DiscoverThe Fault Line: Dying for a FightDying For A Fight | 4. This Isn't a Game

When Sean Kealiher and his friend Micah Fletcher began confronting racists in their community, neither one could have predicted the consequences.

In 2017, Micah would nearly lose his life when he was attacked on a Portland train as he defended two teenage girls from a racist tirade.

Now, he reflects on how he was lauded as a hero while his friend Sean was treated as a thug for doing the same things.

This is a Somethin' Else and Oregon Public Broadcasting production.

Introducing The Fault Line: Dying for a Fight

Portrait of a Young Anarchist: An Interview with Ani Raven 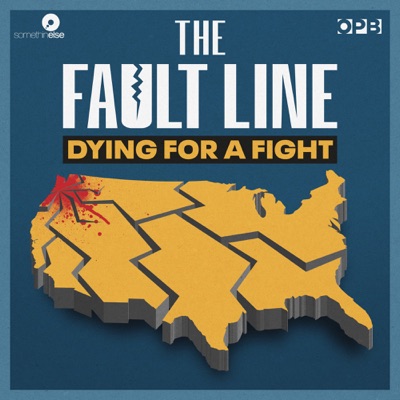 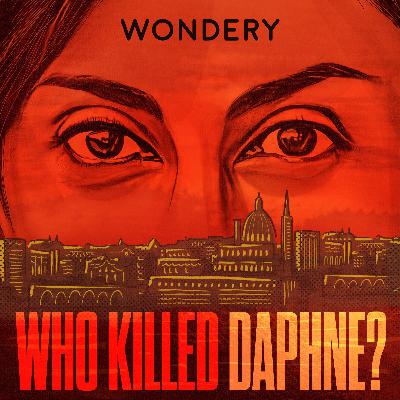 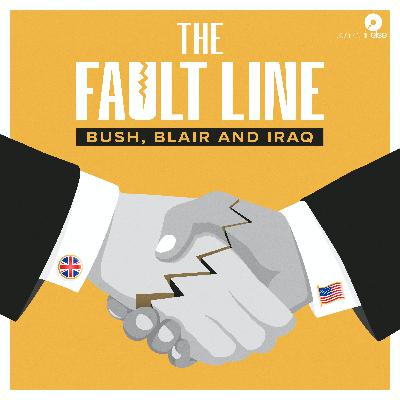 Dying For A Fight | 1. The Death of Sean Kealiher

Dying For A Fight | 3. It’s a Conspiracy