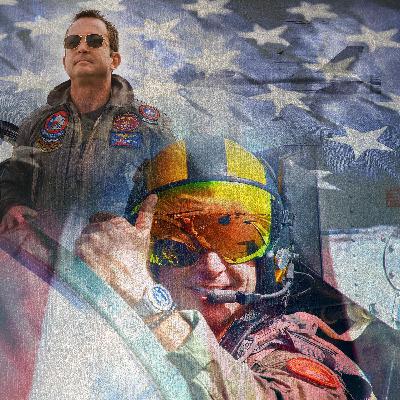 In this week’s Team Never Quit Podcast, Marcus brings in a real “Top Gun” – A badass Navy fighter pilot and an incredible investment powerhouse – both the same guy – Matthew “Whiz” Buckley. You’ll have to hang on to your seat when you hear him share his real, firsthand experiences and record-setting flights in Navy fighter jets. Buckley has harnessed the principles of military strategies and applied them to investments and trading success. “Buckle up, buttercup…” 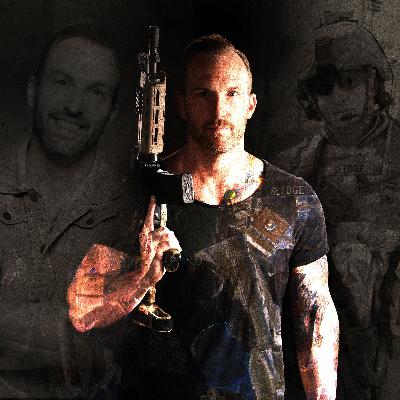 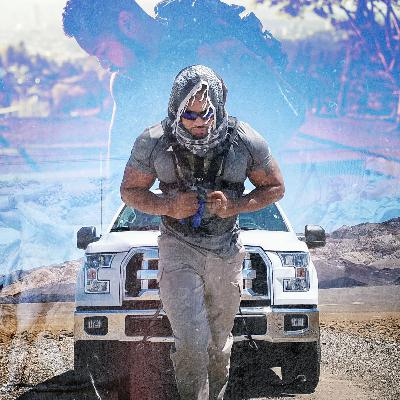 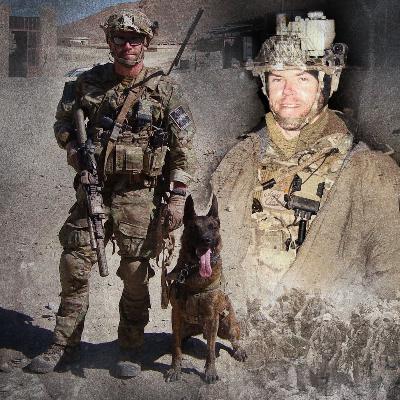 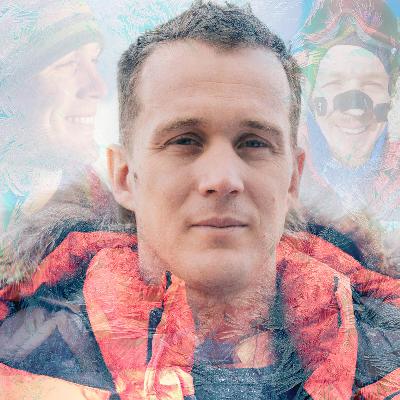 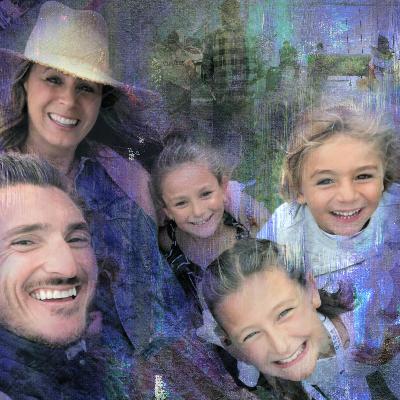 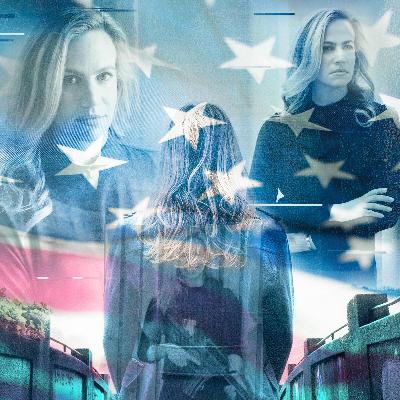 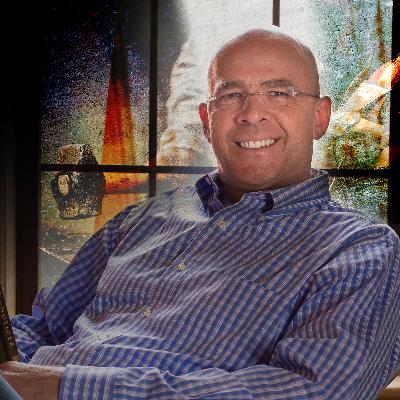 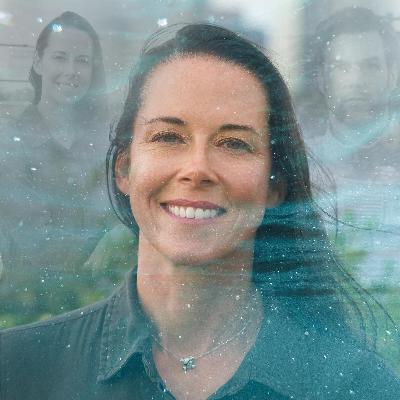 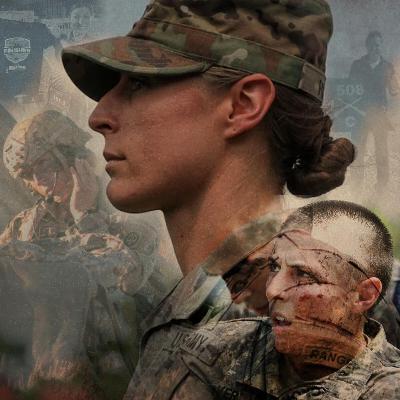 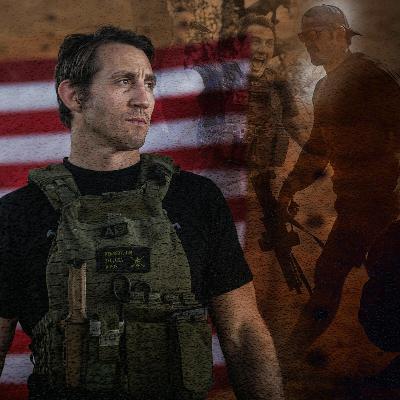 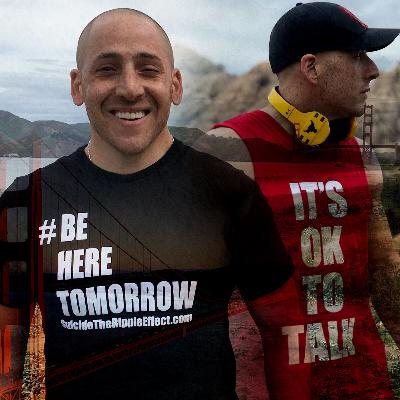 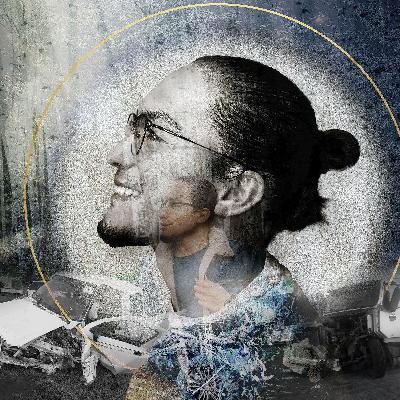 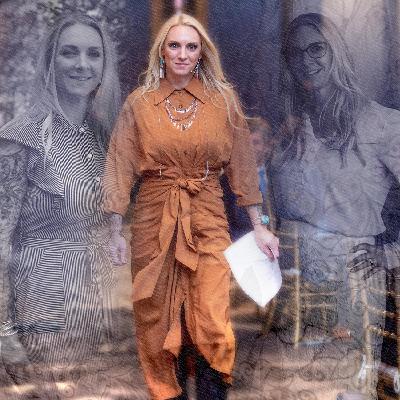 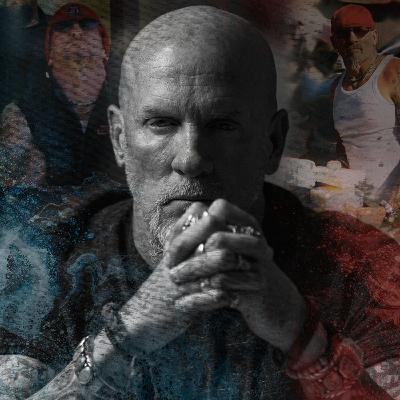 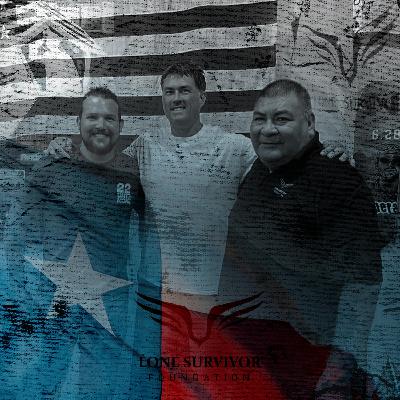