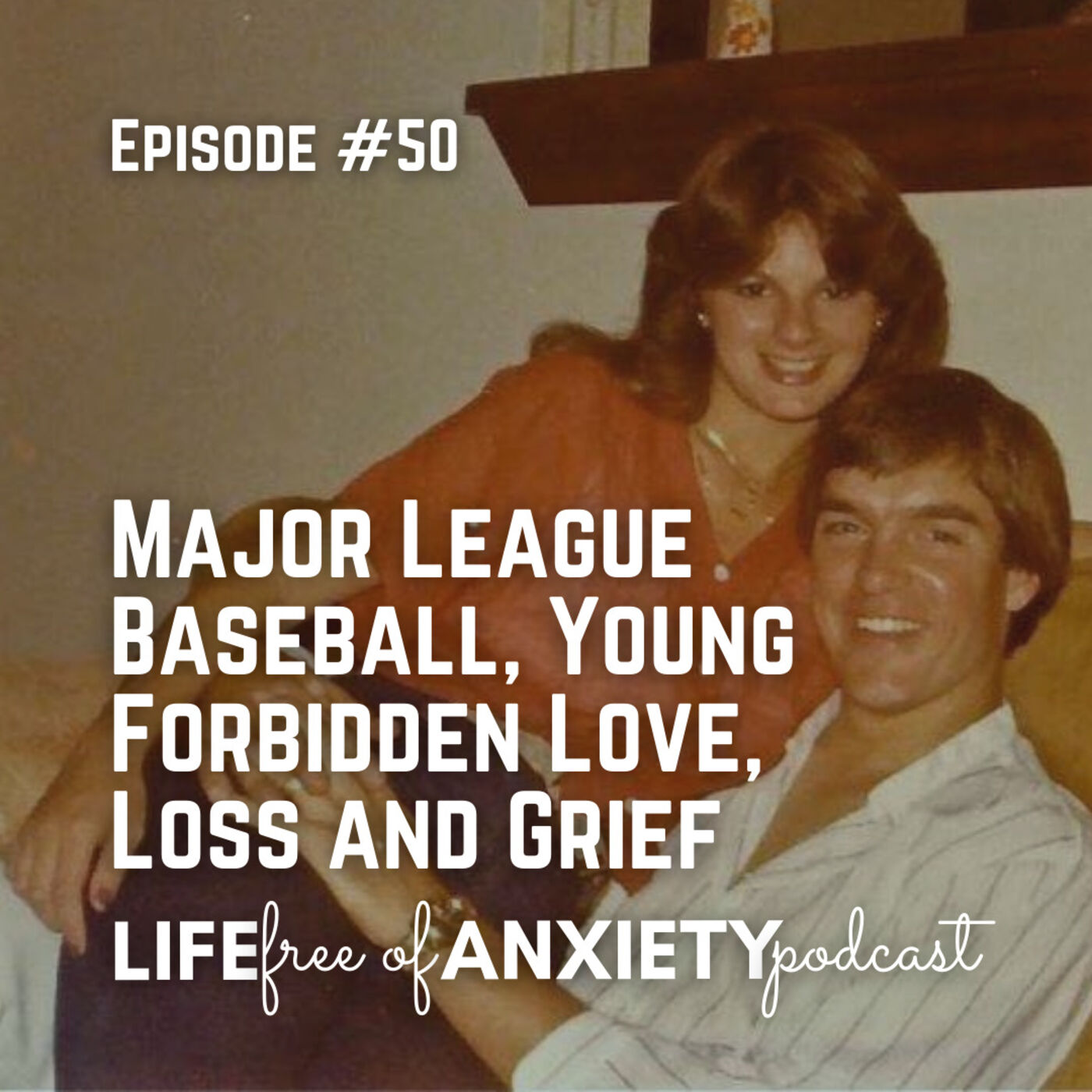 Exactly eight years ago, former major league baseball player and radio host Frank Pastore passed away in a motorcycle accident while driving home from work. Frank who played in the major leagues in the late 1980s, was at the time considered to be one of the best pitchers in the entire MLB.

After his career ended, Frank went on to later become a drive time radio show host in Los Angeles, on 99.5 KKLA where he discussed current topics, politics, and theology.  His show came on right after Erica's... which is how they met!

After Frank's untimely passing, his wife Gina, who married Frank at sixteen years old (yes 16!) was left to pick up her shattered pieces and start a new life as a widow.

In this part 1 episode, Gina shares about her and Frank's wild elopement, their time in the major leagues, and how she's more surprised than anyone that she has managed to get through the loss of her amazing husband.

We also play you a clip of the absolutely stunning thing Frank said on the air hours before his life would end... describing EXACTLY the scenario that lead to his fatal accident that same evening!

If you've lost someone this year or are grieving in any way, this episode is for you.

This holiday season, we hope you will remember that...

Have a question? Want to share how your anxiety journey is going? Need some encouragement or support? Come say hello at:

And don't forget, you can find all episodes at http://podcast.lifefreeofanxiety.com 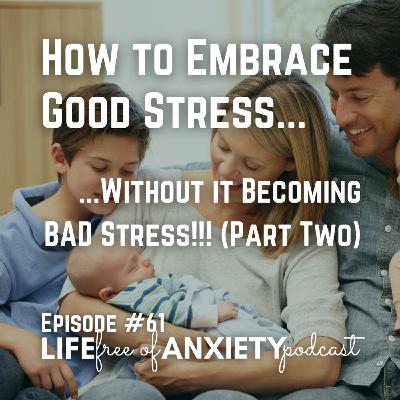 E061 - How to Embrace Good Stress... Without it Becoming BAD Stress!! (Part Two) 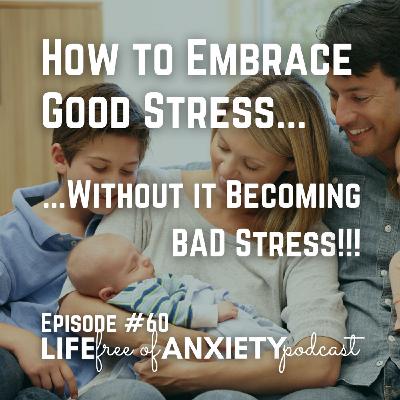 E060 - How to Embrace Good Stress... Without it Becoming BAD Stress!! 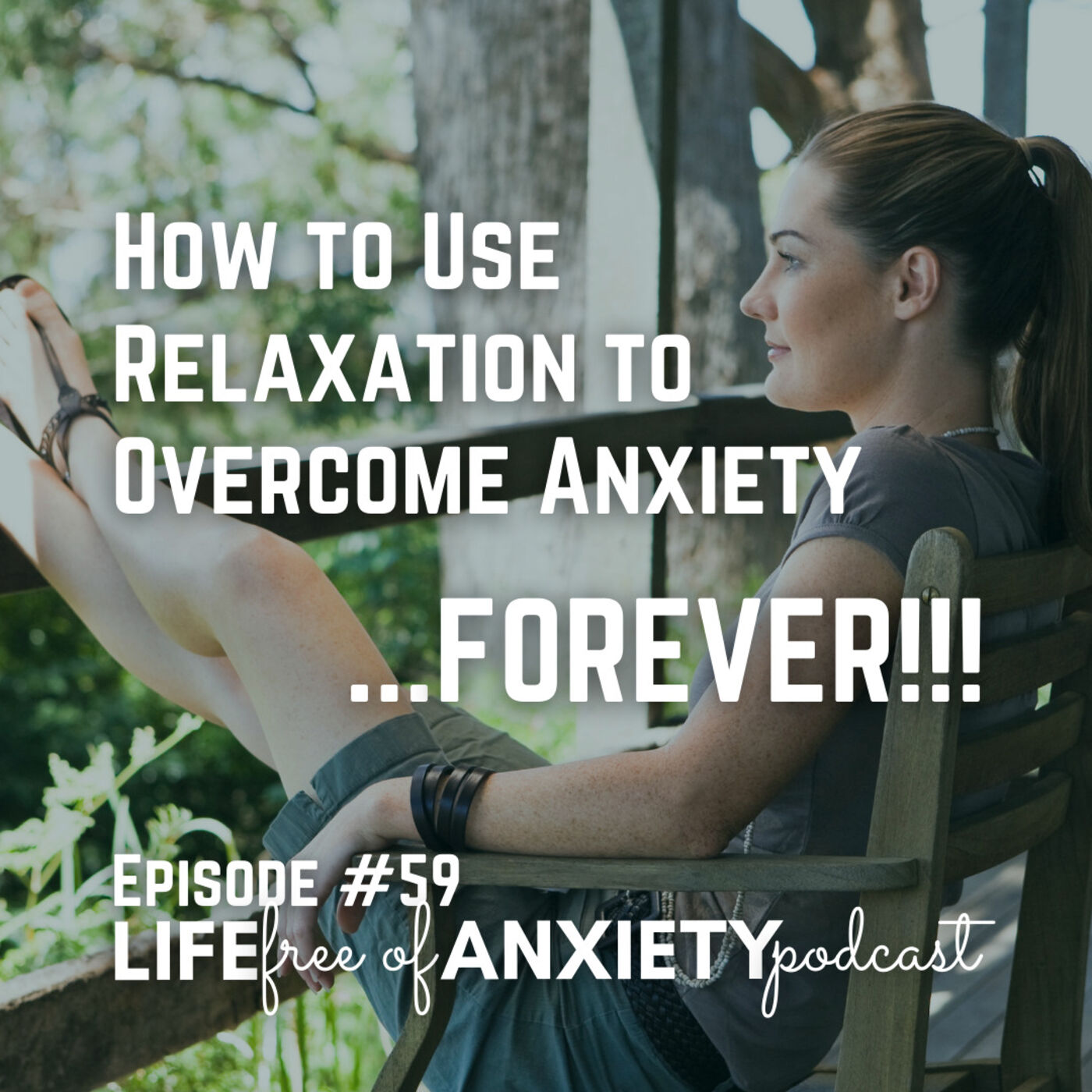 E059 - How to Use RELAXATION to Overcome Anxiety FOREVER! 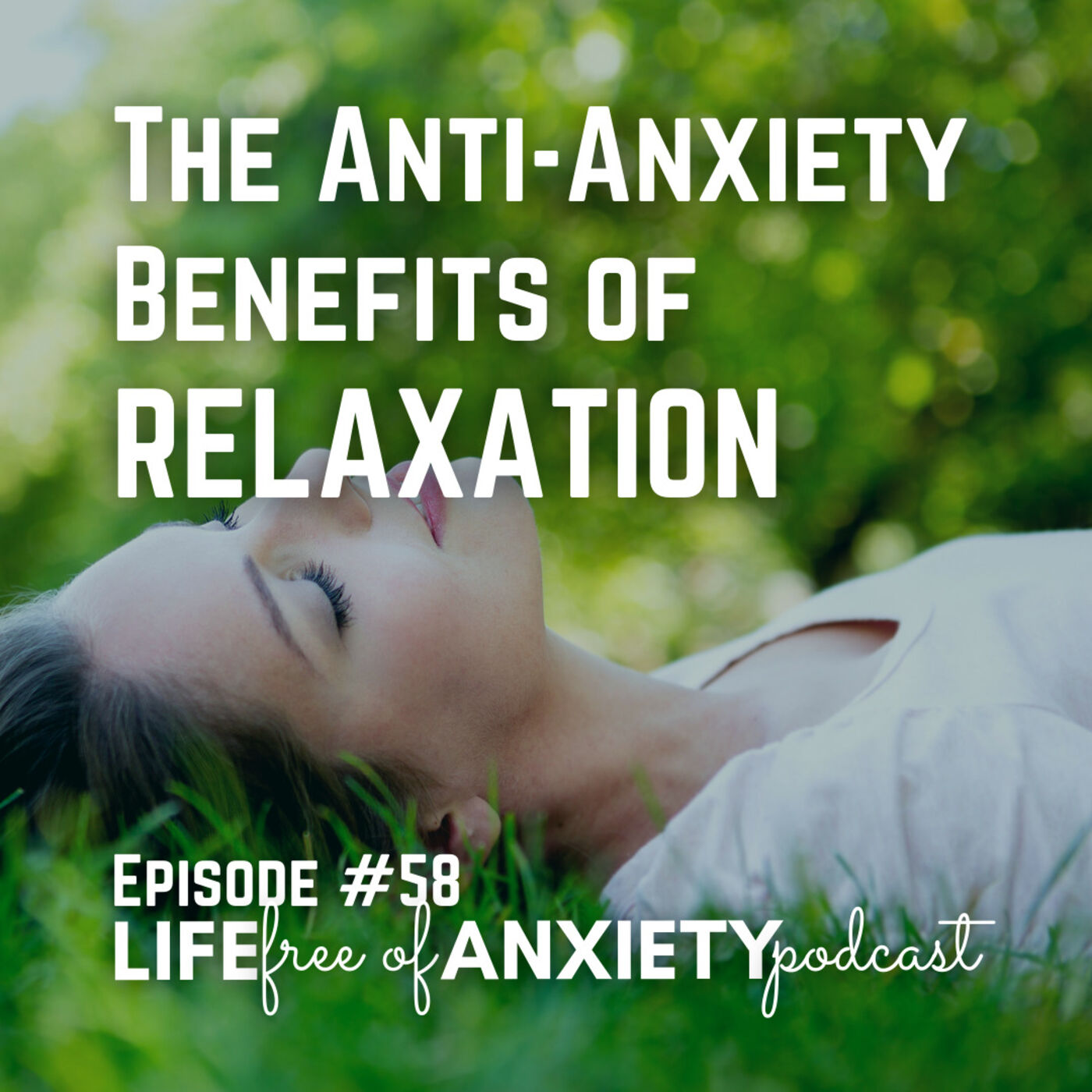 E058 - The Anti-Anxiety Benefits of RELAXATION 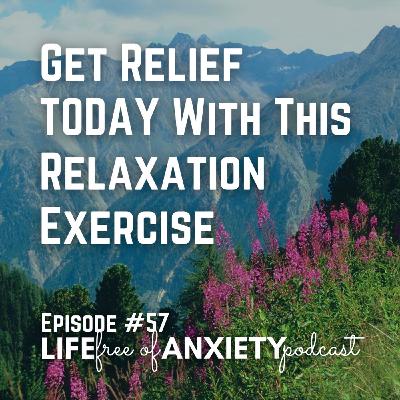 E057 - Get Relief Today With This Relaxation Exercise 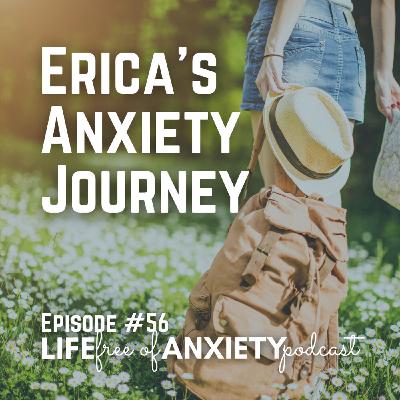 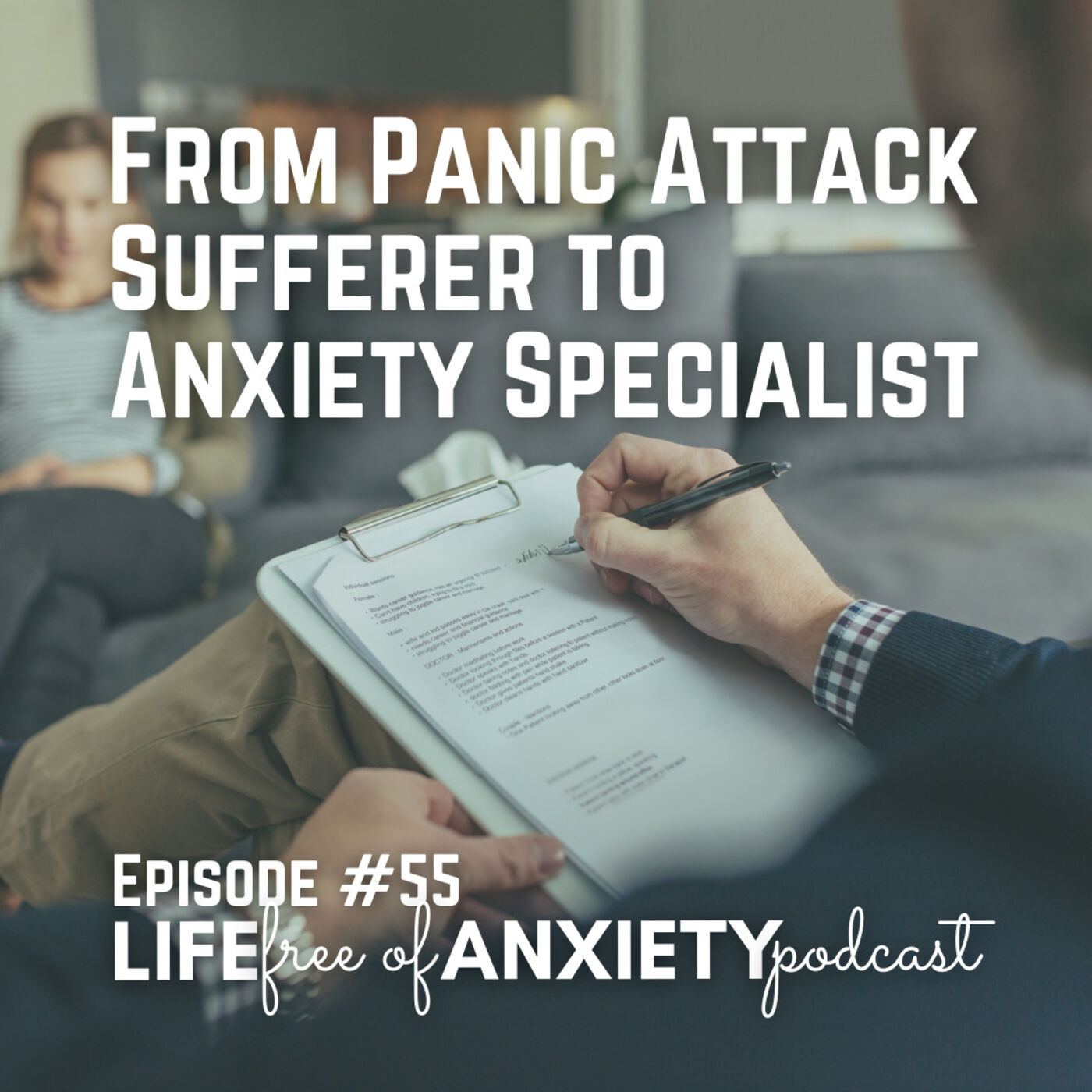 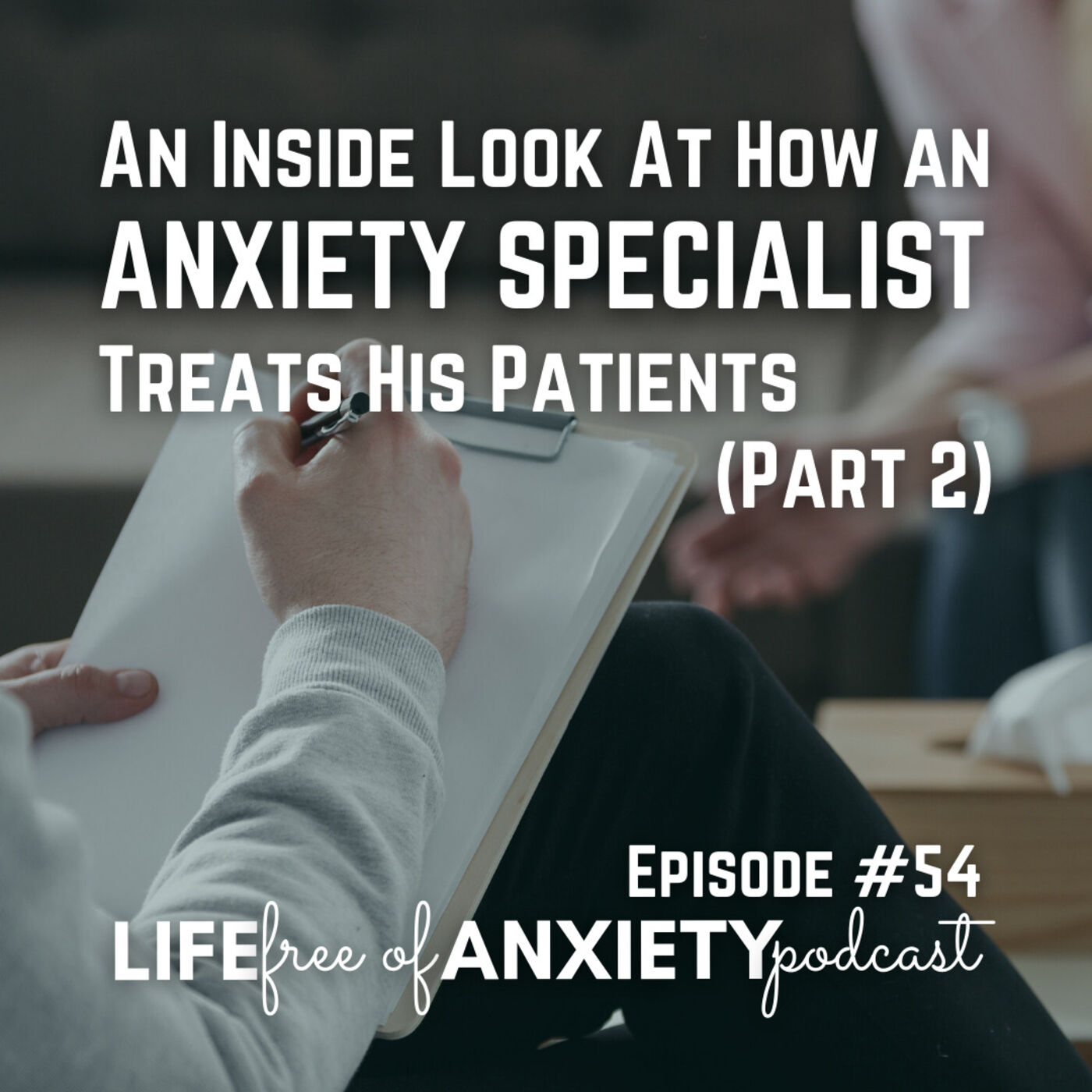 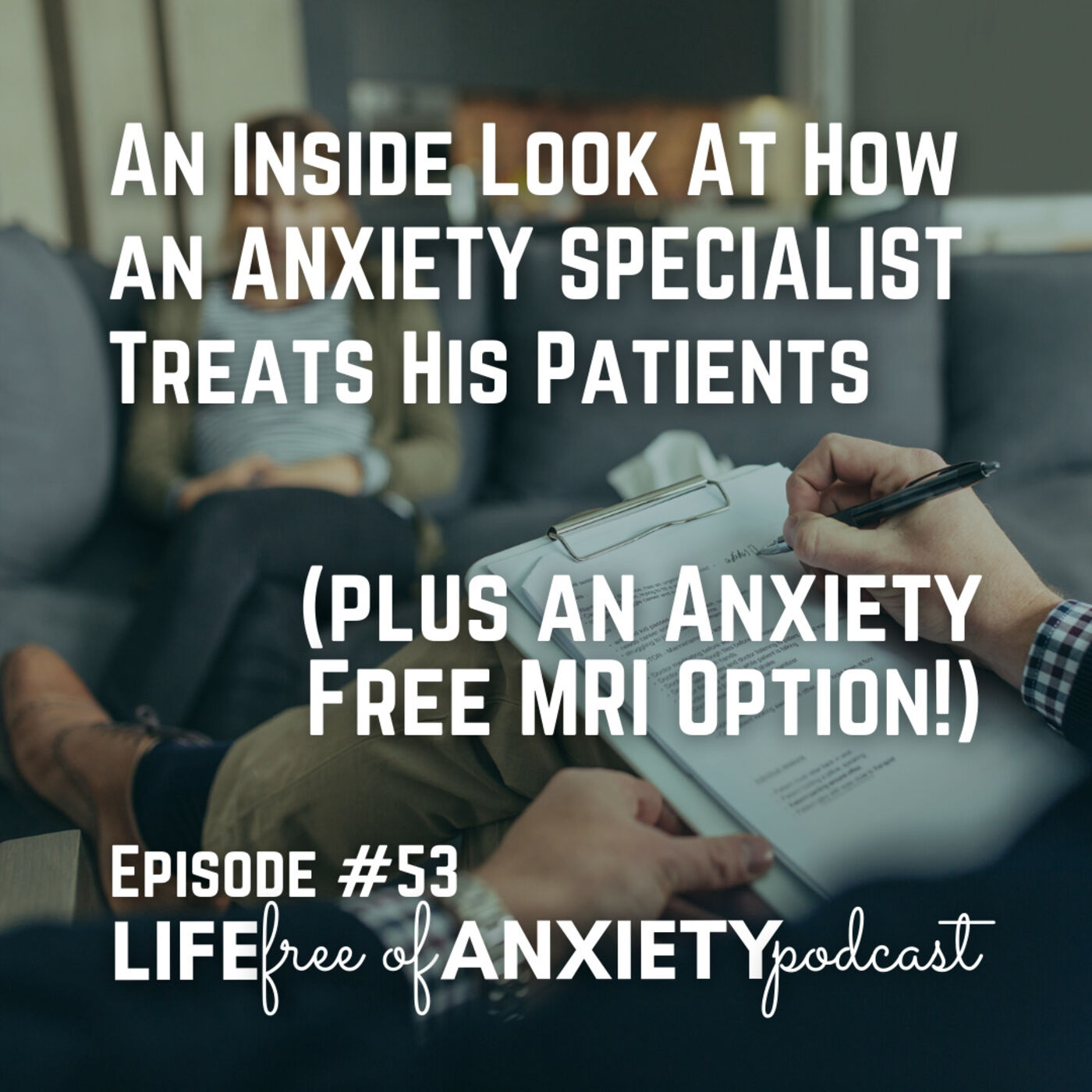 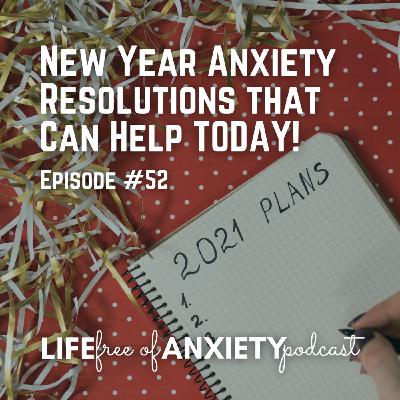 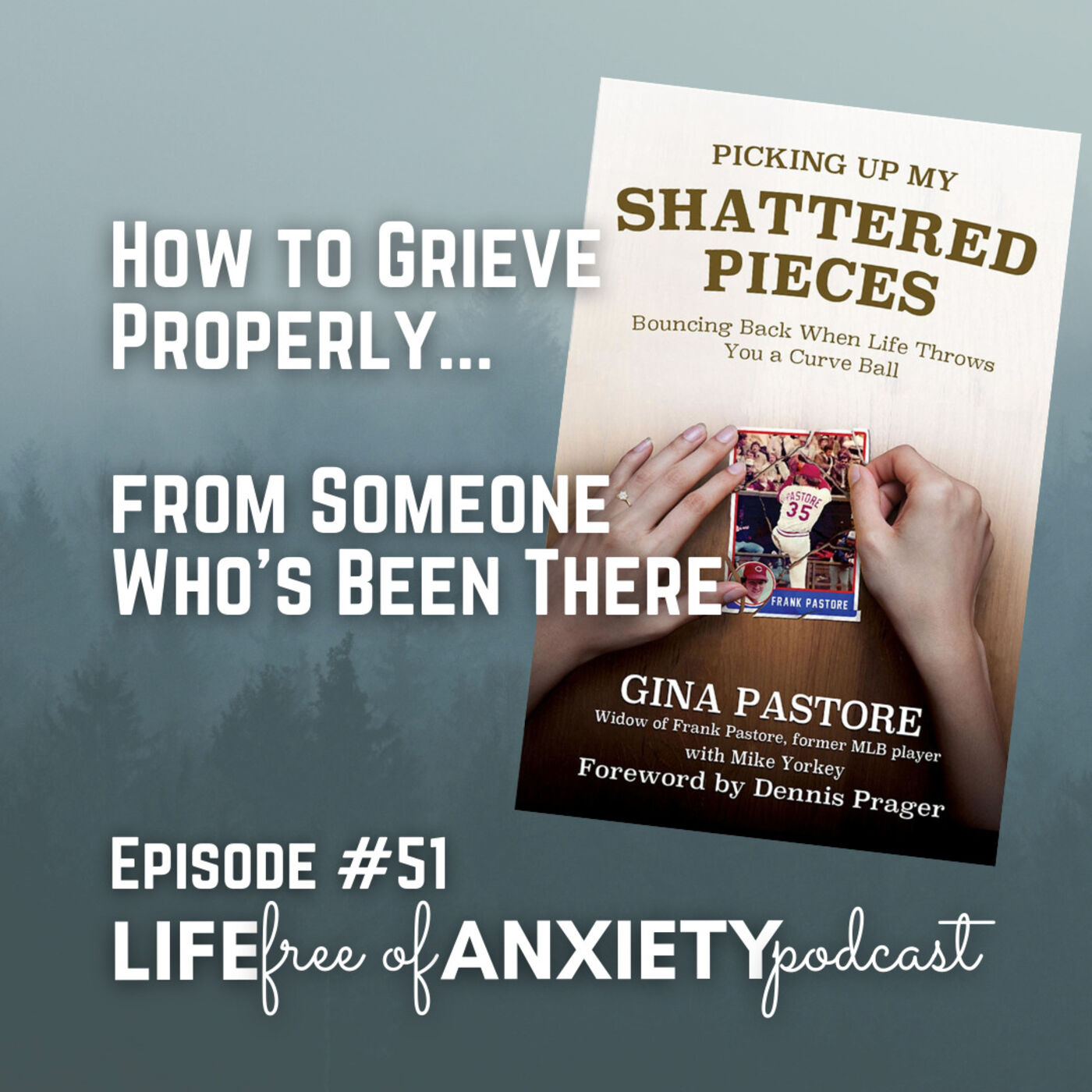 E051 - How to Grieve Properly... from Someone Who's Been There 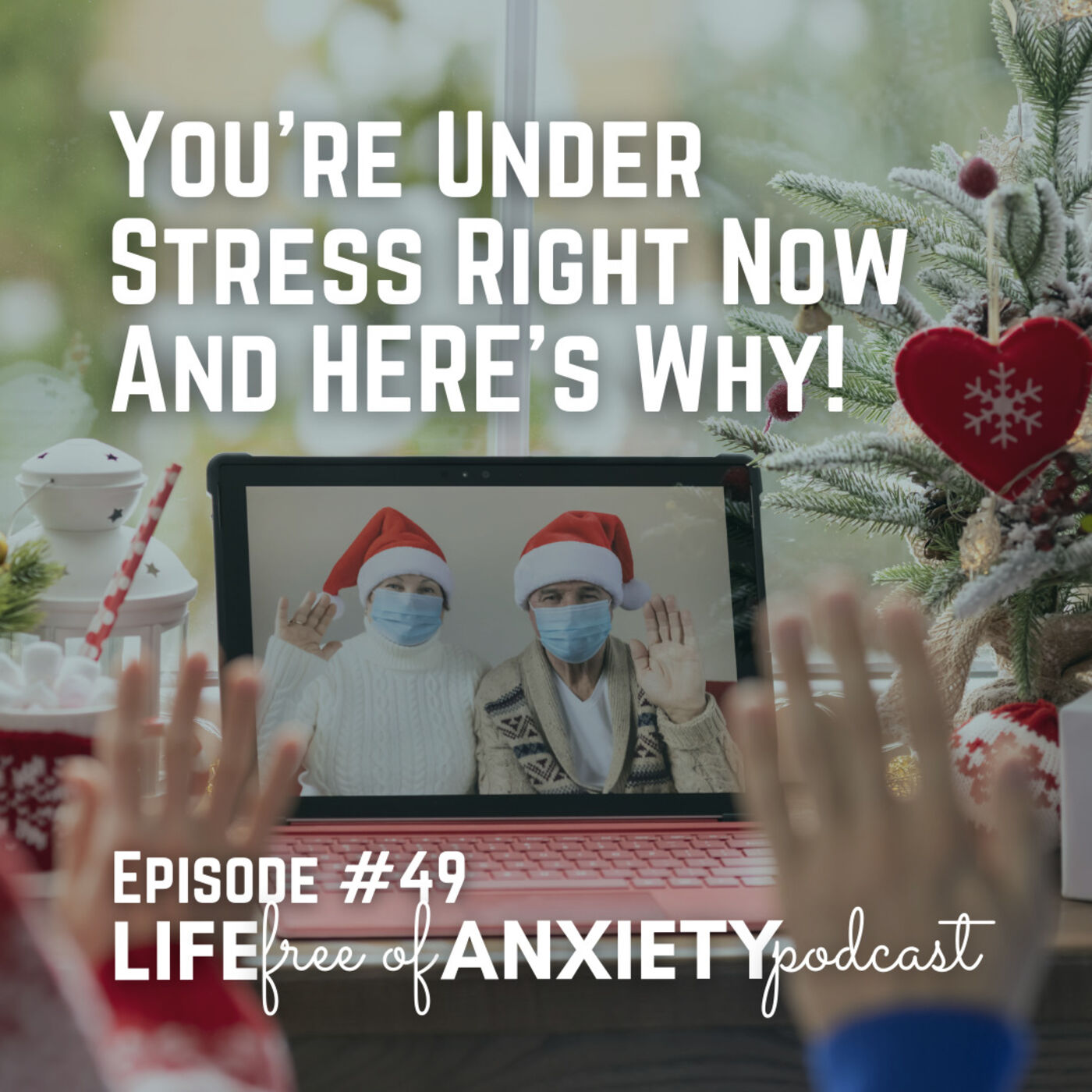 E049 - You're Under Stress Right Now and HERE's Why 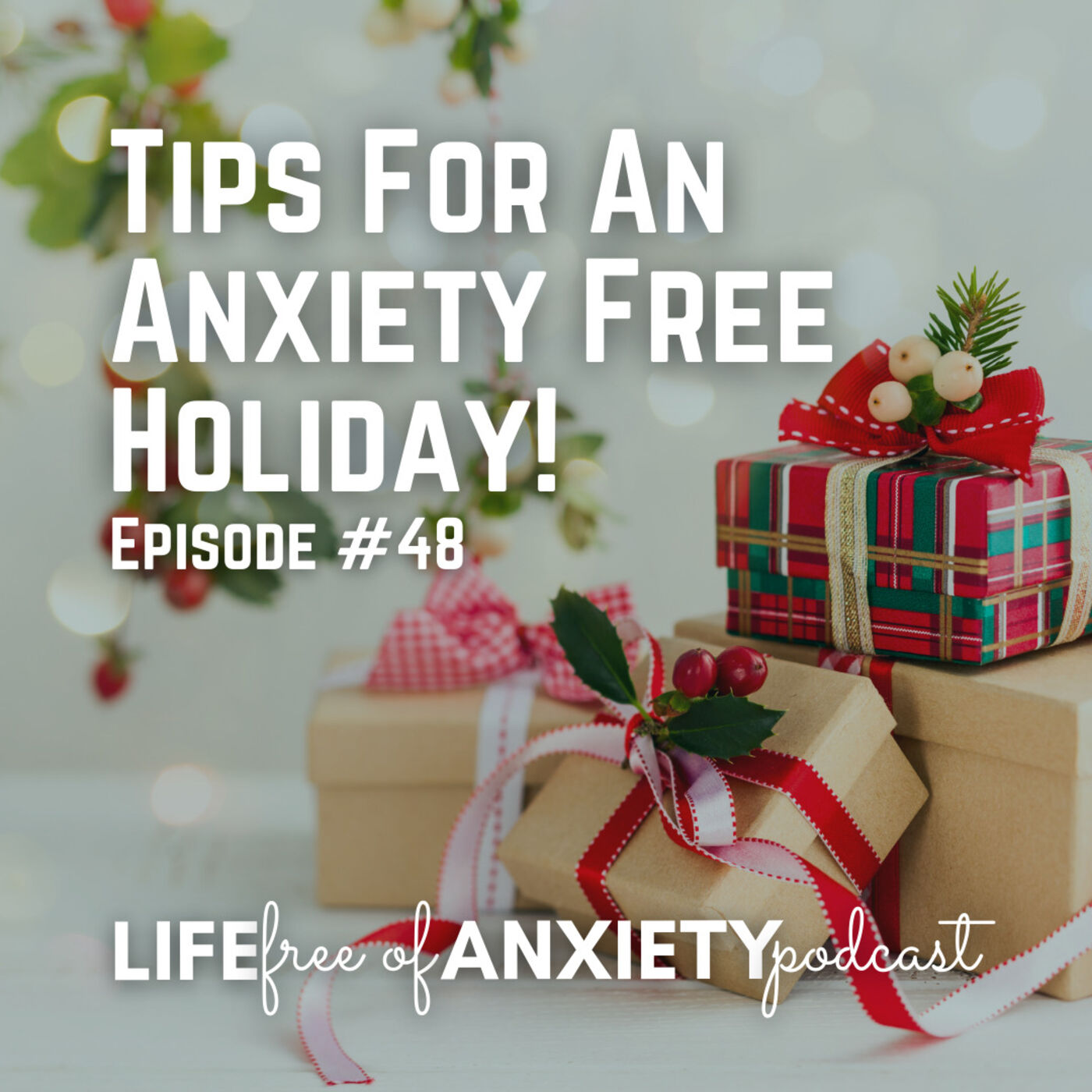 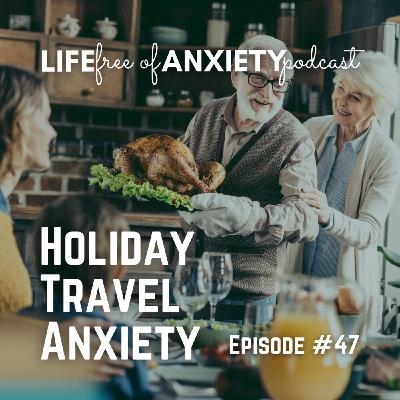 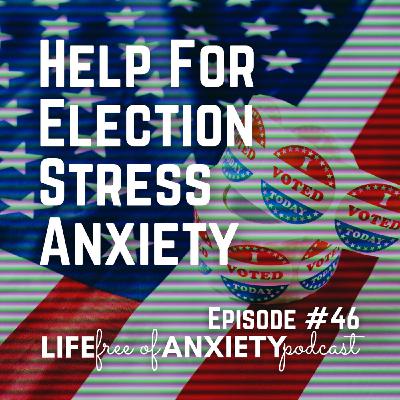 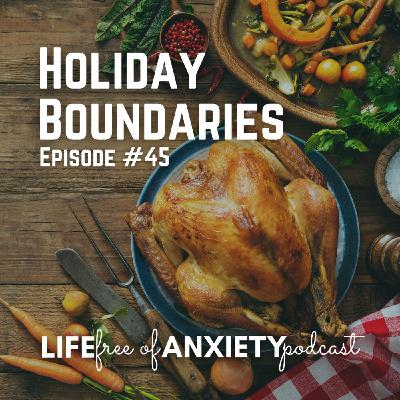 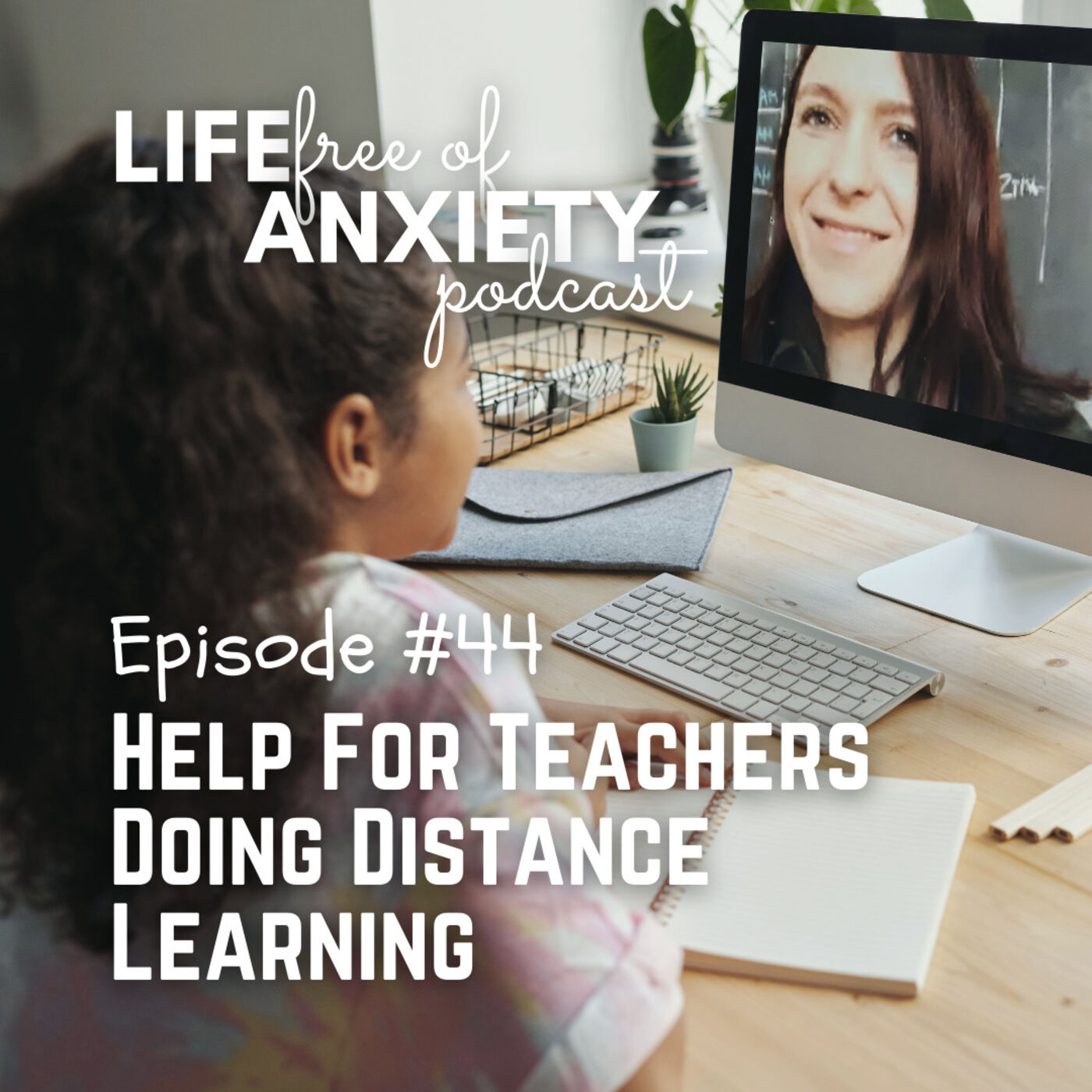 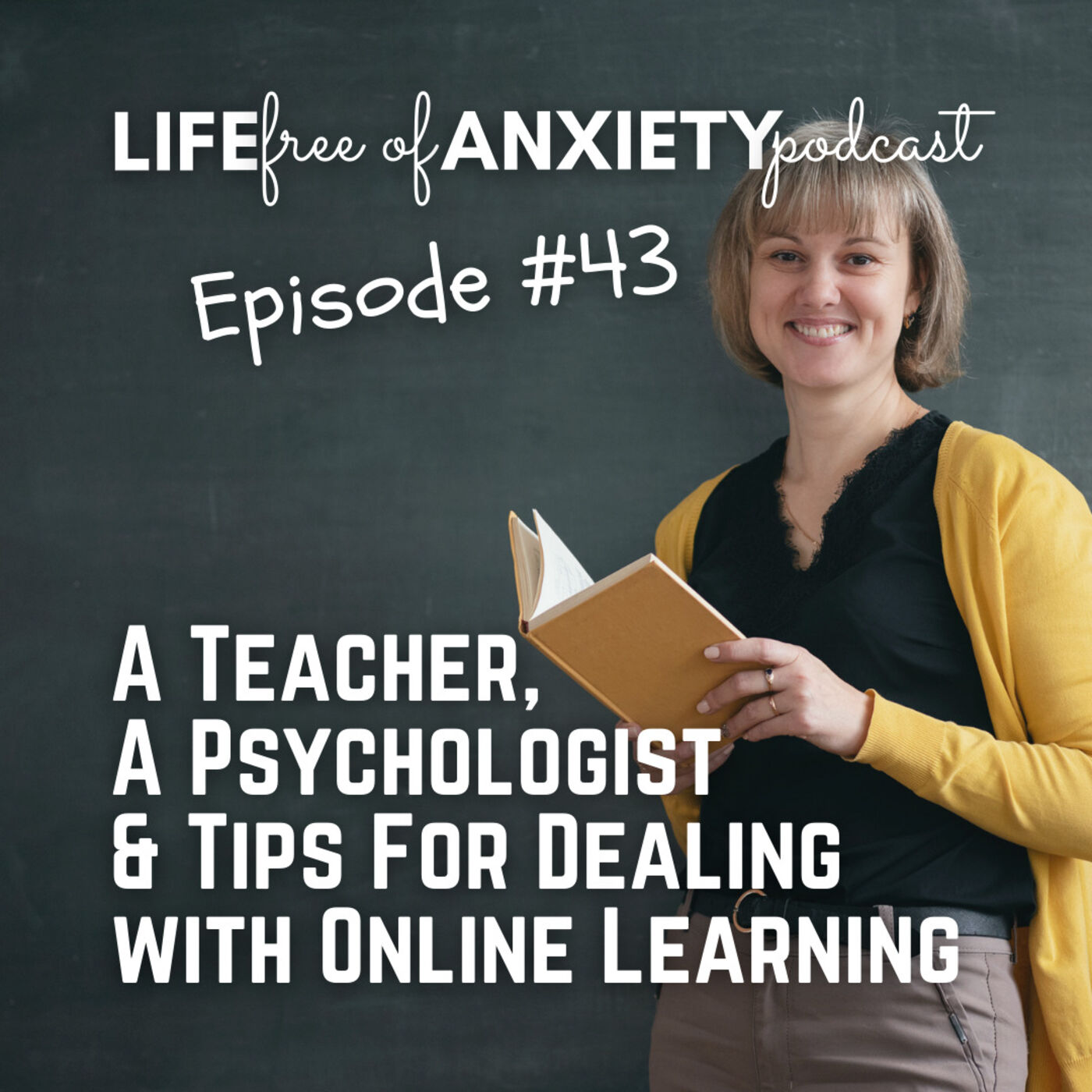 43-A Teacher, A Psychologist, and Tips for Dealing with Online Learning! 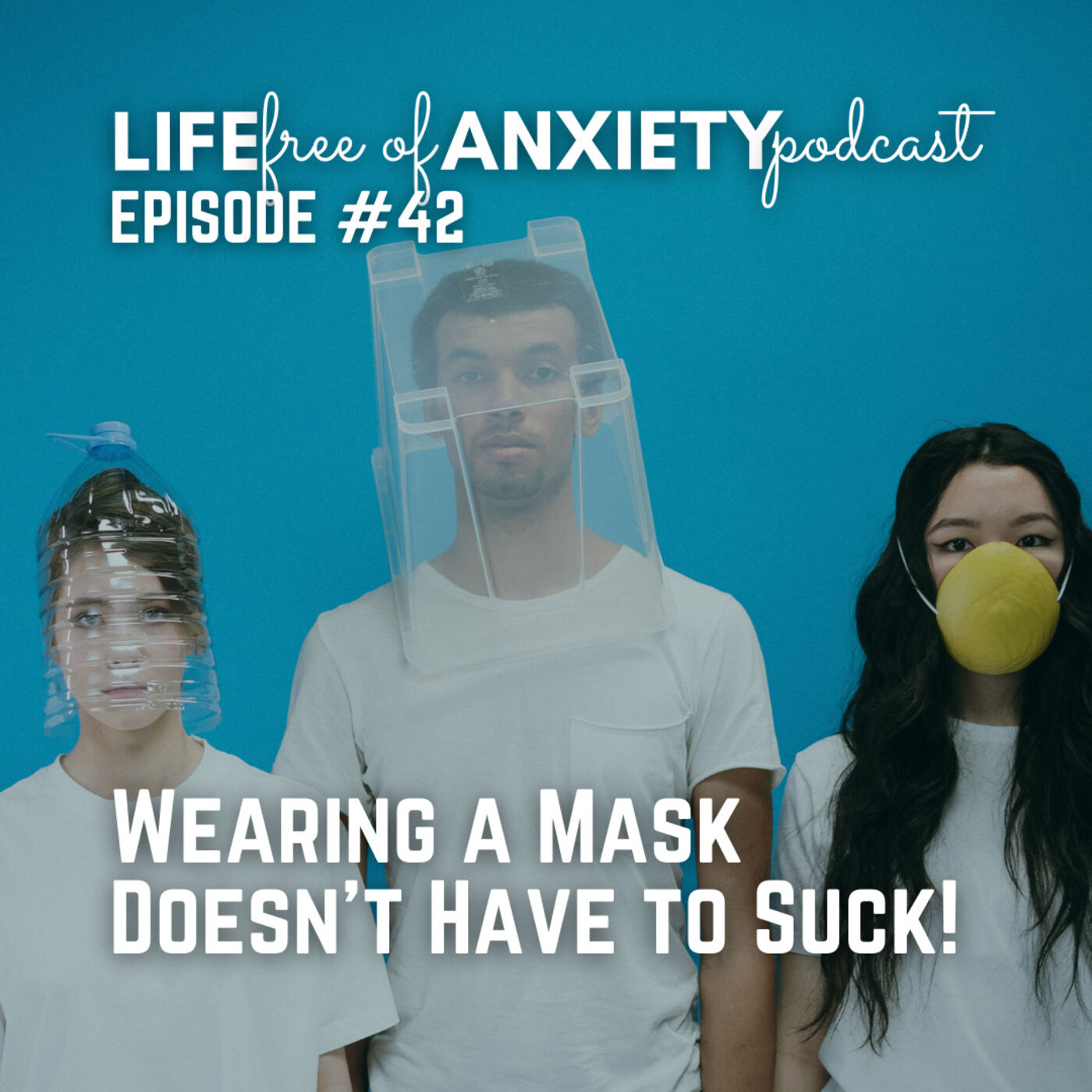 42-How to Keep Mask Wearing From Adding to Your Anxiety