Mort Fertel is the creator of Marriage Fitness, a relationship renewal system that’s been used by millions of people in marital crisis. In addition to his success with couples, he pioneered the “Lone Ranger Track,” which offers people with an obstinate spouse a path to reconciliation.

People from all over the world schedule private tele-sessions with Mort Fertel and seek his counsel by joining the Marriage Fitness Tele-Boot Camp, the most comprehensive relationship home learning program in the world. Mort Fertel is the author of Marriage Fitness Audio Learning System and the host of the “Fix Your Marriage” podcast. Over 3 million people have subscribed to his free report “7 Secrets to Fixing Your Marriage.”

Mort Fertel is the subject of Back from the Brink, a documentary written and directed by Toroes Thomas, which chronicles people in marriage crisis.

Mort Fertel graduated from the University of Pennsylvania in 1987, was the CEO of an international non-profit organization, and a former marathon runner. He lives with his wife and 5 children (including triplets!) in Baltimore, Maryland.

Send in a voice message: https://anchor.fm/beyoufindhappy/message
Comments
In Channel 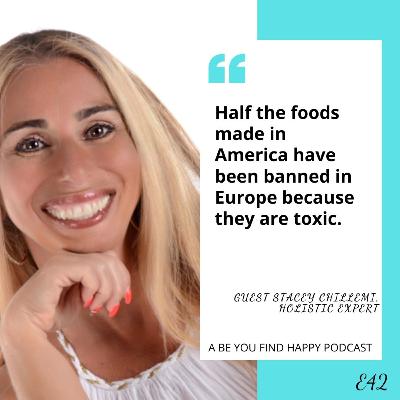 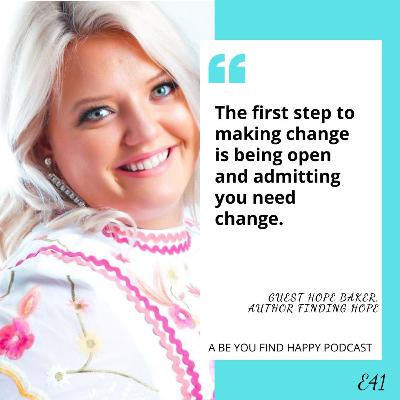 E40 BOSS yourself if you want to get stuff done. 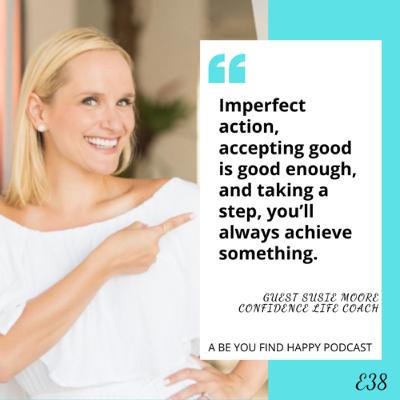 E38 GUEST Susie Moore shares how to be confident