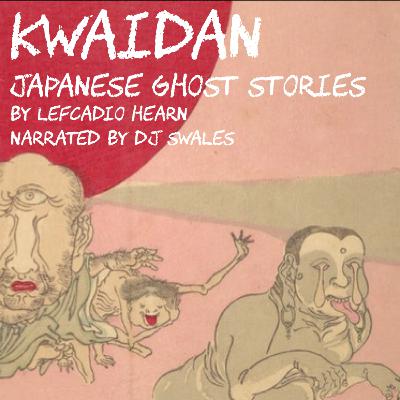 Read BARATANAC for FREE on KINDLE UNLIMITED, or buy on AMAZON in paperback or ebook (for Kindle and the FREE Kindle App).

Inspired by Lafcadio's life and writings, DJ spent 6 months in Kumamoto City, Kyushu, while drafting two of his own upcoming dark fantasy and supernatural horror novels – The Golem of Nagasaki, and Radish. Kumamoto City was home to two of Japan's most notable writers – Lafcadio Hearn and Natsume Soseki, who was also an eminent haiku poet and former resident of London's Bloomsbury.

Lafcadio Hearn utterly embraced Japanese culture and became a naturalised citizen. DJ visited his old Samurai house many times  – the only surviving example of its type in downtown Kumamoto. It is now a museum dedicated to the author's life.   In 1964, filmmaker Masaki Kobayashi released his highly acclaimed Japanese horror movie, Kwaidan. The film was based on (and named after) Lafcadio Hearn's collected tales of Japanese folklore. Lafcadio's work saved many of these tales from being lost during Japan's rapid Meiji Restoration.   Cover Art work: The Night Parade of One Hundred Demons (Hyakki Yagyō) by Kawanabe Kyōsai.

Learn more about Lafcadio Hearn in this New Yorker article.

Books by D. J. Swales include:

PARIS: A CURSE COMES TO THE CITY OF THE CATACOMBS 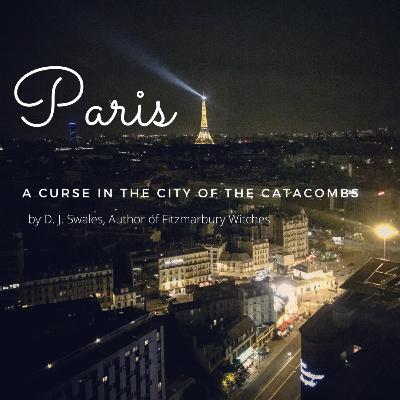 EP 1 | PARIS: A CURSE IN THE CITY OF THE CATACOMBS | A Short Story of the Macabre | Audio Drama | Paranormal Thriller and Supernatural Horror 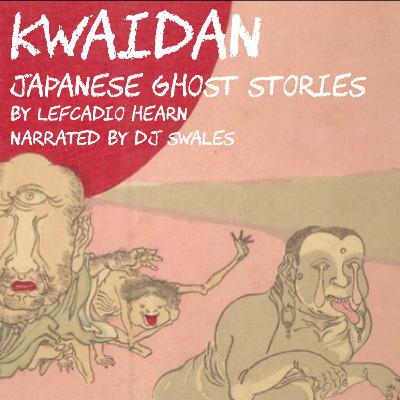 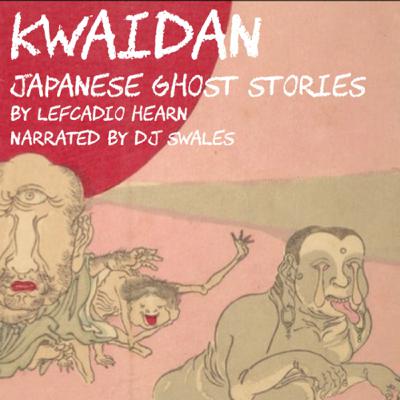 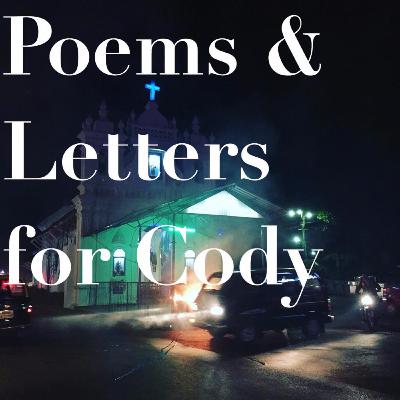 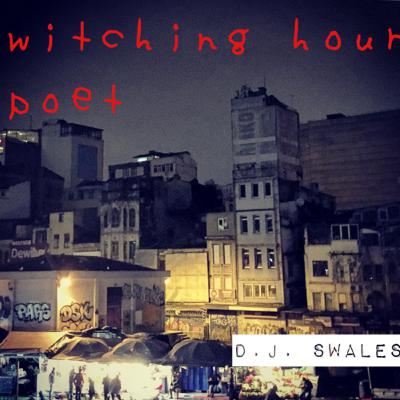