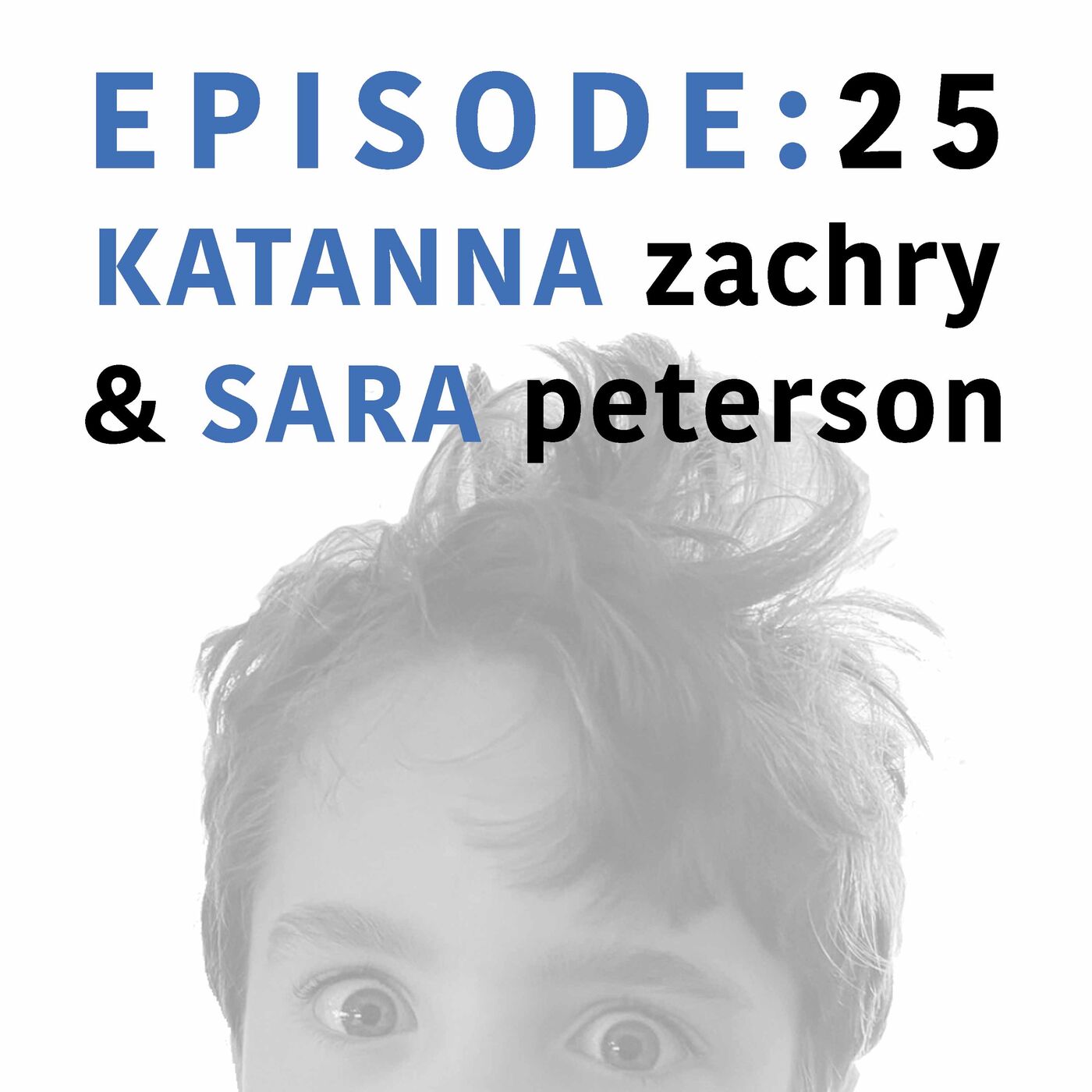 Both are currently employed by Midland College. The Lone Star Speaks began with a presentation the authors made to the West Texas Historical Symposium in 2014. The presentation soon expanded into a four-year research project that resulted in the authors finding and interviewing more than 150 individuals.

Among the most intriguing is Robert T. Davis, who was the Assistant Attorney General in Texas in 1963. As an attorney who was sent to help interview Warren Commission witnesses, Davis immediately sensed that the official investigation was a "whitewash." Davis was one of the first to suggest that the investigation should include Jack Ruby's contacts with Mafia members.

Other witnesses whom the authors located include a Lyndon Johnson staff member who was directed by the new President to serve as his eyes and ears in Dallas after the assassination. She personally reported Oswald's death immediately to President Johnson on November 24, 1963.

Still another previously unknown witness (who even today insists on anonymity) was part of at least two "abort teams" in Dallas on November 22, 1963. Working with a U. S. Marshall in Dallas that day, he attempted to tell the FBI that more than one assassin had been firing at the President. More than a half-century later, he is still bitter that his information was ignored by officials.

Other individuals who have helped the authors add information to the Kennedy assassination puzzle include a personal female friend of President Kennedy, and another woman who spent the late hours of November 21, 1963 with Jack Ruby. The authors also uncovered several individuals who can personally vouch for the fact that there was and is a Dixie/Texas Mafia, and that it may have been involved with the Kennedy assassination.

The Lone Star Speaks provides new insights into the assassination of John F. Kennedy and uses actual witness testimony to raise new questions concerning what many have called "the crime of the twentieth century." 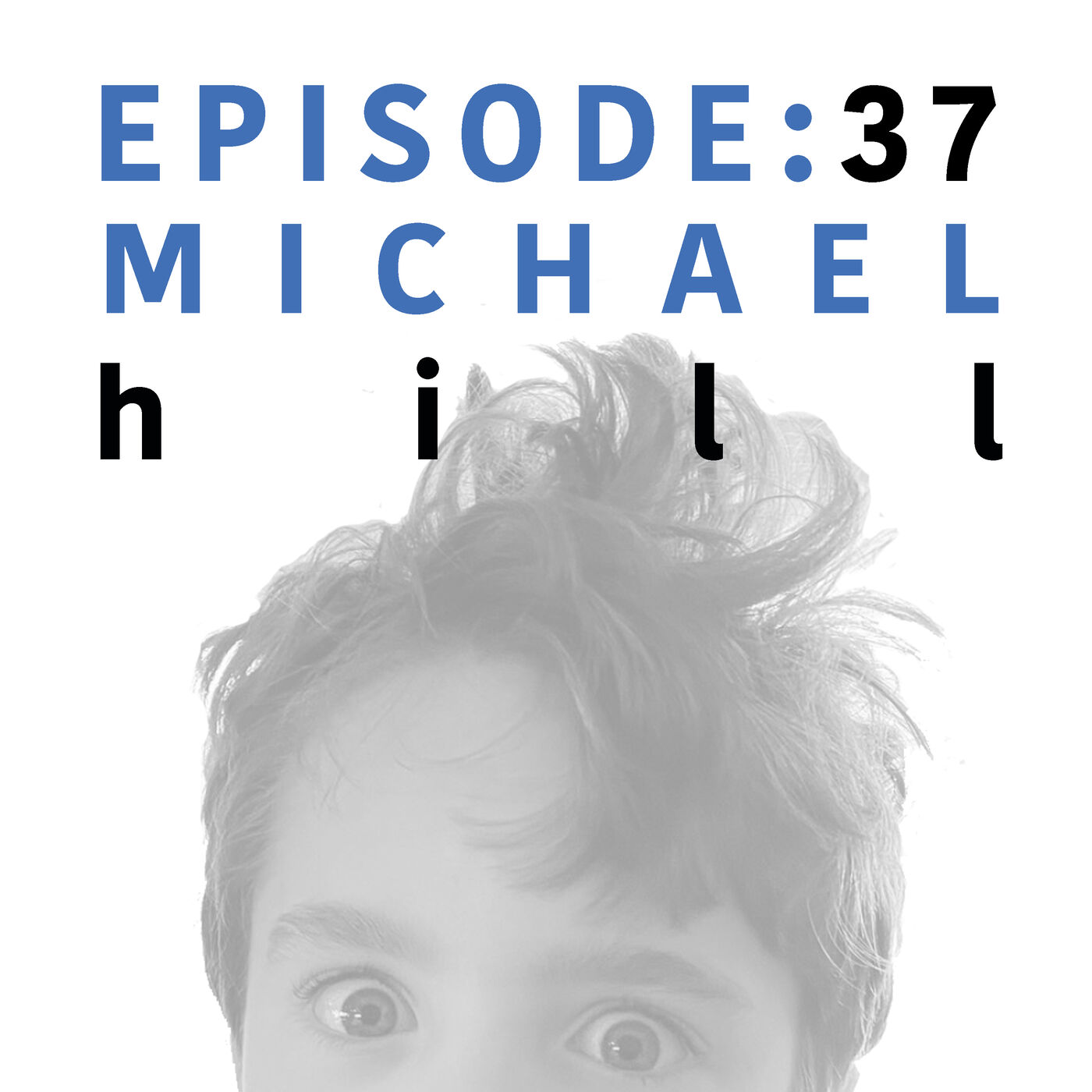 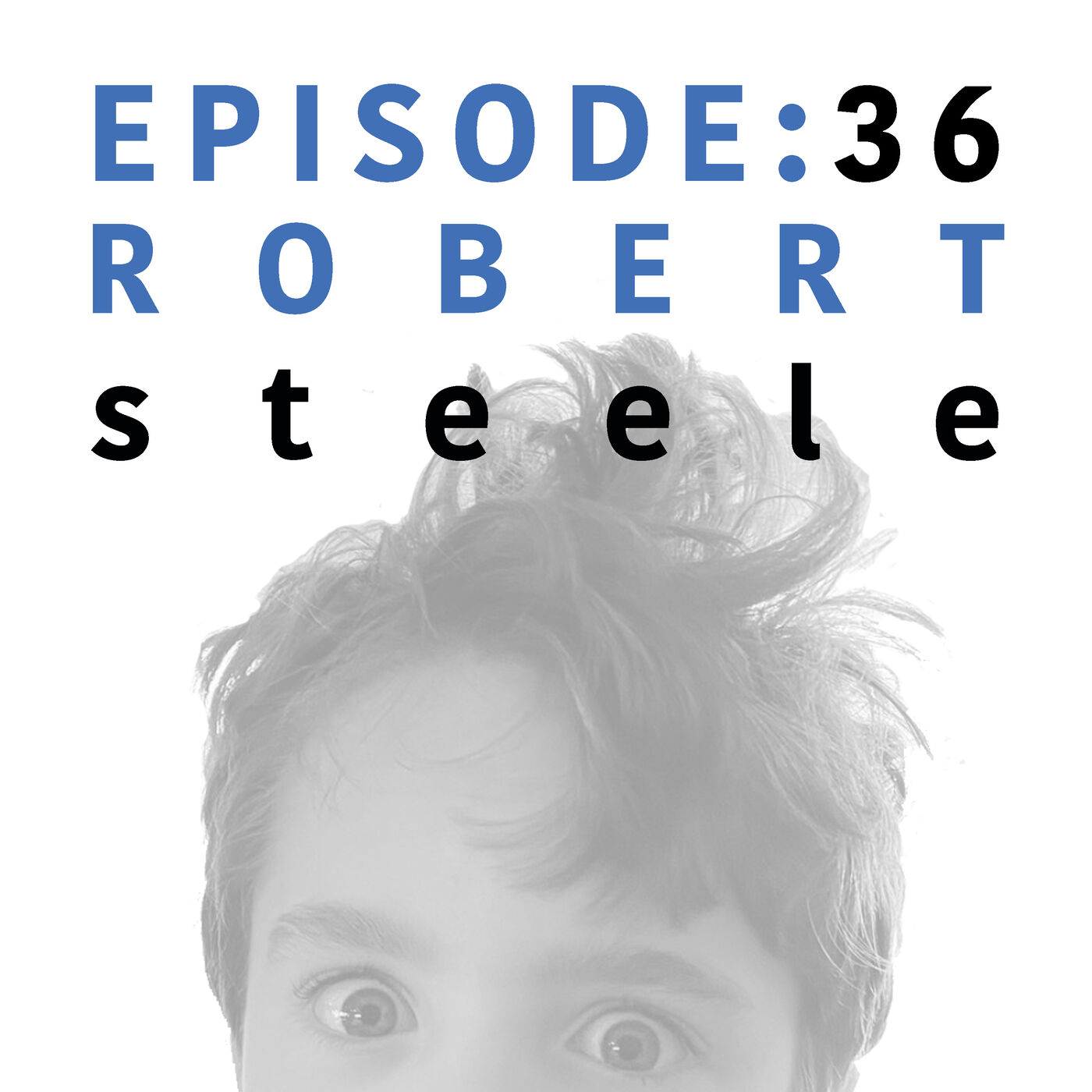 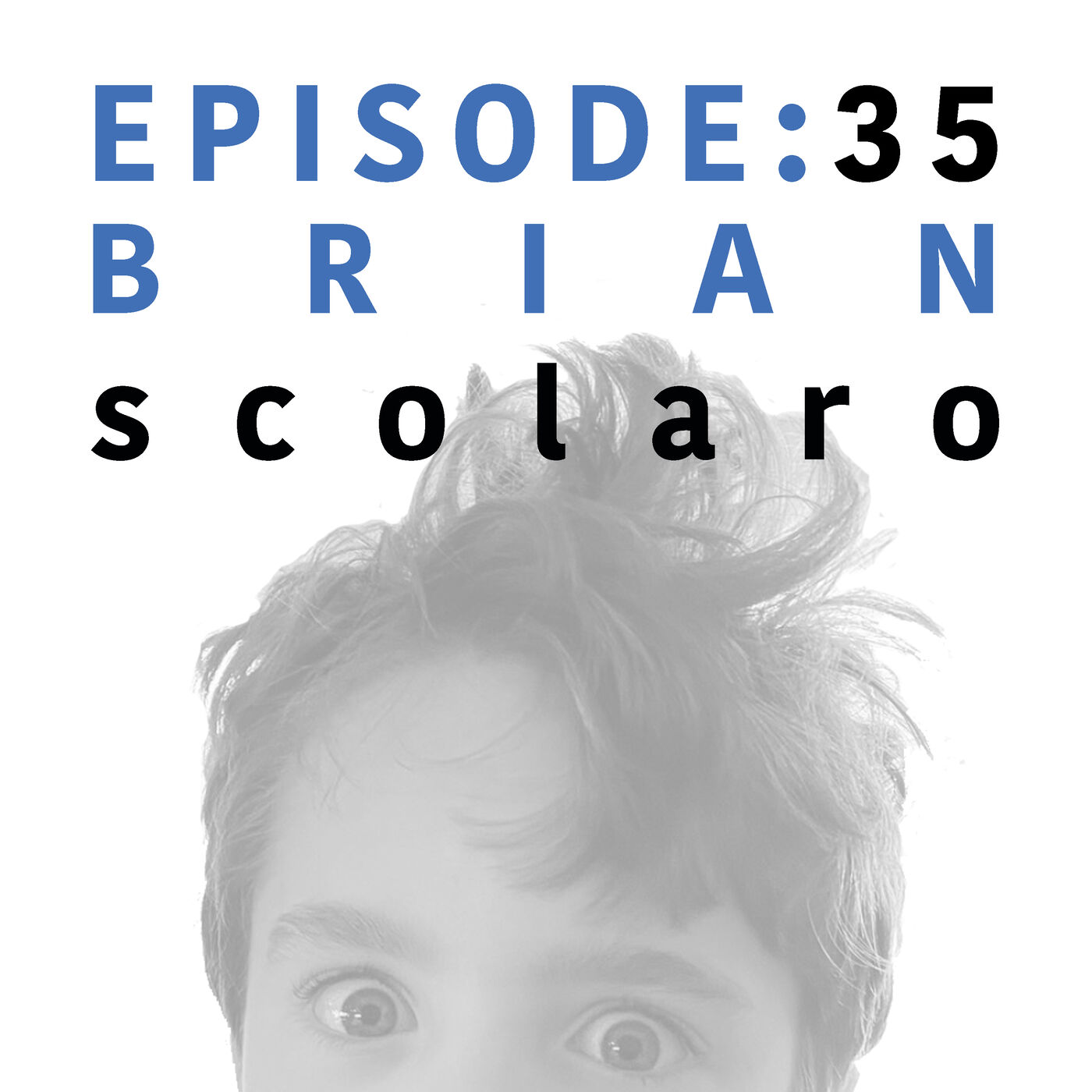 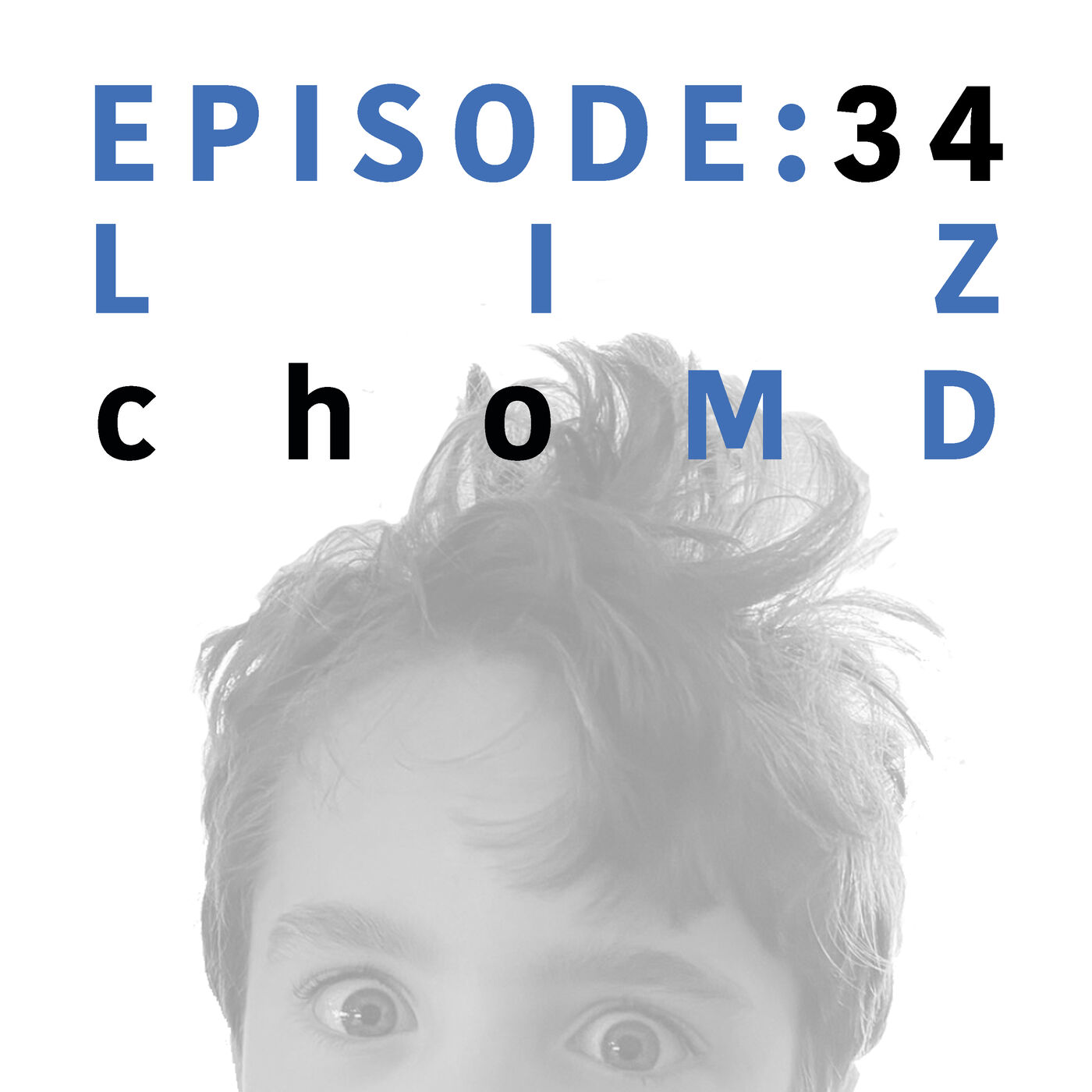 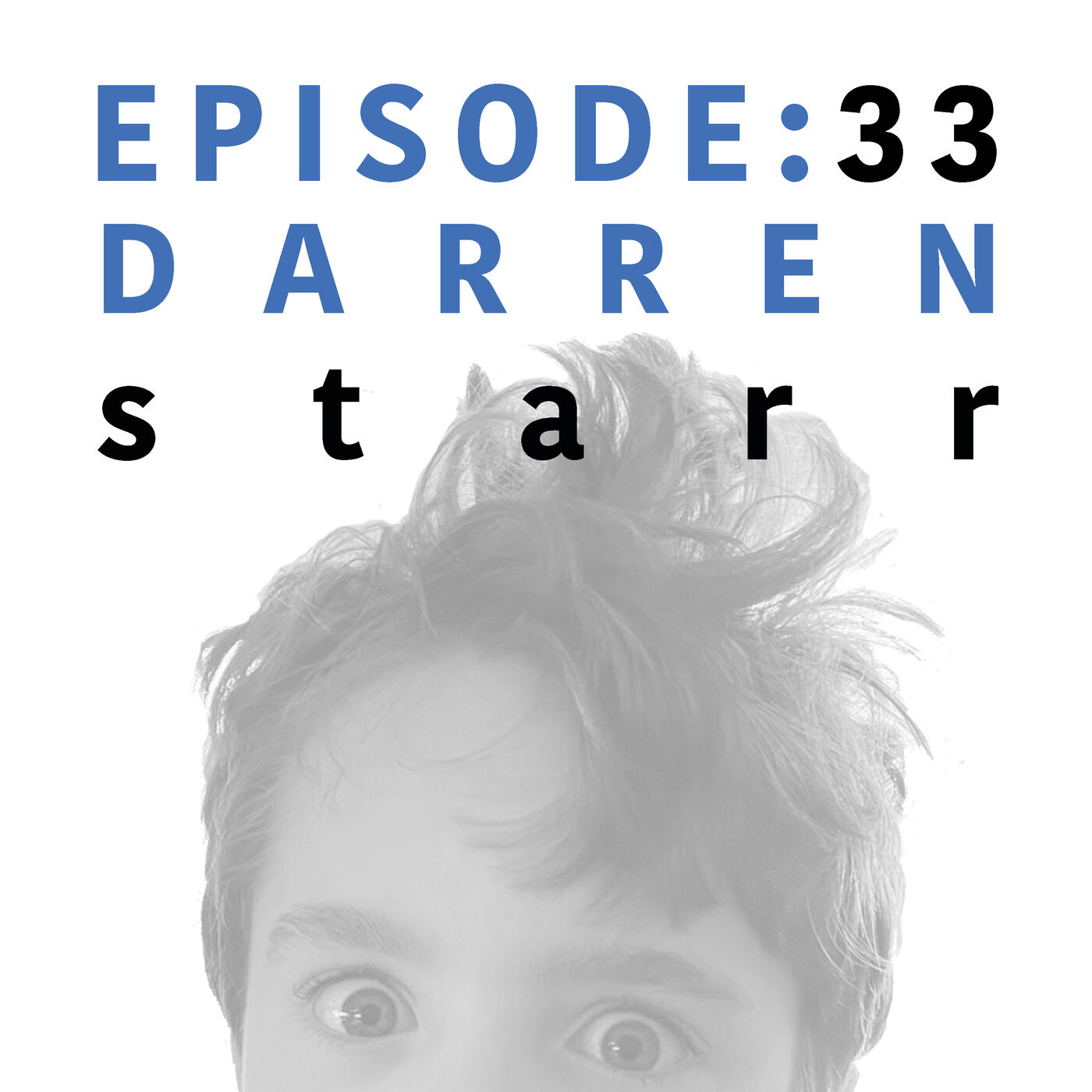 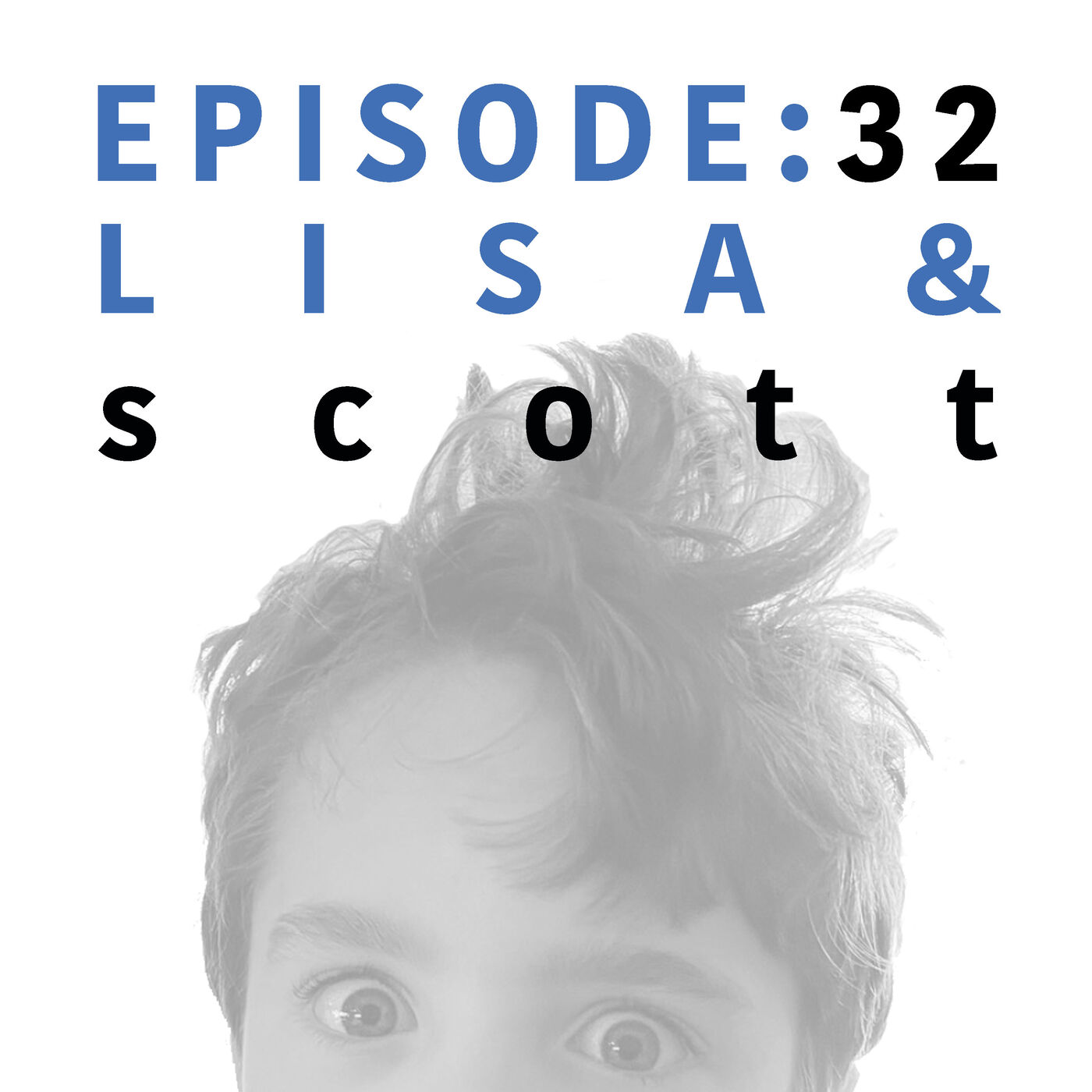 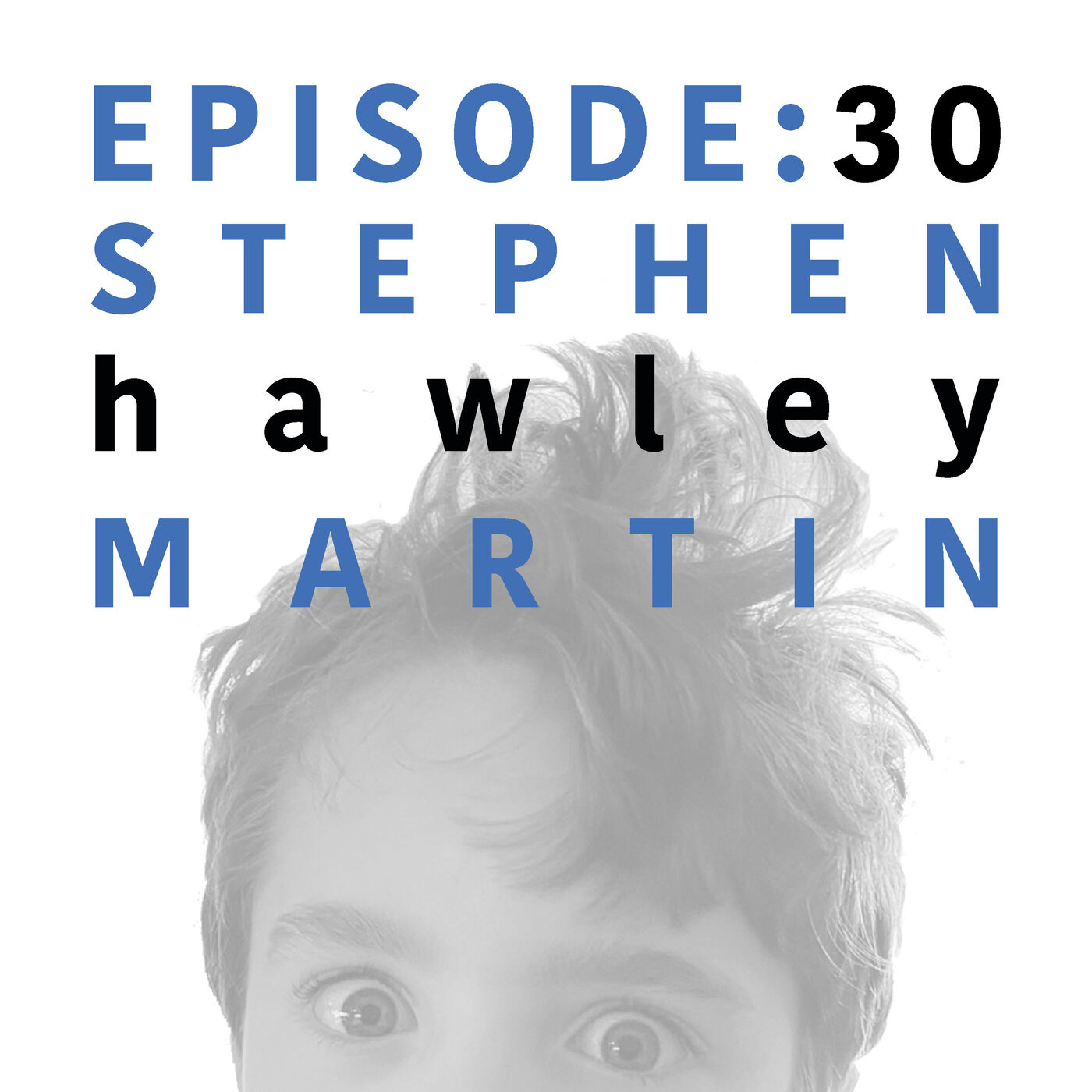 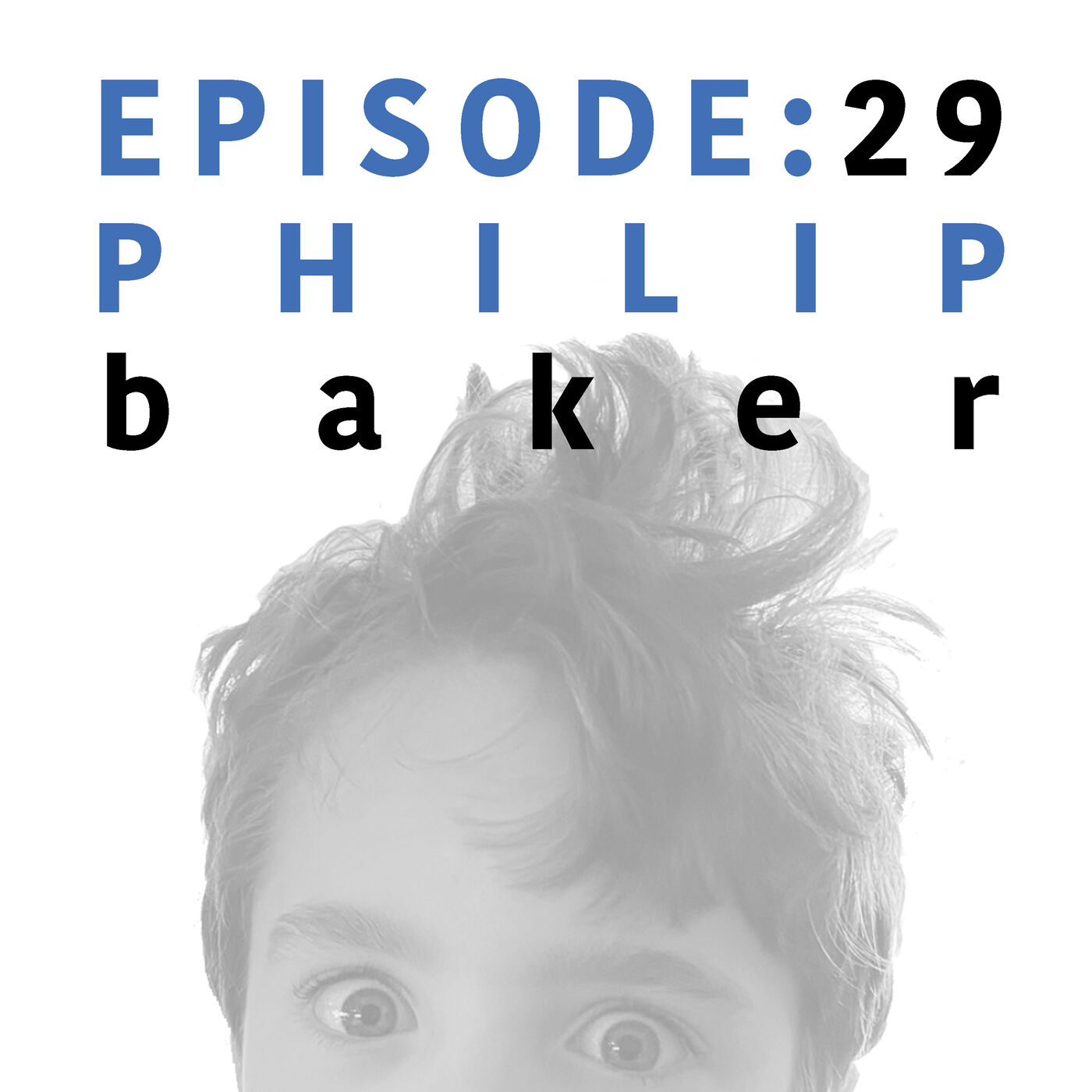 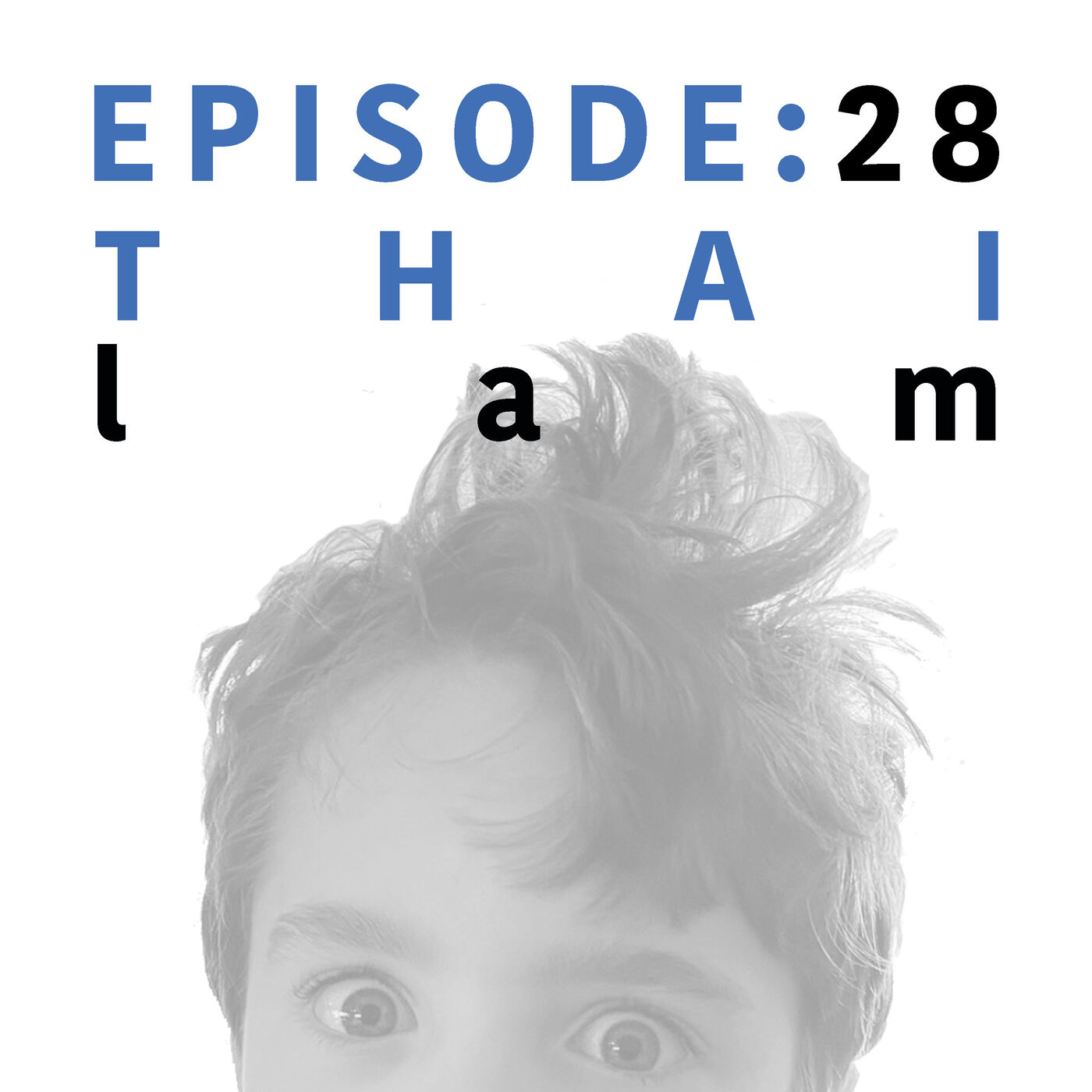 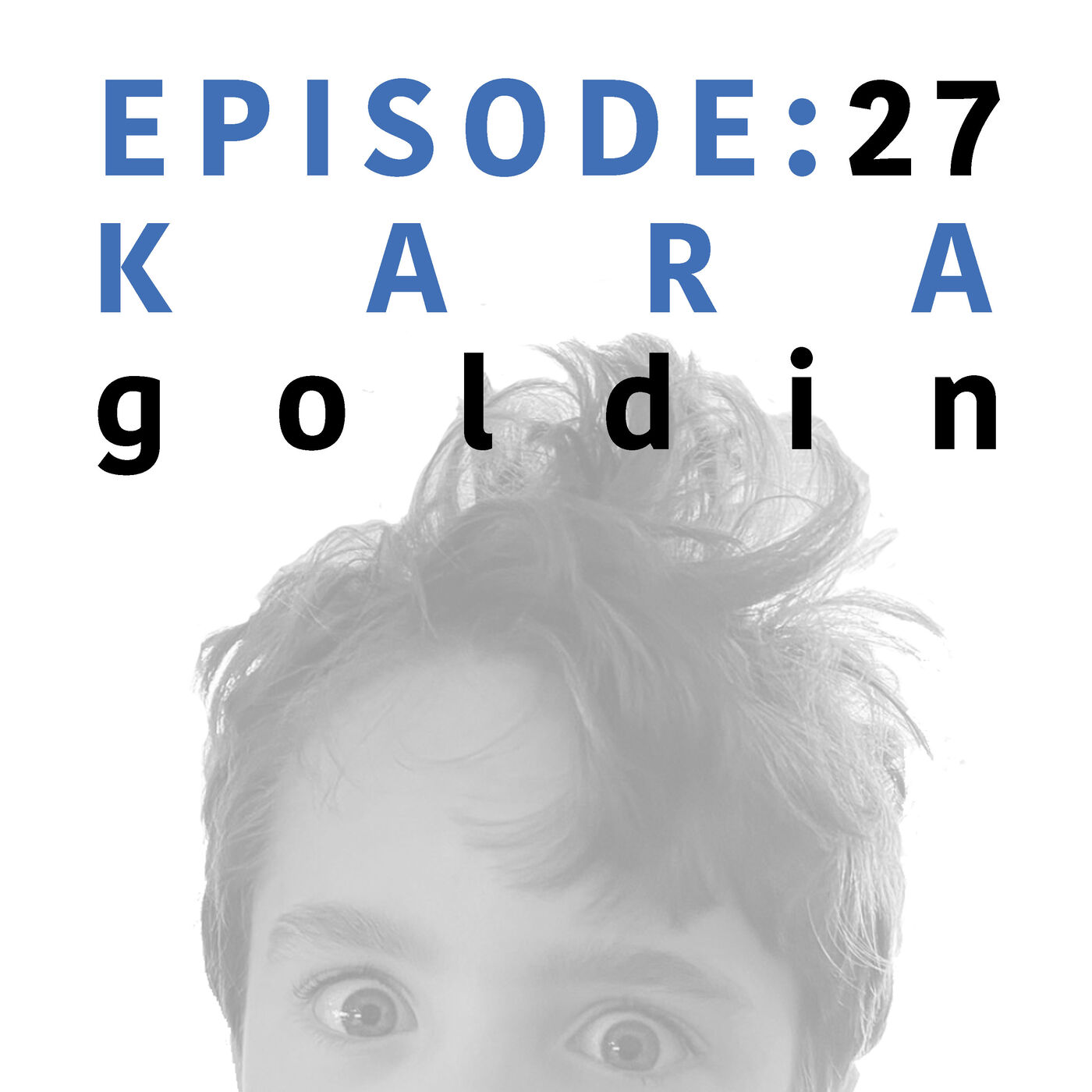 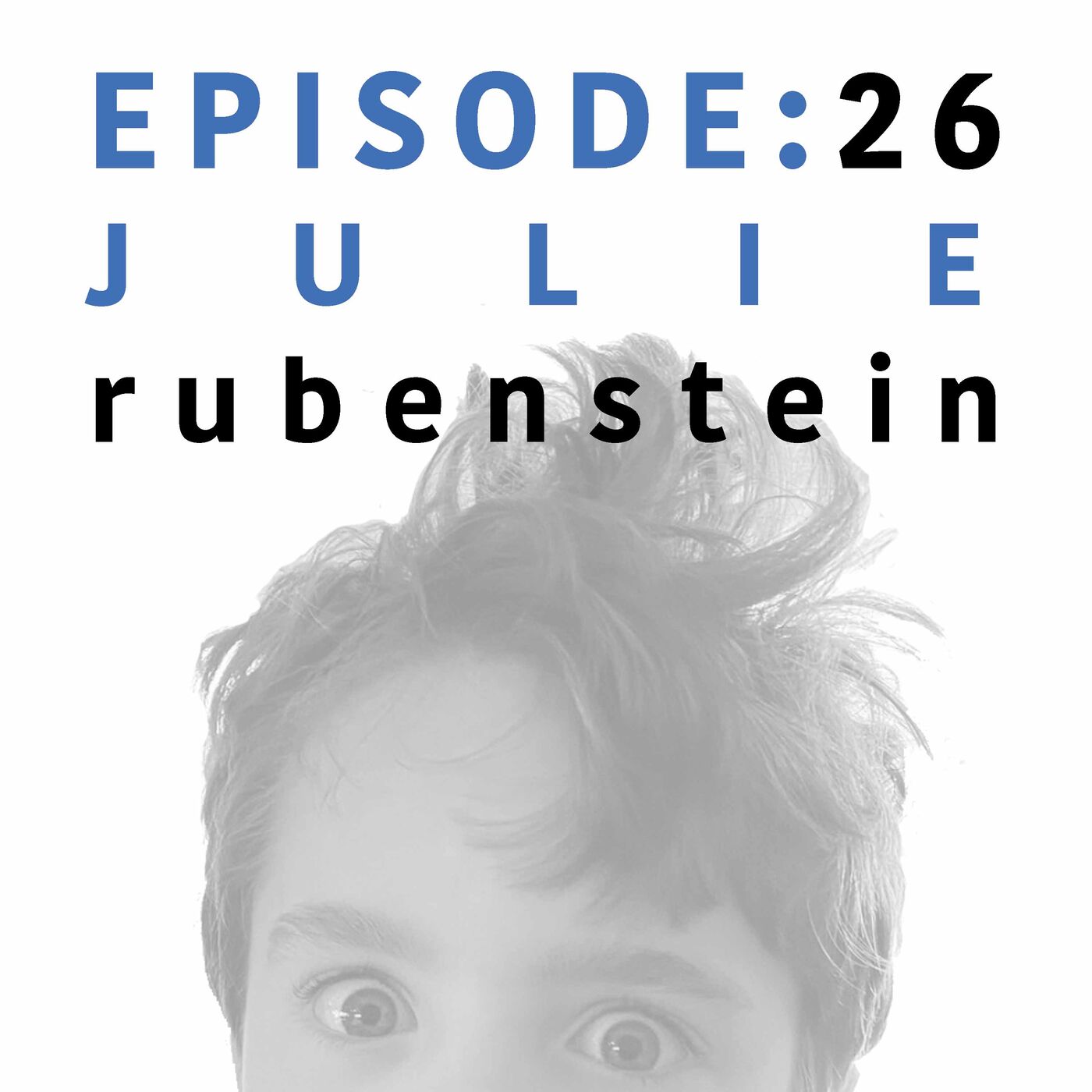 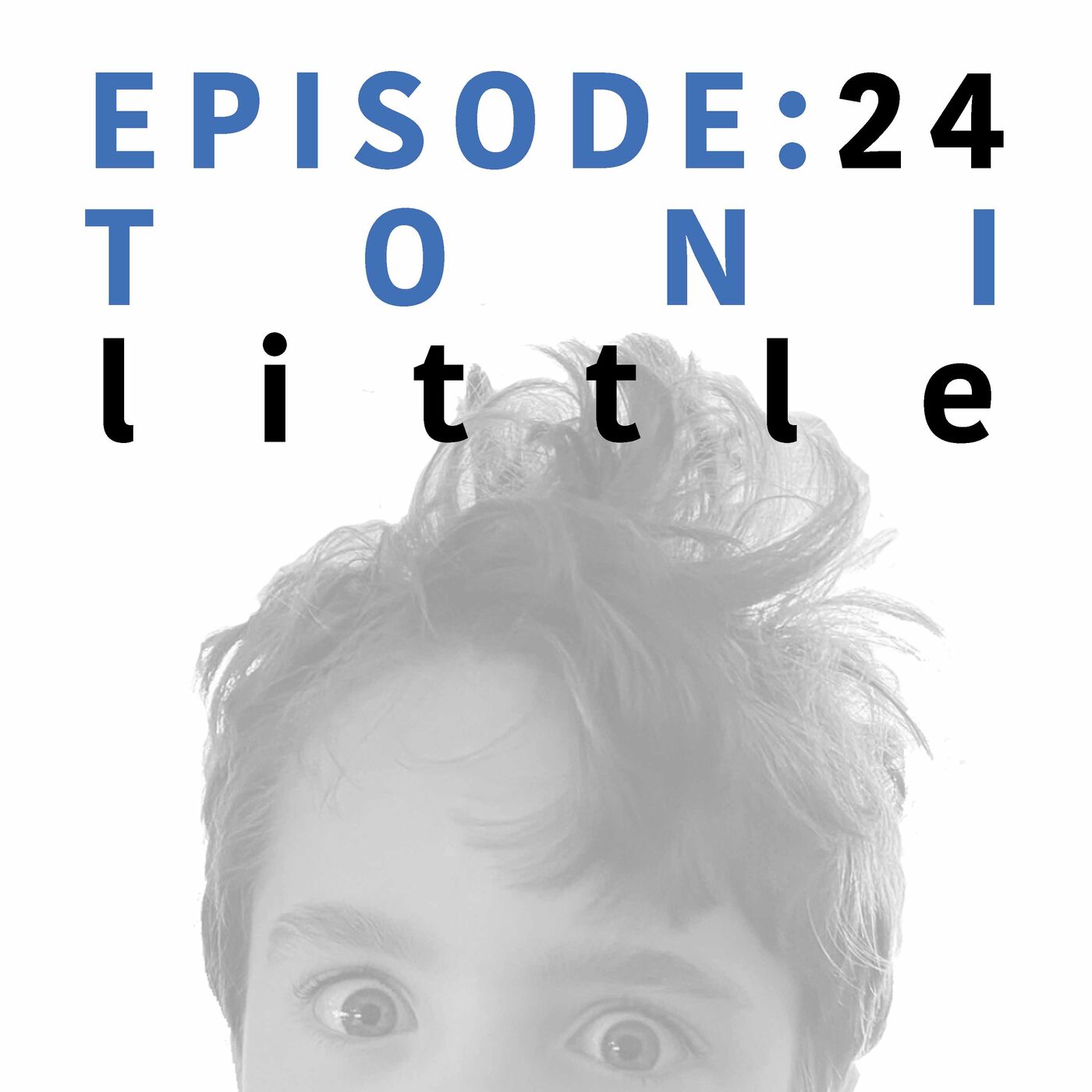 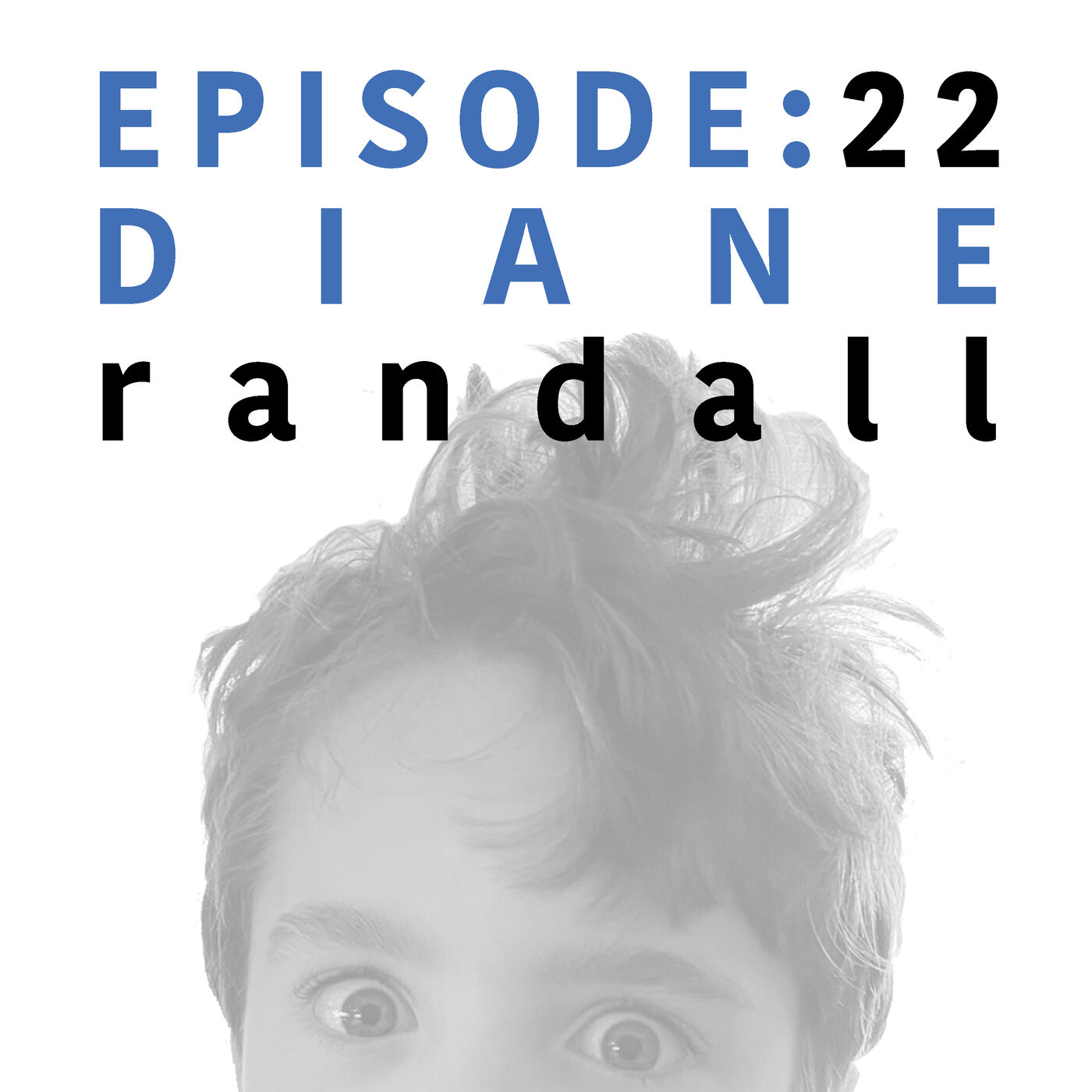 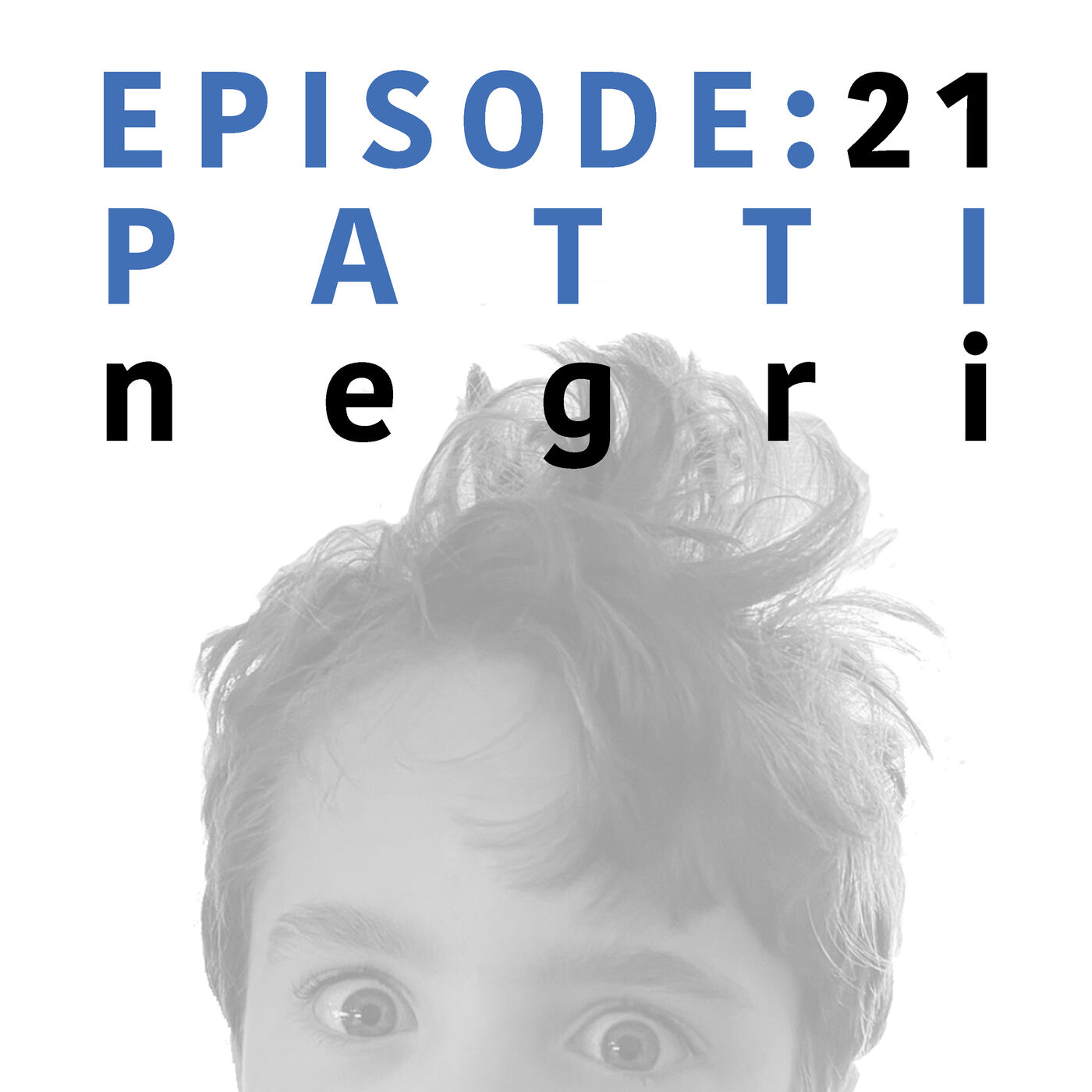 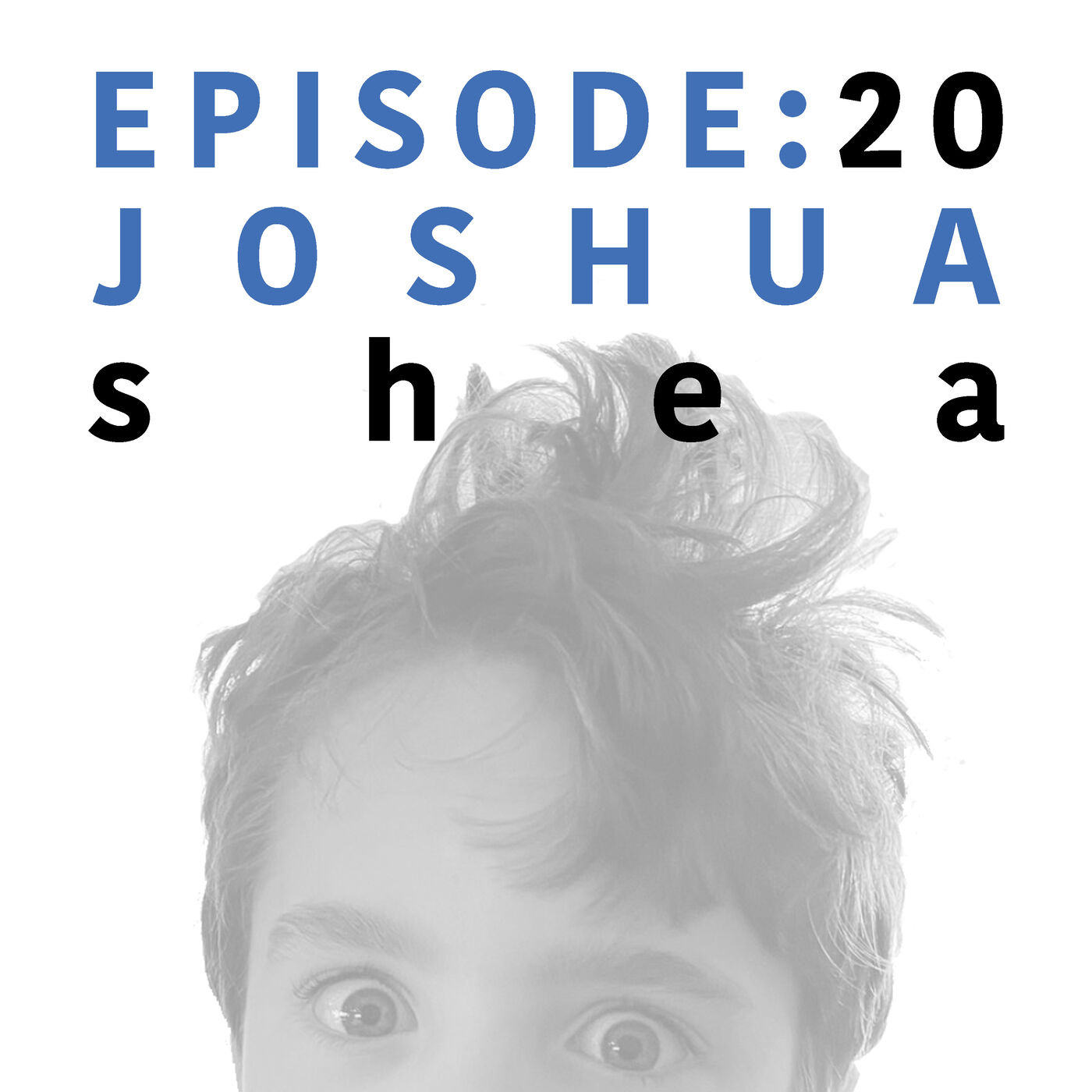 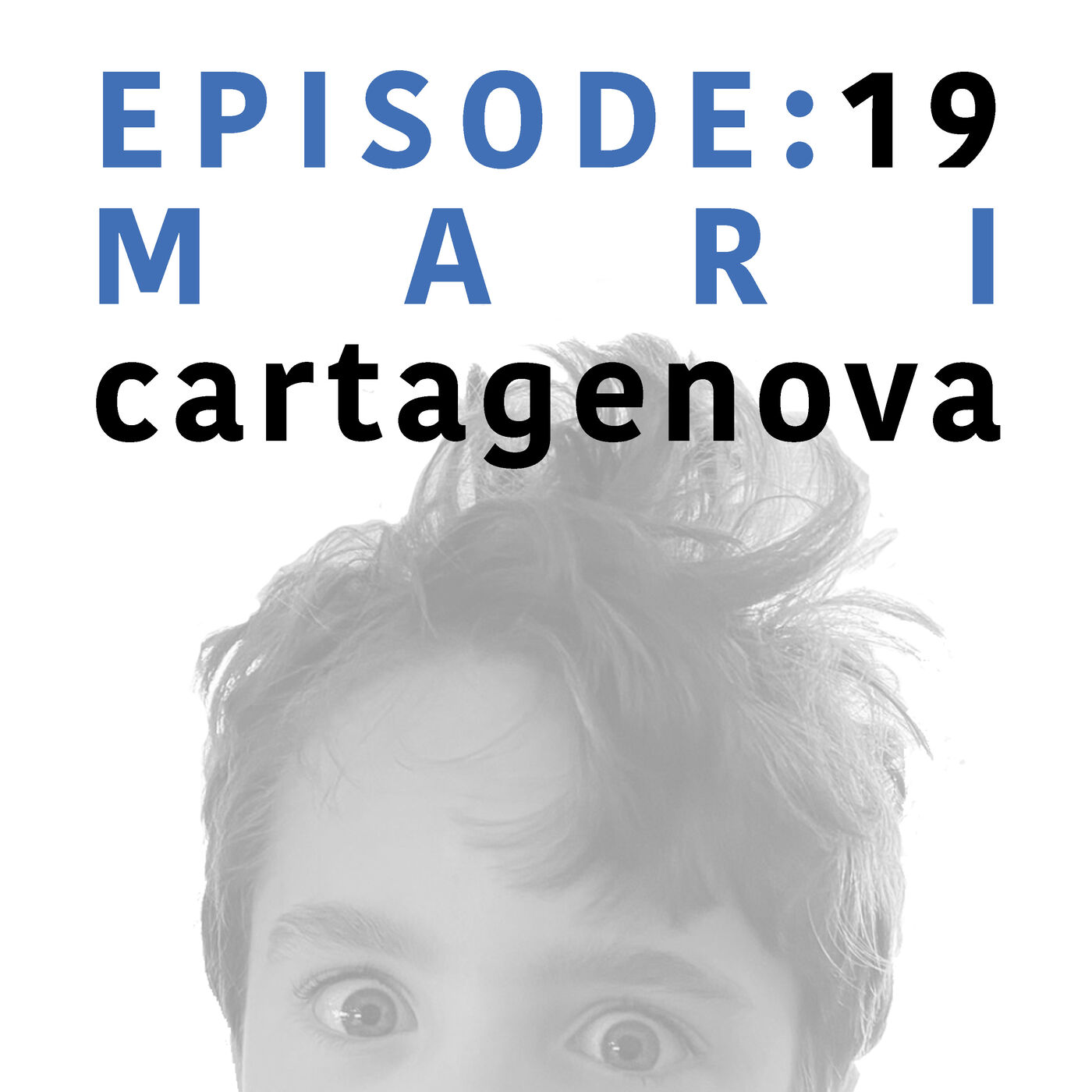