DiscoverWho Belongs? A Podcast on Othering & BelongingEP 35 - The economic case for a $15 minimum wage 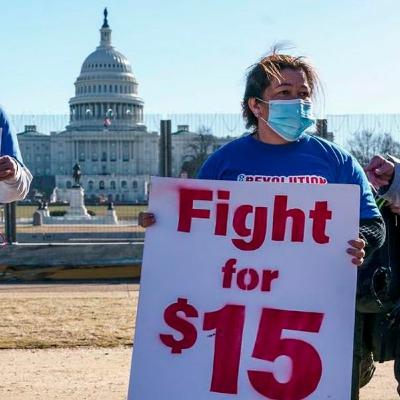 In this episode of Who Belongs? we look at the impacts of minimum wage increases with Michael Reich, a Professor of Economics and Chair of the Center on Wage and Employment Dynamics at UC Berkeley.

The federal minimum wage has been frozen at $7.25 an hour since 2009. That's an annual income for a full time worker of just $15,000. But a few weeks ago Senator Bernie Sanders and other progressive legislators introduced the 2021 Raise the Wage Act, which would gradually increase the federal minimum wage to $15 an hour by 2025. After 2025 the minimum wage would continue to increase to keep up with inflation without having to introduce new legislation every few years. The lawmakers had been trying to get this act included in the coronavirus relief package so it could be passed with a simple majority, but on Thursday we learned that's probably not going to happen because of an archaic Senate rule, meaning it would need to be introduced as a standalone bill and require 60 votes to pass, which is unlikely.

Our guest Michael Reich is a leading expert on minimum wage research and has published extensively on the topic, including a recent study on how minimum wage hikes reduce racial wage gaps between black and white workers. So we'll discuss that, as well address some of the common critiques of minimum wage increases.

Check back for a link to a transcript of this interview.
Comments
In Channel 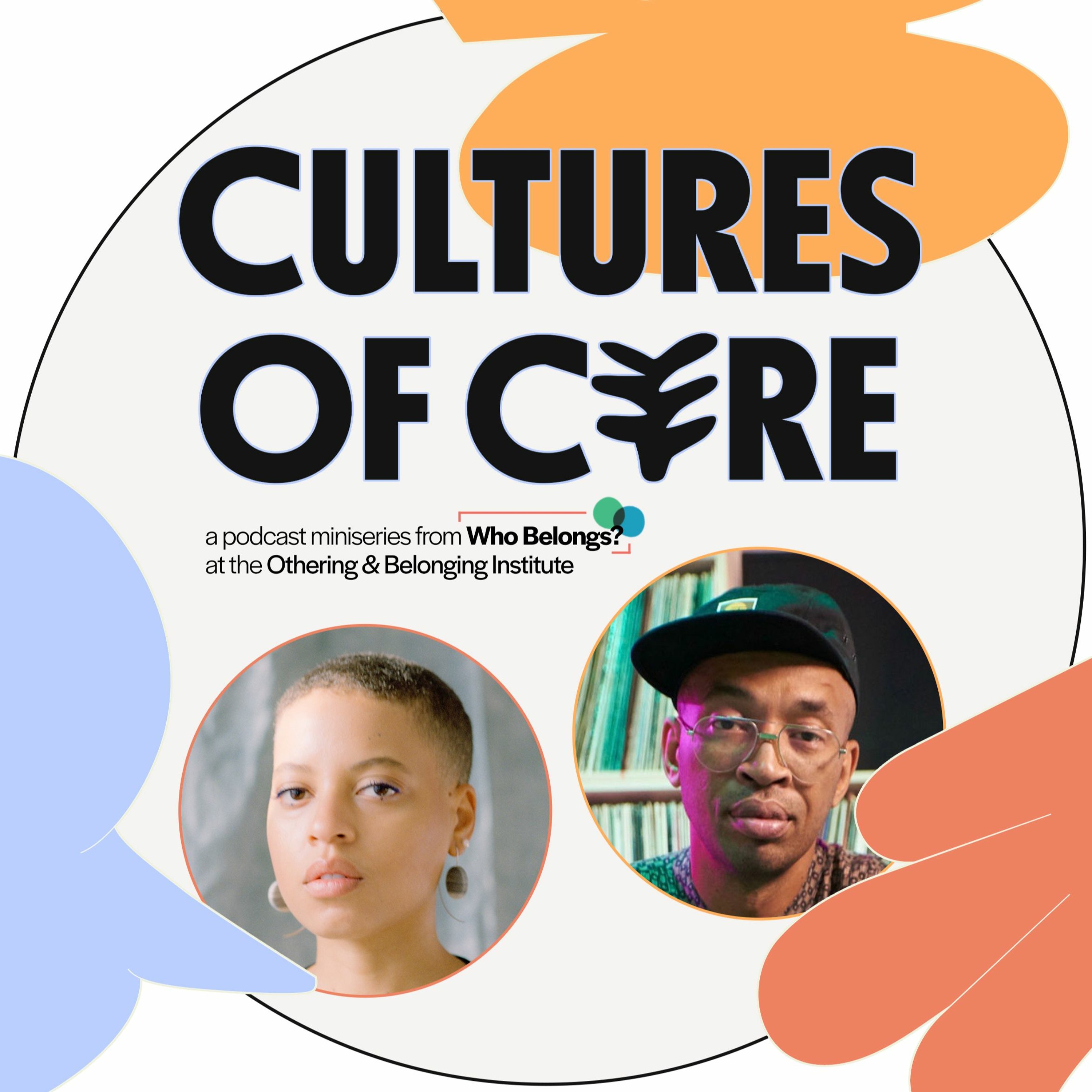 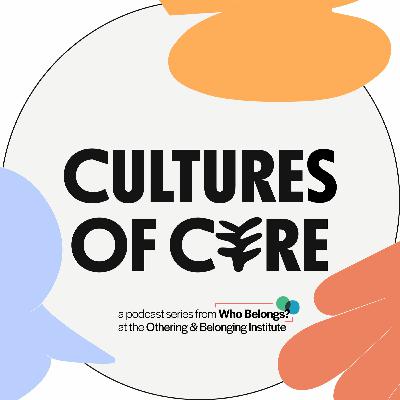 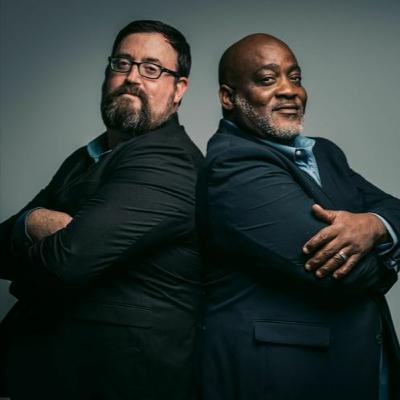 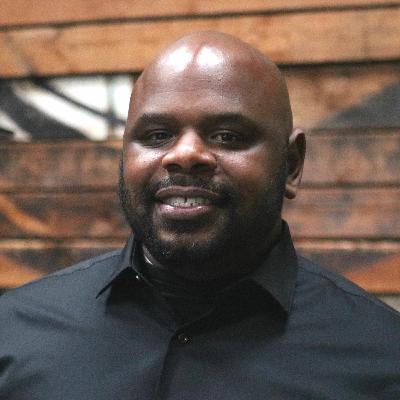 EP 46 - Co-creating a future where everyone belongs 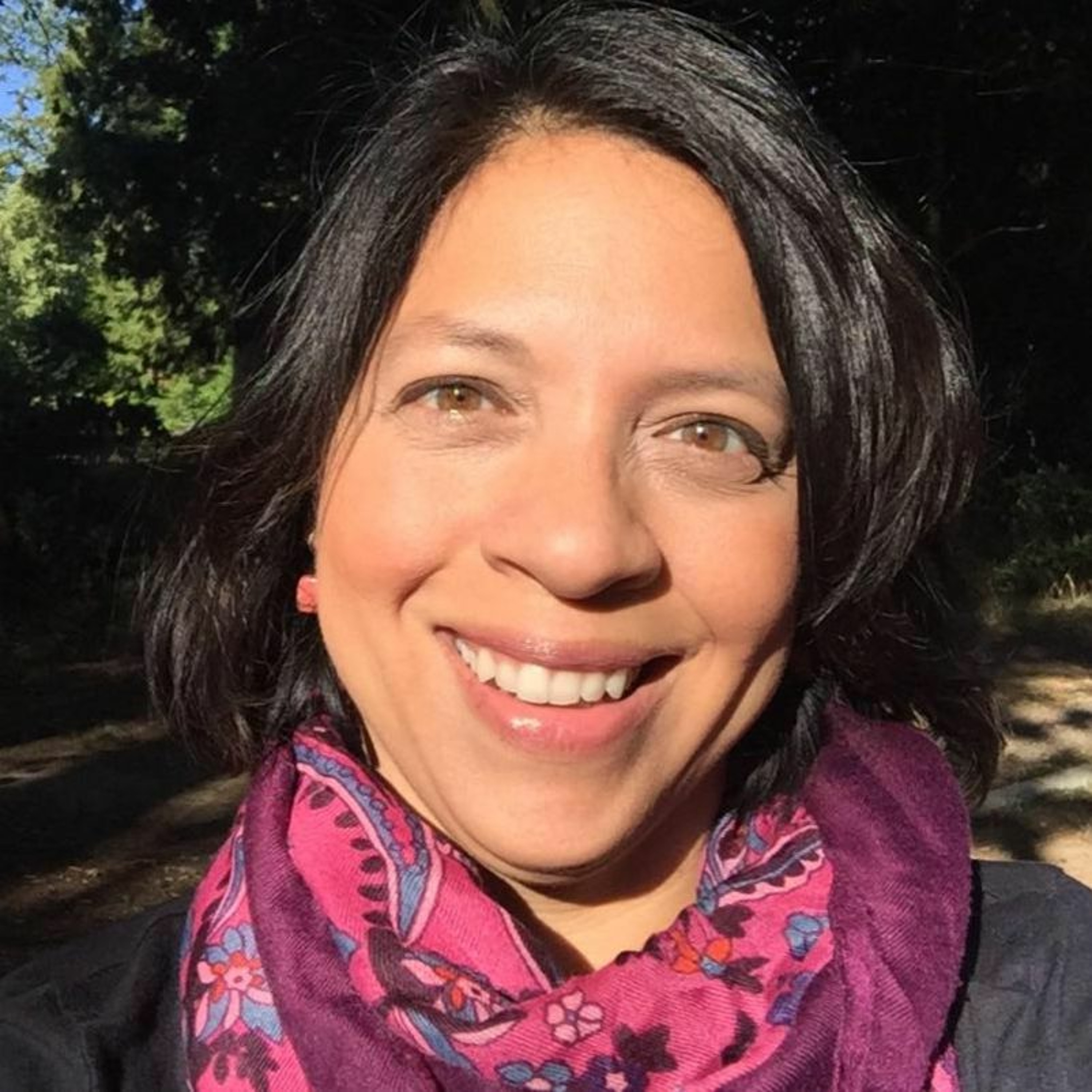 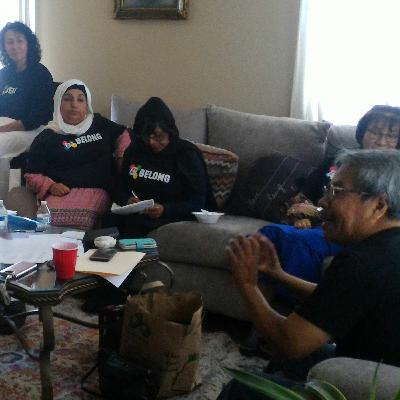 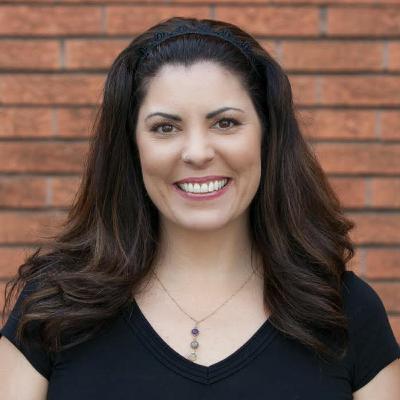 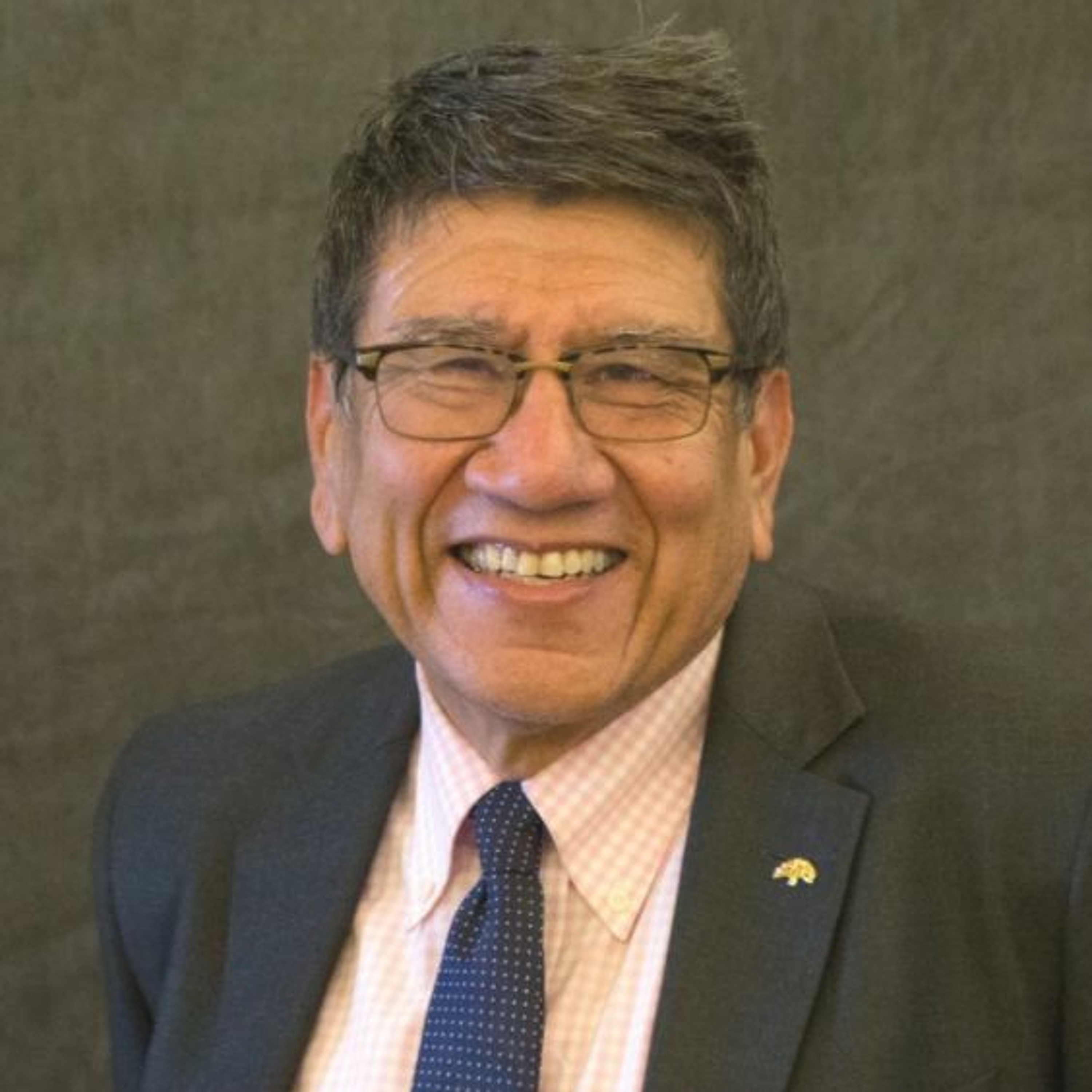 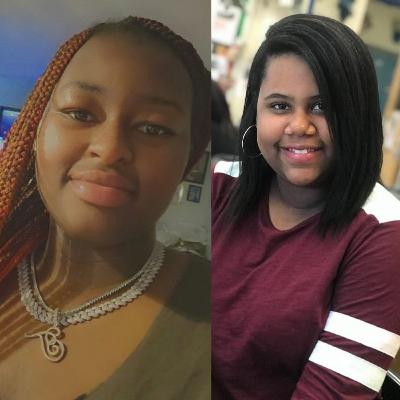 EP 41 - On being seen and heard: Students reflect on their high school experience 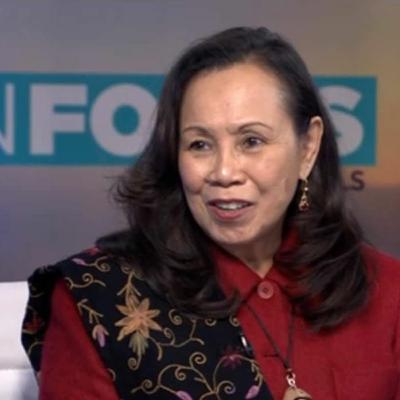 EP 40 - Belonging in Schools: The Story of El Puente Academy for Peace and Justice 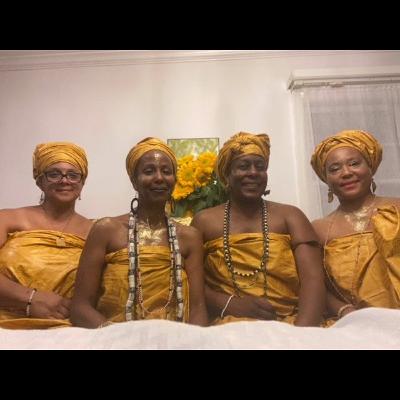 EP 39 - Black and Native Folks in the Climate Justice Movement 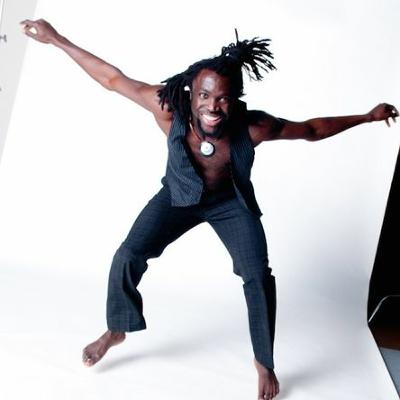 EP 38 - Looking to Belong: A Conversation with a Diaspora Dialogue Participant 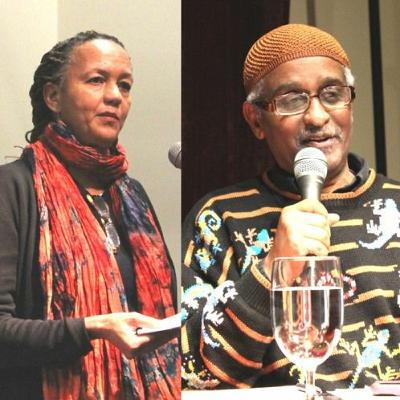 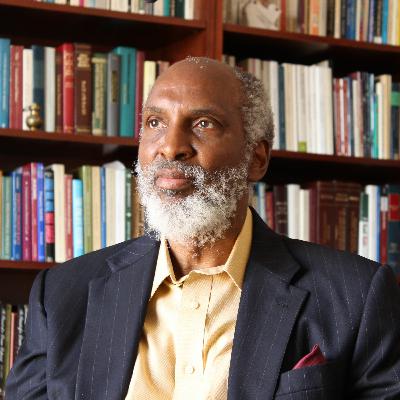 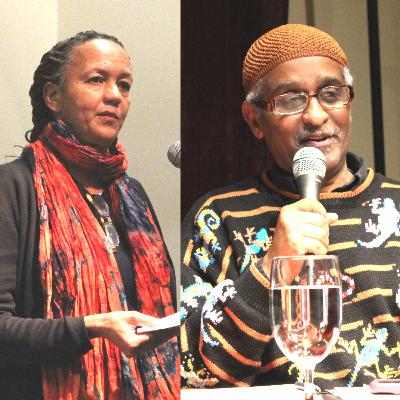 EP 36 - From bridging to belonging, with Gerald Lenoir and Nunu Kidane 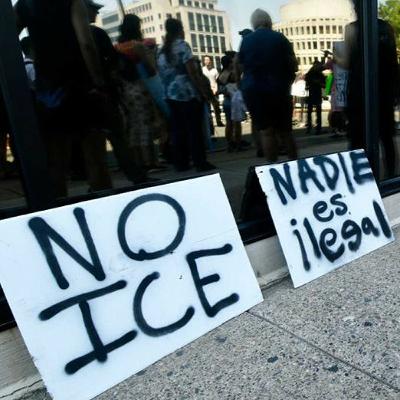 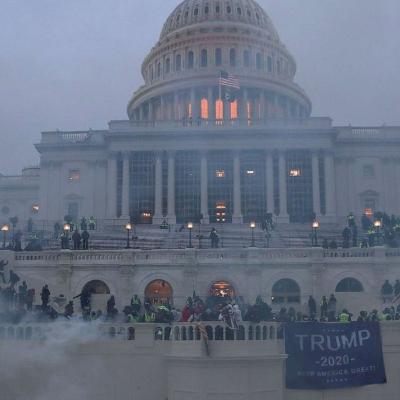 EP 33 - Storming the Capitol and the dilemma of Trumpism with john a. powell and Ian Haney López 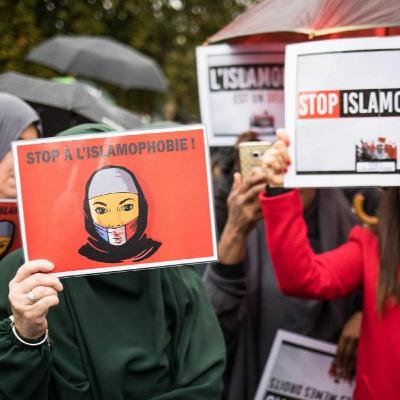 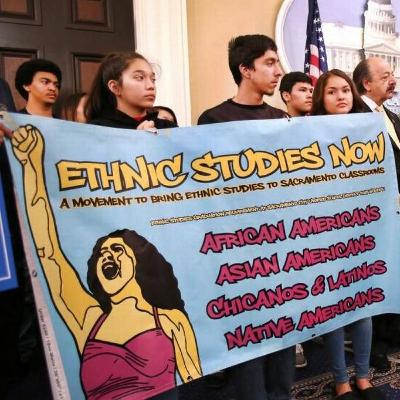 EP 31 - 'A Kick in the stomach': Lara Kiswani and Theresa Montaño on Newsom's ethnic studies veto

Original podcast from the Othering and Belonging Institute