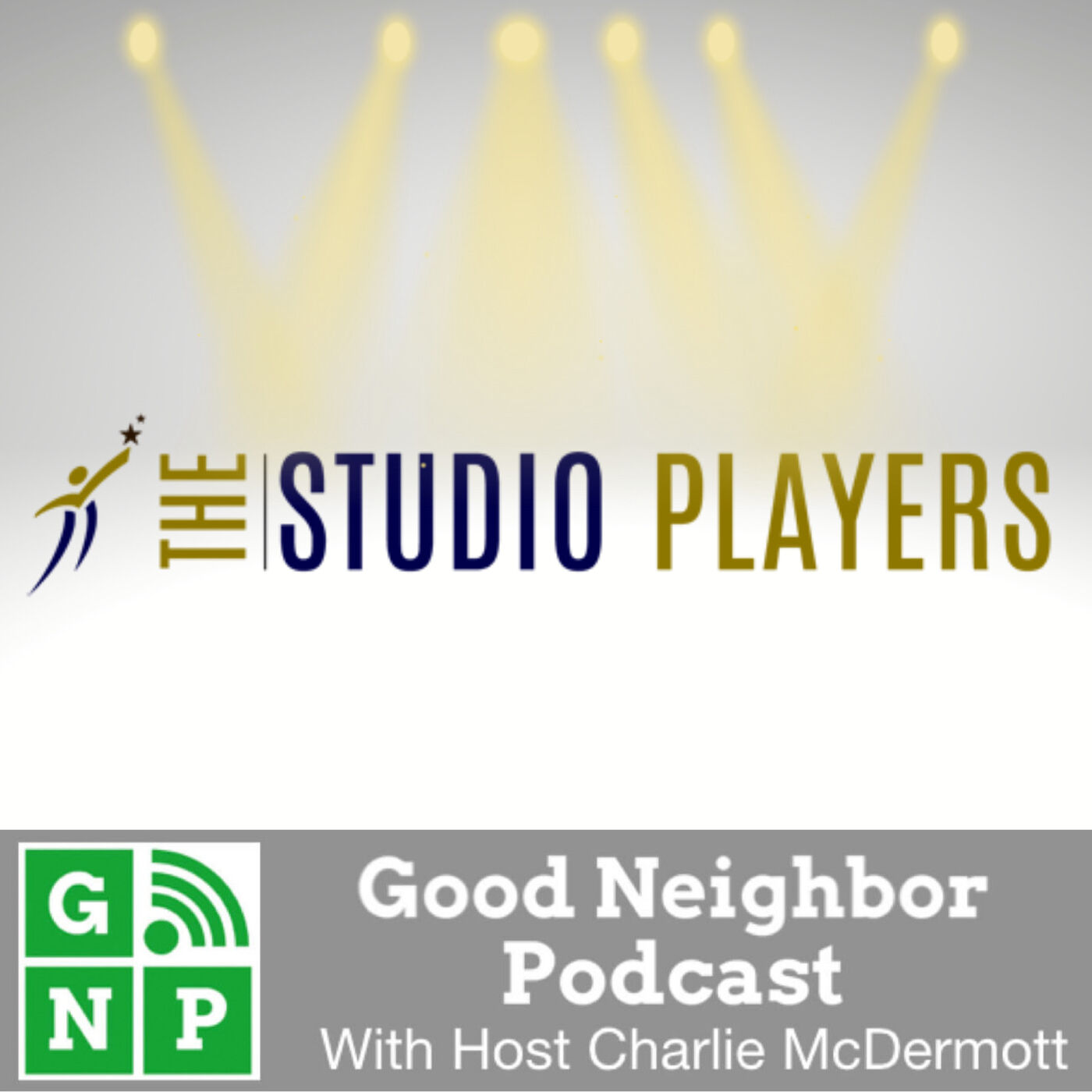 What Makes The Studio Players a Good Neighbor...

From 2013 to 2016 the company name was Let’s Put On A Show Productions, LLC. In 2016 we received our non-profit status and changed the name of the company to The Studio Players. TSP is the first Community Theater in Golden Gate. We will be celebrating our 10th Season beginning in July, 2022-2023. The Studio Players has begun offering acting classes this year and will be introducing more education programs this coming year. Acting classes for Adults and Teens. The Studio Players normally will do 6 full-length plays during the season. Also bringing in one night only stand-up comedians shows and Improv groups. Since founding TSP we have done 40 Full-length plays over 500 performances, over 300 actors & crew with close to 240,000 volunteer hours as of June, 2022.

To learn more about The Studio Players, go to: www.thestudioplayers.org 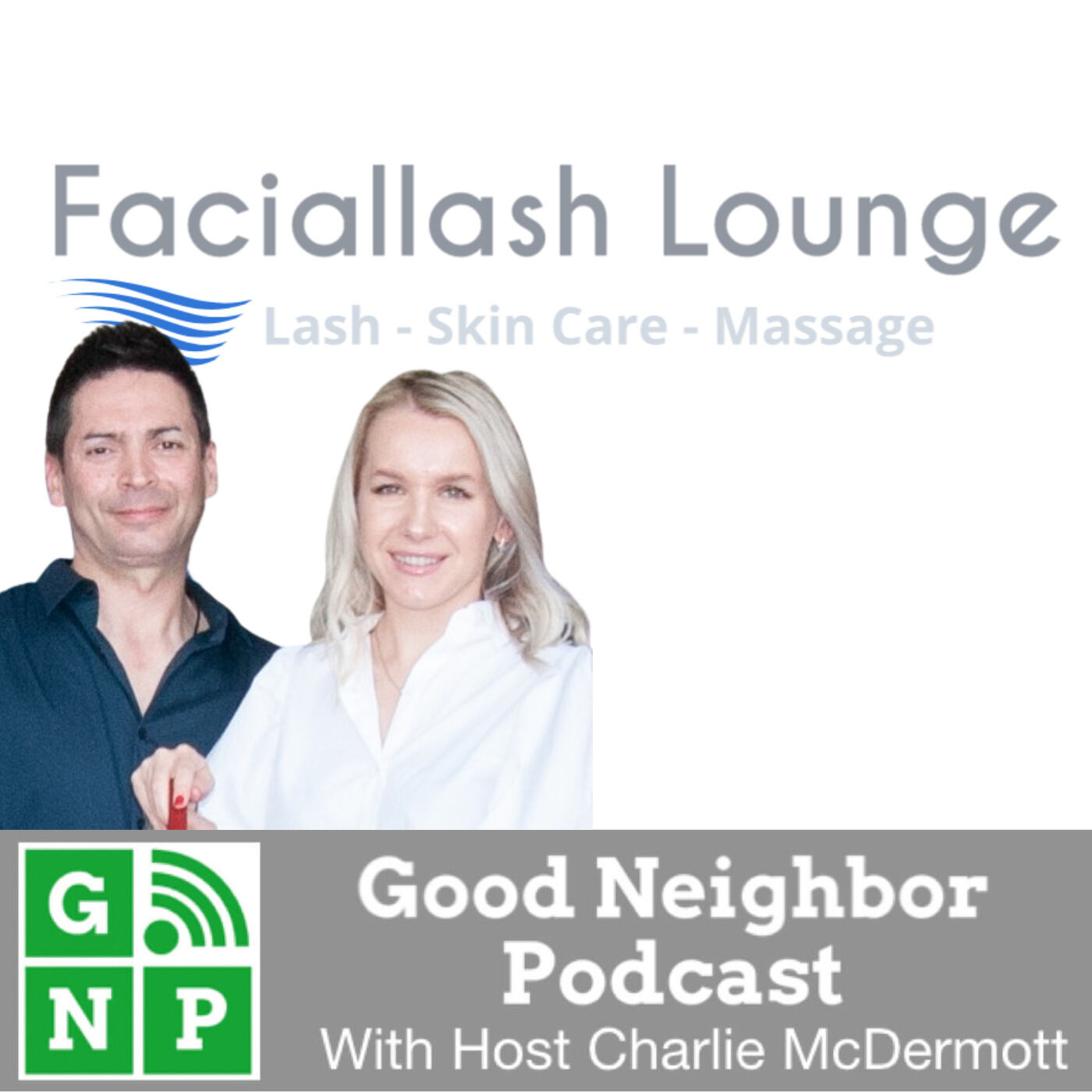 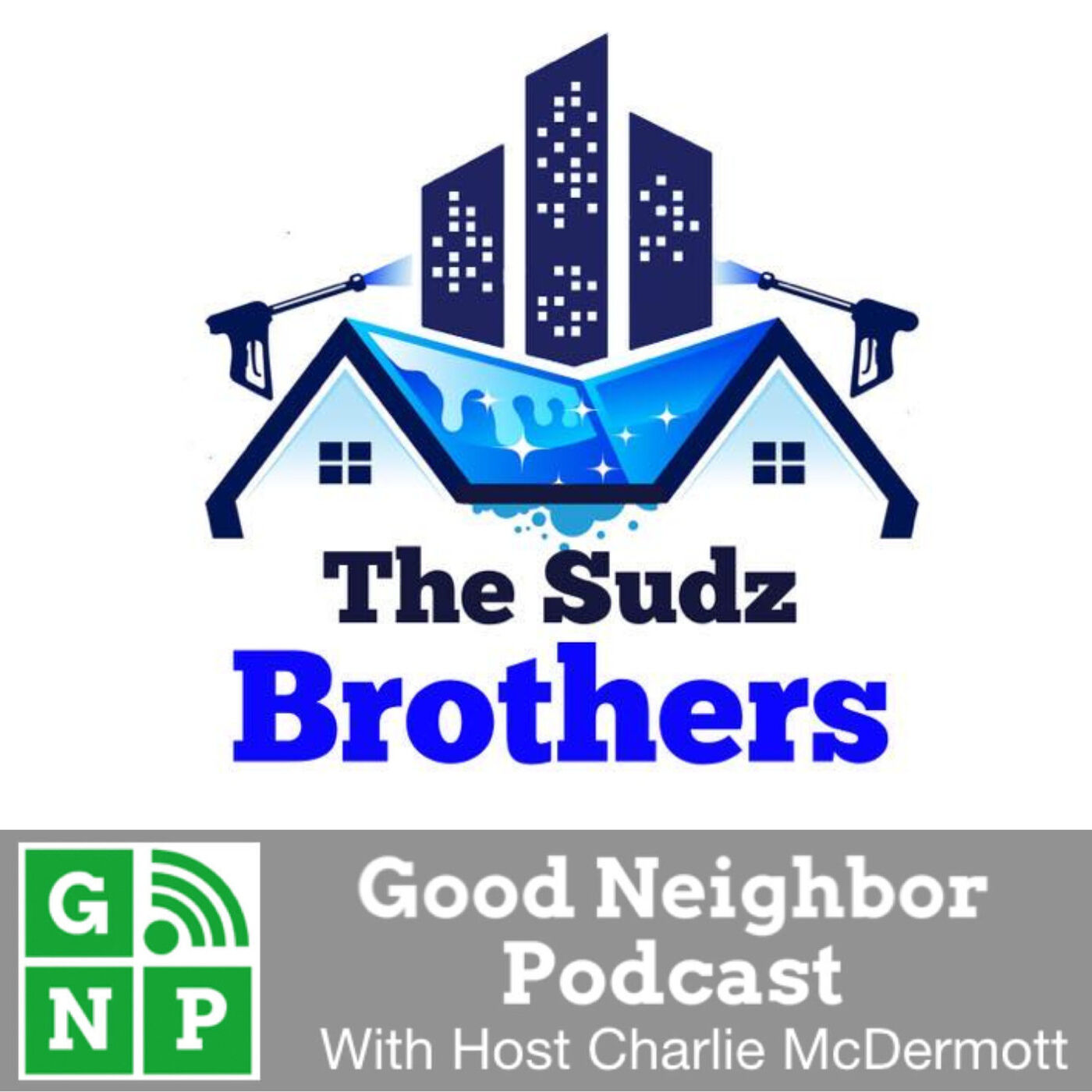 EP #738: The Sudz Brothers in SWFL with Robert Bowman 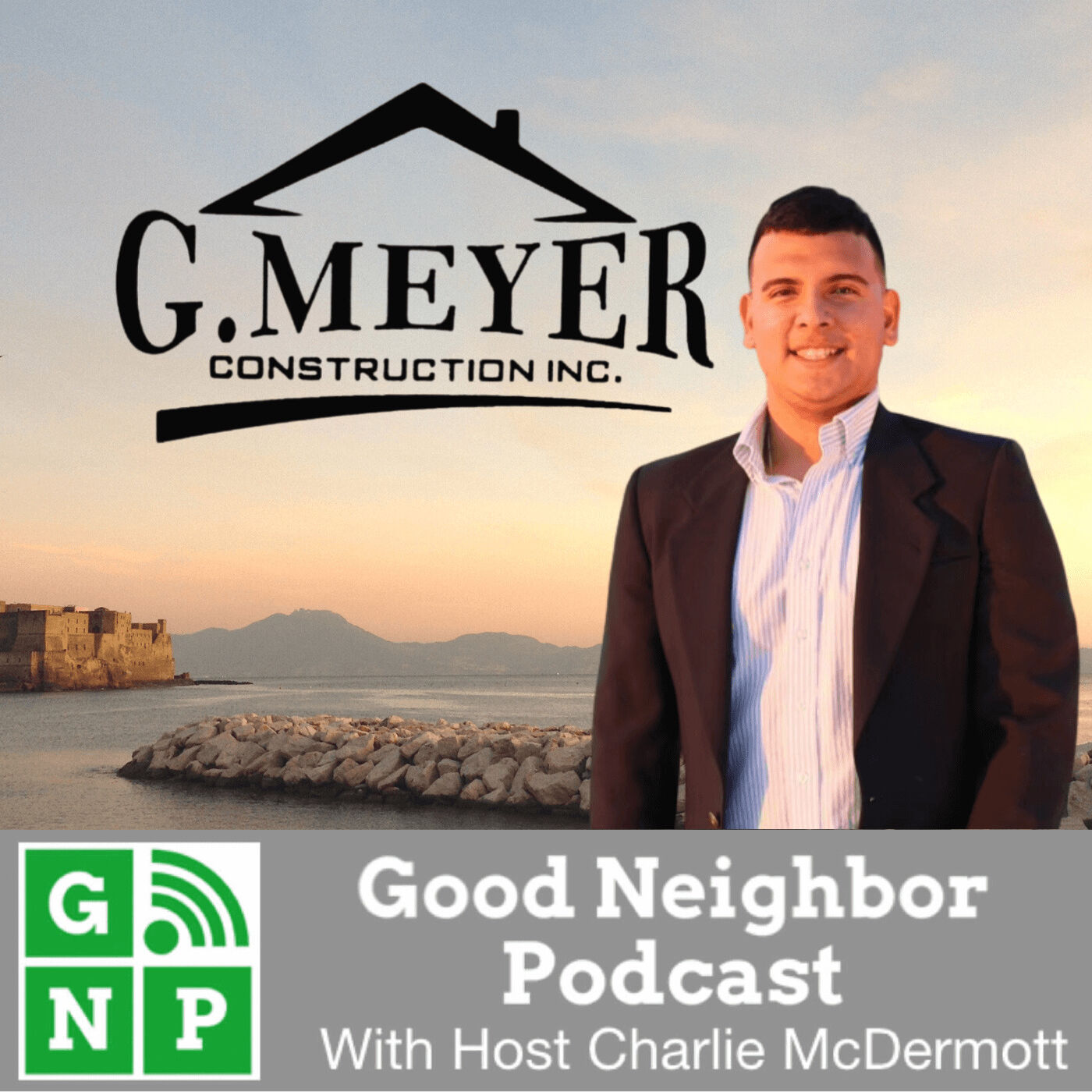 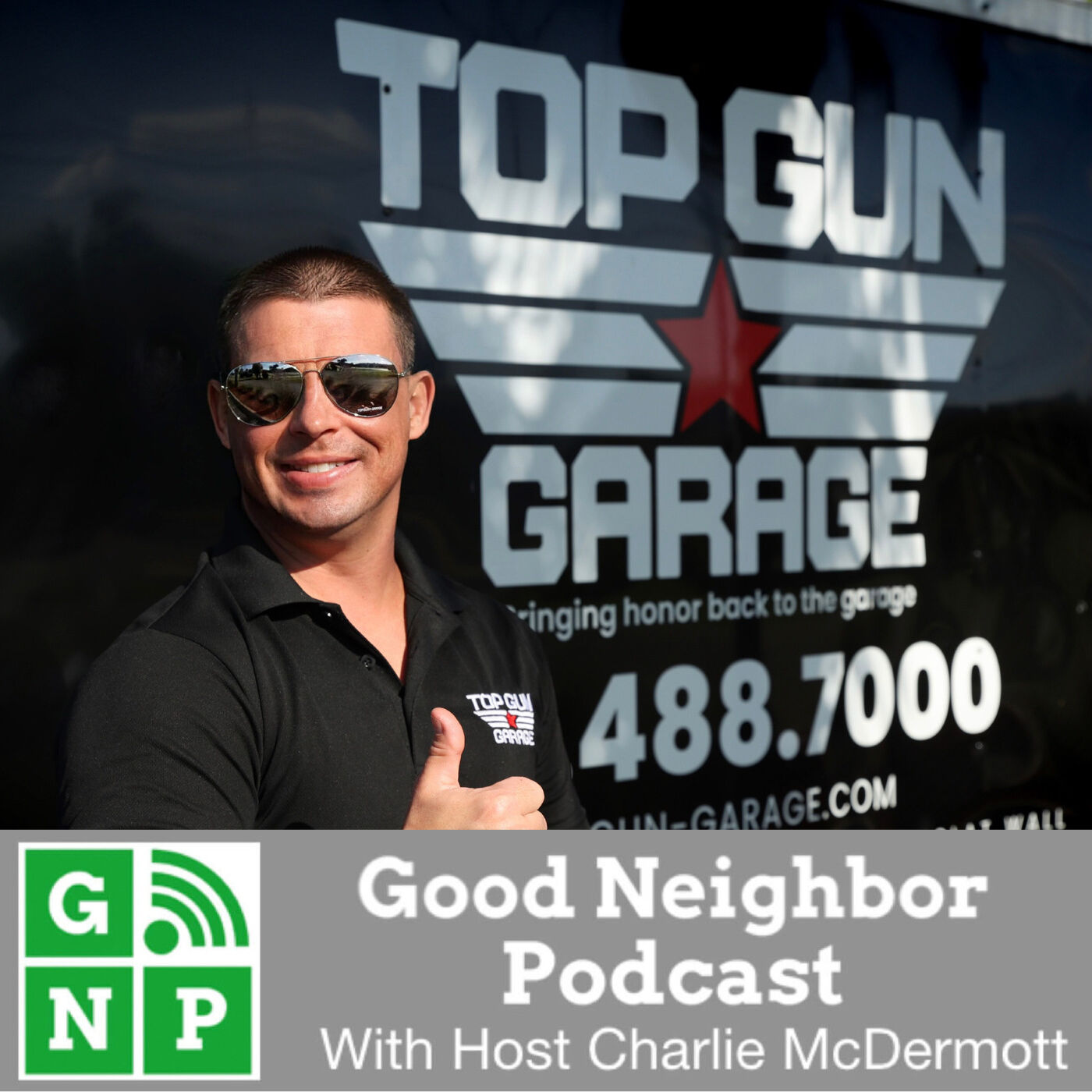 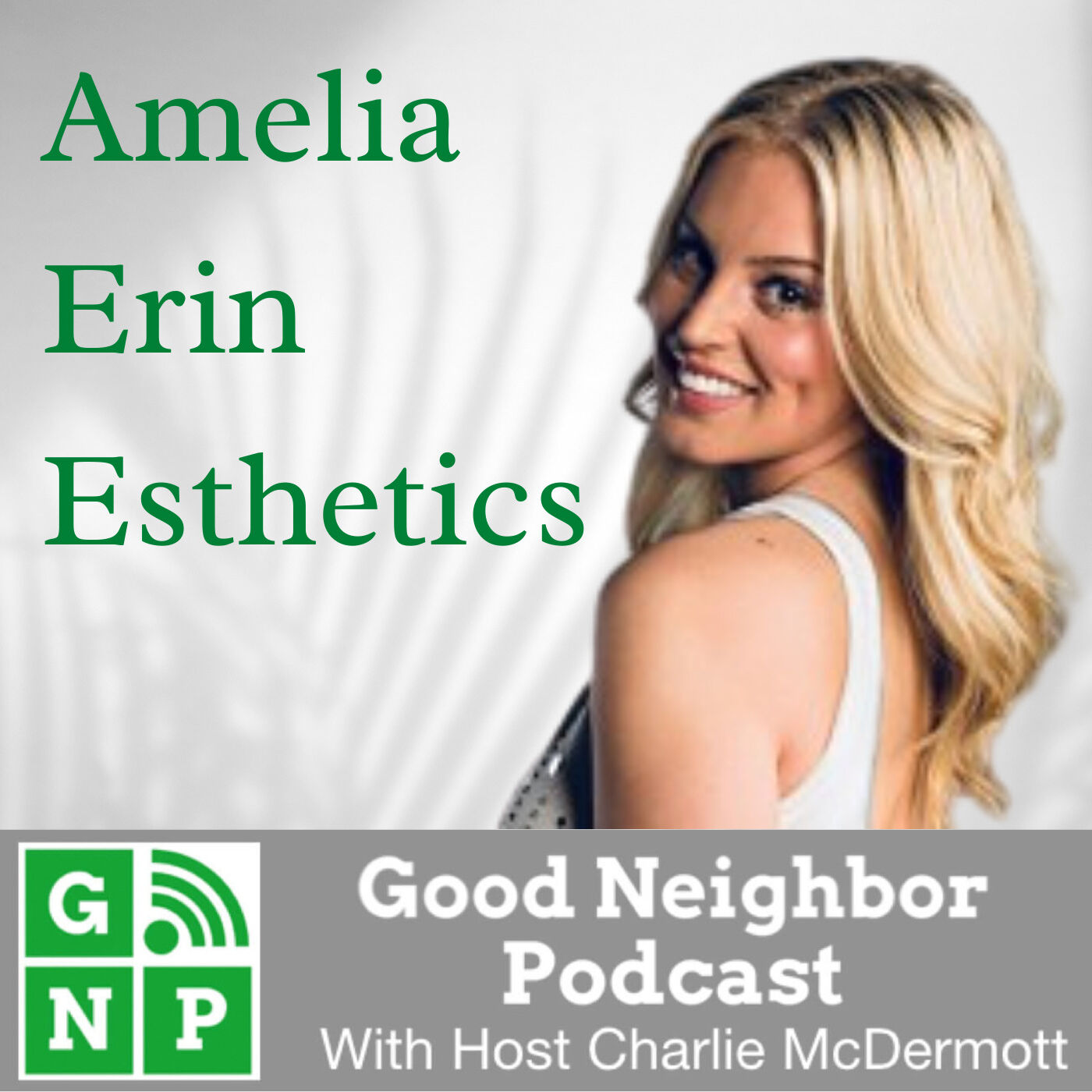 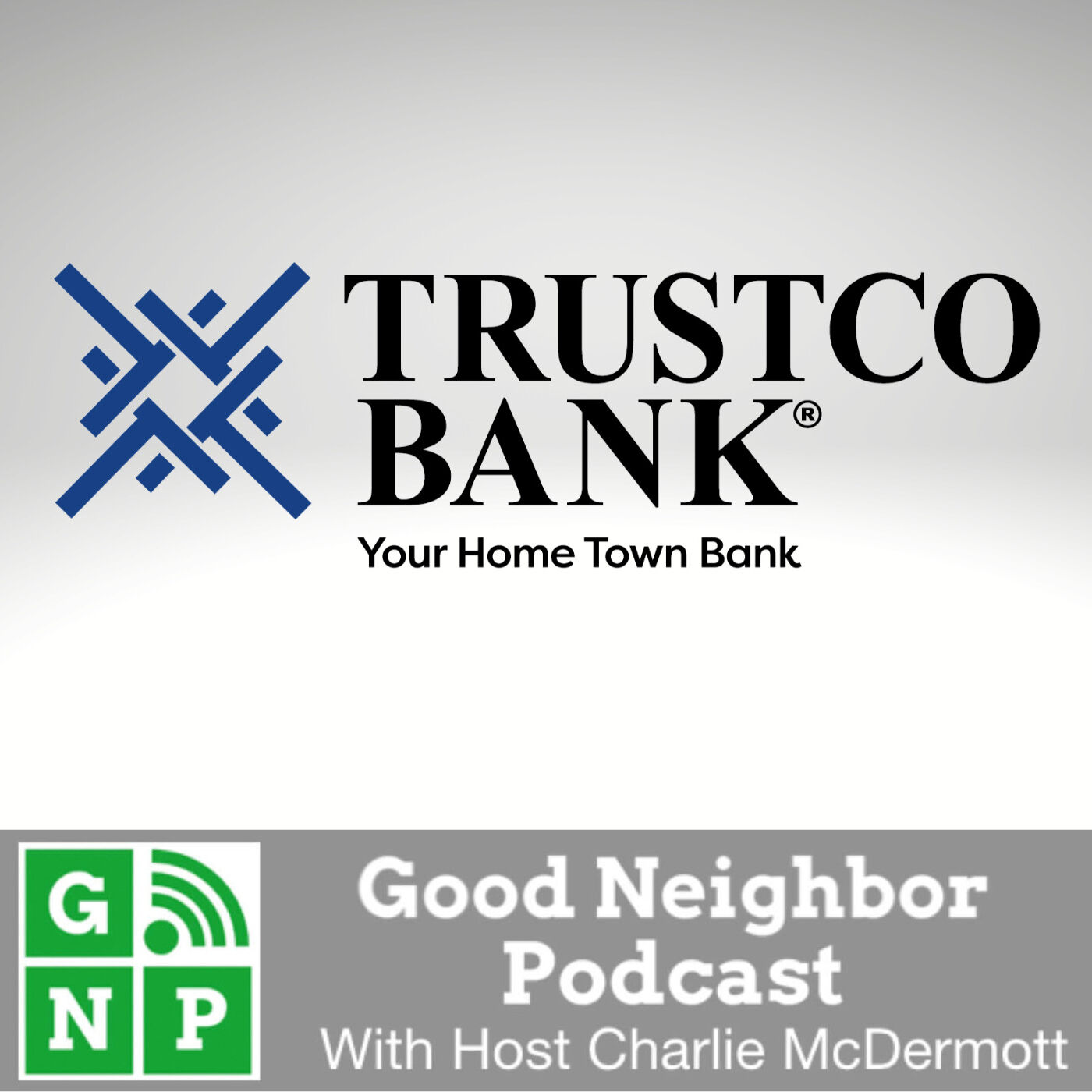 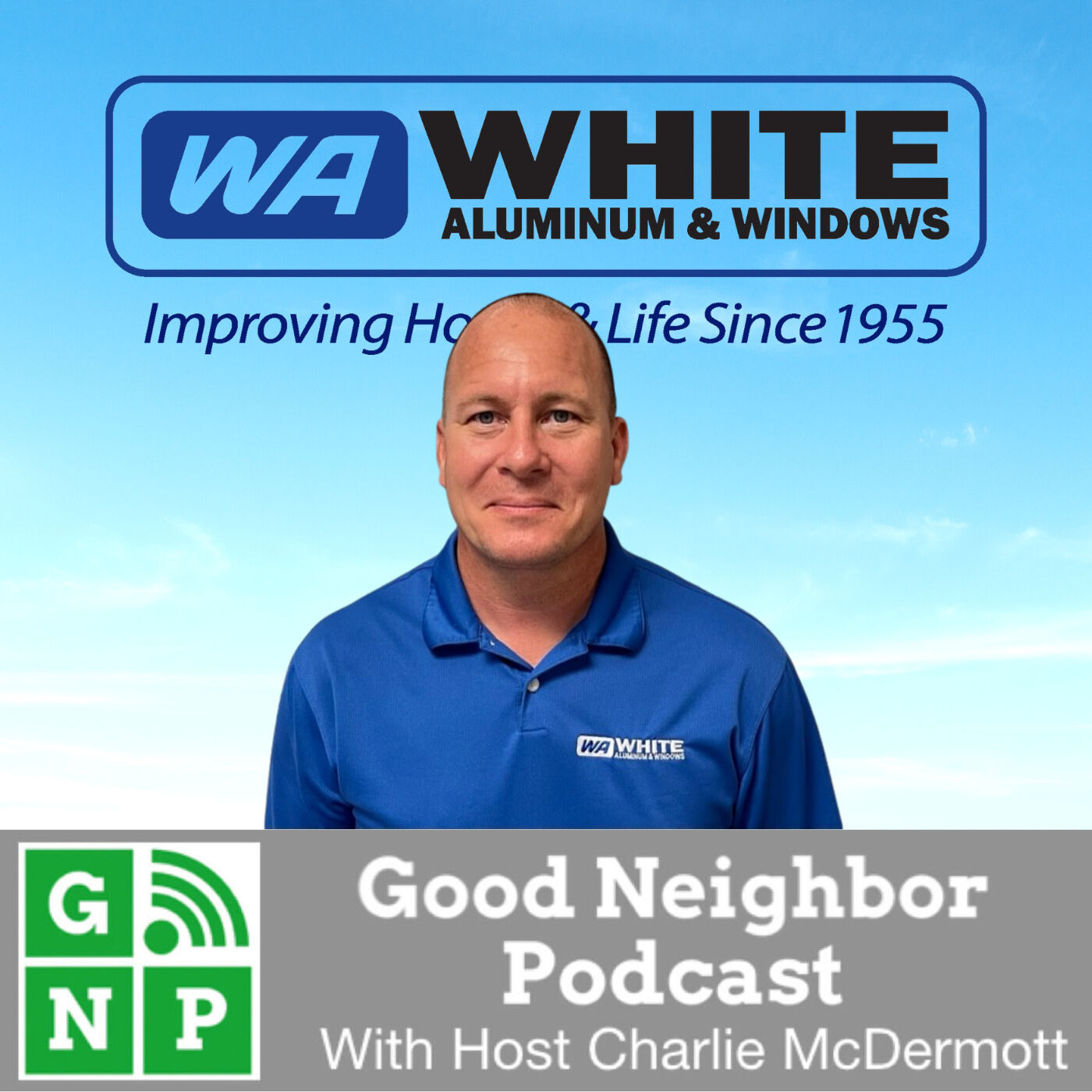 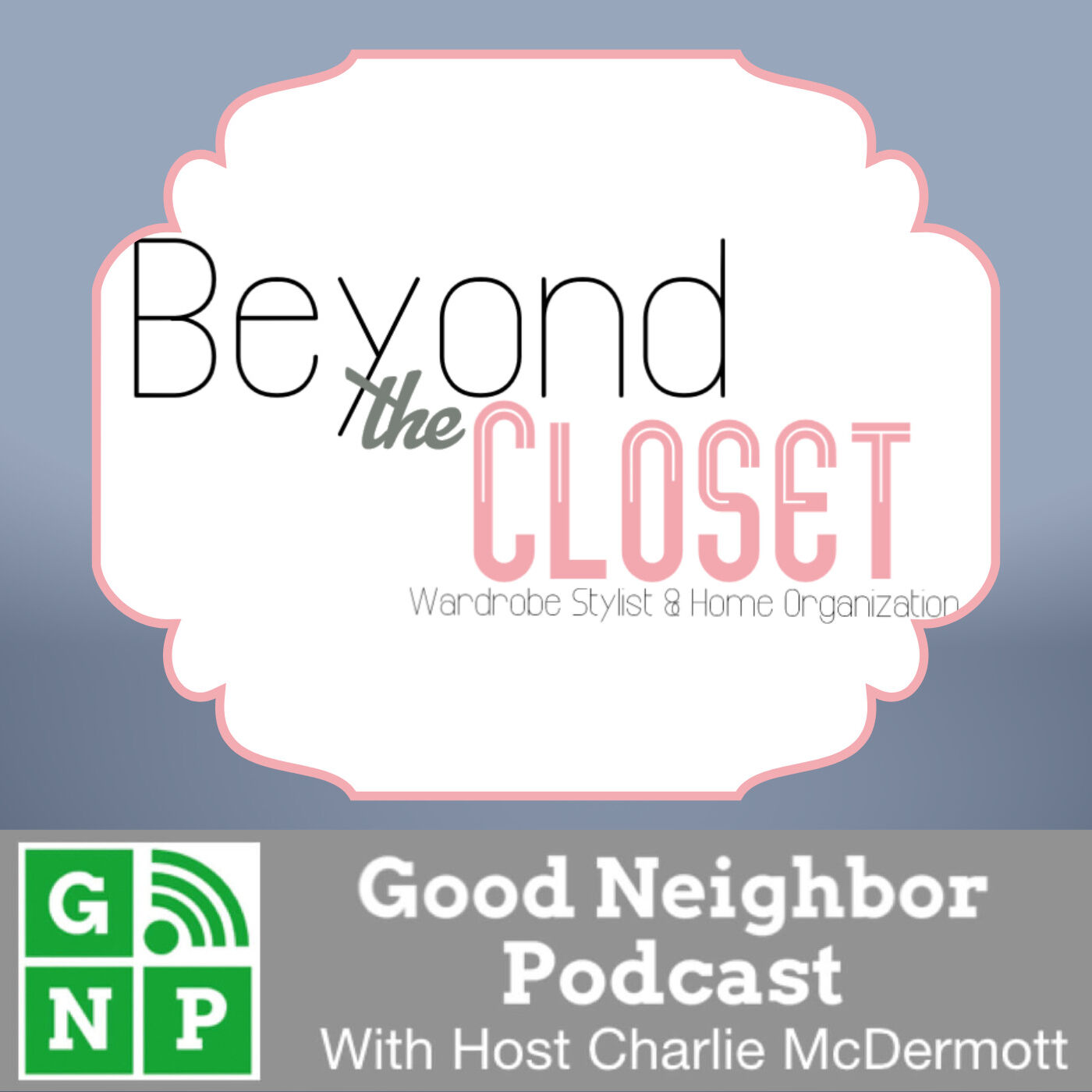 EP #733: Beyond the Closet with Amanda Miller 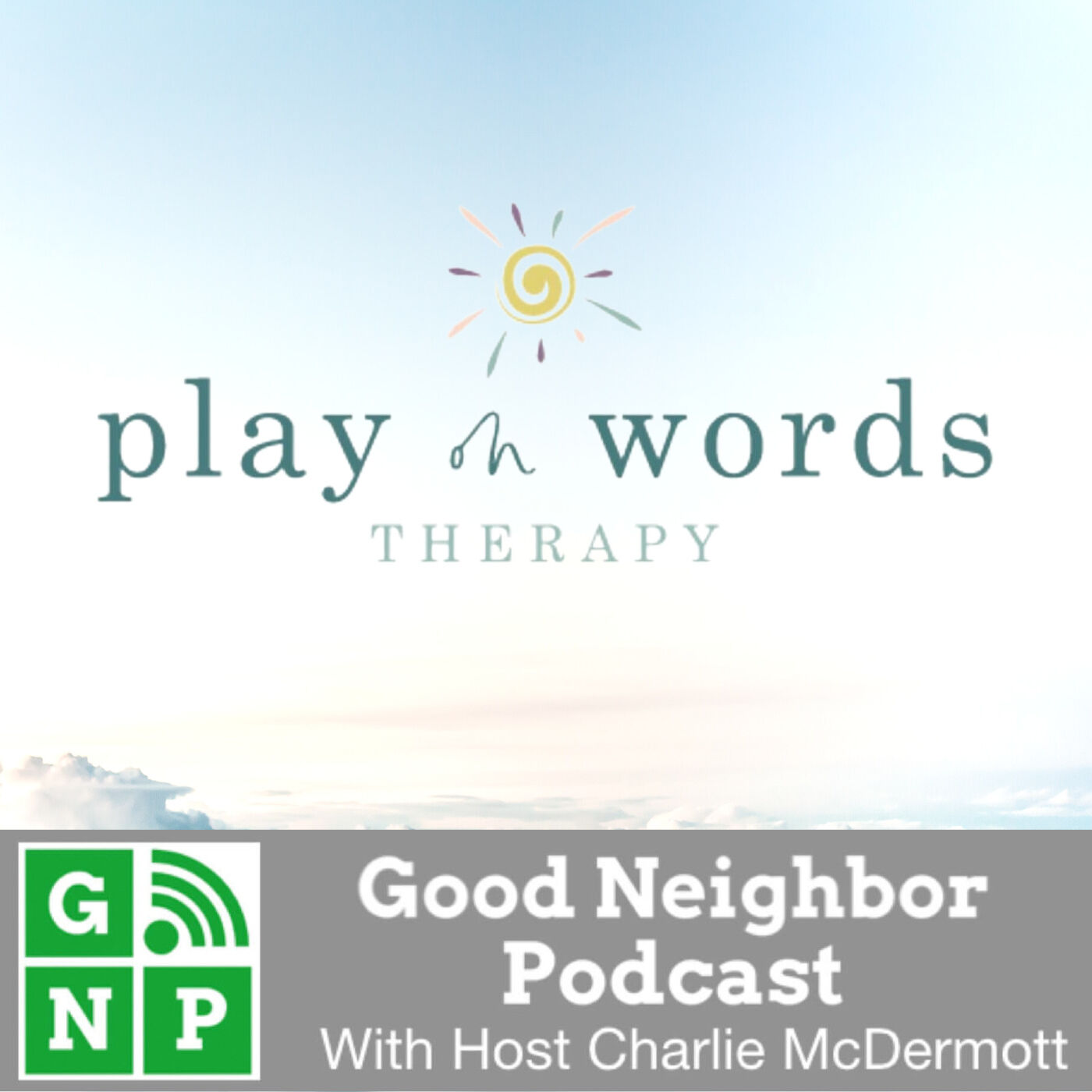 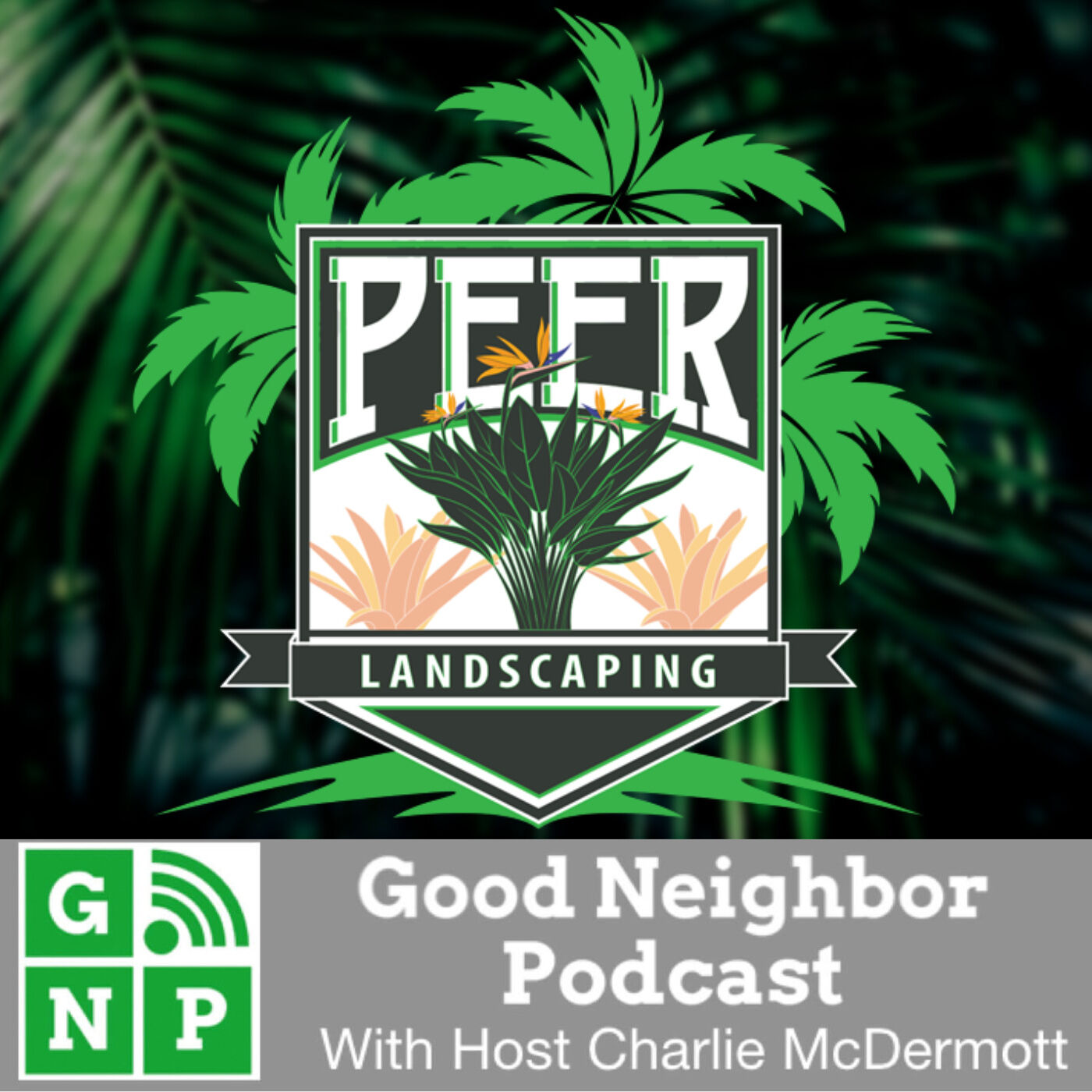 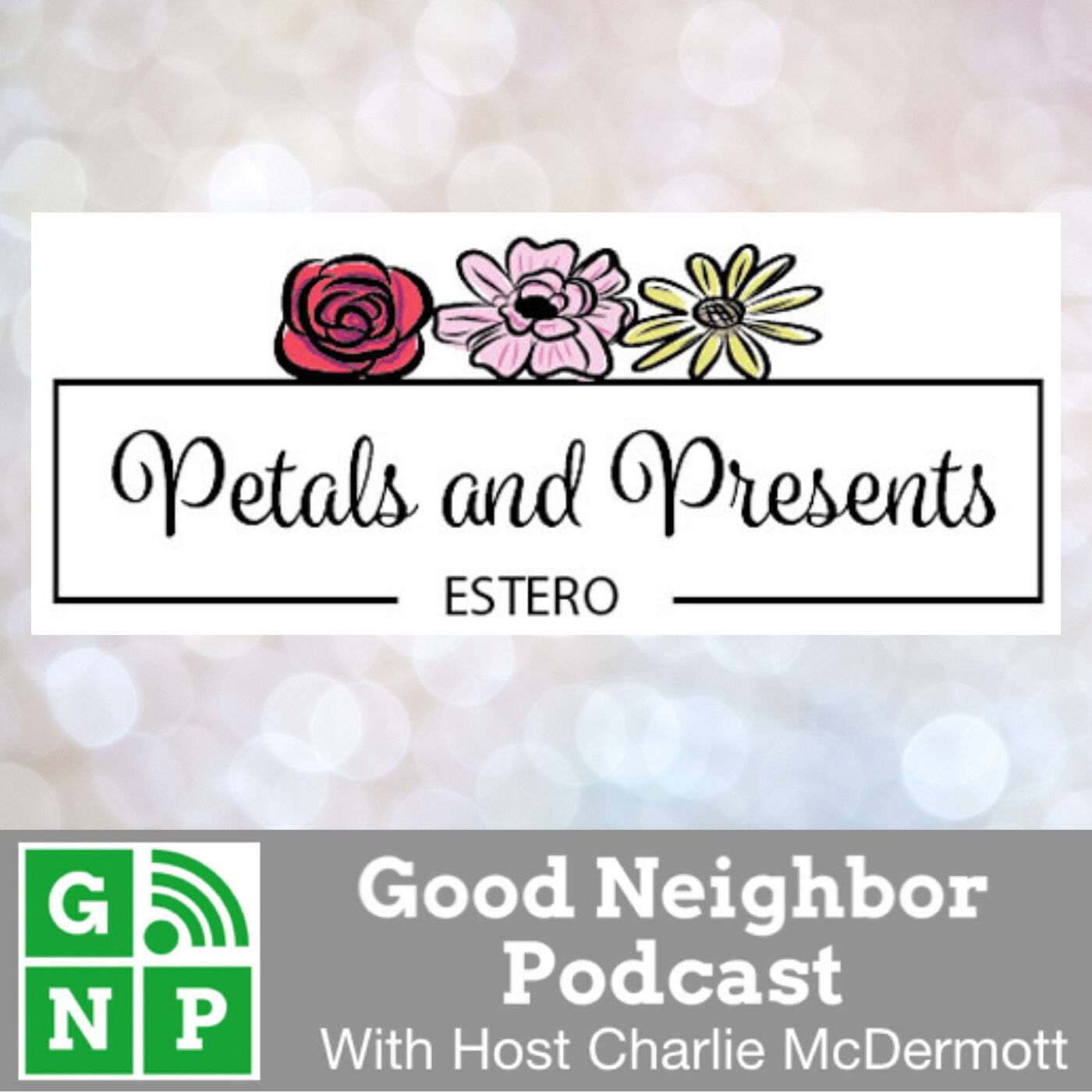 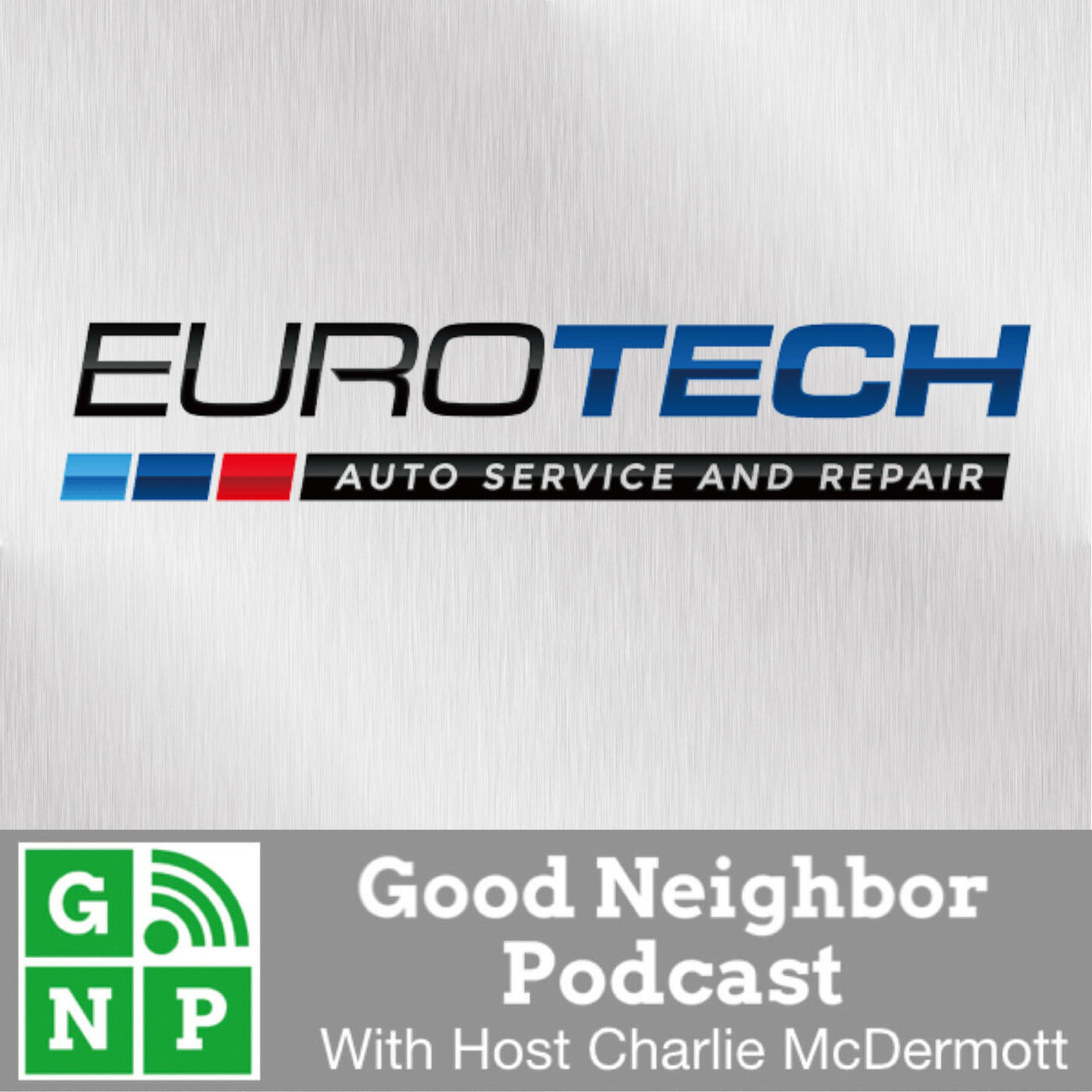 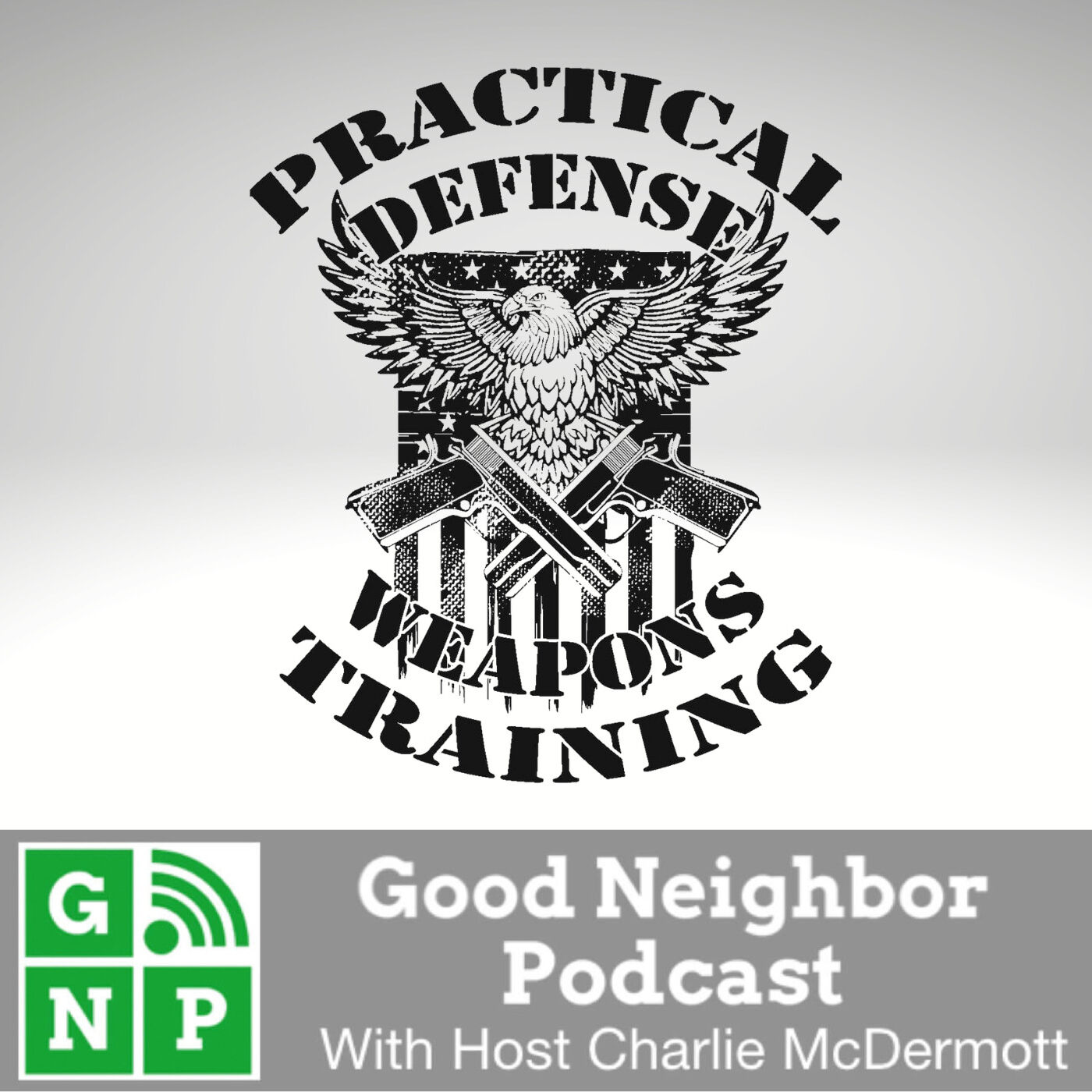 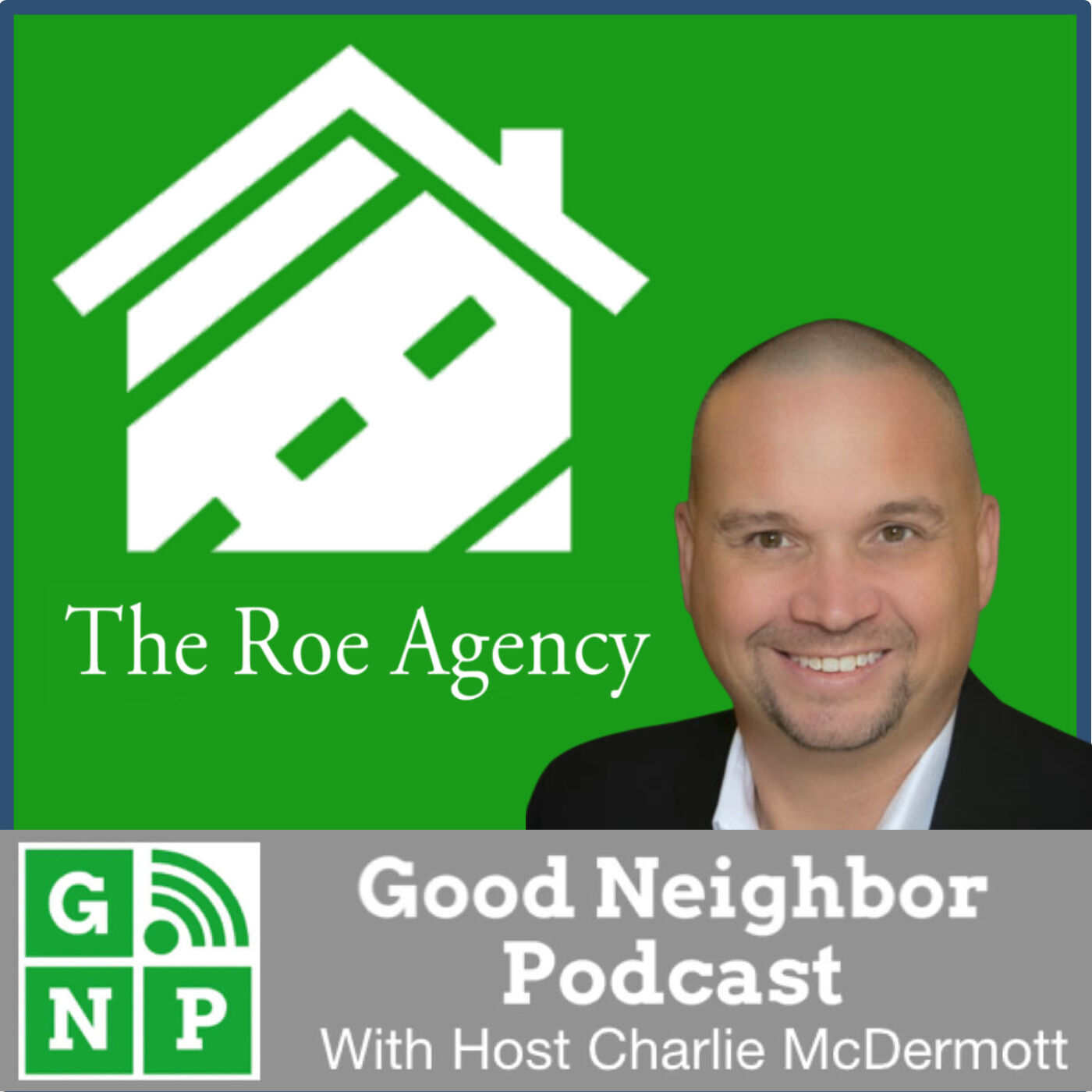 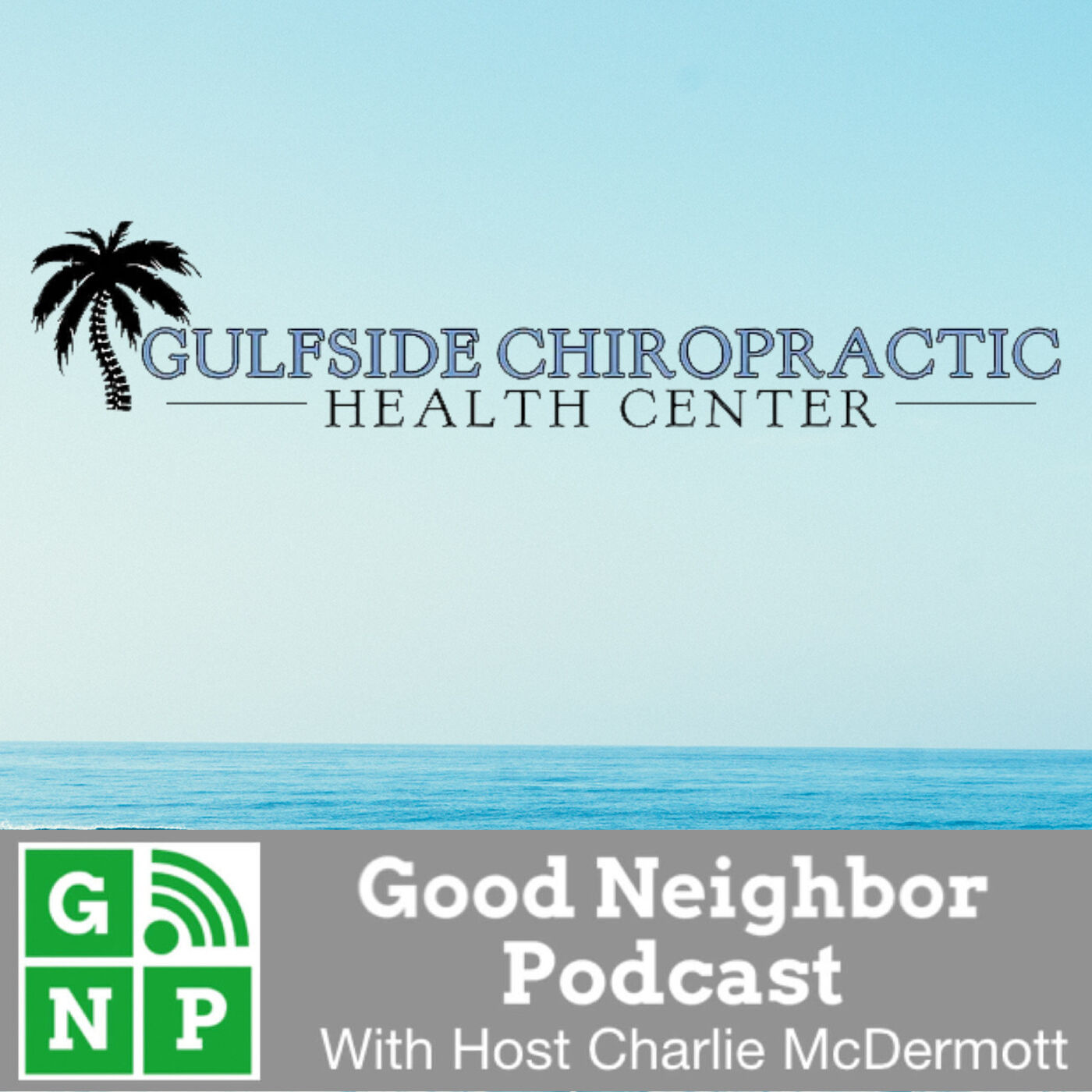 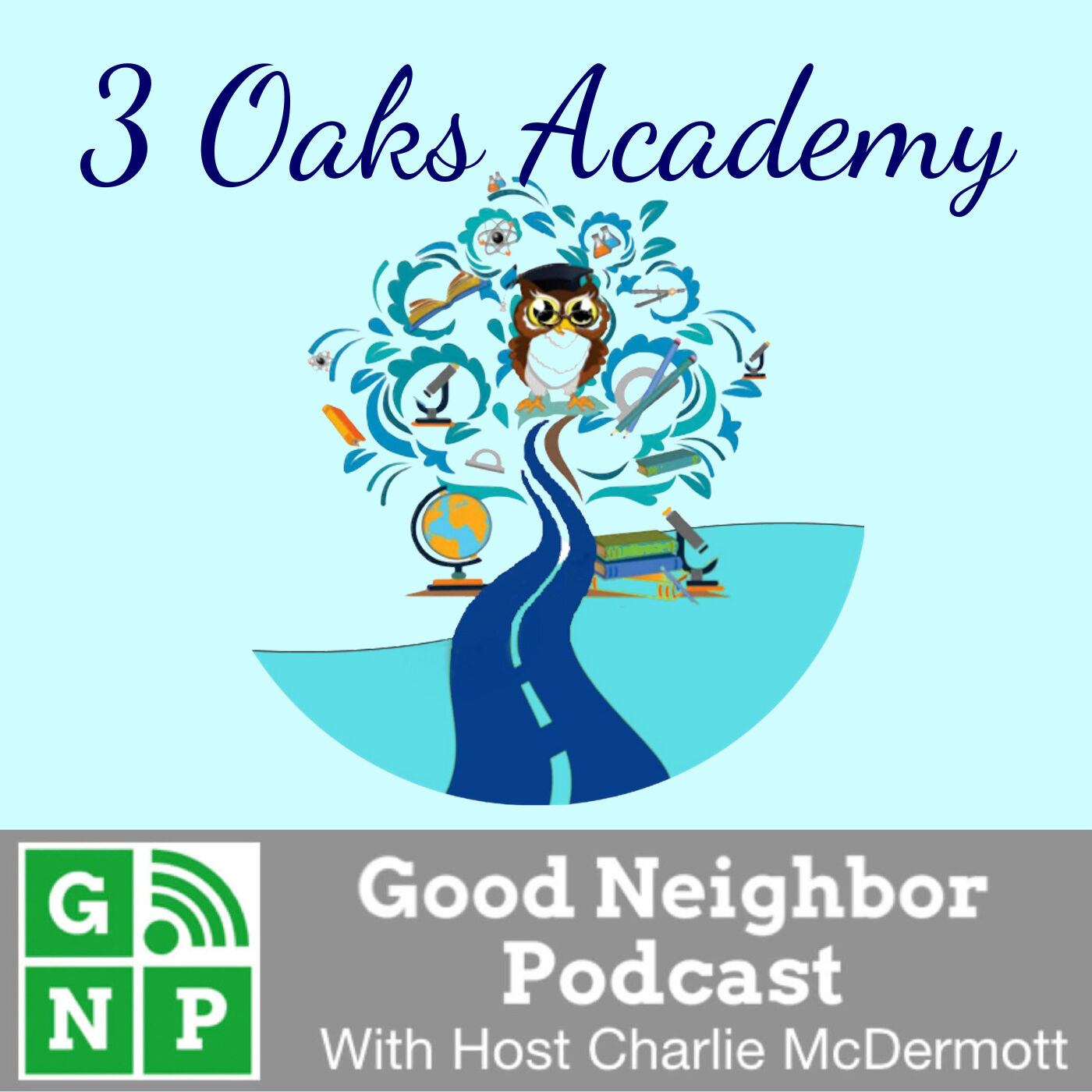 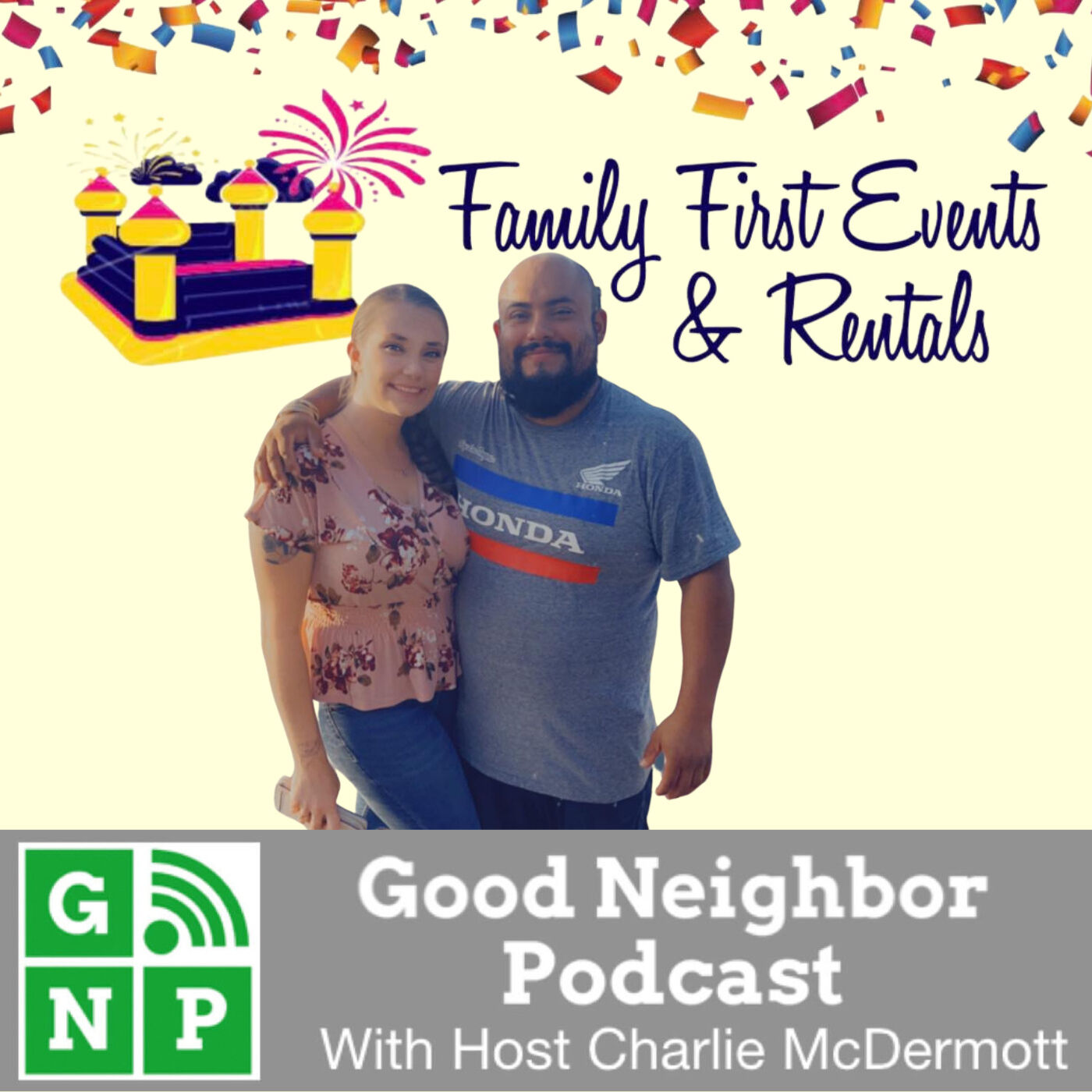 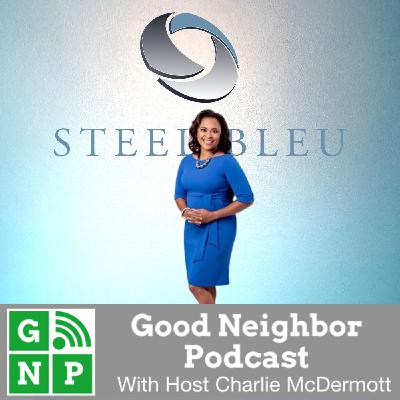 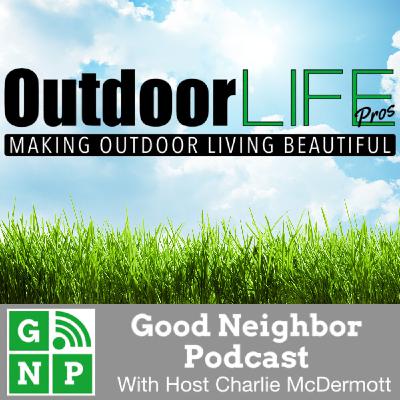