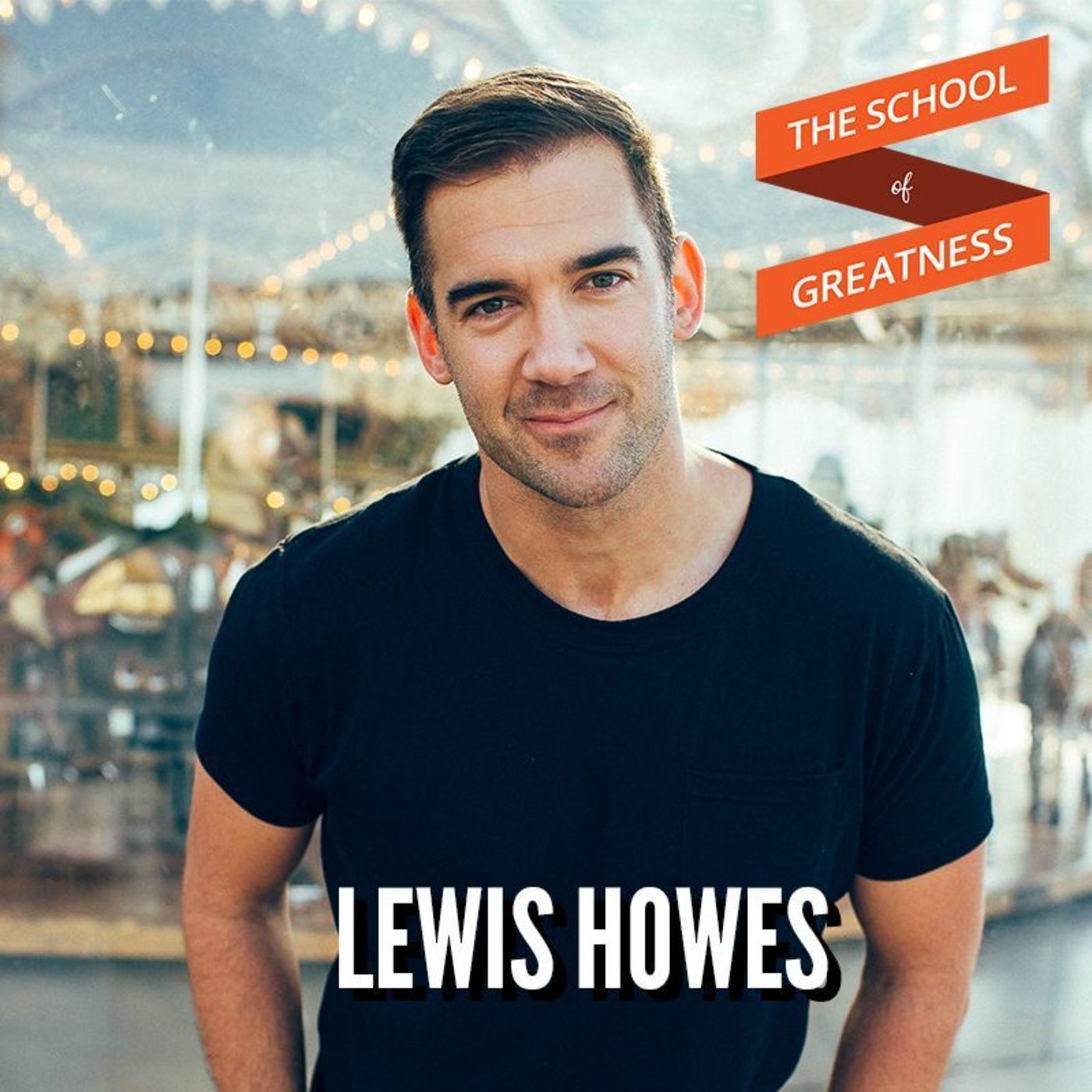 The Power of Minimalism

THE LESS YOU DO THE MORE YOU CAN RECEIVE. Take a moment to explore your habits. Do you glance at your phone during every free moment? Do you fill up your calendar with things that don’t add value? Do you spend your day working on a job that has no meaning for you? If so, your life is cluttered. Not just with stuff, but with noise. Quieting down and clearing out our schedule can be scary because it means you may have the space to face some tough questions. But when you do, you’ll find you’re able to live a much more intentional life. On today’s episode of The School of Greatness, I explore minimalism with five experts on the subject: Cal Newport, Jesse Itzler, Joshua Fields Millburn, Rich Roll, and Chris Guillebeau. Cal Newport is a computer science professor at Georgetown University. In addition to academic research, he writes about the intersection of technology and society. He’s particularly interested in the impact of new technologies on our ability to perform productive work or lead satisfying lives. Jesse Itzler is an ultramarathon runner who is also a bestselling author, award-winning rapper, and an original partner for ZICO coconut water. He is the co-founder of Marquis Jets and a co-owner of the NBA’s Atlanta Hawks. Joshua Fields Millburn is the co-founder of The Minimalists, which has become a hugely popular podcast and lifestyle in the past few years. Joshua and his co-host help more than 20 million people live meaningful lives with less through their website, books, podcast, and films. The Minimalists have been featured in the New York Times, Wall Street Journal, Boston Globe, Forbes, and more. They have spoken at Harvard, Apple, and Google. Their documentary was recently released by Netflix. Rich Roll is a graduate of Stanford University and Cornell Law School, accomplished vegan ultra-endurance athlete and former entertainment attorney turned full-time wellness & plant-based nutrition advocate, popular public speaker, and inspiration to people worldwide as a transformative example of courage and healthy living. Rich became a #1 bestselling author with the publication of his inspirational memoir Finding Ultra: Rejecting Middle Age, Becoming One of the World’s Fittest Men, and Discovering Myself. Taking up where the book leaves off, in 2013 Rich launched the wildly popular Rich Roll Podcast. Chris Guillebeau is a NY Times Best Selling Author, speaker, a modern day explorer, and has been to nearly every country in the world. He is best known for The Art of Non-Conformity blog and book. He has also written guides for travel and small business topics under the brand Unconventional Guides. He organizes the annual World Domination Summit in Portland, Oregon. These five incredible teachers all have a practice of minimalism. I’ve combined key lessons from interviews with them to create a masterclass on doing less so that we can ultimately do more. So get ready to learn all about quieting down and clearing out on Episode 809.
Some Questions I Ask:
What was the greatest lesson you learned from Monks? (16:15 )
What’s the biggest personal challenge over the last few years? (32:13 )
If you were going to choose diet, meditation and exercise, which would you start with? (34:15 )
What’s the difference between a hobby and a quest? (36:39 )
In This Episode You Will Learn:
About Cal Newport’s “30 Day Digital Declutter” (10:53 )
What happens when you remove your “pacifiers” (26:10 )
The question we should be asking ourselves but don’t (29:00 )
Why it can be good to have a quest (37:02 )
The importance of “getting in the box” (39:40 )
Plus much more...
Comments
In Channel

Uncomfortable Conversations and the Value of Truly Listening

The 5 Keys to Long-Term Happiness and Prosperity with Dr. Laurie Santos

You'd Be Shocked to Find That These Foods Are Killing You

How to Deal with Backlash, Find the Truth, and Live in Gratitude with Dave Rubin

Kevin Hart on His Secrets to Success and Building an Empire

Gary Vaynerchuk on Mindset, Family and The Future of Business

Build a Reputation with Yourself

Jay Shetty: Train Your Mind for Peace and Purpose Everyday

Glennon Doyle: Live Untamed and Unapologetic In Business and Life

Free Your Body from the Past

Change Your Mind to Attract Love, Abundance and Wealth with Marisa Peer

Play to Your Natural Advantages

Upgrade Your Brain, Learn Anything Faster and Become Limitless with Jim Kwik

The Power of Minimalism