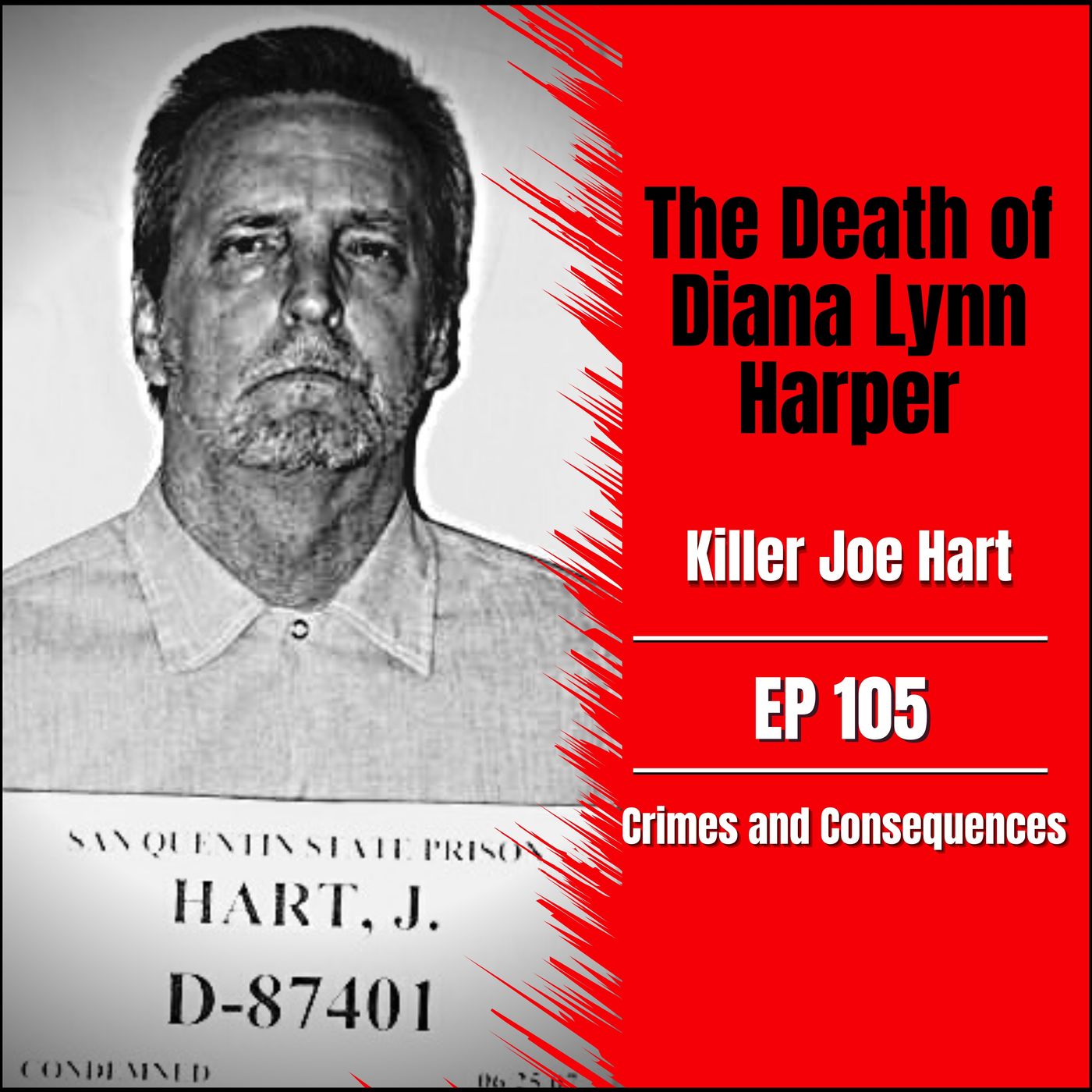 In March 1986, two high school friends, Amy and Diana decided to skip school and spend the day hanging out. As they were waiting for Diana’s boyfriend to pick them up at a nearby 7-11, a man pulled up and asked the girls if they wanted to make $1000.00 and help him harvest some marijuana in a field he had found. The girls got in his car and that was the beginning of a nightmare that only one of the girls would survive.

Love the Podcast The Ladies are Funny and Respectful to the Victims. 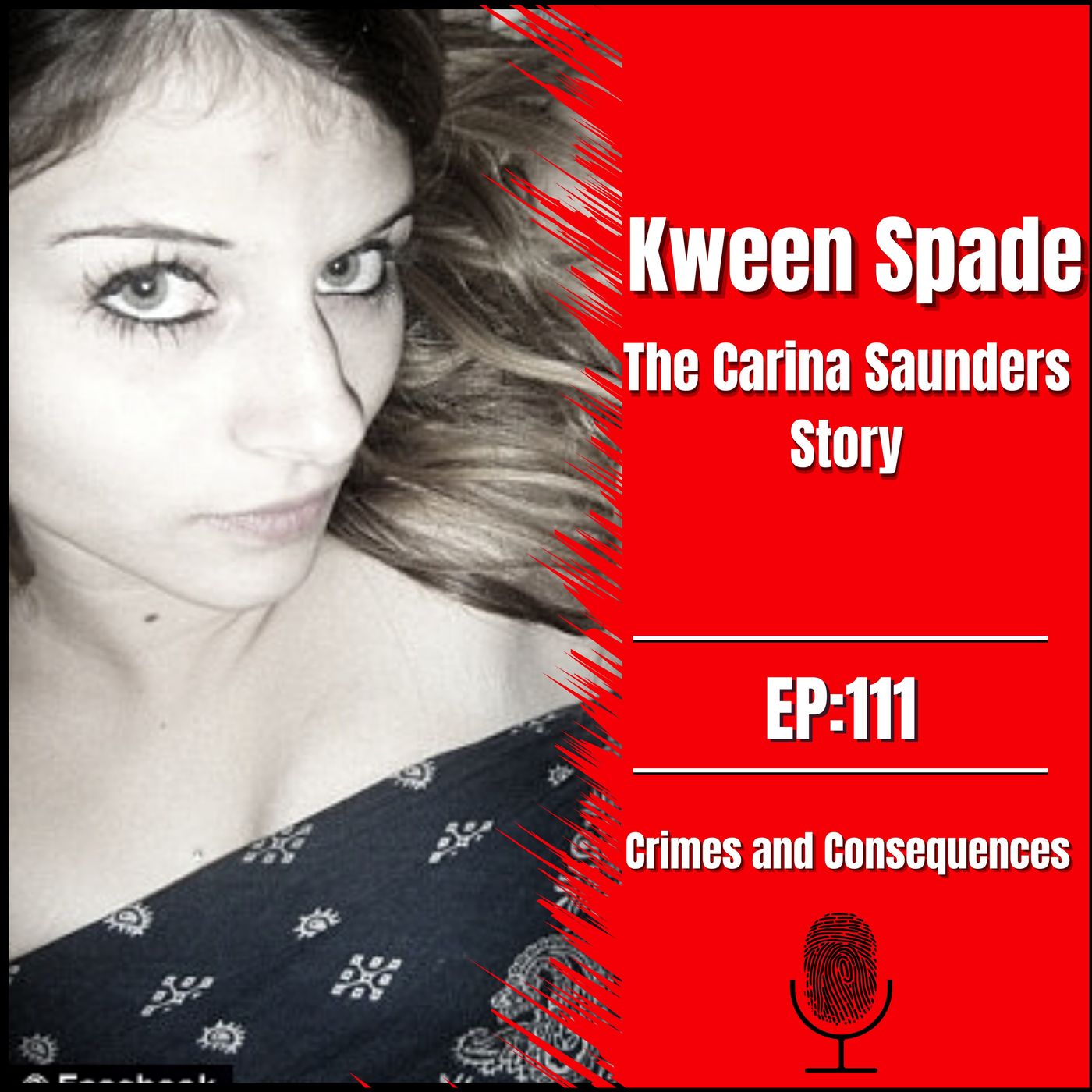 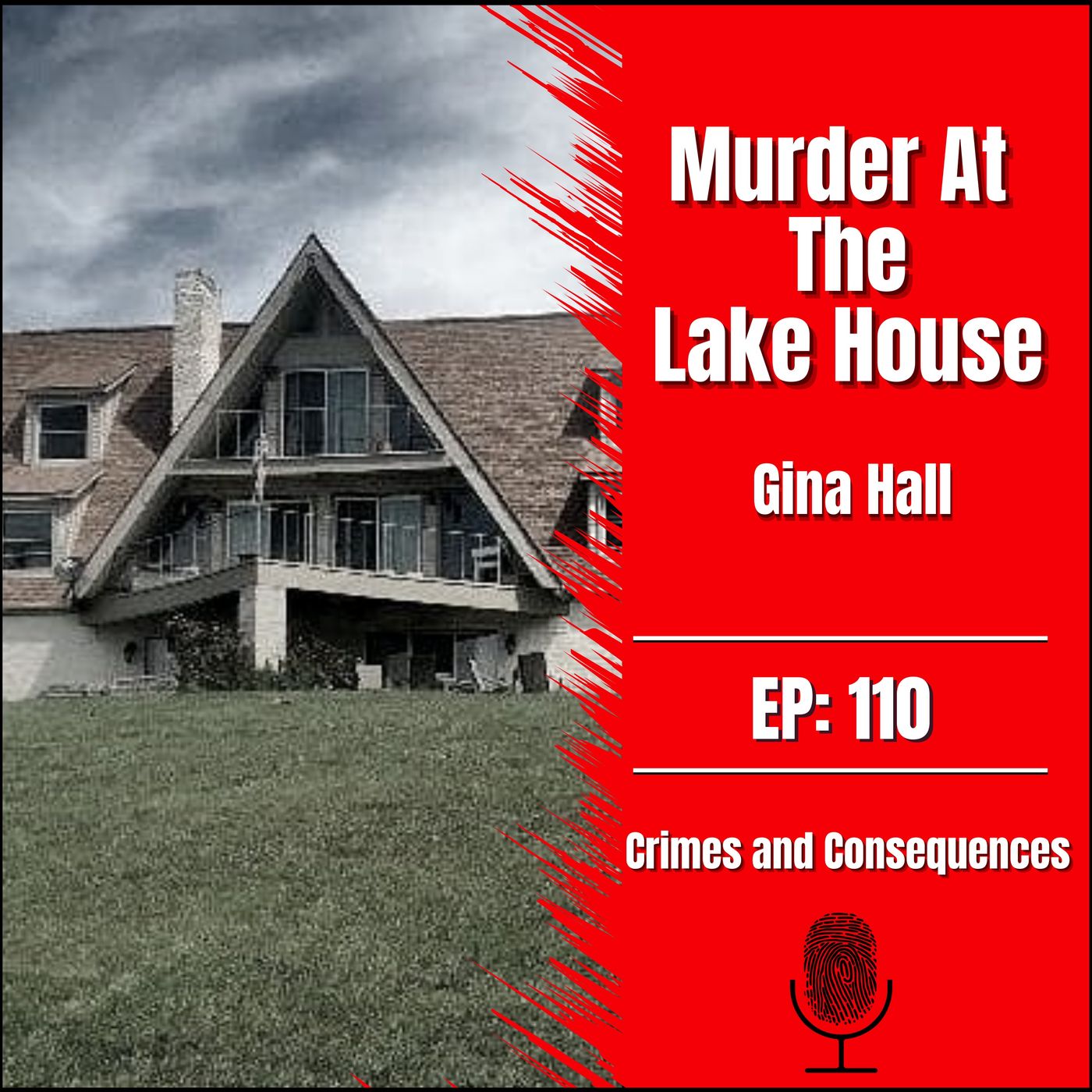 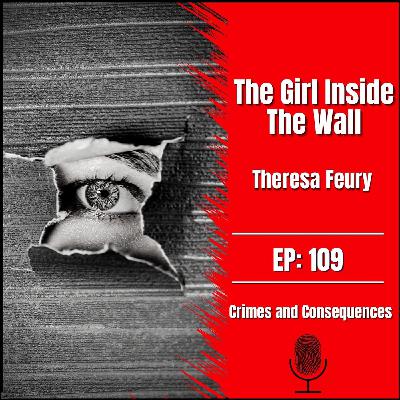 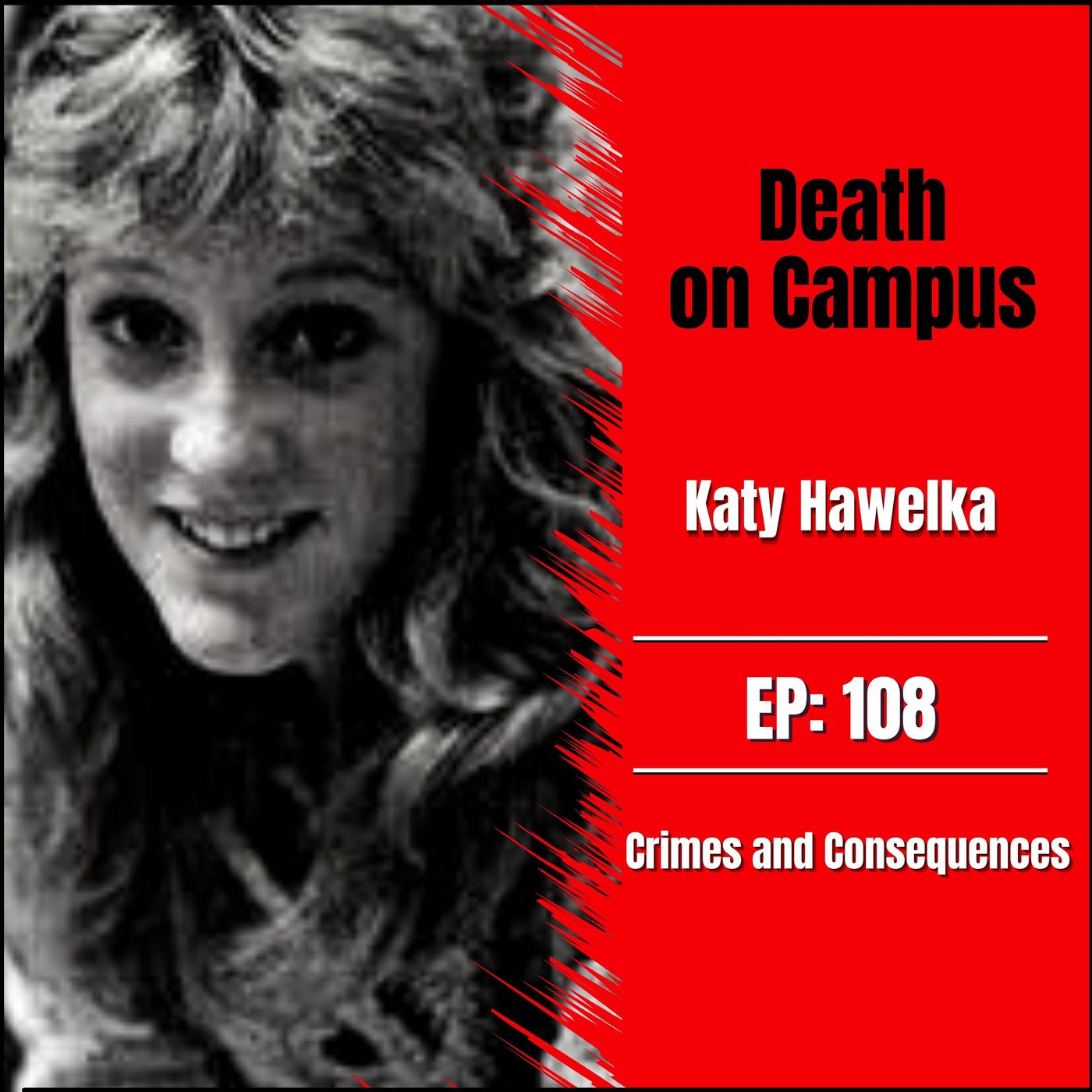 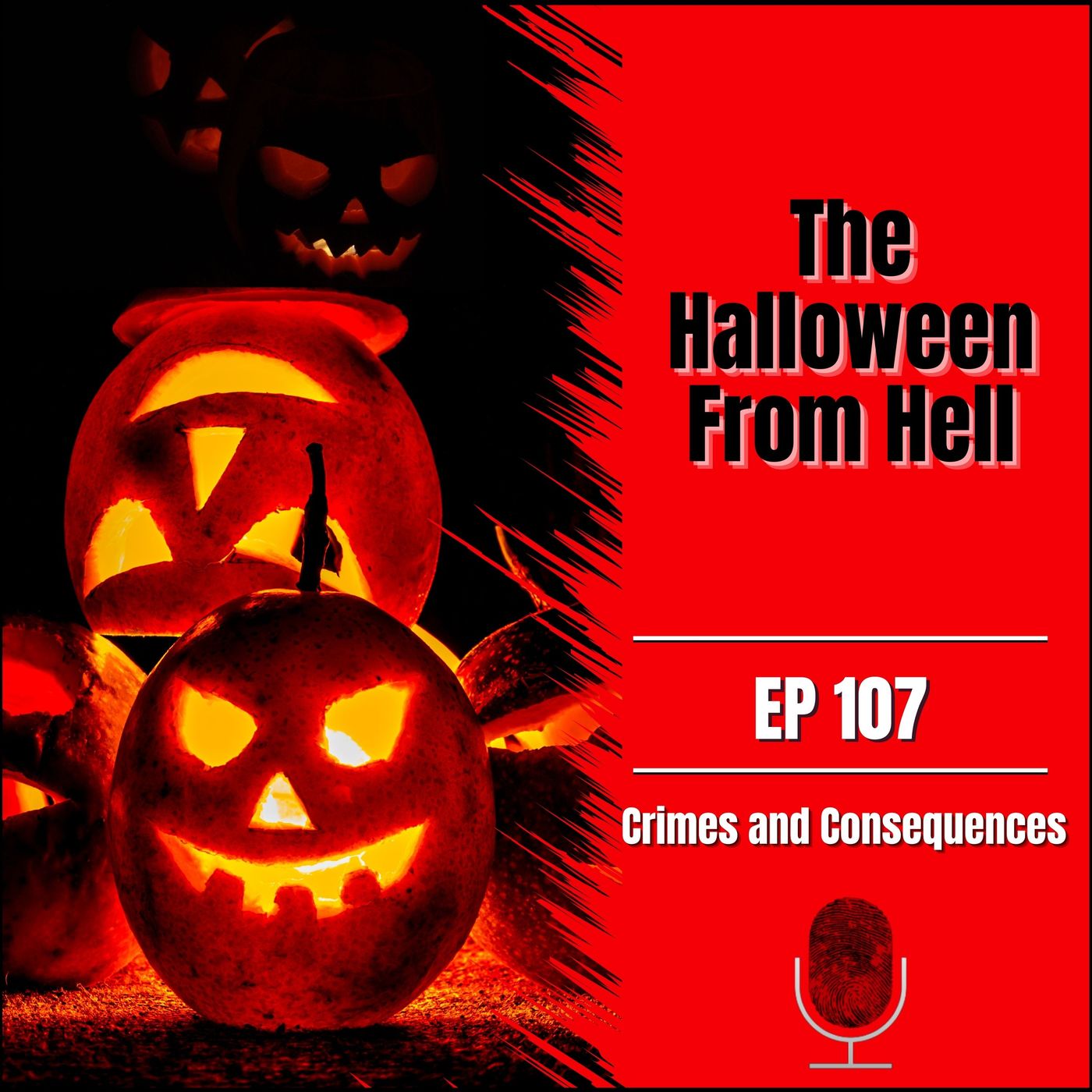 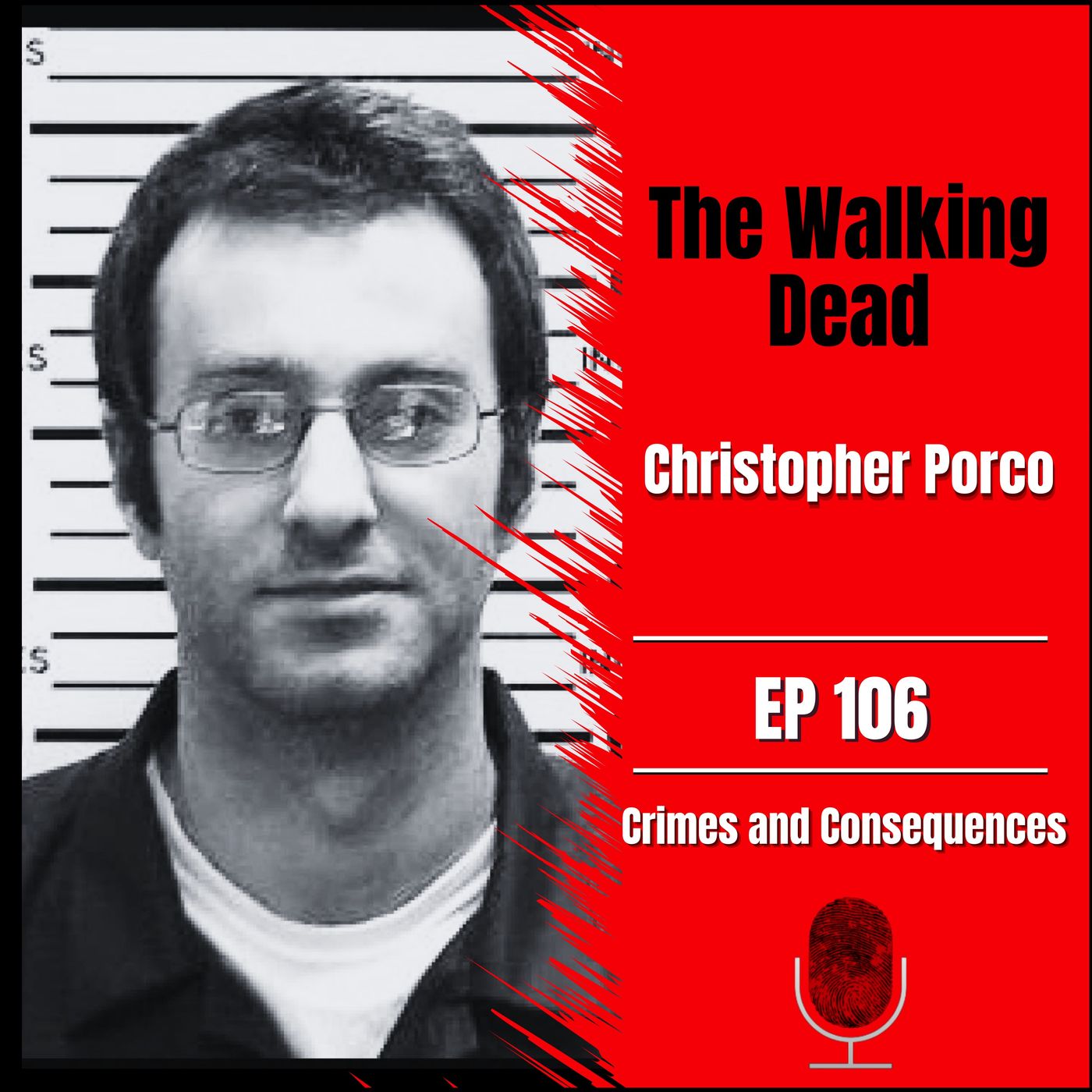 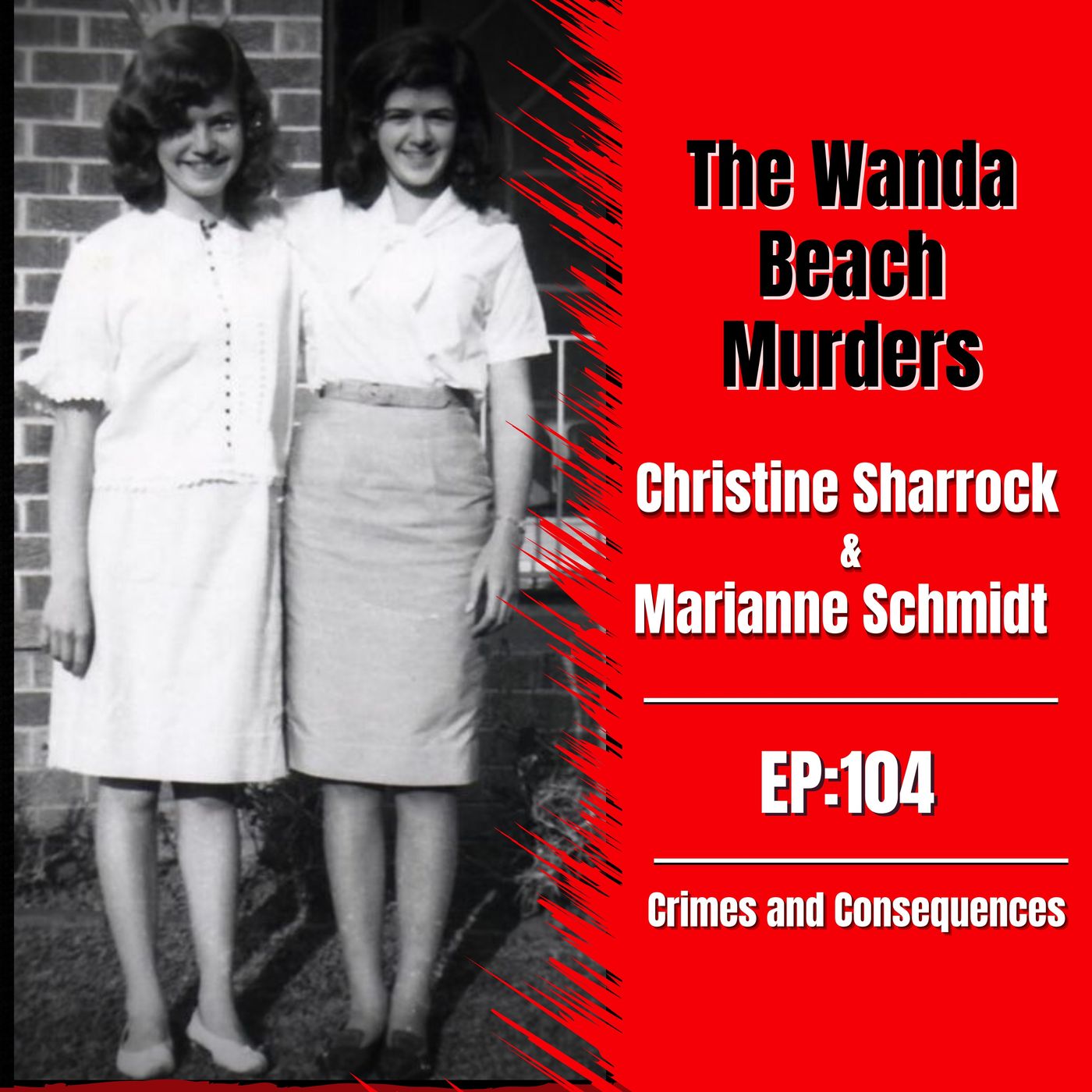 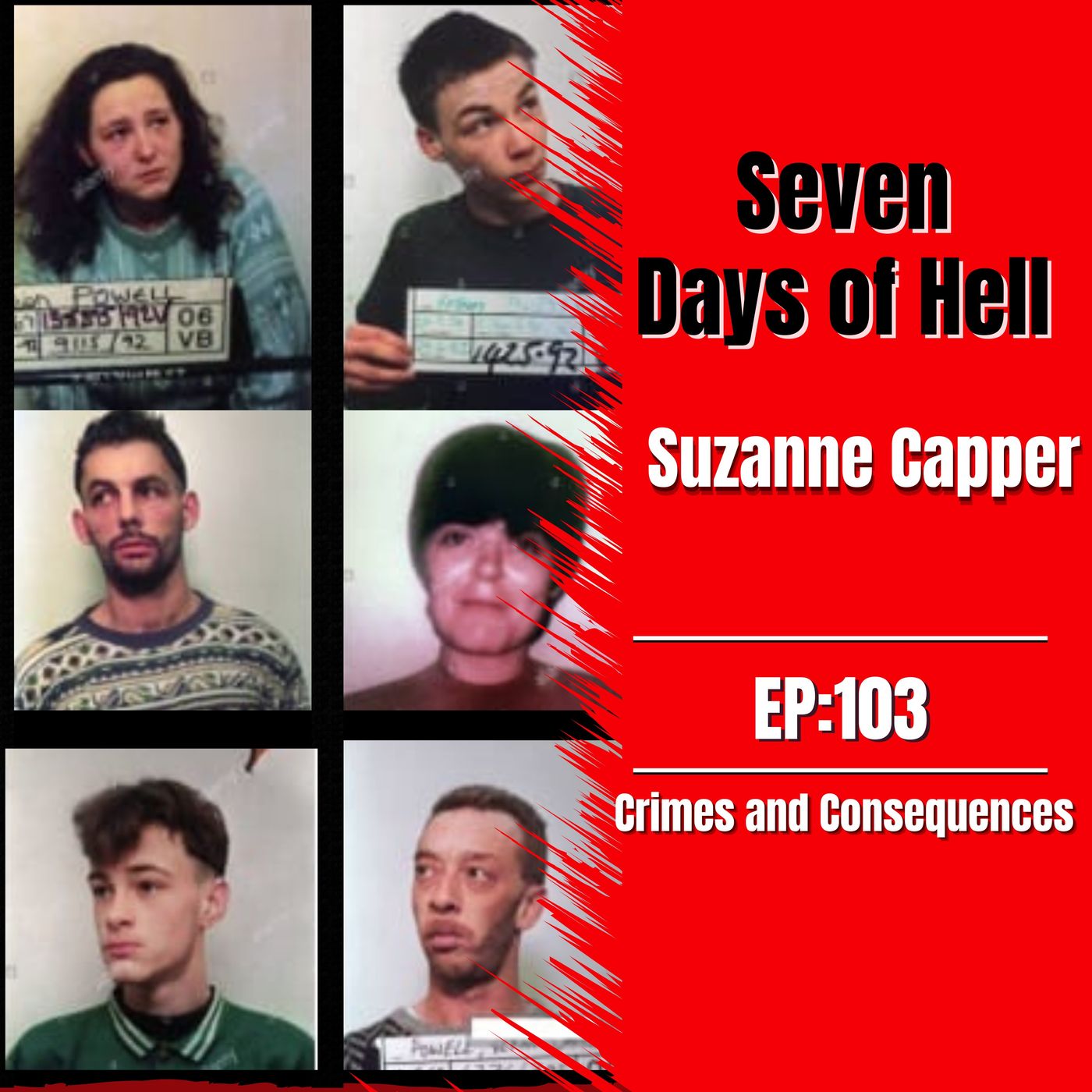 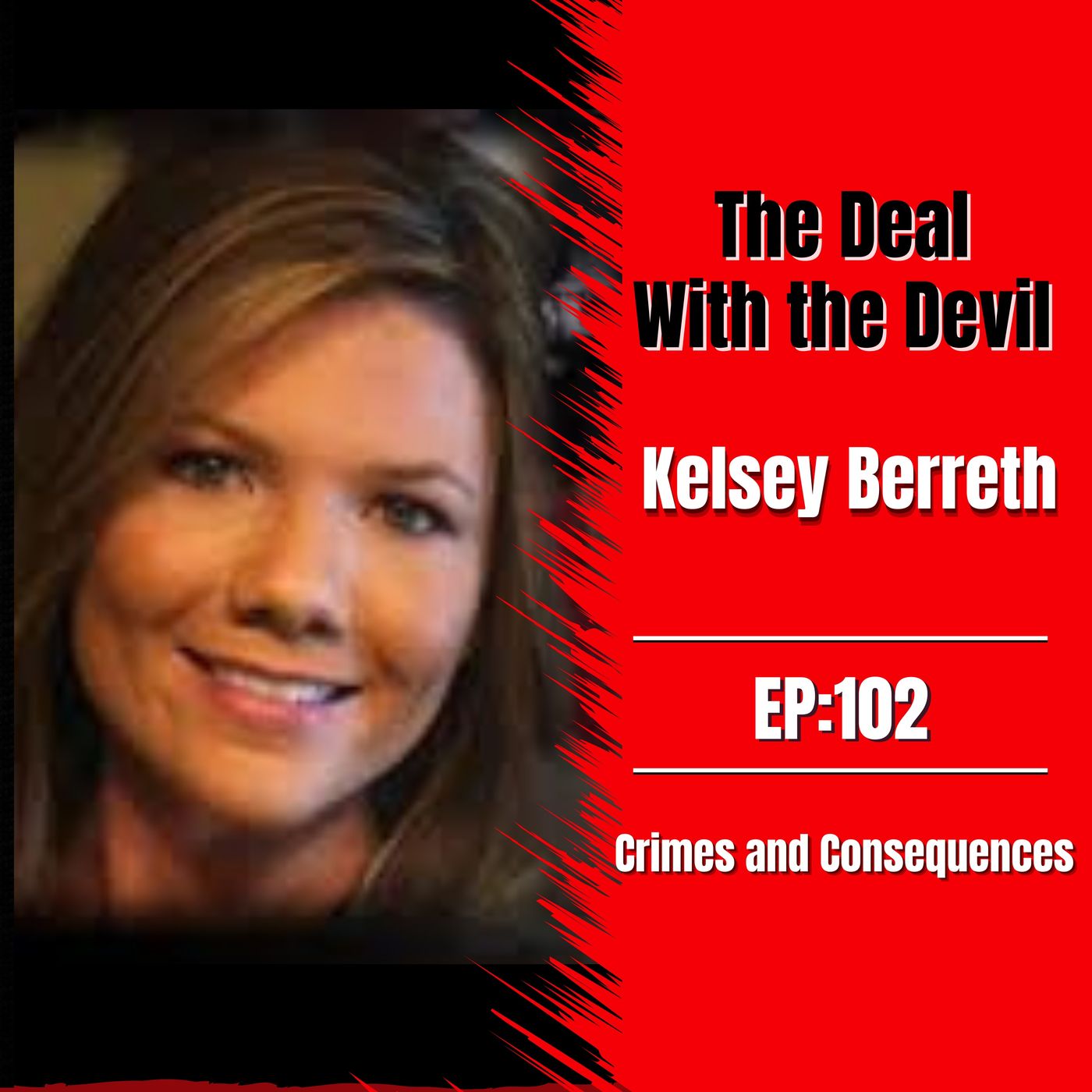