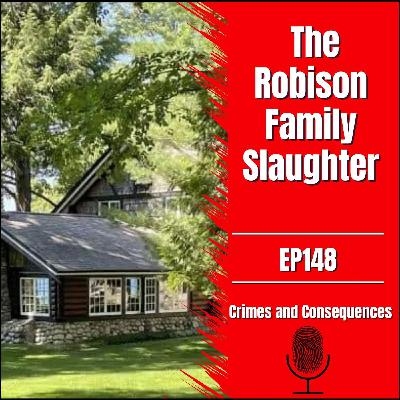 In June of 1969, the Robison family went to their cabin in Good Hart, Michigan, where they planned to spend their summer. Towards the end of July, a putrid smell overwhelmed the Blisswood cabin community. The smell was traced to the Robison's cabin - where police discovered the rotting corpses of all six members of the family. Someone had murdered them 27 days earlier, turned on the furnace, closed the drapes, locked the doors, and left a note on the window. Listen to the strange and bizarre details of this story to learn the truth of the Robison's family slaughter. FOR SOME REASON I CALLED THEM THE "ROBINSONS" THROUGHOUT THIS EPISODE! ITS THE "RO-BISONS" MY APOLOGIES!

Join us on Facebook and IG: @HARDCORETRUECRIME
Web: www.crimesandconsequences.com
-------->
Get ad-free early releases of each episode, plus over 170 exclusive Members Only episodes by going to Patreon.com/tntcrimes or joining our Apple Channel on the Apple Podcast App. 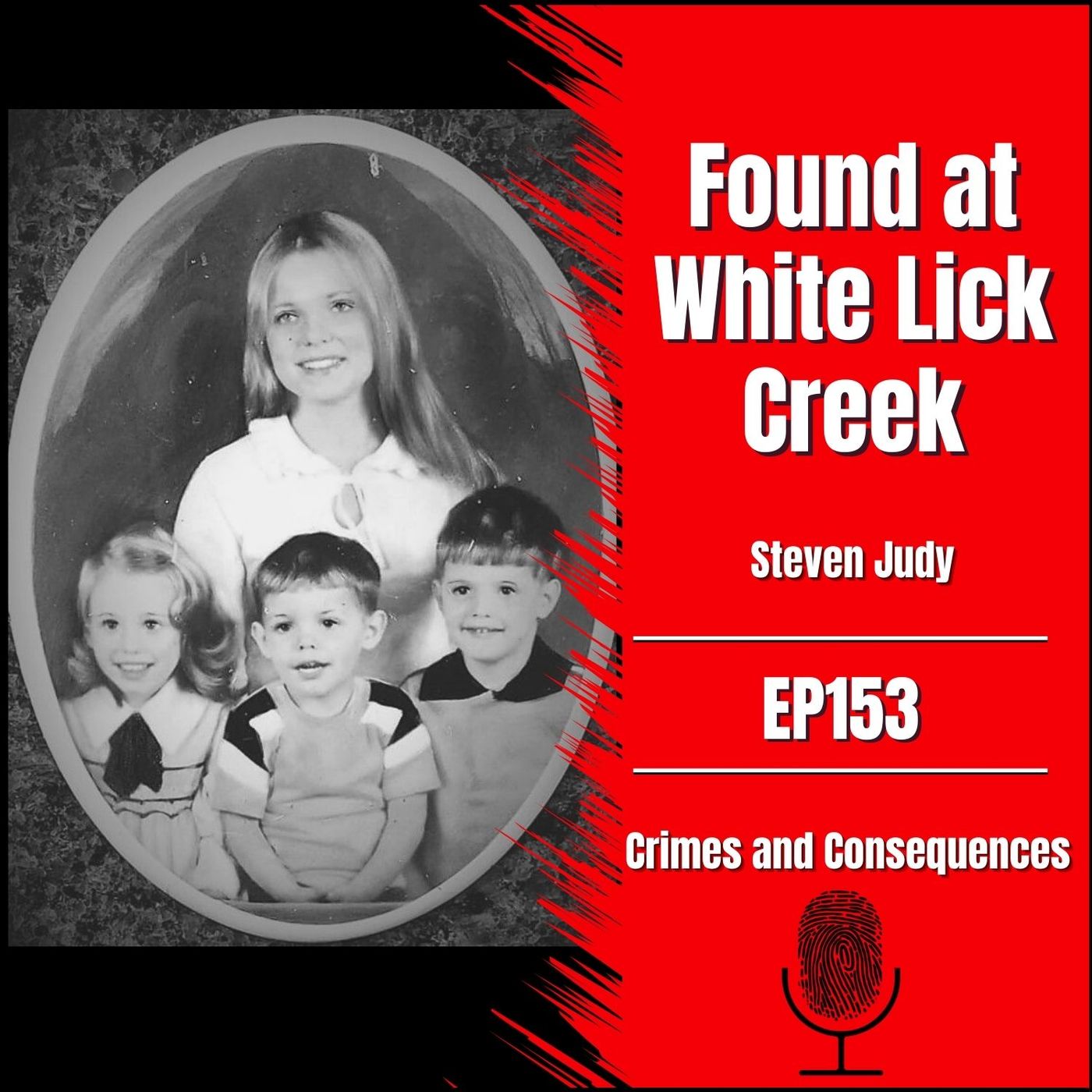 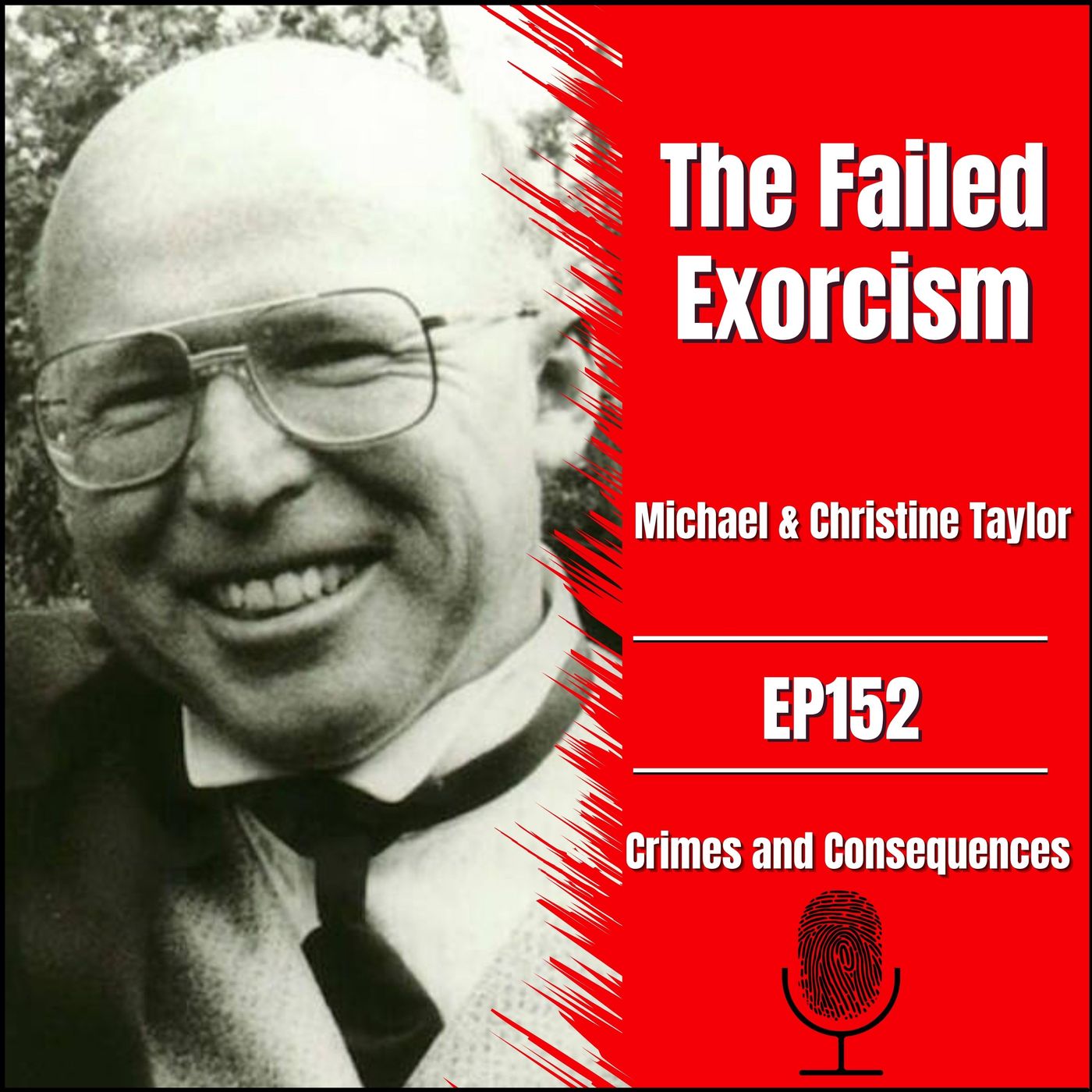 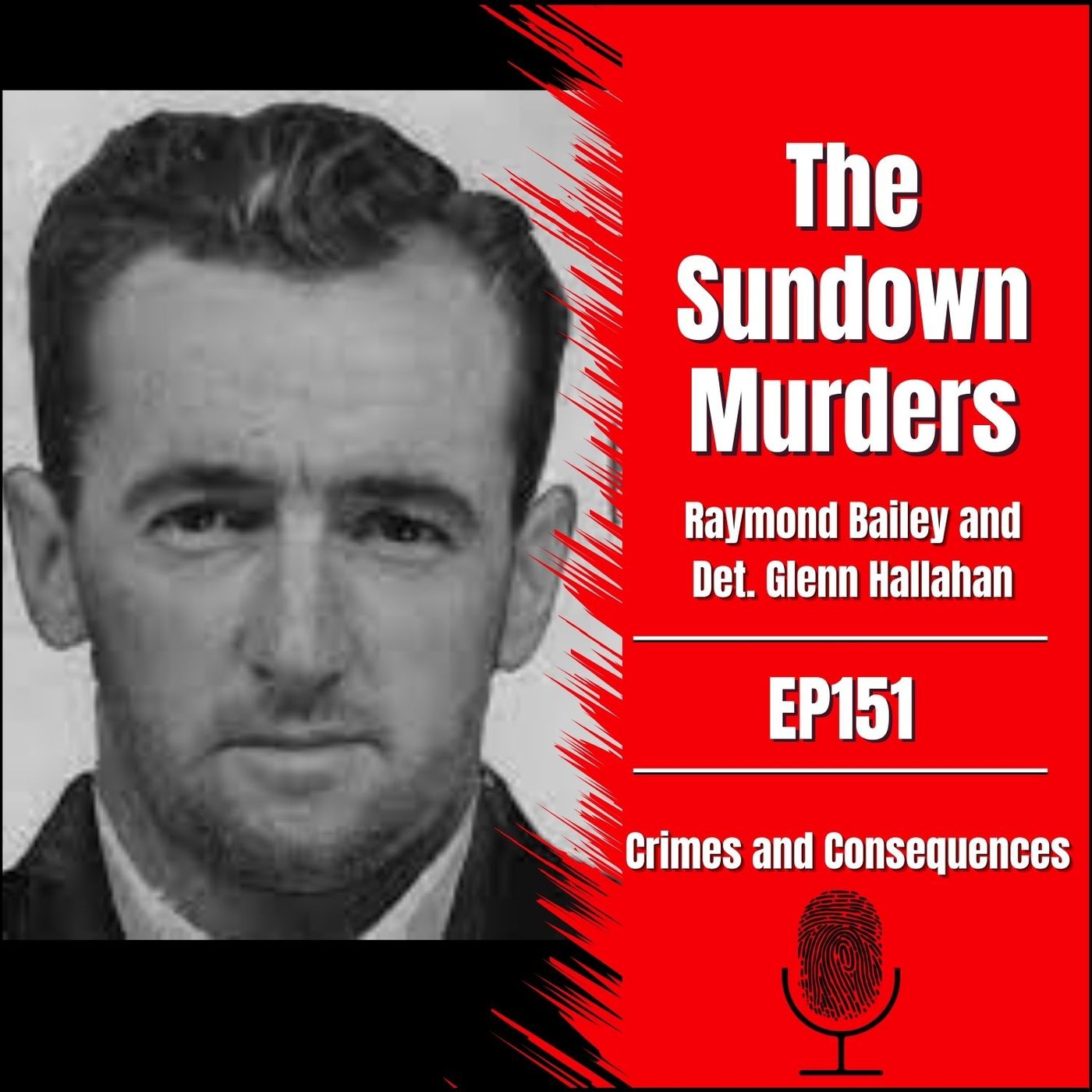 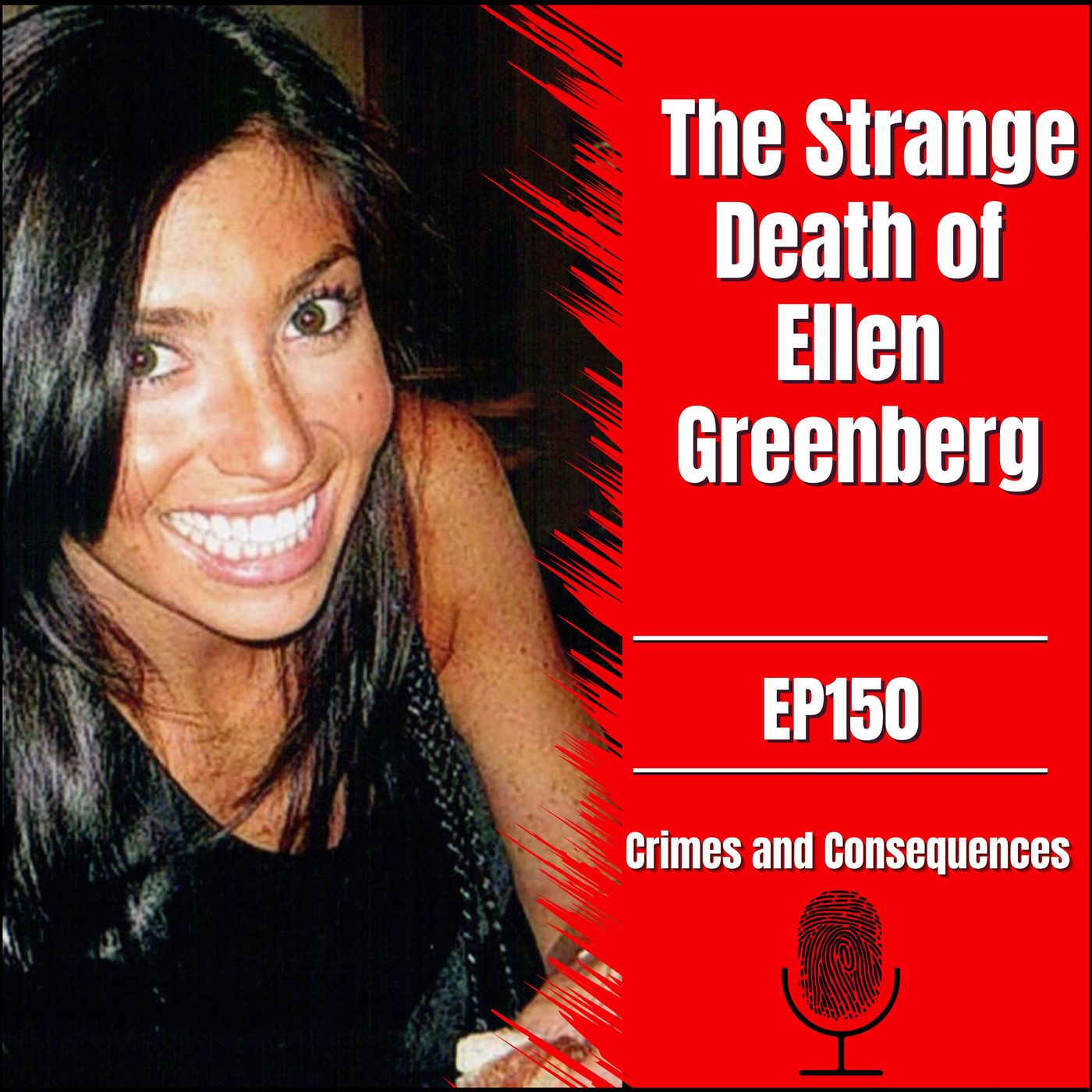 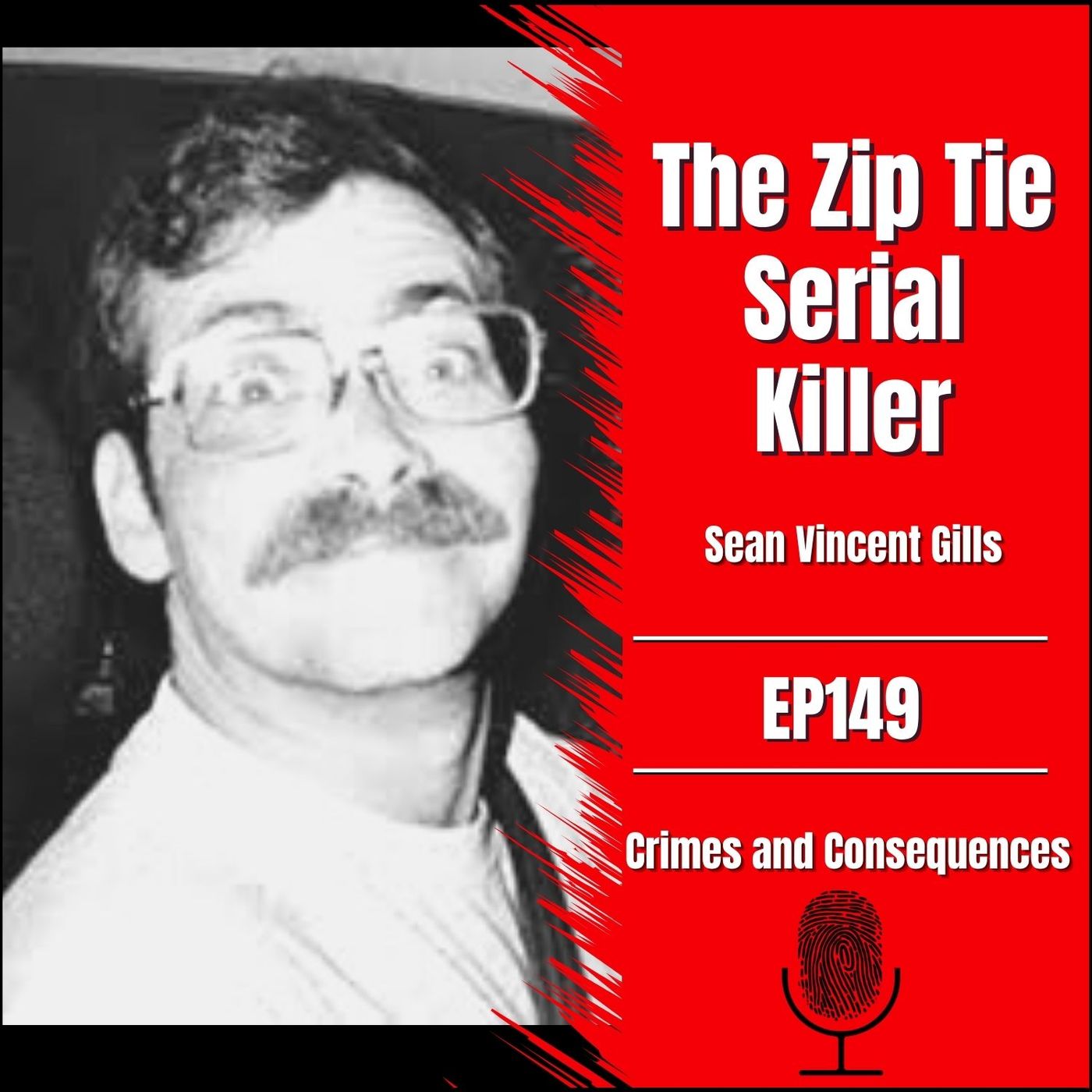 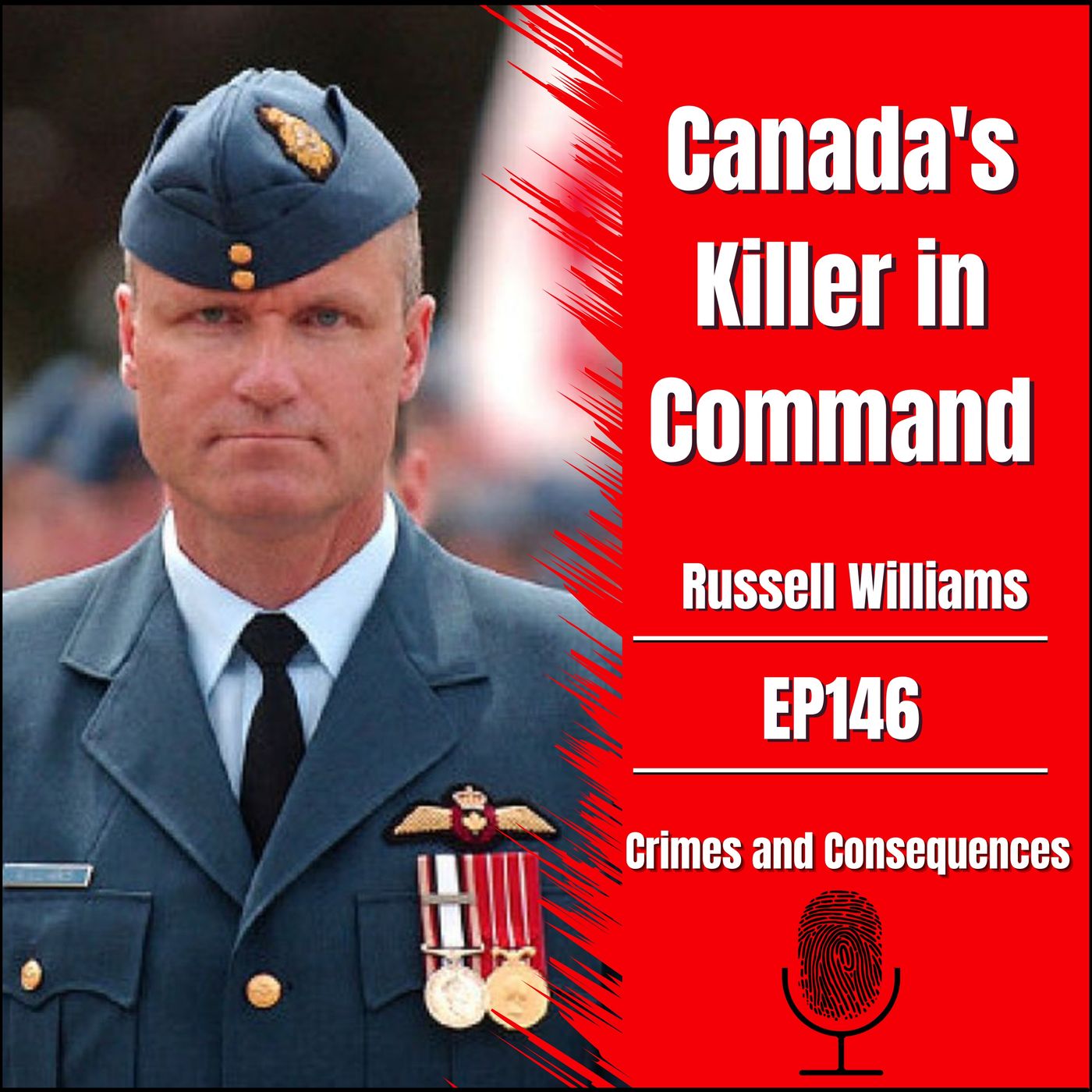 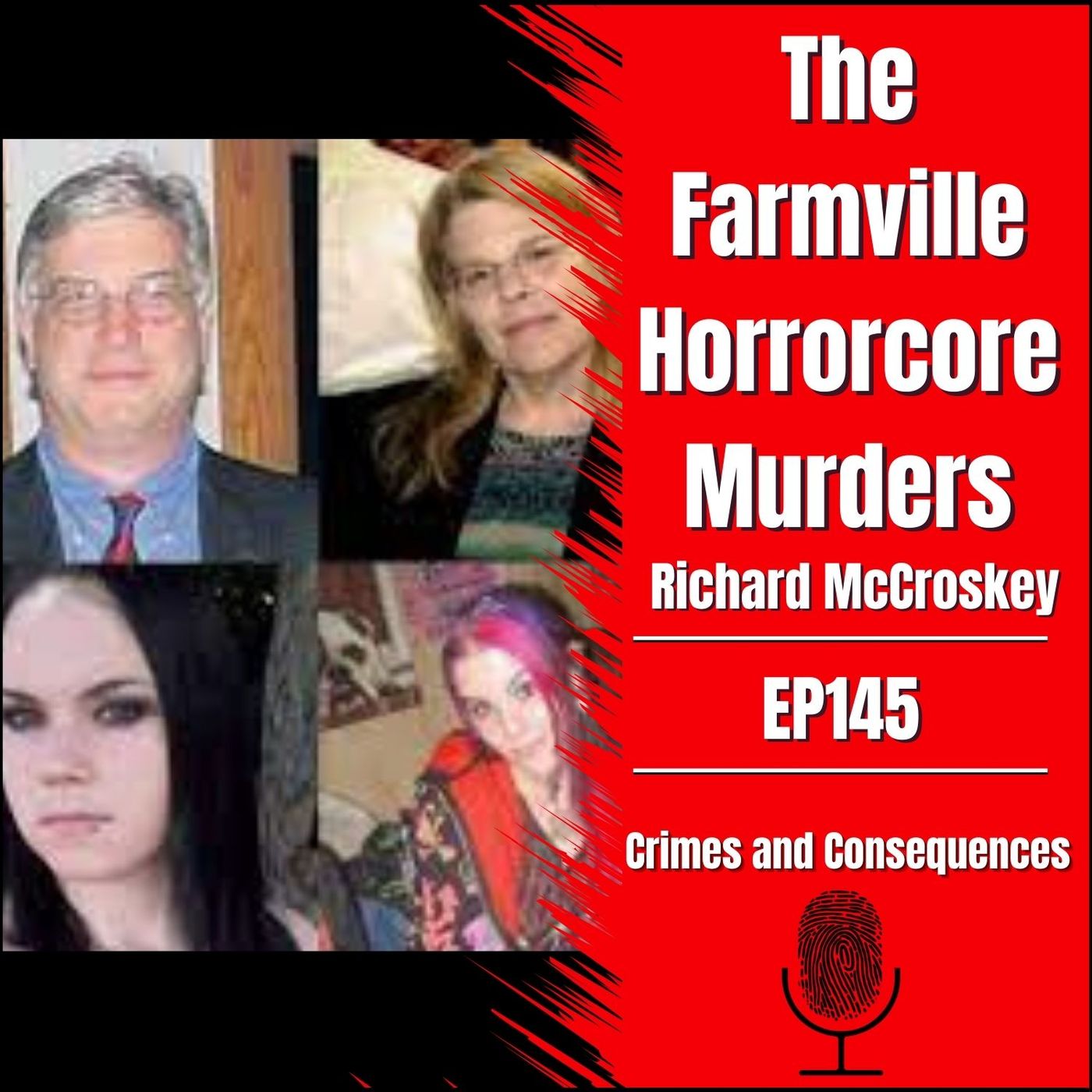 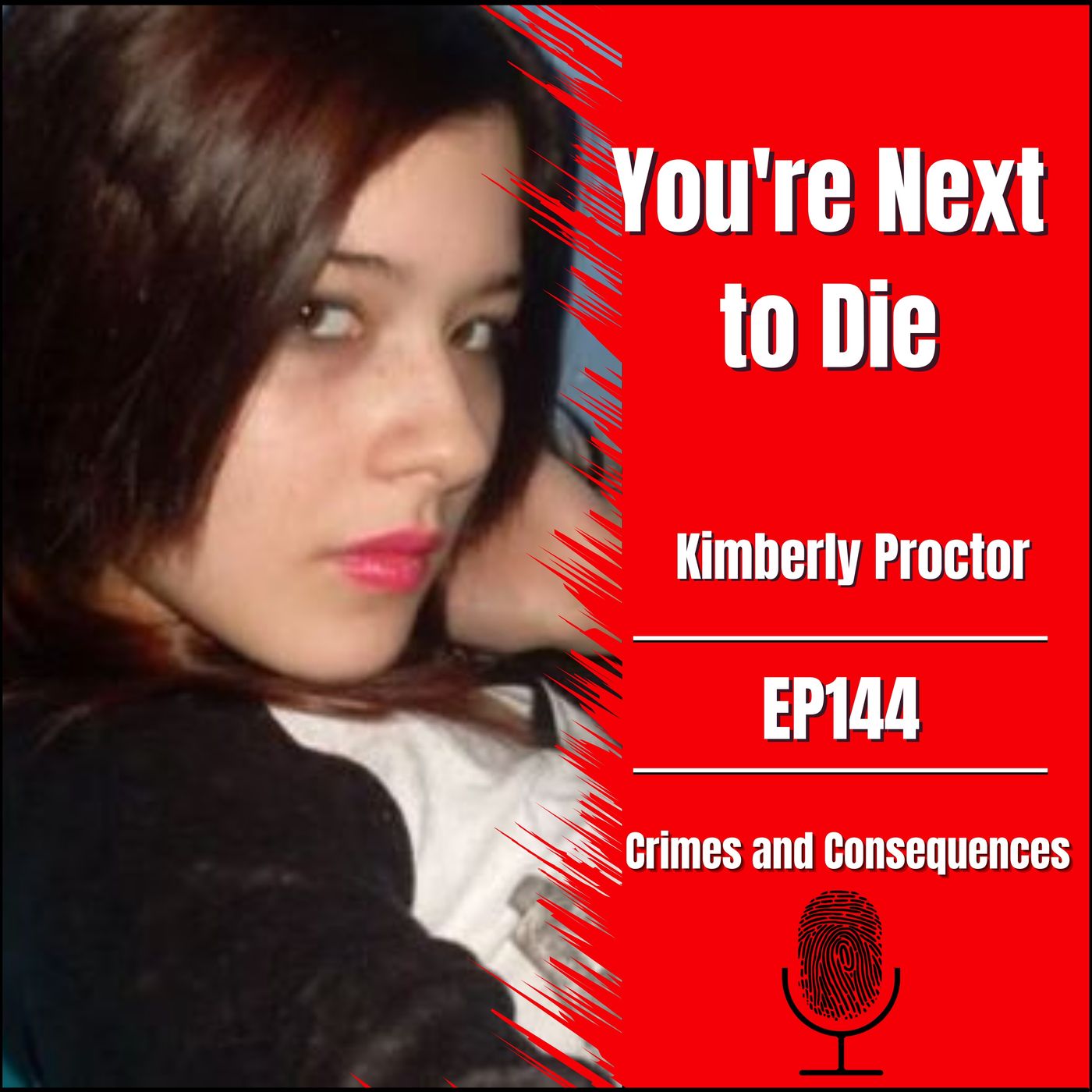 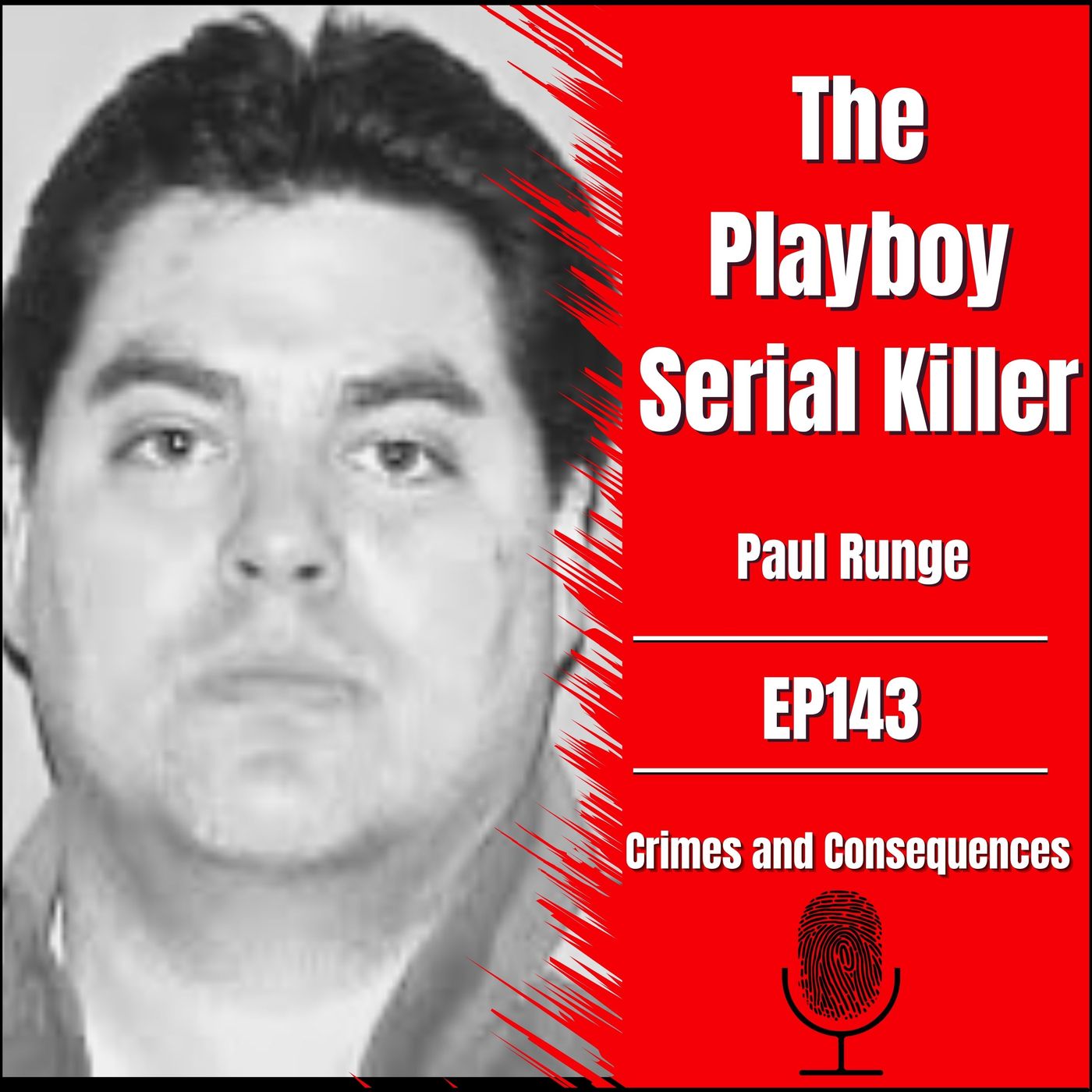 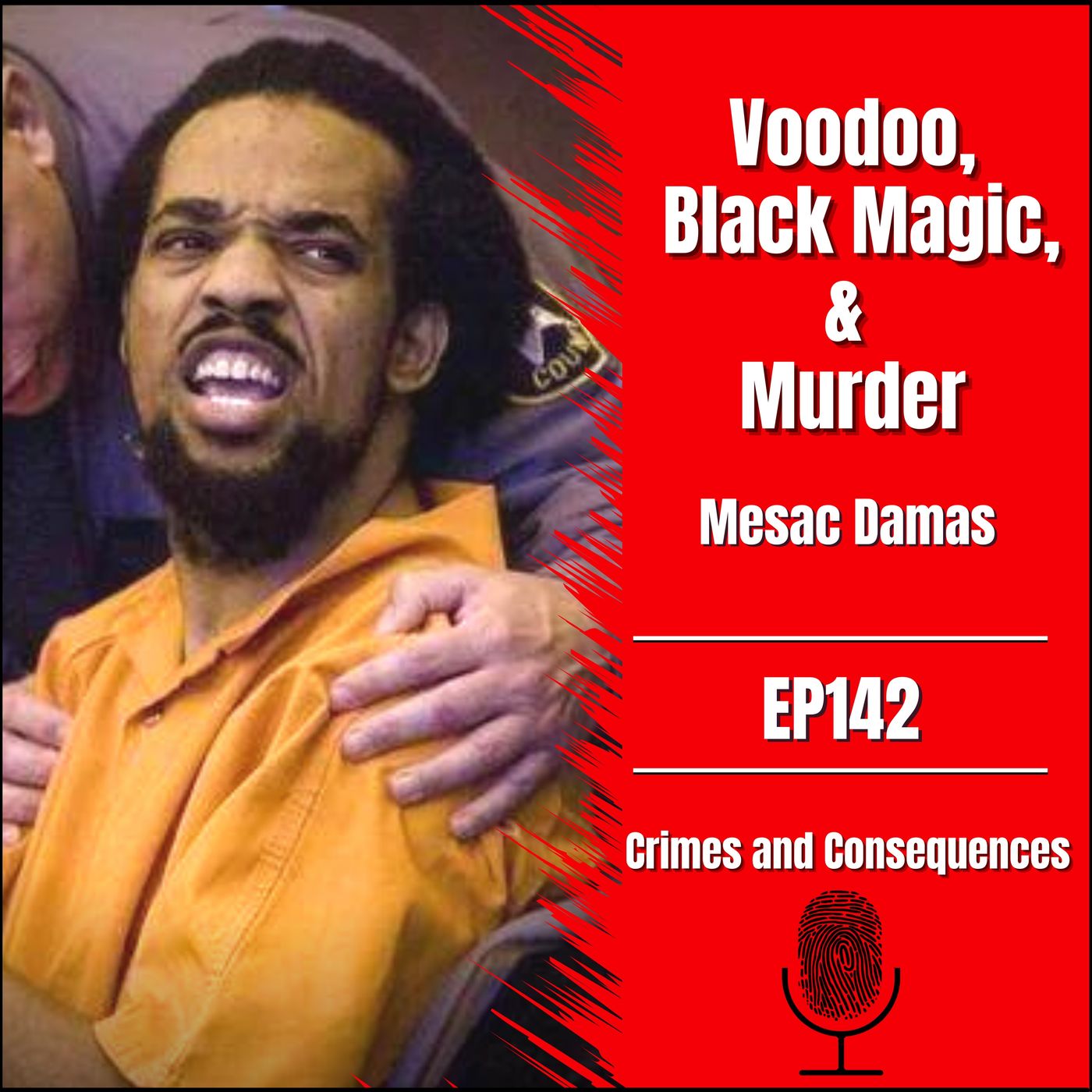 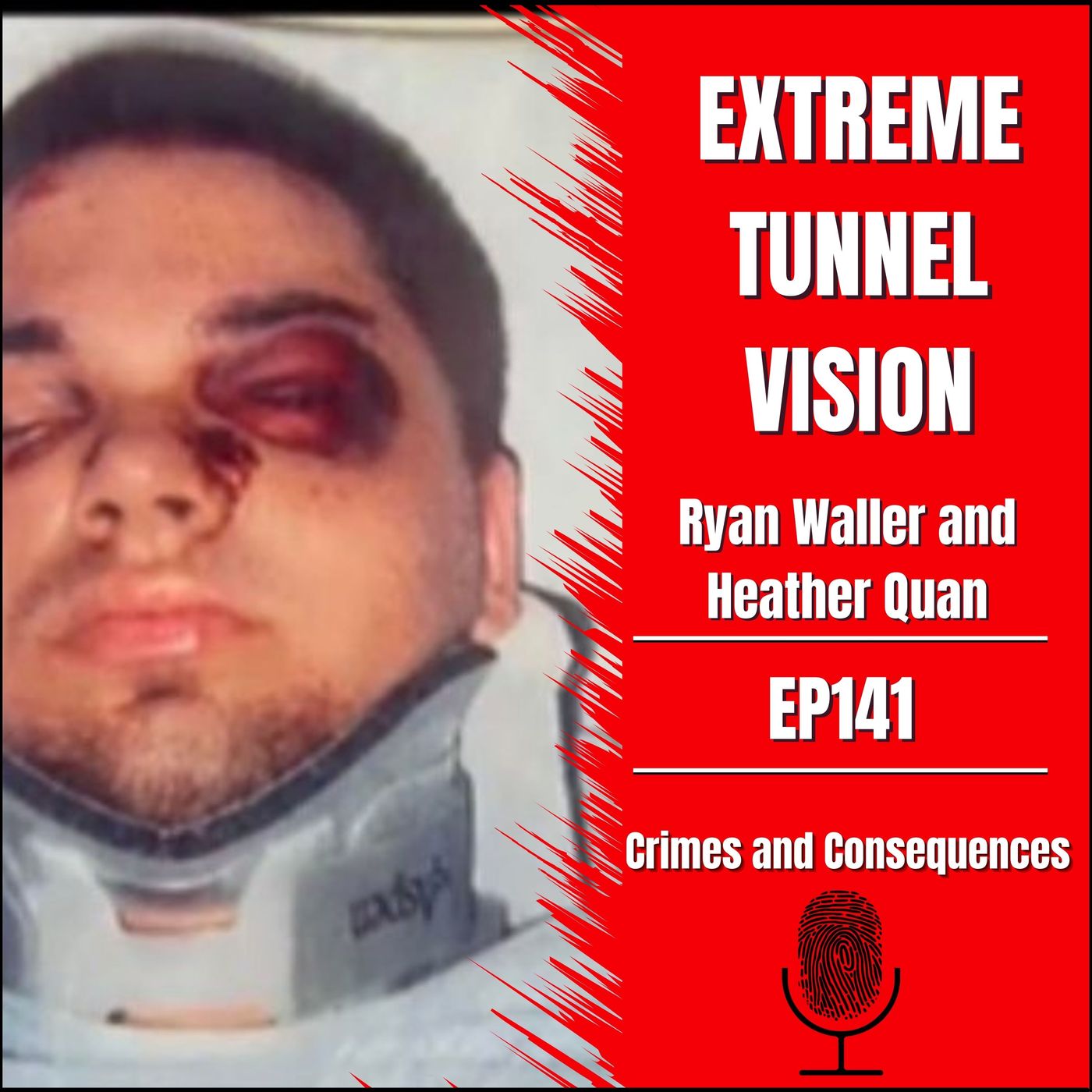 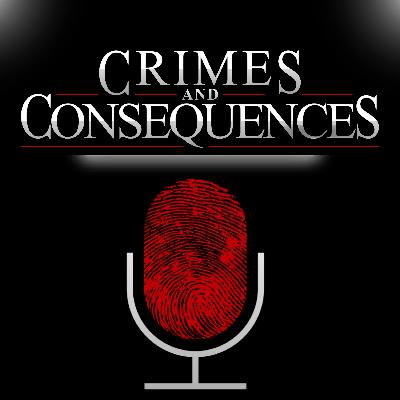 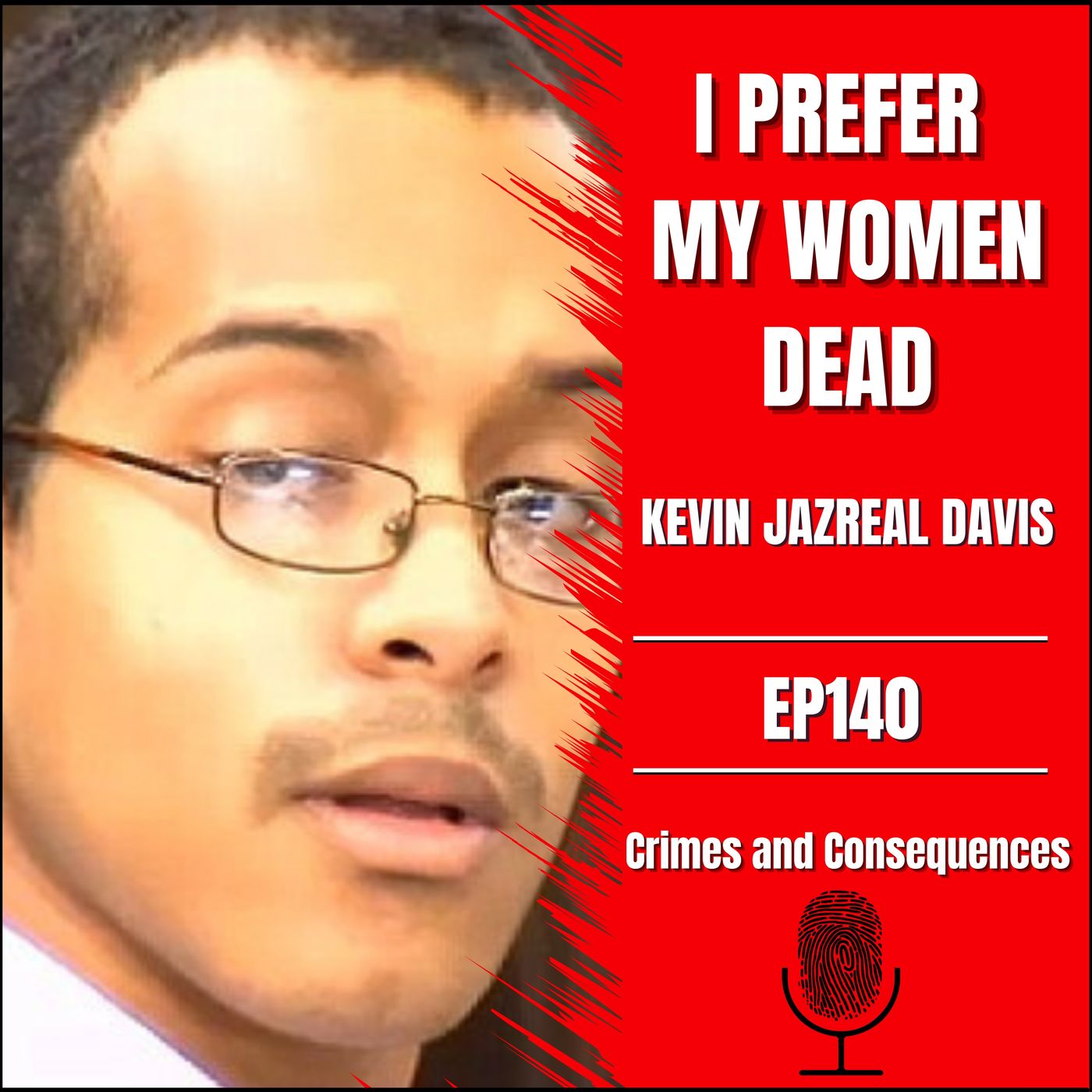 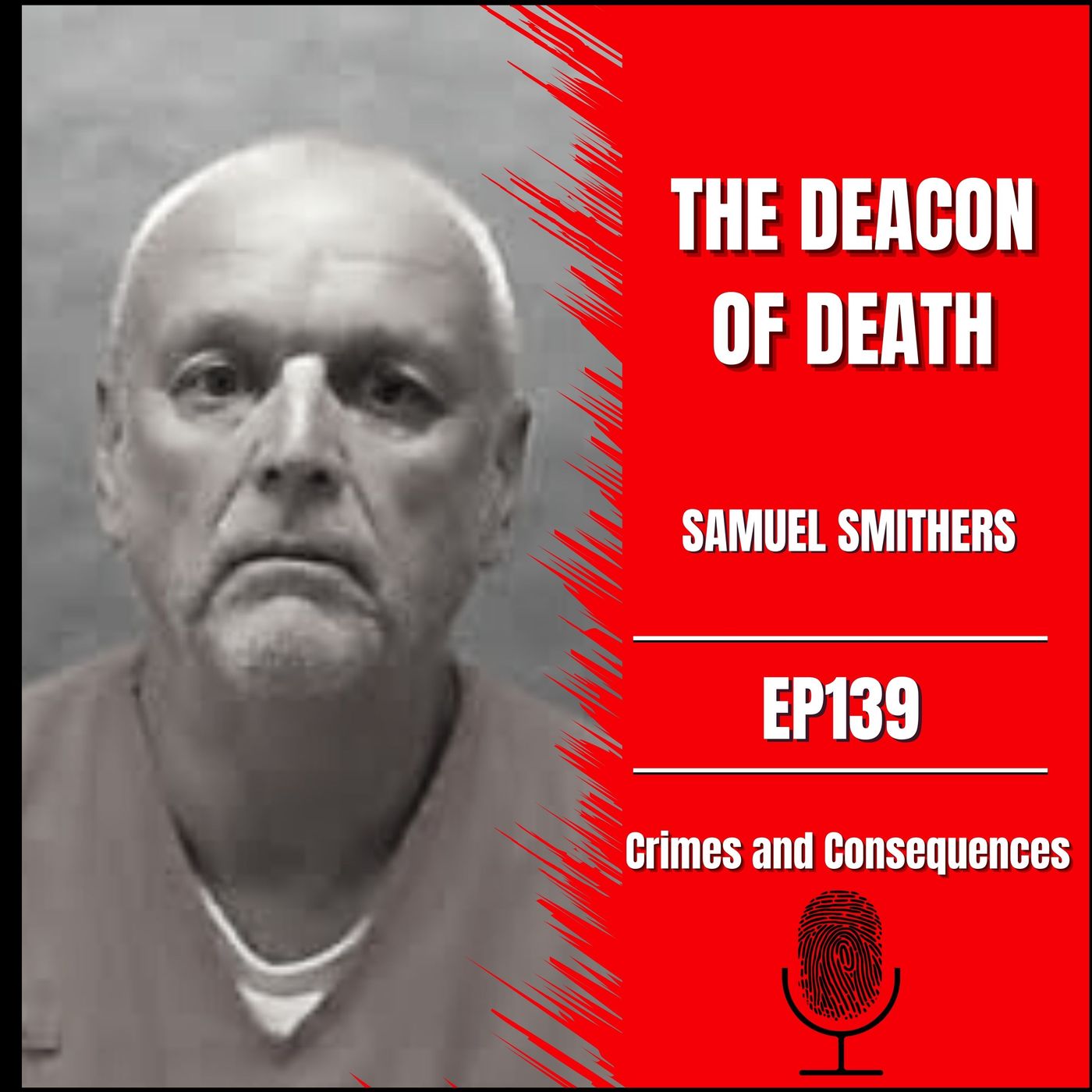 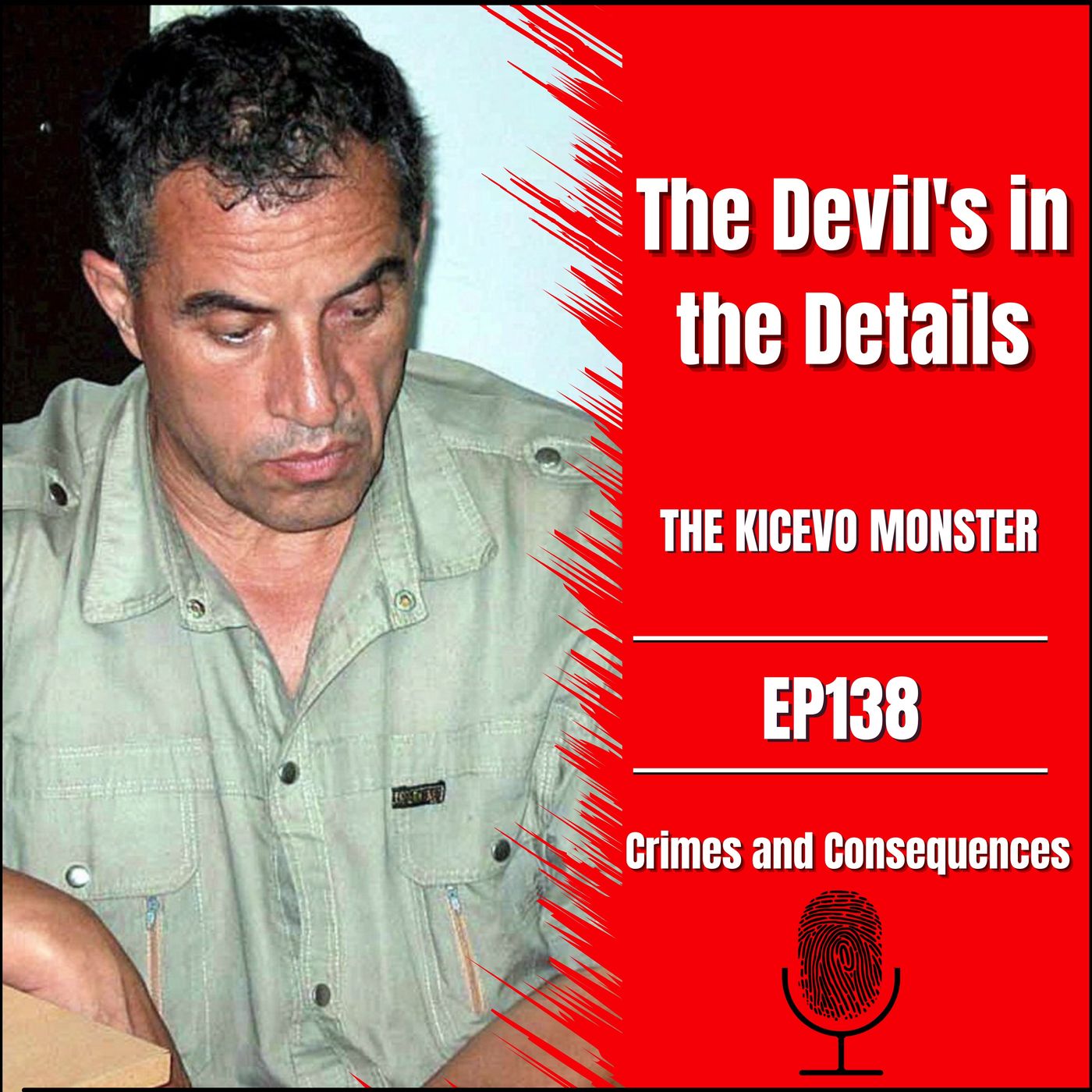 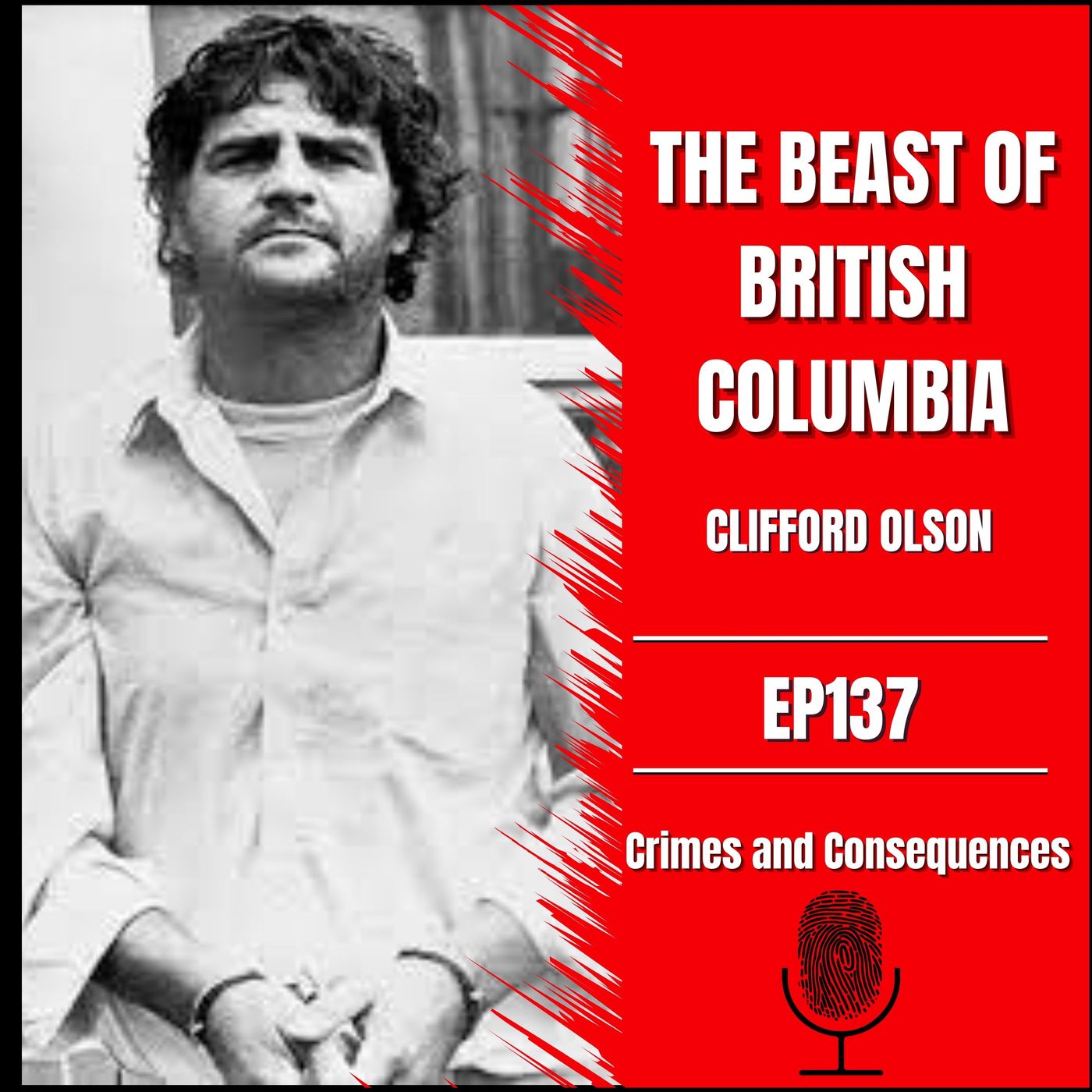 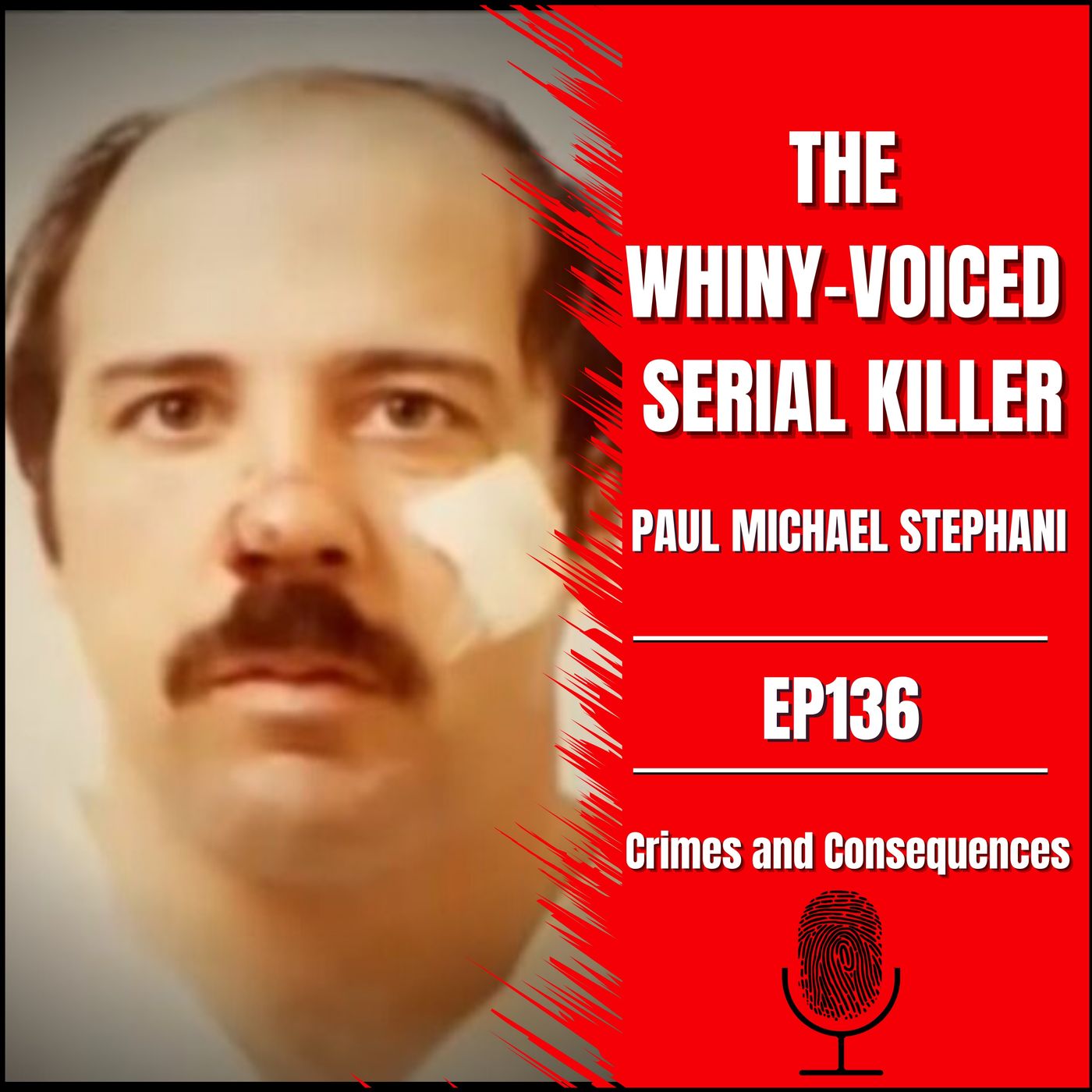 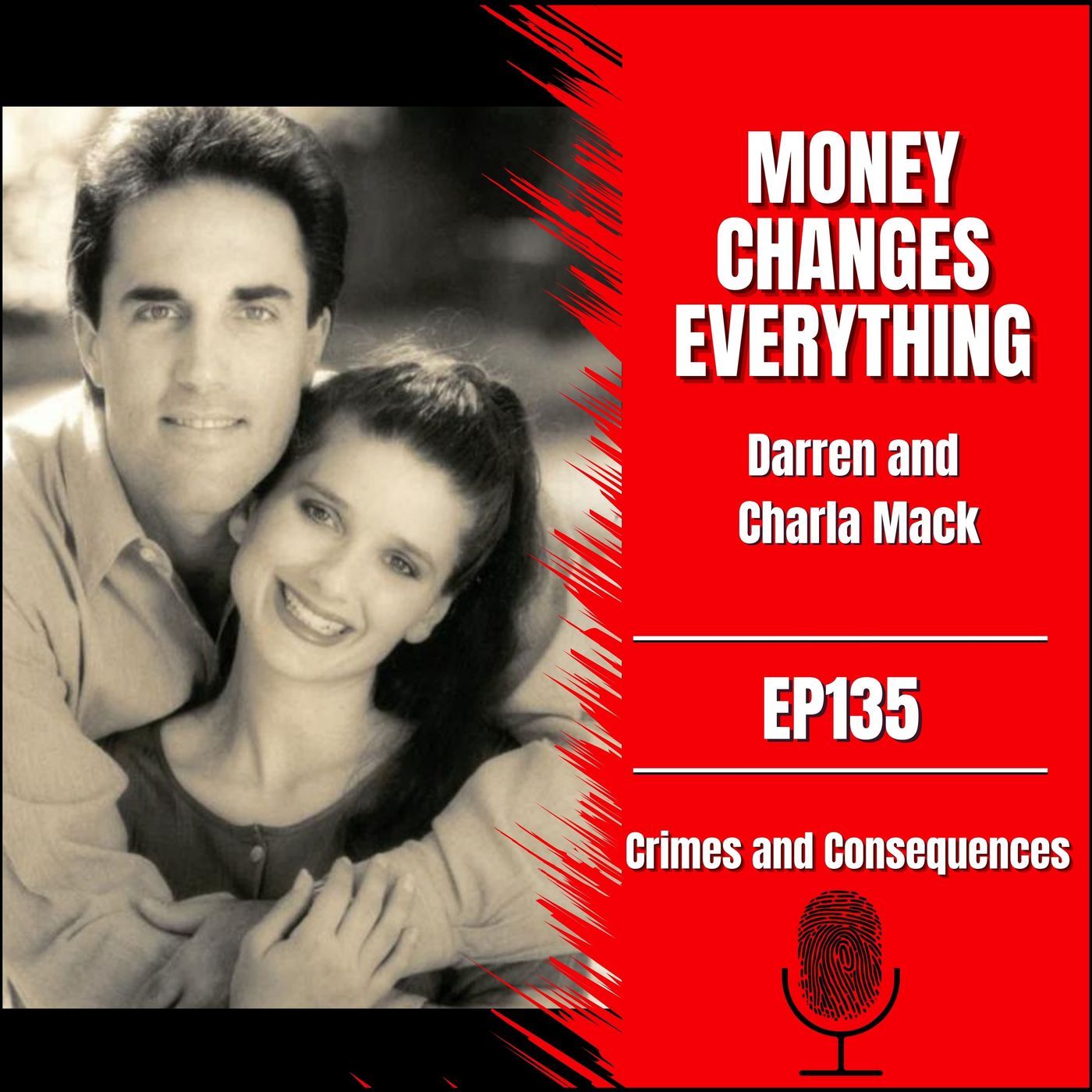