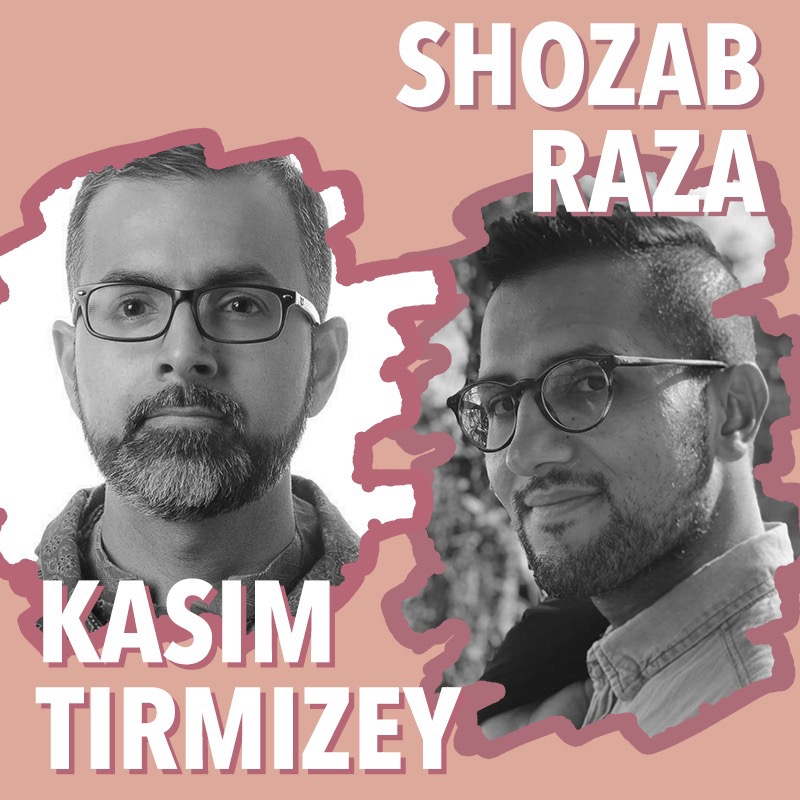 When capitalist colonialism reshaped the landscape and agrarian relations in South Asia, how did peasants — those who tilled the land — respond? Often, they did so through resistance, including by joining movements that were led by radicals inspired by socialist and communist ideals. What was the link between changing agrarian political economy and social and political movements of the peasantry in colonial West Punjab and North-West Frontier Province (now Khyber Pakhtunkhwa)?

I'm joined by Dr. Kasim Tirmizey and Shozab Raza to discuss these questions. 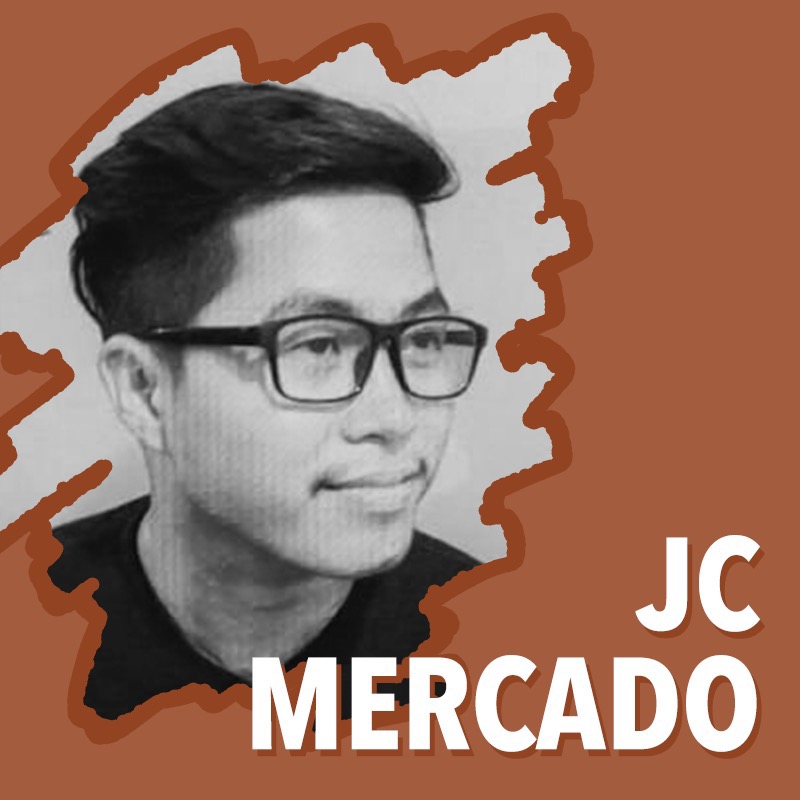 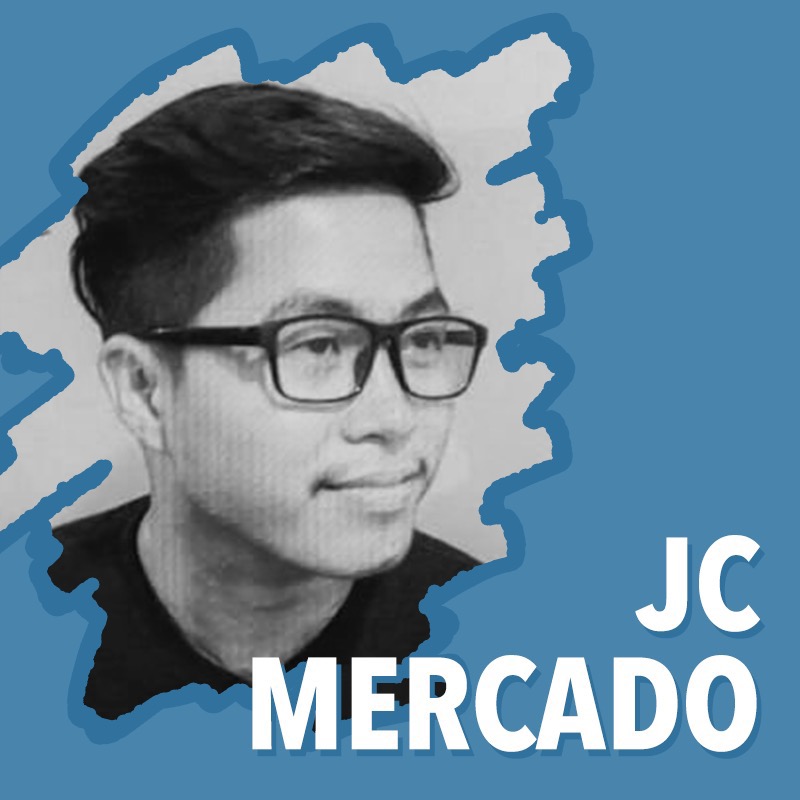 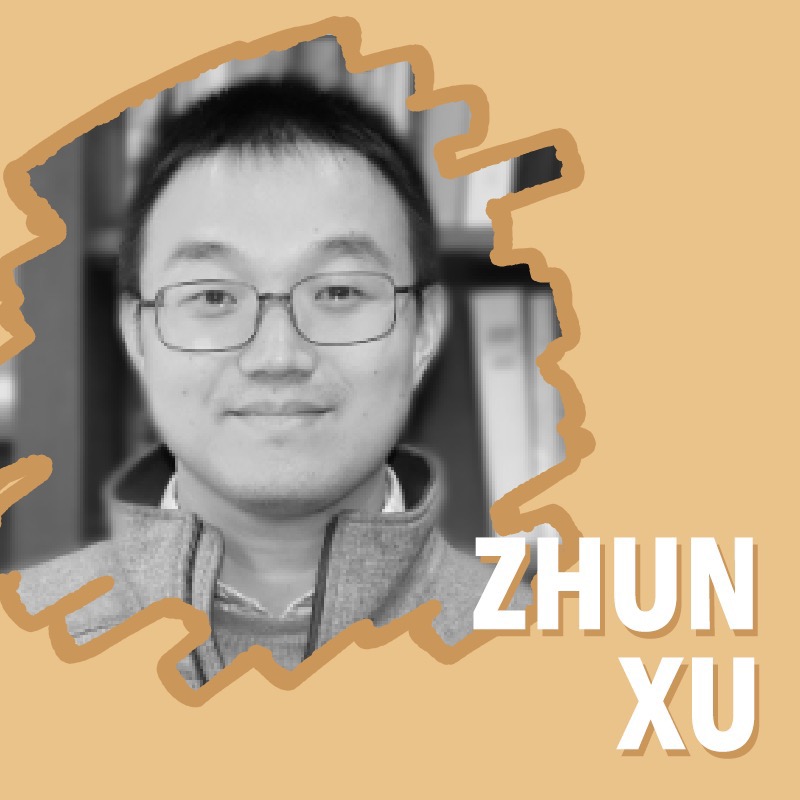 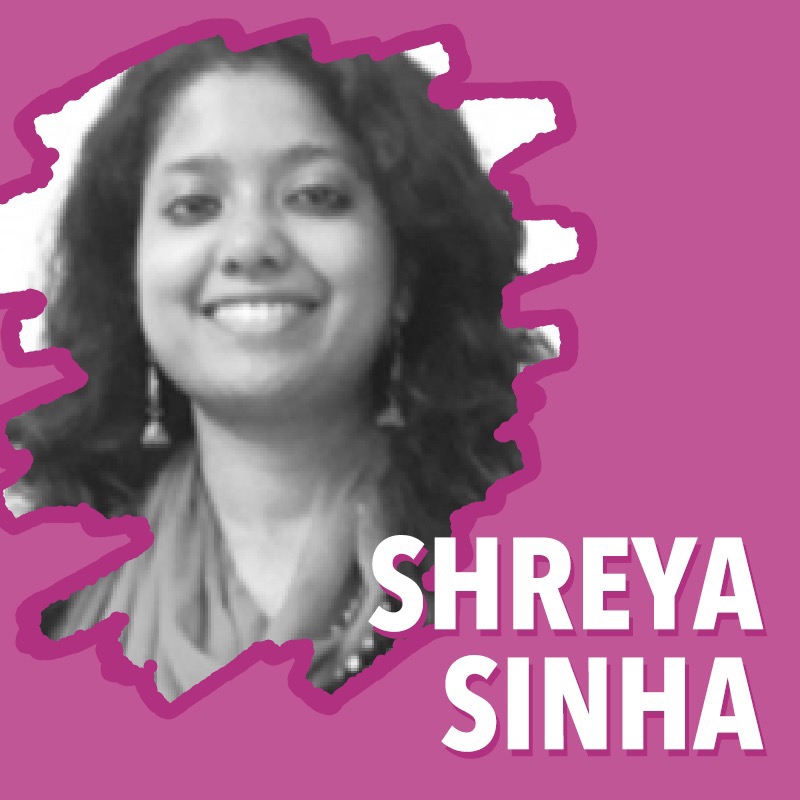 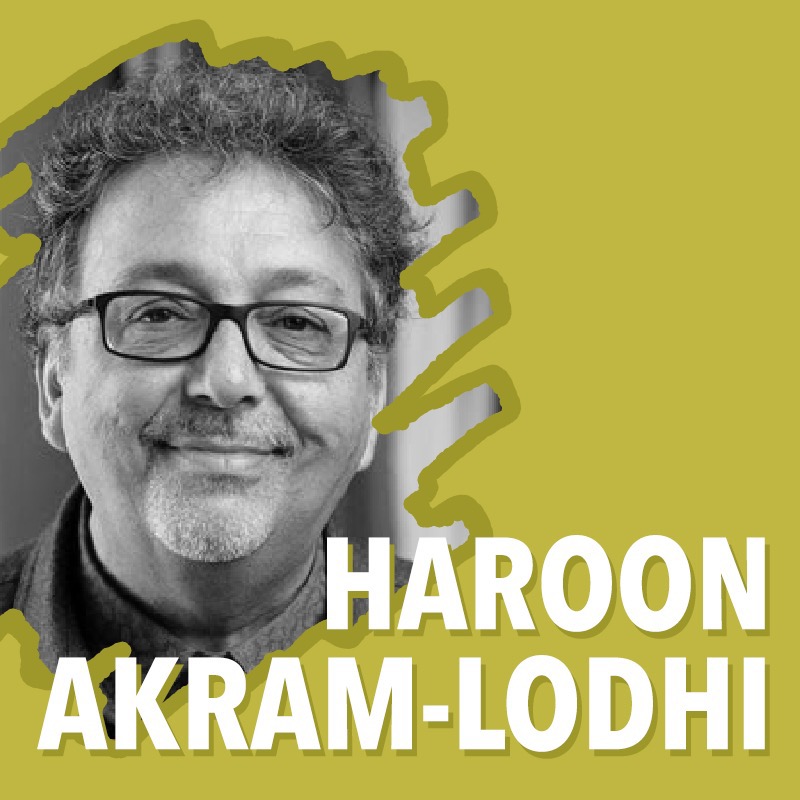 EP17 - The Agrarian Question in the 21st Century ft. A. Haroon Akram-Lodhi 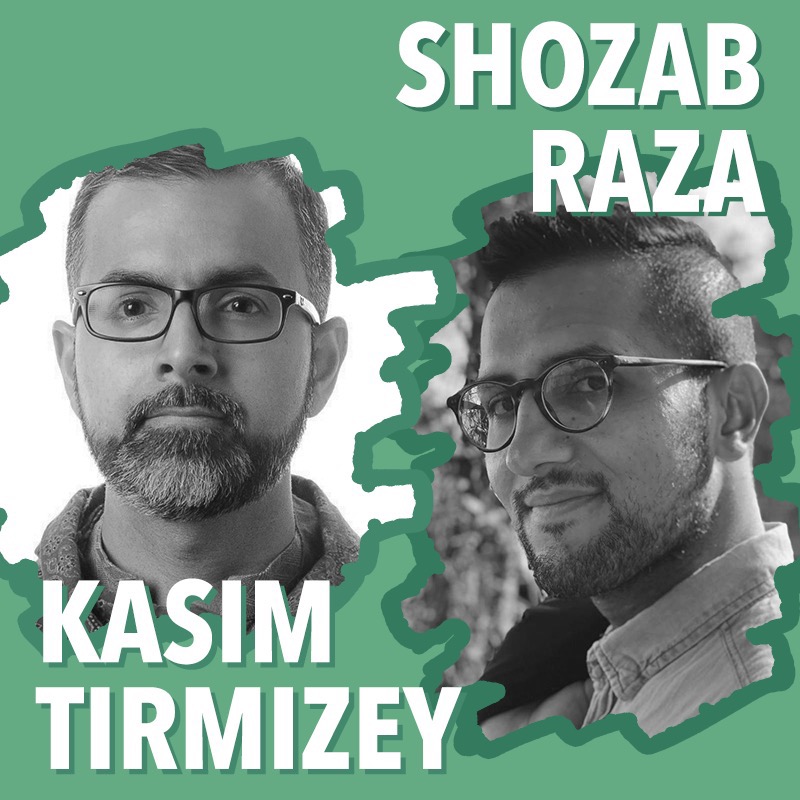 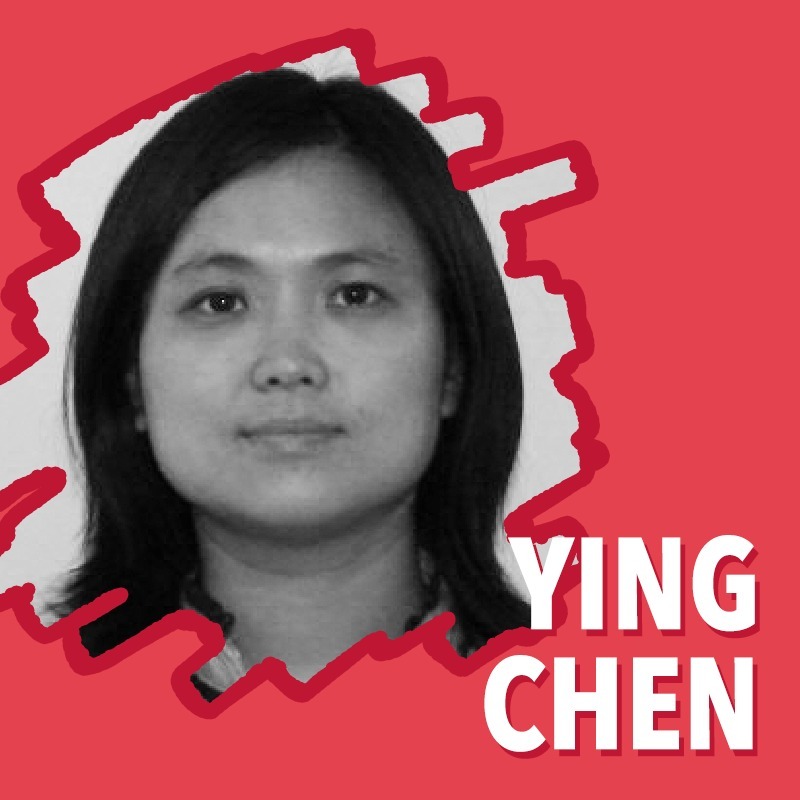 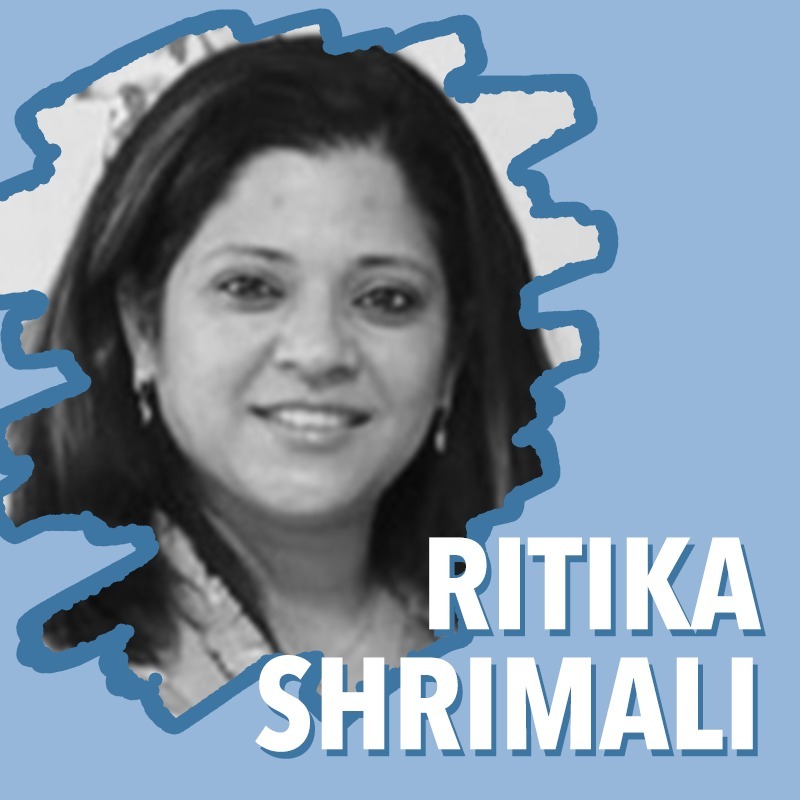 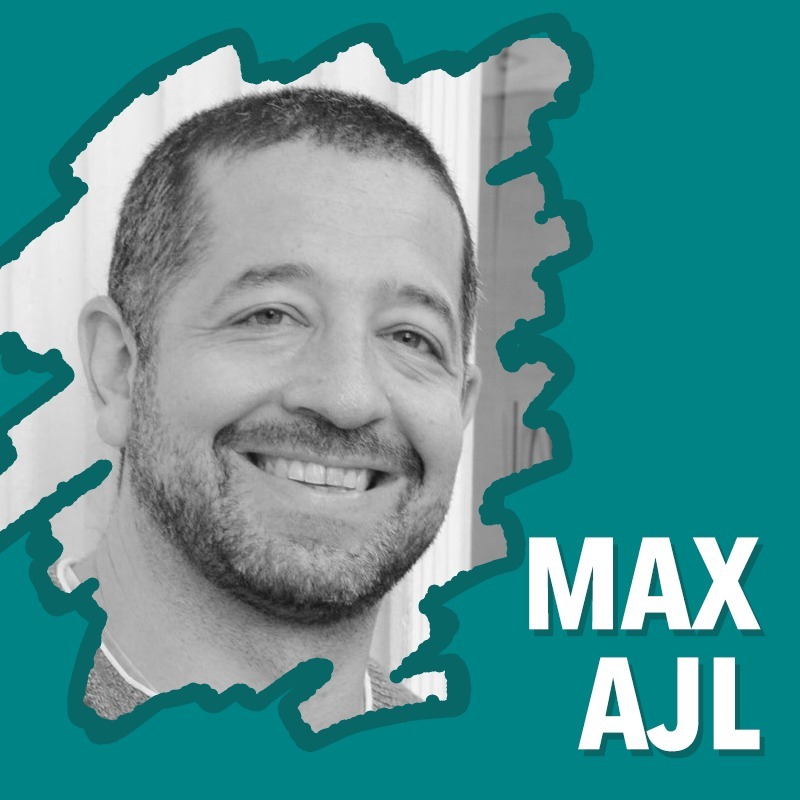 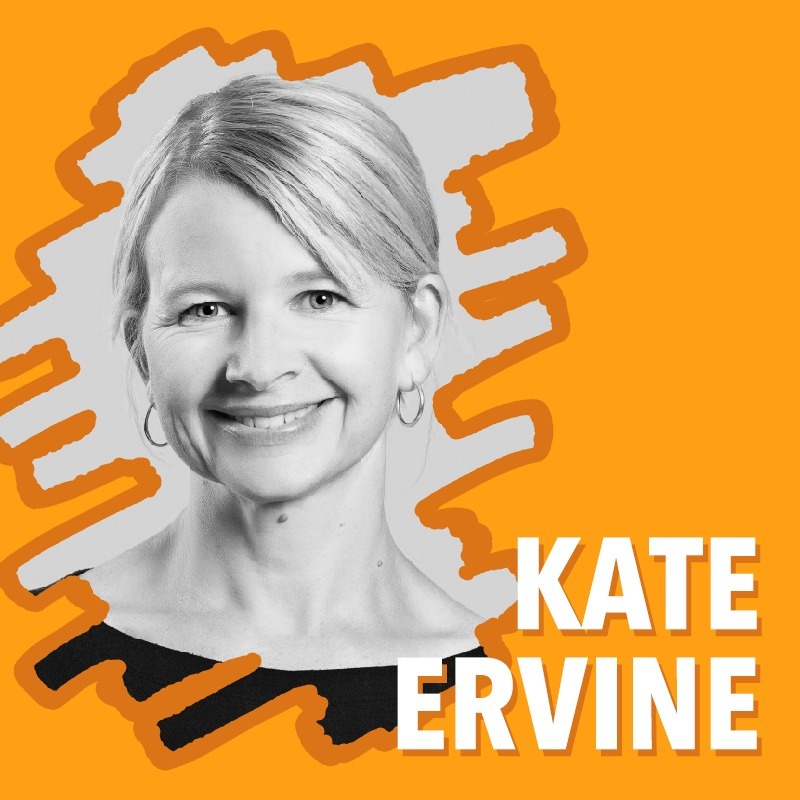 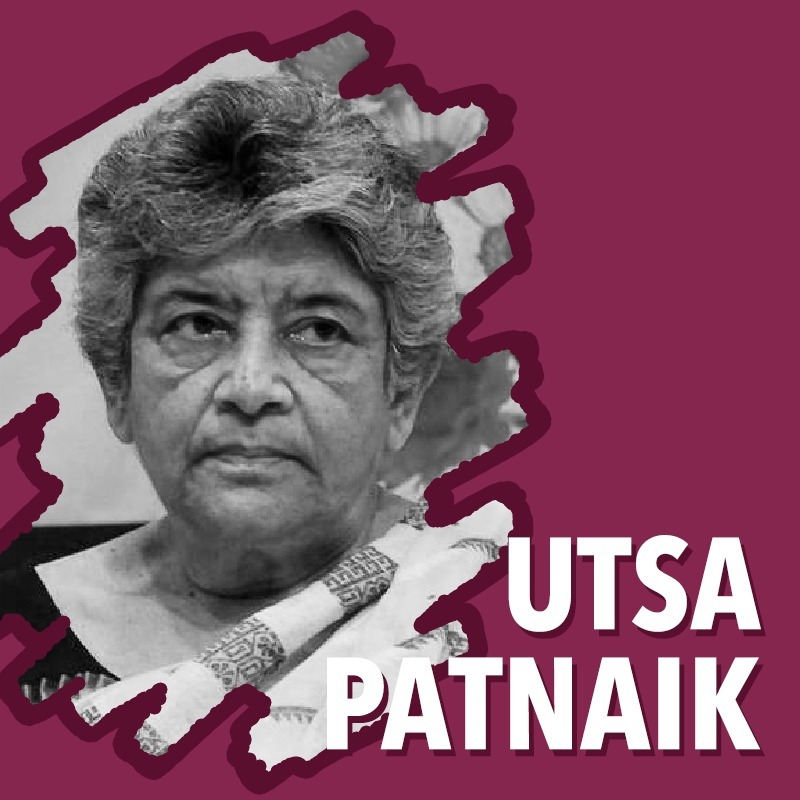 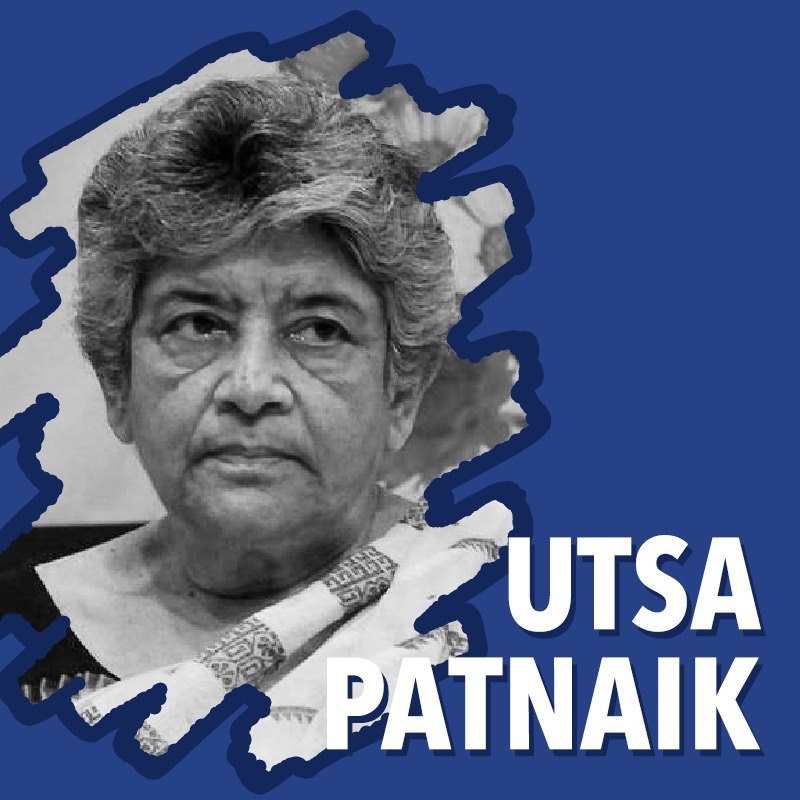 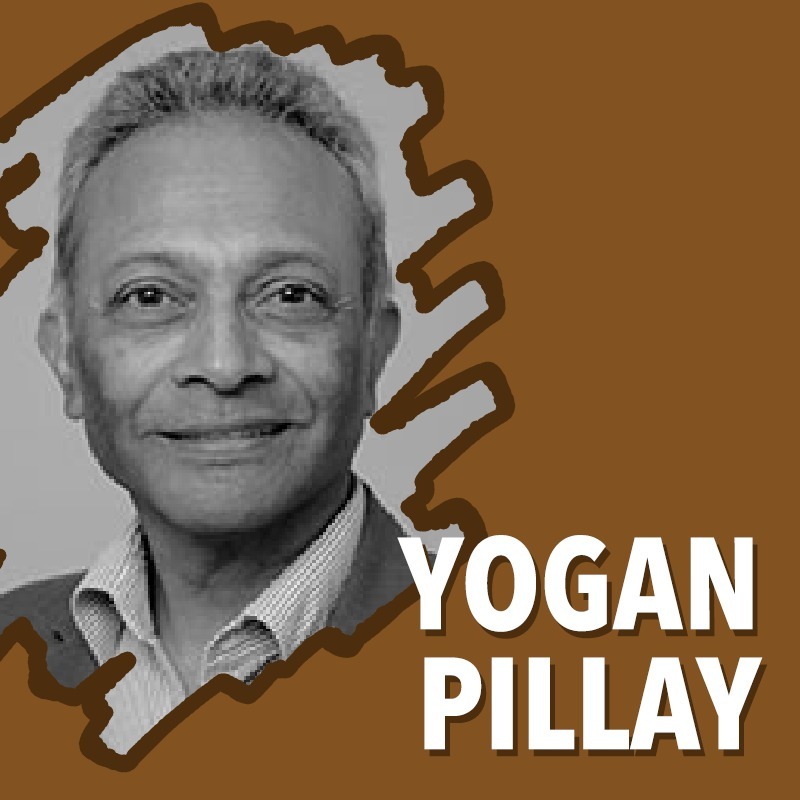 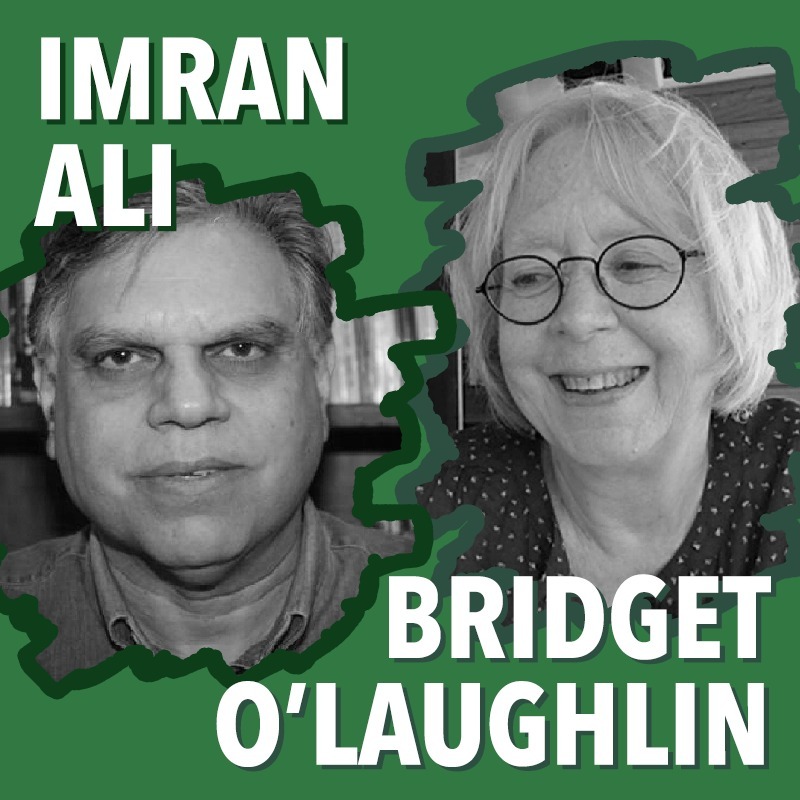 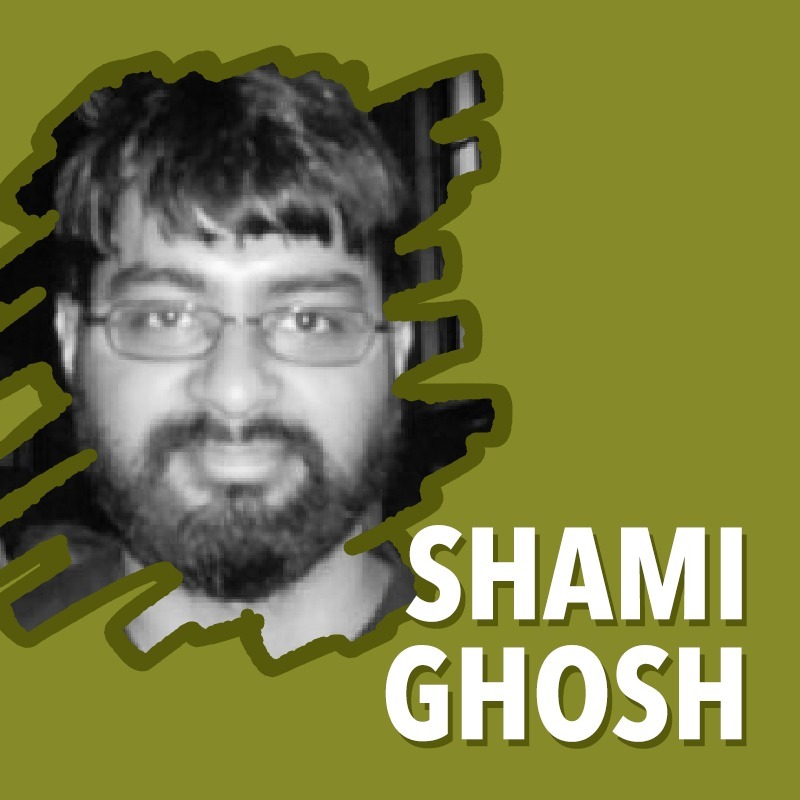 EP06 - The Great Divergence: Capitalism and the Ideology of Profit ft. Shami Ghosh 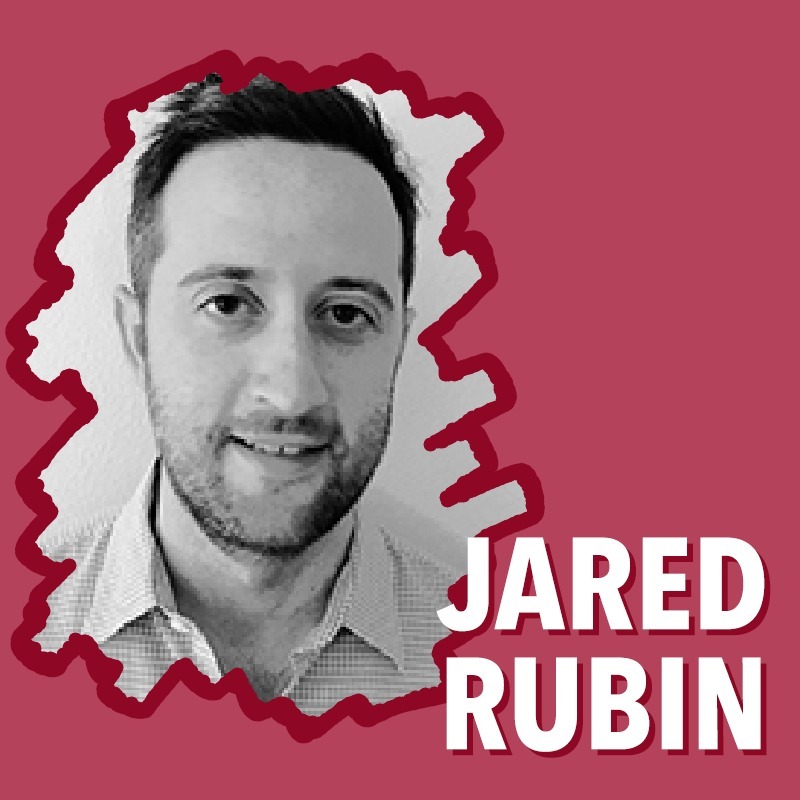 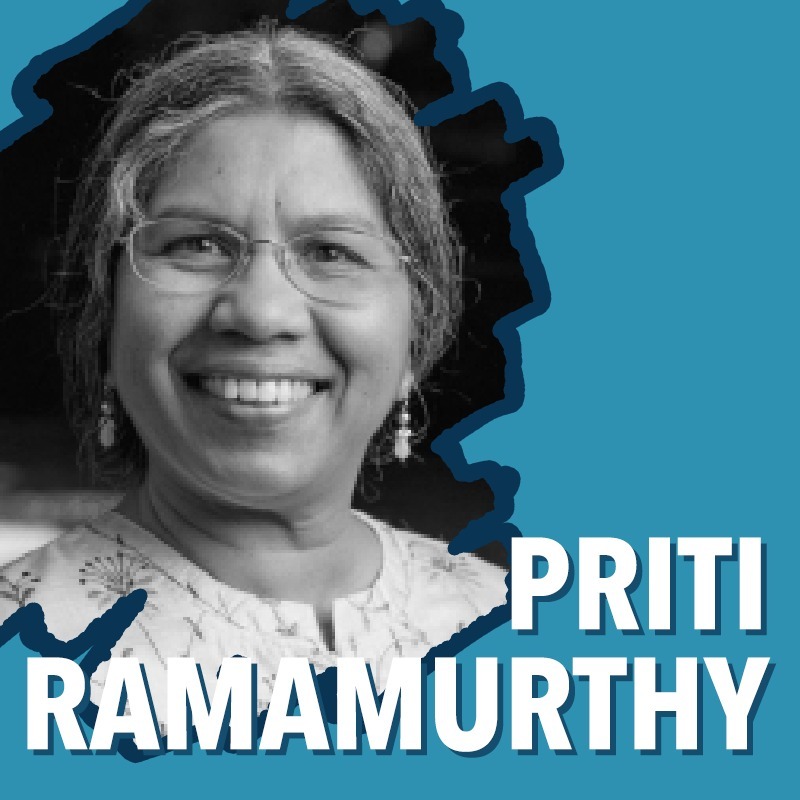 EP04 - Violence and the Gender of Value ft. Priti Ramamurthy 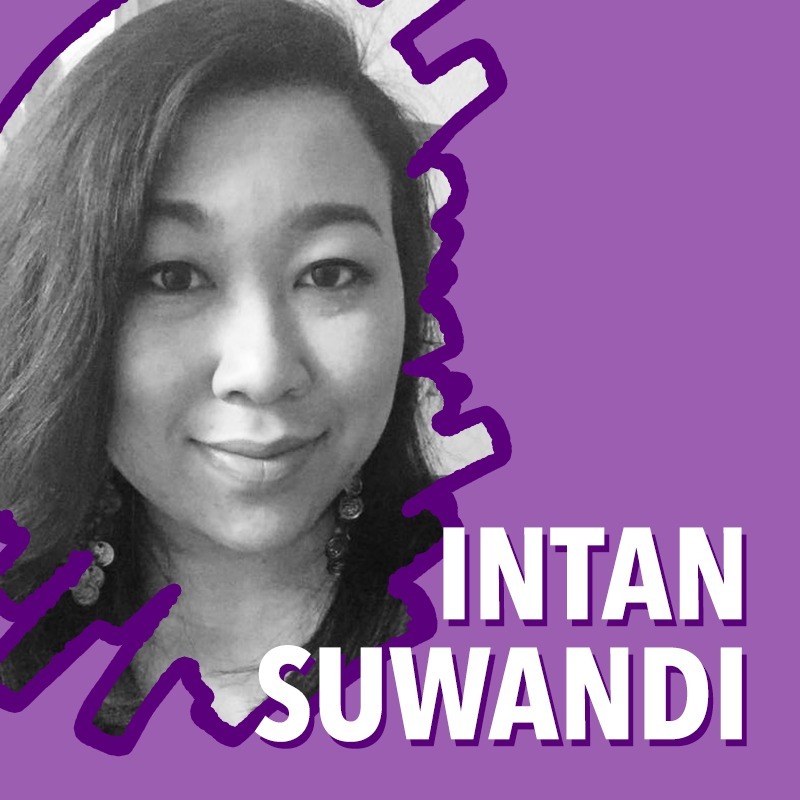 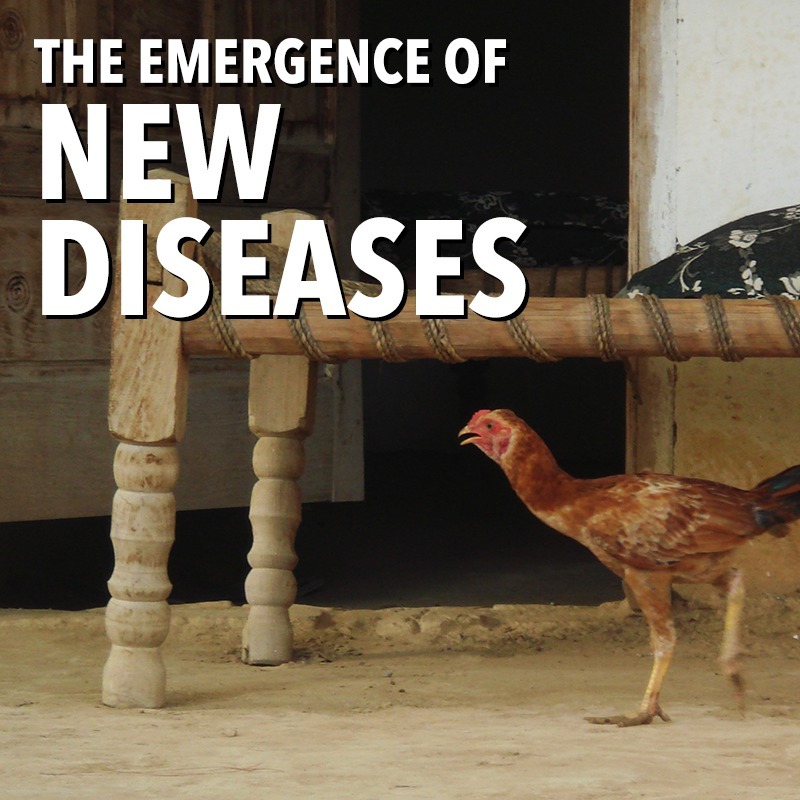 EP02 - The Emergence of New Diseases