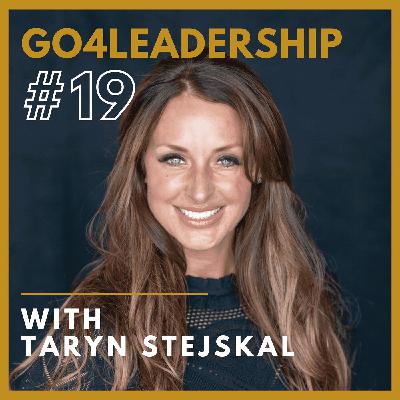 Dr. Taryn Marie is the #1 Resilience and Leadership expert, for both leadership and life. She is the former Head of Executive Leadership Development at Nike, Global Leadership Development at Cigna, and founded Resilience Leadership Institute, where she serves as the Chief Resilience Officer (CRO).Leveraging over a decade of research on resilience, Dr. Taryn Marie gave birth to the empirically-based framework, The Five Practices of Particularly Resilient People, for executive coaching, top-team effectiveness, high potential leadership programs and workshops, and inspirational keynote addresses.Dr. Taryn Marie is a sought-after coach for executives, athletes, musicians, students, and actors who are looking for an edge by way of understanding and harnessing their inherent resilience. She is the author of “Flourish or Fold: The Five Practices of Particularly Resilient People” and is featured in the forthcoming documentary, “Breaking Free”, both of which are expected to release in 2021.She is a Co-Founder of Resilience Element 75 (RE75), focused on making resilience accessible across the world through film and wearable technology. She also serves as a Global Marshall Goldsmith Top 100 Coach (MG100), as well as a Forum Chair at MacKay CEO Forums.Her groundbreaking research on resilience has been showcased in publications such as Forbes, Ariana Huffington’s Thrive Global, Ladders, LA Progressive, and Welum Magazine’s Women Who Inspire Worldwide, on television broadcasts, and featured online by Happify, eMindful, and Powerful Universe.After receiving an undergraduate degree in psychology from the University of Michigan, Dr. Taryn Marie went on to earn her master’s in Marriage and Family Therapy (MFT) and doctorate degree from the University of Maryland, College Park. She completed pre- and post-doctoral fellowships at Virginia Commonwealth Medical University. She serves as an ambassador for The African Community and Conservation Foundation (ACCF), in addition to multiple non- and for-profit boards.
Comments
In Channel 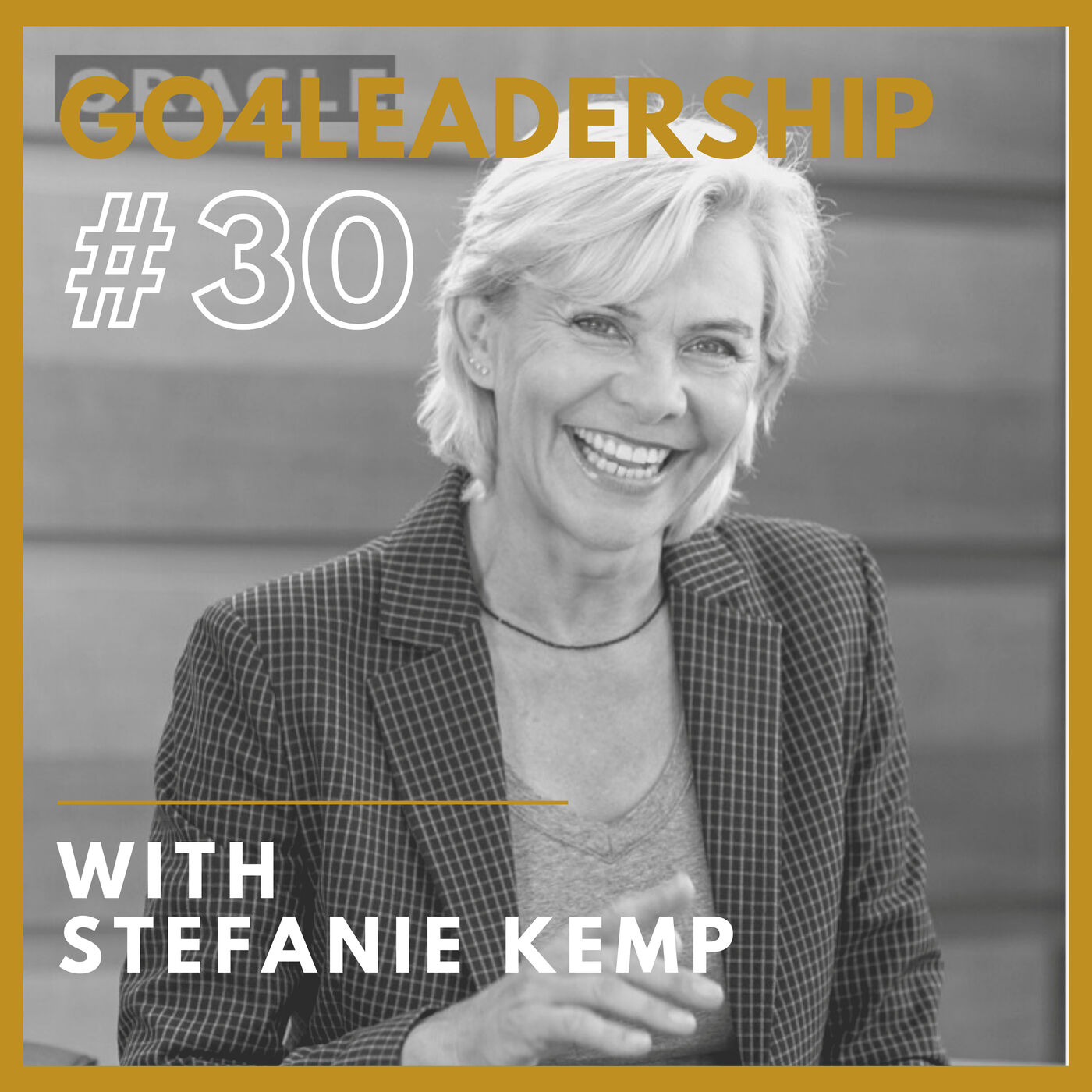 EP30 - How Oracle is transforming to innovate faster and adapt in an ever-changing world. Interview with Stefanie Kemp 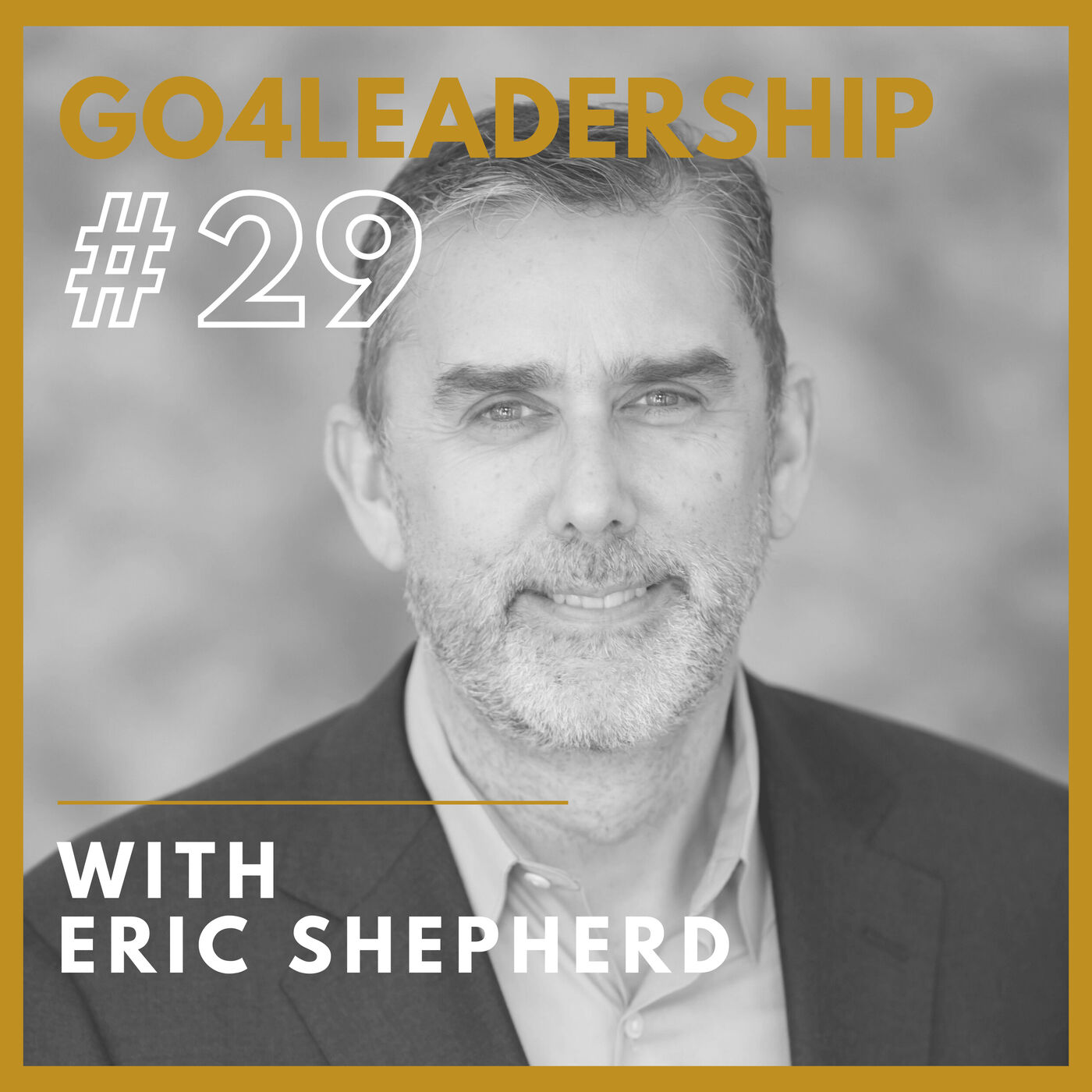 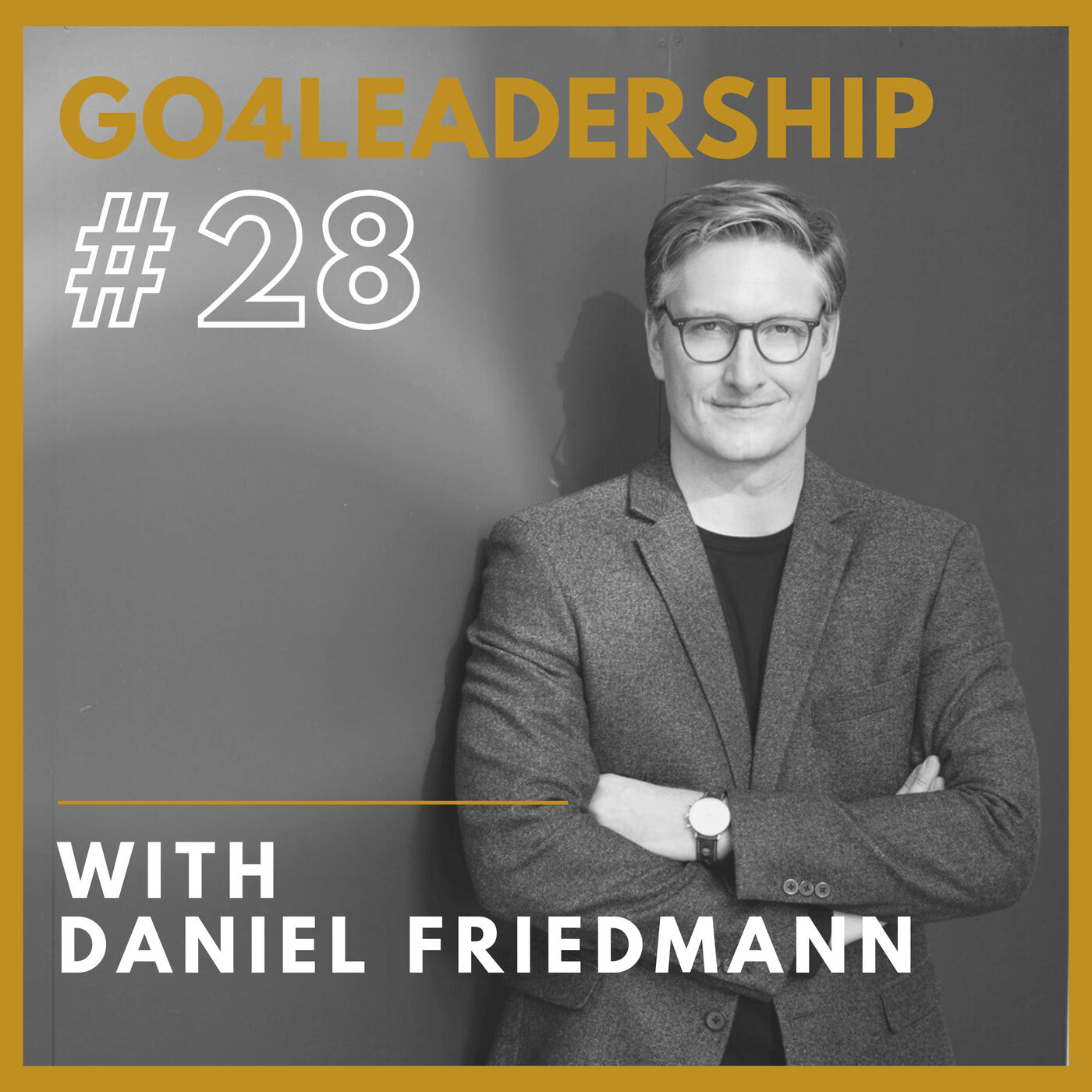 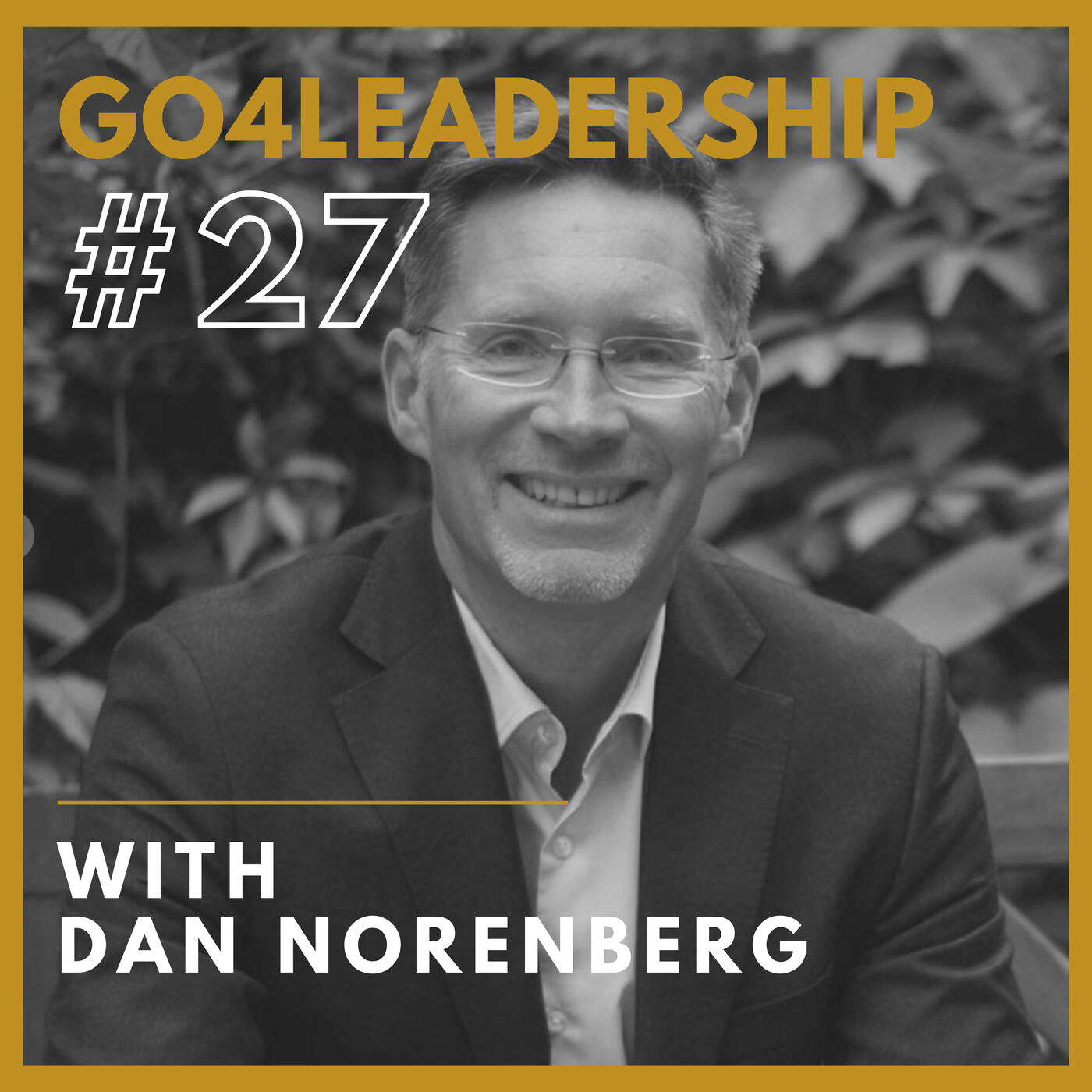 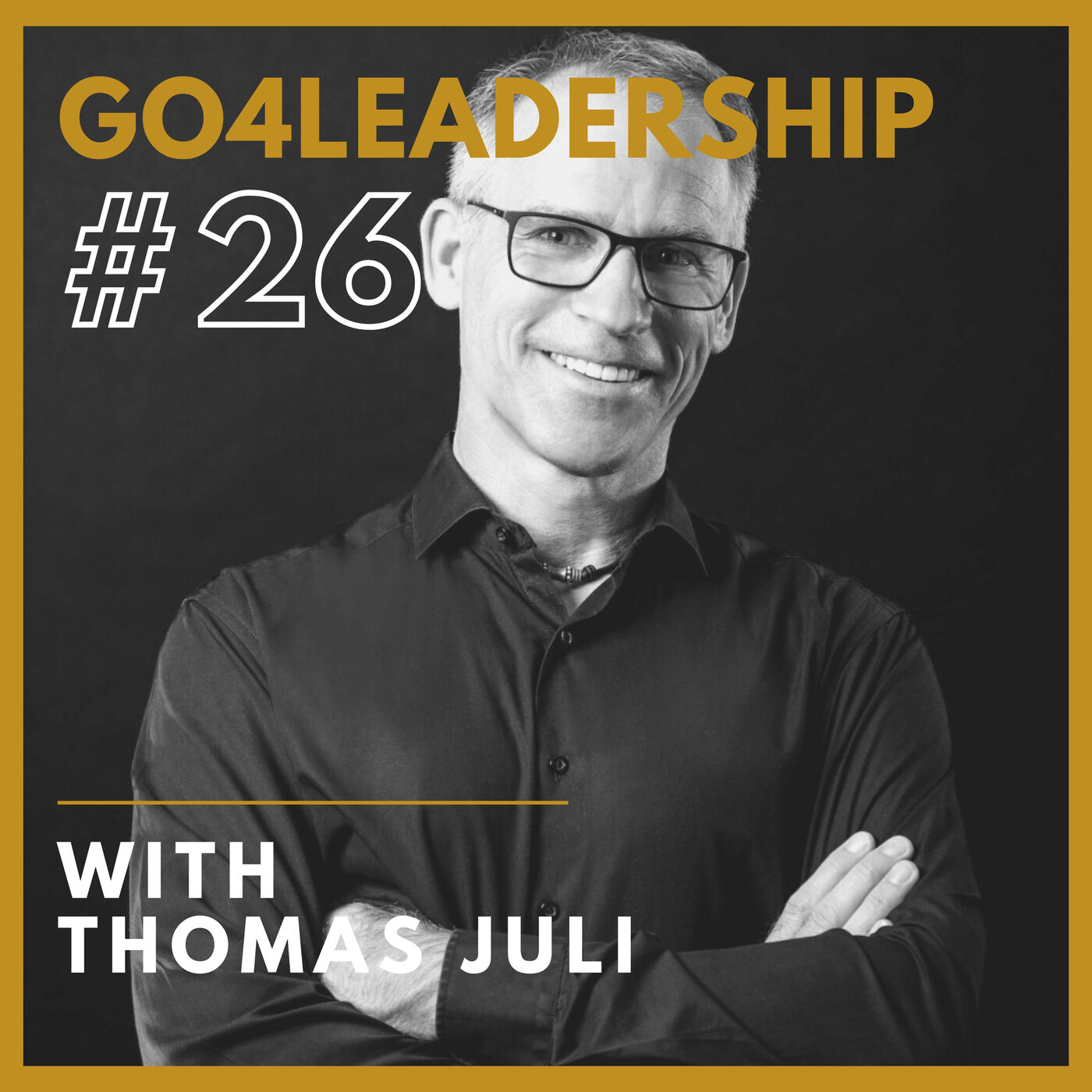 EP26 - Start with why the agile transformation. Interview with Thomas Juli 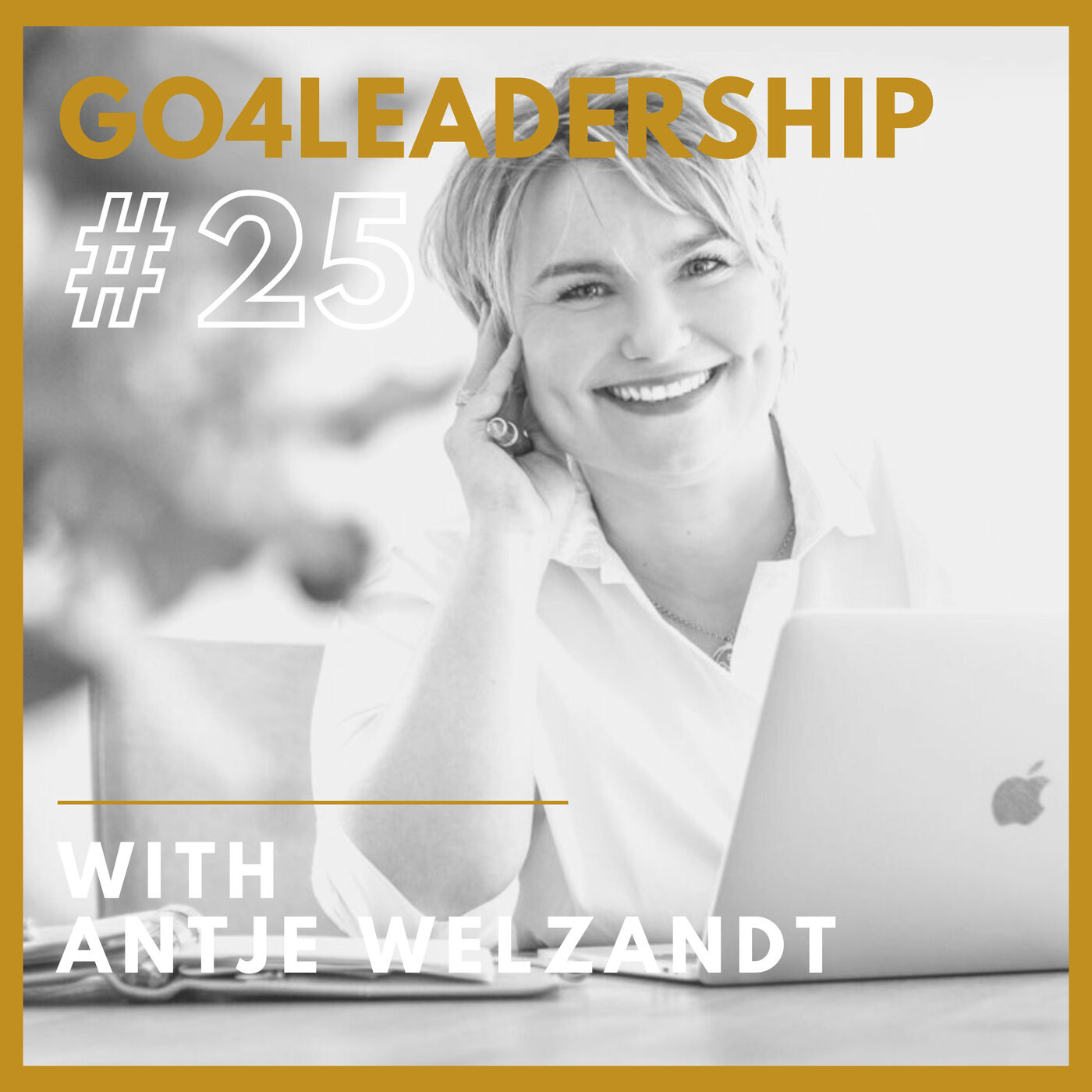 EP25 - The magic of recruiting - How to find the perfect match. Interview with Antje Welzandt 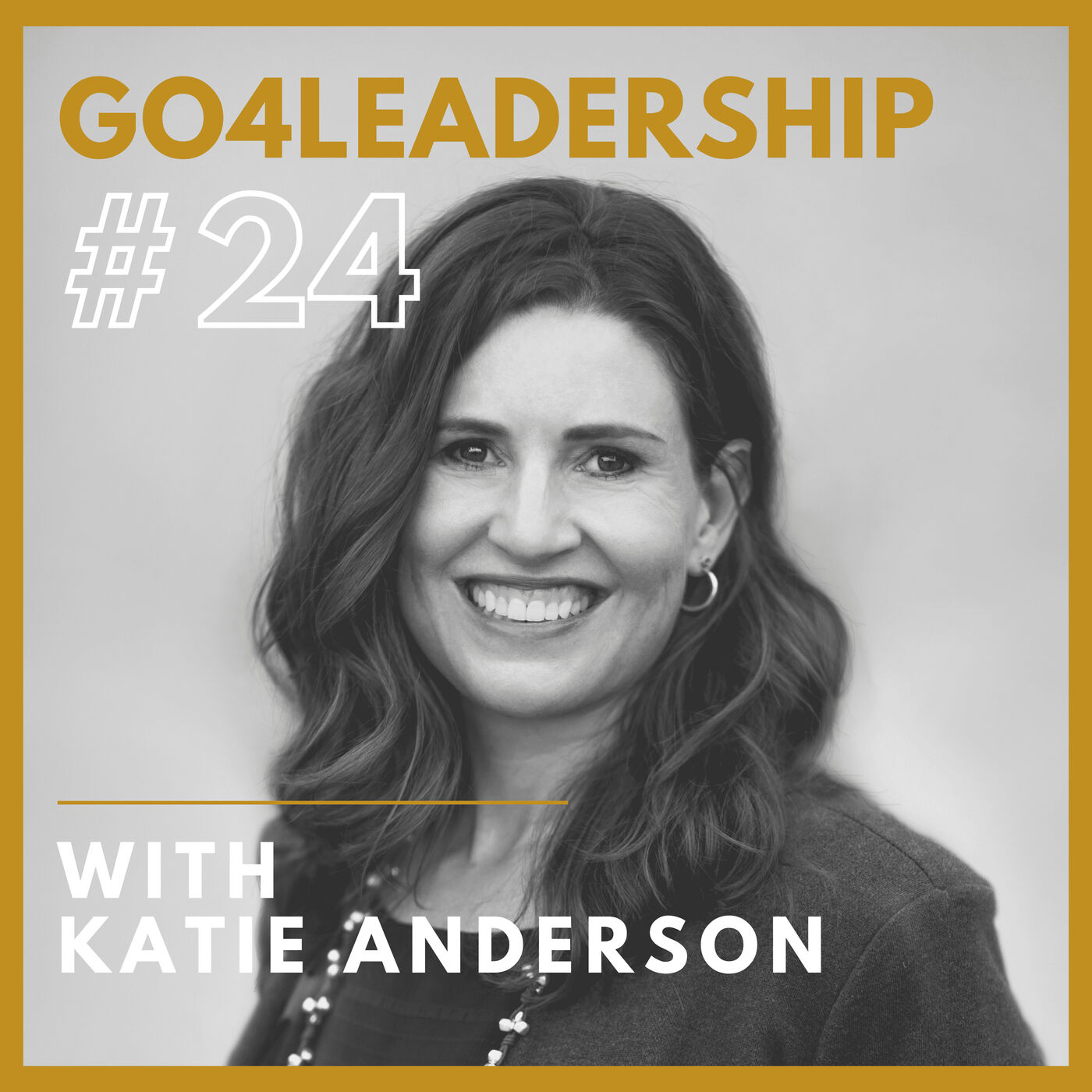 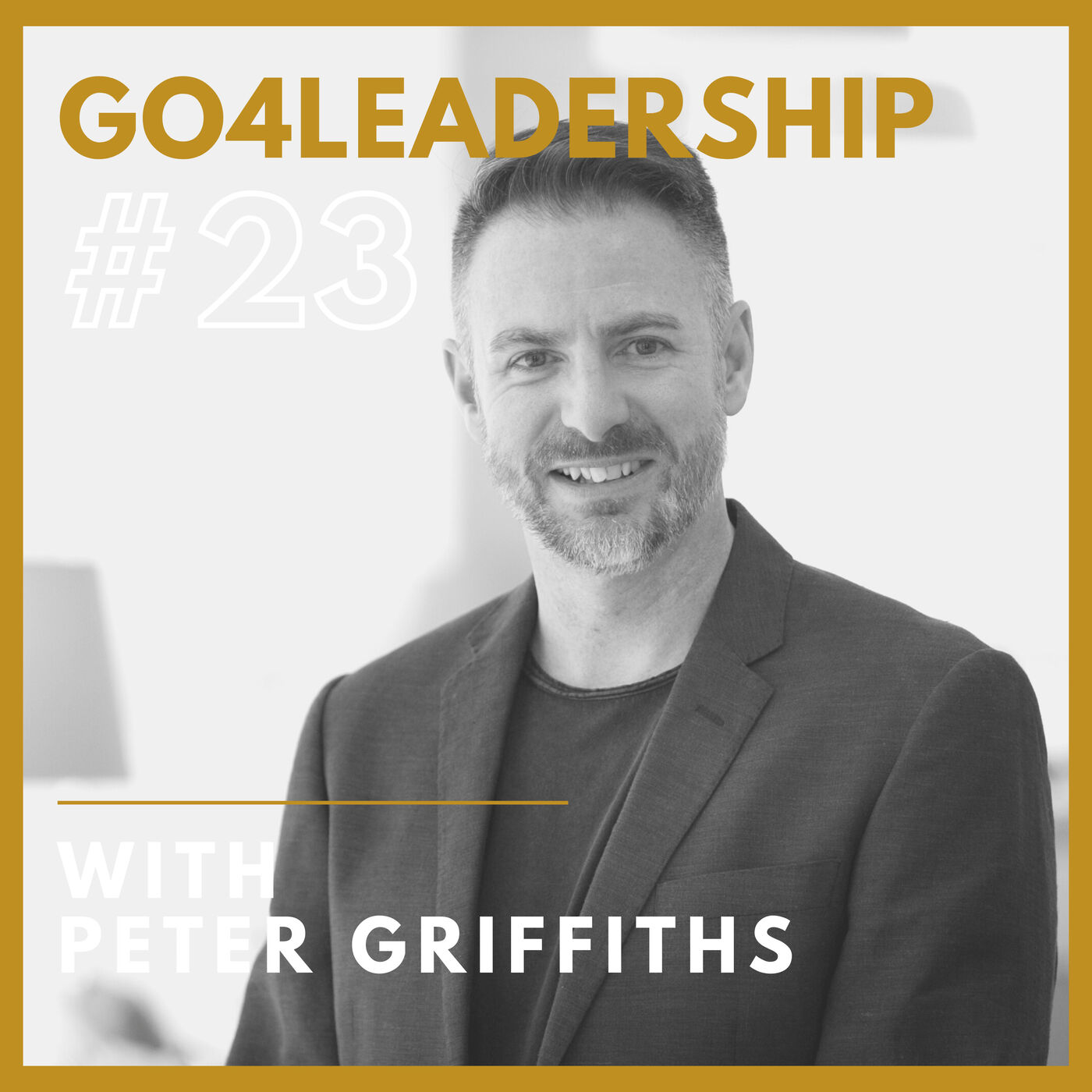 EP23 - Connecting you to your infinite source of wisdom, resilience and creativity.Interview with Peter Griffiths 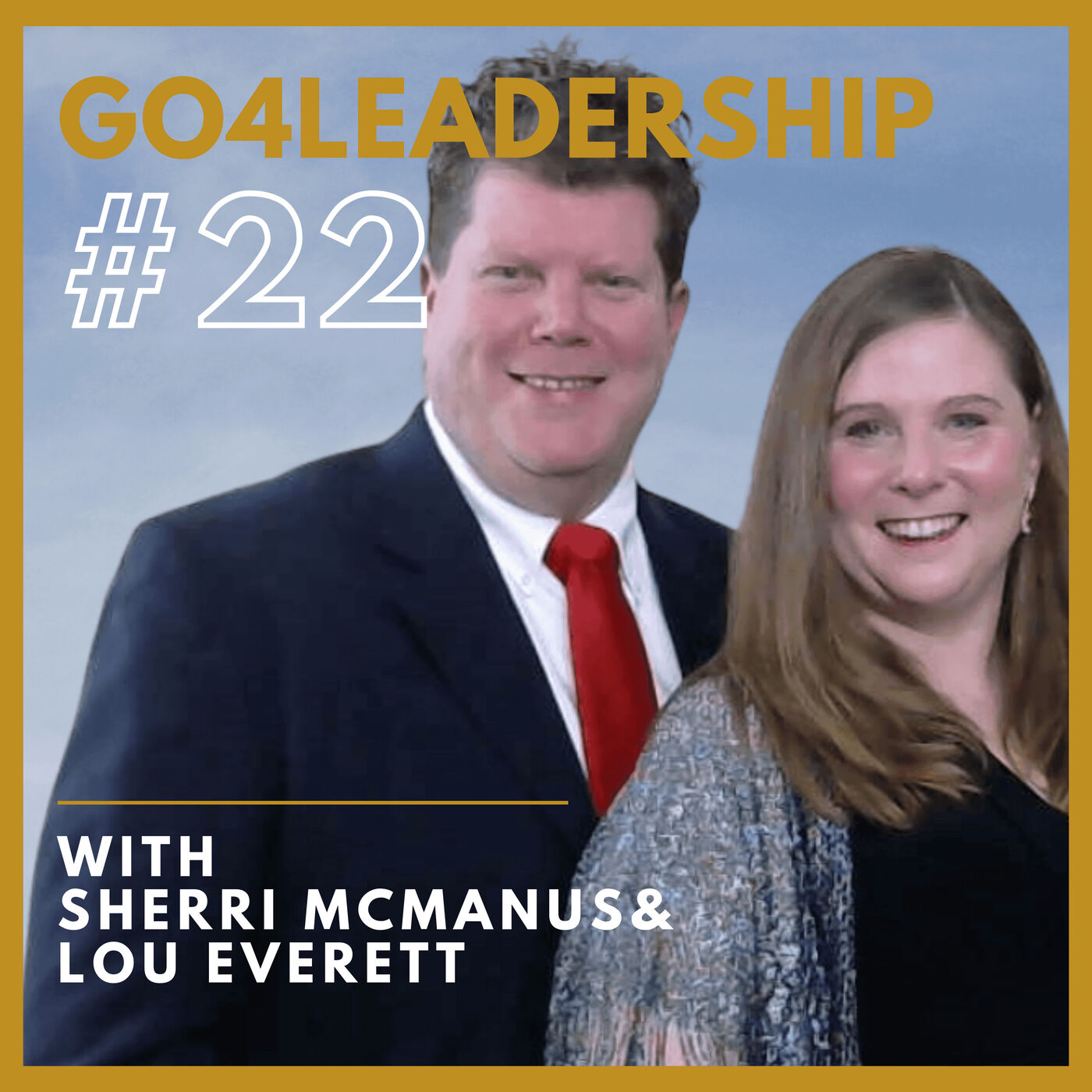 EP22 - Personal growth and how it impacts your influence as a leader. Interview with Lou Everett and Sherri McManus 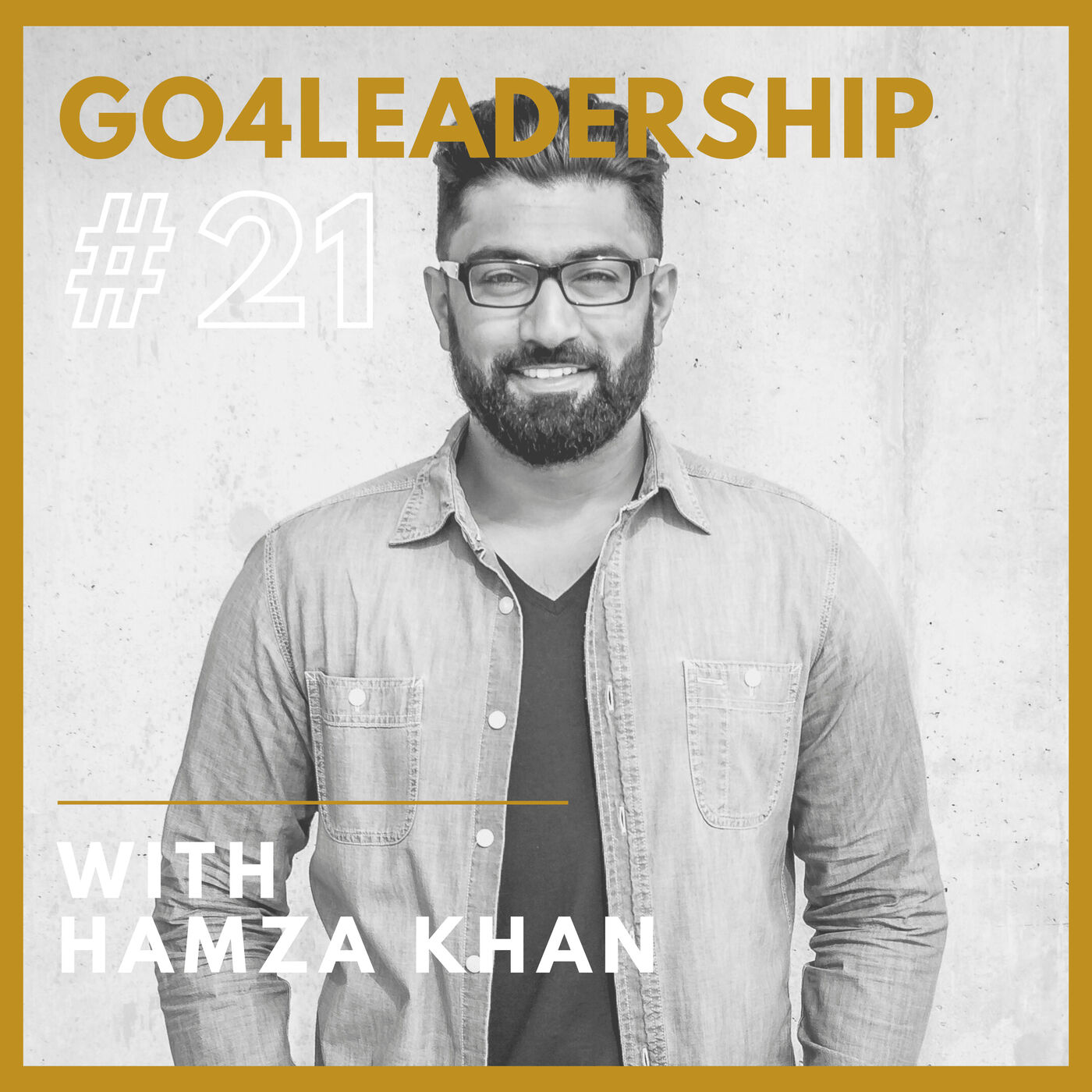 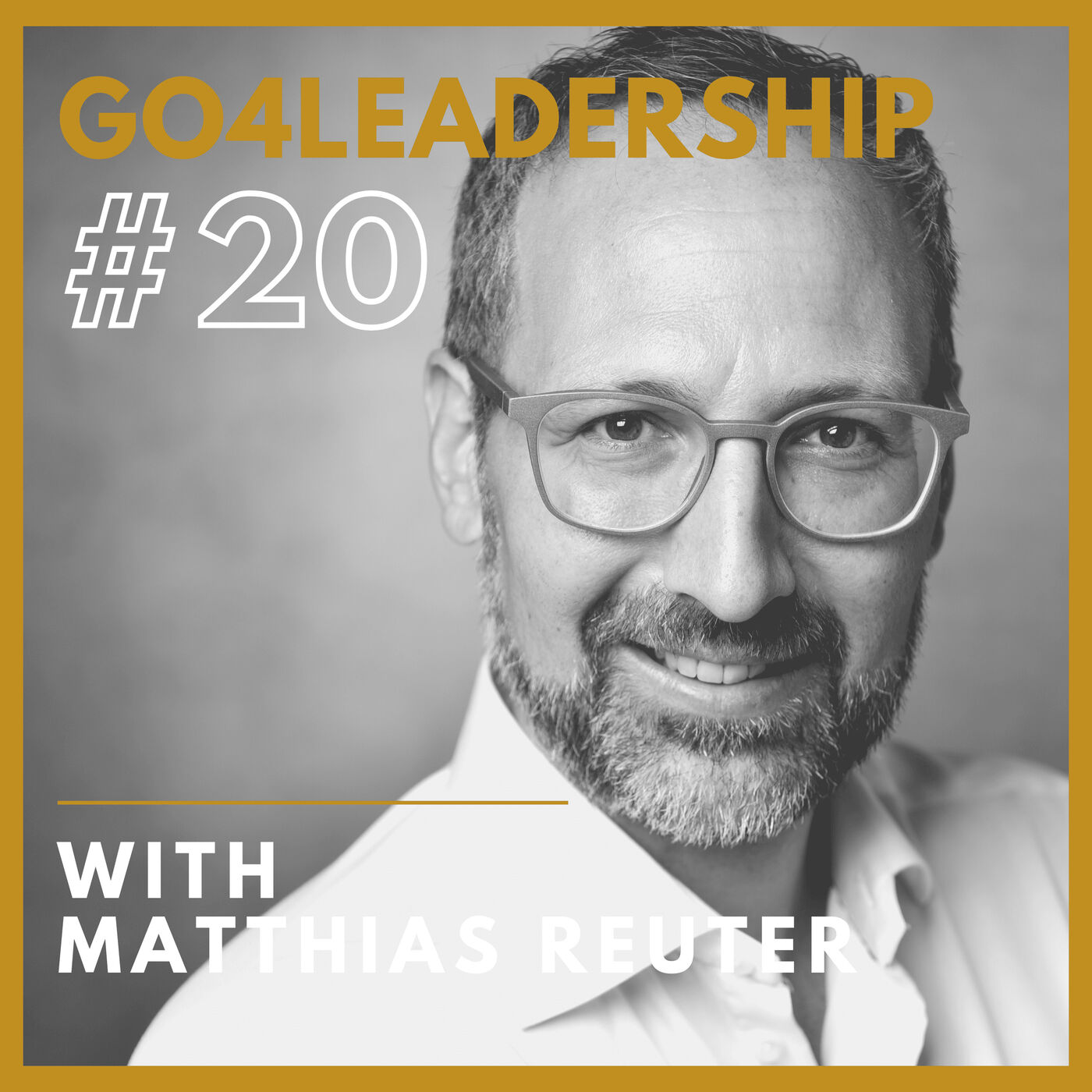 EP20 - Why building up a network is essential for any leadership path. Interview with Matthias Reuter 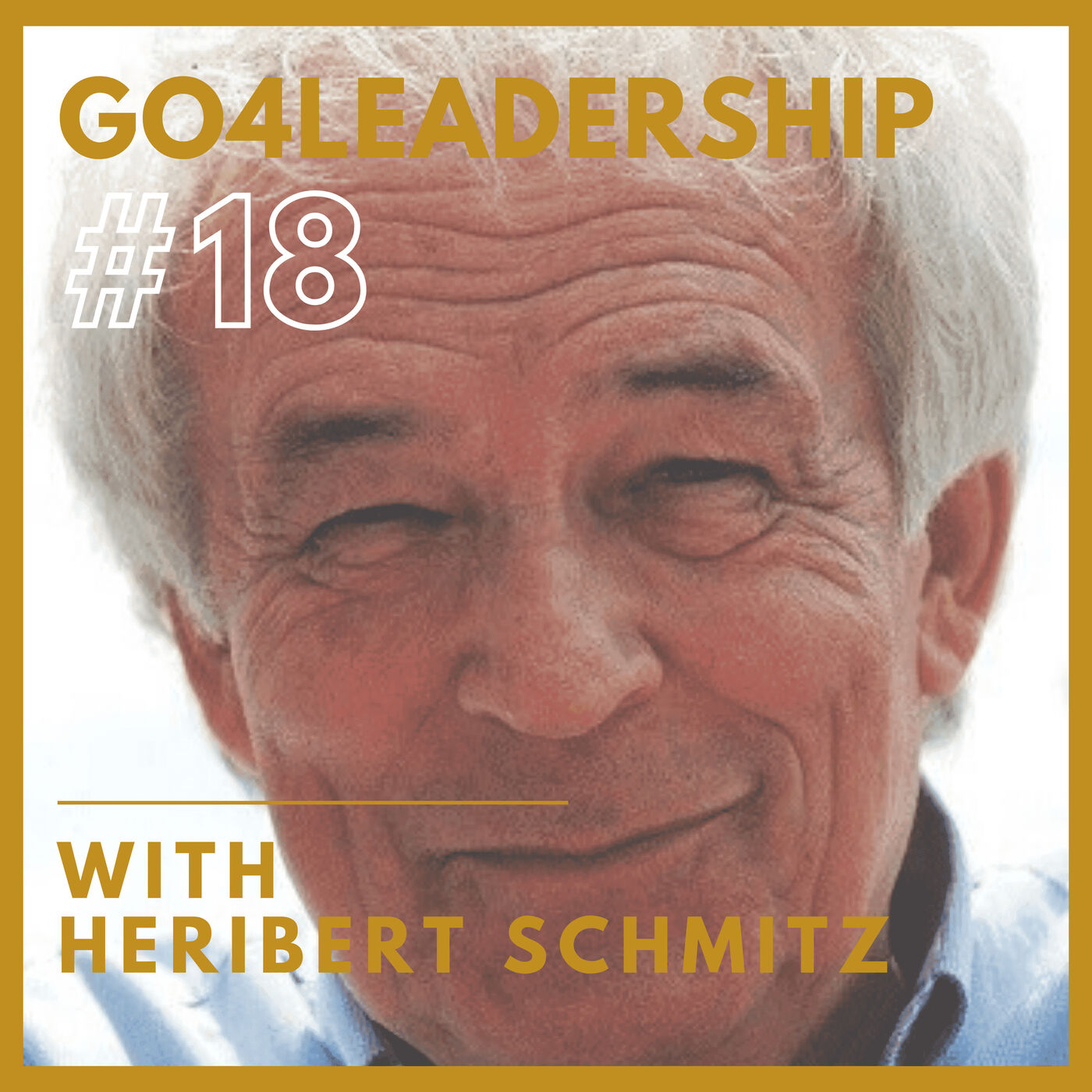 EP18 - A WANT Culture and business ethics will pay off. Interview with Heribert Schmitz 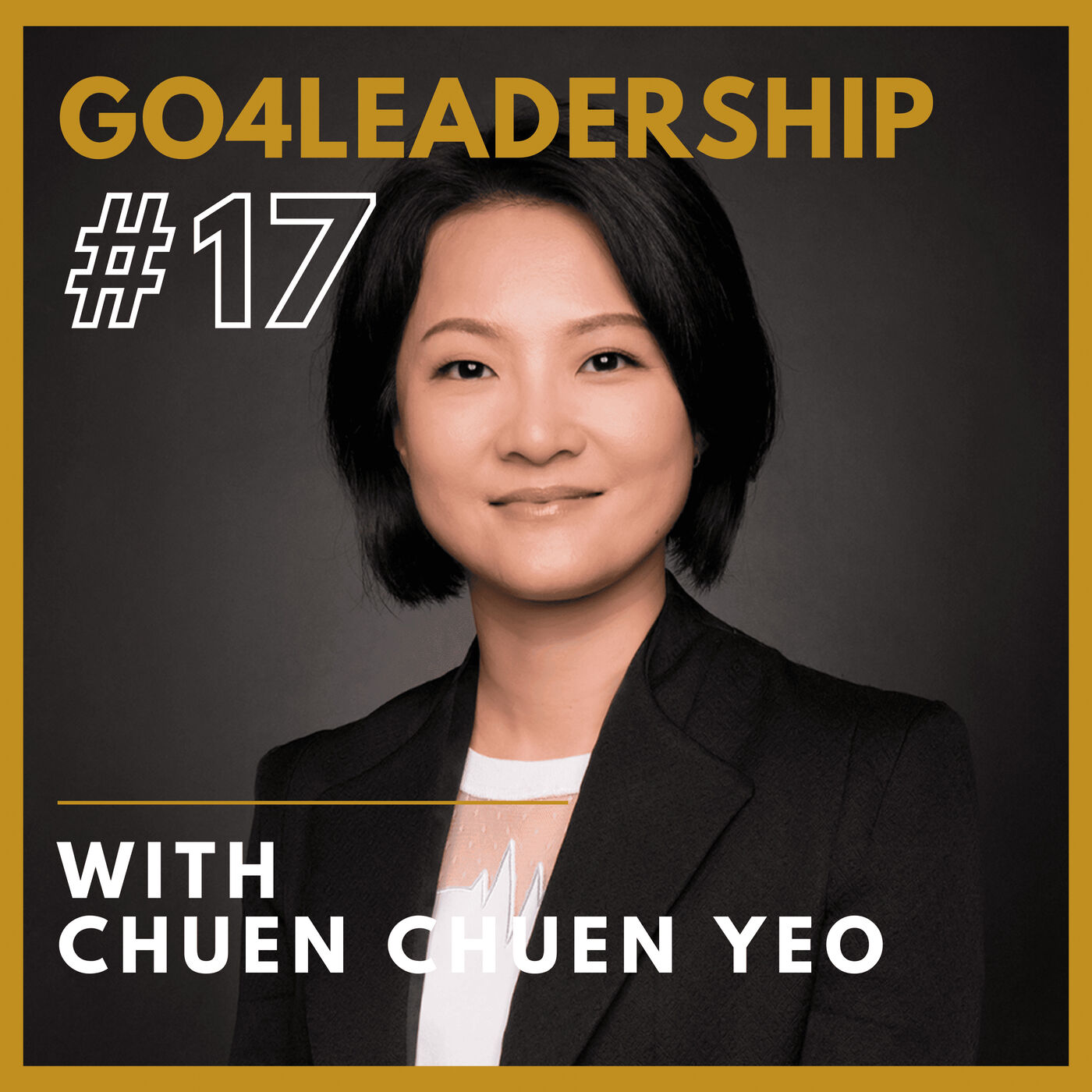 EP17 - 8 Paradoxes of Leadership Agility: How to Lead and Inspire in the Real World. Interview with Chuen Chuen Yeo 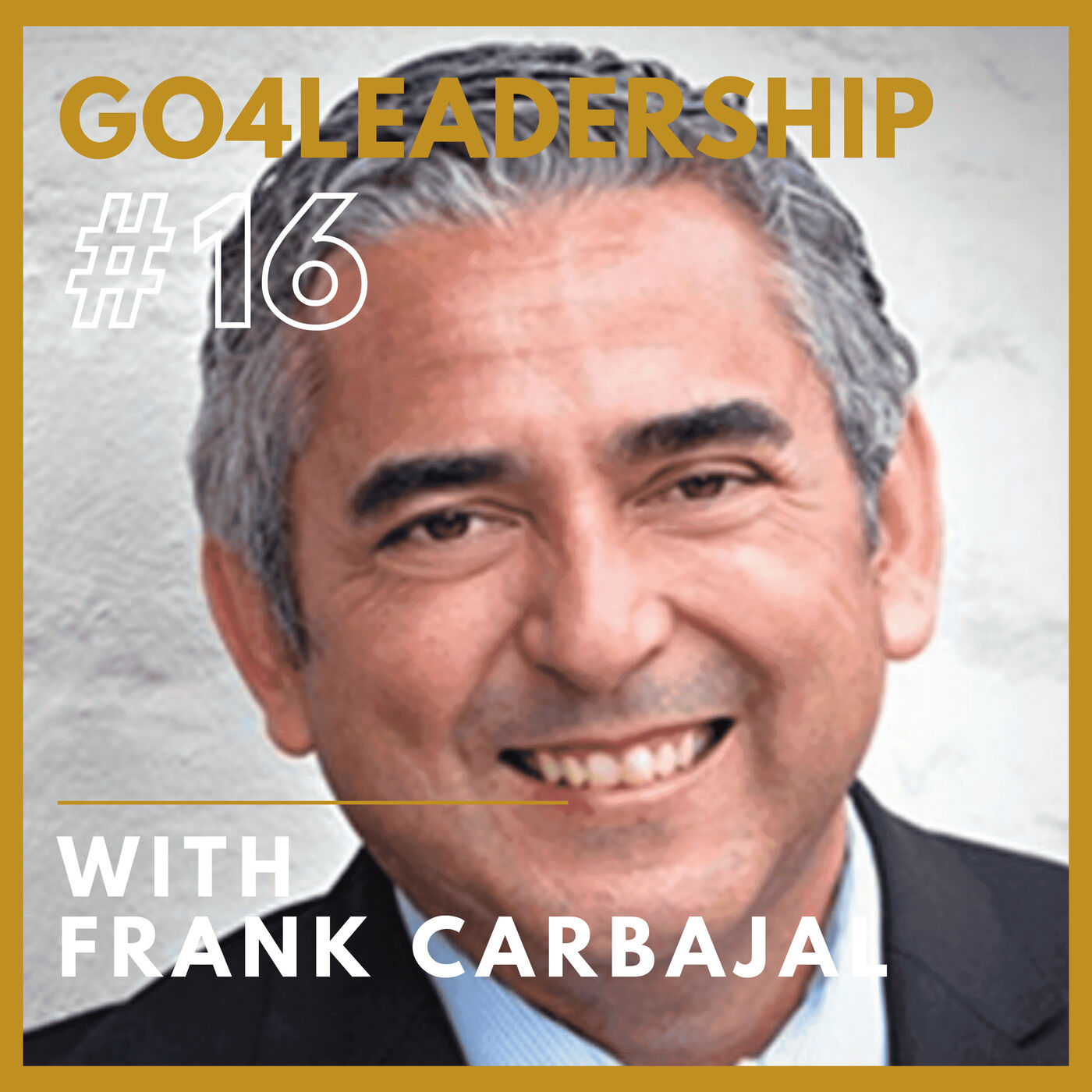 EP16 - Why you should start asking questions? Interview with Frank Carbajal 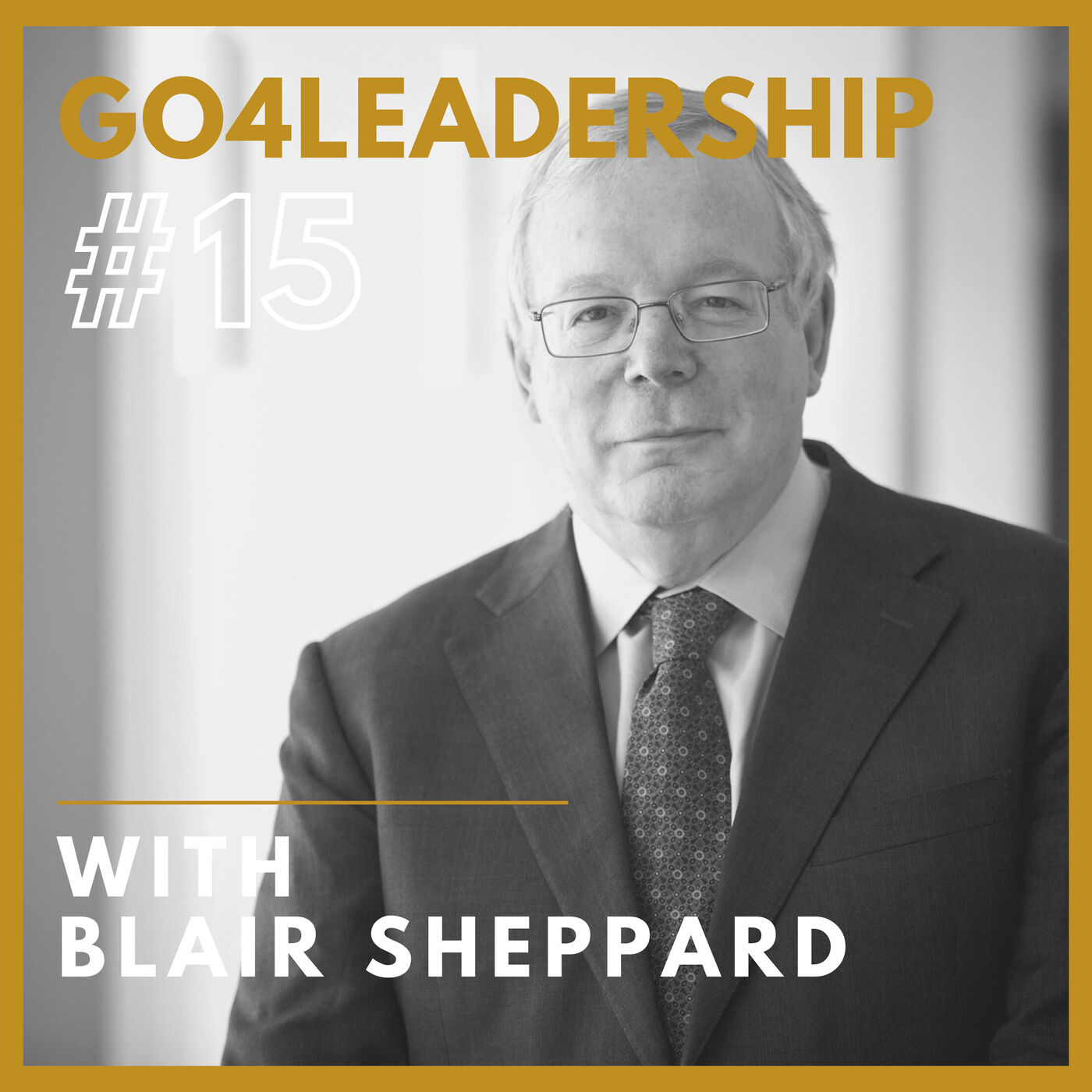 EP15 - How to get the things done and why you should love your community. Interview with Blair Sheppard 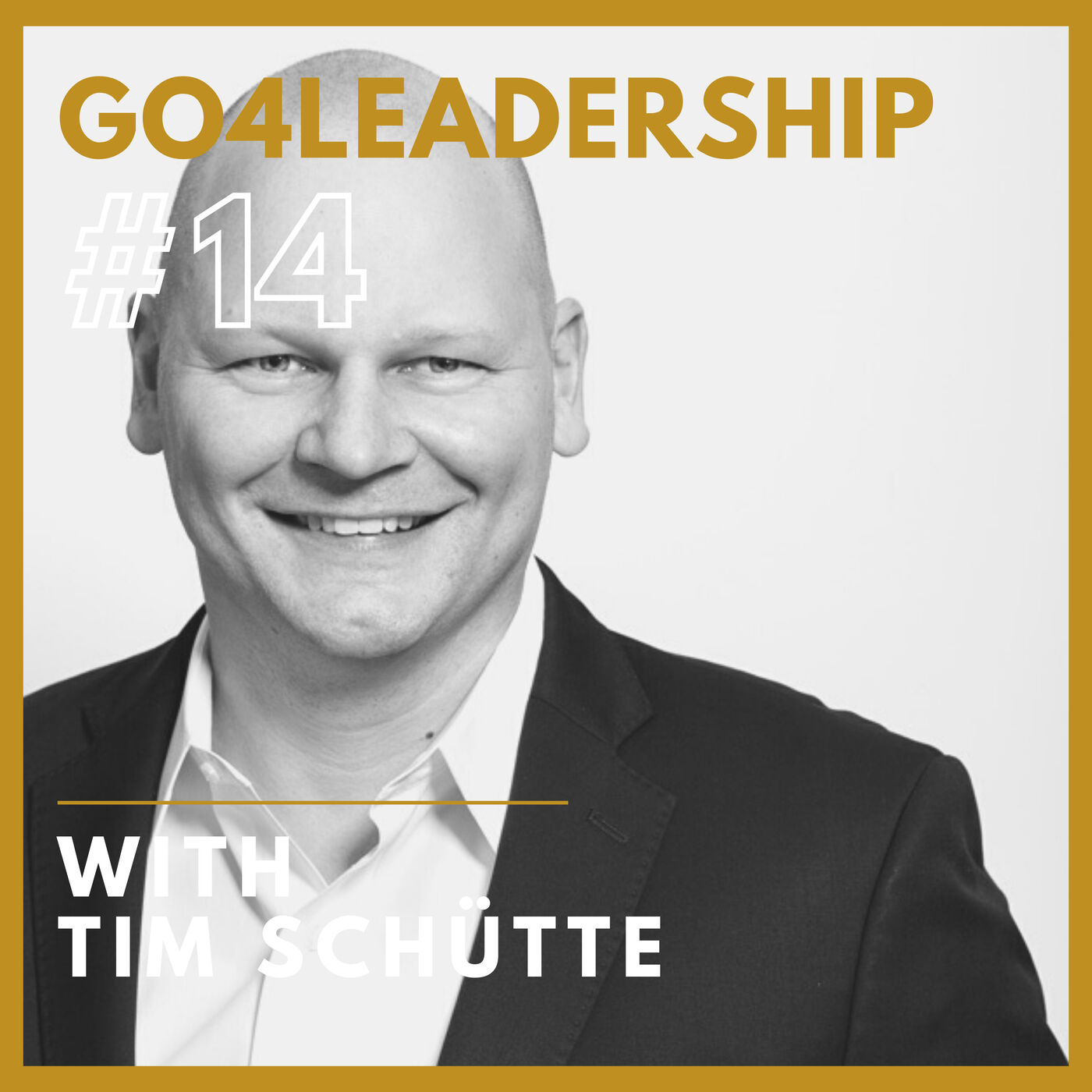 EP14 - Why it is essential to listen to your team and walk the talk? Interview with Tim Schütte 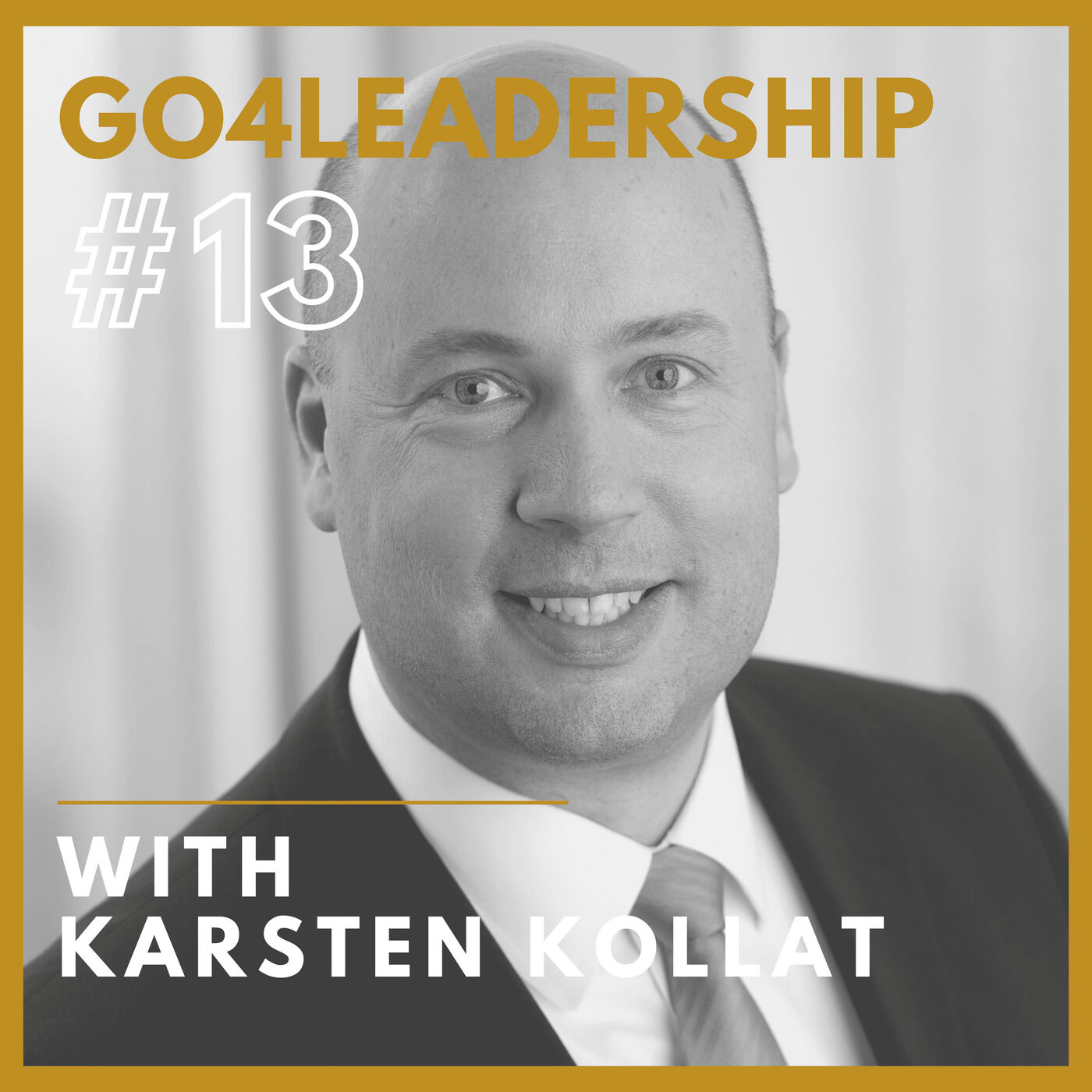 EP13 - Leading by example is the key to success. Interview with Karsten Kollat 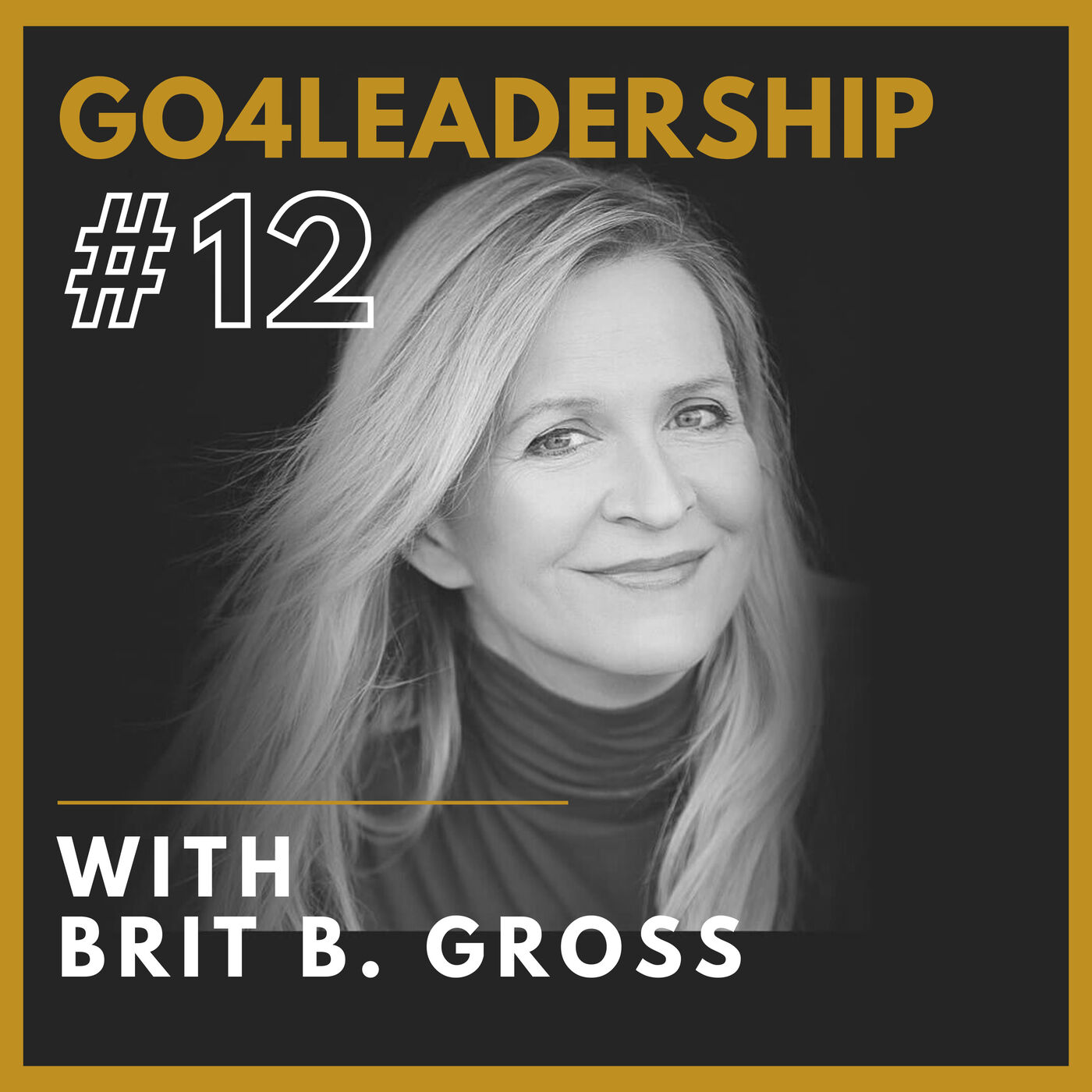 EP12 - Leadership starts with self-leadership and awareness. Interview with Brit B. Gross 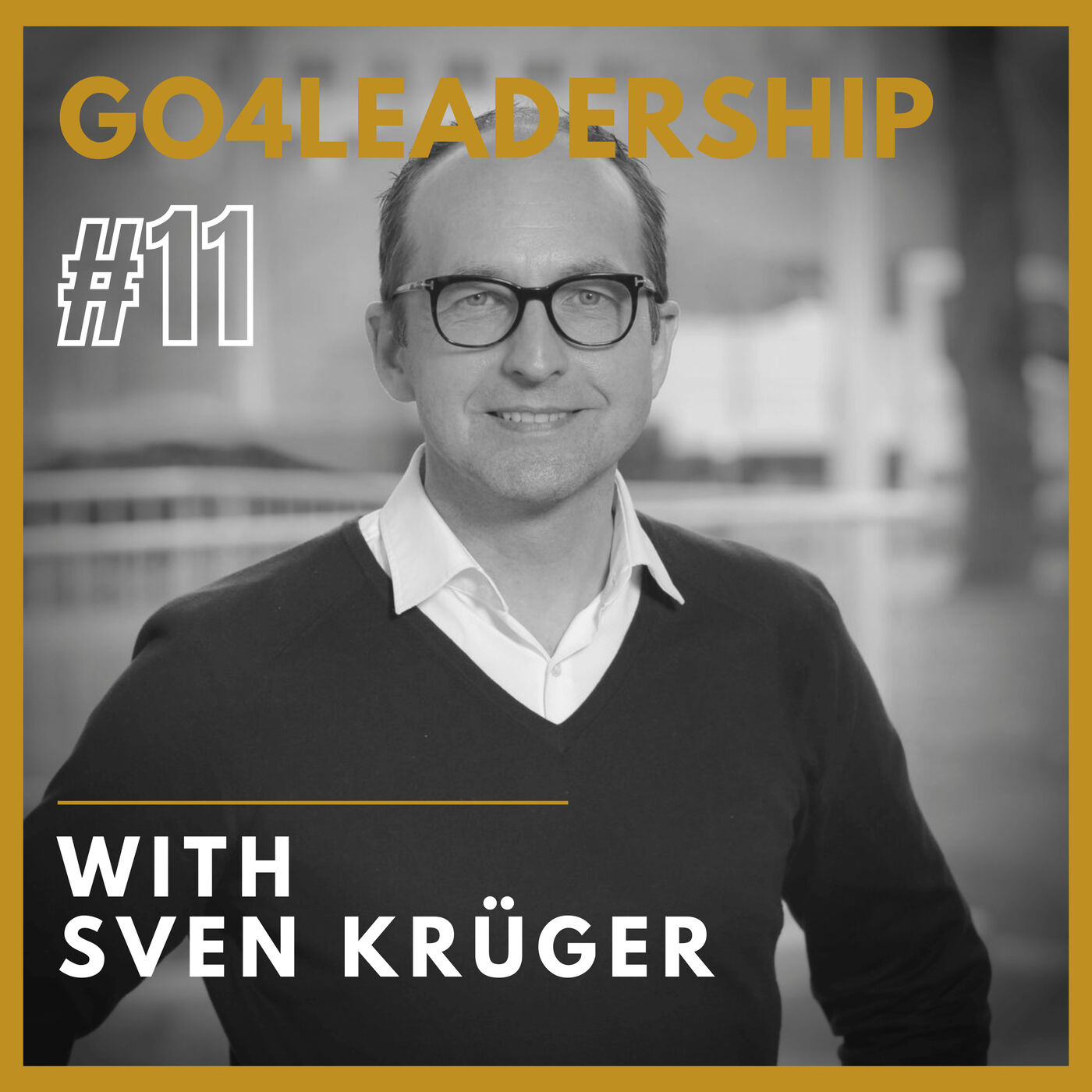 EP11 - How to become a reflected leader with Sven Krüger [Interview]