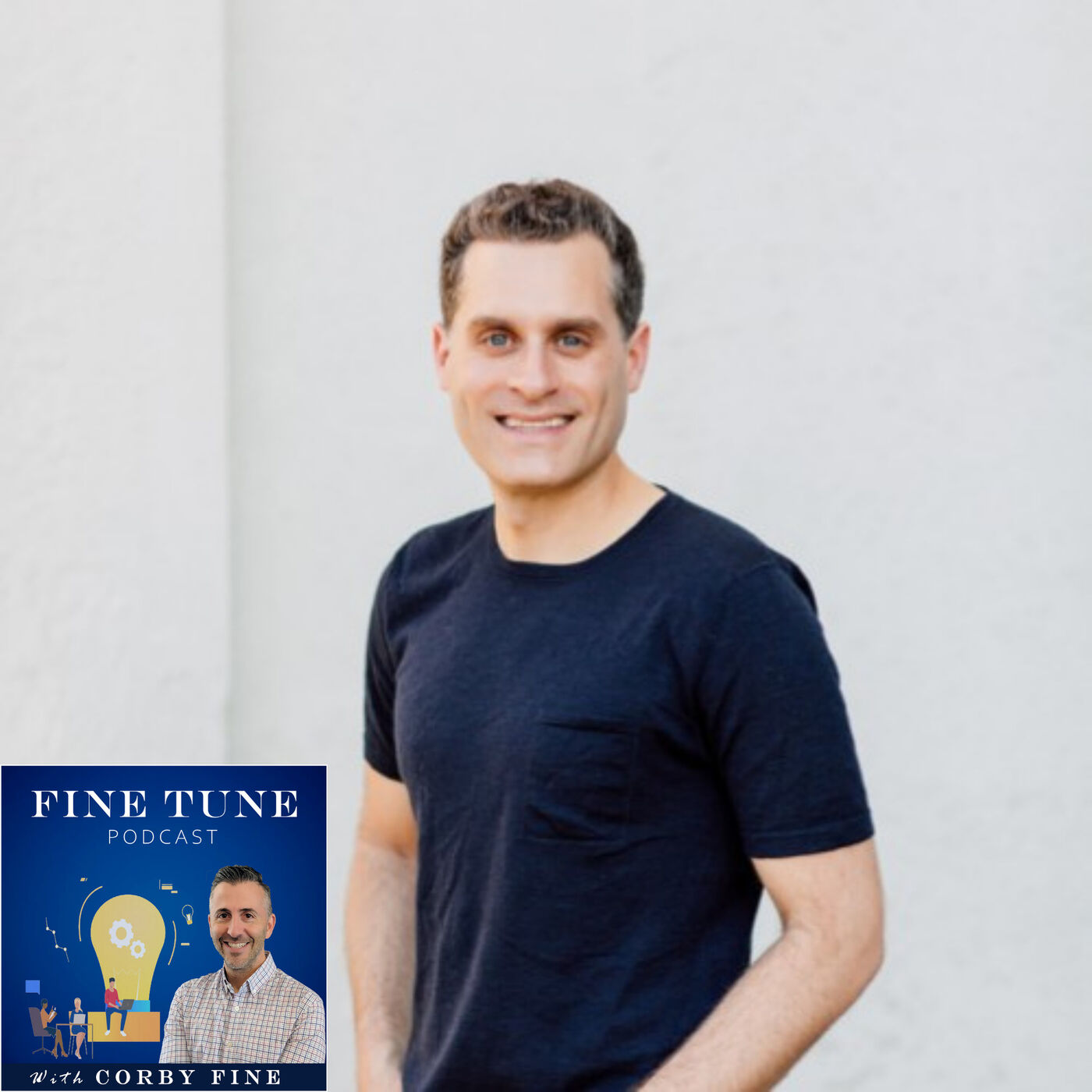 Jeff Greenspoon thinks that the future of agencies is really in driving total customer experience.  He says that this can be accomplished by bringing together the right people at the right time to solve the right problems, while being focused on the need for speed, agility and simplification. He is passionate about being client and idea first, and an agency second. This thought leadership has given Jeff a unique role in the Canadian agency landscape. Listen in as Jeff and I discuss the role of agencies in today's ever changing landscape, and how dentsu is adjusting to meet the needs of it's clients and the market as a whole.

Jeff is currently the President of the dentsu Solutions Group in the Americas and the CEO of dentsu Canada. Previous to joining dentsu, via a merge with Isobar, Jeff was co-founder and CEO of SPOKE, a leading digital creative firm based in Canada. He has managed international campaigns for clients including Nestle Nespresso, Entertainment One, General Motors, Coca-Cola, Hilton Hotels, Disney, and LEGO. He was awarded PROFIT Magazine’s Young Entrepreneur Award and has been nominated as Canadian Entrepreneur of the Year by Ernst & Young. He is often called upon as a lecturer by the likes of Google, UofT, Ivey and several international business forums for his perspective on insight-led agency engagements and topics including Marketing, Advertising, Entrepreneurship and the Management of Professional Service Firms. 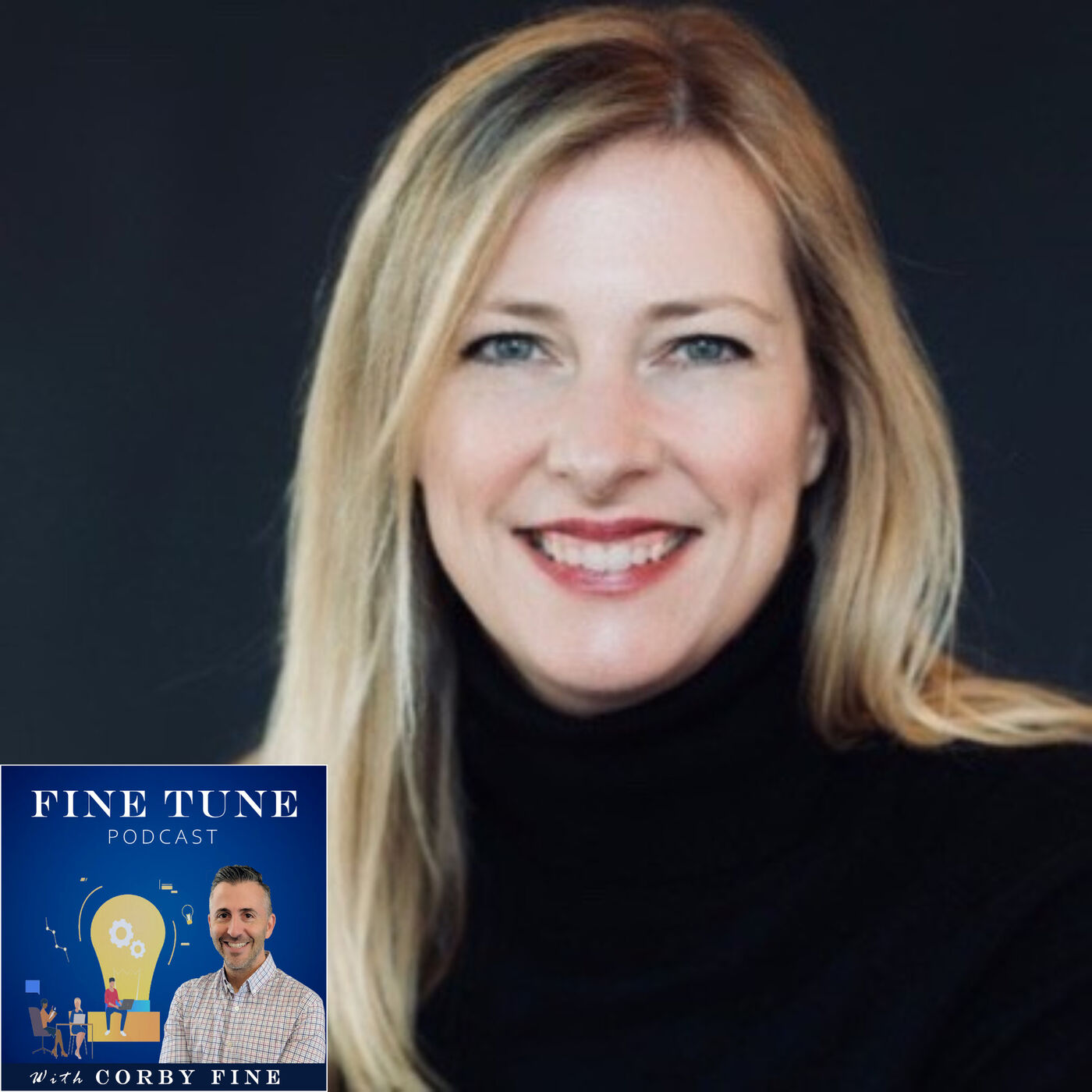 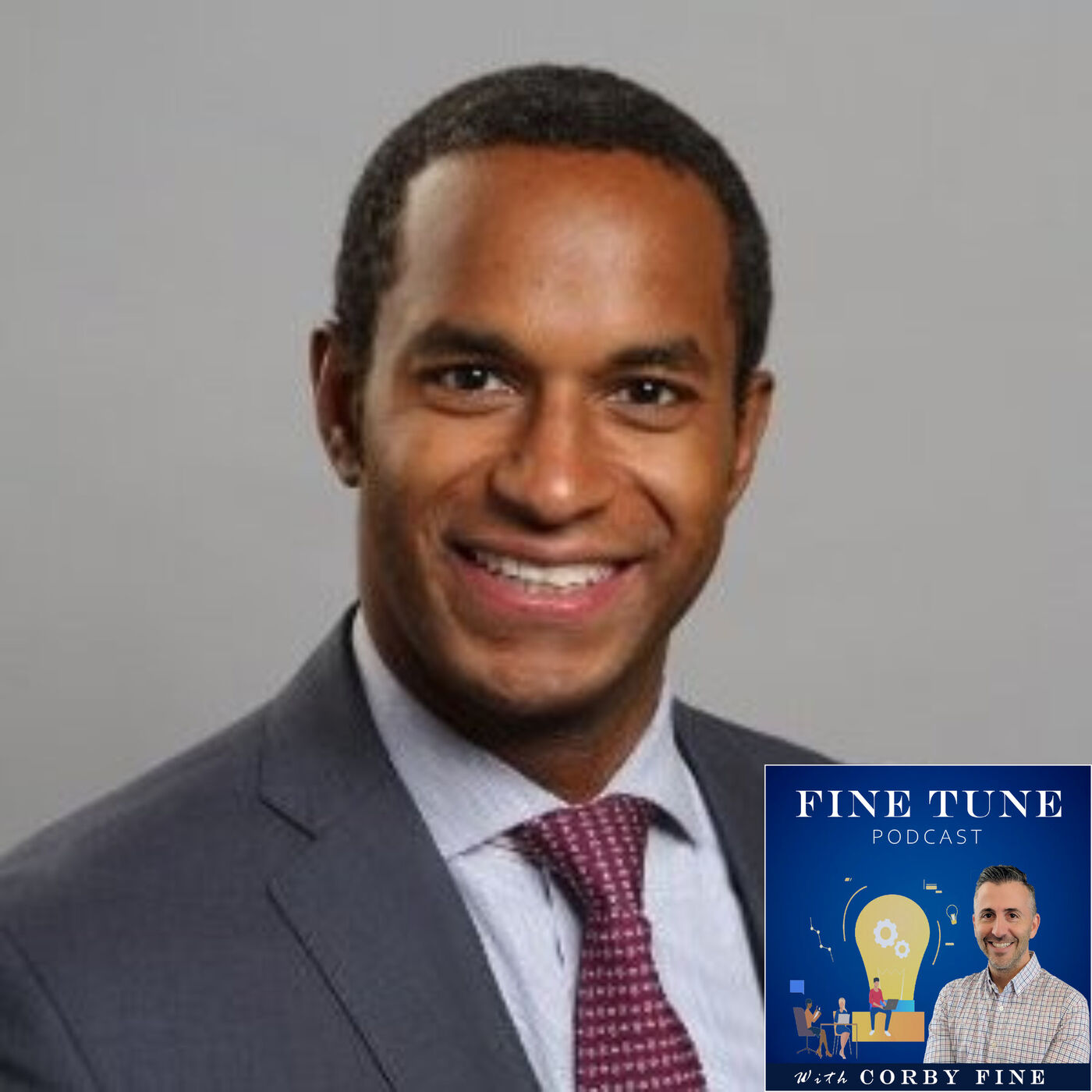 EP39 - Finding Patterns Of Things Not Working With Michael Roberts 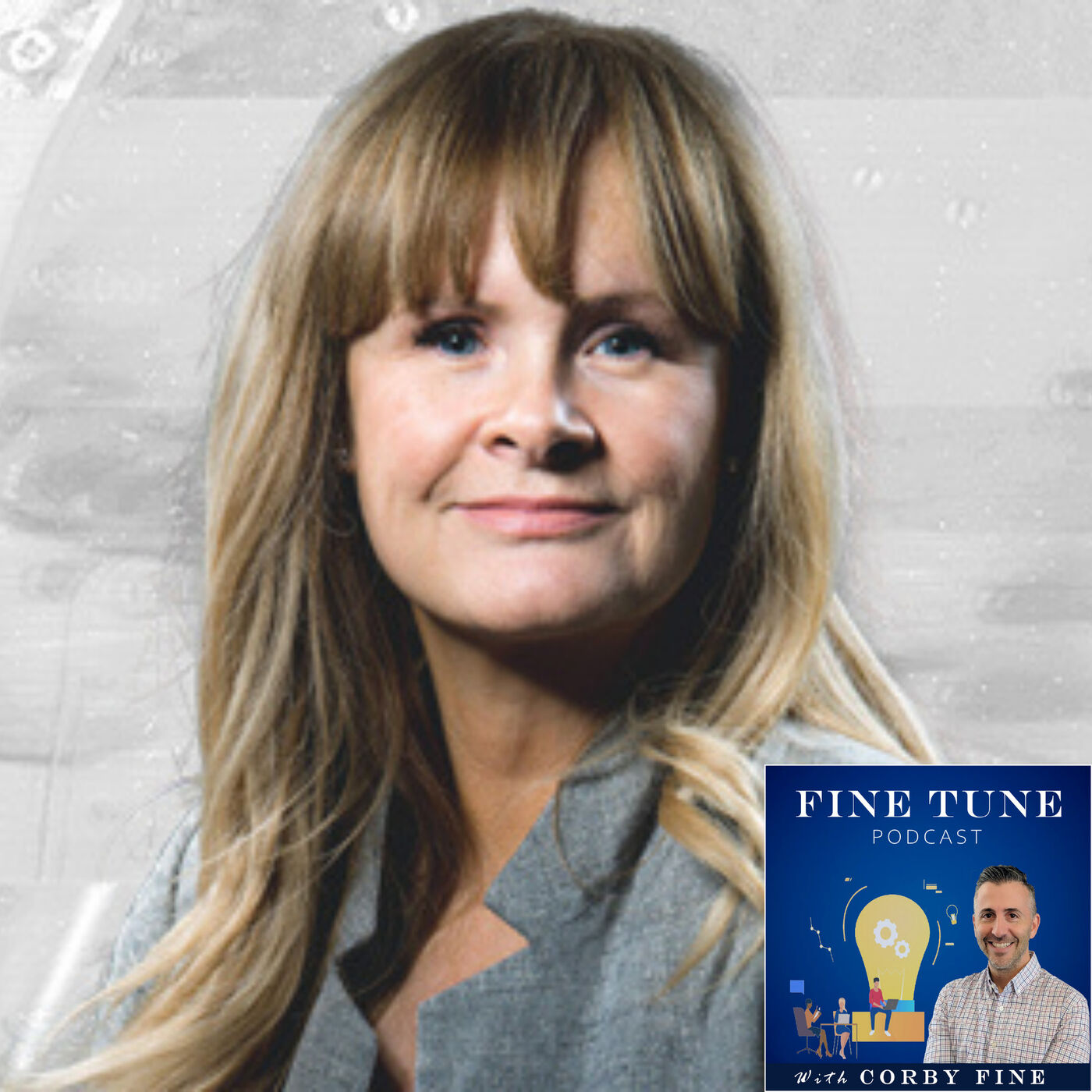 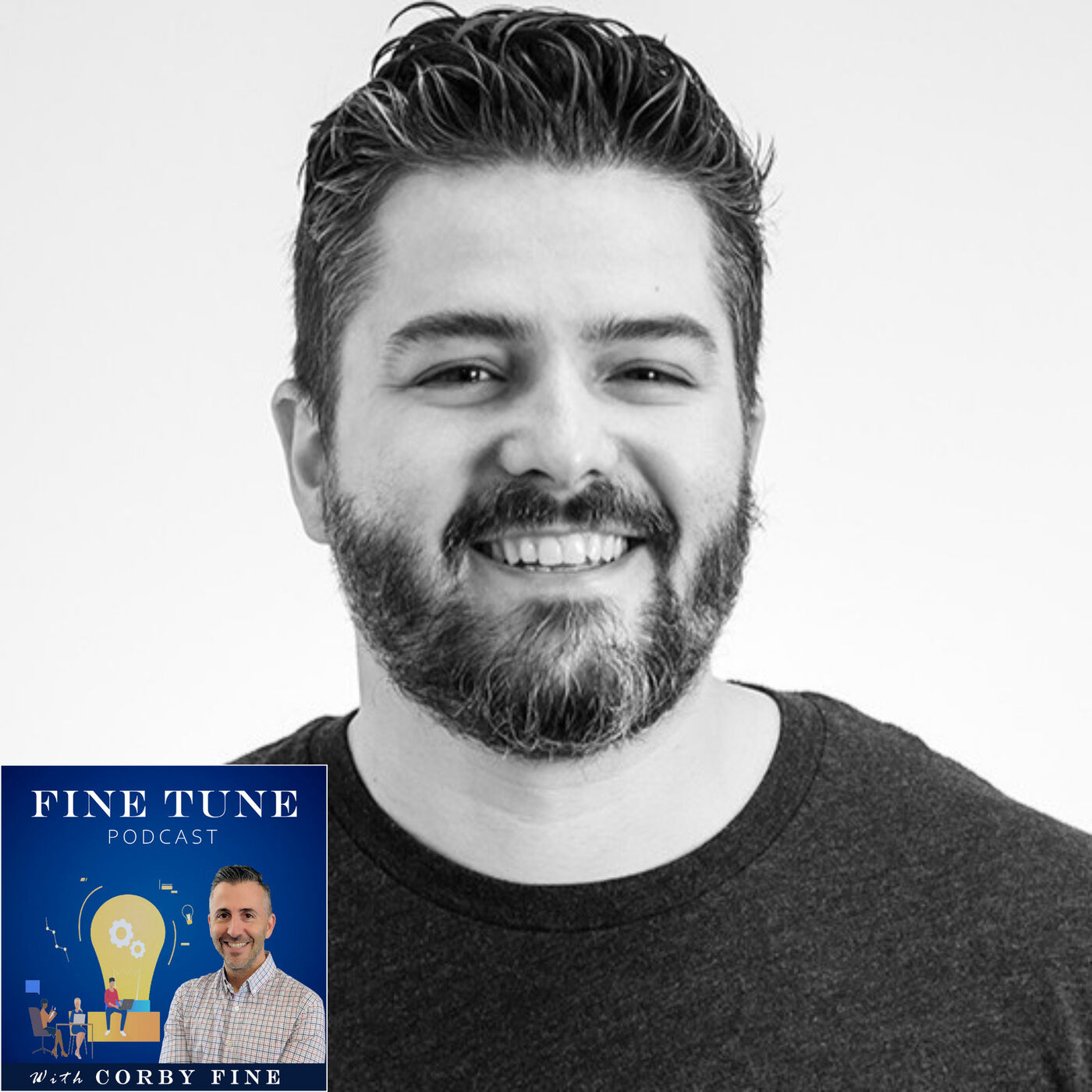 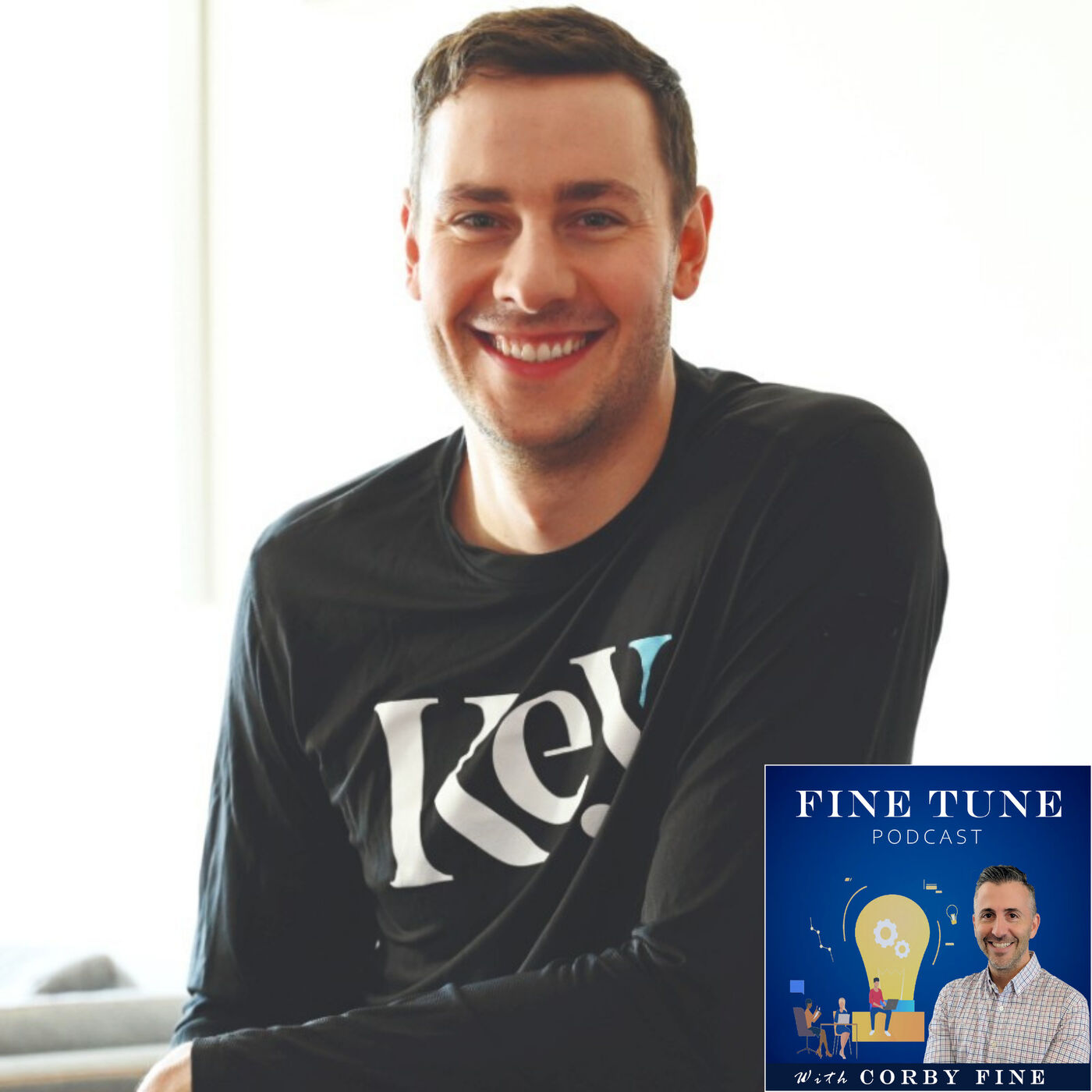 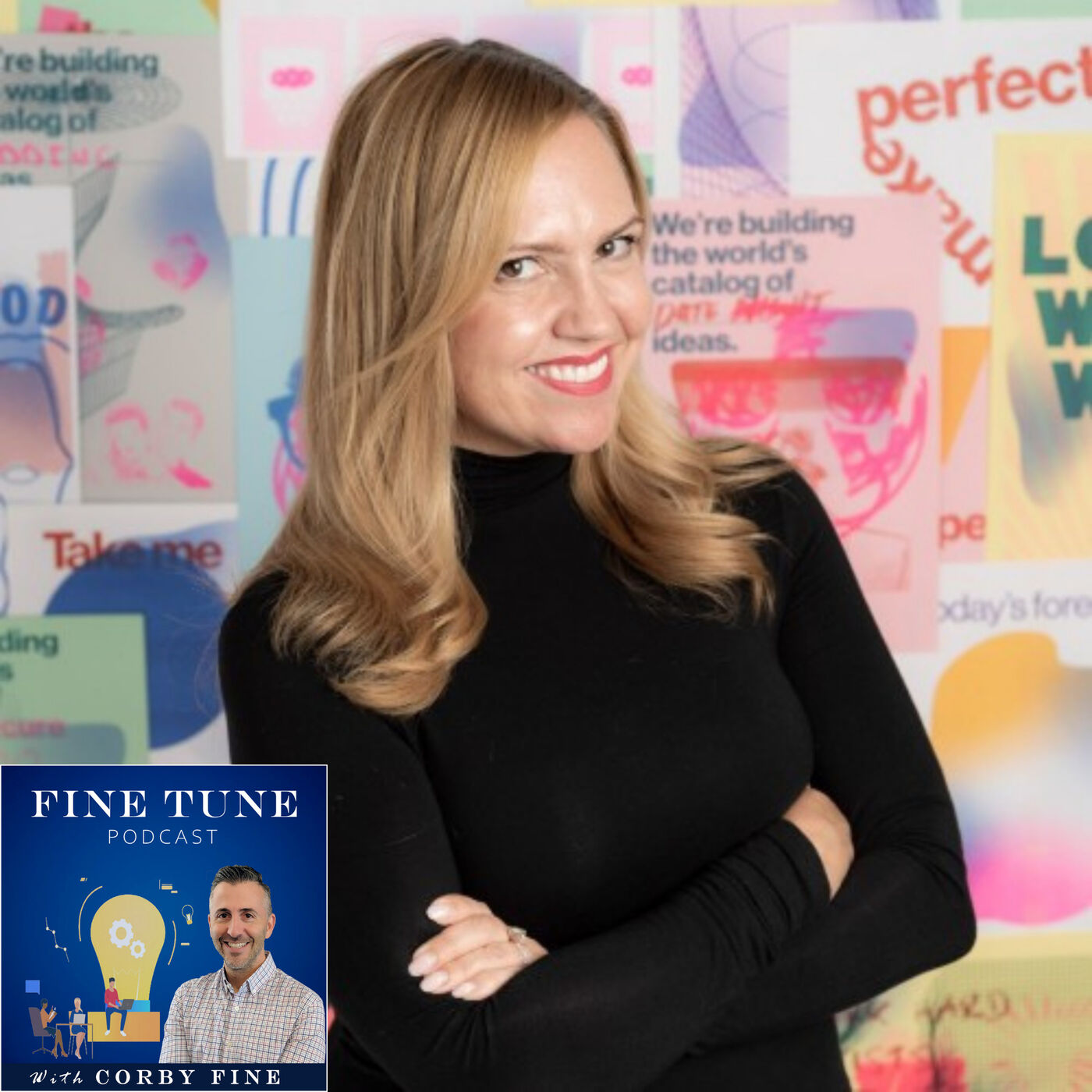 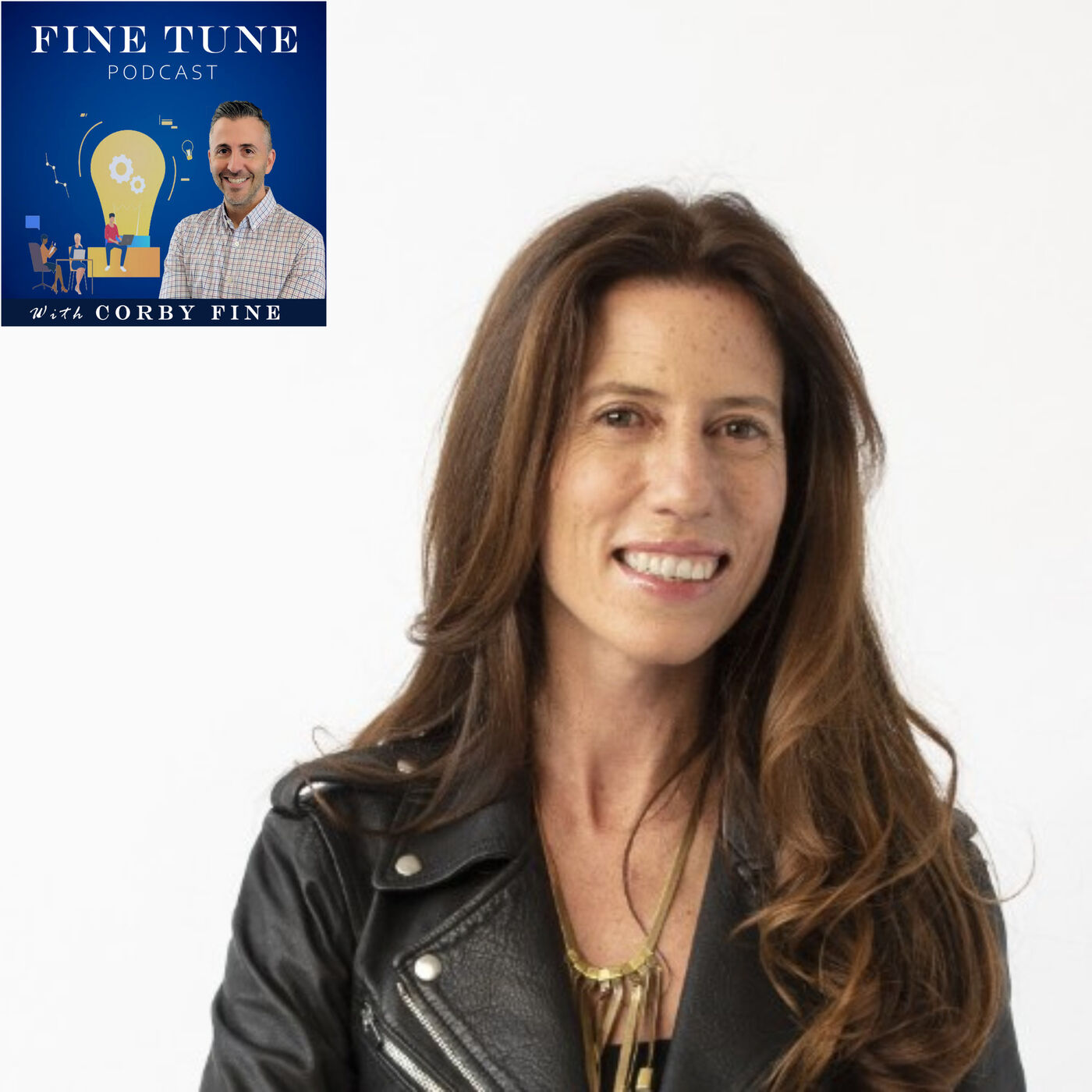 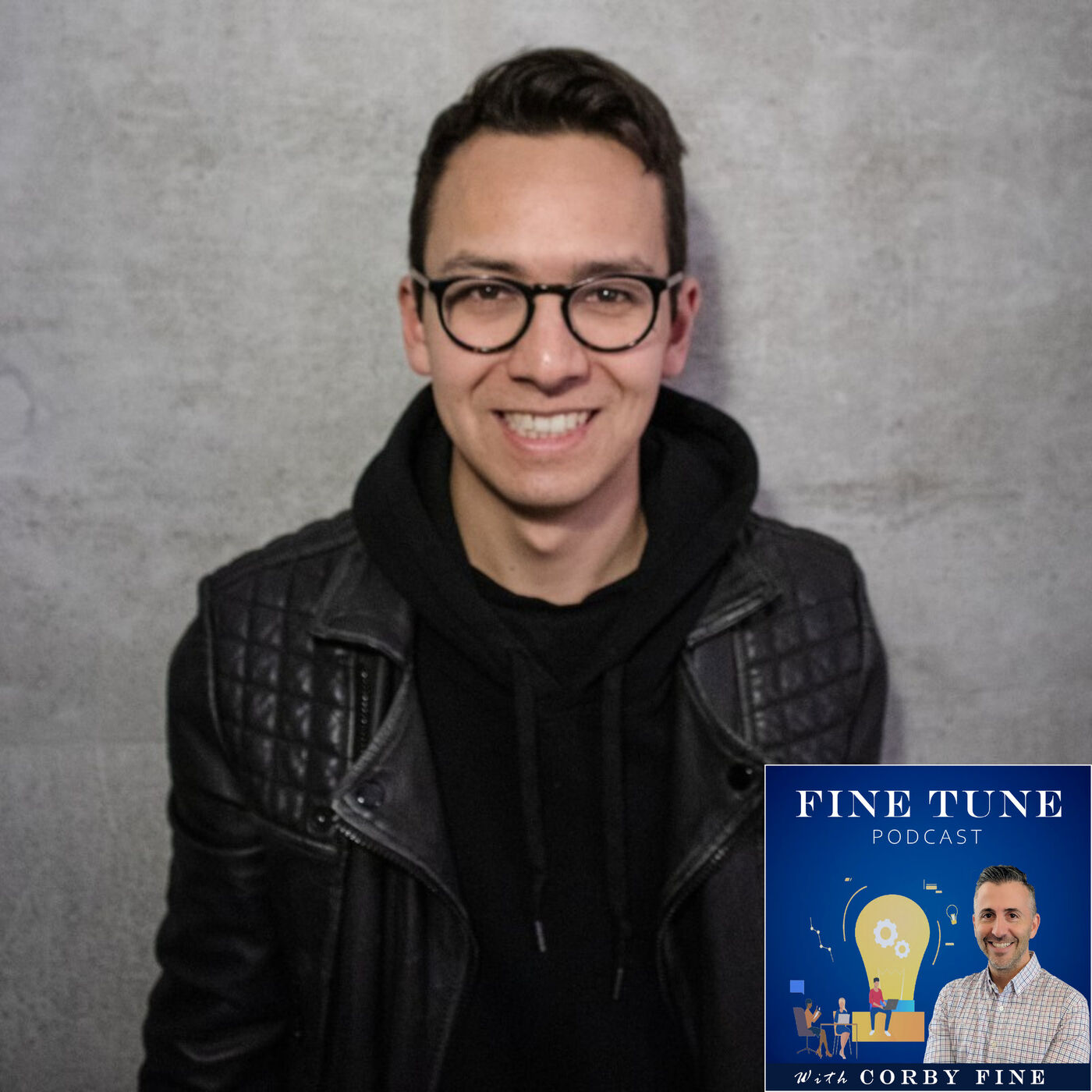 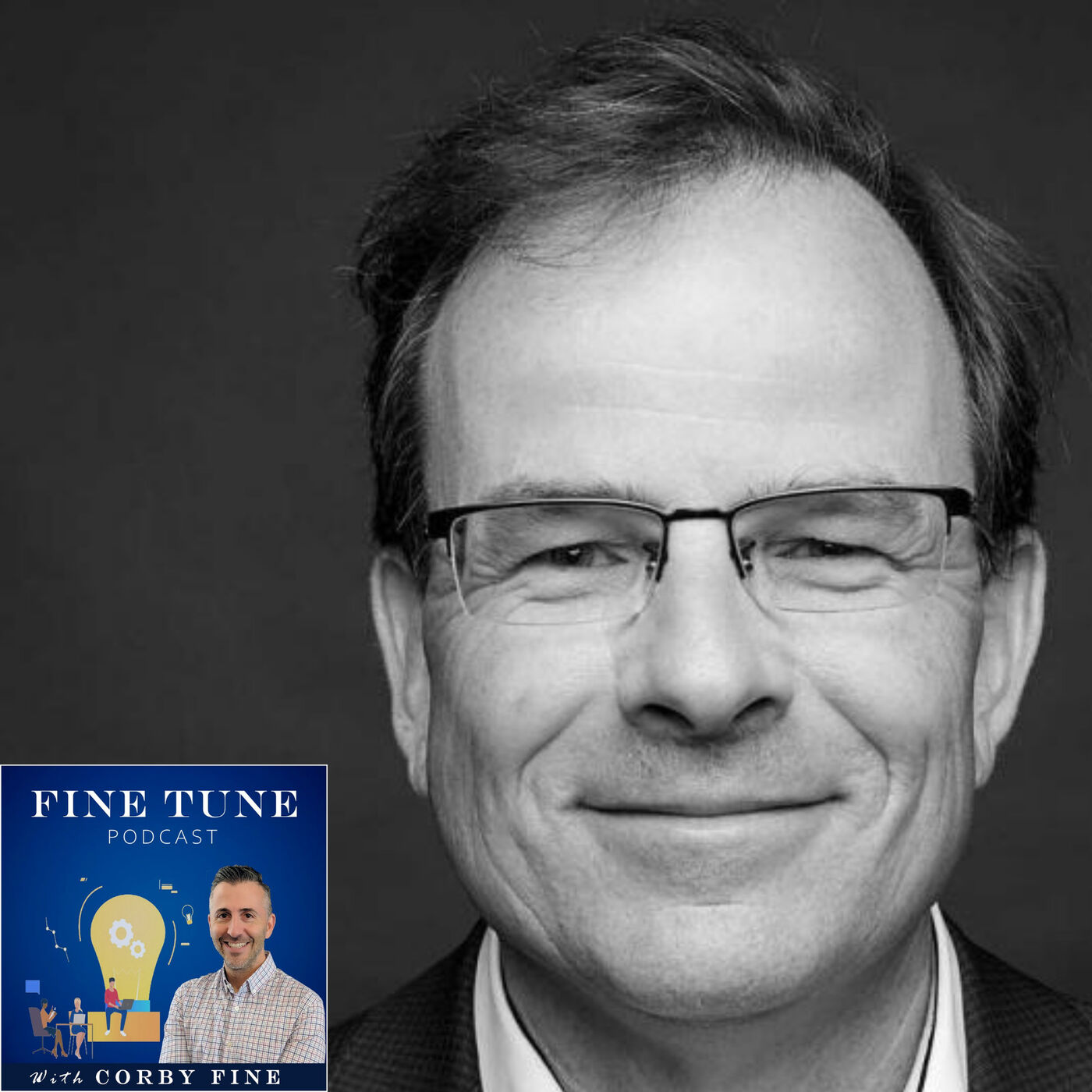 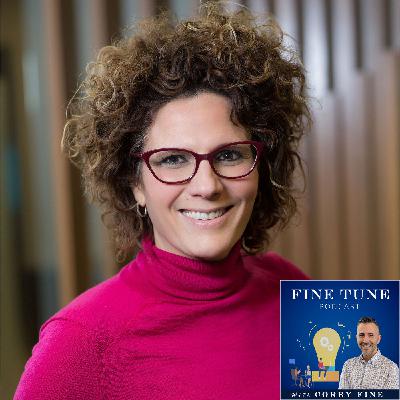 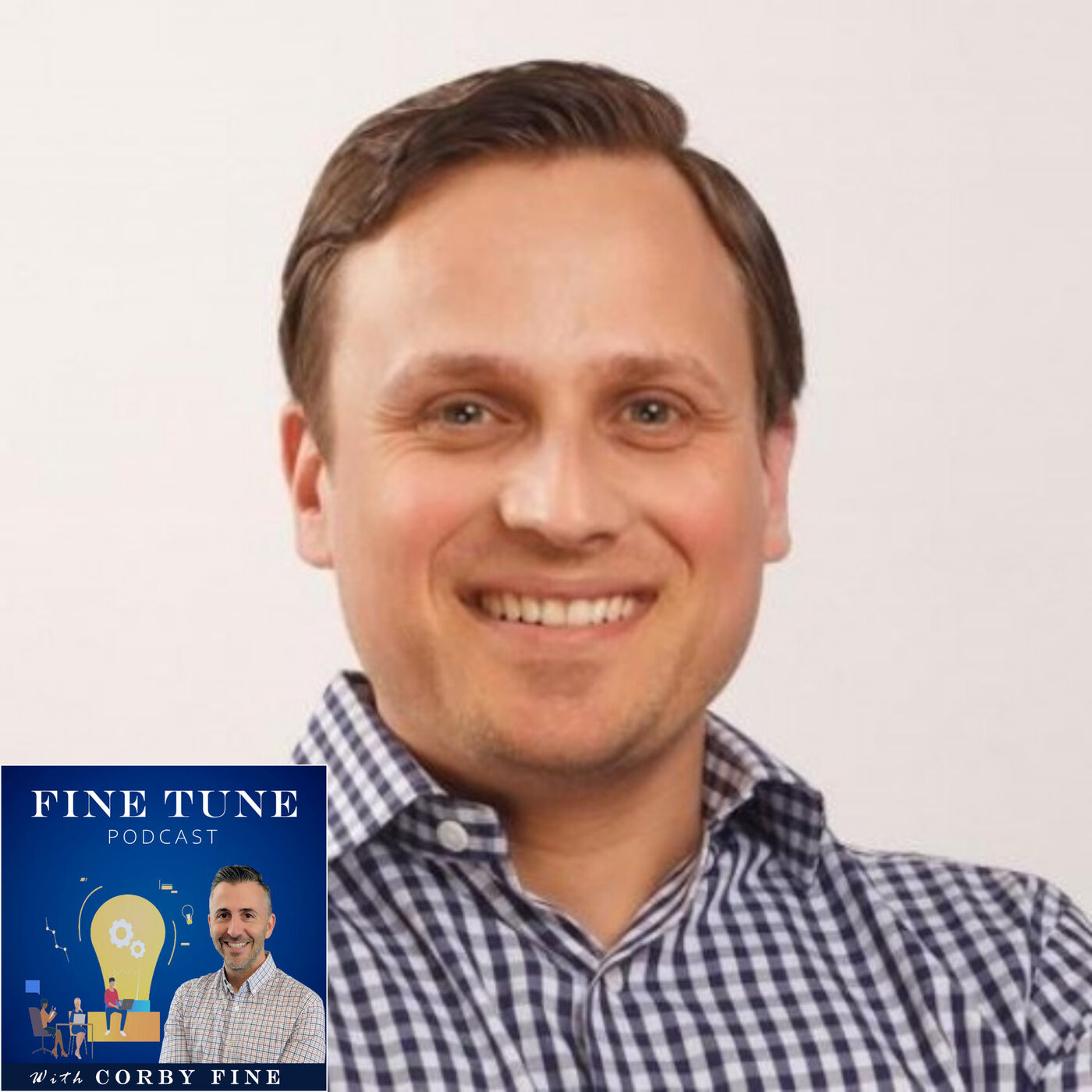 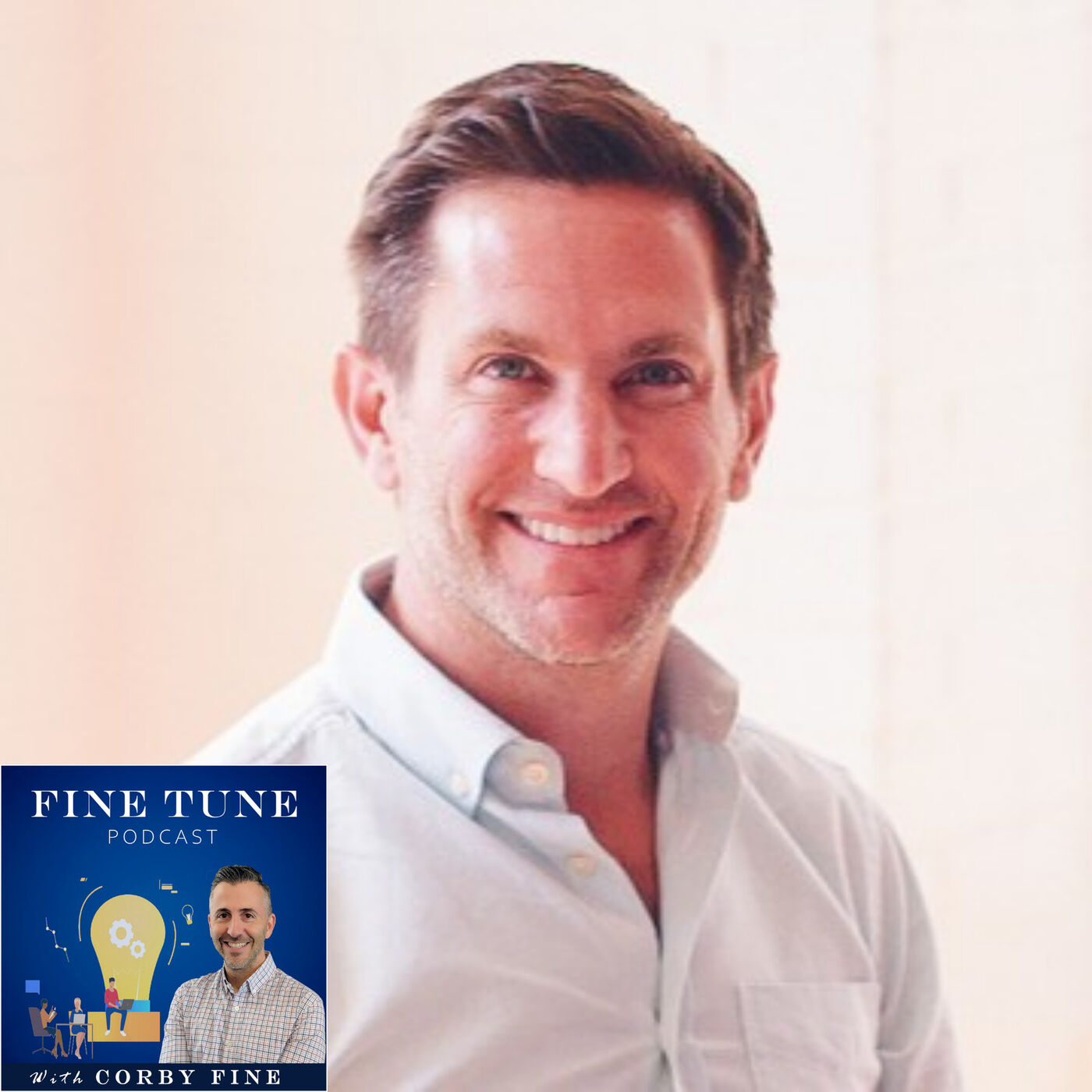 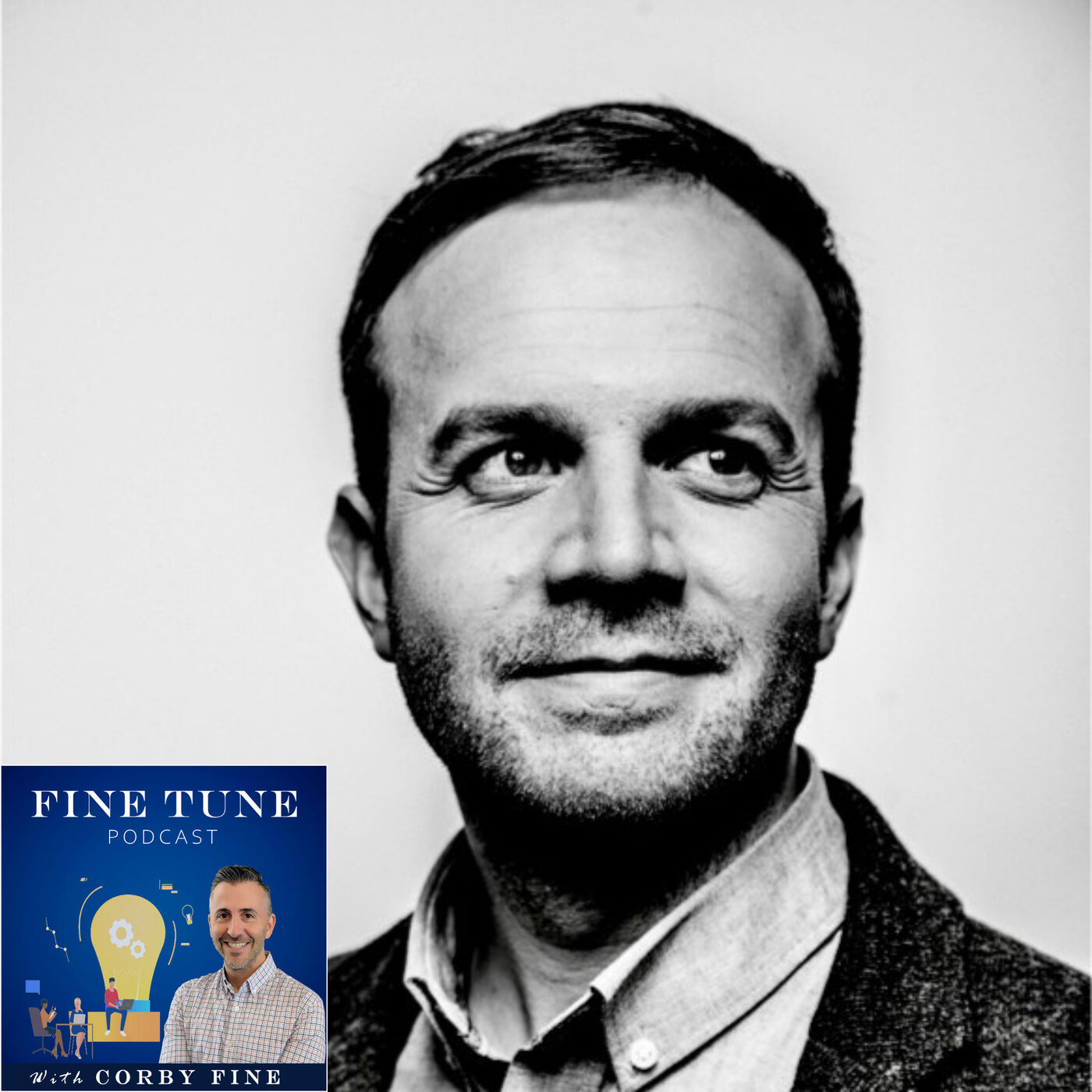 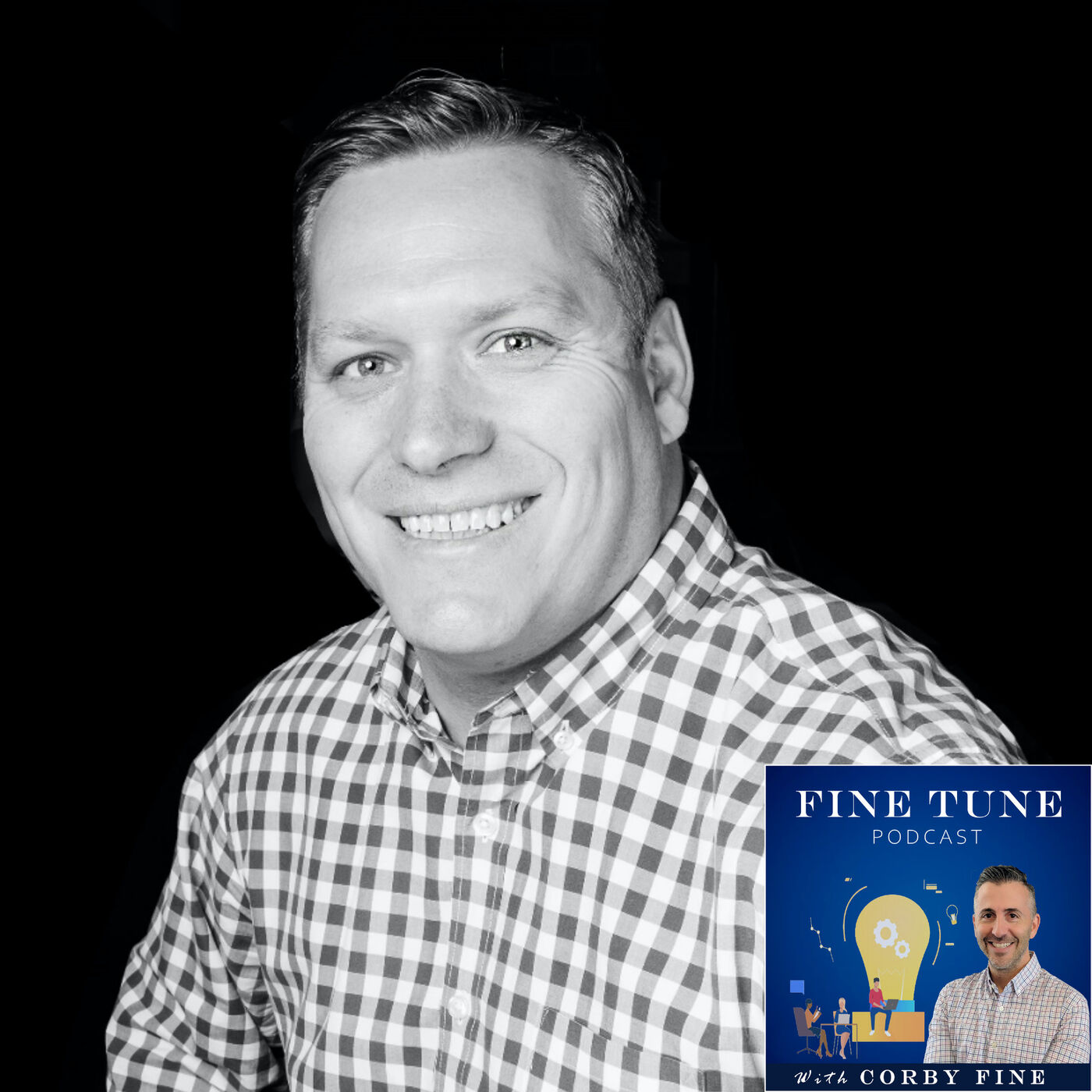 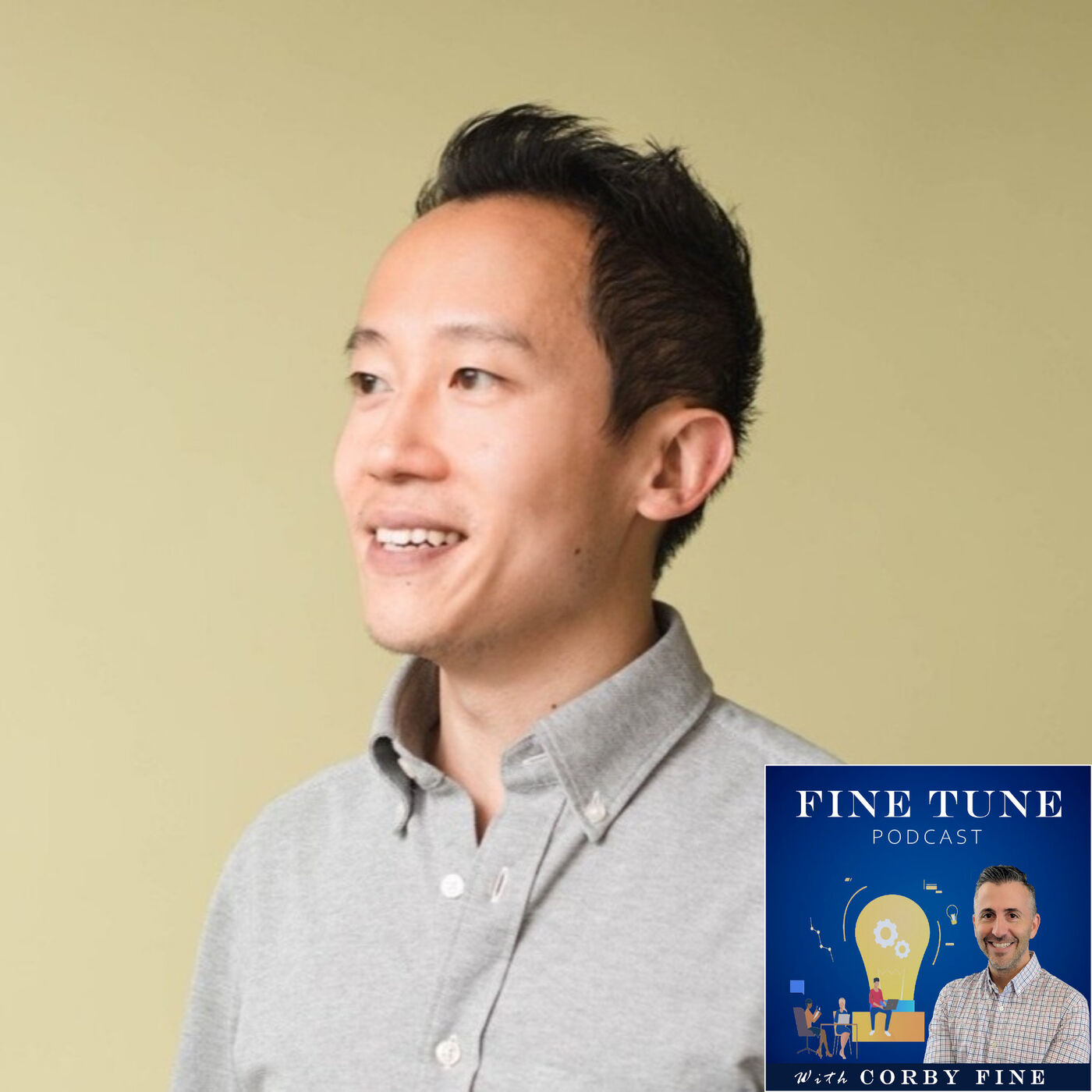 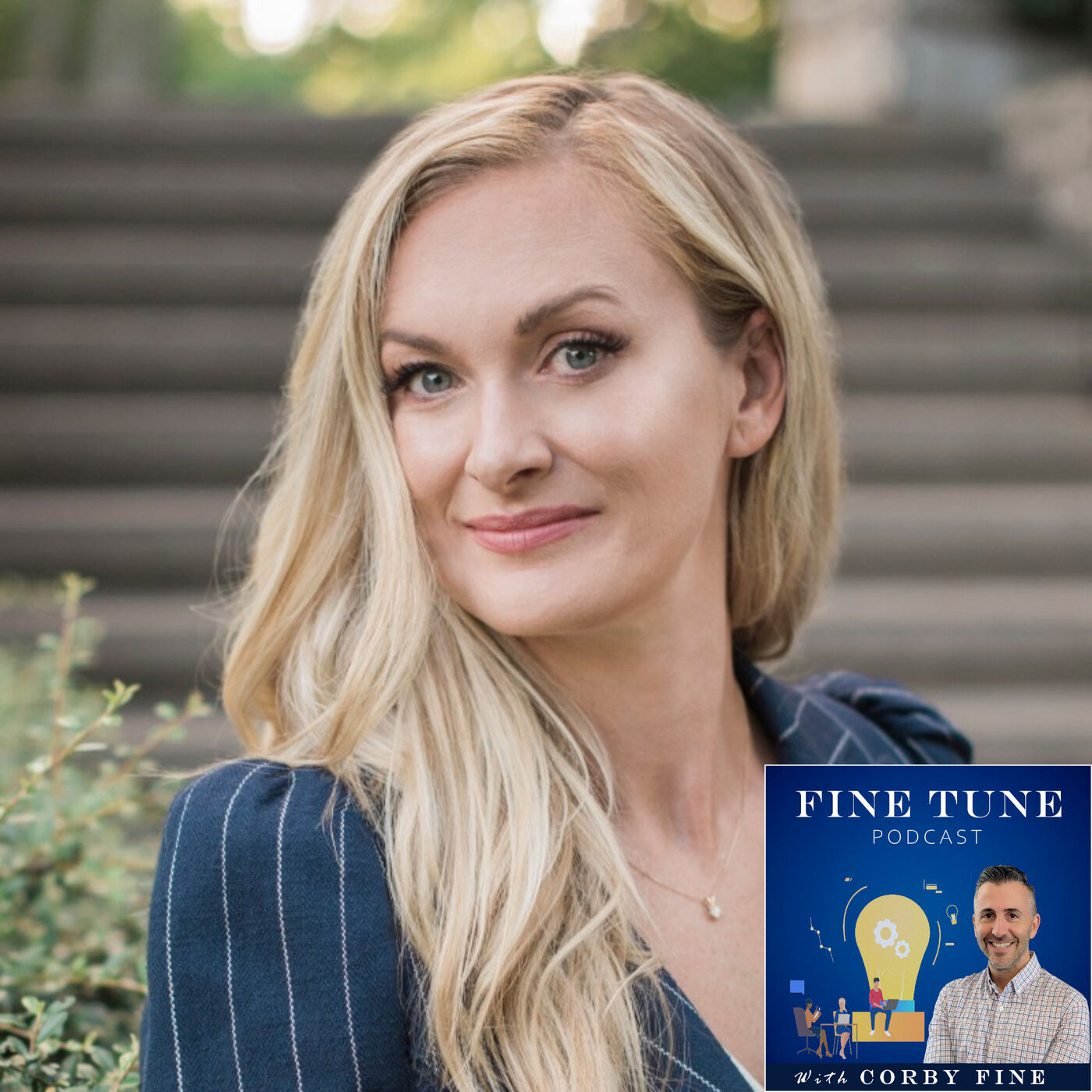 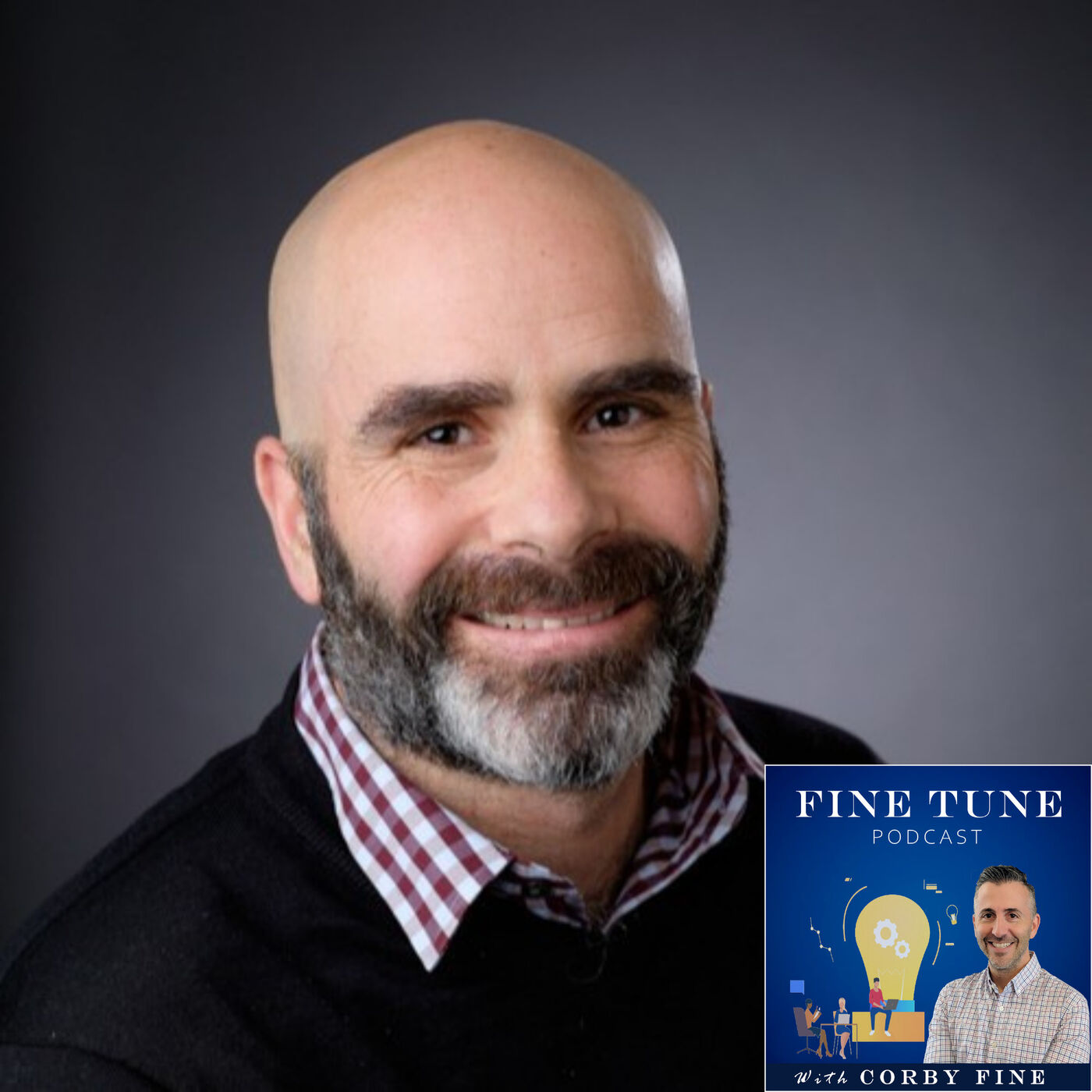 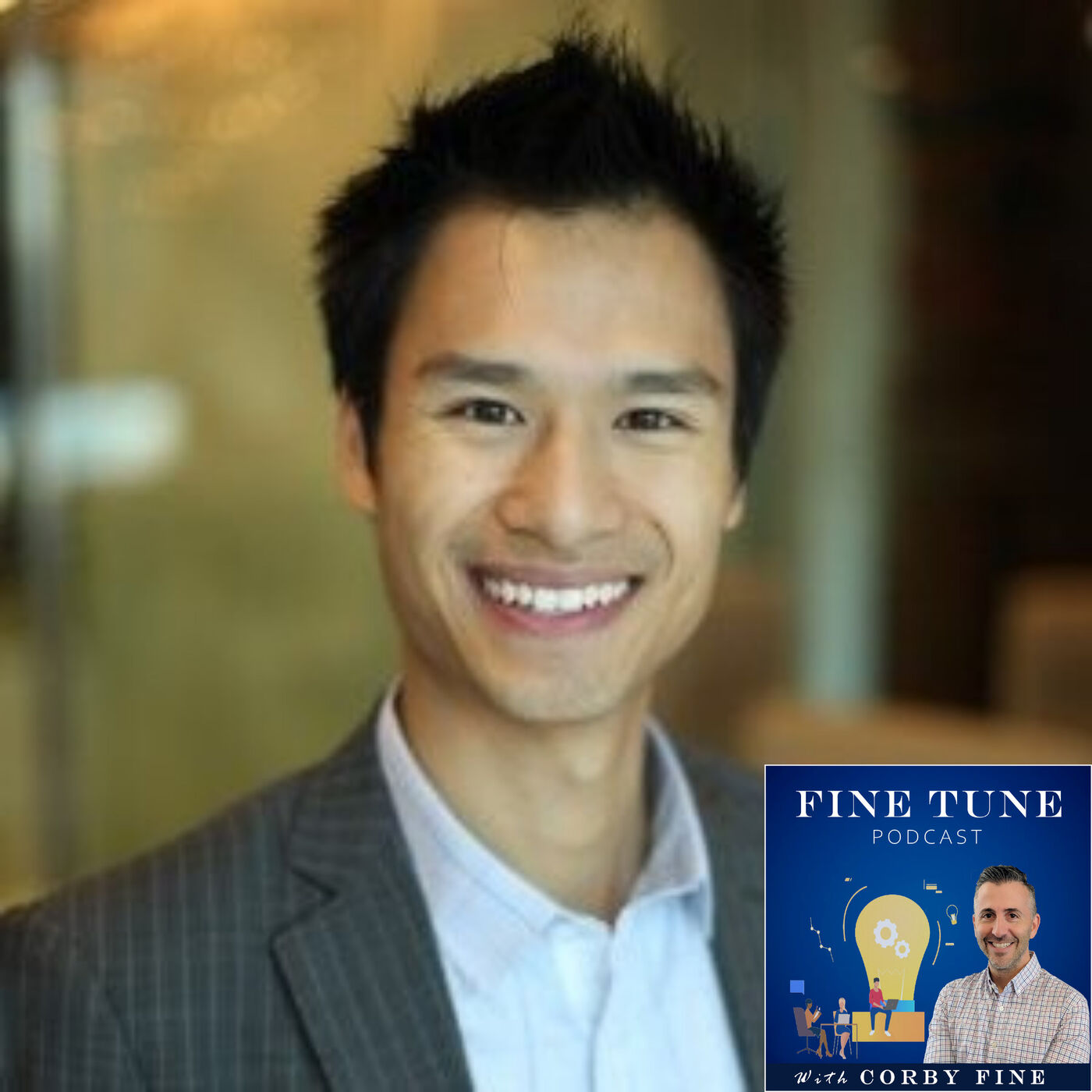 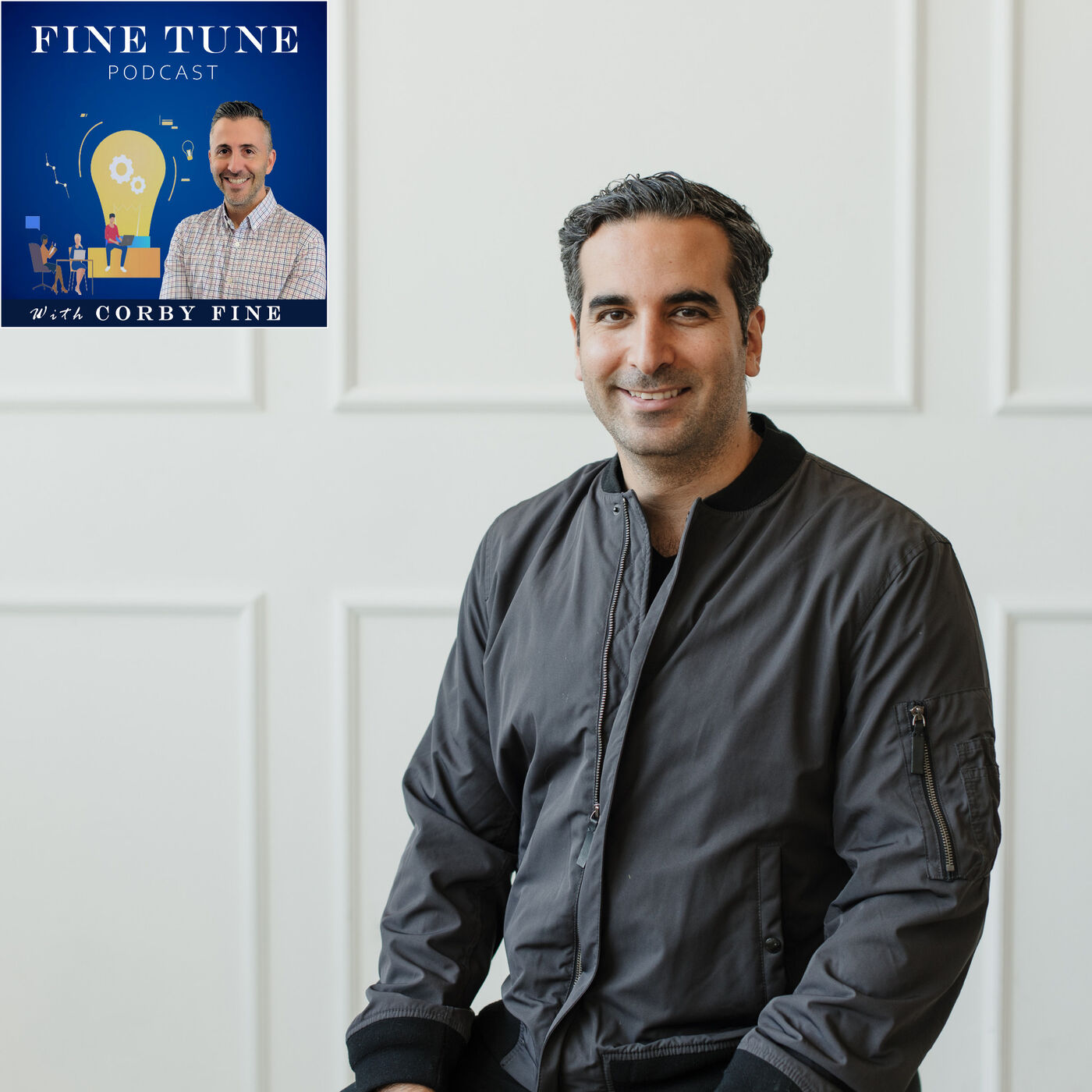