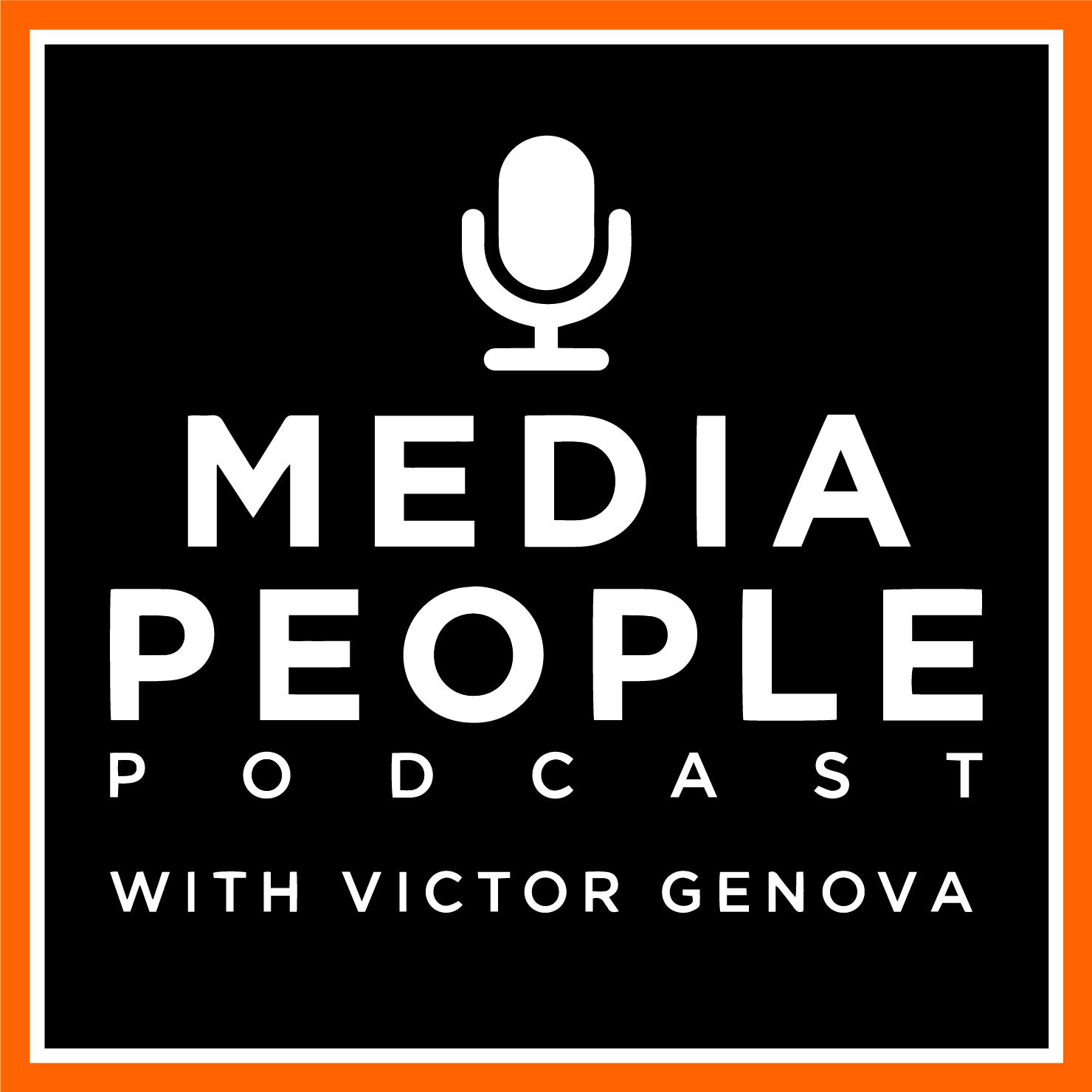 Many people have made the jump from media sales to agency life. But few have left the world of media sales to start their own agency, but that’s exactly what Zoltan Toth- Managing Director of Mellor Croy has done.

After graduation he parlayed that passion into a full time career, holding positions at Denon Music, Koch Entertainment, and Entertainment One.

He pivoted into media sales at Famous Players—looking after the emerging world of in-cinema advertising. Famous Players was eventually bought by Cineplex Entertainment, and after nine years with the company he made his first entrepreneurial foray into agency life with Octopus Media.