For almost two years Ray's Sausage Company was blamed for the awful stench that permeated the Imperial Avenue neighborhood in Cleveland, Ohio. But after a woman showed up at the hospital with a terrifying tale of rape and attempted murder, police discovered the true origin of the horrid smell: 11 rotting bodies in the home of serial killer Anthony Sowell. Check out this week's episode to learn all about the Cleveland Strangler.

Get ad-free, early releases, plus exclusive Members' Only episodes not available to the public by joining our Patreon group or subscribing to our APPLE Channel "Crimes and Consequences X". Go to www.tntcrimes.com or www.Patreon.com/tntcrimes to learn more. 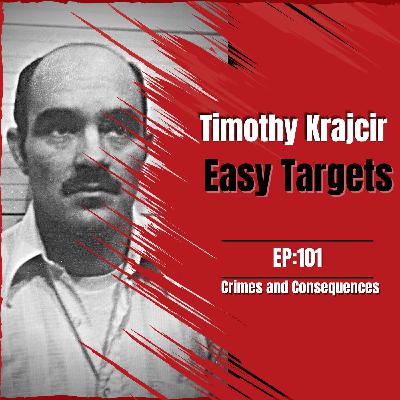 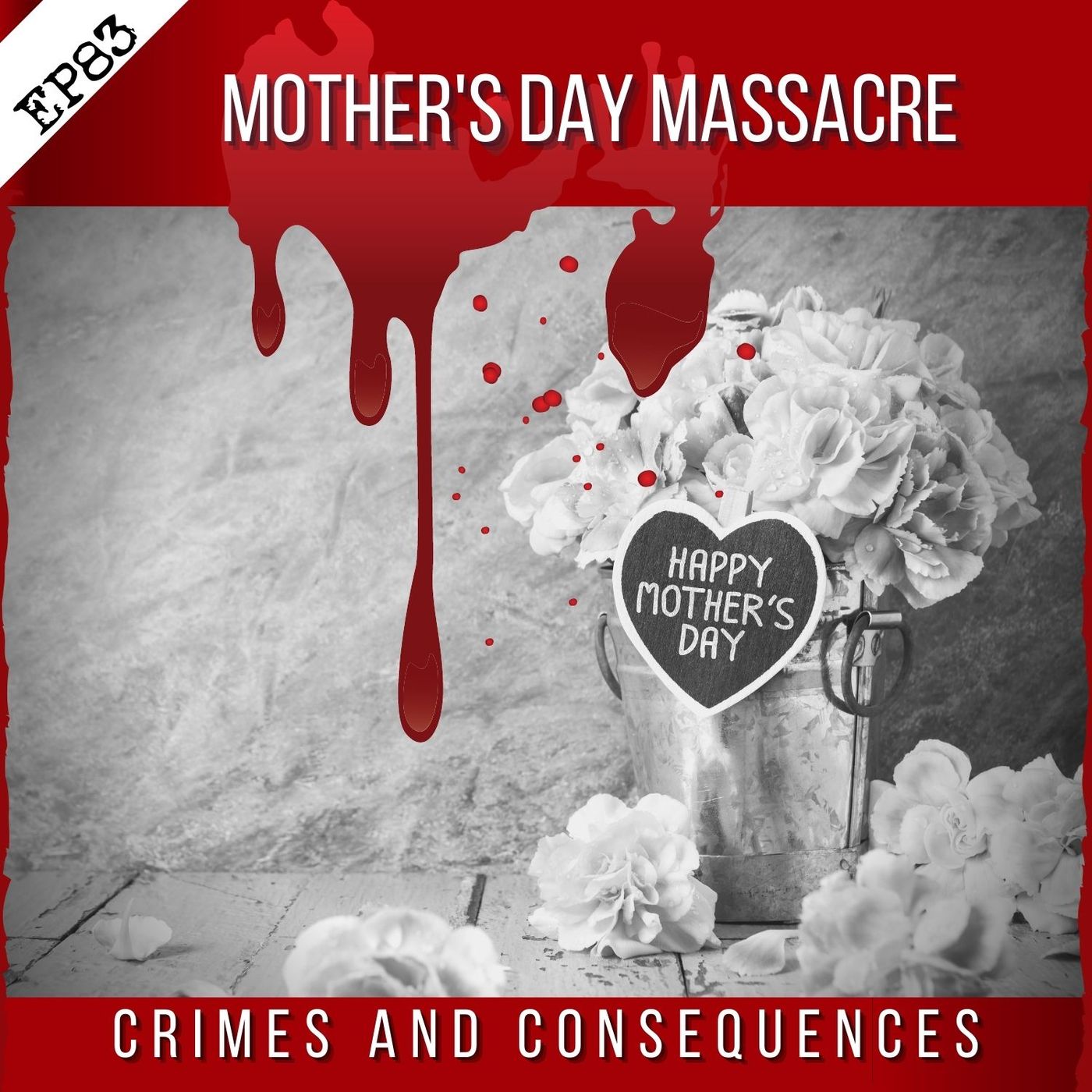