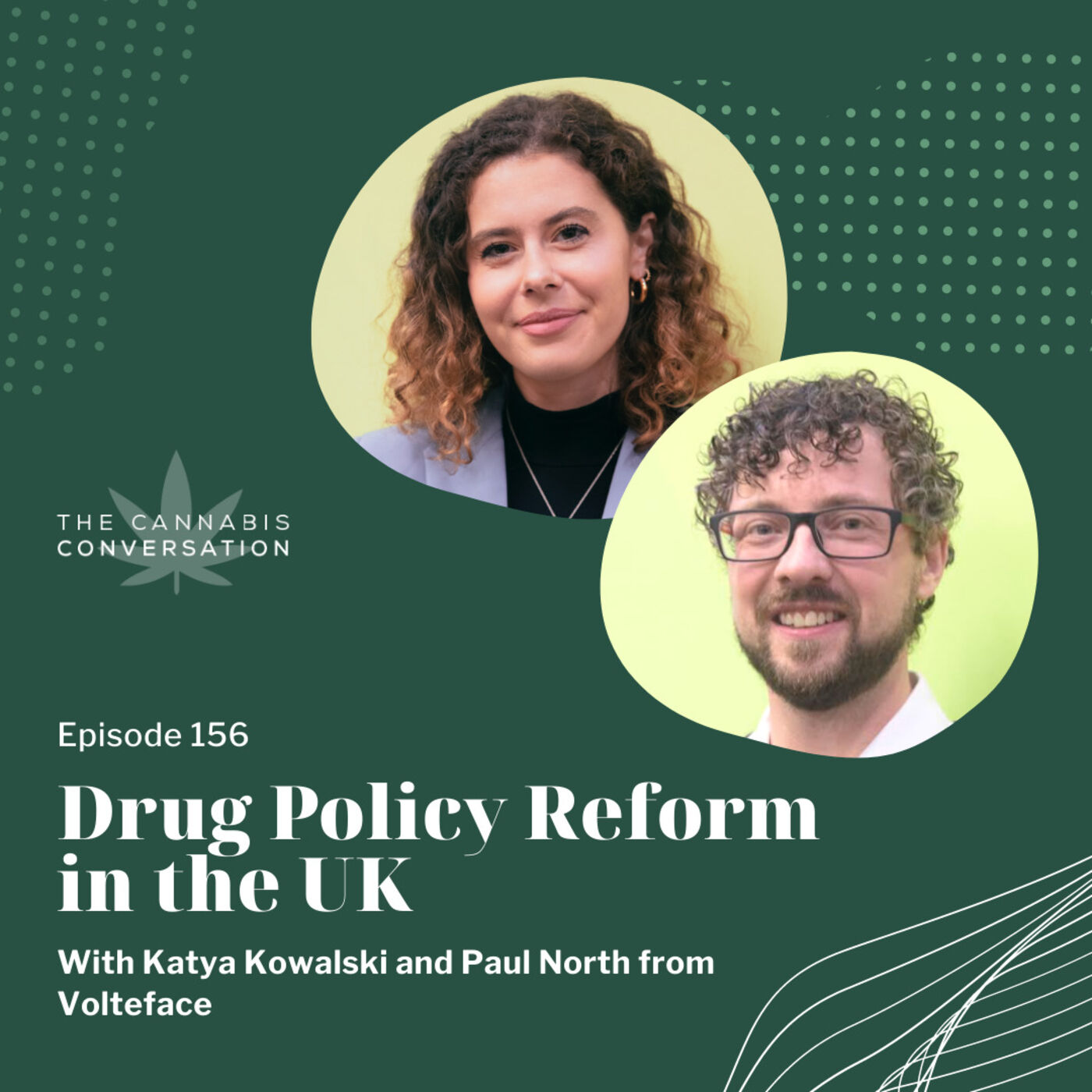 We explore London’s proposed drug diversion pilot scheme, along with the best practices for bringing about progressive drug policy reform in the UK.

About Katya Kowalski - Head of Operations

Katya Kowalski is Head of Operations at Volteface, the UK’s leading drug policy think tank. She is responsible for overseeing project development, management and external engagement. Katya is an expert in global drug reform with a wealth of experience in research, and policy implementation. With a background in psychology she has a deep interest in the complex relationship between drug use and mental health. Katya enjoys commenting on the context and nuance surrounding drug use, along with the complexities and challenges of bringing cannabis into mainstream medicine.

Since joining the Volteface team in 2020, Katya has launched the European Cannabis Advocacy Network (ECAN), a network of advocates across Europe to streamline communication across the continent about cannabis reform. Katya holds specific expertise in communications in drug reform and is passionate about advocating for sensible, practical drug policy models. Katya believes the key way to achieve meaningful change and de-stigmatising cannabis reform is by engaging hard to reach groups. Katya holds a BSc in Psychology and MSc in Health Psychology, both from the University of Bath.

Paul has been with Volteface for over five years and is now the company's sole Director. His background is in criminology and drug treatment, a sector in which he held a variety of roles. It was Paul's first hand experience of witnessing the harms caused by the UK's drug policy which motivated him to enter the policy and lobbying space.

Paul regularly comments in the media on drug policy and has written several reports which have been used to help create cross party political support for reform. Paul enjoys working with individuals and organisations to better engage with their key stakeholders and navigate the exceptionally complex relations between politicians, the media and society. 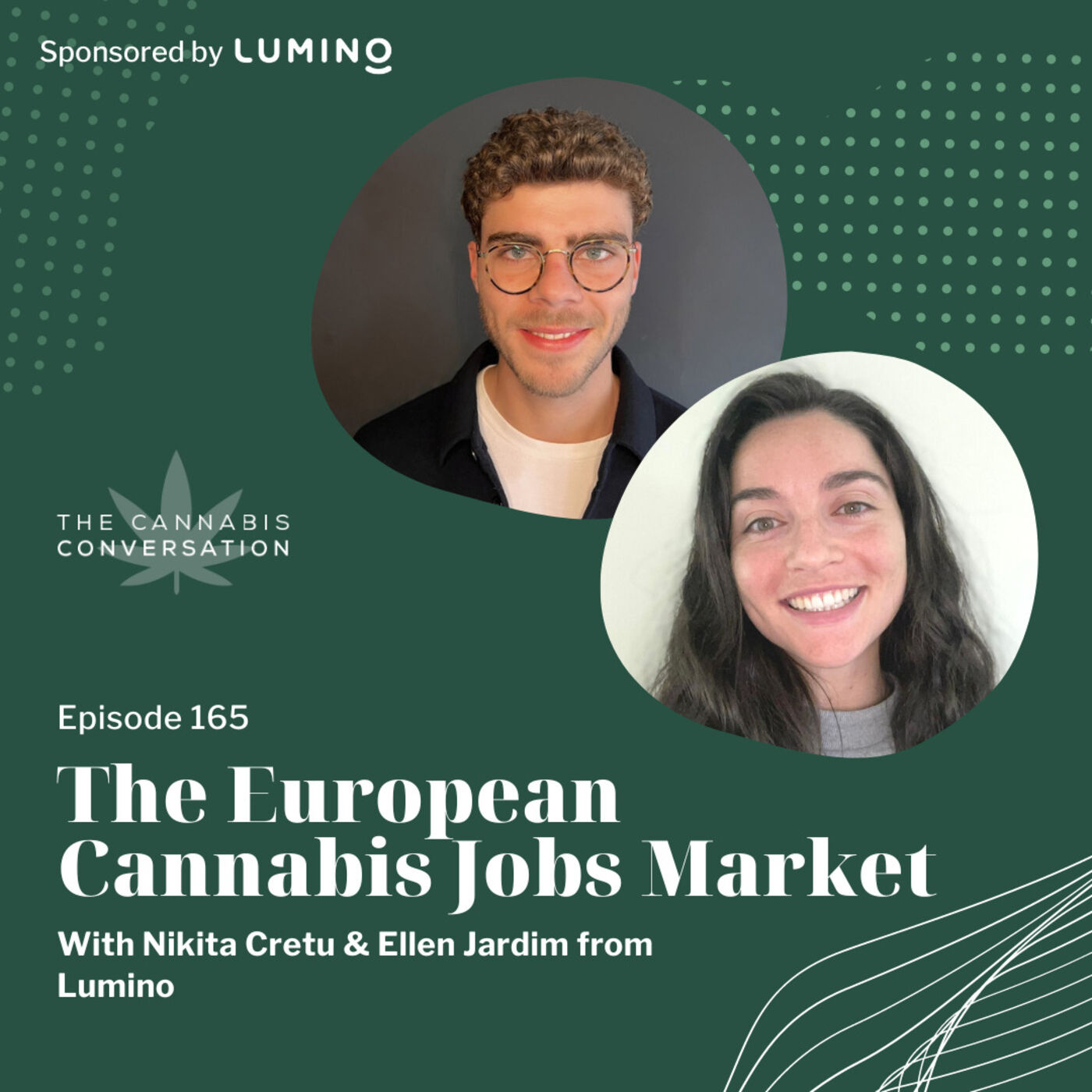 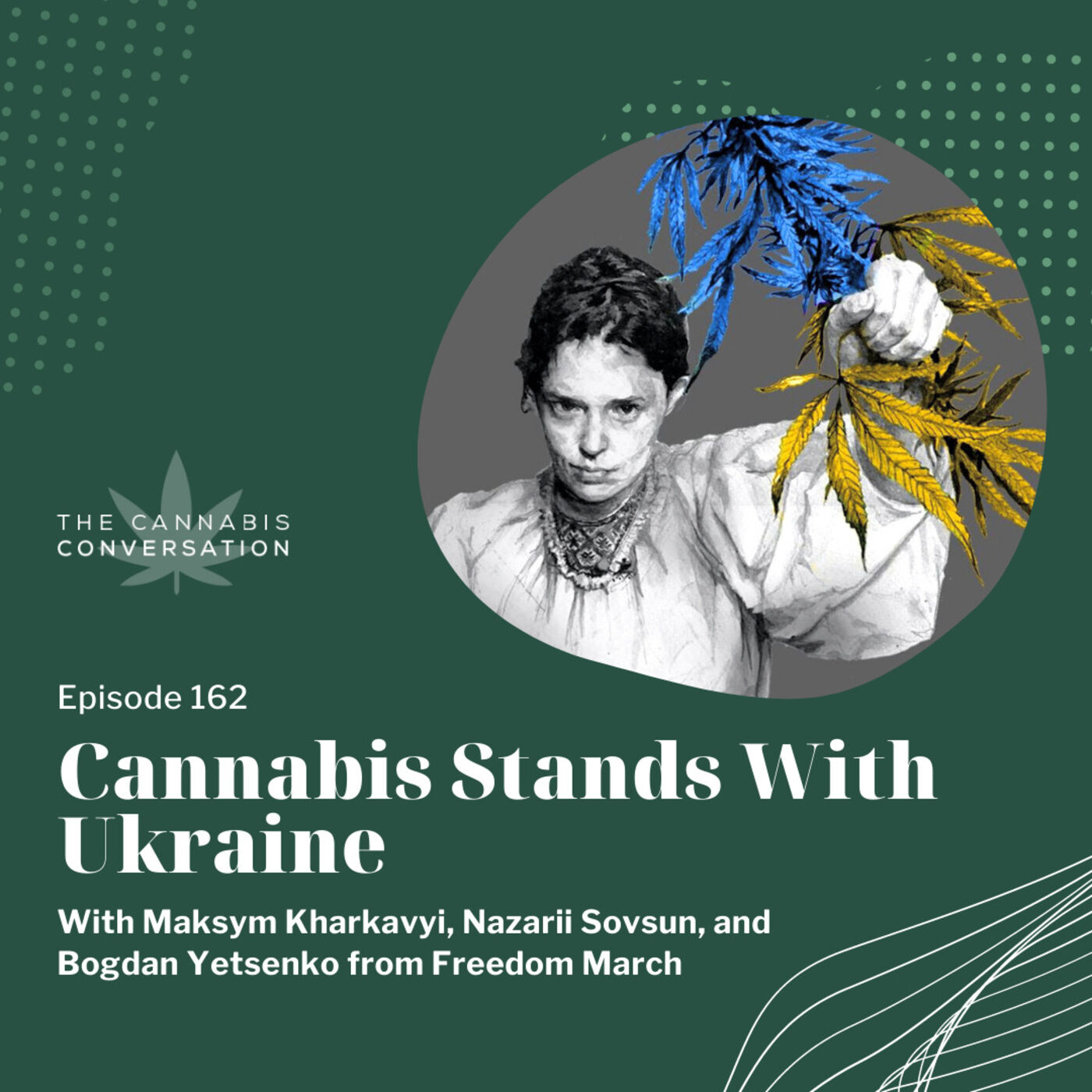 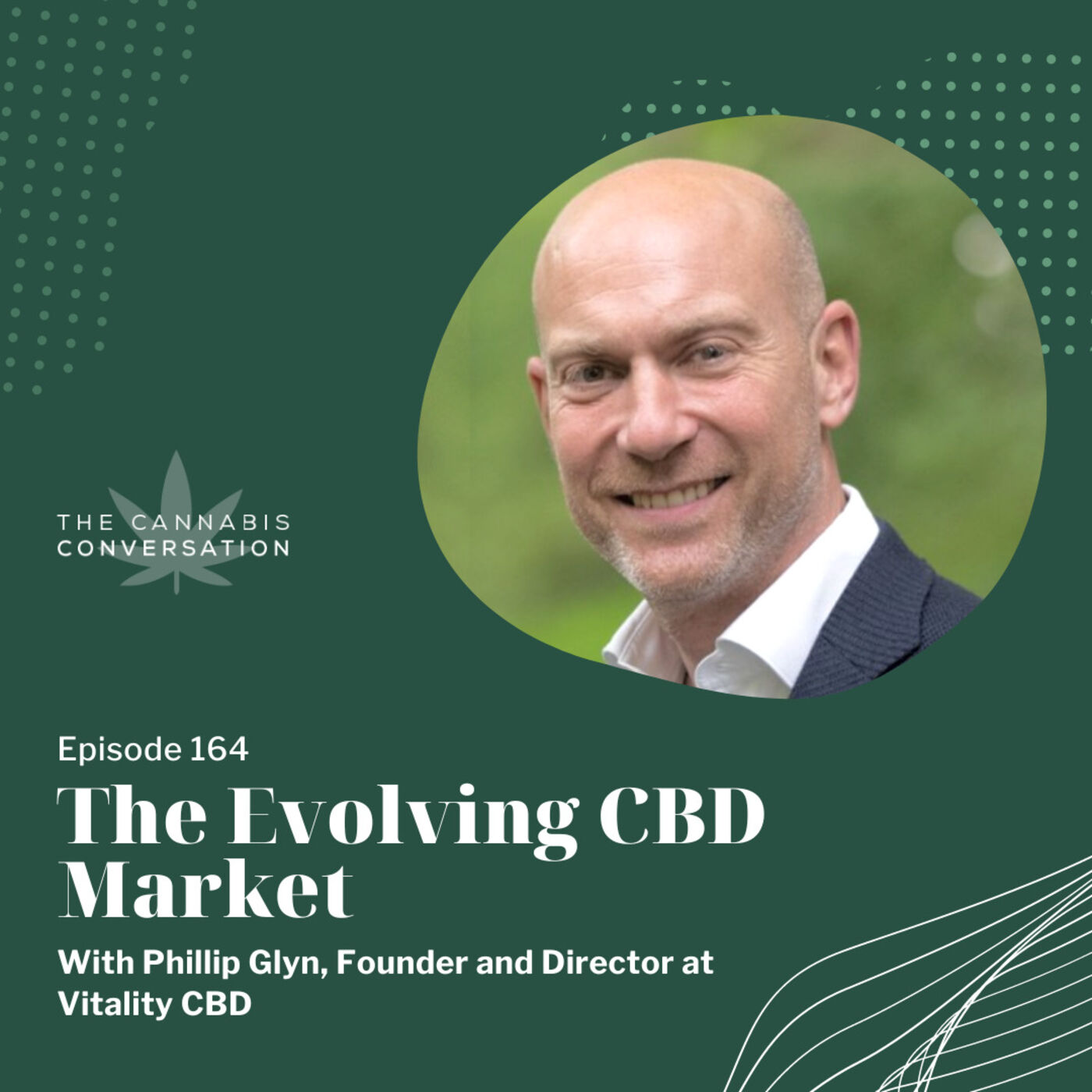 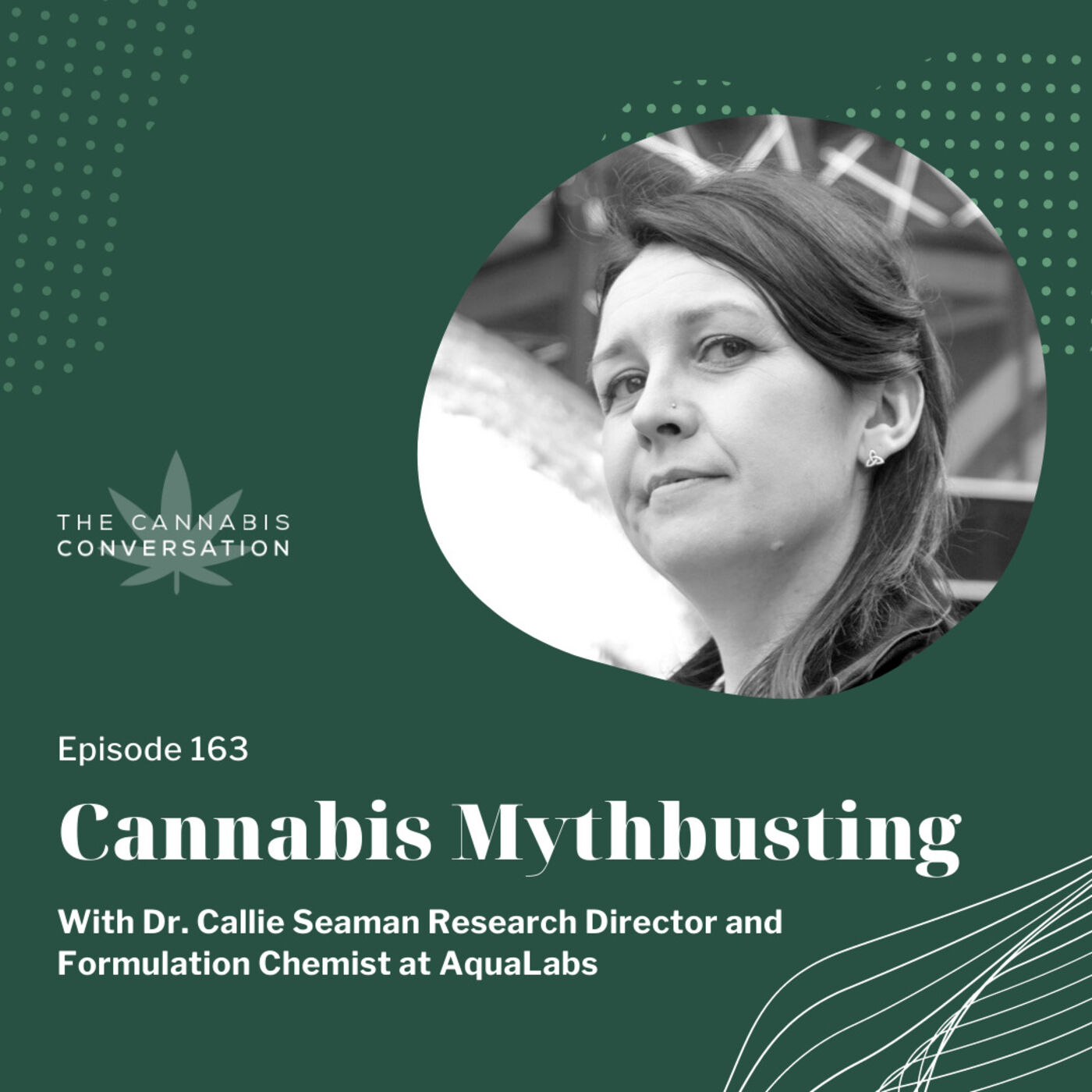 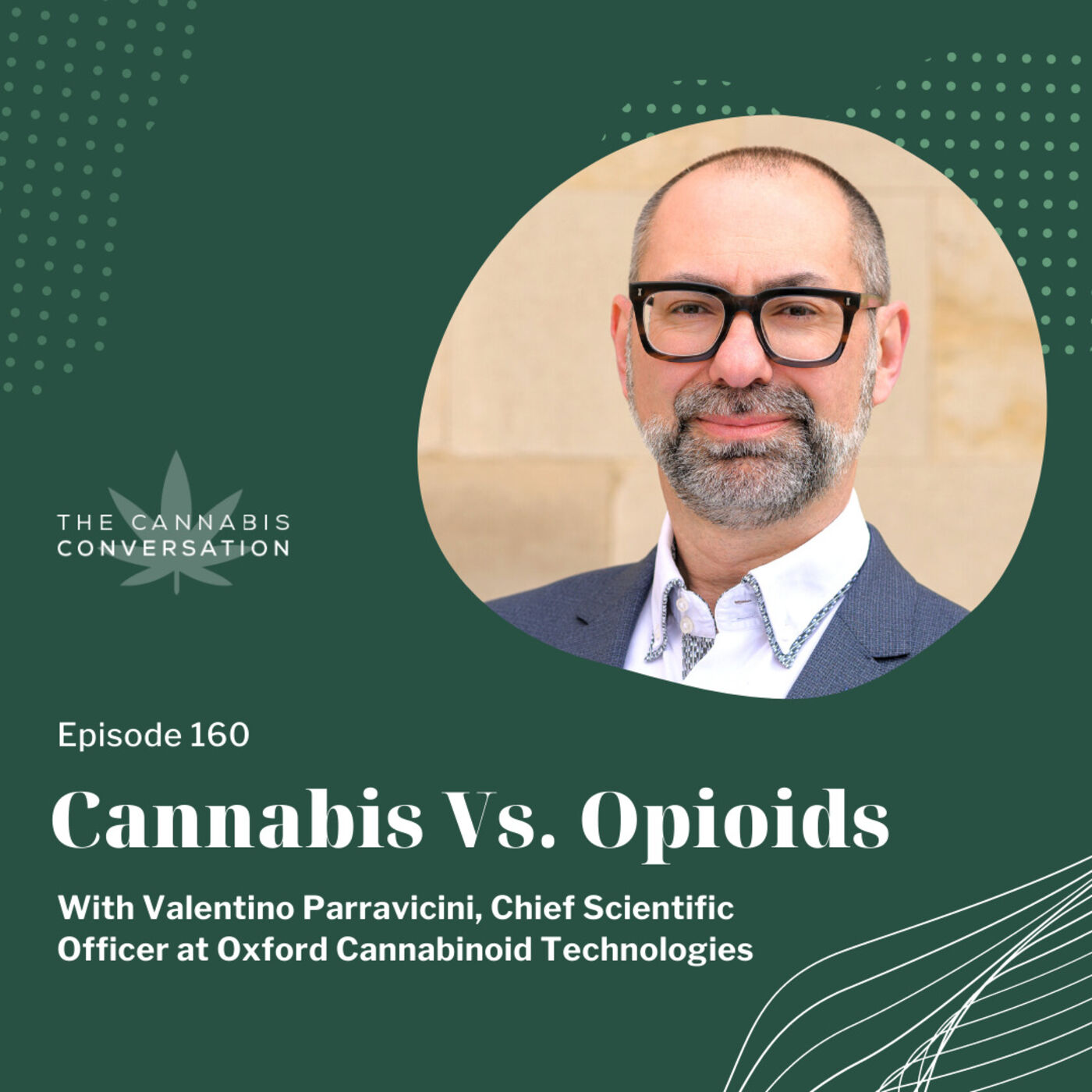 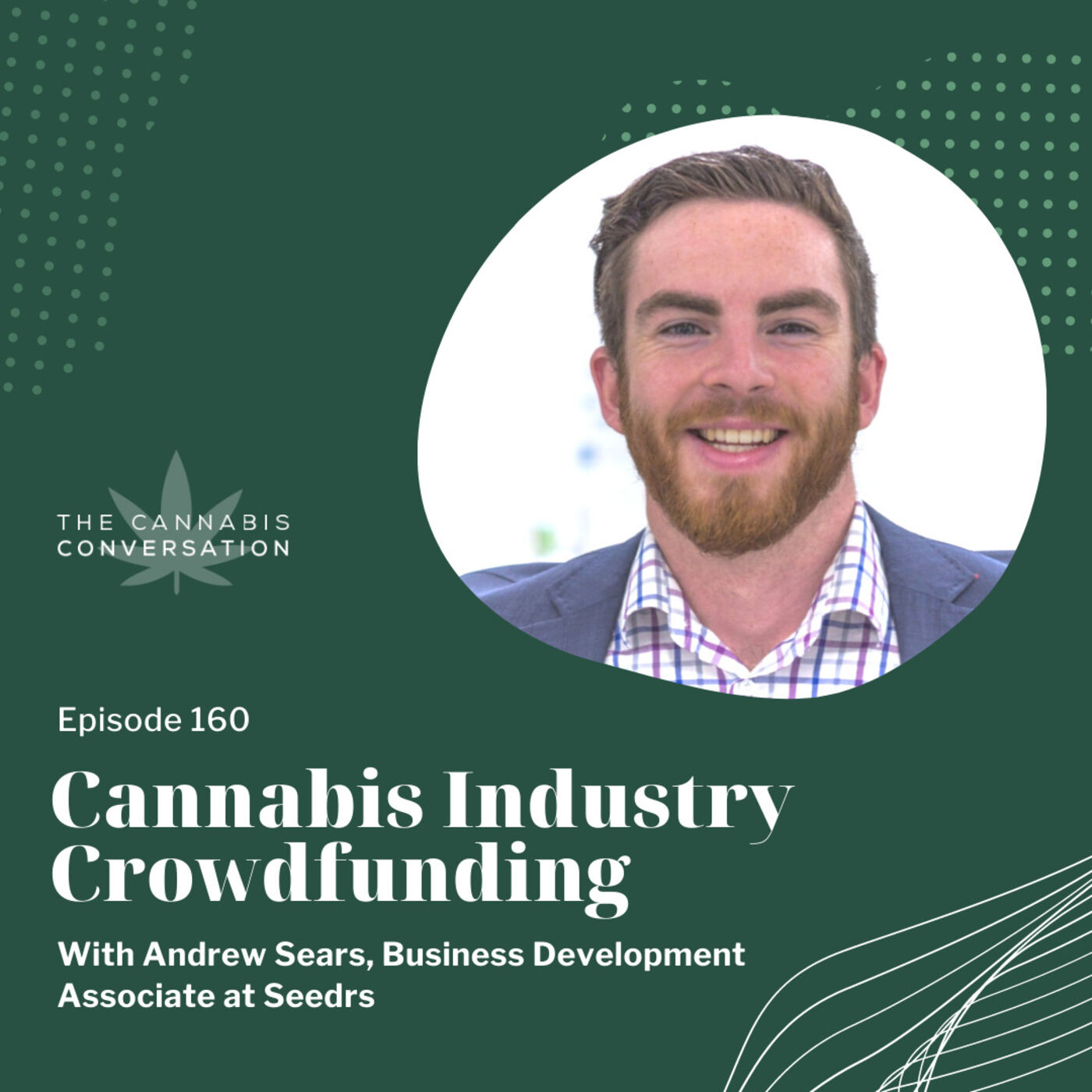 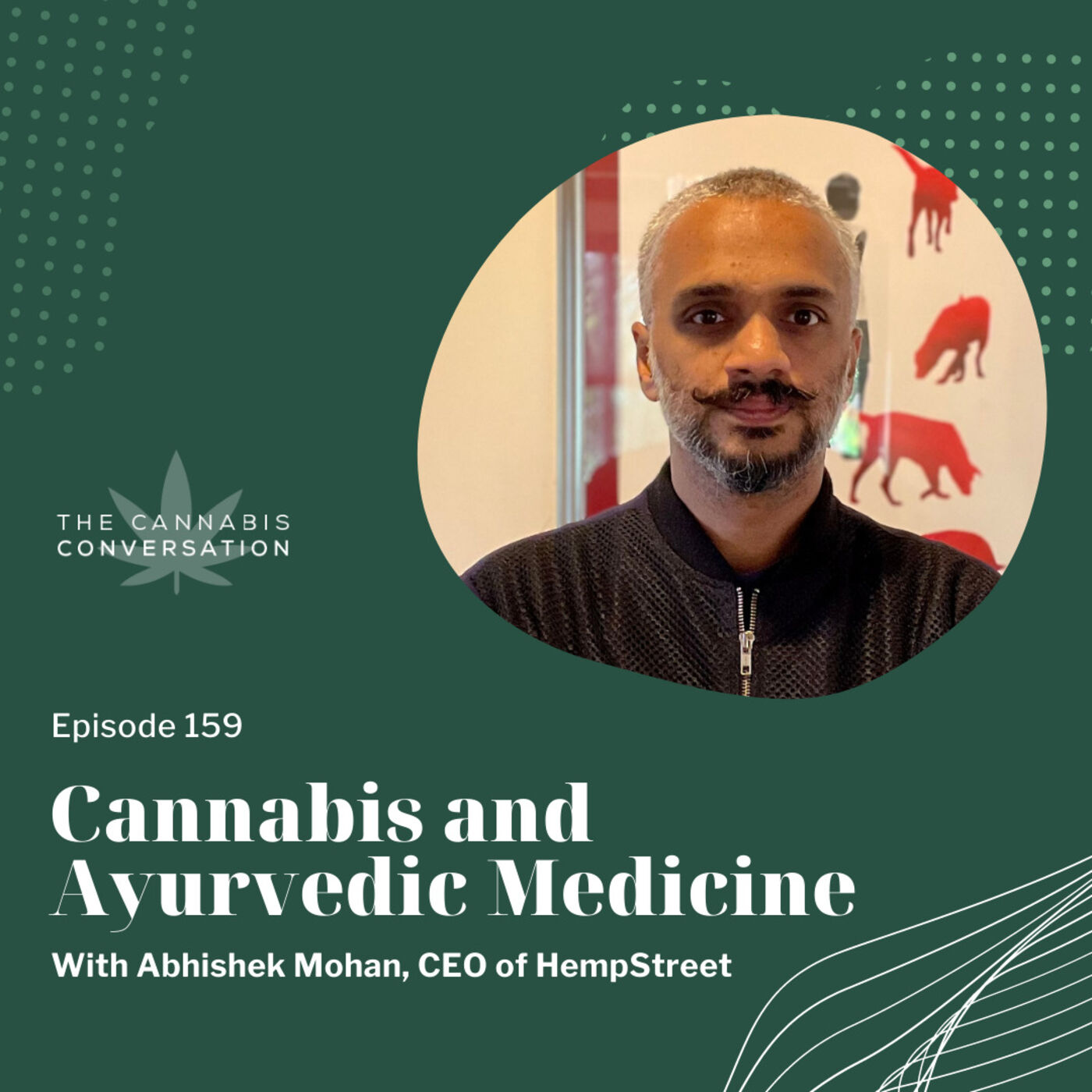 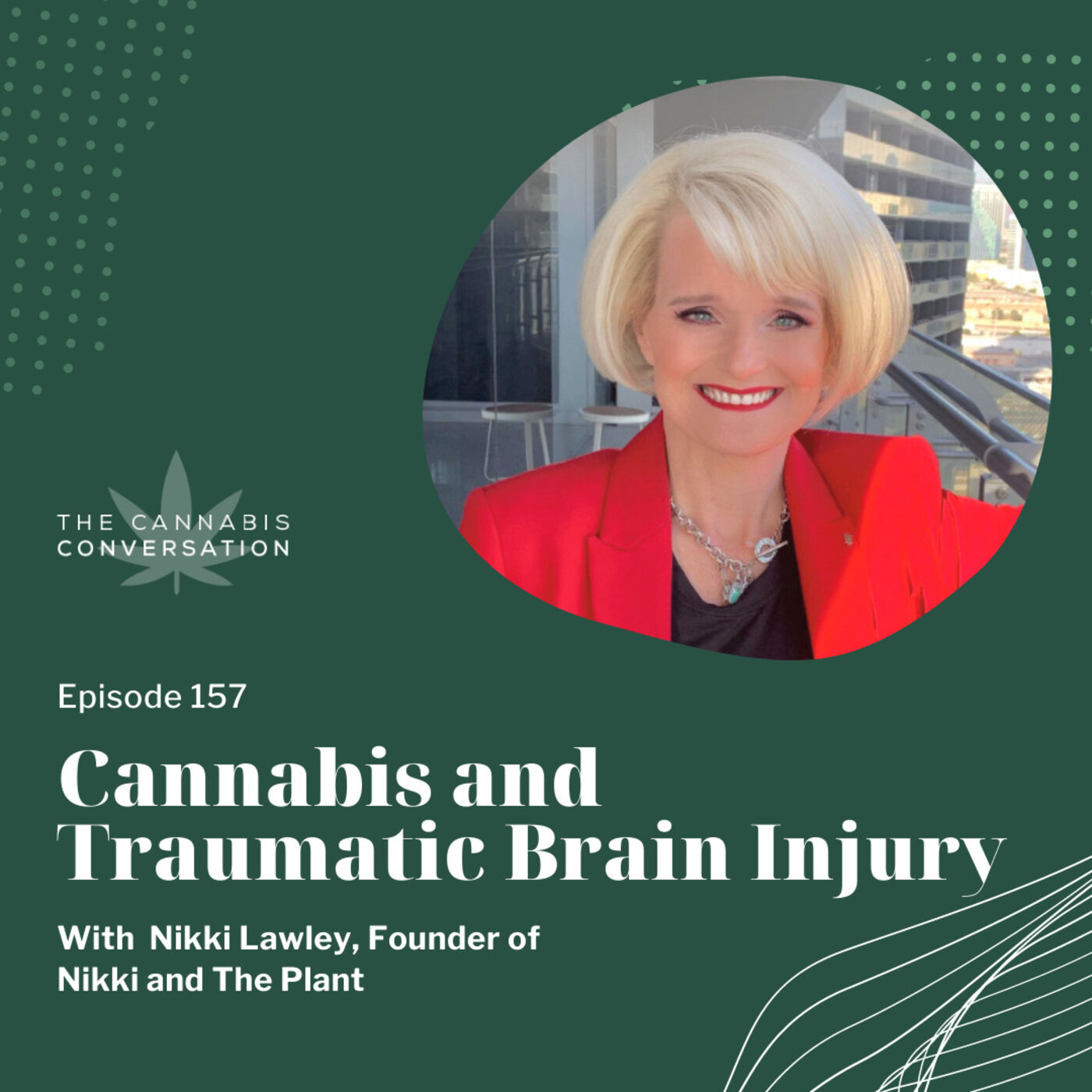 EPISODE #157 Cannabis and Traumatic Brain Injury with Nikki Lawley, Founder of Nikki and The Plant 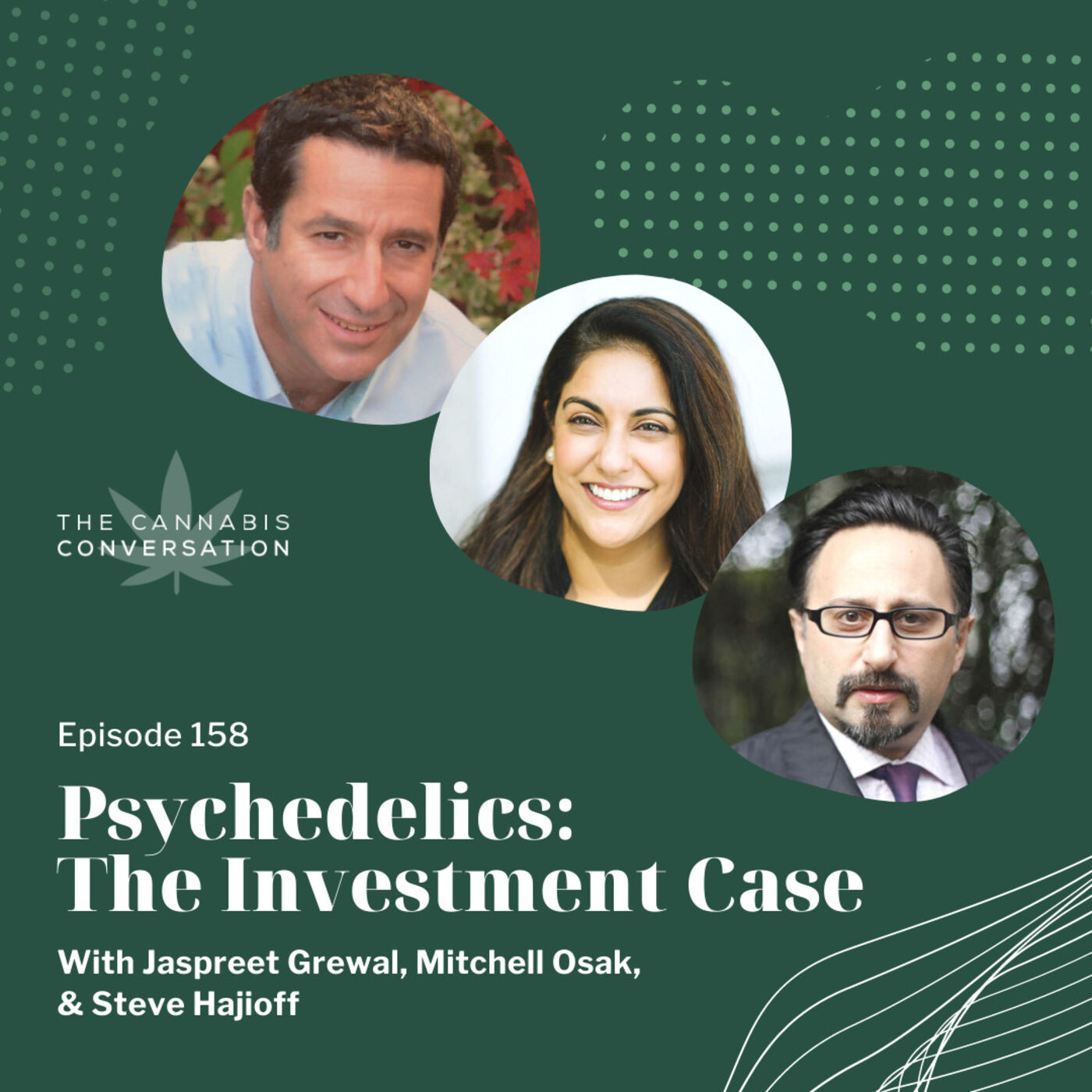 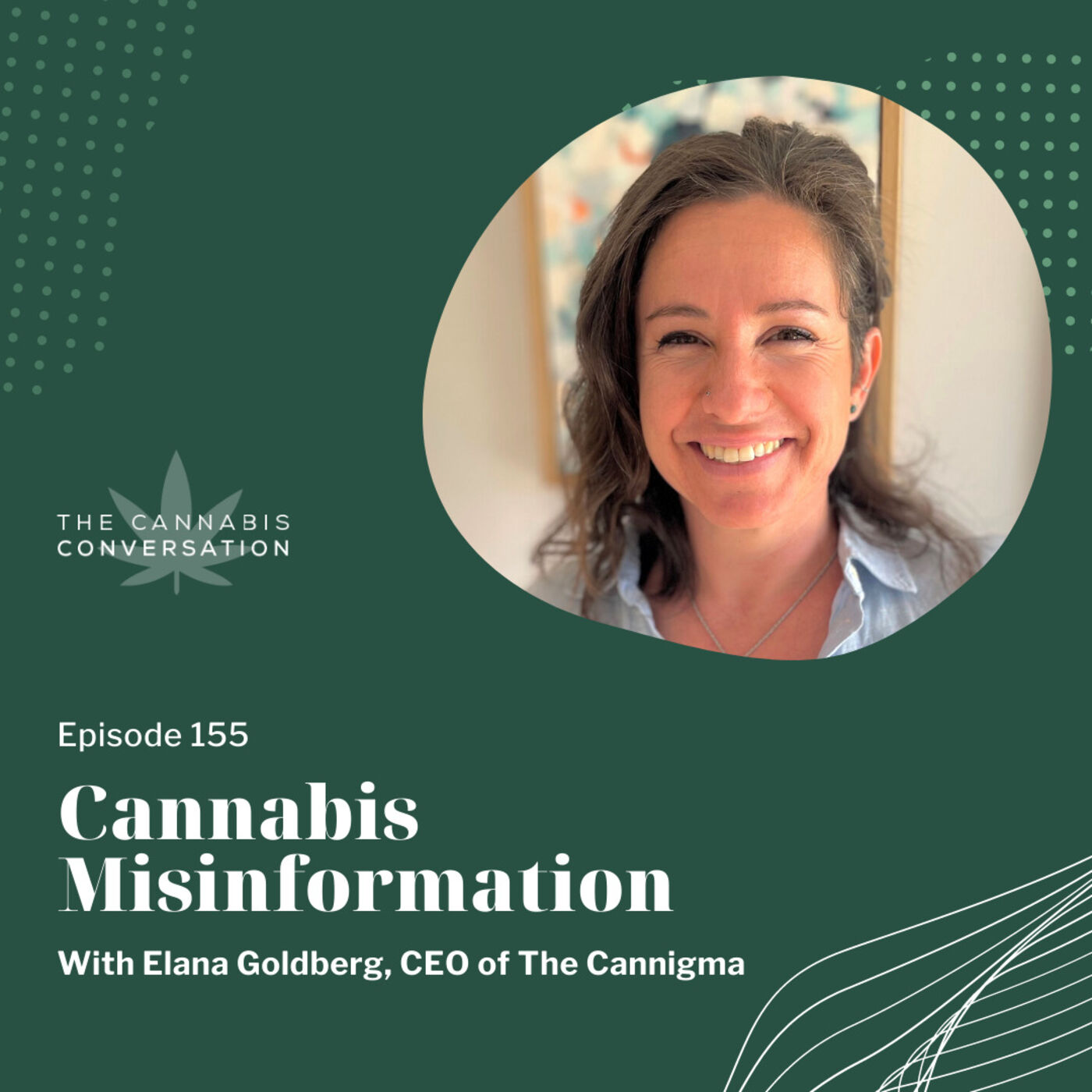 EPISODE #155 Cannabis Misinformation with Elana Goldberg, CEO of The Cannigma 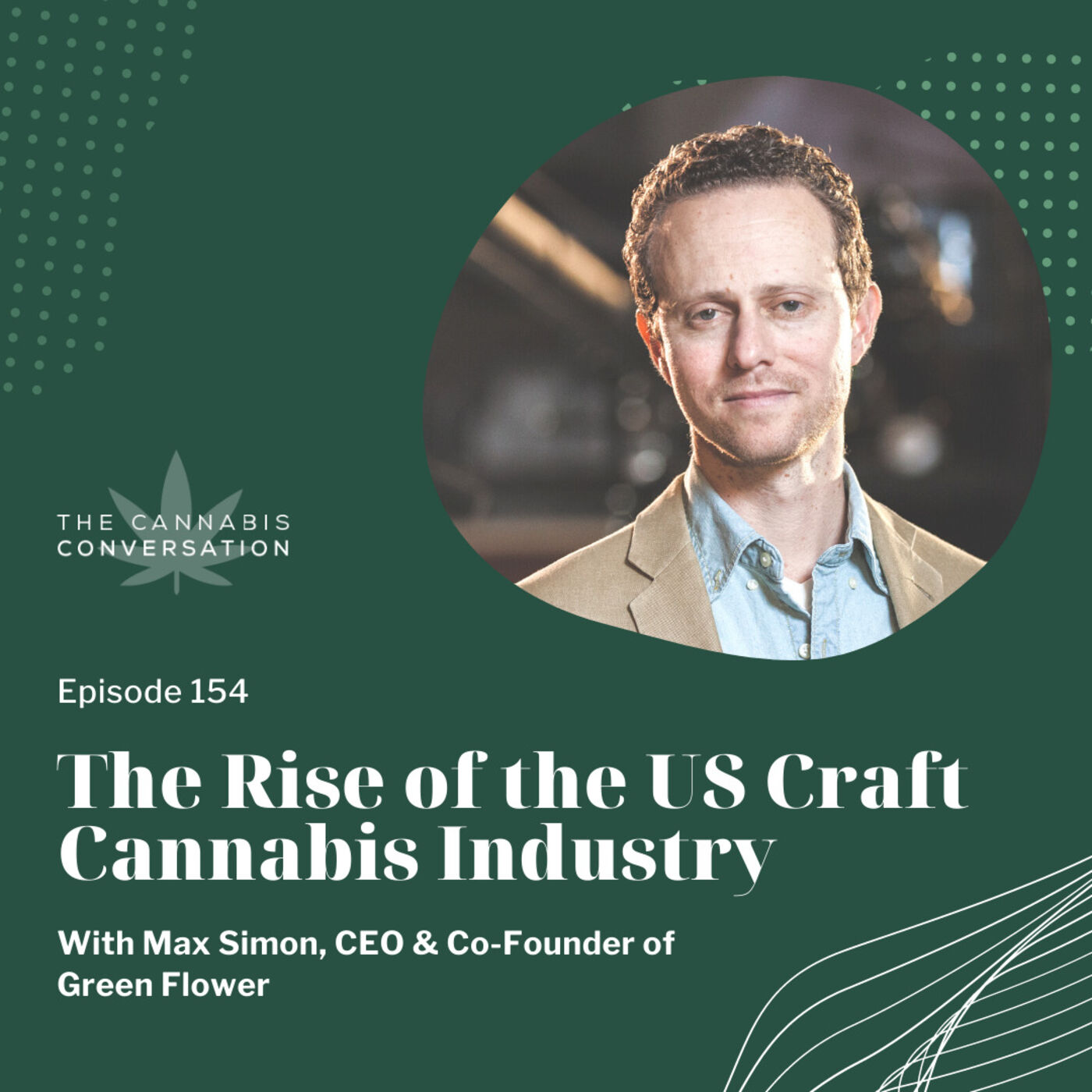 EPISODE #154 The Rise of the US Craft Cannabis Industry with Max Simon, CEO & Co-Founder of Green Flower 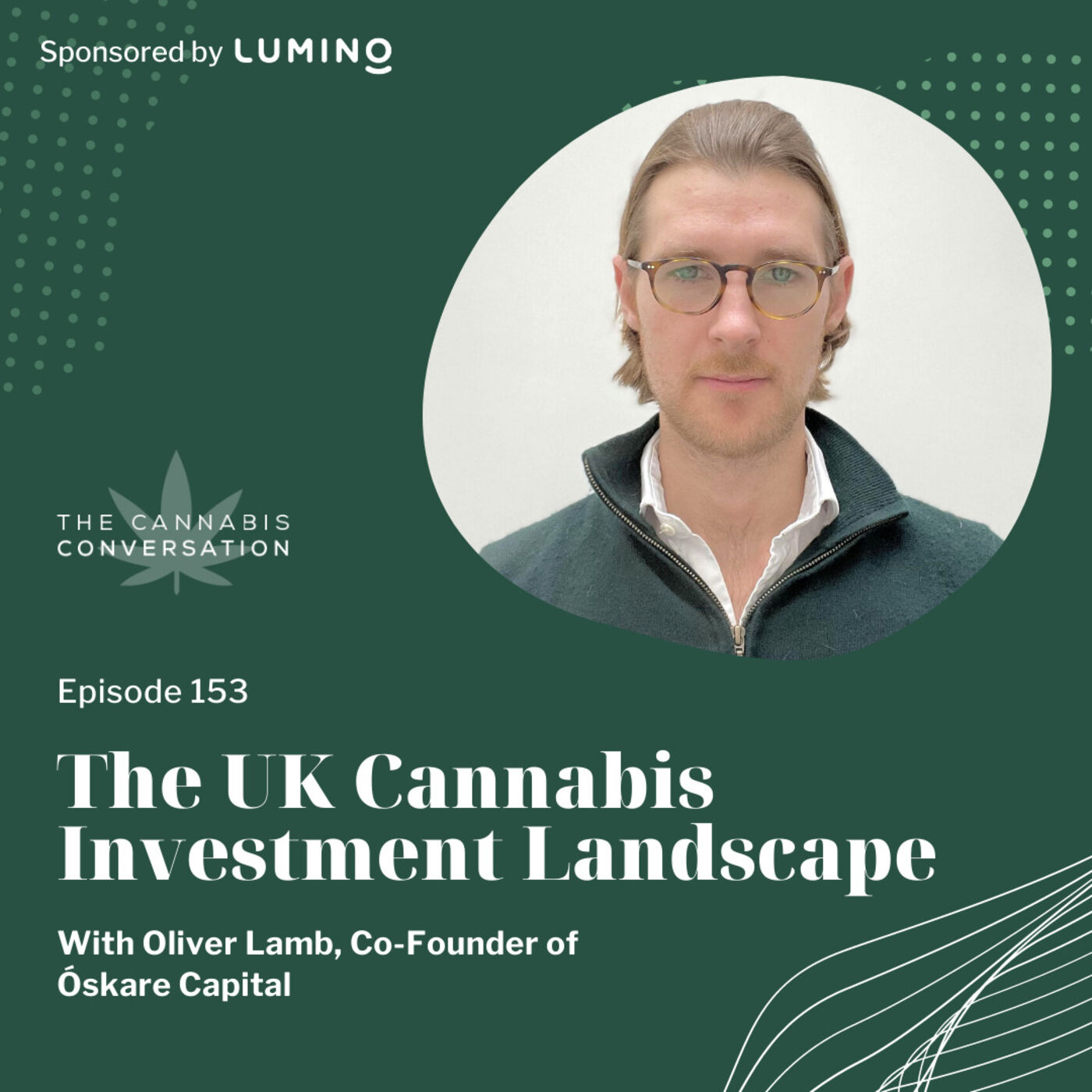 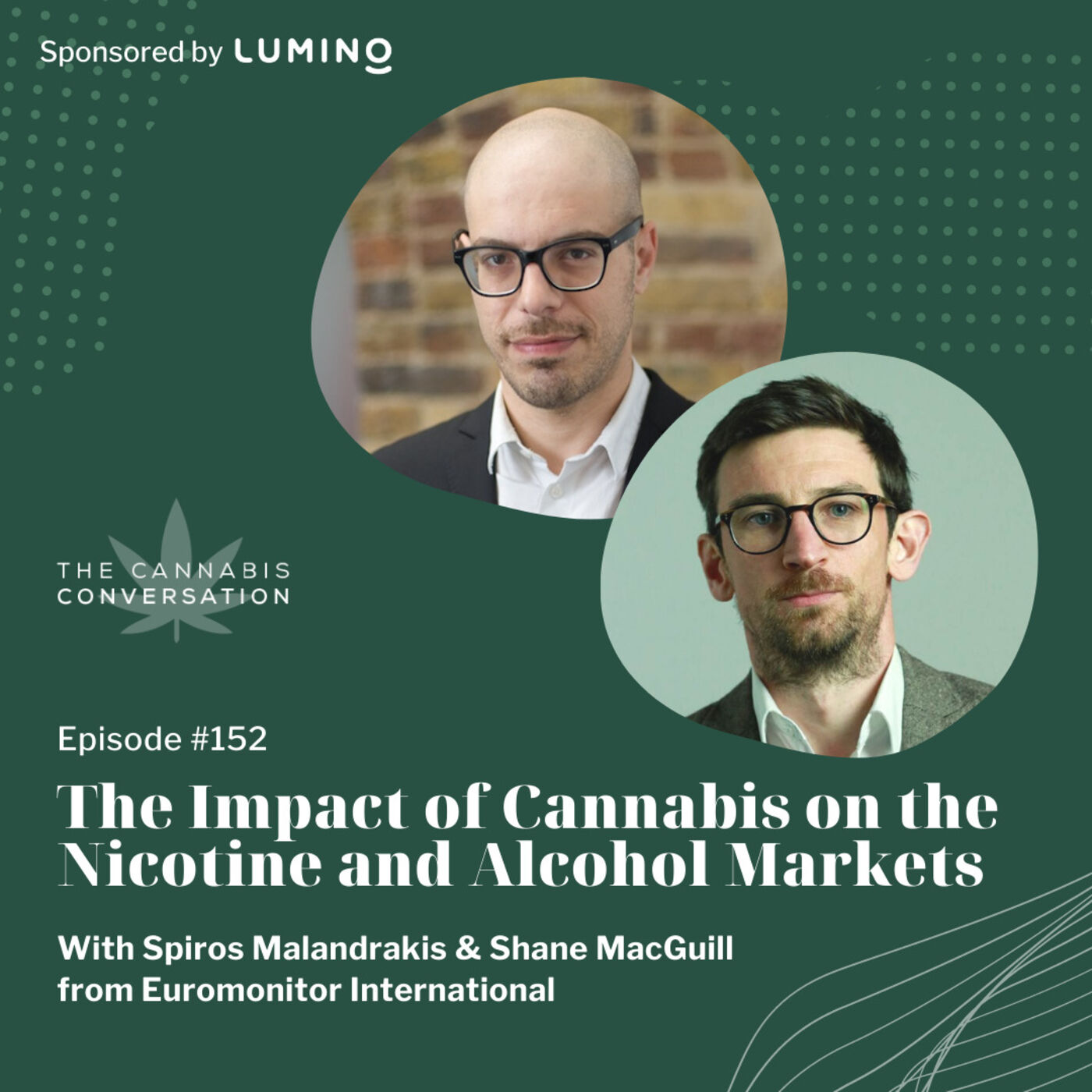 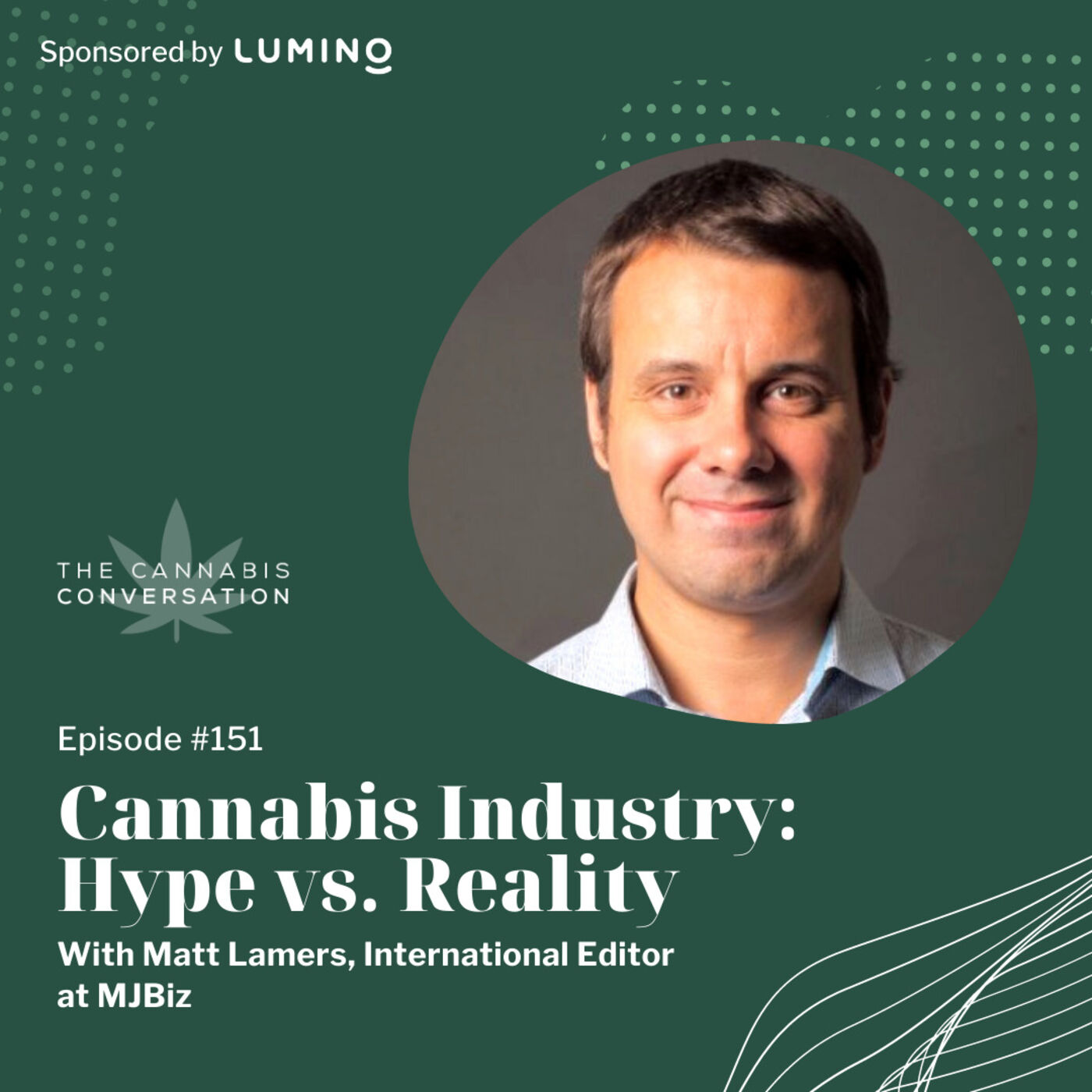 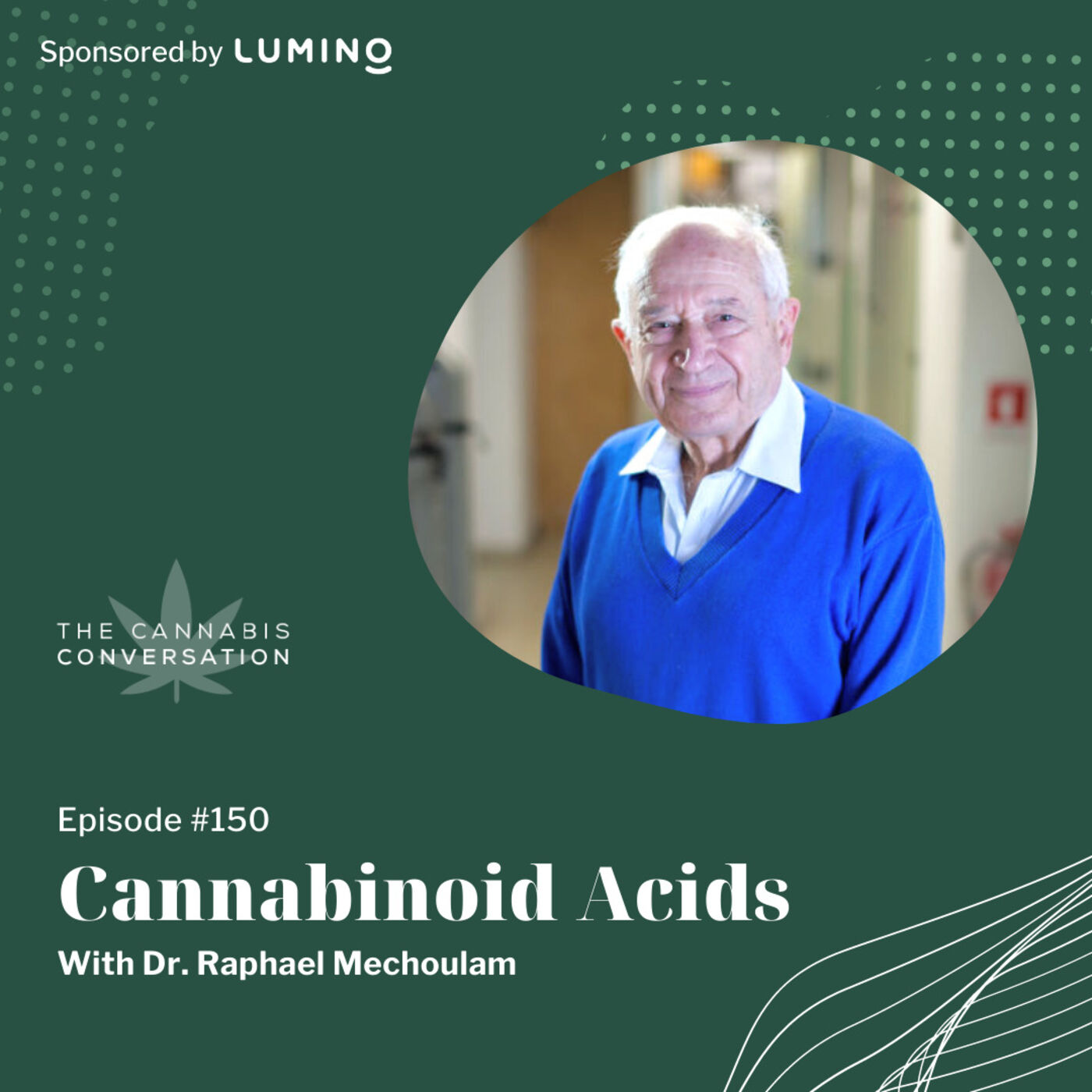 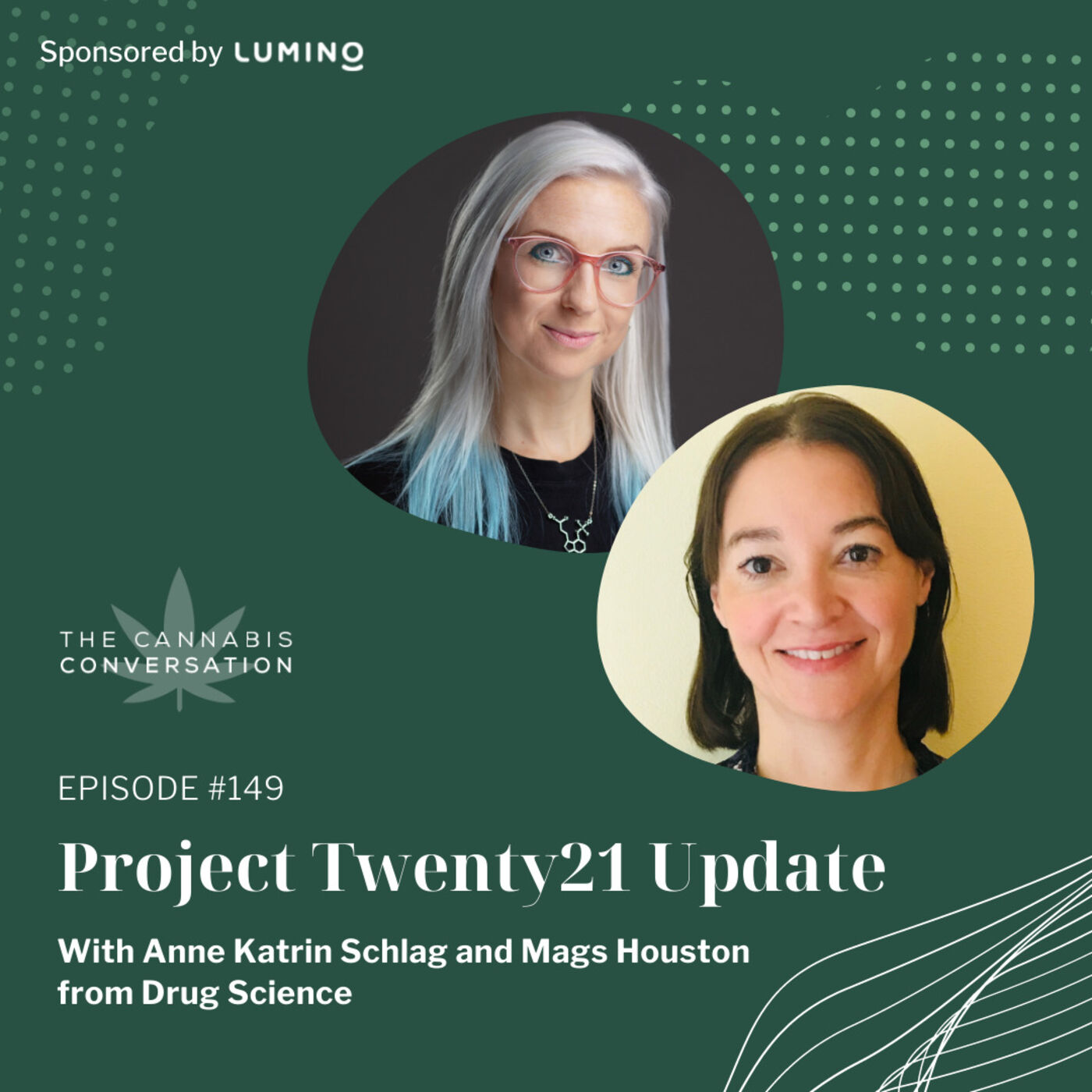 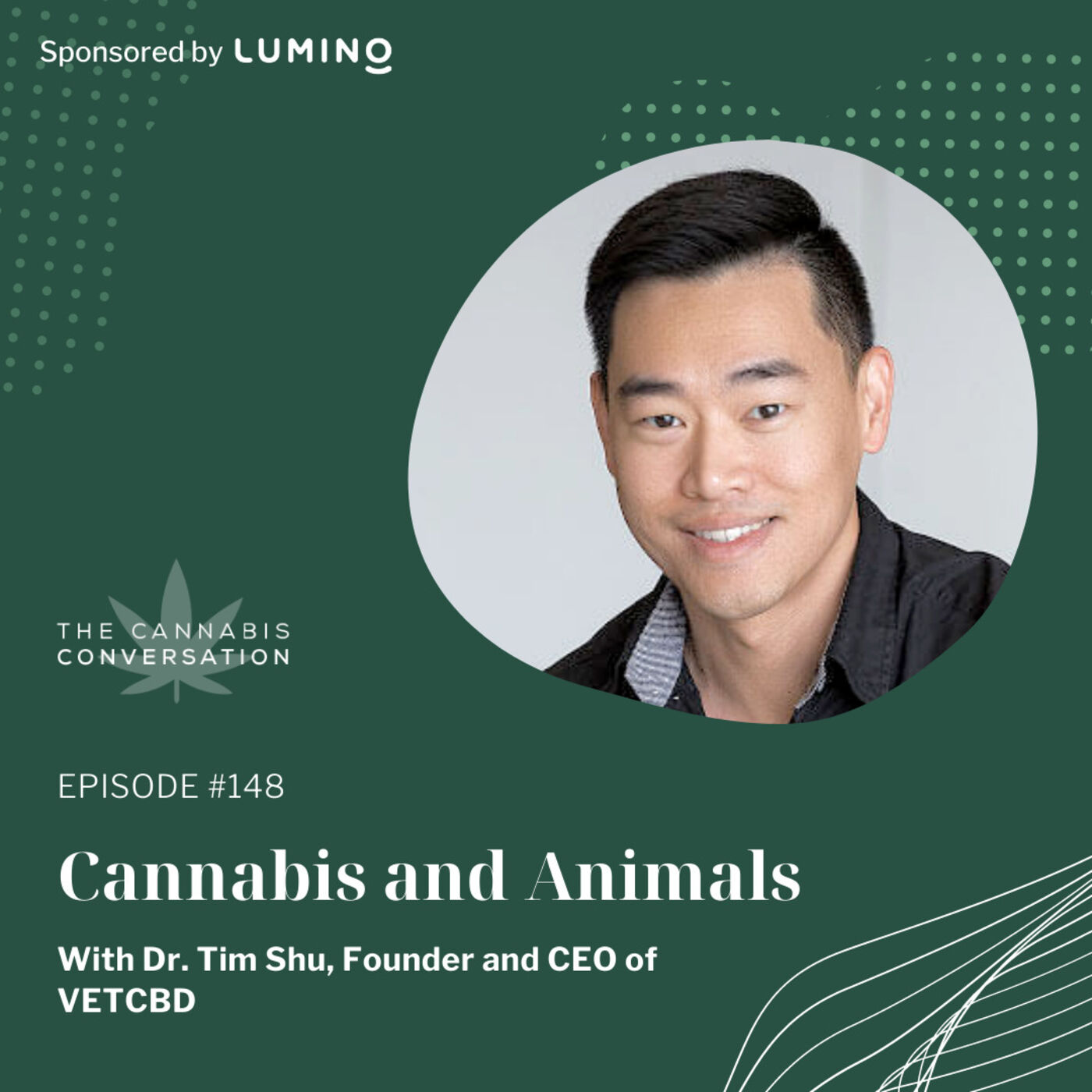 EPISODE #148 Cannabis and Animals with Dr. Tim Shu, Founder and CEO of VETCBD 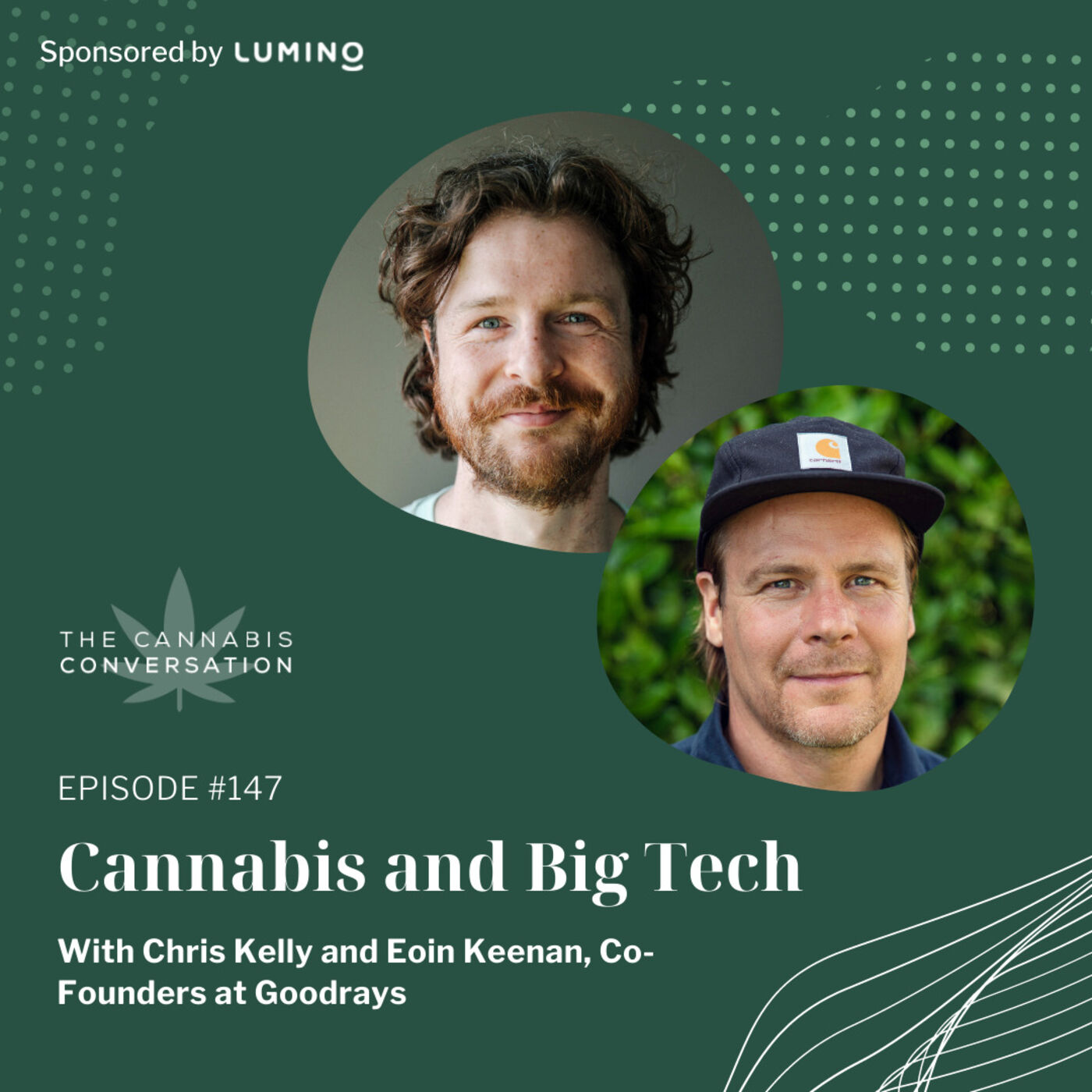 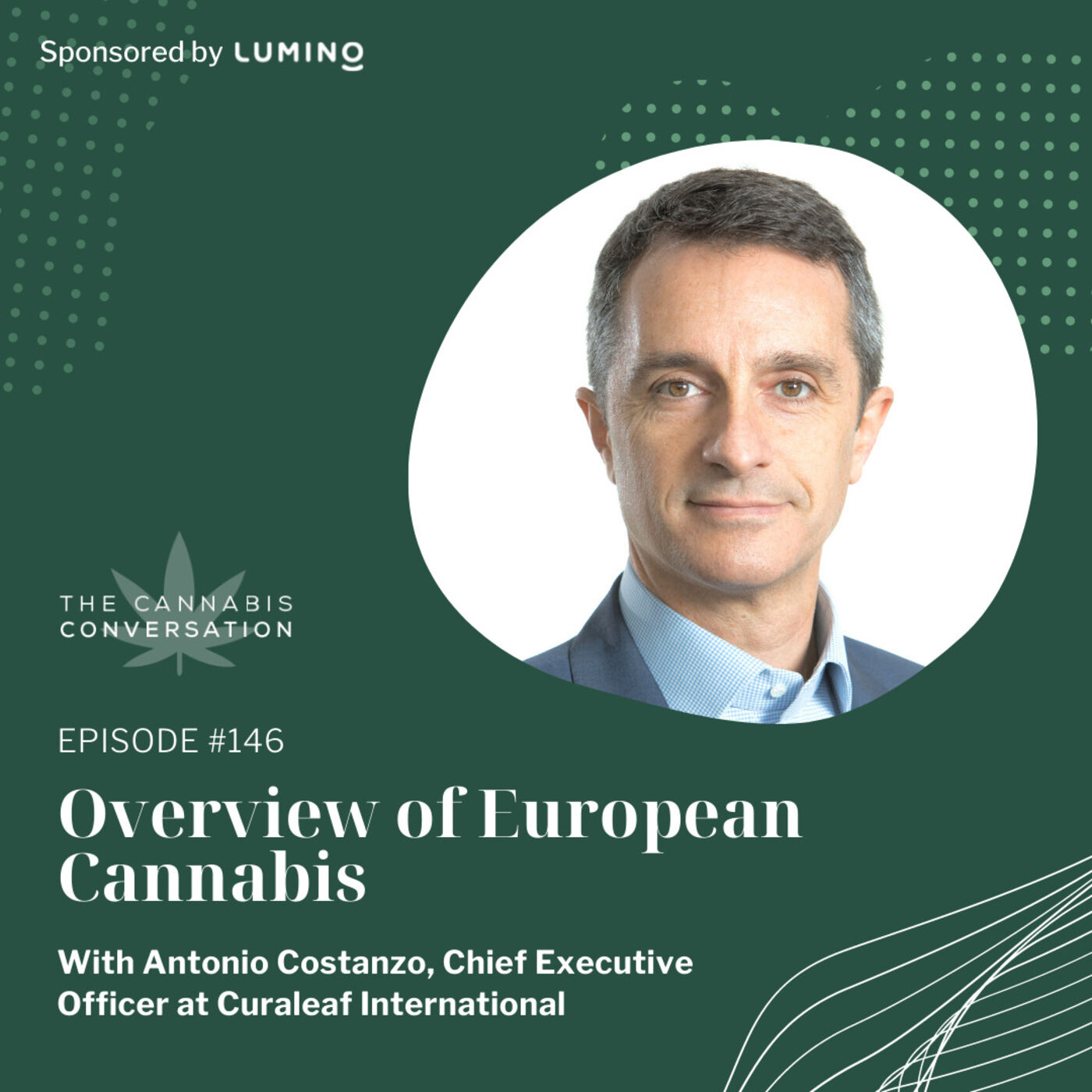