DiscoverHow'd You Do It?Poppy - How I Took Over The Internet 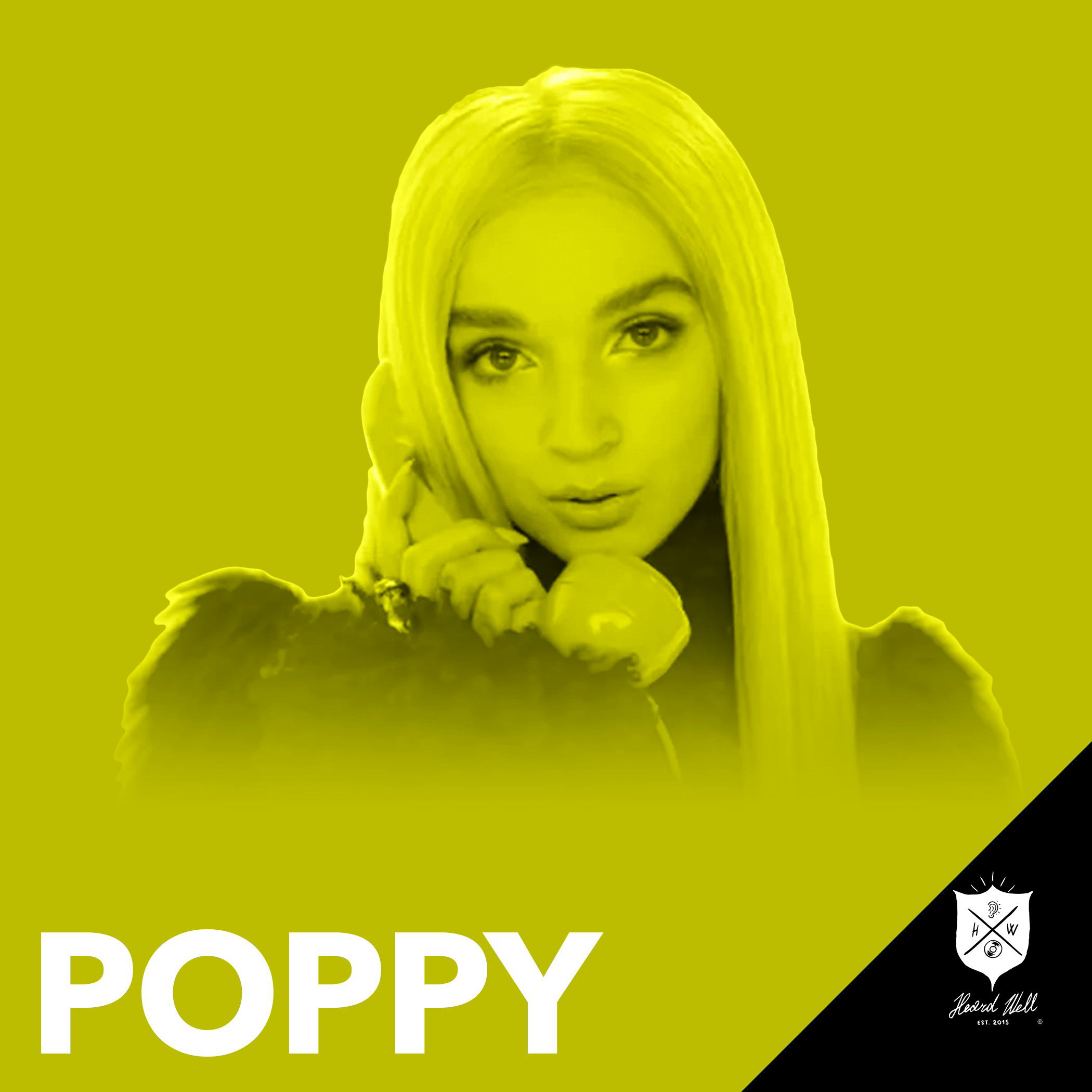 Poppy - How I Took Over The Internet

This week on the podcast we have the ever mysterious, singer, actress, and YouTuber - Poppy. If you aren’t familiar with Poppy, she’s a robotic sounding character portrayed by the 23 year old musician, Moriah Pereira, which was created by herself and director Titanic Sinclair. Poppy claims to be an alien, or a being of the internet and started out on YouTube in 2014 creating bizarre videos, which have since amassed over 300m views. She then shocked her audience once again signing to Island Records in 2016 to release her debut EP Bubblebath, and then signed to Diplo’s label Mad Decent in 2017 to release her first studio album Poppy.computer. She dropped by the studio and talked about everything from working with Diplo and her new album and tour to why she’s starting a new religion for Poppy worshippers.. Enjoy!
Comments (5)

Church of Poppy, subscribe. Poppy is pleased with me. https://www.youtube.com/channel/UCH1mIpcoJ_4PFnOBznSKz_A?view_as=subscriber 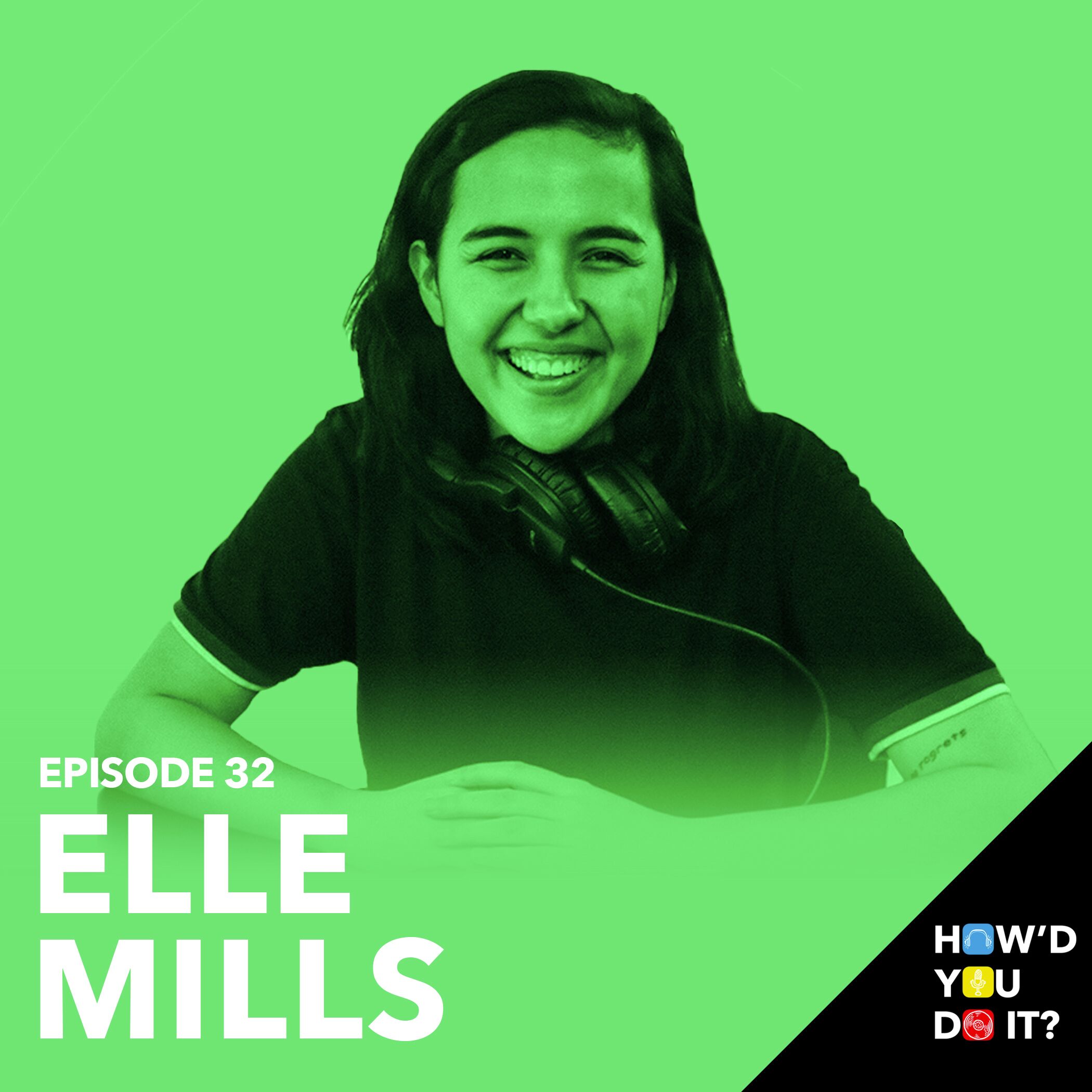 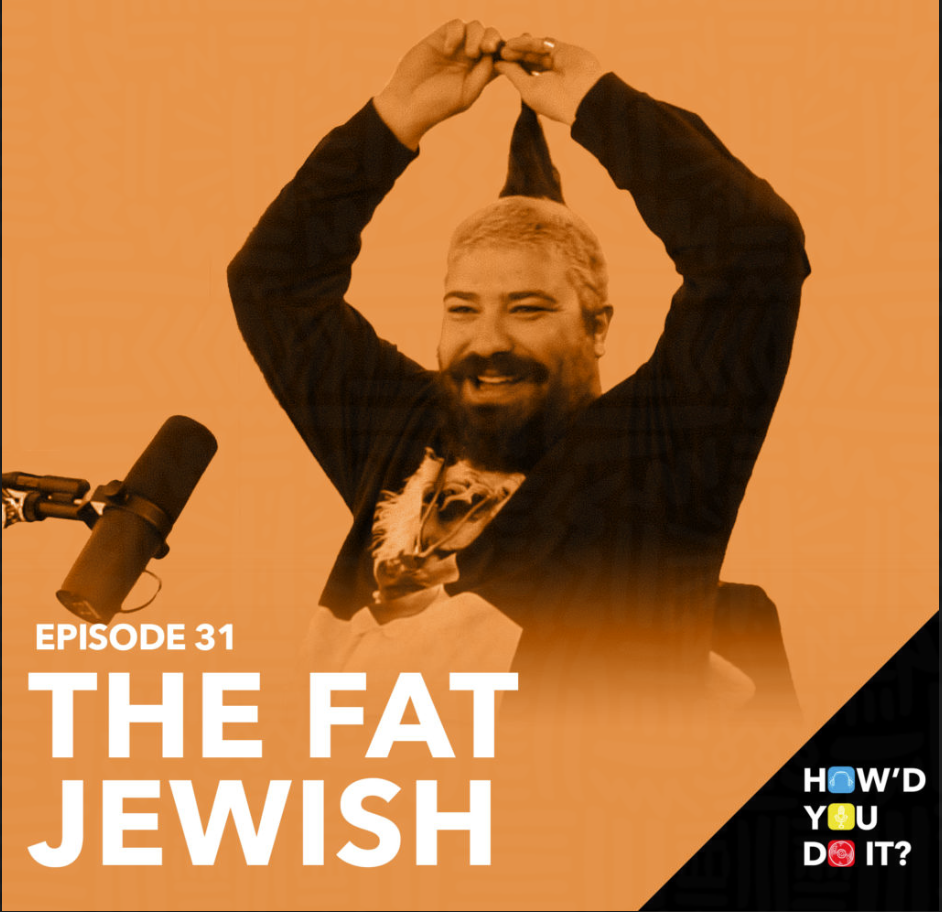 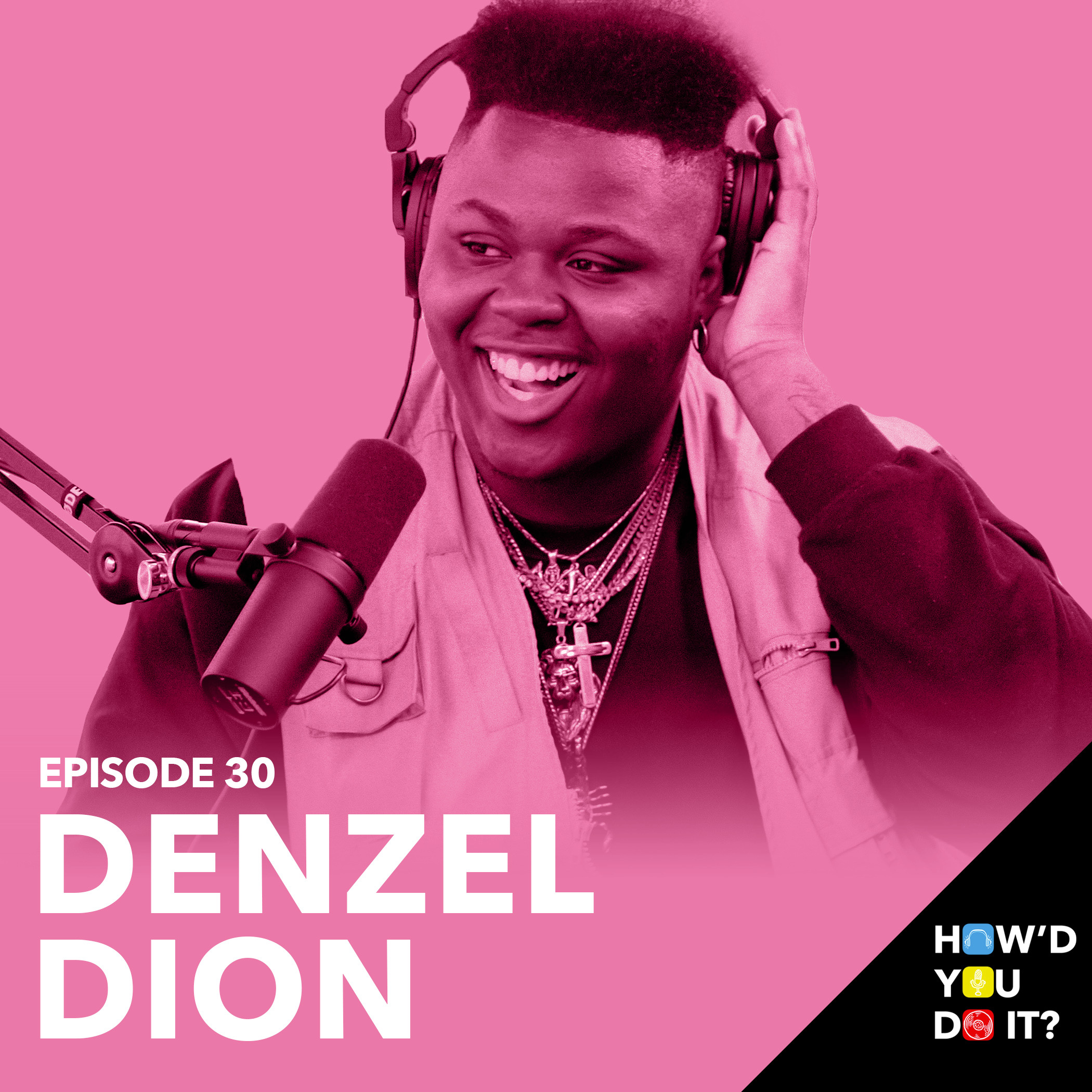 30: Denzel Dion - What I Wish People Knew About Me 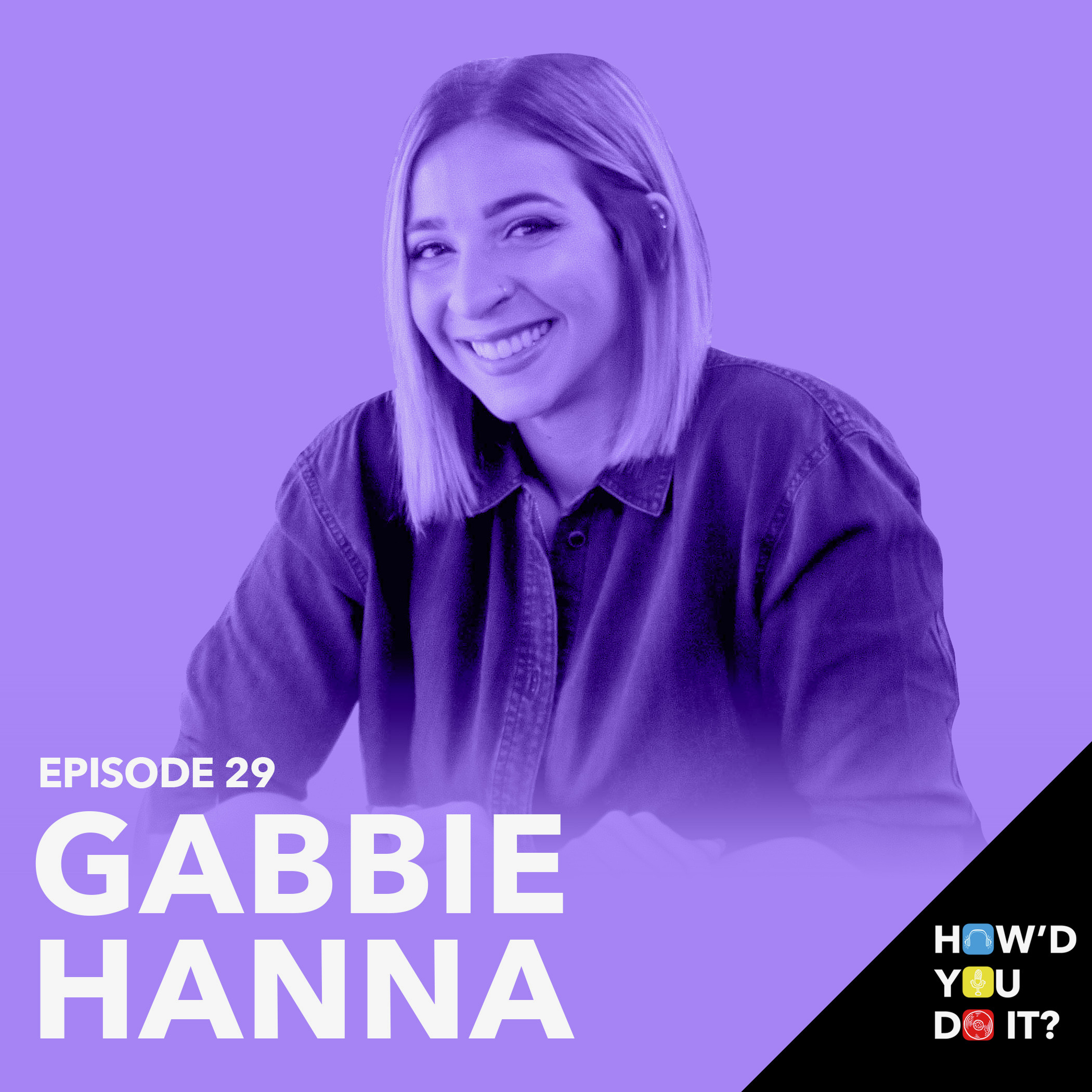 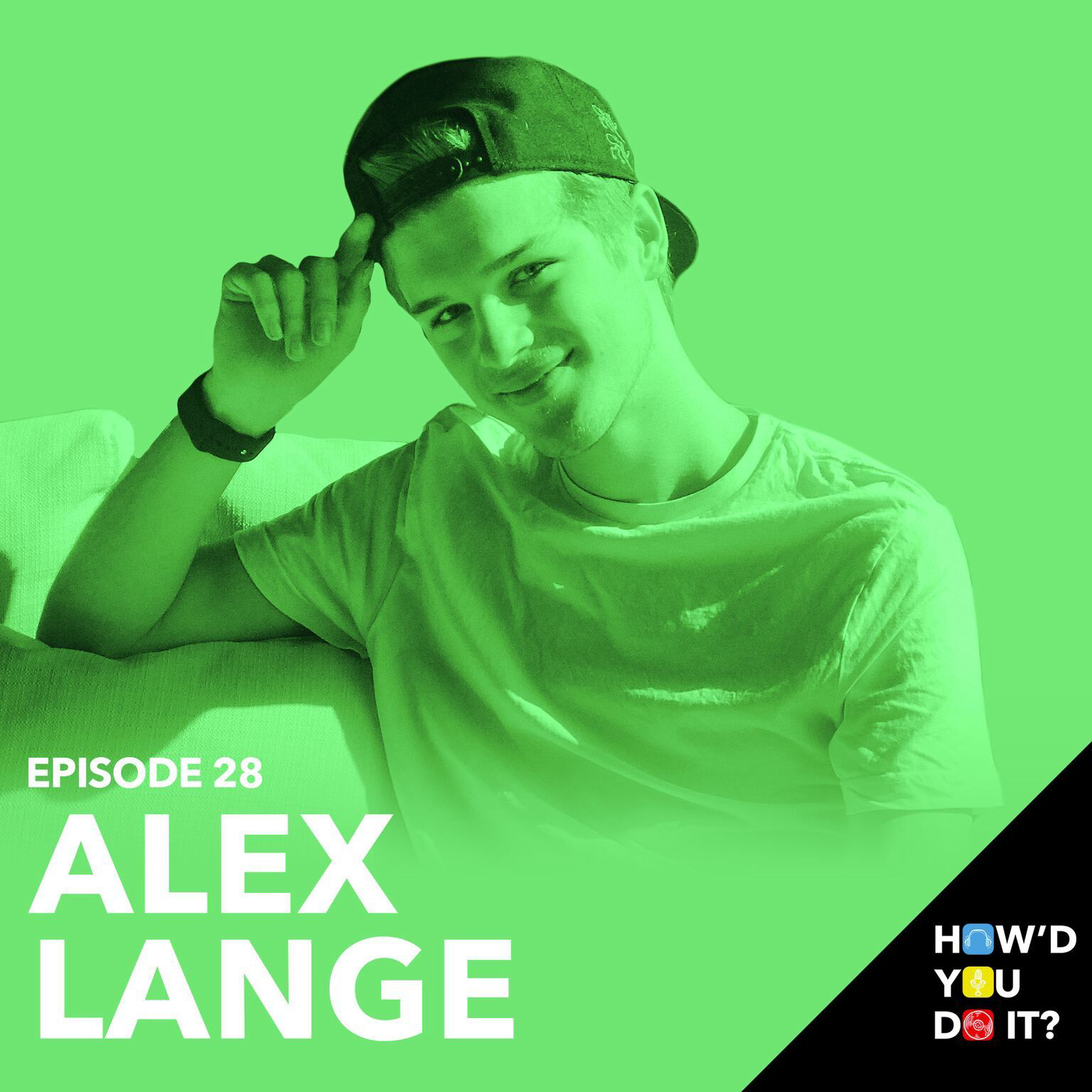 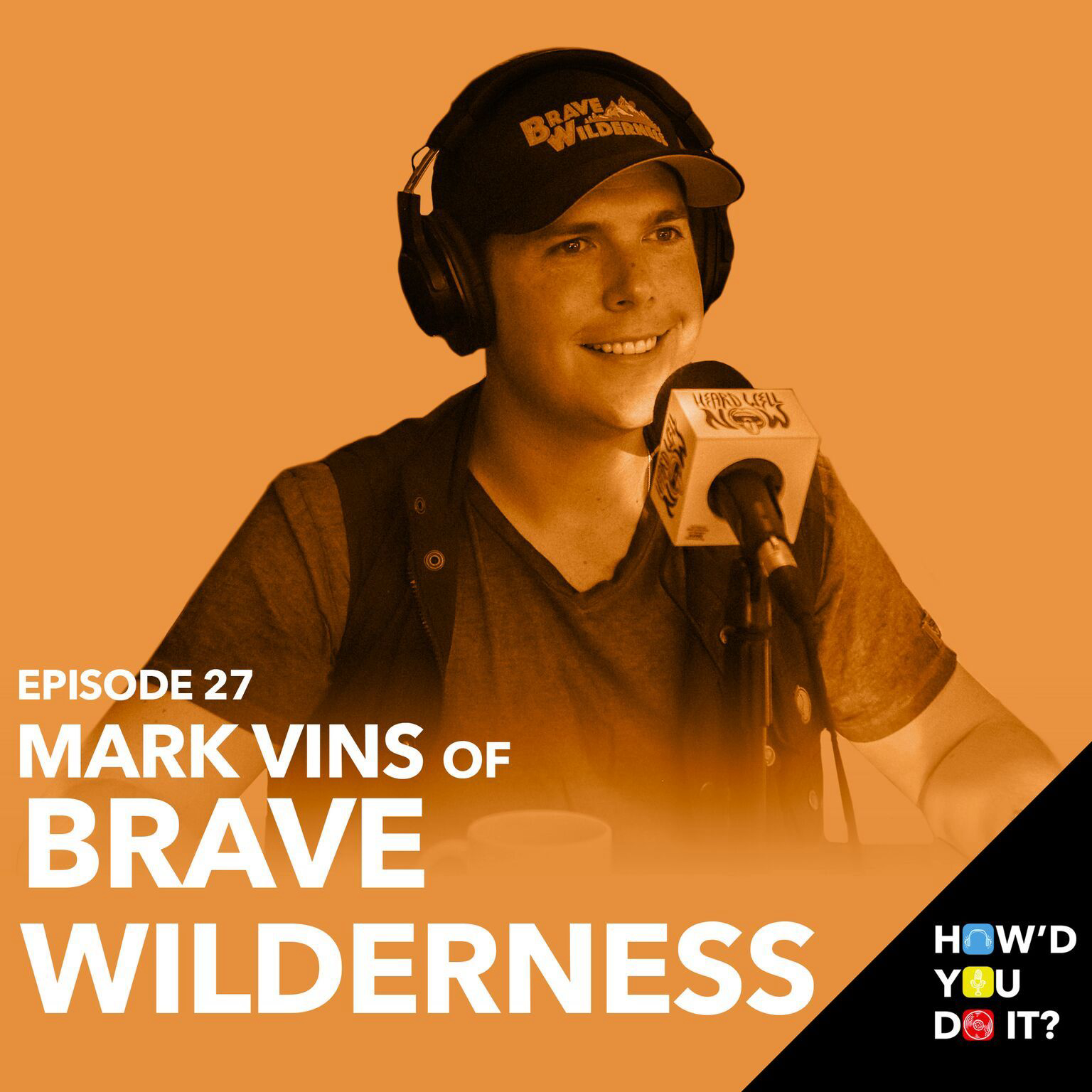 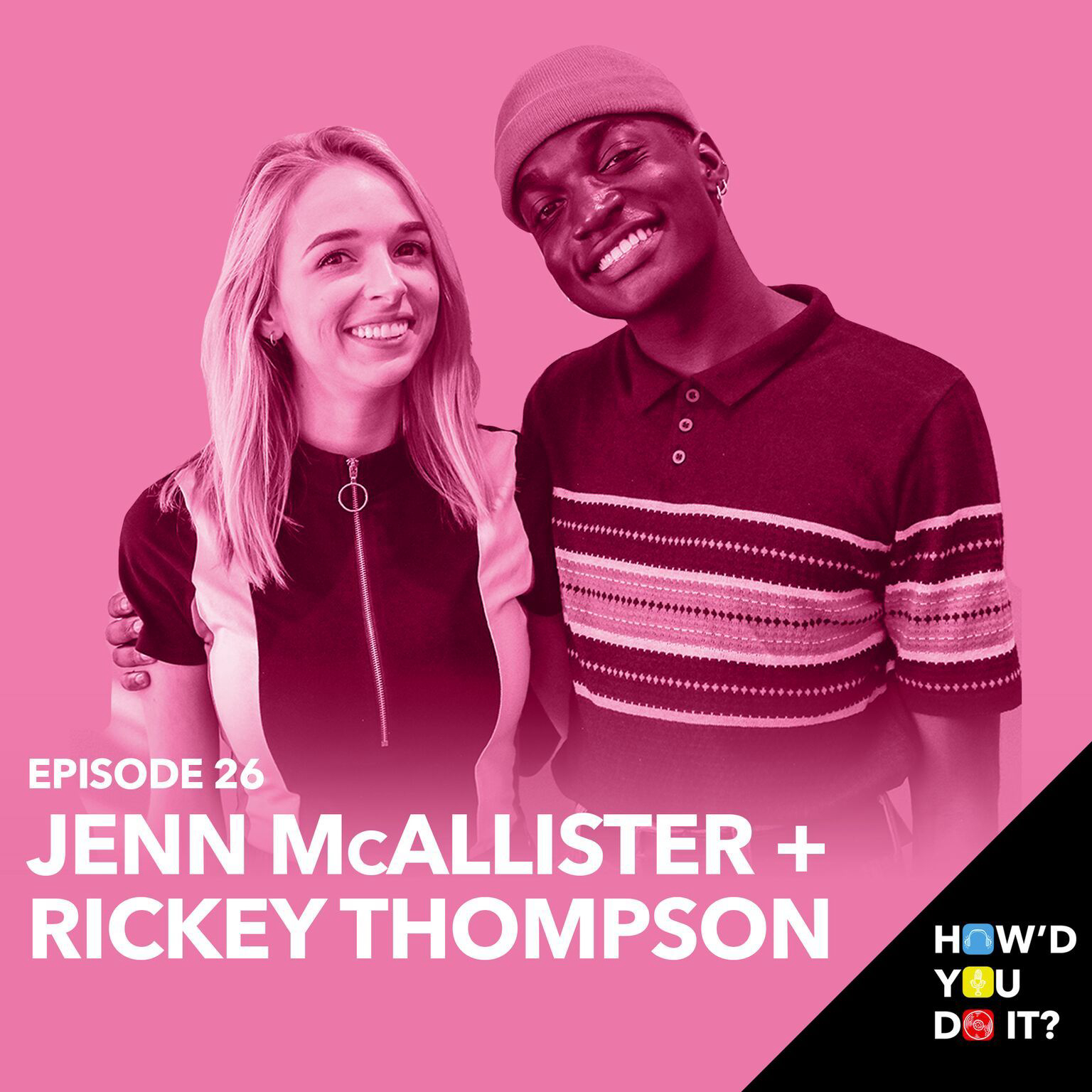 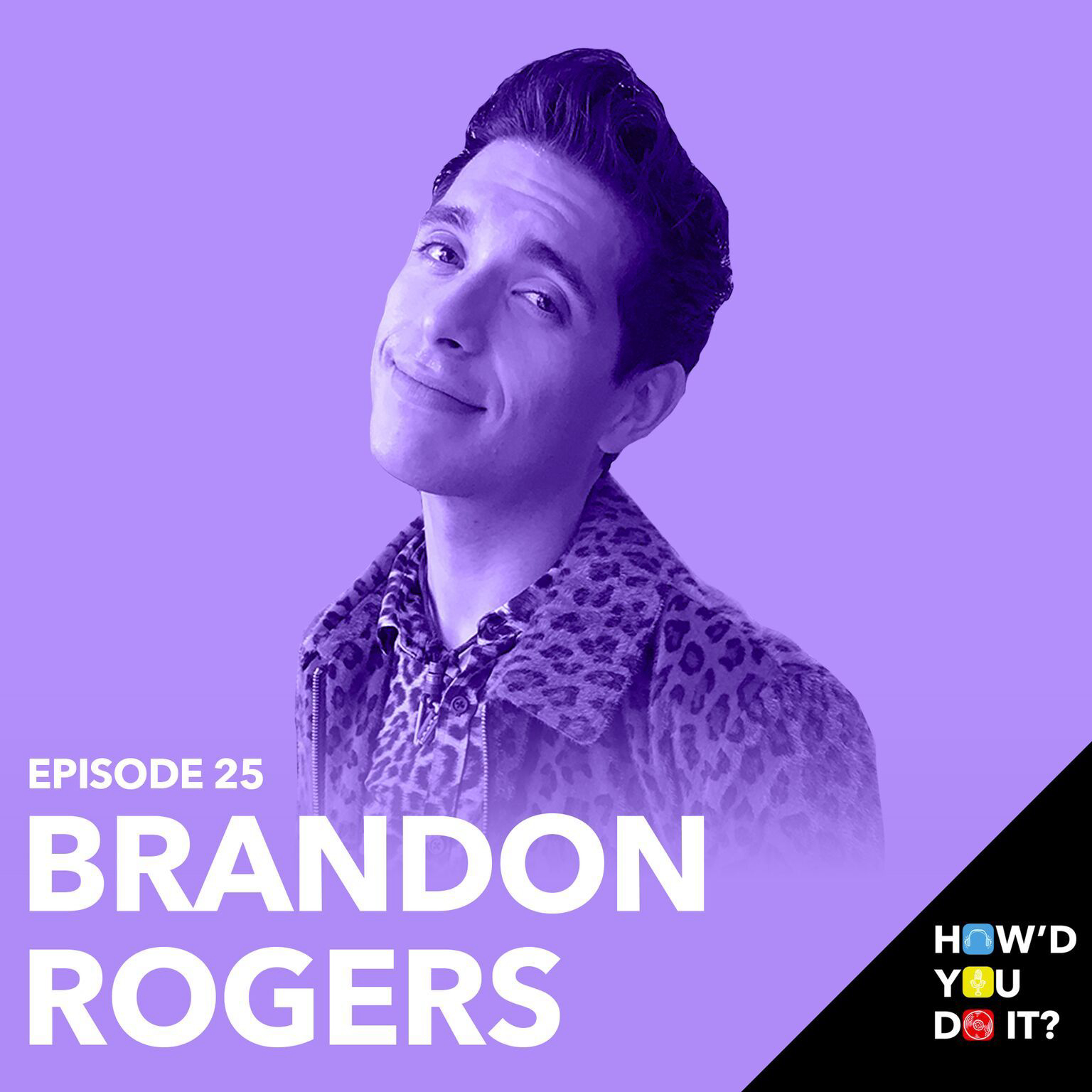 25: Brandon Rogers - The Reason My Channel Blew Up 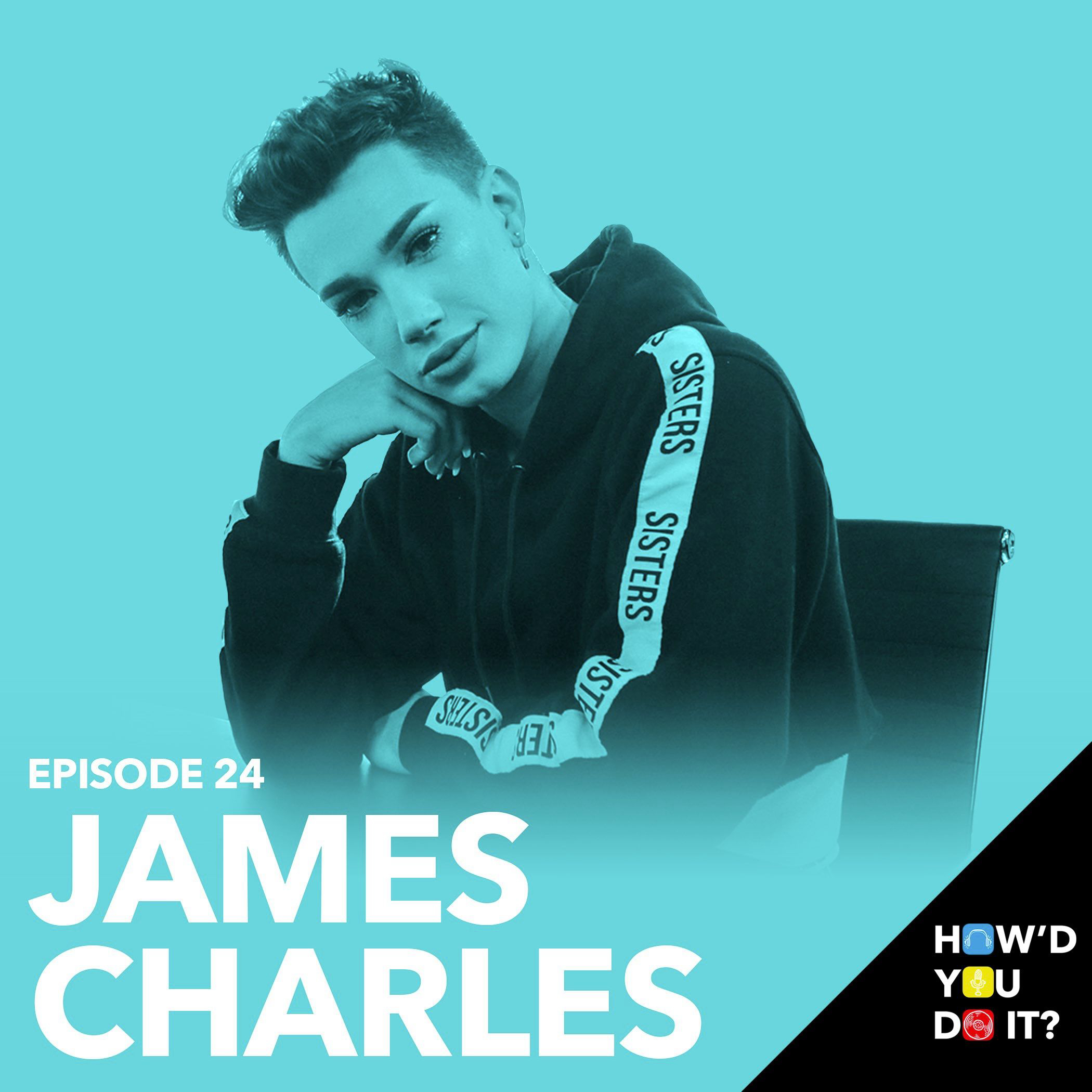 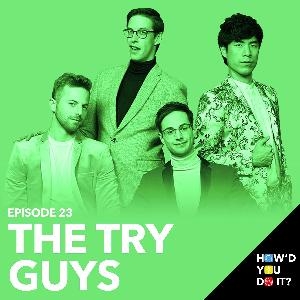 23: The Try Guys - How We Gained Over 3m Subscribers In 3 Months 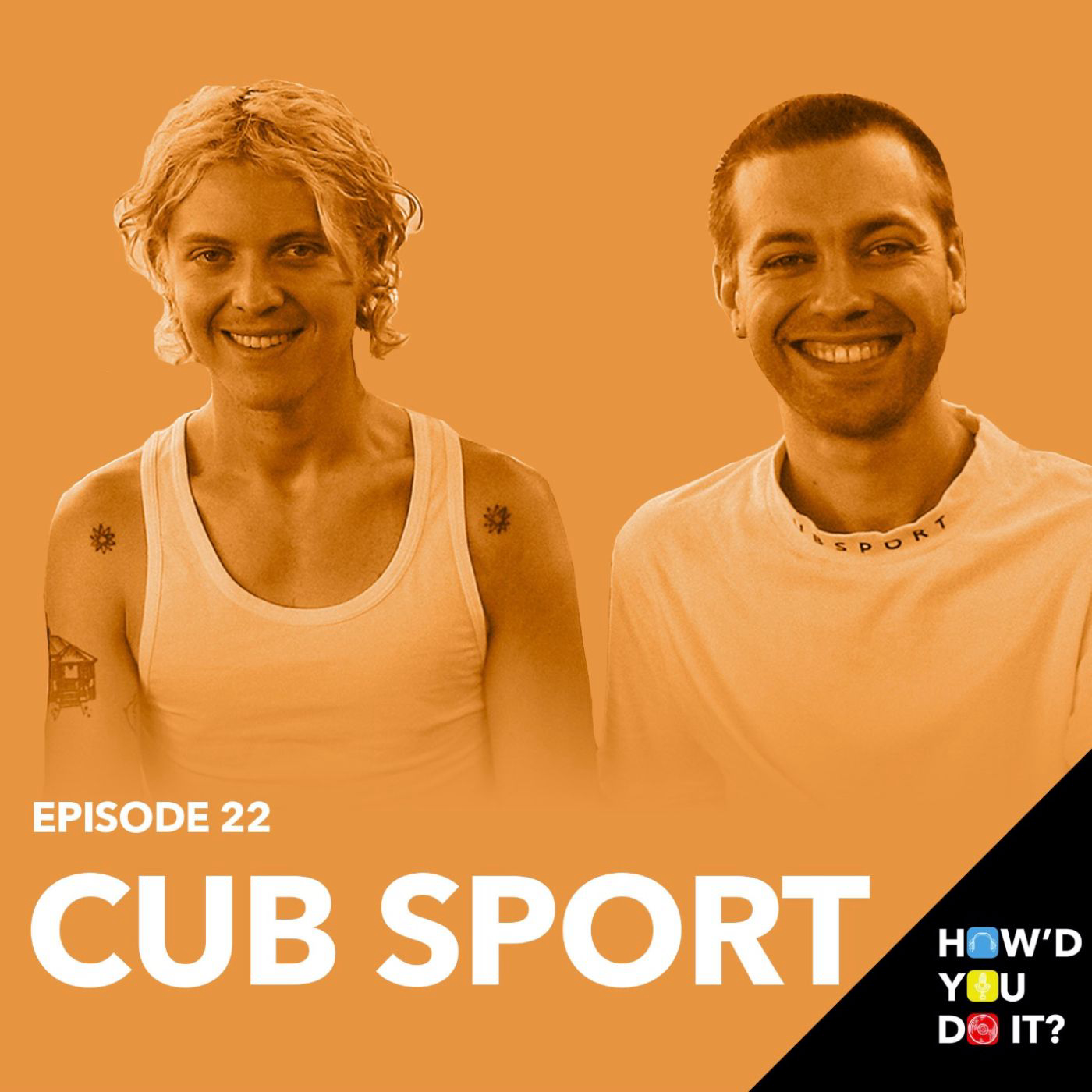 22: Cub Sport - Why The Dolan Twins Directed Our Video 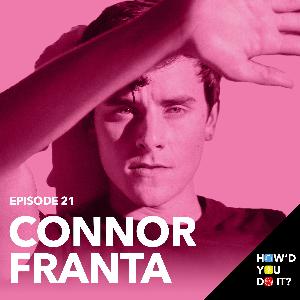 21: Connor Franta - Where It All Started 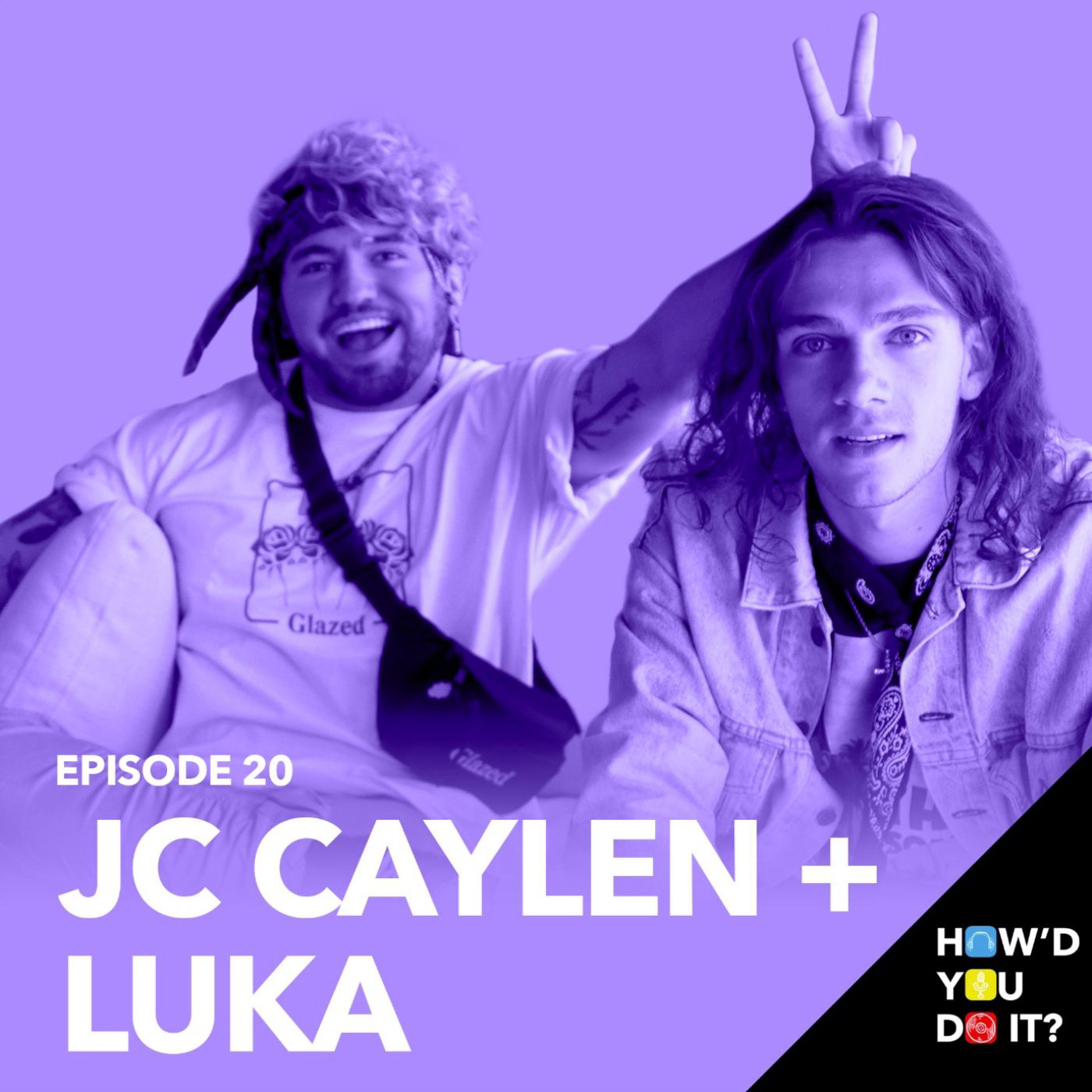 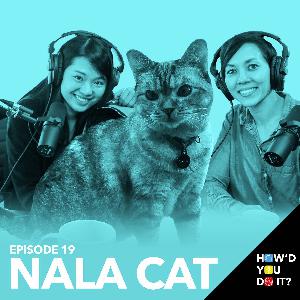 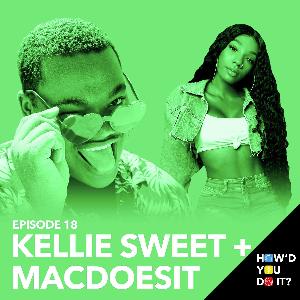 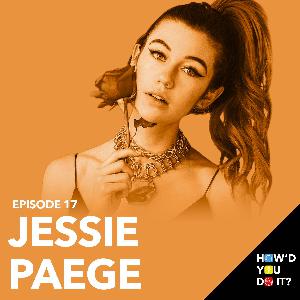 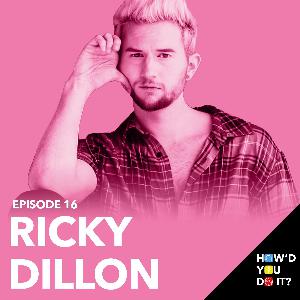 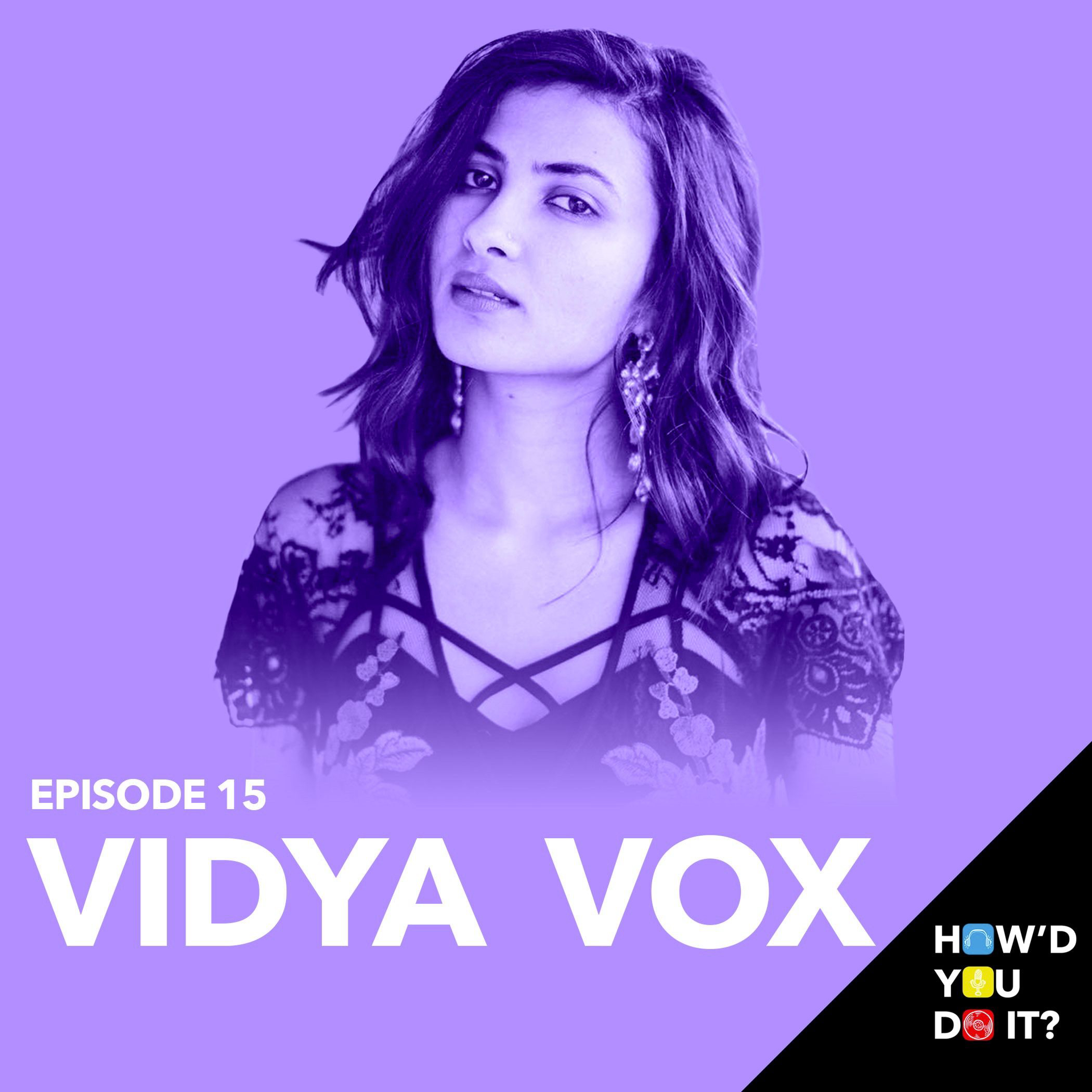 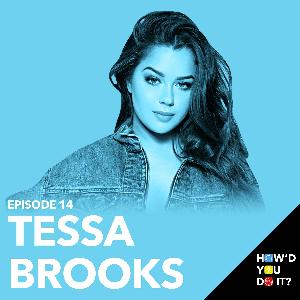 14: Tessa Brooks - How It All Started 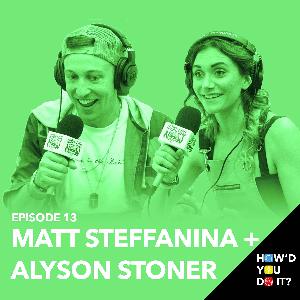 Poppy - How I Took Over The Internet