If you’ve been following the paleo diet and lifestyle for any length of time, you know that there are certain things that are taken as irrefutable gospel:

Never eat grains because of gluten and gliaden, also too much (bad- fake) salt and all of the preservatives and glycogen that is sprayed on conventional wheat and other grains.

Never eat beans which are legumes.

Eat more vegetables than anything else, with a little fruit.

Now, I’m here to say that, over time, most folks, with experimentation, determine that some of these caveats can be sidestepped, and a degree of normalcy can enter your diet,  while still maintaining your health.

Sour dough bread- real sour dough bread, can be a lifesaver here!  Since it is leavened by a real sour dough culture, and is ideally also made up from ancient, non-hybridized and unsprayed heritage grains- it is far, far lower in gluten and gliadin, and so will not make your intestine permeable.

There are a few bakeries around here that make such loaves; my favorite is rye, with sprouted ry sprouts within it- each loaf has over 3/4 pound of fermented rye sprouts within it!  Dark, heavy, and nutrient rich- just my type of bread!

Bottom line: most real sour dough breads will not irritate your gut, and are quite healthy overall.  Just keep them to the minimum, to keep down the carbs!

So there you go- bread is back on the table paleo child!  Now about beans:

Beans are really not that bad.  They do have some anti-nutrients: lectins, phytic acid, and saponins; all of which are problematic.  Also, beans are not that nutritious, overall…

But still, if you eat them only occasionally, in small amounts and properly prepared (soaked)- I think they are fine.

In paleo, it really is not that big of a deal.  The SAD American diet is way too high in carbs (everything is wrapped in bread, with bread on the side, and french fries and more bread and bread pudding for dessert along with potato chips and soda pop and beer and pizza).

But a paleo diet, with a heft portion of meat, a salad, and maybe a baked potato?  No problem.  Eat hearty- eggs, meat, fish, poultry and pork- organ meats and sardines preferred!  VERY nutrient rich.

And as to eating TONS of veggies- I used to do that.  I would drink a giant smoothie, based on green veggies, citrus and berries, kefir as liquid, and then eat a normal paleo type of diet.  Big salads too, every day-

But then, I got a kidney stone from the oxalates in hefty portions of spinach and beet greens and other ‘greens’.

Kidney stones are not fun, or good! Very painful.  I also got other aches and pains from oxalates, which are loaded into green veggies like spinach.  These oxalates are anti- nutrients big time, from supposedly beneficial veggies!  Oxalates are chemical warfare against mammals, who eat the veggies who only want to be left alone.

So, like beans, keep green veggies on the menu; definitely- but only occasionally, and on the side.  Spinach and other ‘greens’ in particular can be quite toxic!  Stick with broccoli and other brassicas, and be like me- only drink a small smoothie now, like a cup, not 16 ounces!

So there you have it. The paleo diet is way less hard than it used to be, since you can have bread, (of the right type, 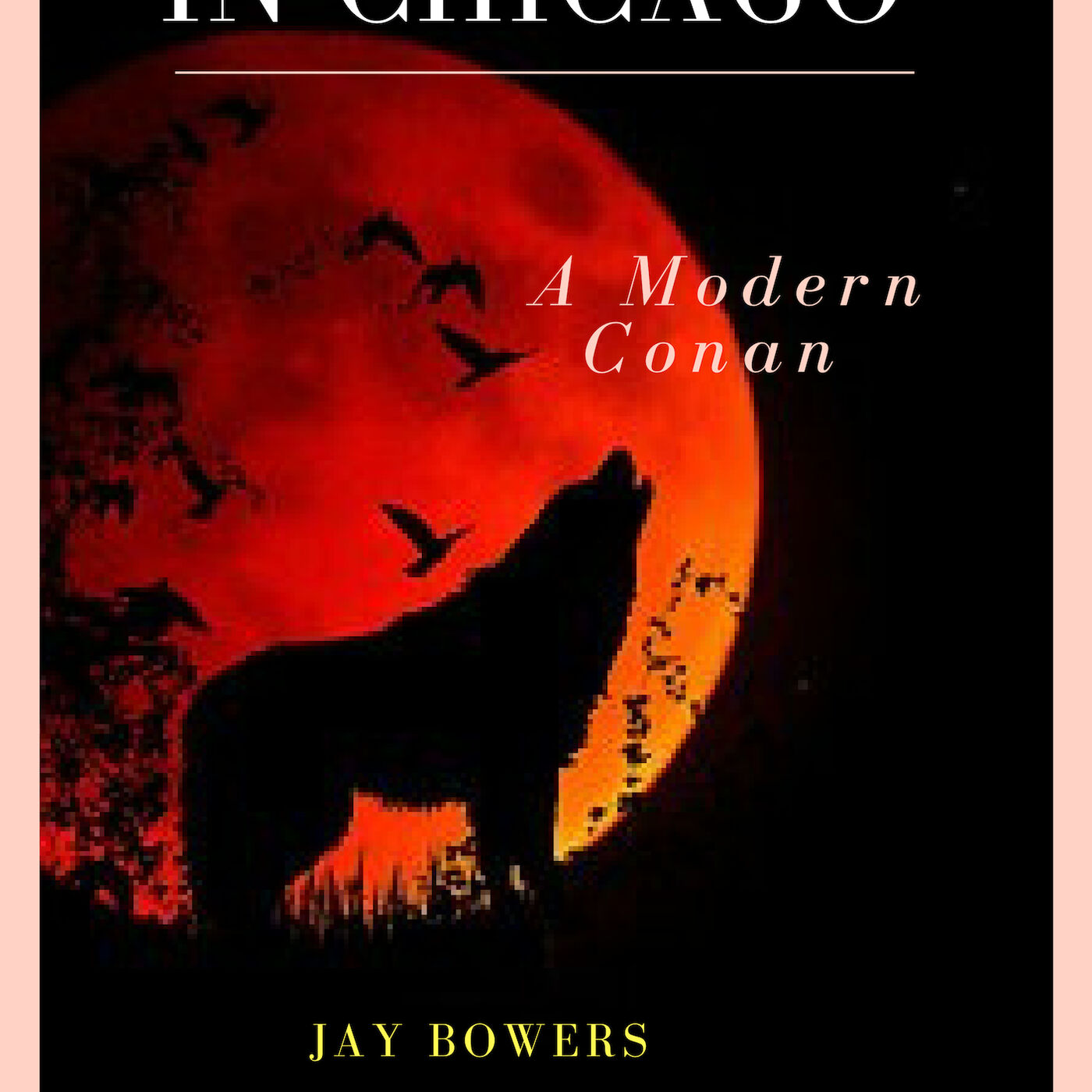 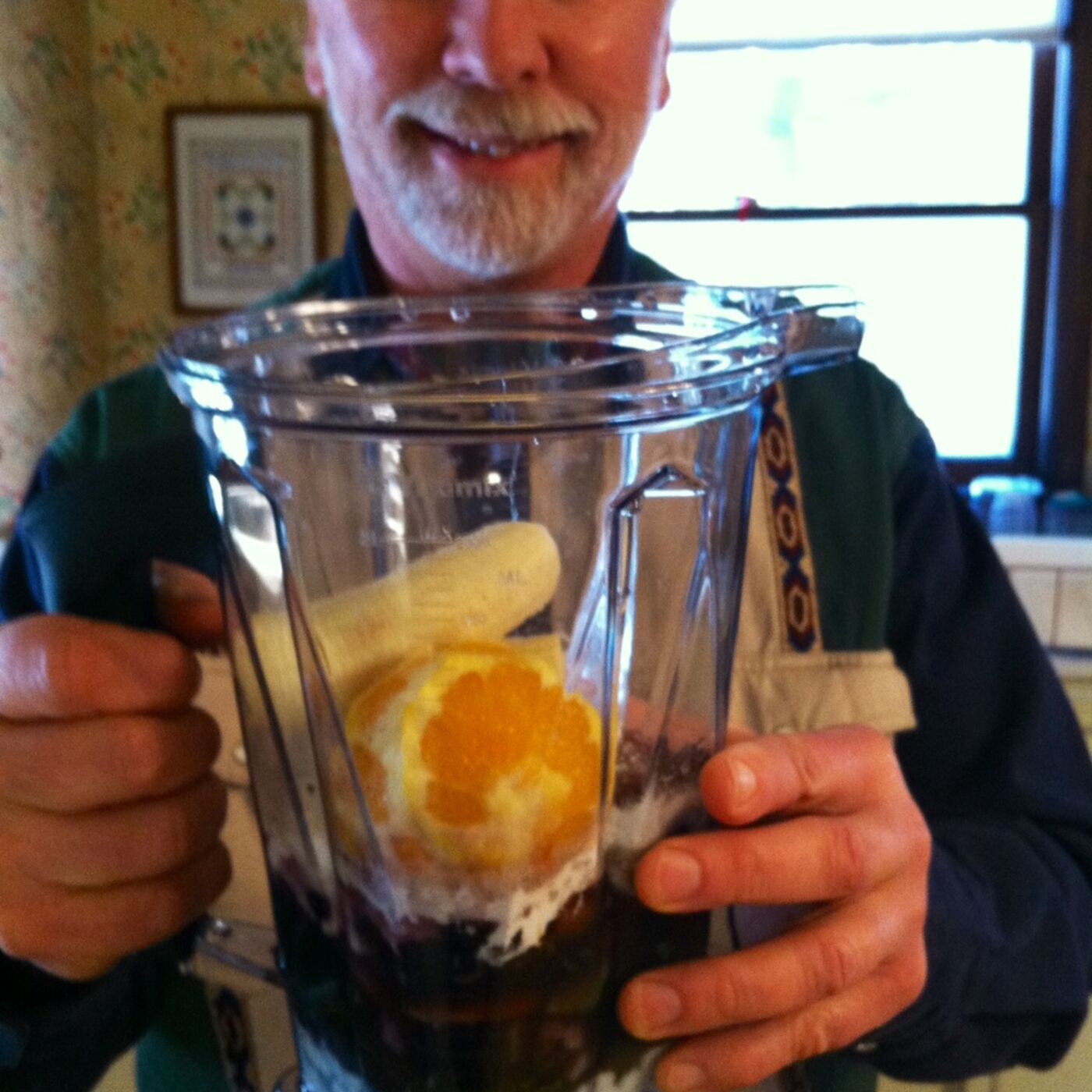 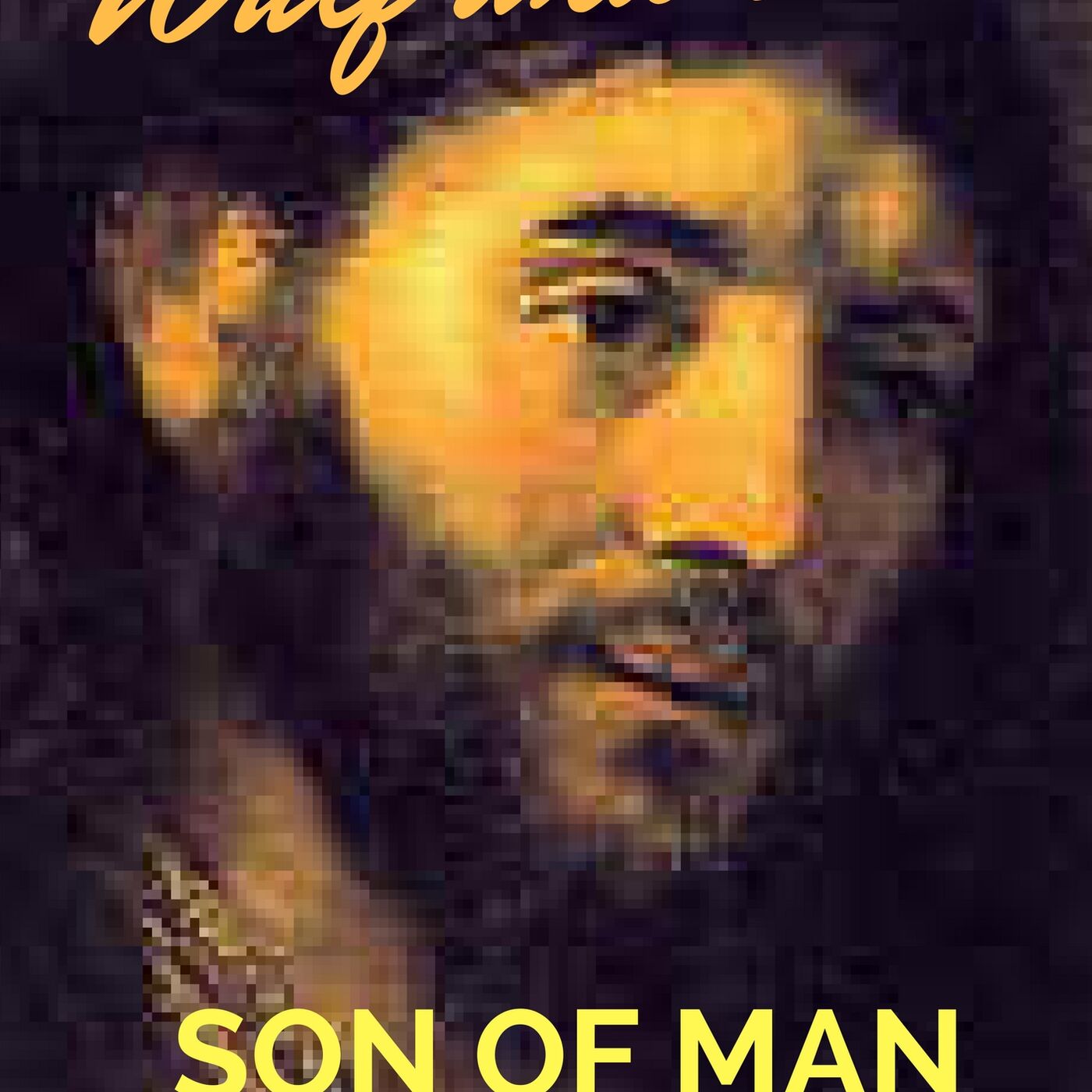