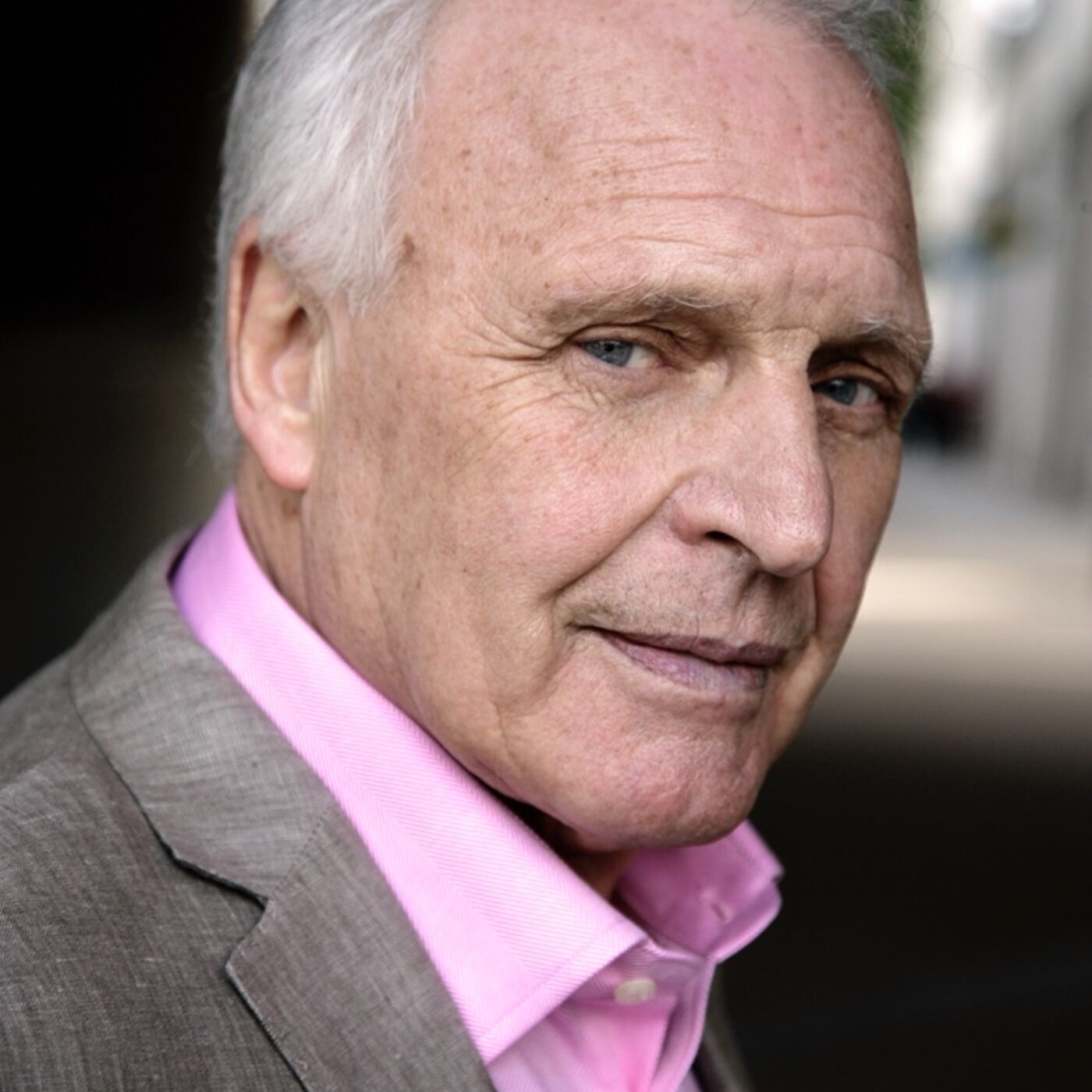 Peter Dean played Ian's dad and Kathy's husband Pete Beale for 8 years. He was one of the original EastEnders cast until his character was killed off in the early 1990s. Here he has a fascinating chat with Ashley about some of the original roots of EastEnders. He's has fond memories of his co-stars including Adam Woodyatt and the late Wendy Richard. And he recalls his time in another British soap.