This week, #EchoChamber brings you something new and something revisited.

Our new(ish) is the Netflix's psychological thriller, 'Fatal Affair'.  And our revisited comes from Trafalgar Releasing, who will be bringing 'Elvis That's The Way It Is' back to the cinema for ONE NIGHT ONLY on 13th August!!!

We also have news on this year's 'The Fantasia International Film Festival'. Which will bring it's 24th edition to the world, as a virtual event from 20th August to 2nd September

PLUS, don't forget the incredible Indiegogo 'Cinema Showtime' project whose funds will help MediCinema So, why not join forces with Strike Media, MyFilmClub & Creative Path Ltd and make this happen!

Elvis - Thats The Way It Is

Where to see it

*Elvis: That’s The Way It Is will be released in the United Kingdom, the Republic of Ireland, Germany, Austria, Switzerland, Sweden, Denmark, Finland, Norway, Estonia, Latvia, Lithuania, Australia and New Zealand.

The Fantasia International Film Festival will be celebrating its 24th edition as a virtual event accessible to movie lovers across Canada, with a wild assortment of scheduled screenings, panels, and workshops taking place online from August 20 through September 2, 2020.

A unique nostalgic experience with a selection of time travel ‘Nights In’. 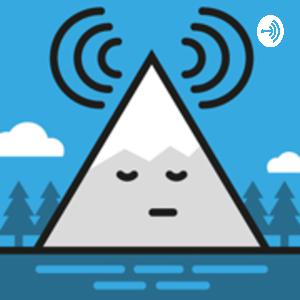 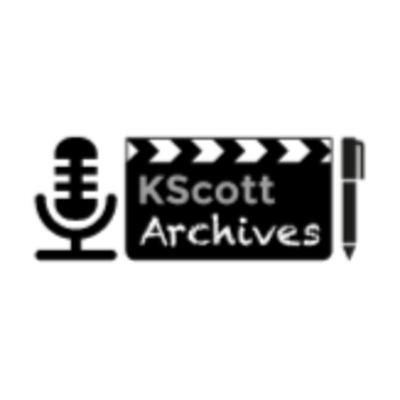 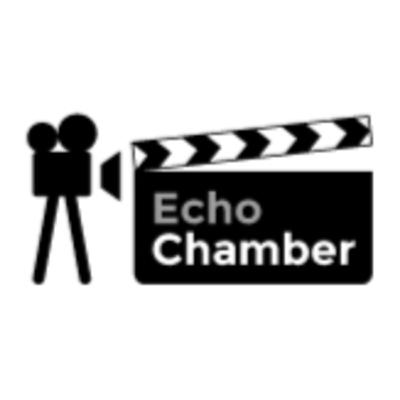 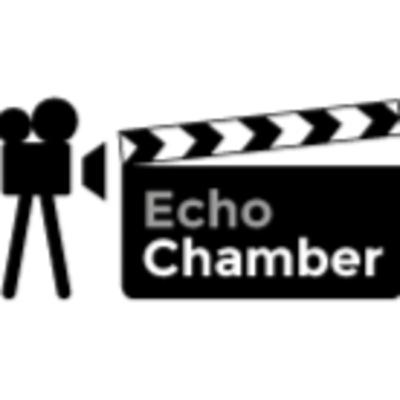