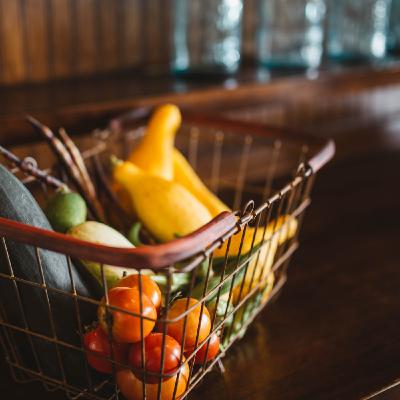 Much taken from the writings of Claude-Frédéric Bastiat ; 30 June 1801 – 24 December 1850) was a French economist, writer and a prominent member of the French Liberal School.

A Freemason and a member of the French National Assembly, Bastiat developed the economic concept of opportunity cost and introduced the parable of the broken window. He was described as “the most brilliant economic journalist who ever lived” by economic theorist Joseph Schumpeter.

As an advocate of classical economics and the economics of Adam Smith, his views favored a free market and influenced the Austrian School. He is best known for his book The Law where he argued that law must protect rights such as private property, not "plunder" others' property.
Comments
In Channel 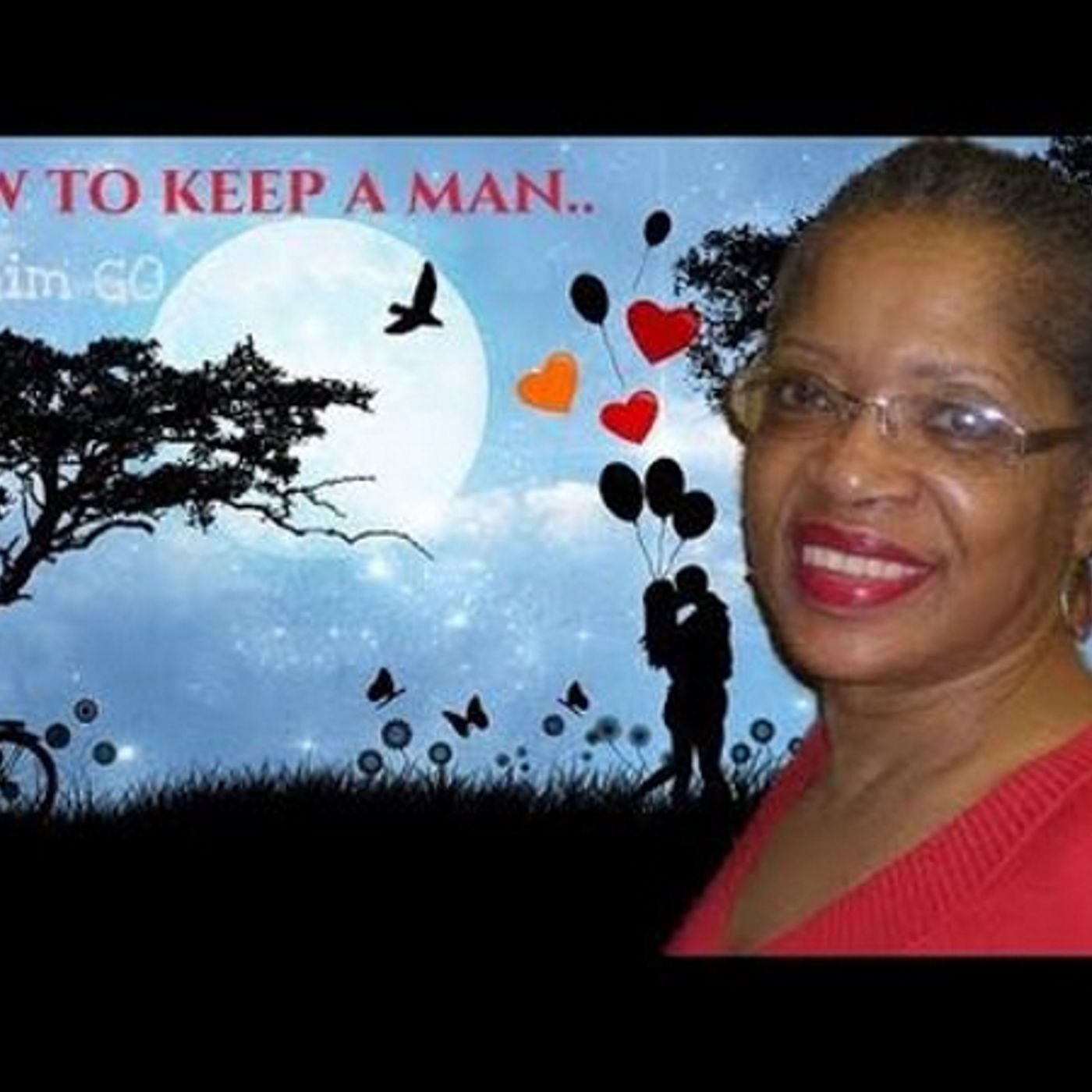 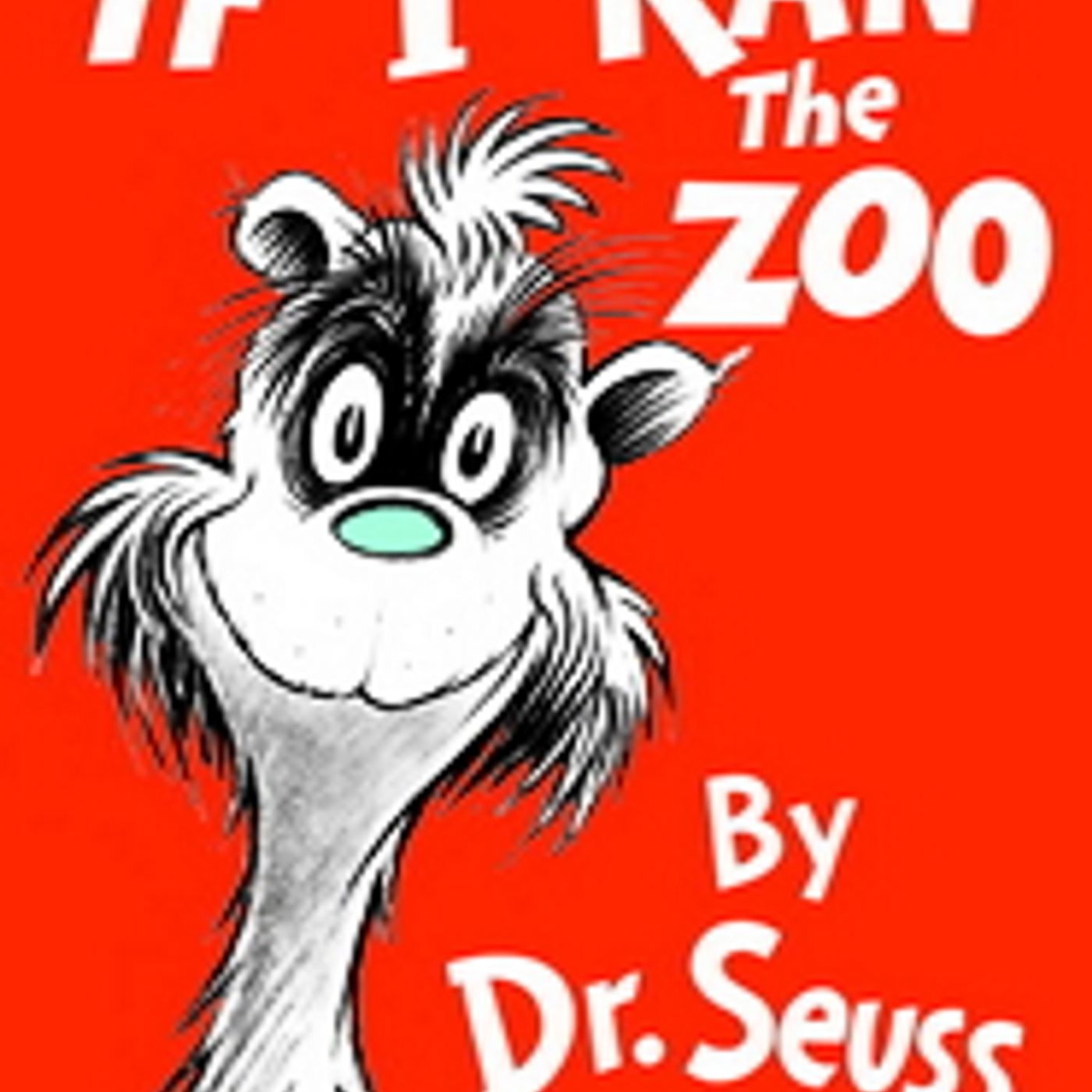 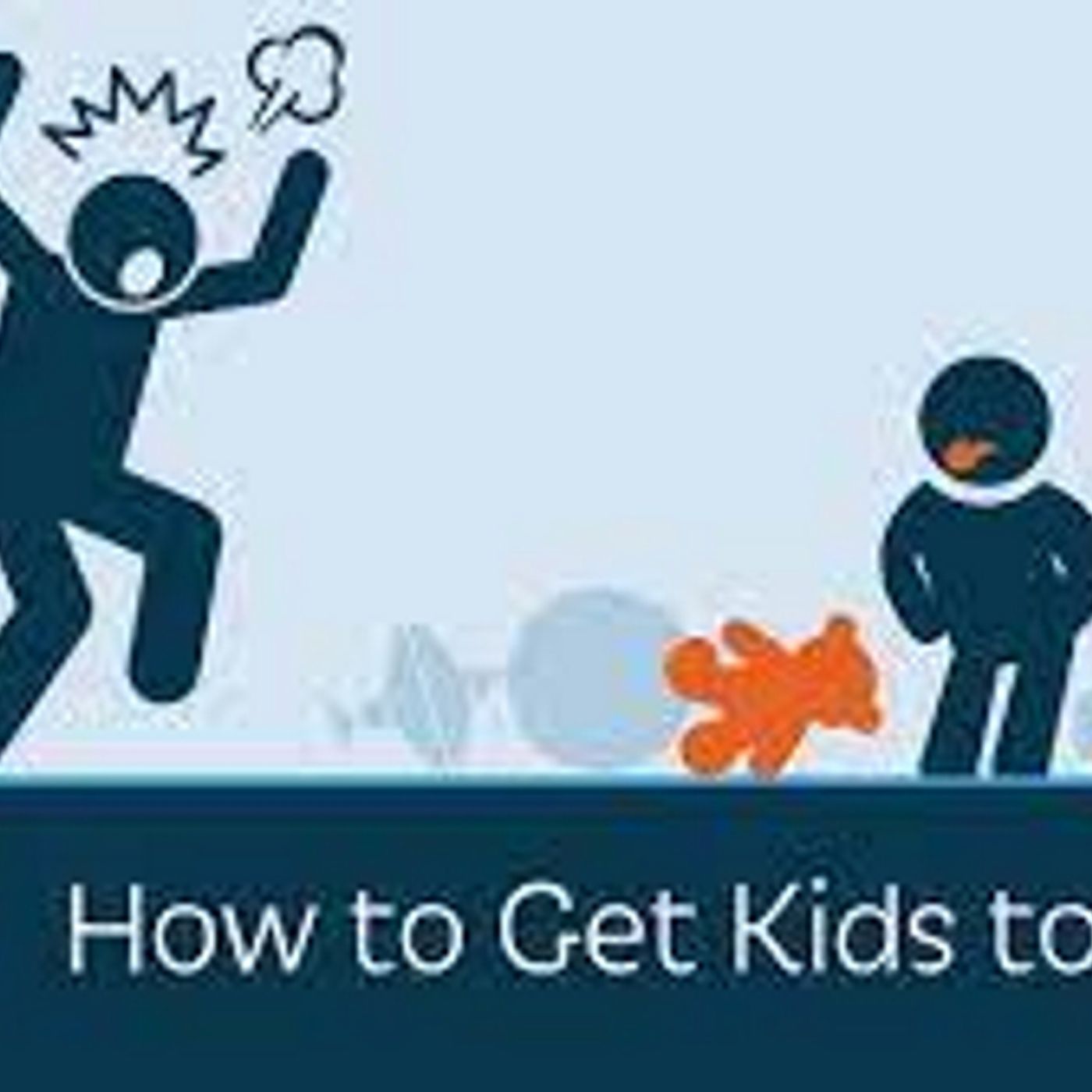 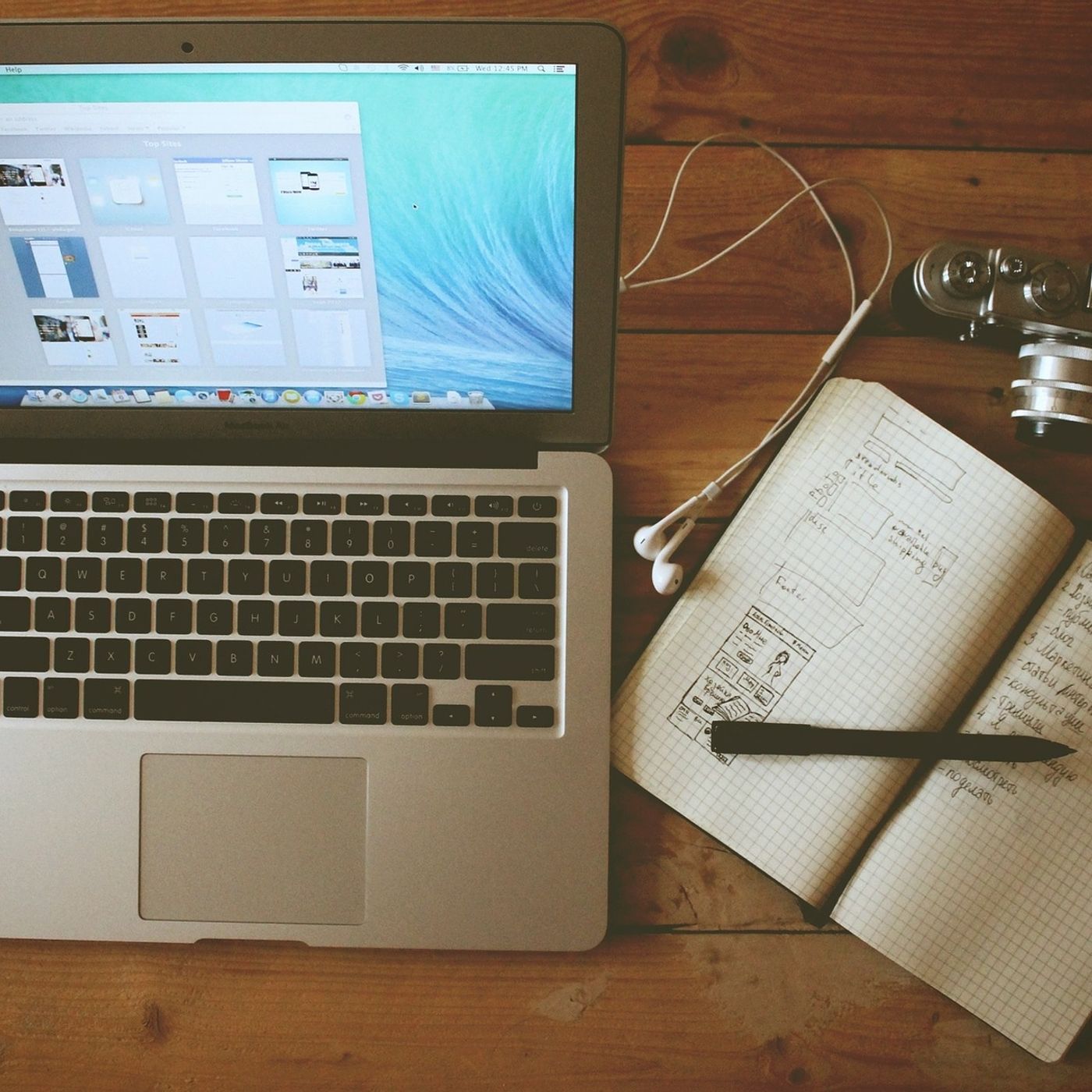 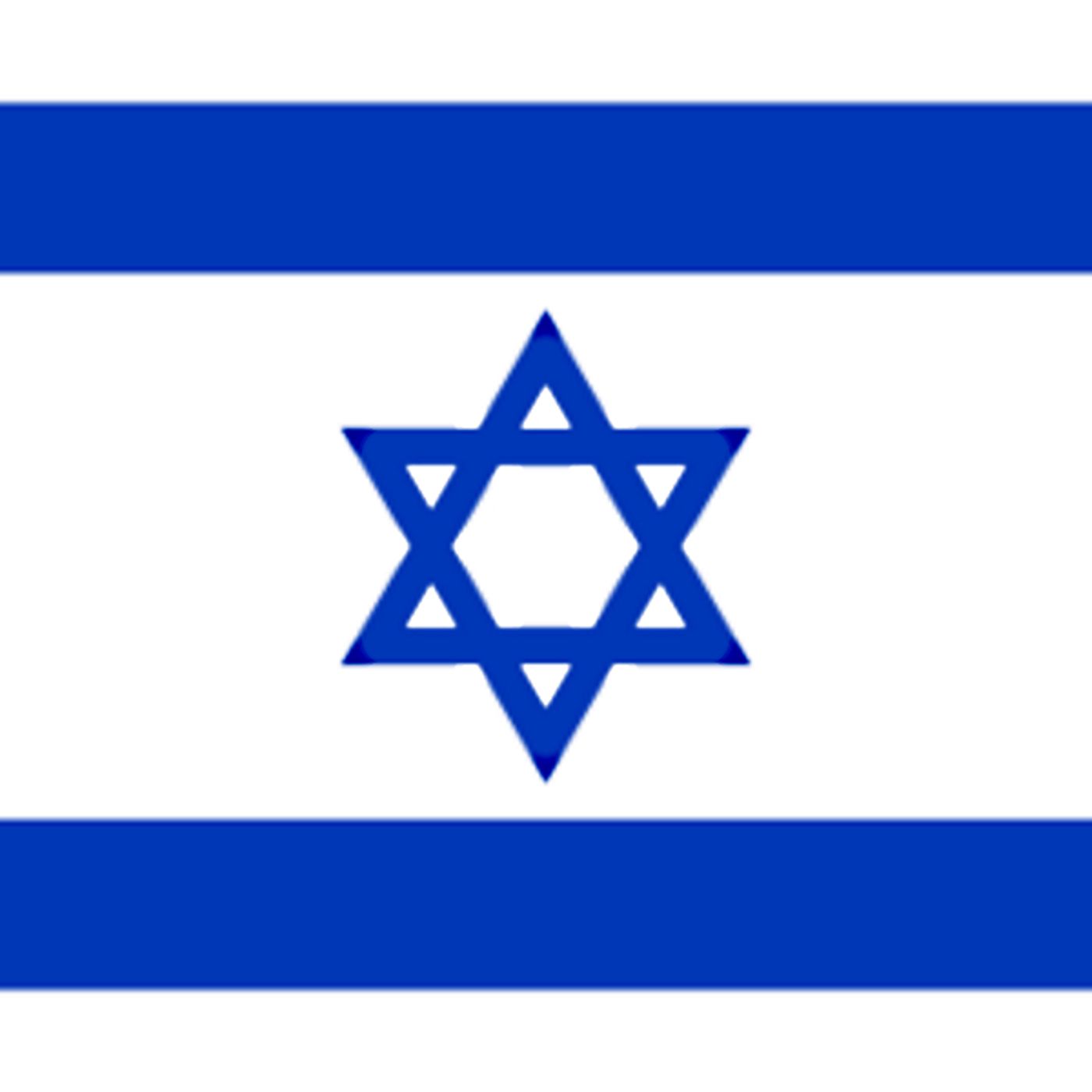 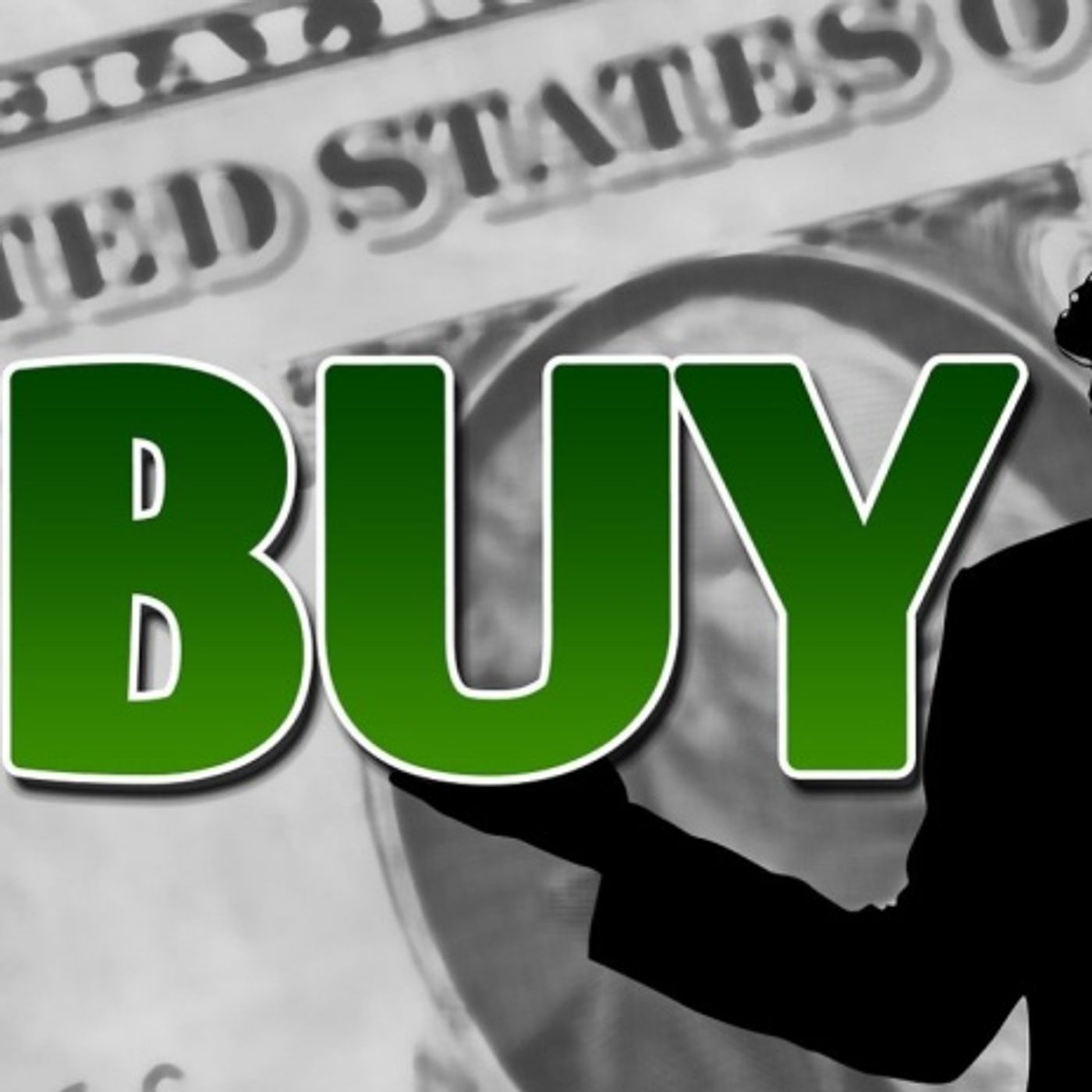 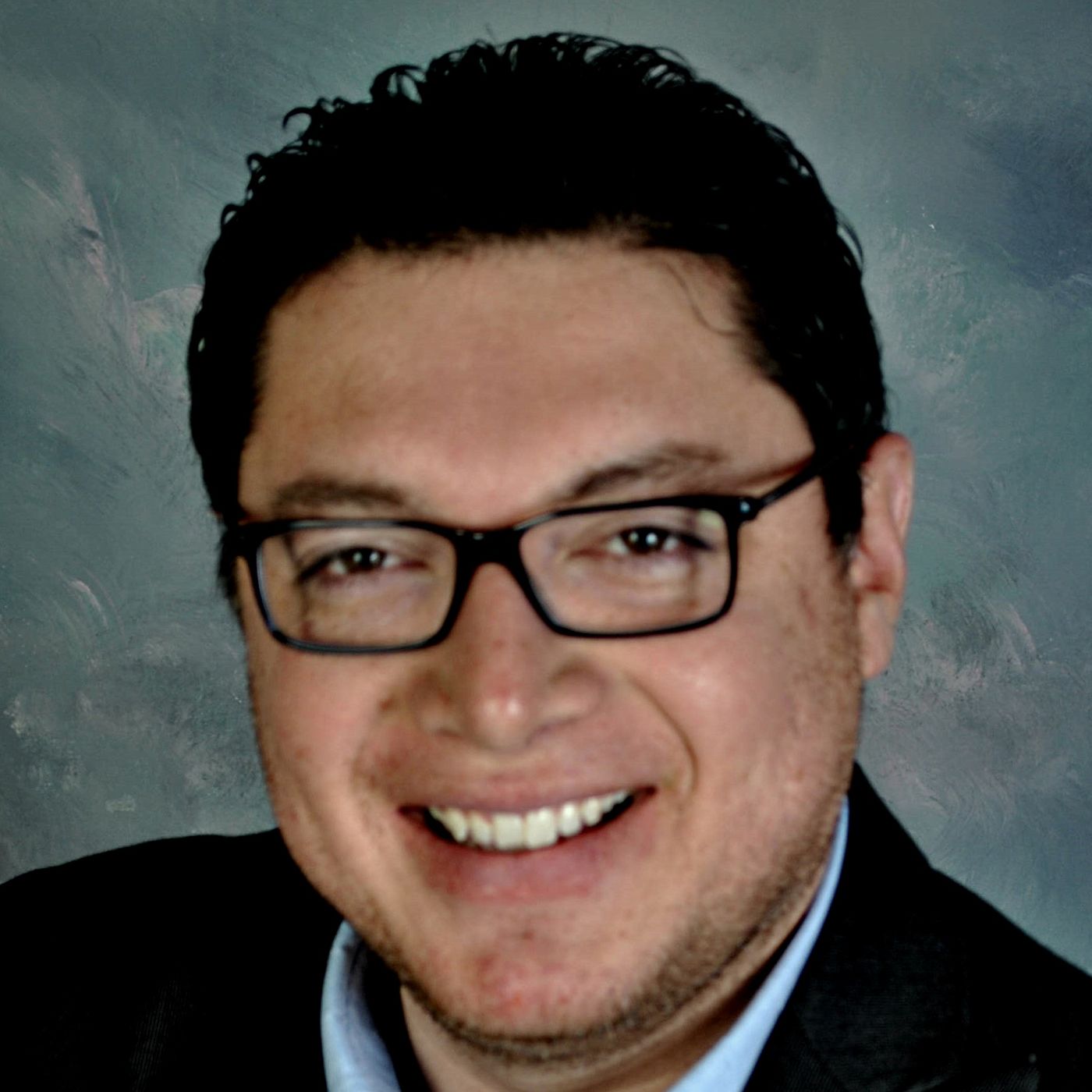 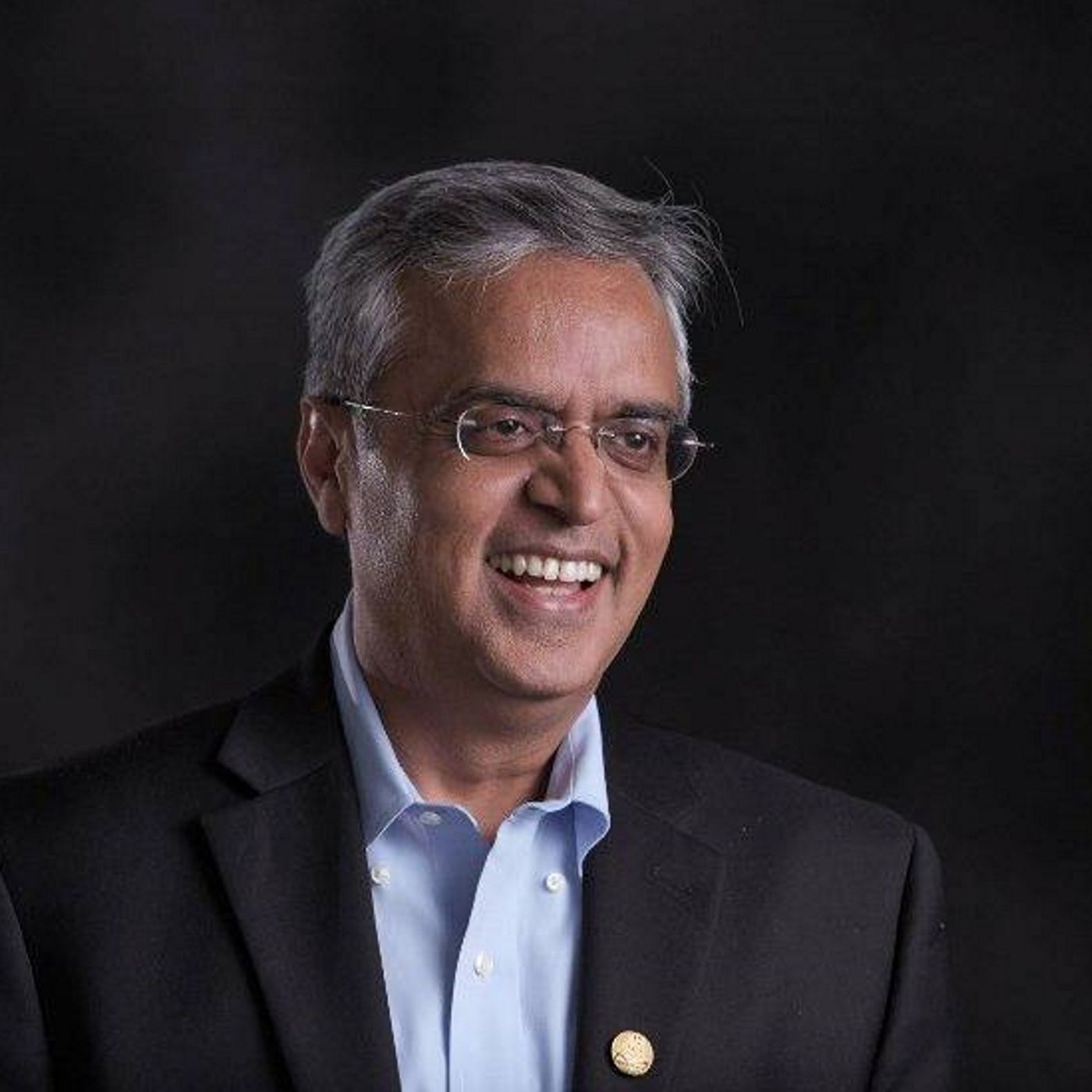 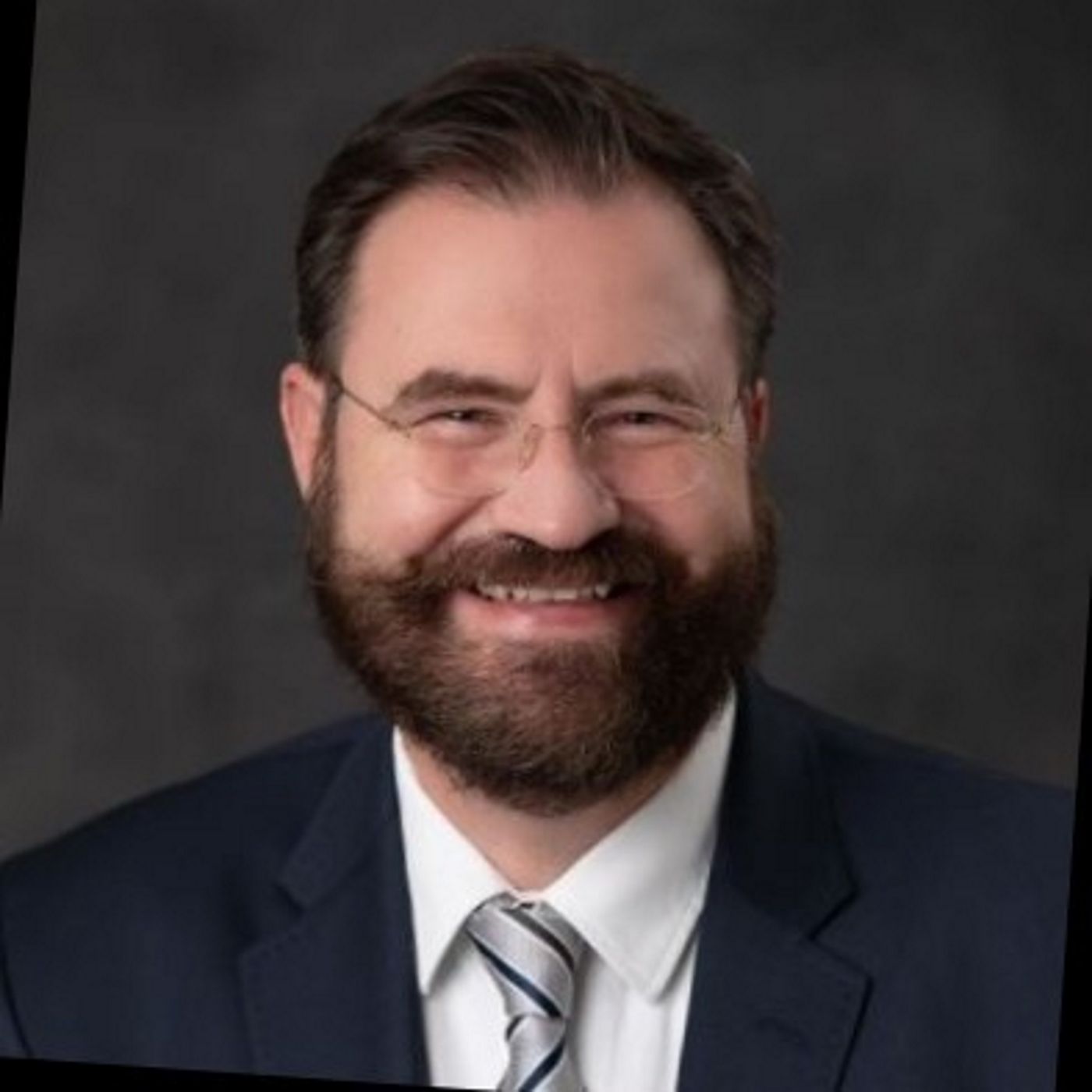 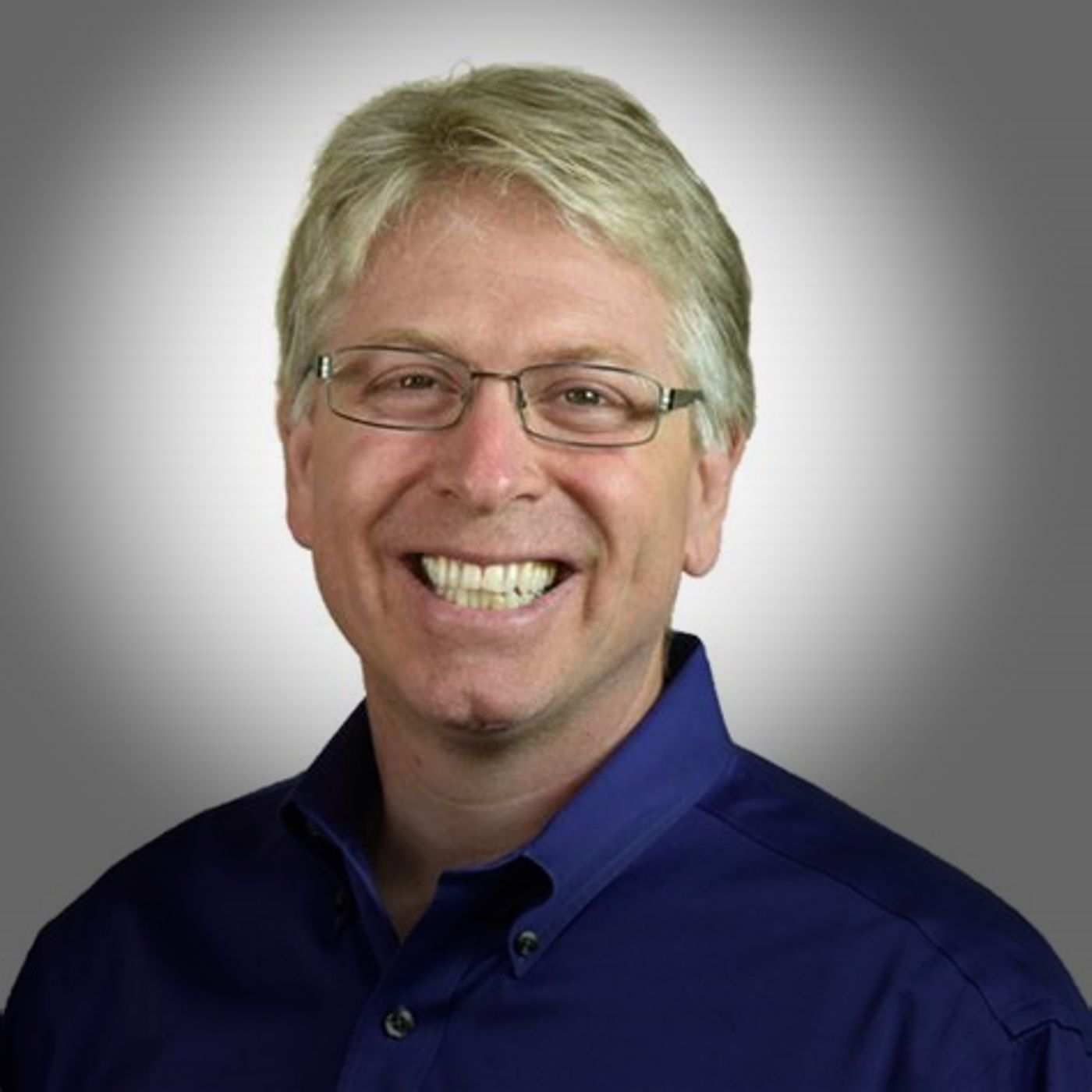 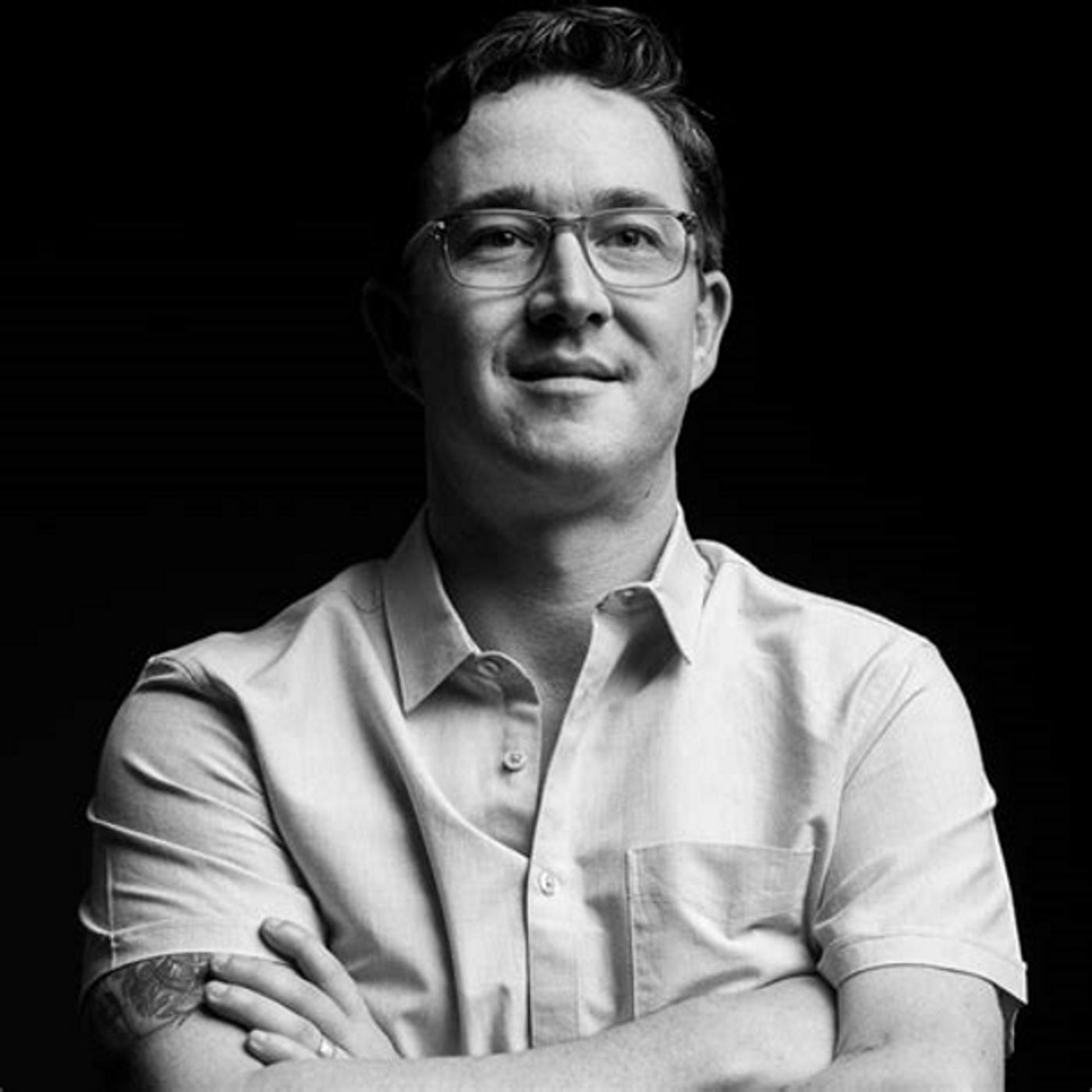 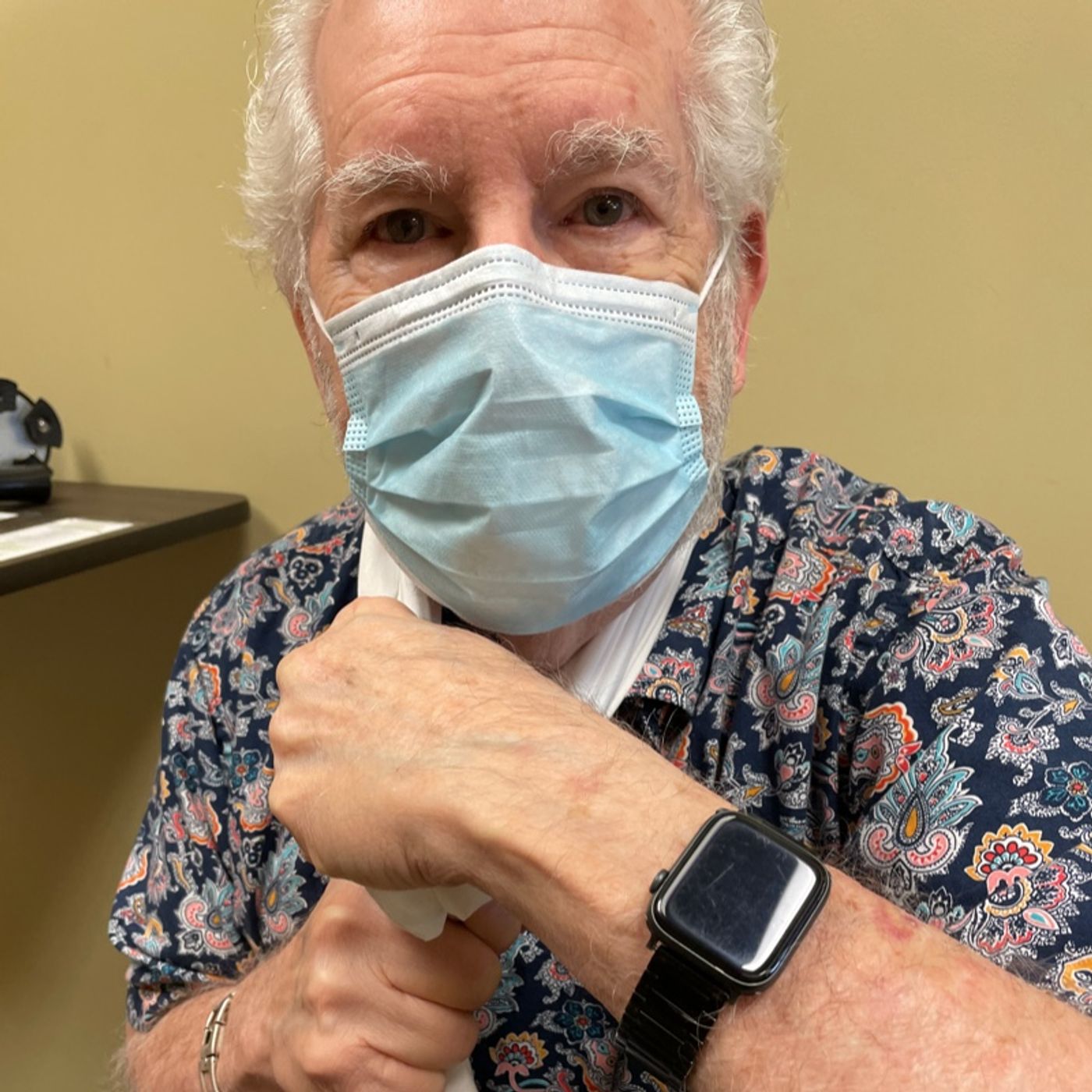 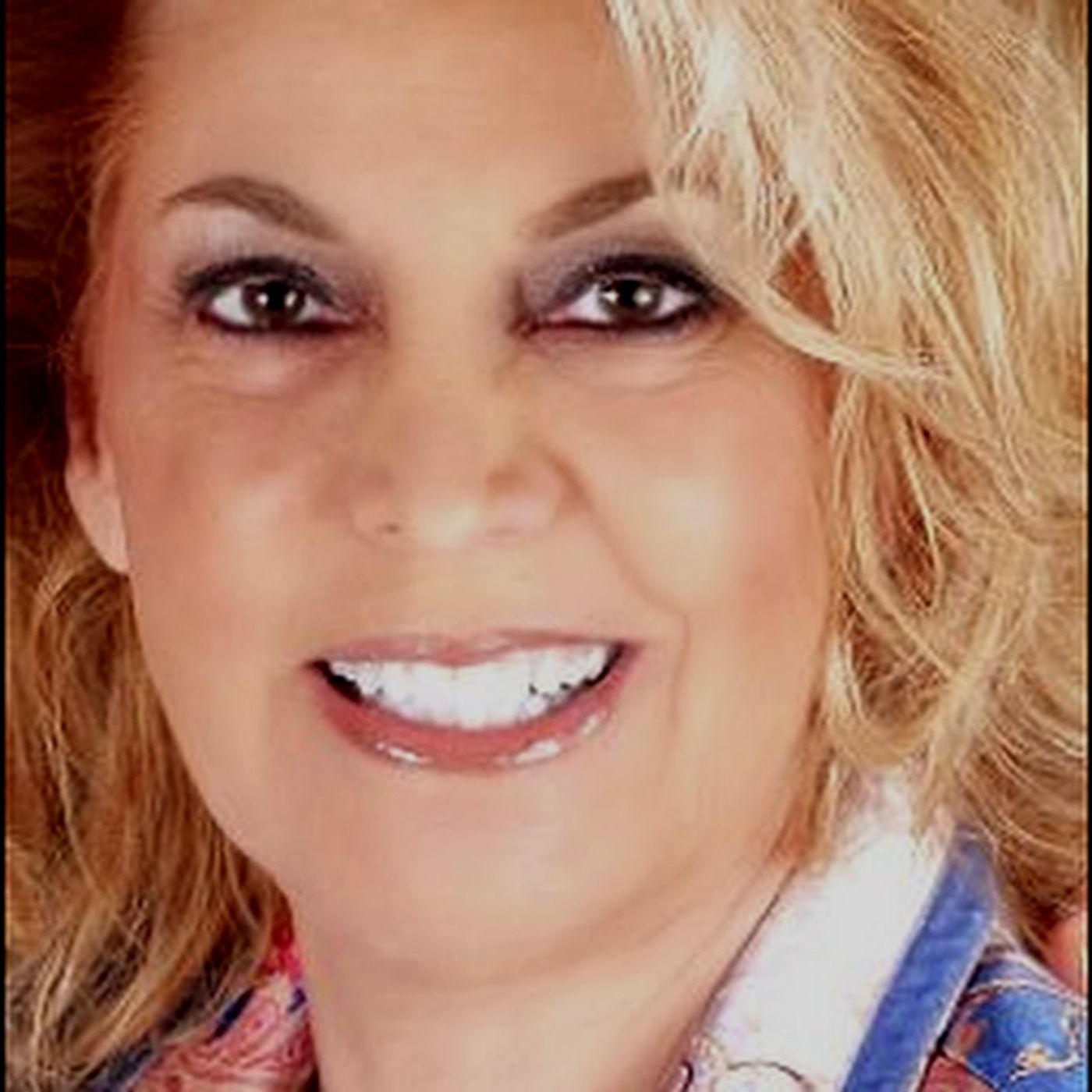 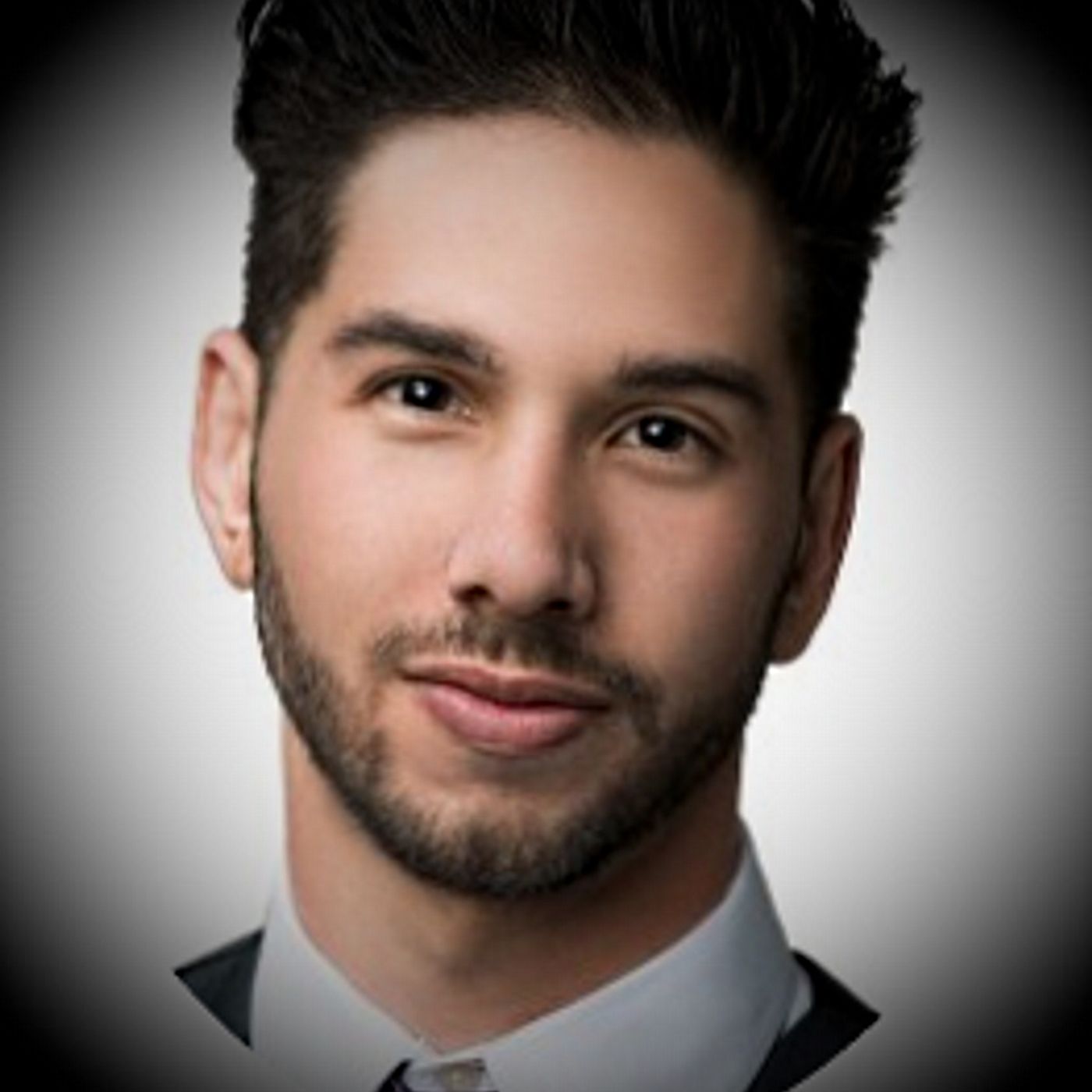 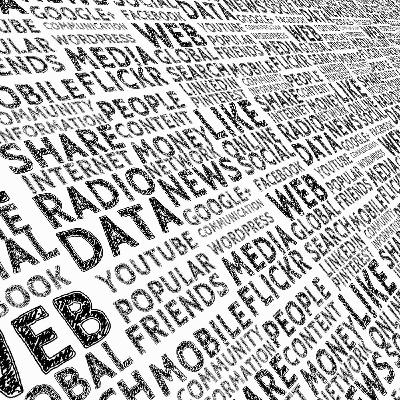 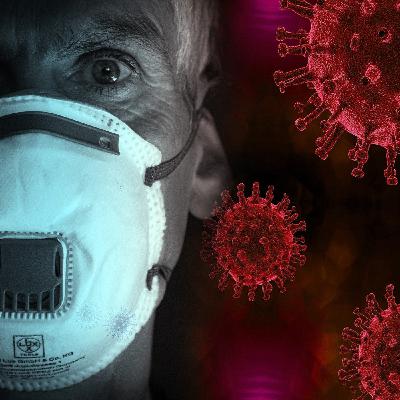 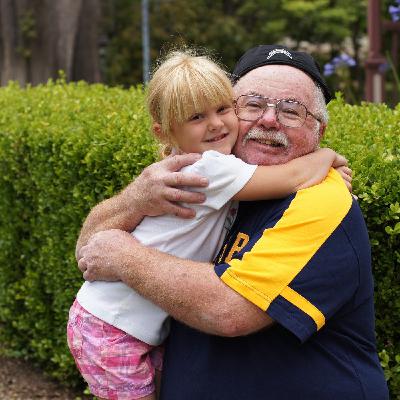