Ed Harris burst onto the Hollywood scene in the 1983 movie The Right Stuff, and since then he’s earned four Academy Award nominations and won two Golden Globes in a prolific 40-year career full of memorable roles. In this week’s “Sunday Sitdown,” Willie Geist talks to the actor about that lengthy career, which includes playing The Man in Black in HBO’s hit series Westworld and his latest role as Atticus Finch in the Broadway adaptation of To Kill A Mockingbird. 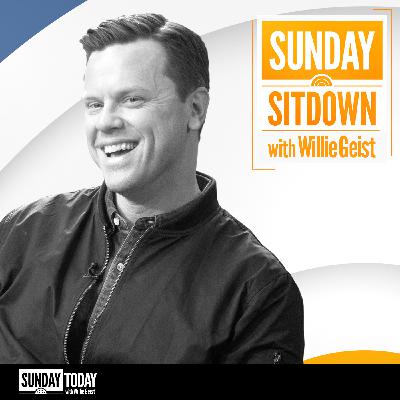