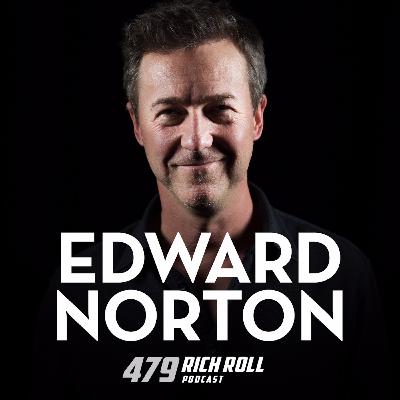 “I think ego is the deepest addiction there is.”

One of the most acclaimed actors of his generation, today Edward Norton graces the podcast to discuss his fascinating life and perspective on filmmaking, culture, politics and the nature of power.

Over the course of his extraordinary career, Edward has reaped 3 Academy Award nominations starring in some of the greatest films of our era — Primal Fear, American History X, Fight Club, Birdman, and 25th Hour among them.

The occasion for this conversation is Motherless Brooklyn — a long-gestating passion project Edward wrote, directed, produced and headlines. A period crime noir that confronts the shadowy malevolence of power in 1950's New York City, Edward stars as a twitchy tourettic detective determined to find his boss' killer. Evocative of Chinatown, it’s a towering achievement and terrific watch I implore all of you to immediately see in the theatre.

Unfamiliar to most are Edward’s many off-screen interests and achievements as an entrepreneur, investor, philanthropist and environmentalist.

In 2010, he co-founded CrowdRise, a crowdfunding platform which has raised over $500M for non-profits which later sold to GoFundMe. He is the co-founder of an advanced data science company called EDO which provides audience analytics to media companies. In addition, Edward is an avid pilot and founding board president of the Masai Wilderness Conservation Trust, a Kenyan conservation and community development organization. To raise awareness for the organization, in 2009 he ran the New York Marathon alongside a group of Masai, completing the race in 3:28.

And that’s just the tip of the iceberg when it comes to this hyper-intelligent polymath.

A famously private person, Edward has been uncharacteristically public as of late — making the mainstream media and podcast rounds to promote Motherless Brooklyn.

If you caught his appearance on Marc Maron, Ezra Klein, Preet Bharara, Joe Rogan, Dax Shepard or Alec Baldwin’s respective podcasts (all great in their own right) — this conversation is a bit different.

Today we dive into the role of ego in his profession. We dissect disenfranchisement and the implications of weaponized social media in our politically divided culture. And we talk about the state of environmental activism.

On the subject of creativity, we explore the importance of gestation — distancing yourself from the noise to reboot artistic originality. We discuss balancing art against other life priorities. And how his deep interest in the nature of power underscores his latest work.

Motherless Brooklyn is now playing in theaters nationwide. If you enjoy this conversation, desire to support Edward — and dig smart, mature, entertaining cinema — please make a priority of seeing this movie in the cinema pronto.

They say never meet your heroes. I disagree. A pinch me moment, it was an absolute pleasure and honor to talk with a man I respect and admire tremendously.

You can watch it all go down on YouTube. And as always, the conversation streams wild and free on Apple Podcasts and Spotify.

I sincerely hope you enjoy the exchange. 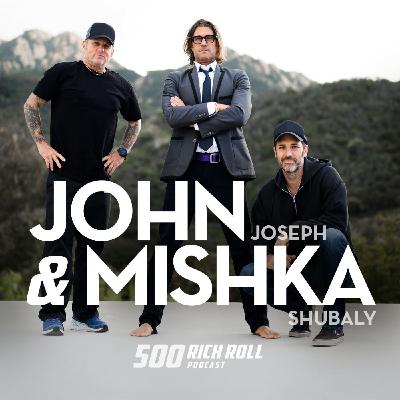 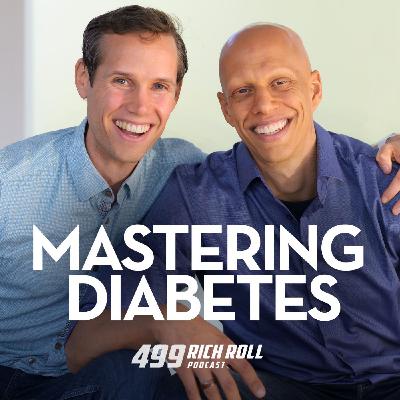 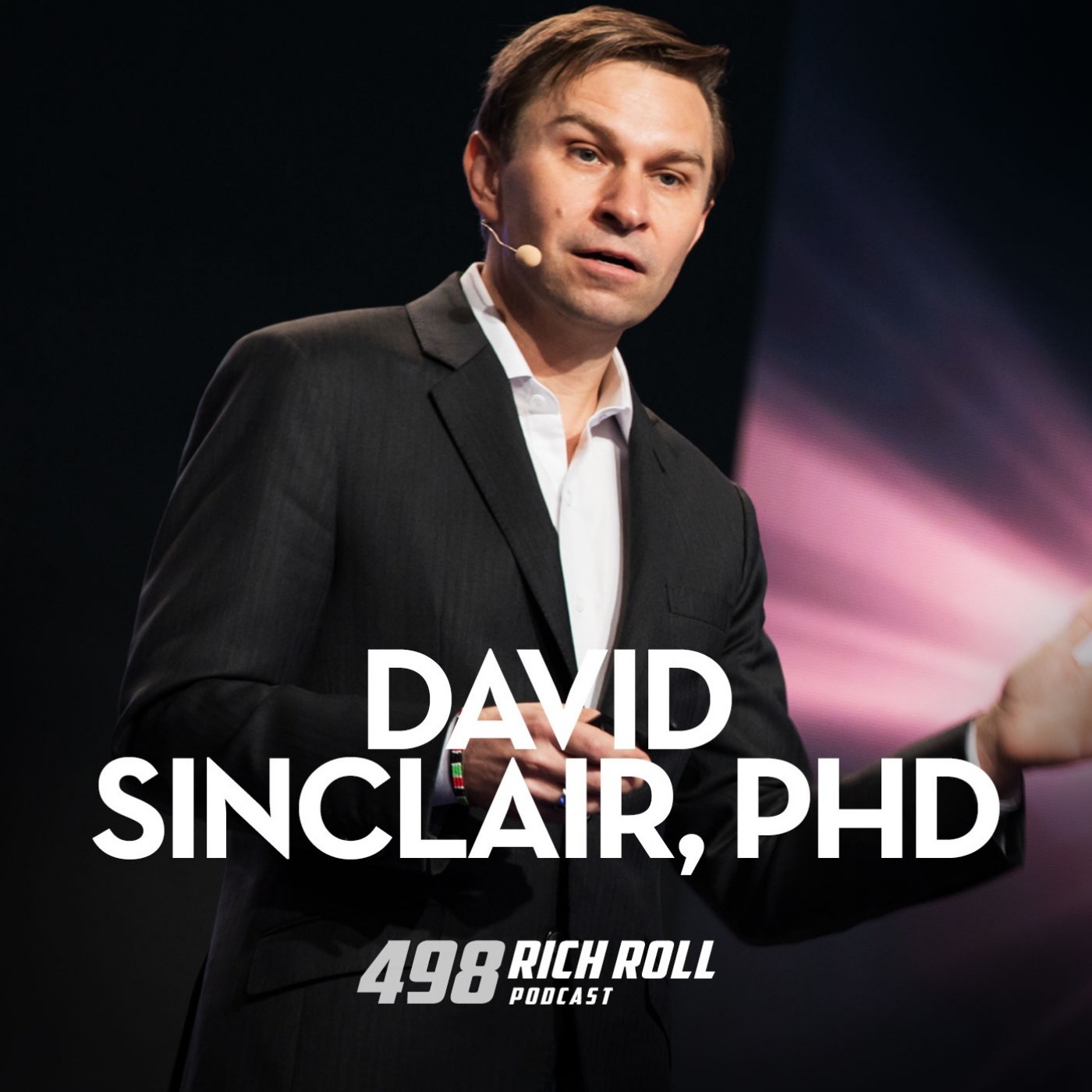 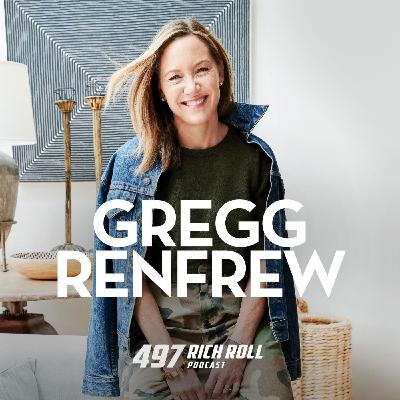 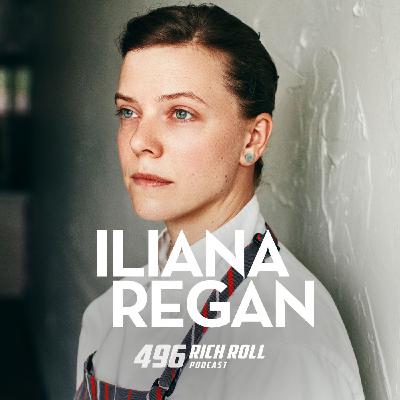 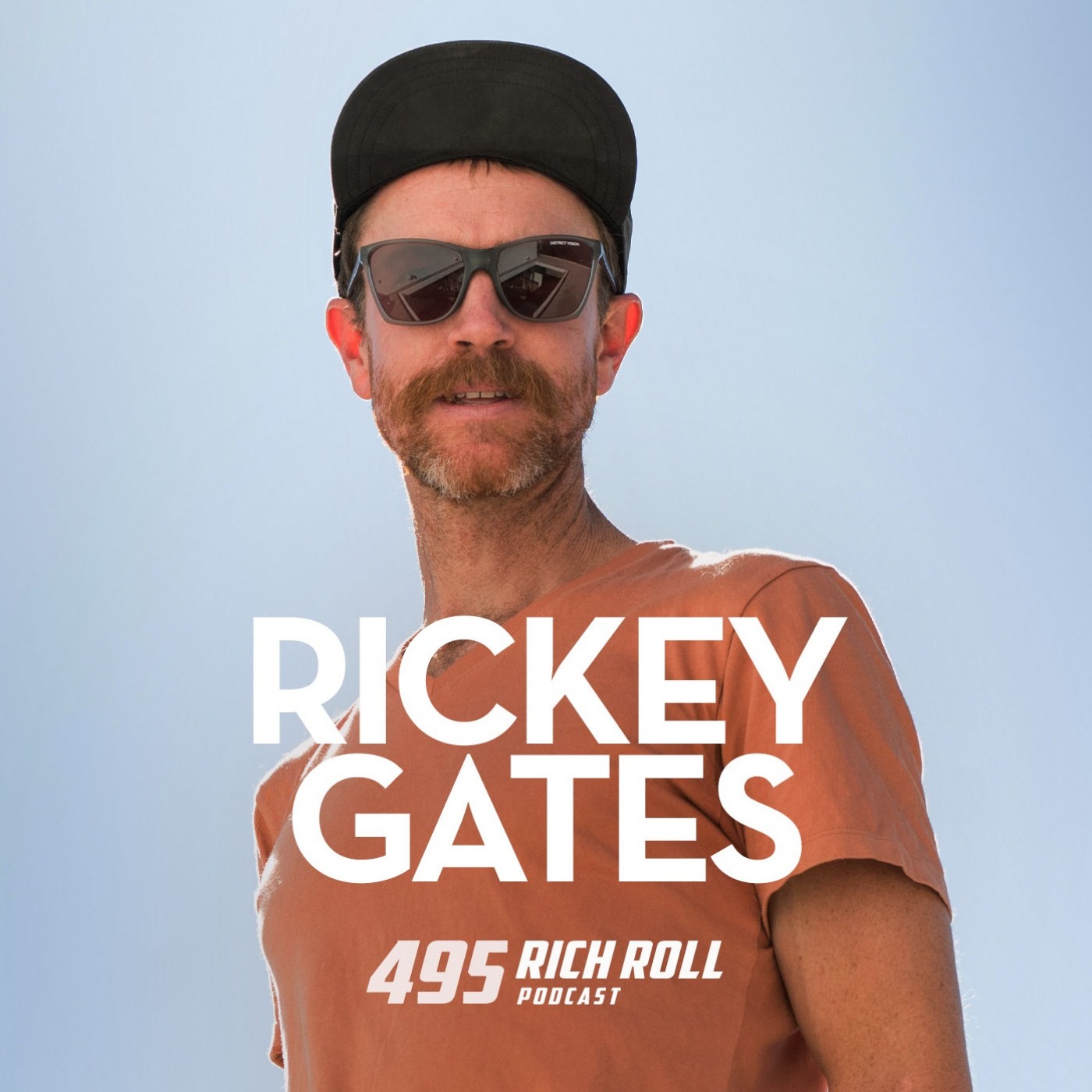 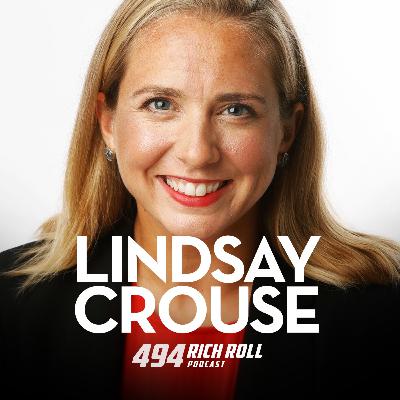 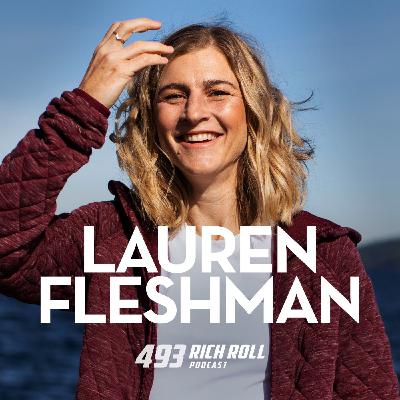 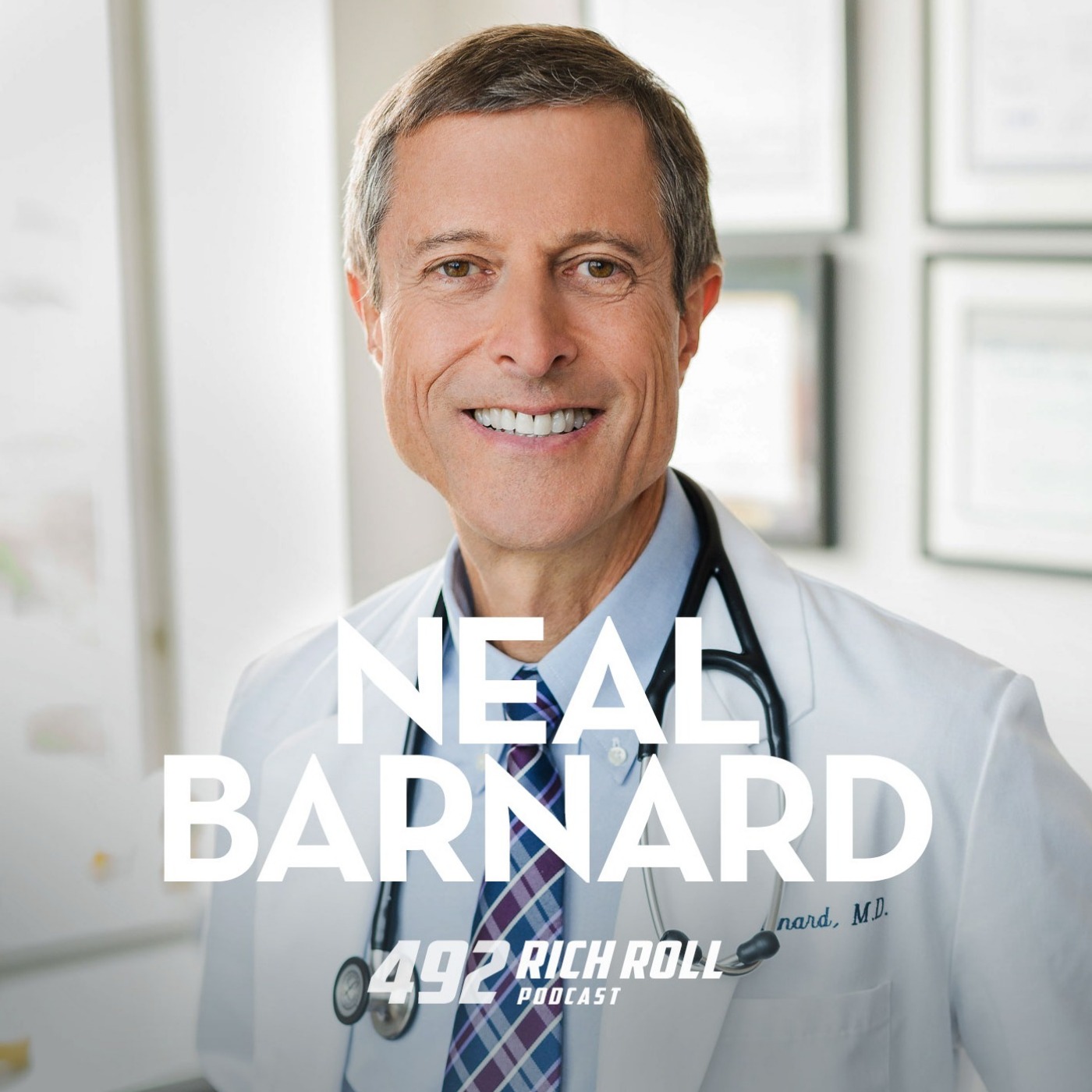 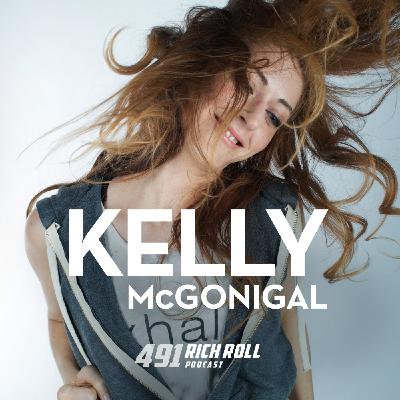 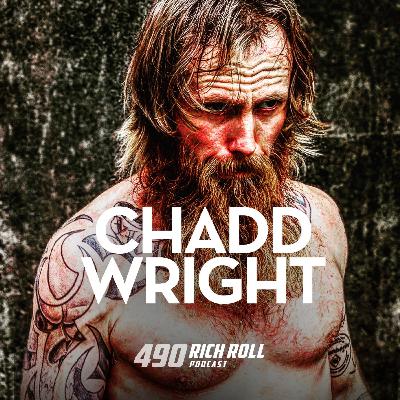 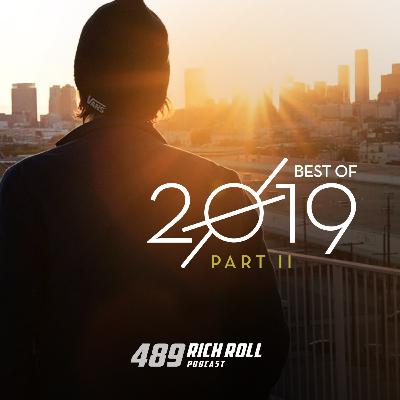 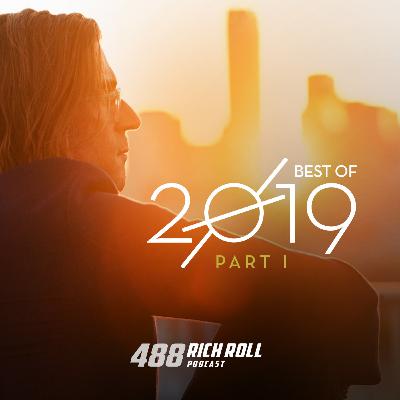 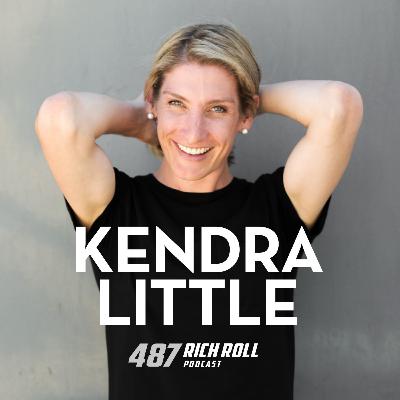 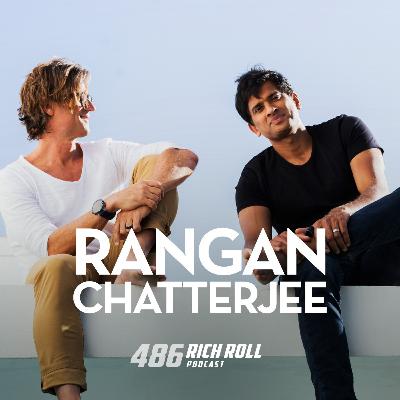 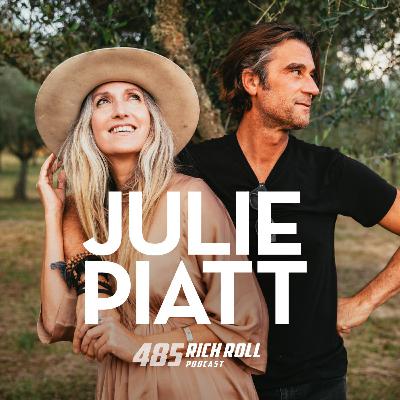 Julie Piatt: Seeing The Divinity In Everything 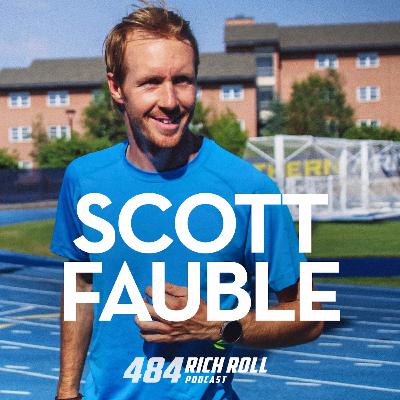 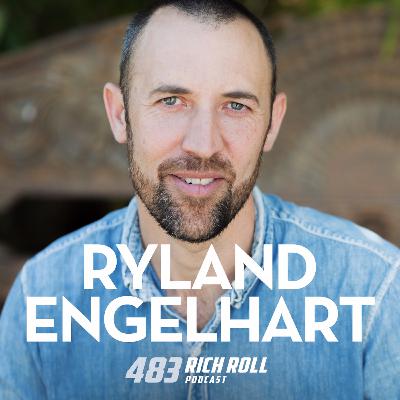 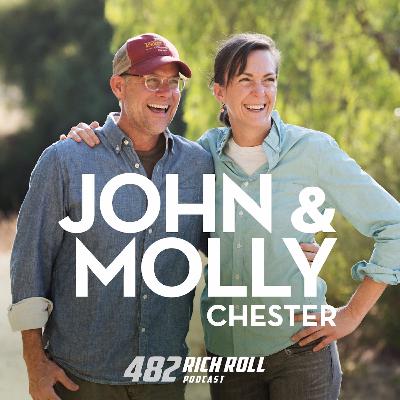 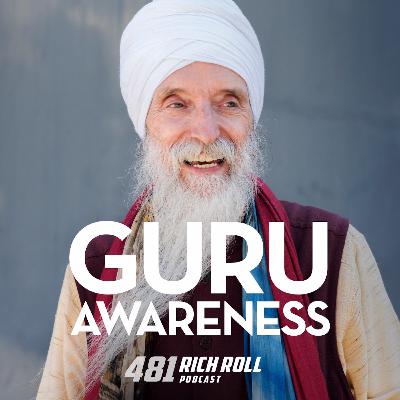 Awareness Is A Superpower