DiscoverUncontainedEisode 158: Gustavo Bulgach Part 1 - Music Is The Soundtrack To Happiness 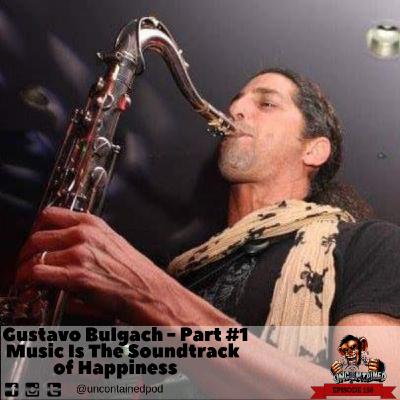 Eisode 158: Gustavo Bulgach Part 1 - Music Is The Soundtrack To Happiness

This week I talk to the front man of Klezmer Juice, Gustavo Bulgoch in the first of a 2 part episode. Yeah I don't do 2 part episodes very often but this interview had too much great stuff to cut it down to 1 episode. We talk about his days playing as the International house of blues foundation band, playing with a acts such Little Richard, Slash, from Guns N' Roses, Taj Mahal, Whalers (as in Bob Marley and the Whalers), Prince, and the man that became one of his major mentors, Bennie Maupin of Herbie Hancock's Mwandishi sextet, Headhunters band, and Miles Davis.

Even in the hard time's force yourself to learn something. To ad a few more credentials to the list his band Klezmer Juice played in the Vince Vaughn and Owen Wilson movie the Wedding Crashers. I had a great time talking with Gustavo, he has so many quotable moments in this episode along with some great advice through the whole show. It is time to plug in those earbuds, This is how Gustavo Bulgoch of Klezmer Juice lives Uncontained! 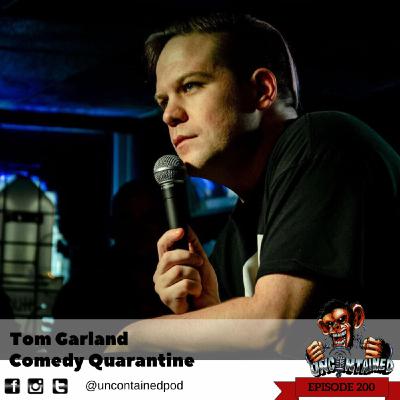 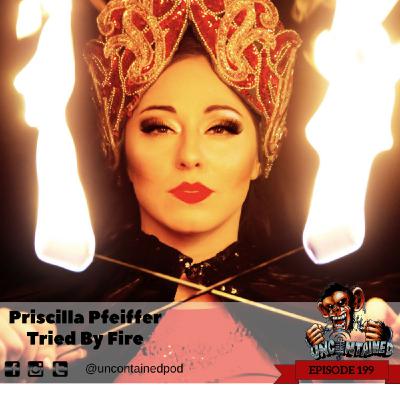 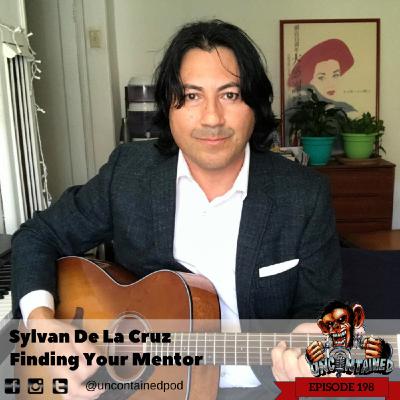 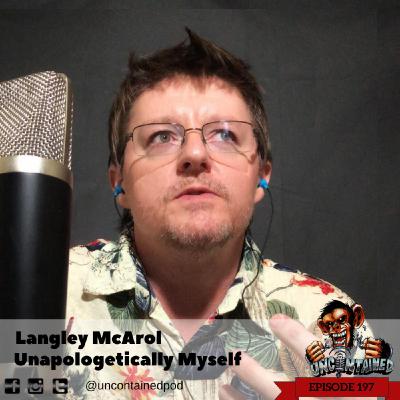 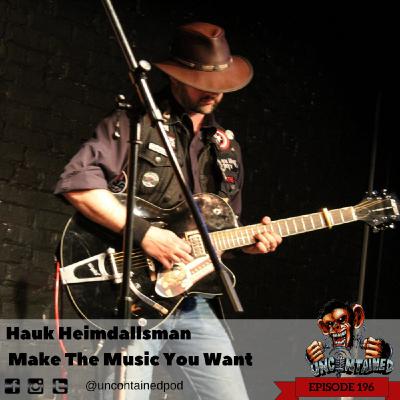 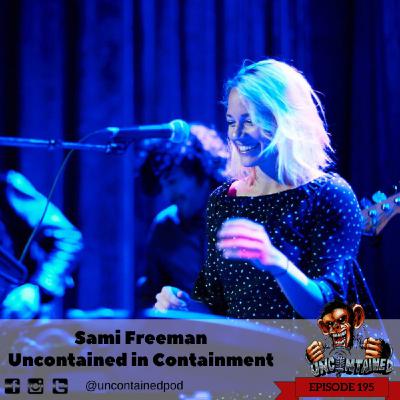 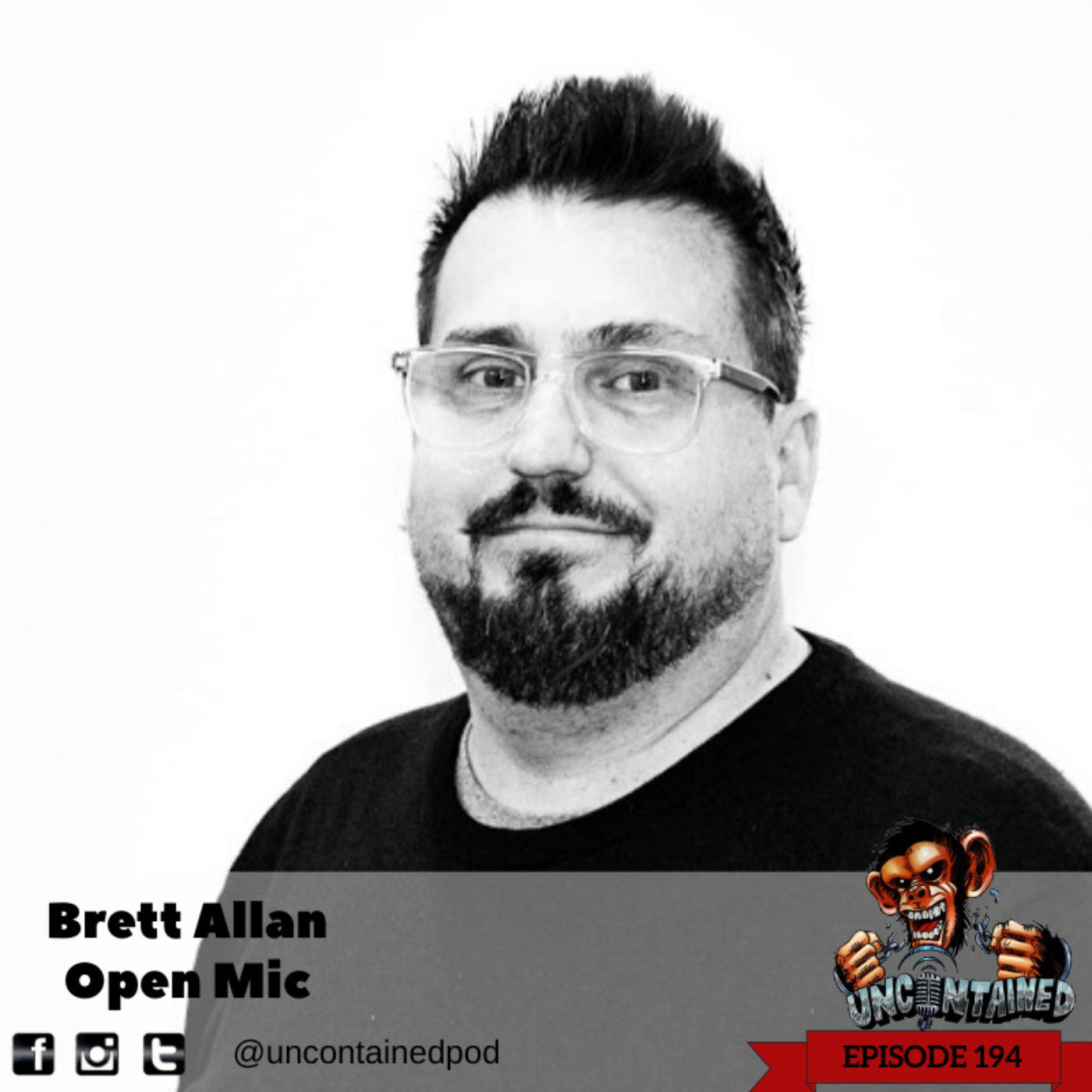 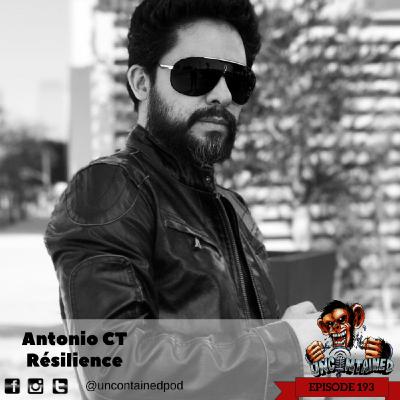 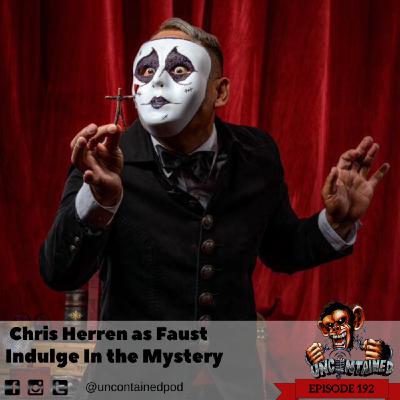 Episode 192: Chris Herren as Faust - Indulge In The Mystery 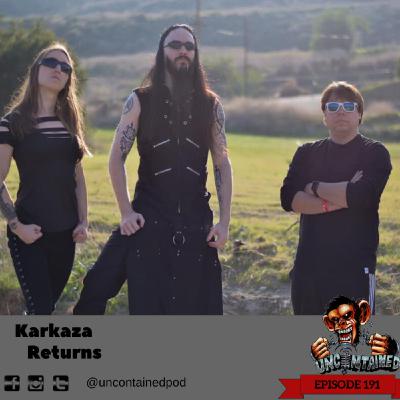 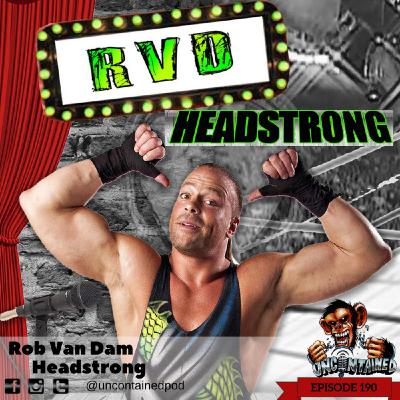 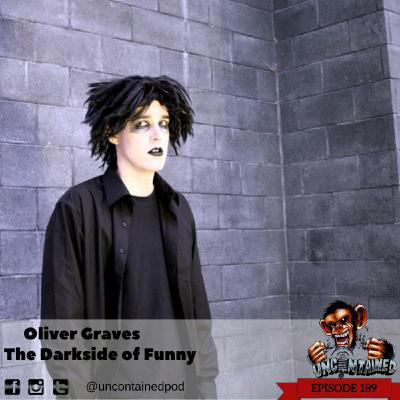 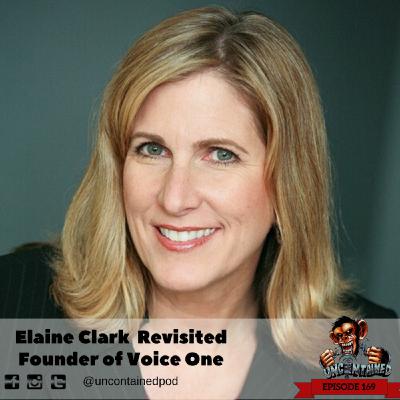 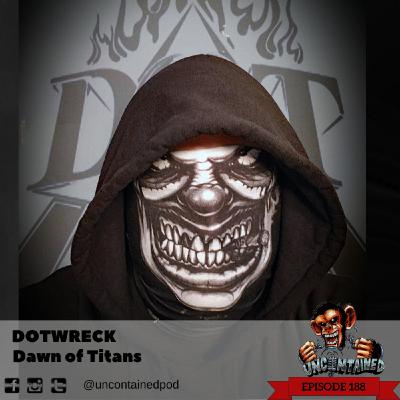 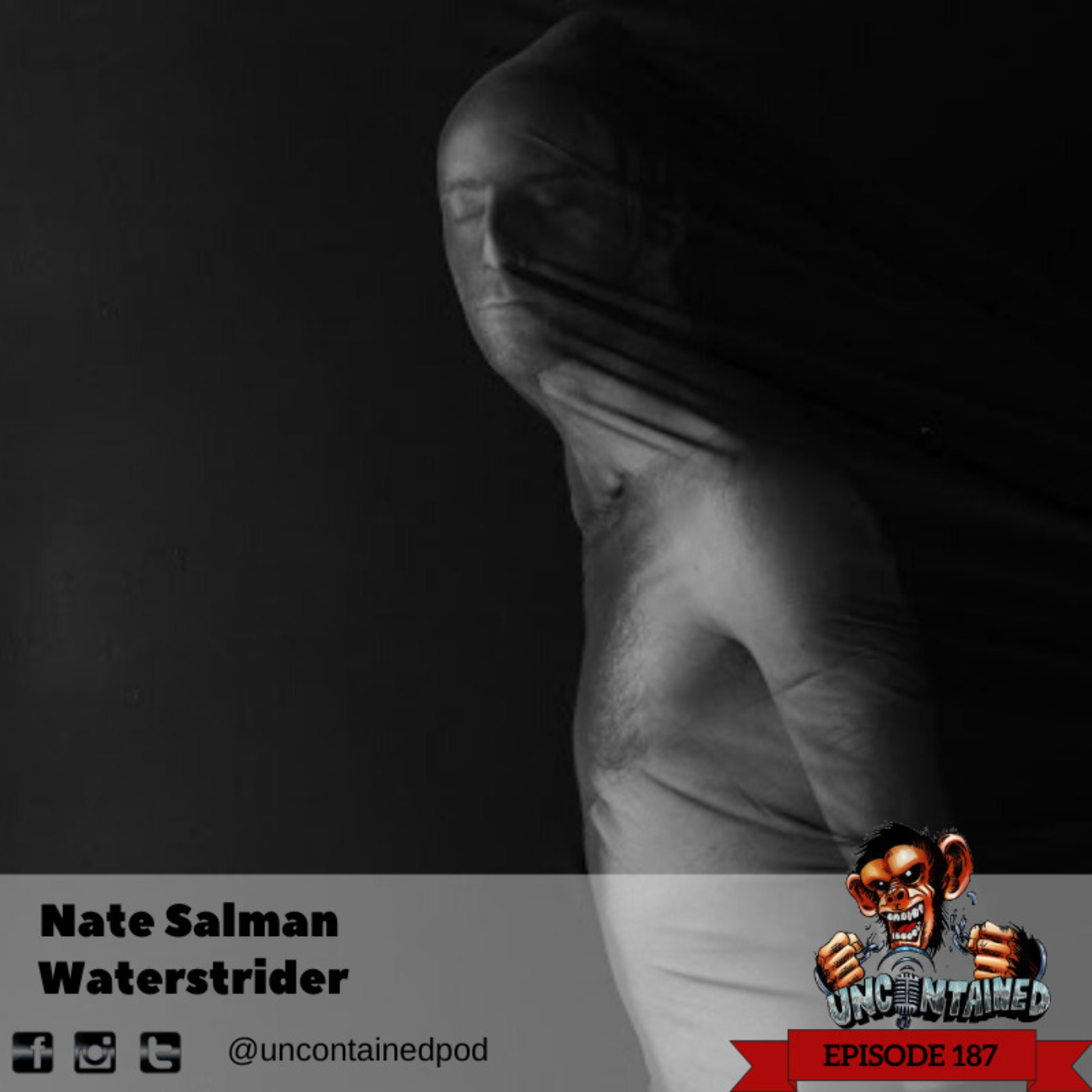 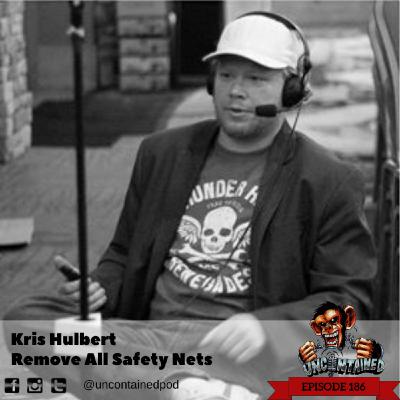 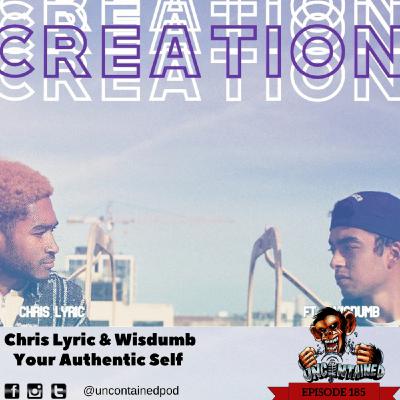 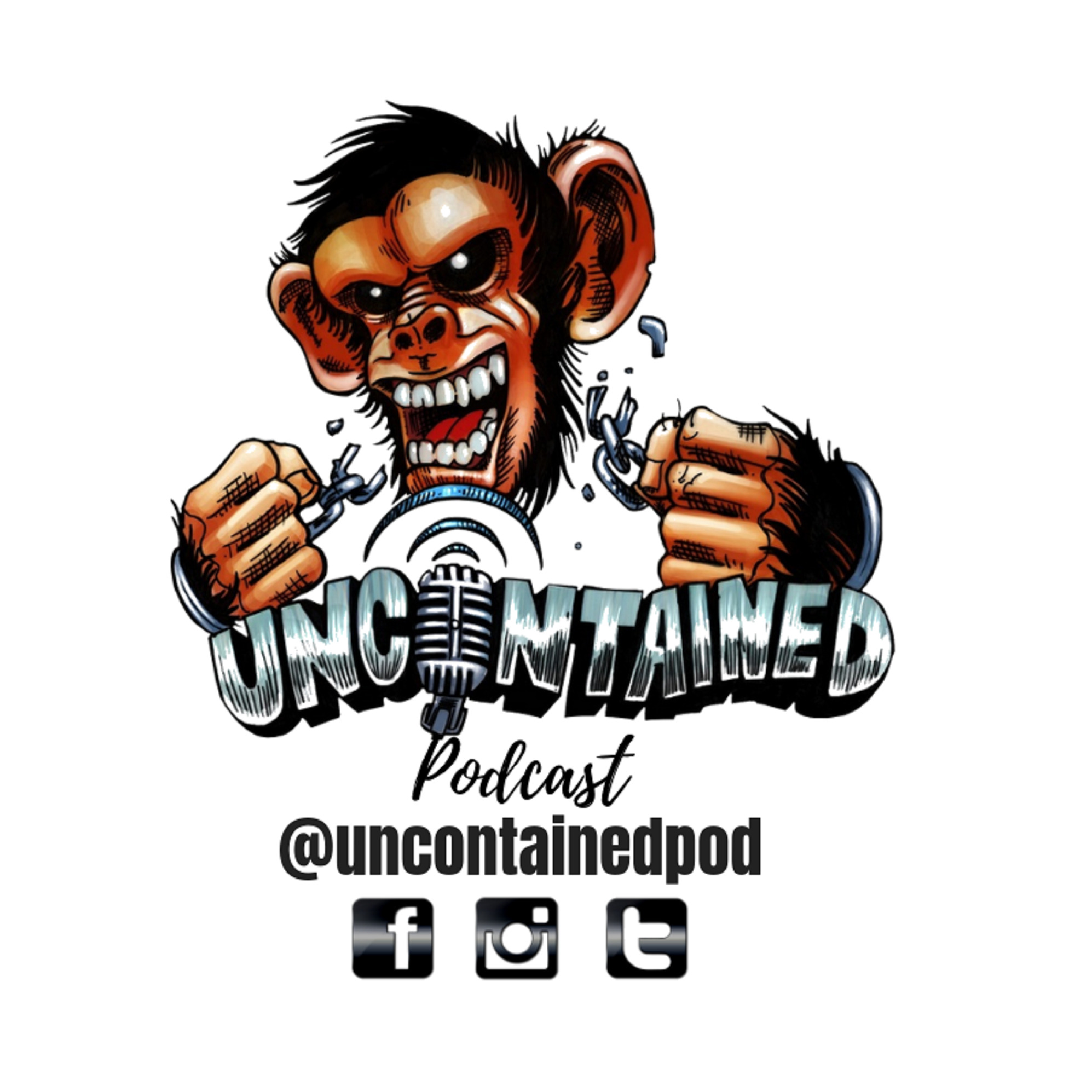 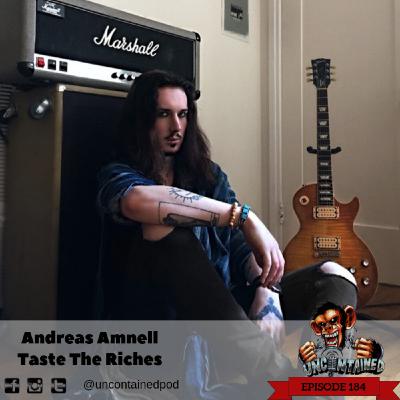 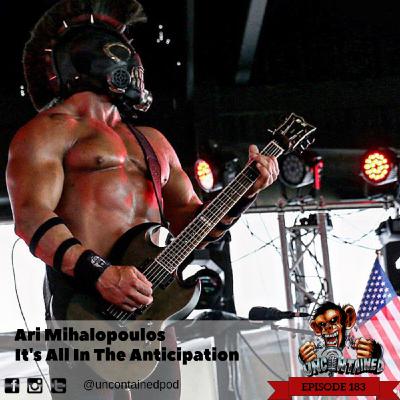 Episode 183: Ari Mihalopoulos - It' All In The Anticipation

Eisode 158: Gustavo Bulgach Part 1 - Music Is The Soundtrack To Happiness