DiscoverPhil in the BlanksEmmitt Smith On The NFL, ‘Dancing With The Stars’ And More 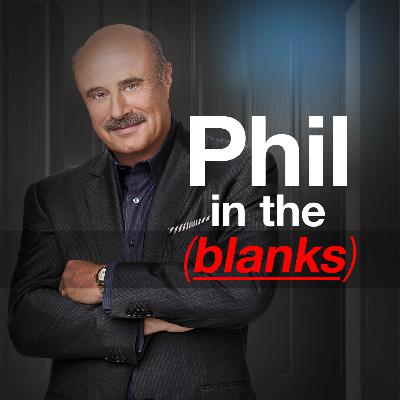 Emmitt Smith On The NFL, ‘Dancing With The Stars’ And More

When it comes to judging future success, most people get it wrong, one way or the other. There are simply too many variables. One of the hardest things to do on Earth is play in the National Football League. It is also one of the hardest places to predict individual success. Everyone in the league is superior in some way: speed, strength, agility, skill, instinct, passion. Separation between best and worst is often measured in split seconds or a couple of inches, or in a single moment of inspiration or hesitation. Think about what it takes to be the best ever in a world like the NFL, to somehow move beyond superior and live there. Emmitt Smith thought about it then went out and did it. But when he was coming out of high school a man considered to be an expert at judging young football talent said about him: “he is a lugger, not a runner. He’s not fast. He can’t get around the corner. When he falls flat on his face, remember where you heard it first.” The most important variable in becoming the best running back in the history of the NFL is being Emmitt Smith. 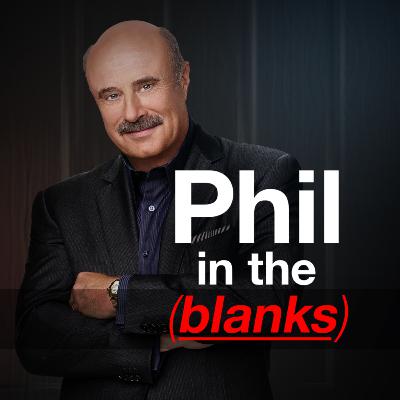 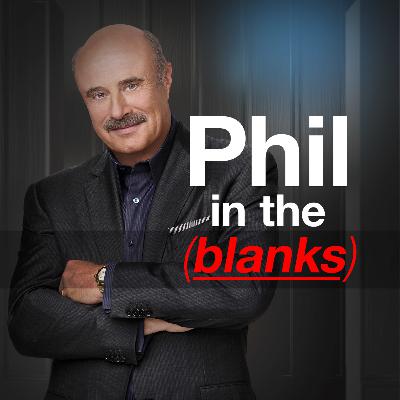 Dr. Phil's Living By Design: Move From Being Right to Being Happy

Emmitt Smith On The NFL, ‘Dancing With The Stars’ And More