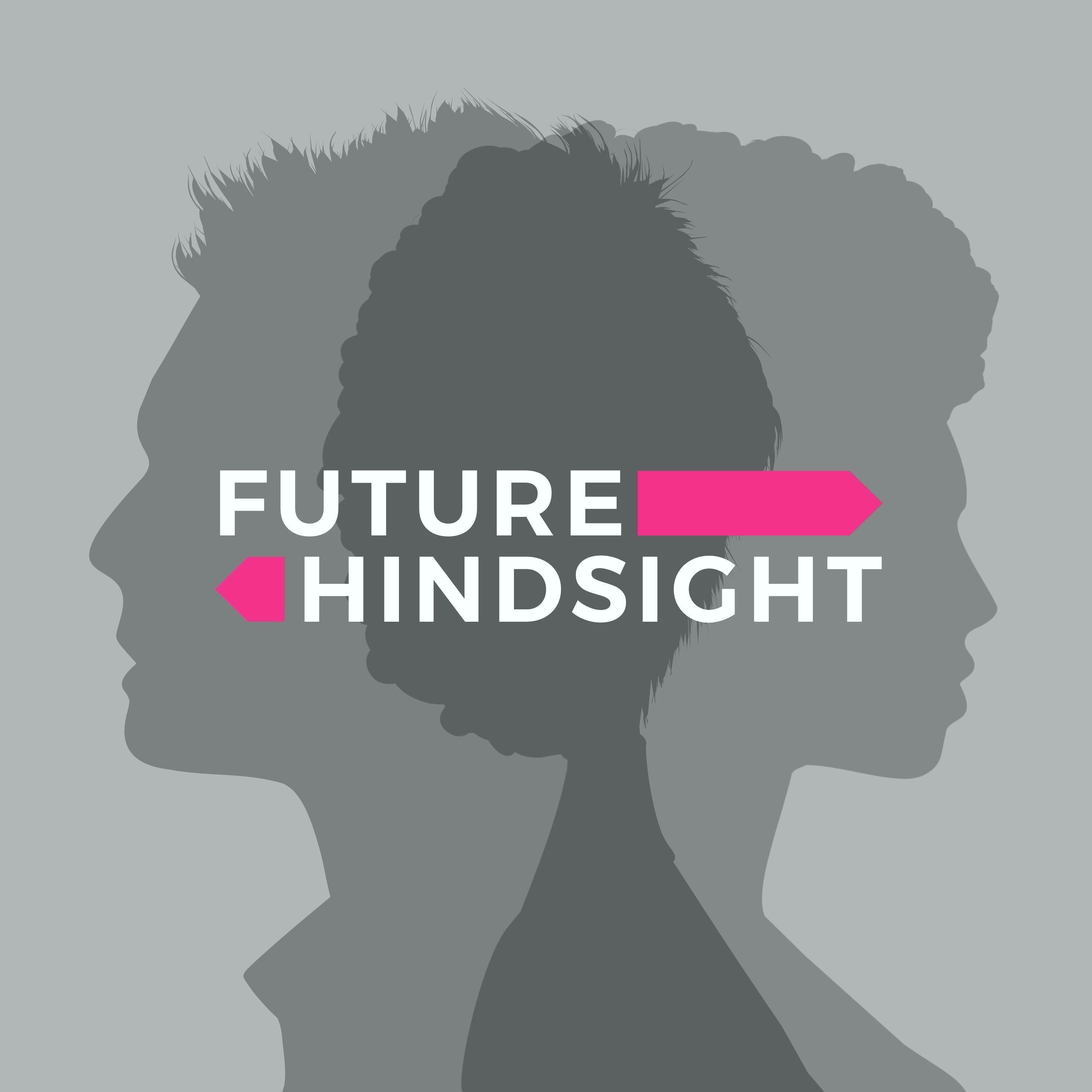 What is the Filibuster?

In the Senate, a bill passes if it receives more than half of the vote. To bring a vote to the floor, the Majority Leader asks Senate members if anyone has any objections before moving to a simple majority vote. If any member objects, the filibuster comes into play. The filibuster forces a debate on the bill. A ‘cloture’ vote must be taken to end this debate and move forward with the original vote. This cloture vote requires 60 votes, significantly more than is needed to pass the legislation. Since any senator can object to any bill and force a debate that can only be overcome with 60 votes, the minority party can effectively scuttle any legislation without a vote if they control 41 or more seats.

Proponents of the filibuster argue that it promotes bipartisanship because it forces the majority party to negotiate its way out of the cloture vote. The Senate is already an undemocratic institution because it favors rural (mostly red) states and is not based on population. The filibuster further increases this undemocratic nature by forcing any vote to overcome a supermajority—something nearly impossible in today’s polarized world. It also increases the power of a small minority of senators who can use to unilaterally end a vote on any bill they don’t like and allows them to do so at will, without negotiation. The filibuster has a long history of terminating civil rights discussions and scuttling equality proposals for this reason. Ending the filibuster would force the minority party to negotiate with the majority to create better legislation instead of killing anything that comes to the floor.

Both Democratic and Republican Majority Leaders have already set a precedent for ending the filibuster in the last decade. Abolishing the filibuster outright would require 67 votes—an impossibility. There is another way, however. First, a cloture vote on a bill must be taken. If it fails to reach 60 votes, the Senate Parliamentarian will rule that the vote failed, ending its chances to become law. Once this occurs, the Senate Majority leader can object to the Parliamentarian’s ruling. Only 51 votes are needed to overturn this ruling. That sets a new precedent, dictating only 51 votes are required to end cloture. Since the Senate operates on precedent, this will be the new standard, and the filibuster will no longer need a supermajority to end cloture, effectively ending its minority power.

Fix Our Senate is a campaign committed to tackling the filibuster problem head-on and making sure that Biden and the Senate majority can deliver on the promises they made to voters and make the progress our country desperately needs.

Its highest priority is the elimination of the filibuster, an outdated Senate tool that gives veto power to a fraction of senators representing as little as 11% of the American population. President Obama recently called it “a Jim Crow relic” that cannot be allowed to continue standing in the way of progress.

Fix Our Senate is focused on the rules and procedural changes needed to fix the broken Senate, but the campaign is ultimately about moving toward a government that can respond to its citizens and address the major problems we face. From COVID-19 response efforts, to critically-needed democracy reforms, the climate crisis, poverty and rampant inequality, the gun violence epidemic, police brutality and structural racism, health care access and affordability, child care, education and student loans, and so much more – meaningful progress will be impossible until the Senate is fixed.