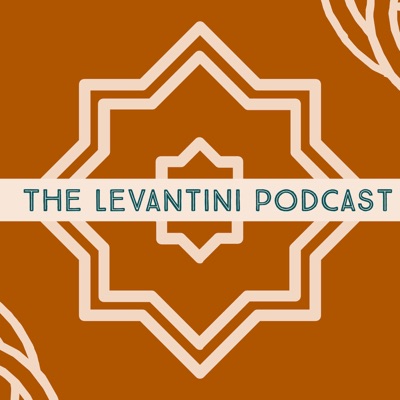 Michael Philip Penn is a professor of religious studies at Stanford University and the author of Envisioning Islam: Syriac Christians and the Early Muslim World as well as the book When Christians First Met Muslims. Professor Penn’s book and research examine Syriac sources to better understand how Christians in the Middle East perceived the early Muslims and in doing so challenge some widespread cultural assumptions about early Christian-Muslim relations.  You can purchase Envisioning Islam on Amazon at this link as well as When Christians First Met Muslims here.

Time and Difference in Rabbinic Judaism

When the Gods Were Born 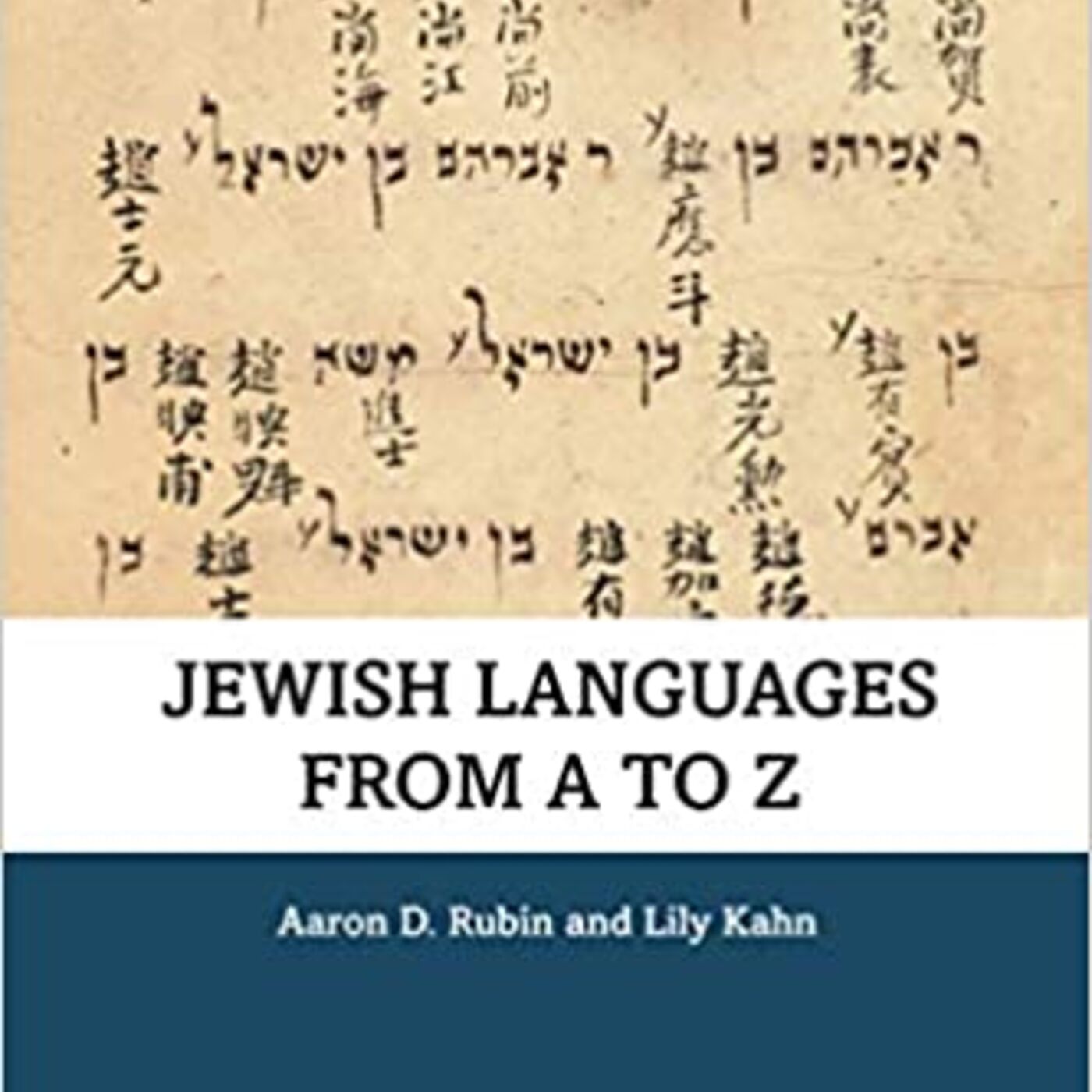 Jewish Languages From A to Z 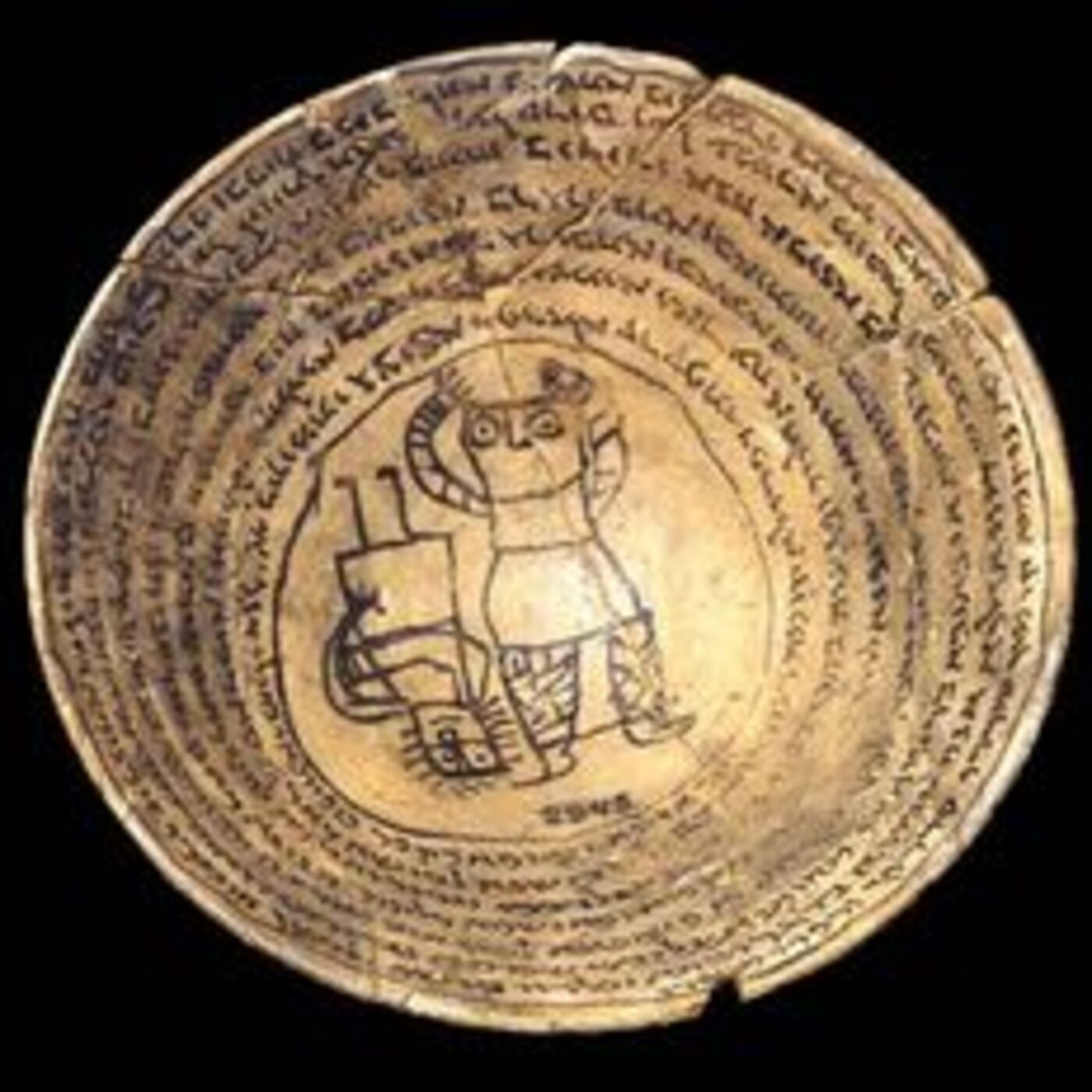 Life and Death in the Chalcolithic of the Southern Levant 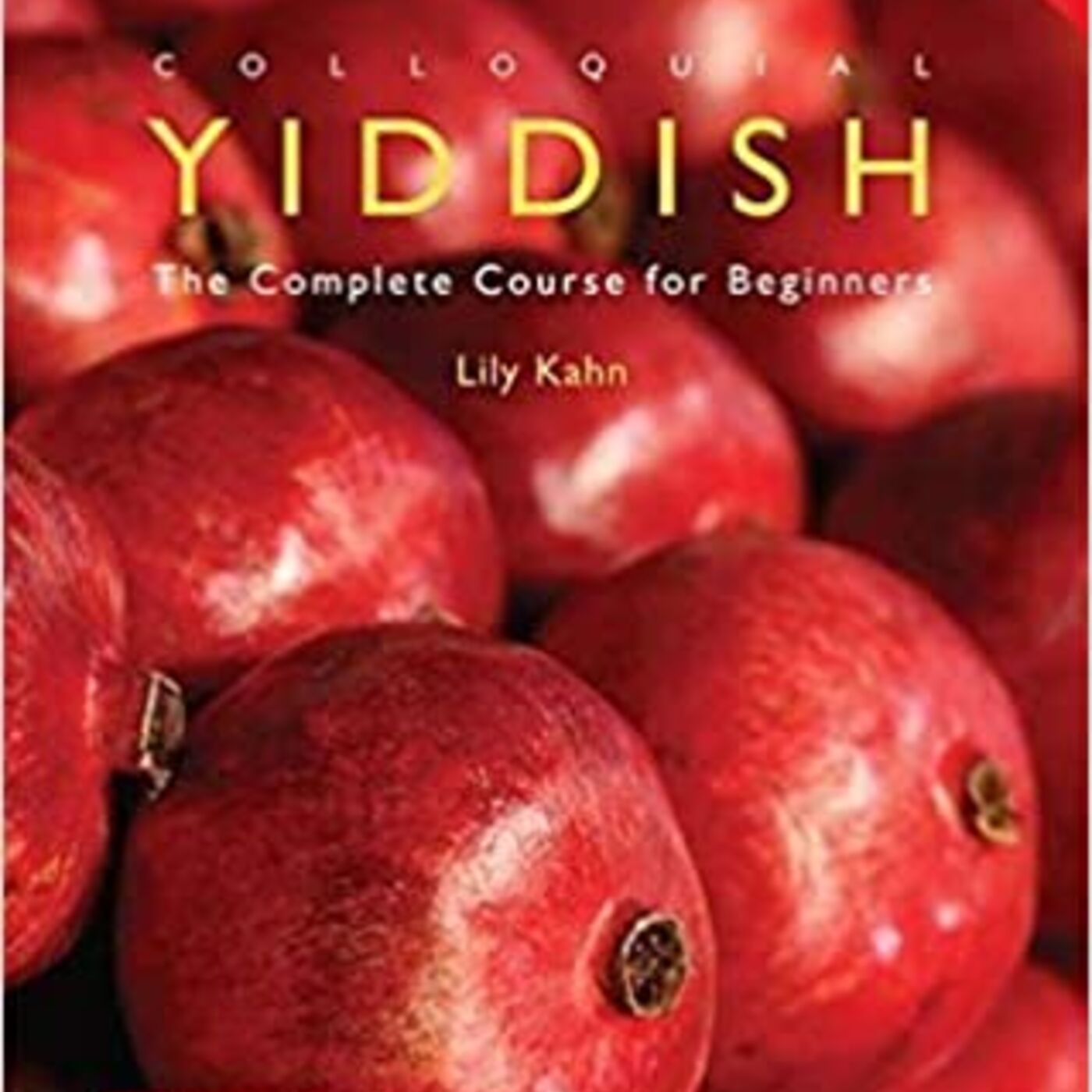 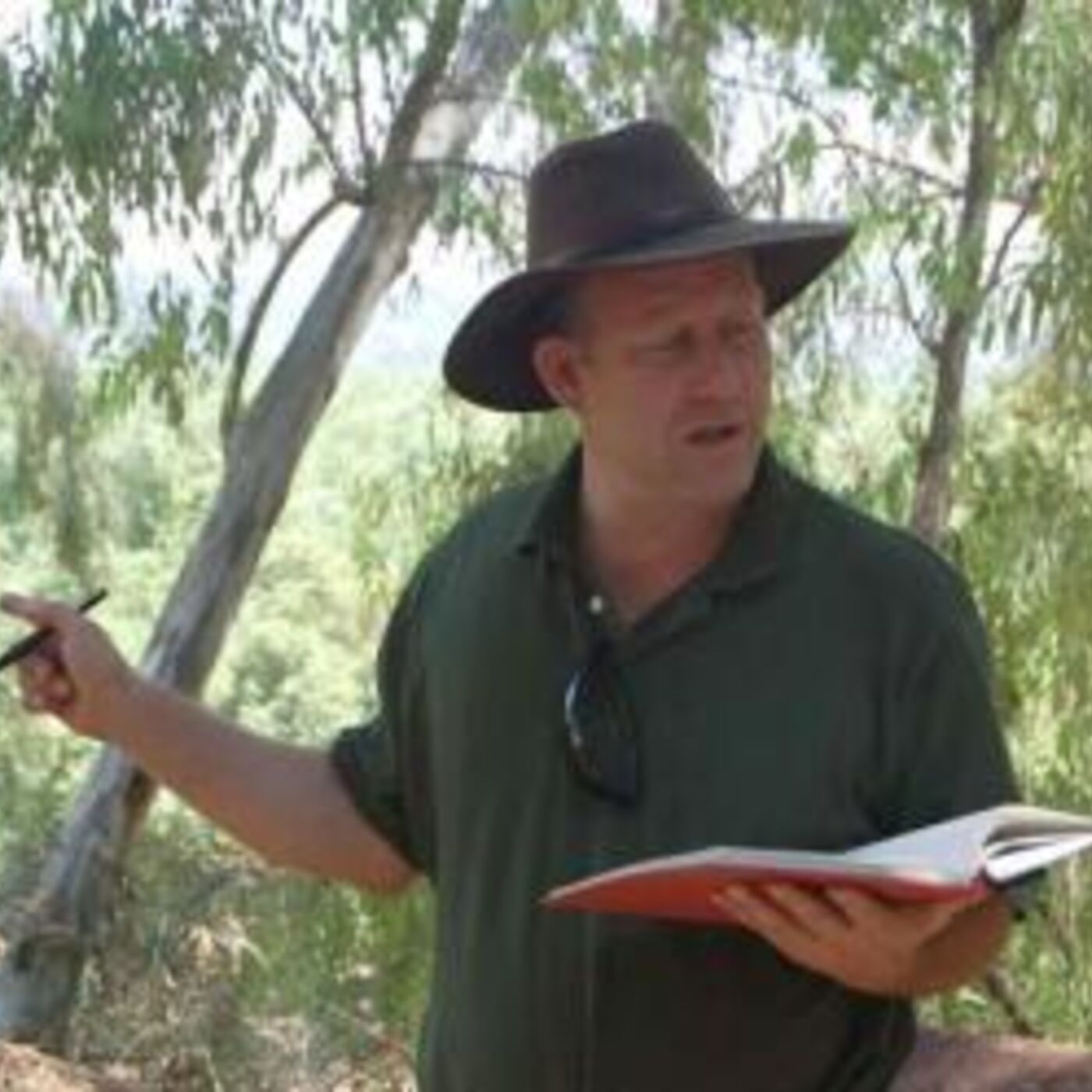 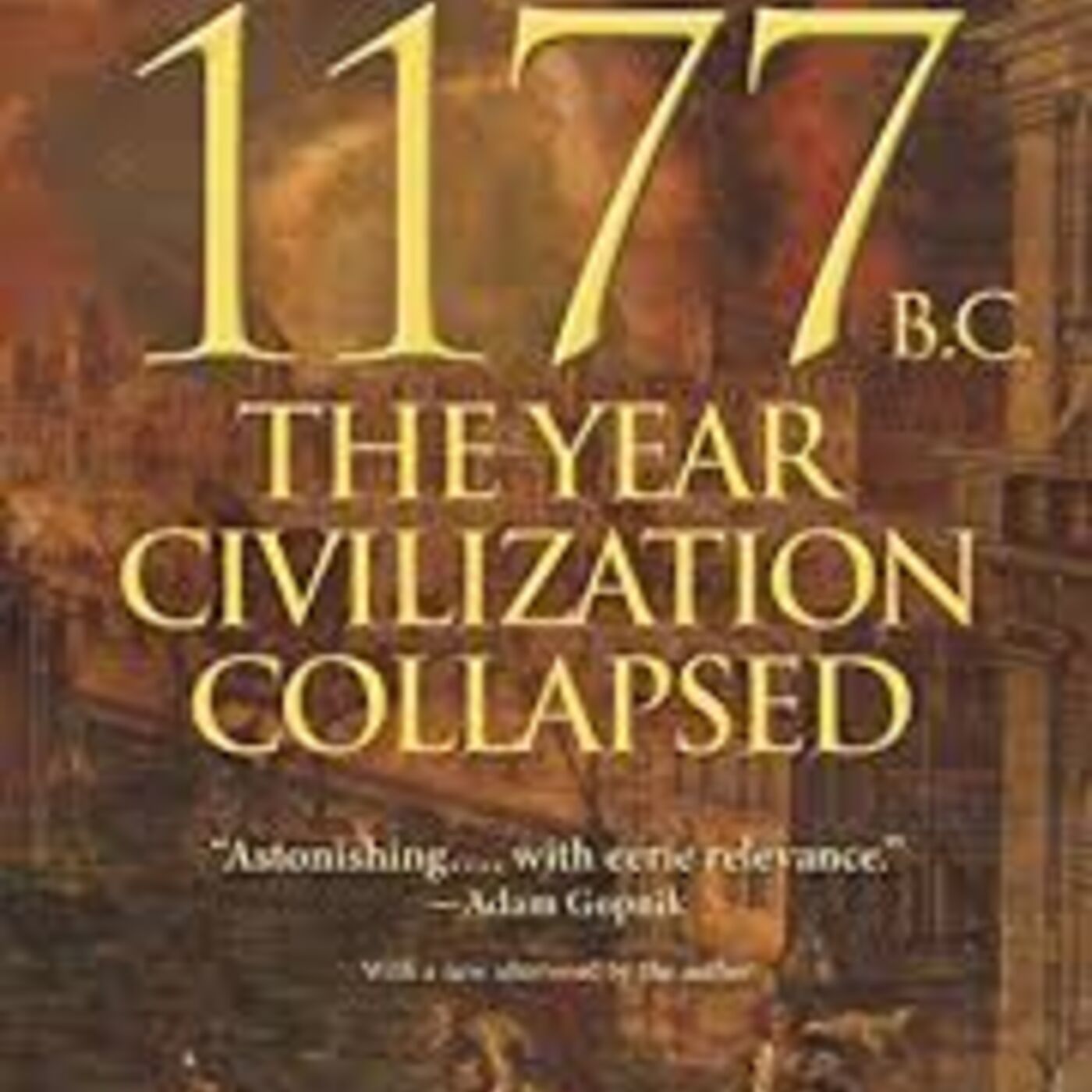 1177 BC: The Year Civilization Collapsed 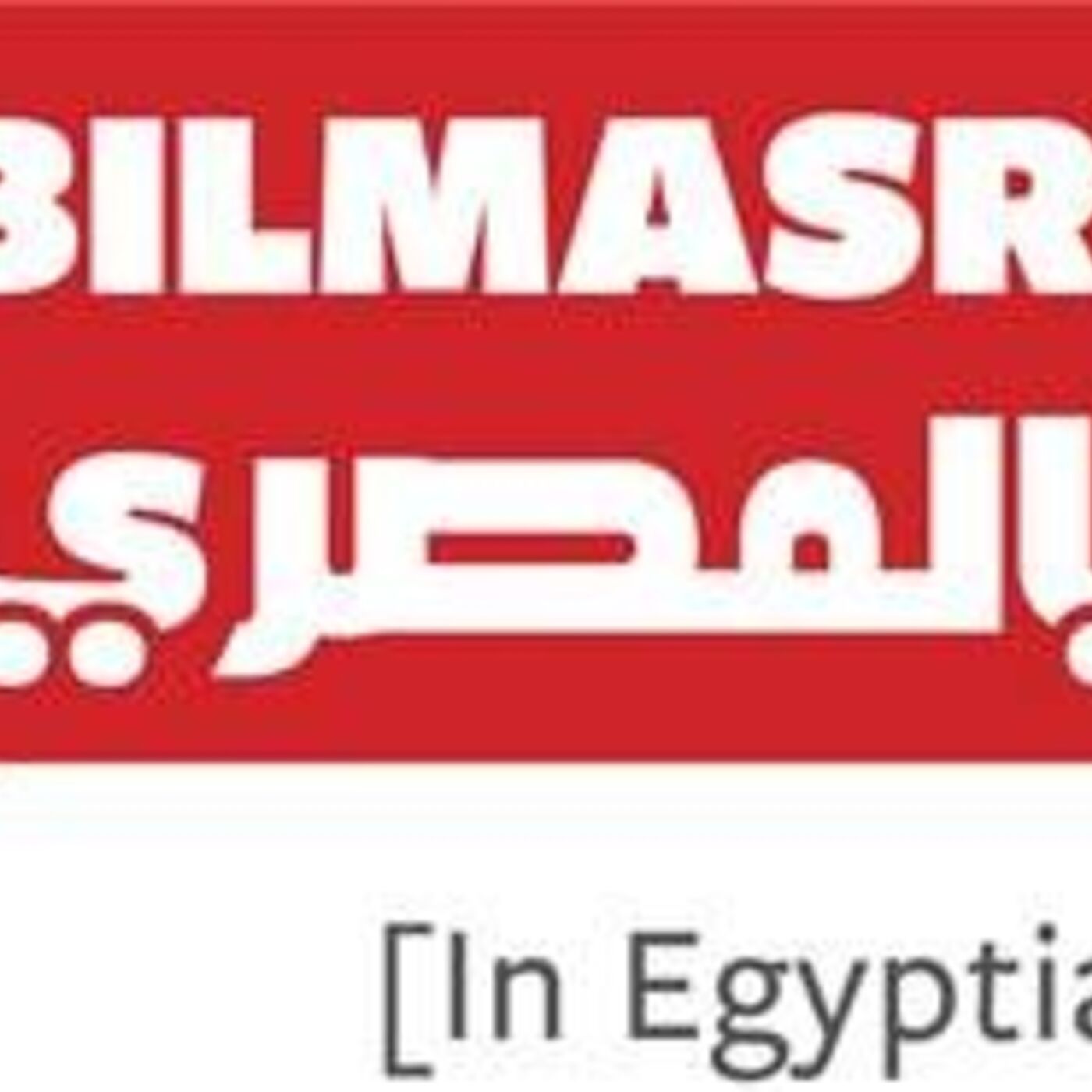 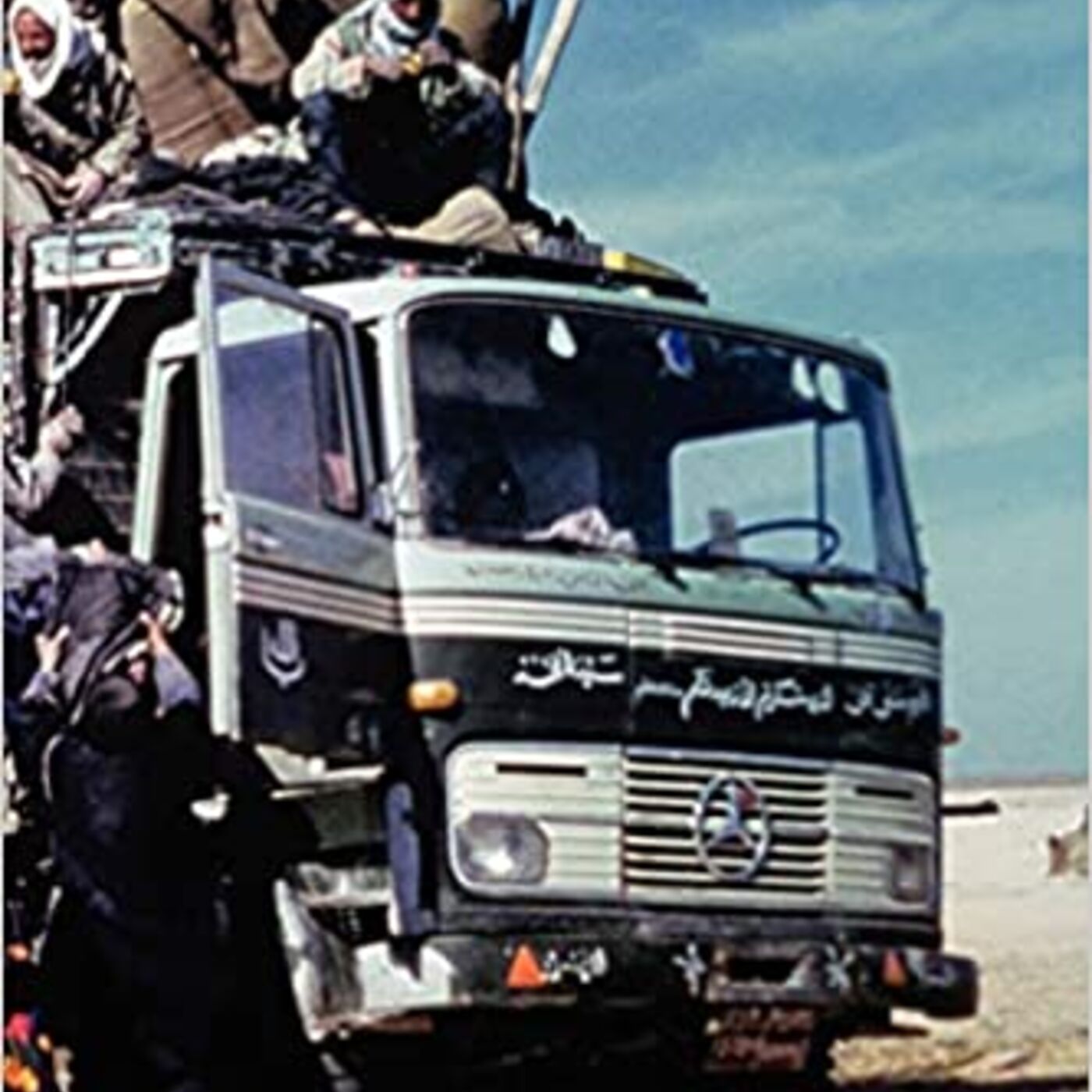 From Camel to Truck - The Bedouin in the Modern World 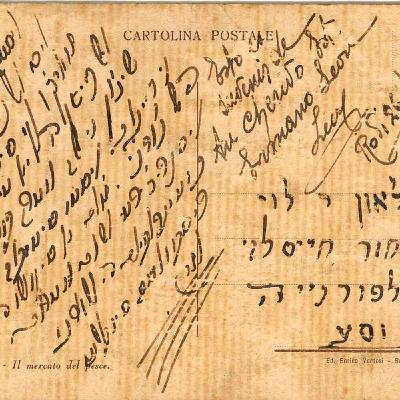 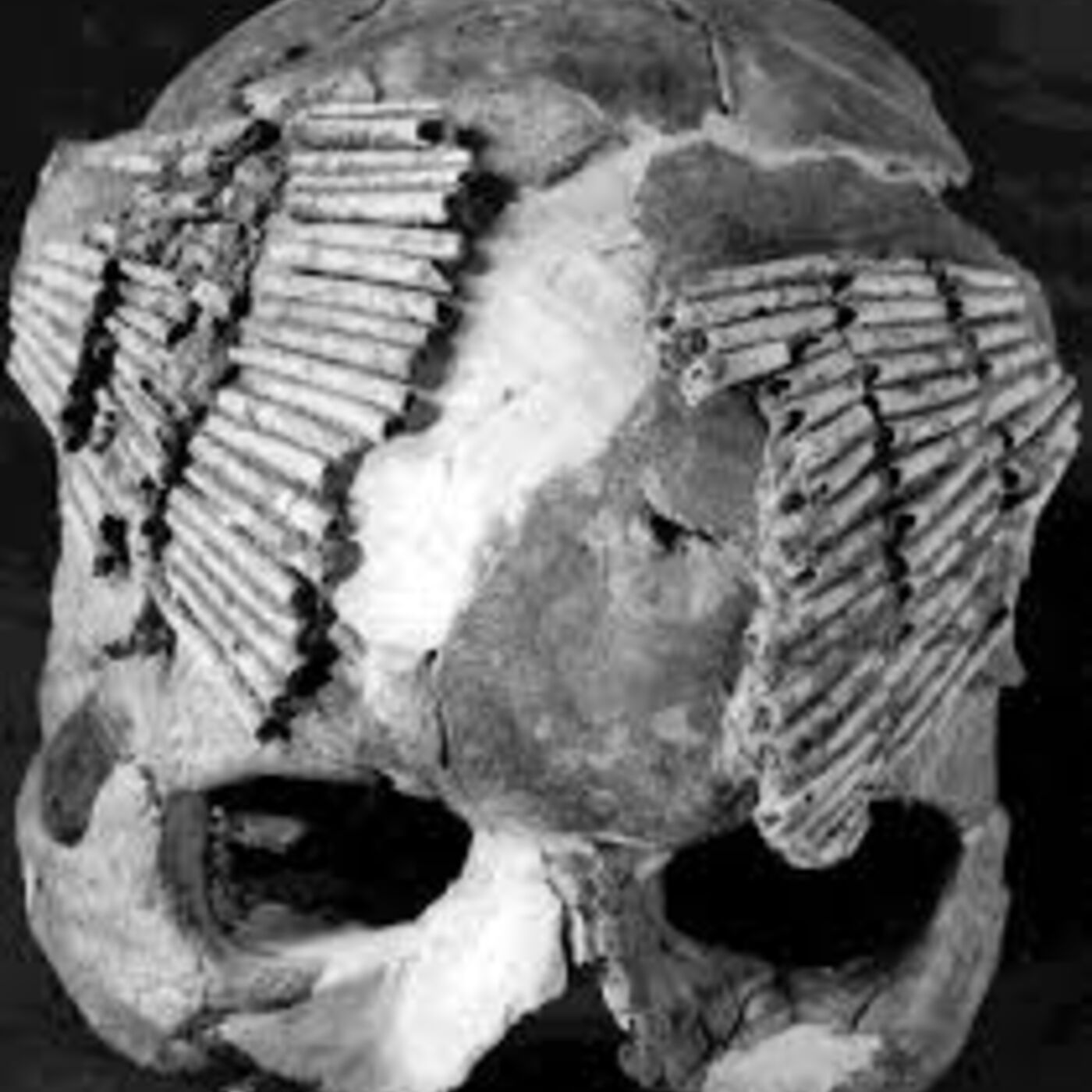 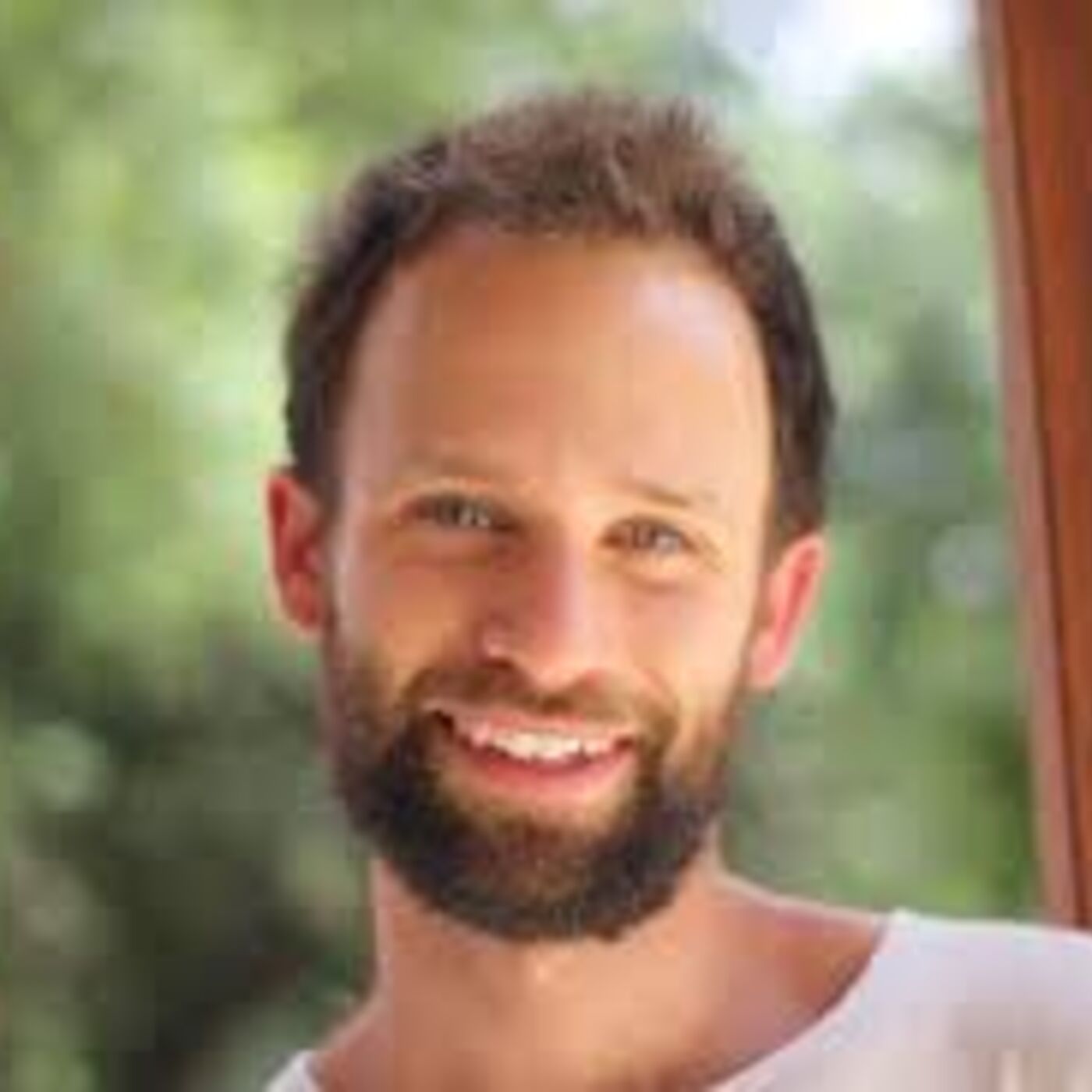 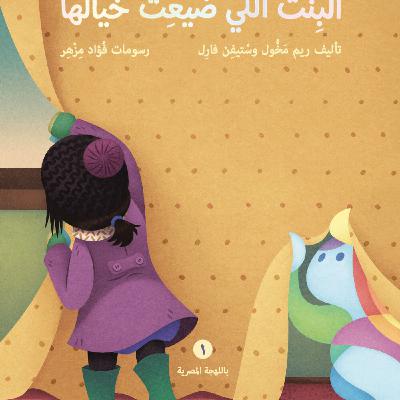 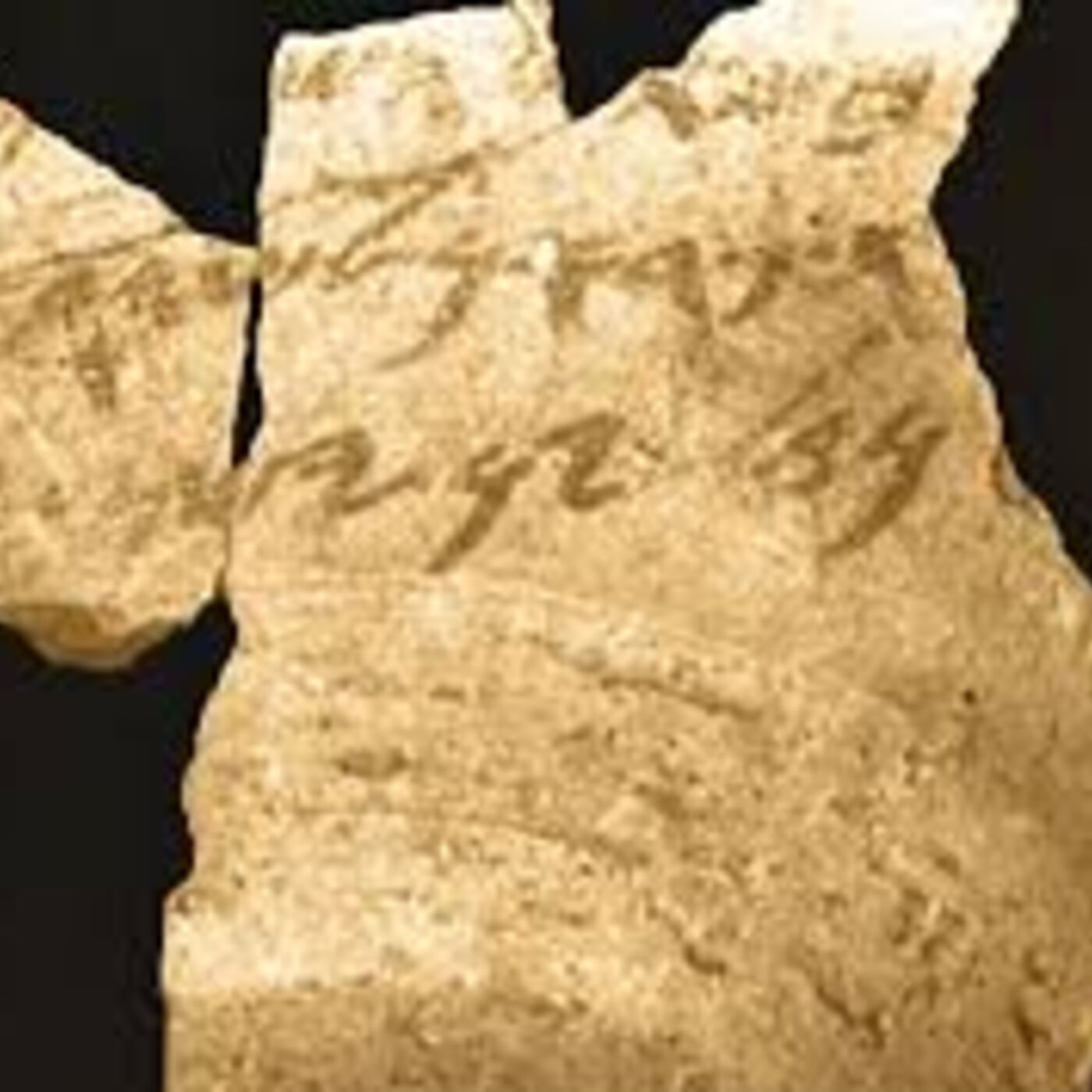