Hunny Bhagchandani, cofounder at TorchIt is a social innovator with a keen sense to bring change to the society by empowering the visually impaired population with the Power of Independence. Growing up in a modern Sindhi business family in Ahmedabad, Hunny acquired the traits of being compassionate while also bringing economics to everything where if a thing is not effective and sustainable, it wouldn’t survive the test of time. Pursuing his Bachelors in Industrial Engineering from Pandit Deendayal Petroleum University (PDPU), Gujarat with an internship at a social organisation brought him to the idea of Saarthi, A Torch for the visually impaired. Through constant support from professors, mentors and fellow entrepreneurs and incubation at PDPU he developed the idea to a way of touching lives. The idea behind TorchIt remains to bring innovative products for Differently Abled community, so they can lead their lives independently.

Ways to connect with Hunny Bhagchandani 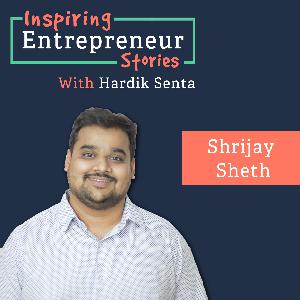 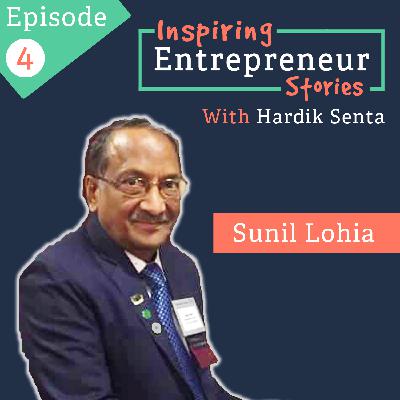 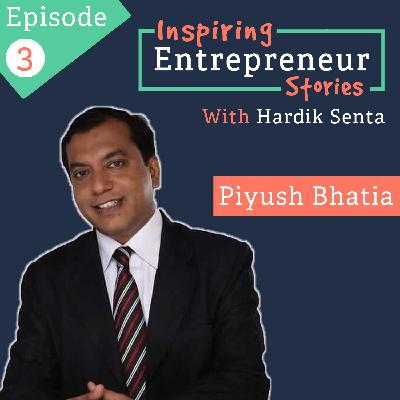 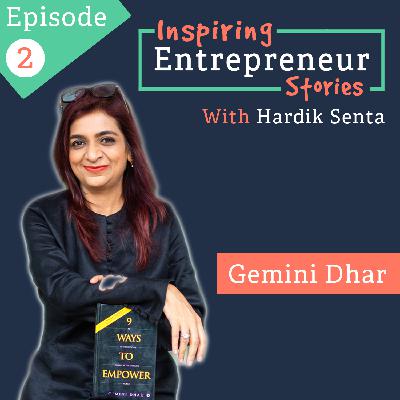