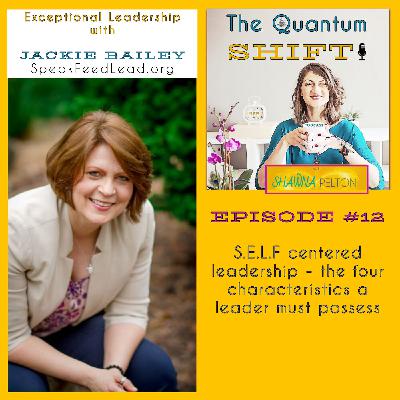 Jackie Bailey strives to be SELF-ish and SELF-centered. In fact, her mission is to help as many people as possible achieve the same characteristics.

To this end, Jackie speaks to, trains, and mentors business owners, teams, individuals and youth. Jackie Bailey is the author of SELF Centered Leadership: Becoming Influential, Intentional, and Exceptional, available on Amazon in paperback and Kindle.

Jackie teaches audiences how to empower life, love, and opportunity through inspirational stories and engaging delivery. She gives keynotes, workshops, and educational sessions to audiences of all ages and circumstances.

Jackie’s influence has left its mark on audiences throughout the world in the following ways: • As Founder and President of Emerald City Consulting since 2007 • As a local director of the largest communication-focused non-profit organization in the world – Toastmasters International from 2009 to 2013 • As a 2015 semi-finalist in The World Championship of Public Speaking – putting Jackie in the top 98 speakers of 33,000 competitors • As a facilitator of communication/leadership workshops for youth ages 10-17 since 2015 • As the curator of The Speak Feed Lead Public Speaking Studio in Redmond, WA. • As the Director of a new nonprofit: The Speak Feed Lead Project

Want to get a head start on transforming your old patterns?
Go to www.ShawnaPelton.com to register for my "ENViSiONEERING Process", for free, and join in my private community of enlightened alliances! 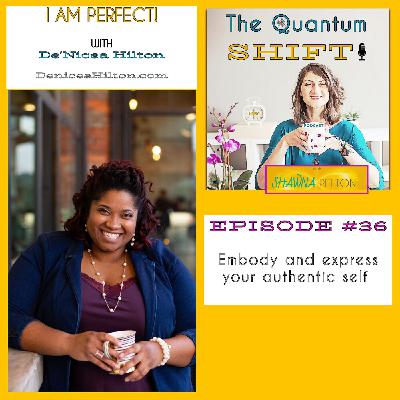 Ep #36 Unleash your power by claiming your perfection, with De'Nicea Hilton 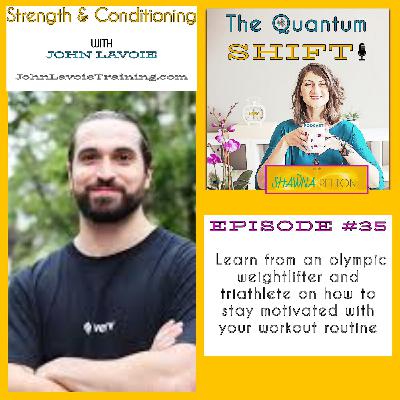 Ep #35 | Staying motivated with your workout routine, with Olympic and Triathlete John Lavoie 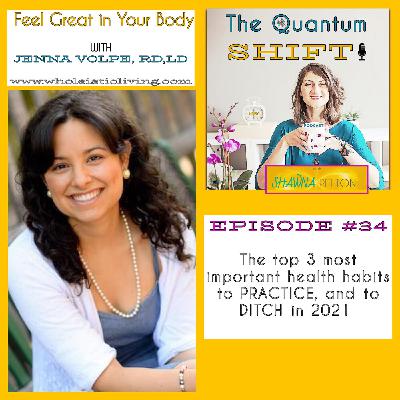 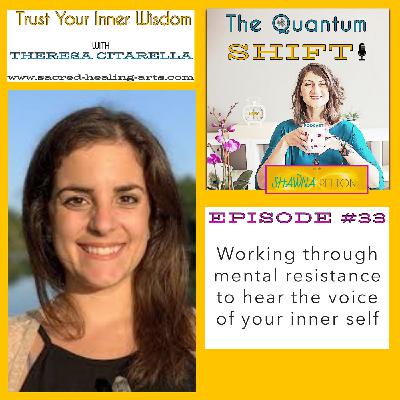 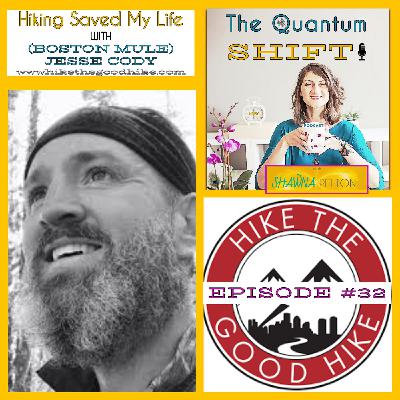 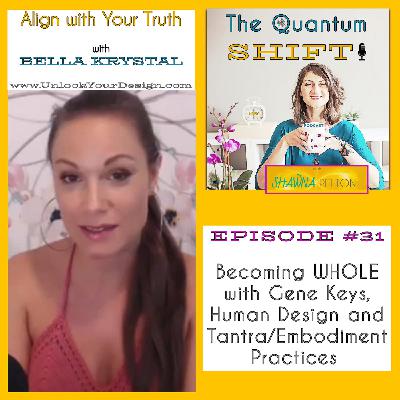 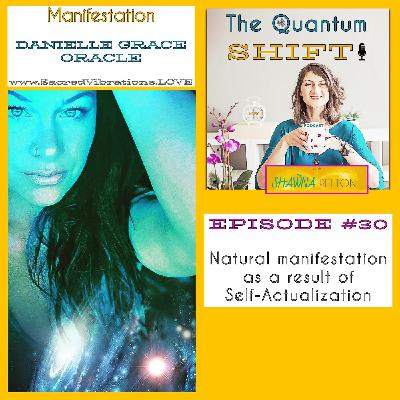 Ep # 30 | Manifestation from the level of Self-Actualization, with Danielle Grace 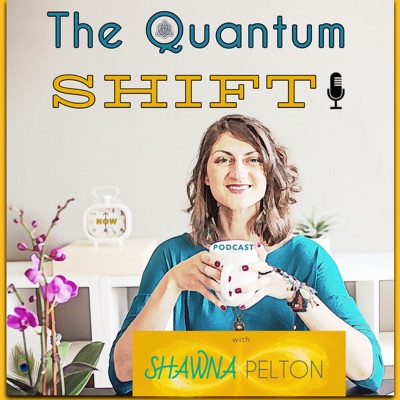 Ep #29 | Is there a SHIFT taking place in energy medicine? 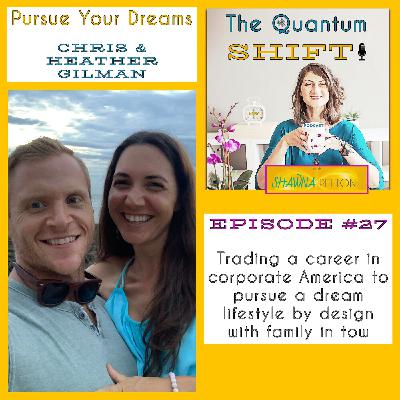 Ep #27 | Leaving corporate America to pursue a life by design with family in tow, with Chris and Heather Gilman 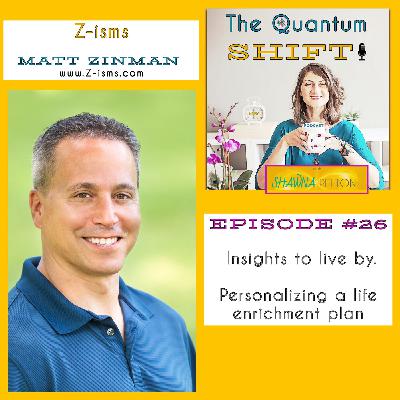 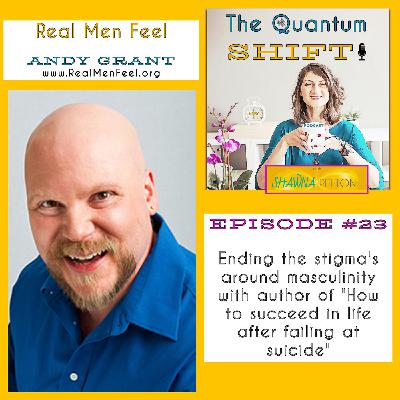 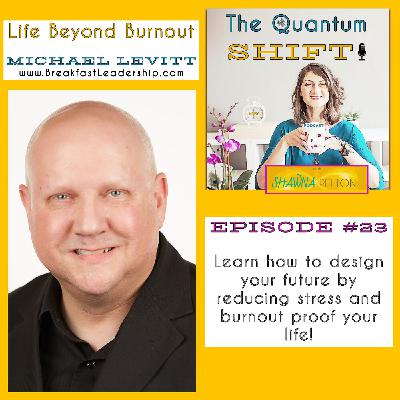 Ep #23 | How to burnout proof your life, with Michael Levitt 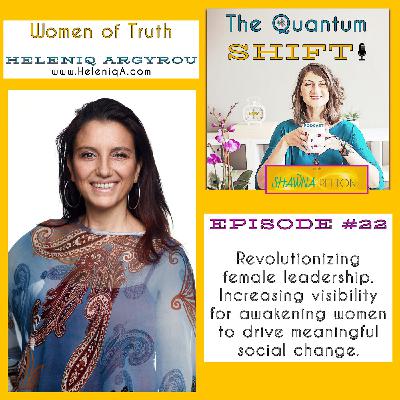 Ep #22 | Revolutionizing female leadership and increasing visibility for them and awakening women to drive meaningful social change, with Heleniq Argyrou 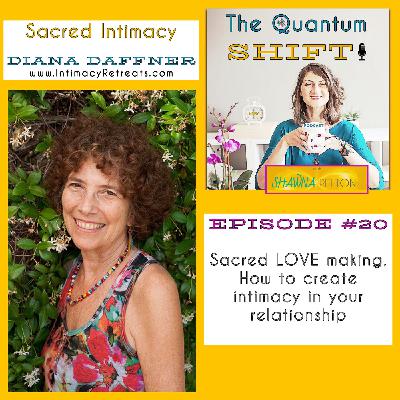 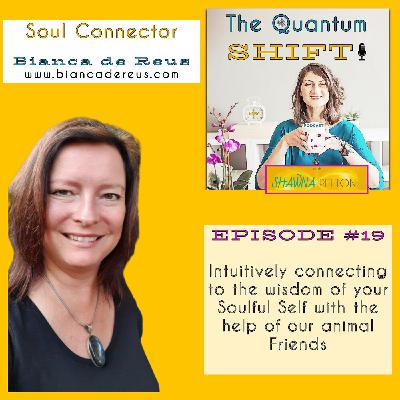 #19 | Connecting with animals on a Soul level, with Animal Communicator Bianca De Reus 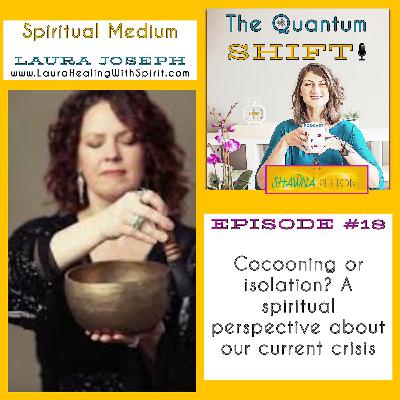 Ep #18 | Cocooning or isolation? A spiritual perspective of our lockdown 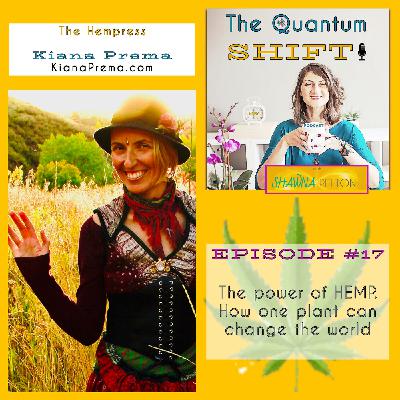 Ep #17 | Hemp health and wellness. How one plant can change the world, with Kiana Prema 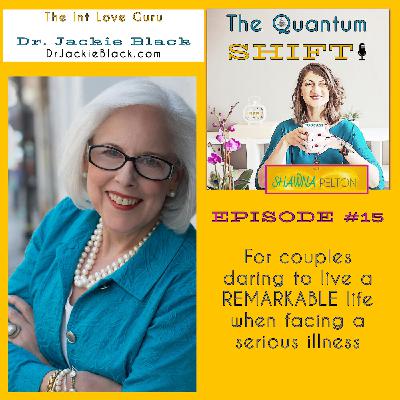 Ep #15 | When someone close to you is facing a life-threatening or chronic illness, with Dr. Jackie