DiscoverDenise Walsh - Dream CastEp 193: Is This the End of Entrepreneurship? with Tra Williams

Despite all the hype over the ‘gig economy’, the gap between entrepreneurship
and employment is the largest in American history. In fact, American
entrepreneurship percentages now rank among the lowest in the world, yet
no one is talking about it! Tra Williams (pronounced Tray) is on a mission to
educate the public about this crisis and help rescue 1 million entrepreneurs from
traditional employment.
Tra is a speaker, author, entrepreneur, and nationally recognized expert
in entrepreneurship and business strategy. He has sat at the helm of two
international brands and has supported thousands of entrepreneurs on
their journey to self-employment. Tra holds a degree from the University of
Georgia and is a graduate of the prestigious Franchise Management program
at Georgetown University. He has been featured in numerous publications,
including Forbes, Bloomberg, and Franchise Times and he can often be found
speaking at large companies and conventions.
In his new book Boss Brain, Tra reveals a scientifically-proven system that
unlocks readers’ true potential and unleashes their entrepreneurial instincts so
they can leave traditional employment forever—that’s the real American Dream!

Read more about Tra at trawilliams.com 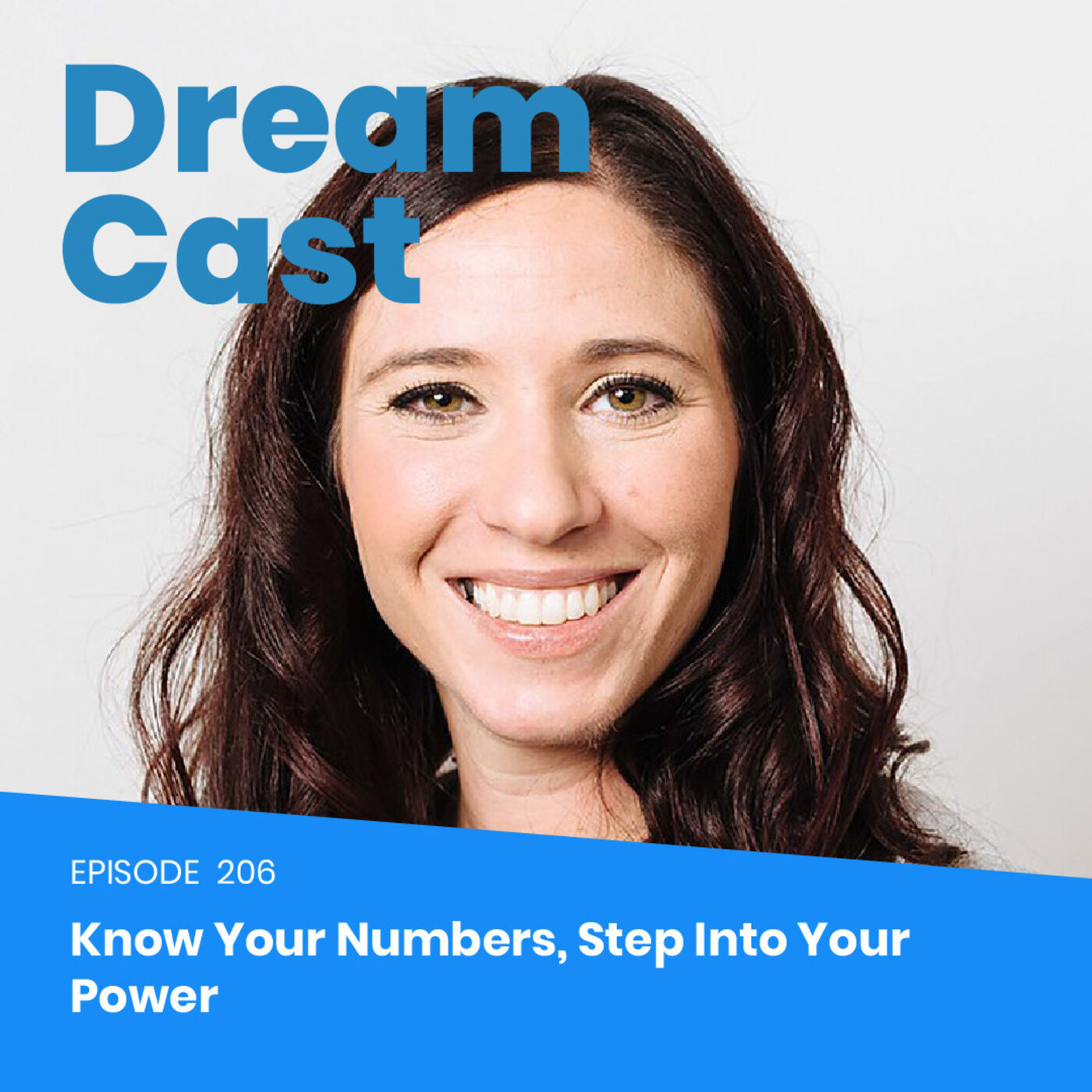 Ep: 206 - The Most Important Part of Your Business (That Noone Likes to do) 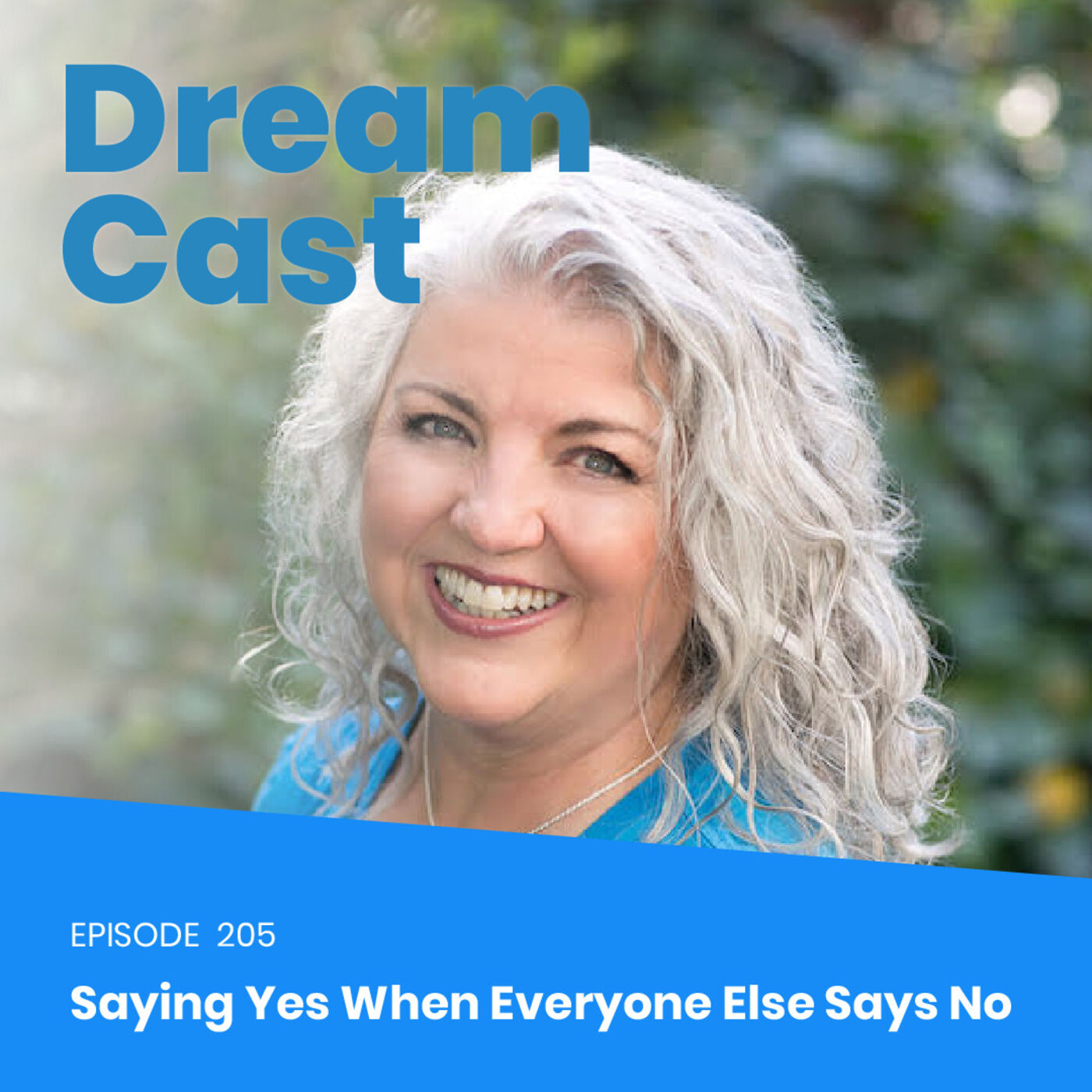 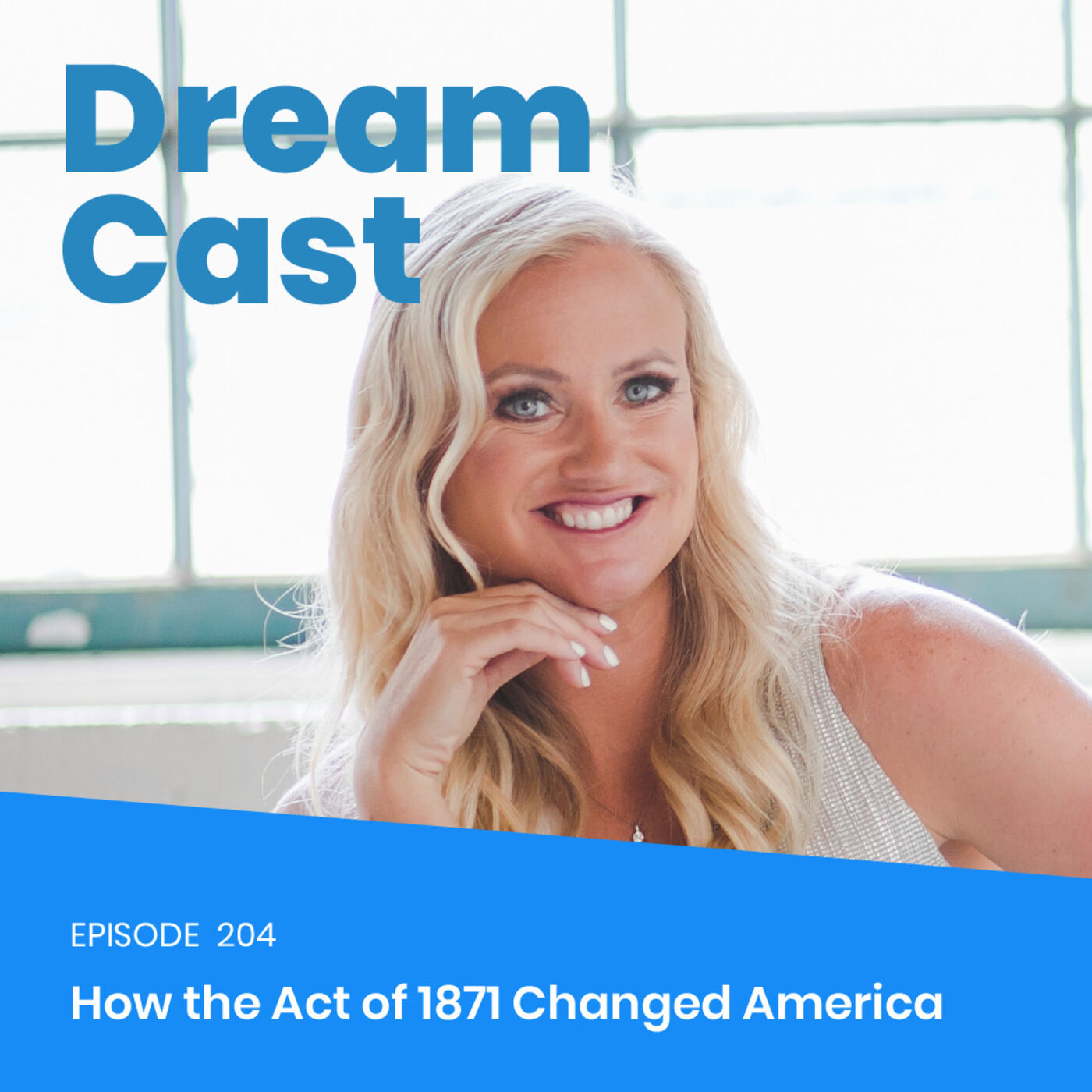 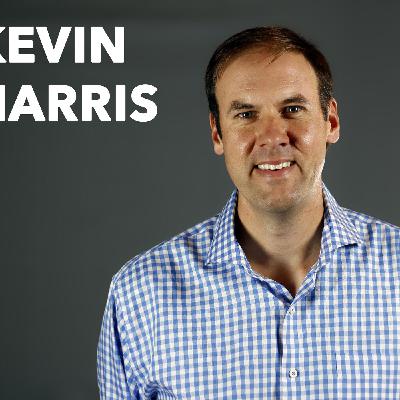 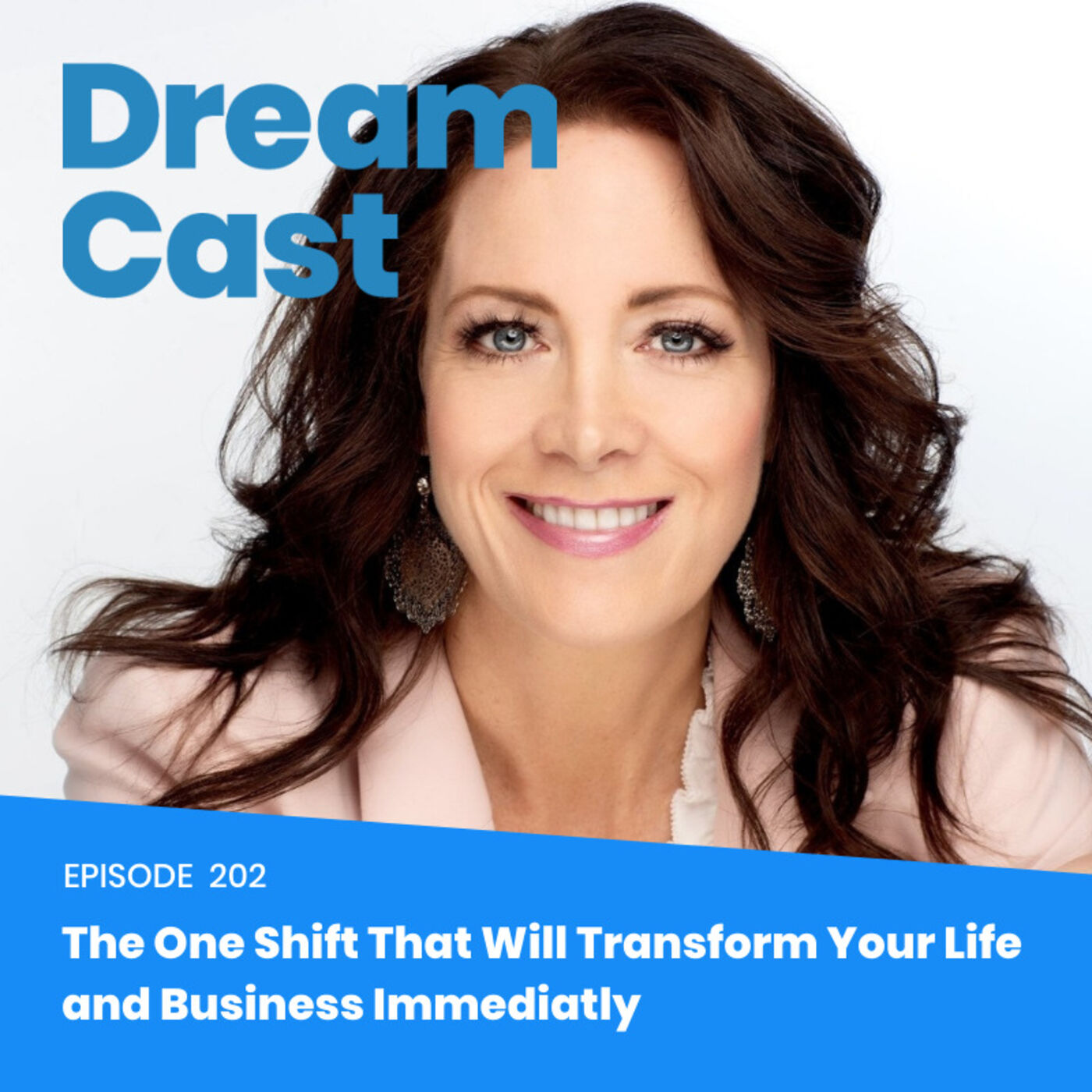 Ep: 202 - The One Shift That Will Transform Your Life and Business Immediately

Ep: 201: Pivoting During The Pandemic With Kellee Marlow

Ep 199: Use and Grow Your Imagination for Business with Angela Legh

Ep. 198: How to Motivate Your Team with AGILE Leadership with Frank Forte

Ep 197: The Healing Power of Self-Forgiveness with Edward Miller

Ep 196: Keeping God at The Center of Your Business with Shae Bynes

Ep 194: Love the Challenges of Parenting with Di Ana Pisarri

Ep. 192: How to Powerfully Retrain Your Brain with Life Coach, Natalie Bacon 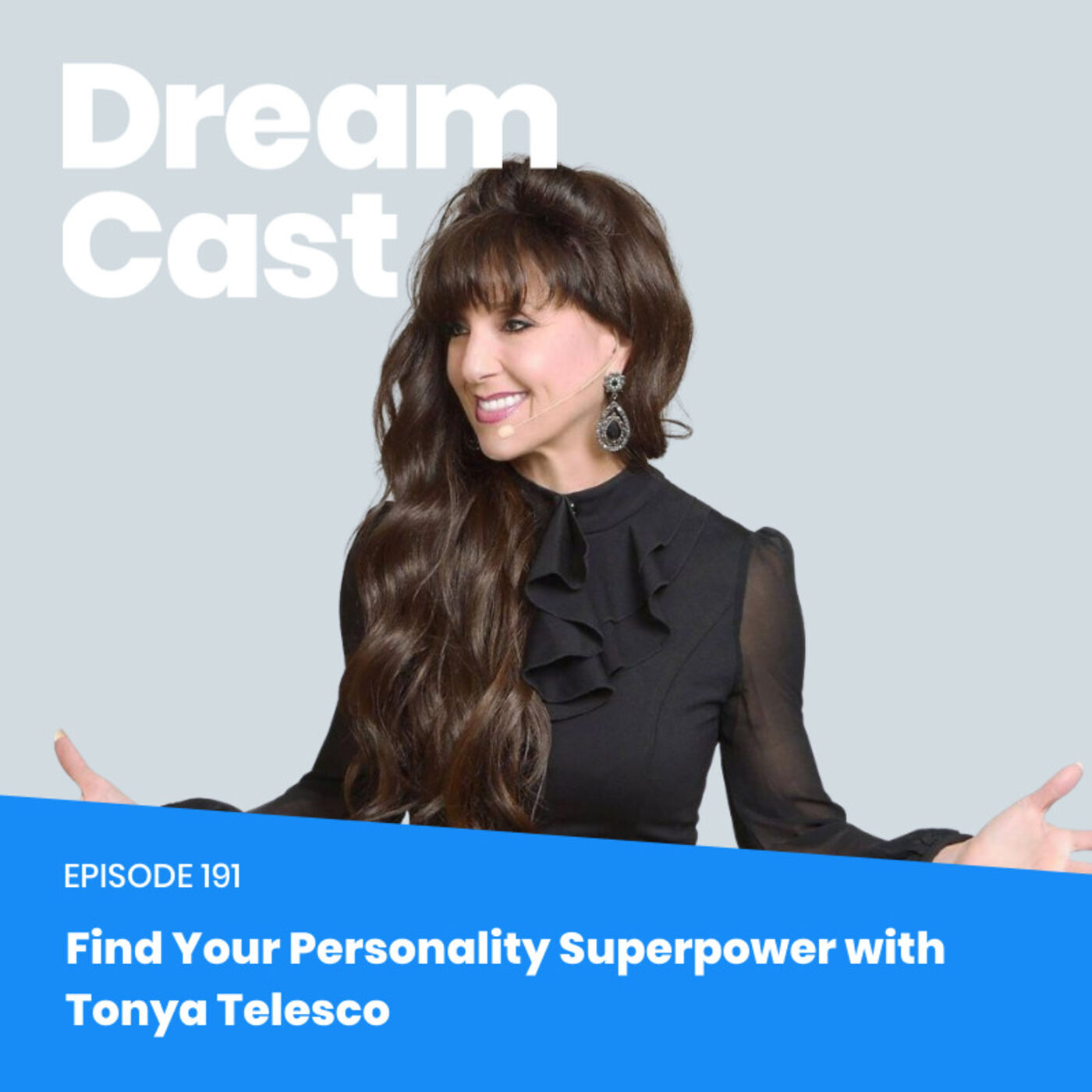