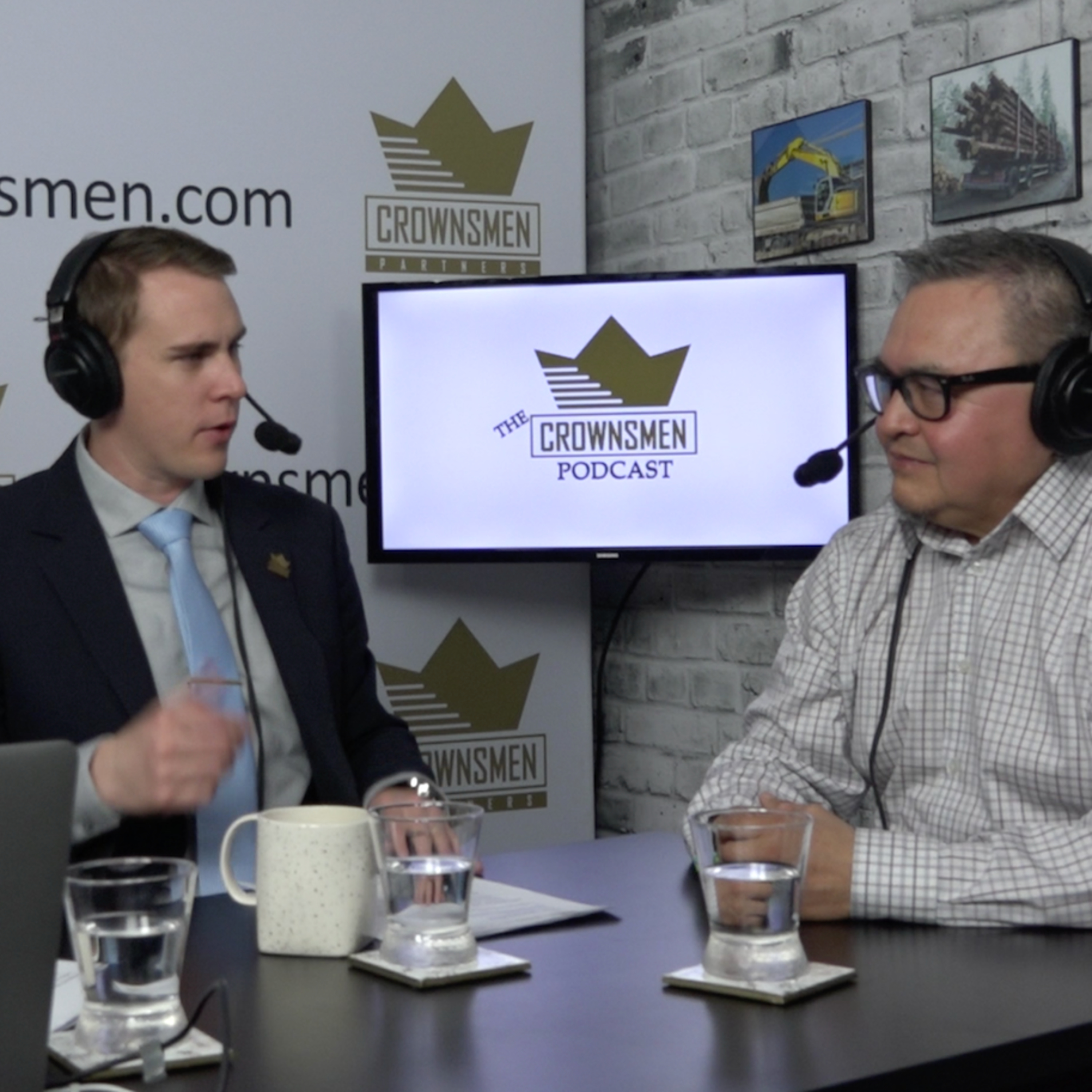 In 1951 Kinder Morgan began laying a pipeline across the Simpcw First Nation’s land. How was the deal negotiated? By a government official that spoke on behalf of the Simpcw people and Chief and Council was only symbolic. This was during a time when residential schools were considered the norm, and the Indian act controlled almost every aspect of Indigenous People’s lives. This history is where we started our interview with Keith Matthew who is a former Chief and Council of the Simpcw First Nation, a successful businessman, and member and founder of multiple organizations that are working to build economic opportunity for Indigenous People across BC.

Fast forward from 1951 to today and Keith’s community is now a power house of industry, negotiating with Kinder Morgan to secure maintenance and safety contracts for hundreds of kilometers of pipeline, partnering on a 7 million heli ski lodge investment, building up their forestry sector, and working with Canadian hydro developers. Keith has played many key roles along the way and offers deep insight into how deals get done and why so often disputes end up in court. Watch episode here: https://youtu.be/IjsksJg-WTg 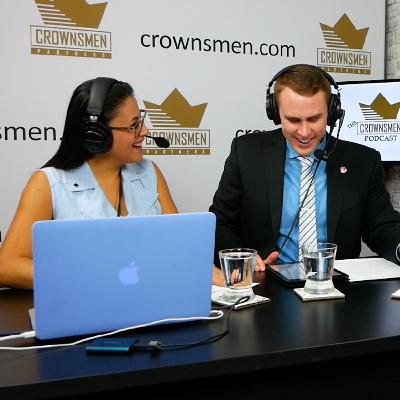 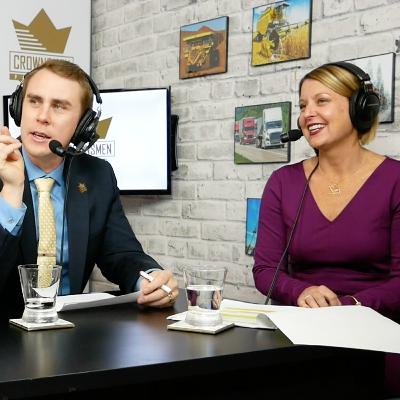 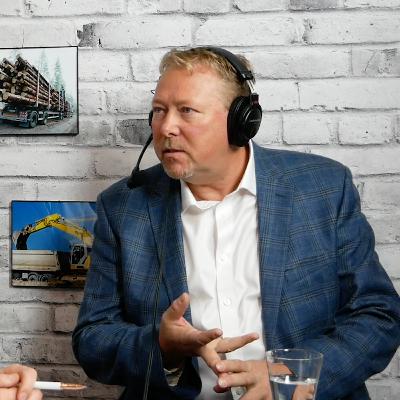 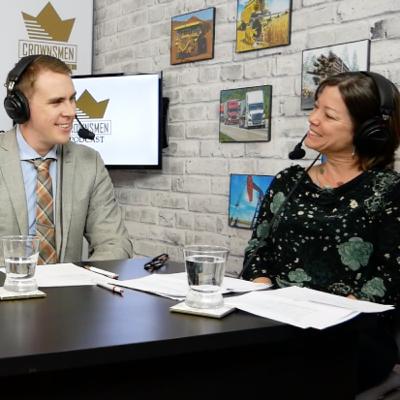 TCP 37. The History and Future of Hemp with Ola Lessard of US Hemp Roundtable & Barleans 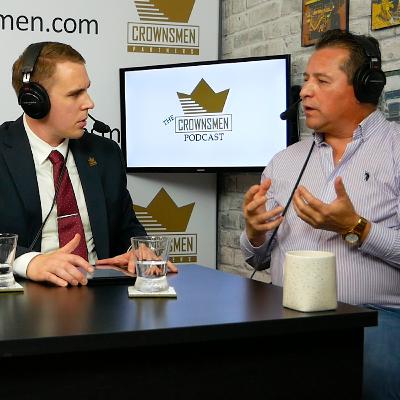 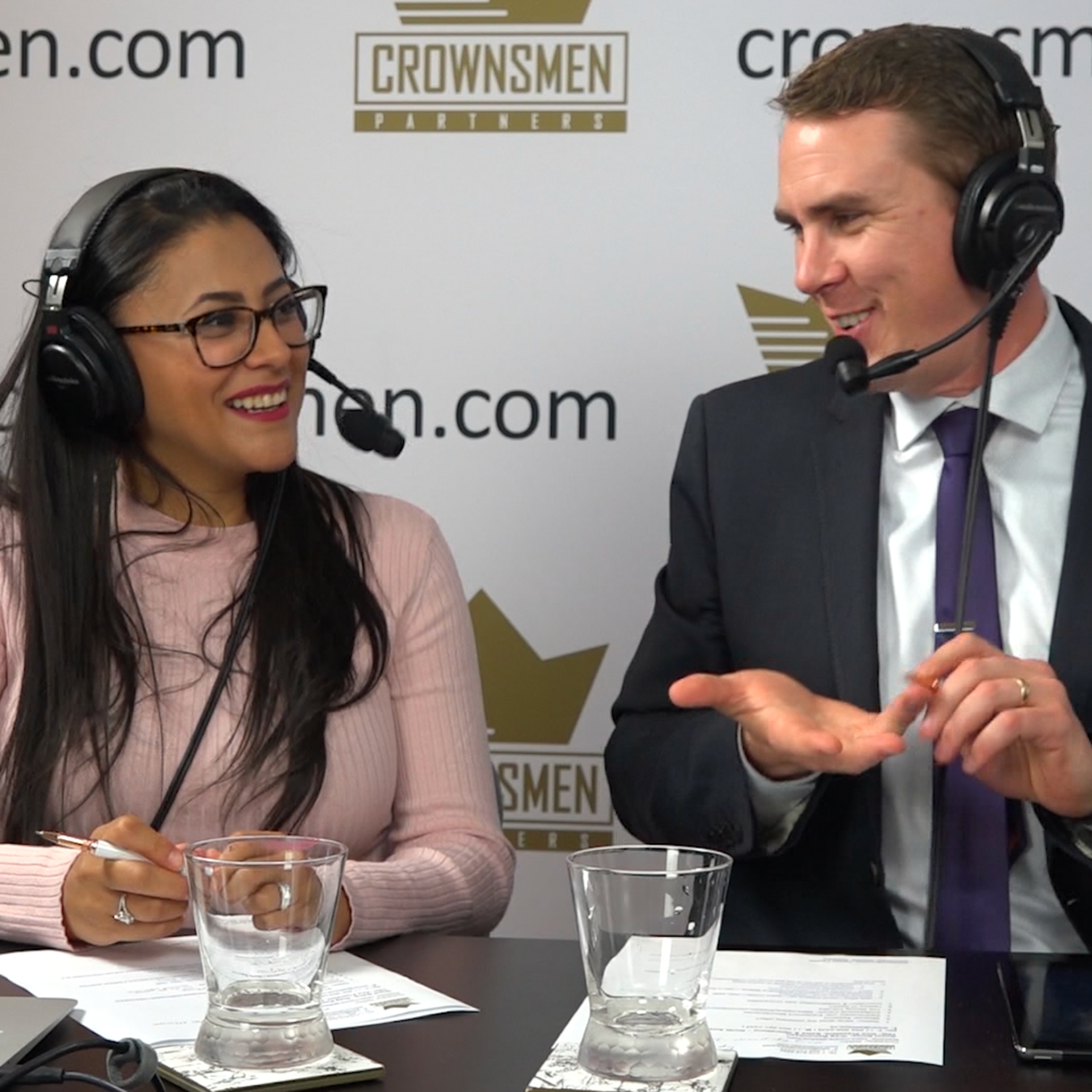 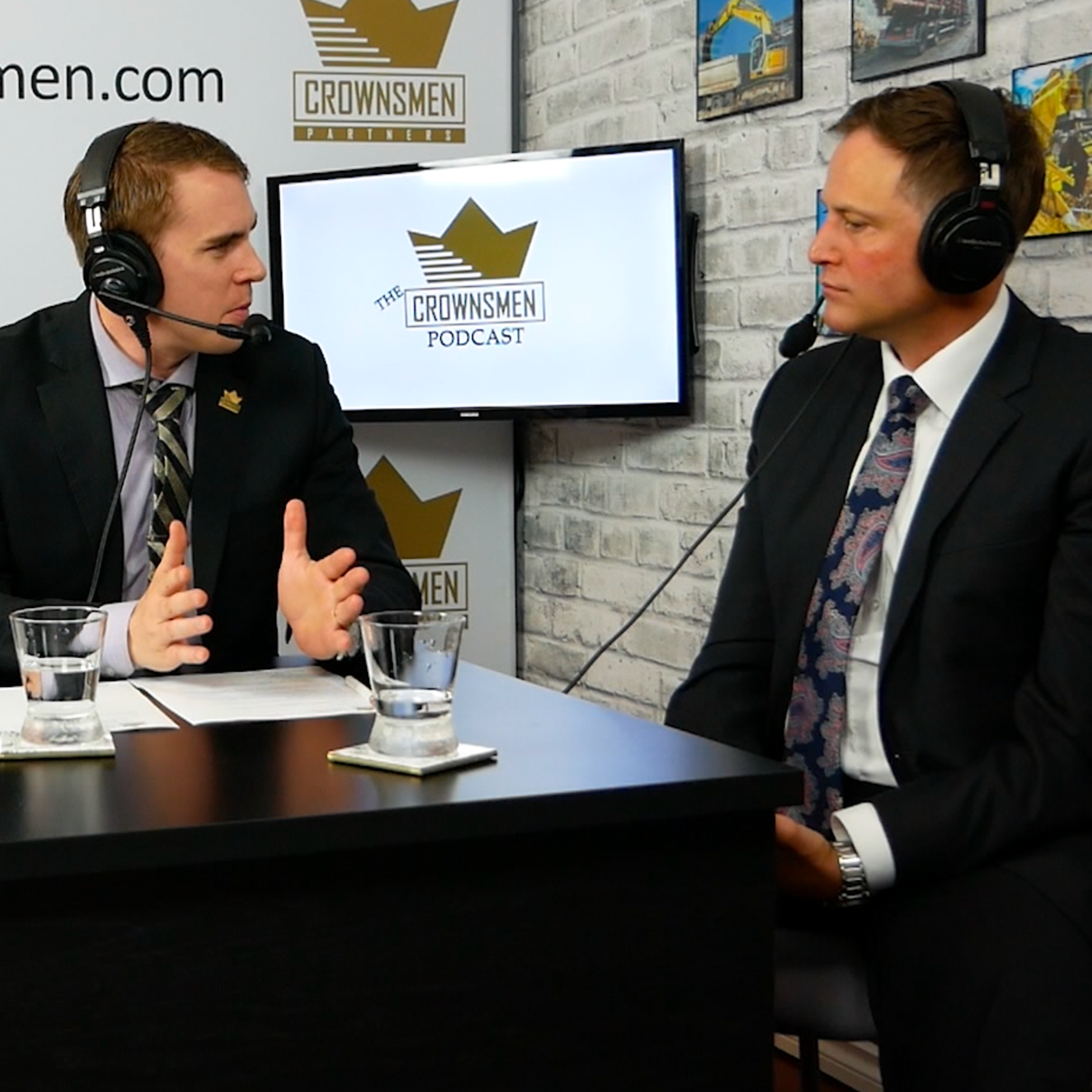 Ep 34. The Future of LNG and the Energy Industry | Guest, Bryan Cox with BCLNGA 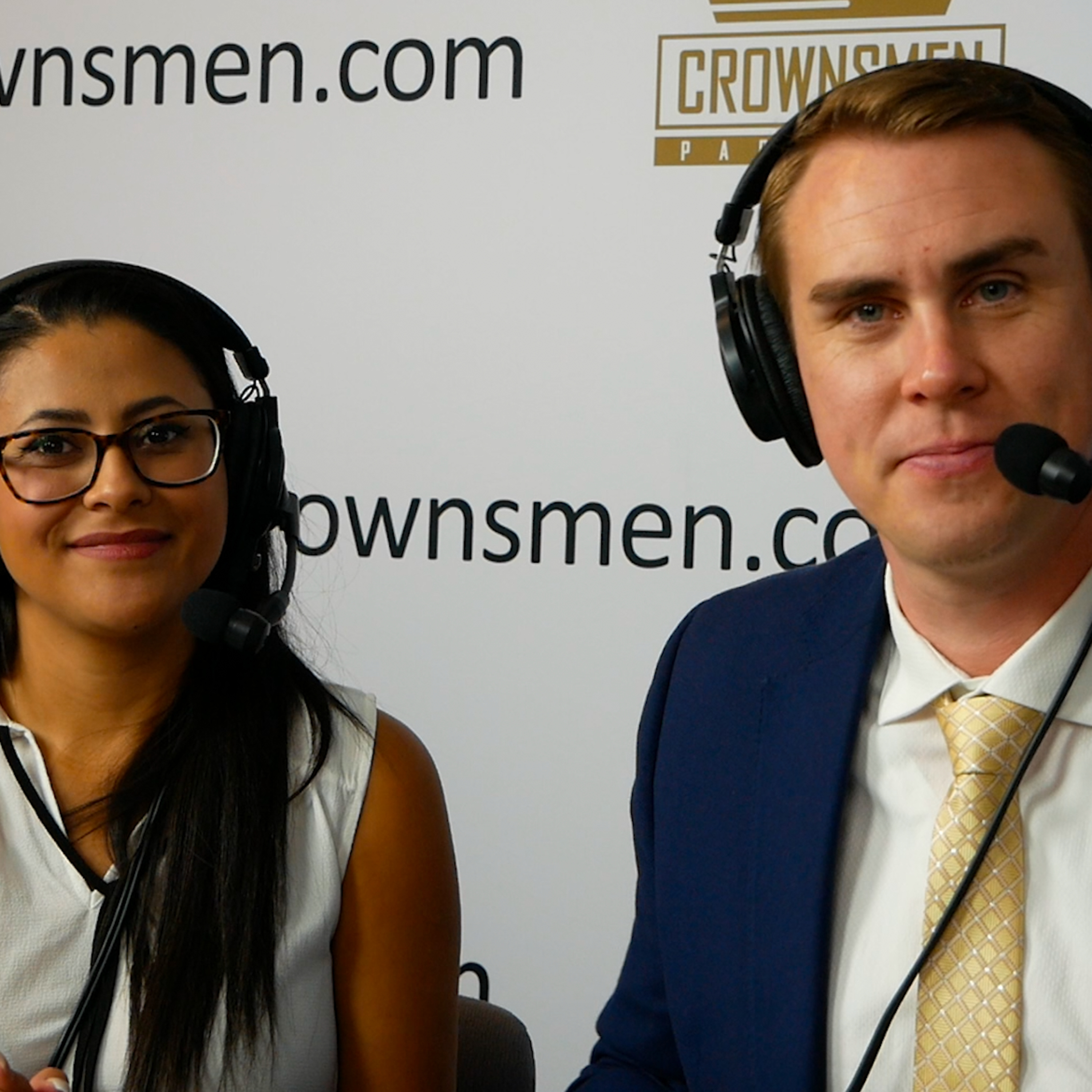 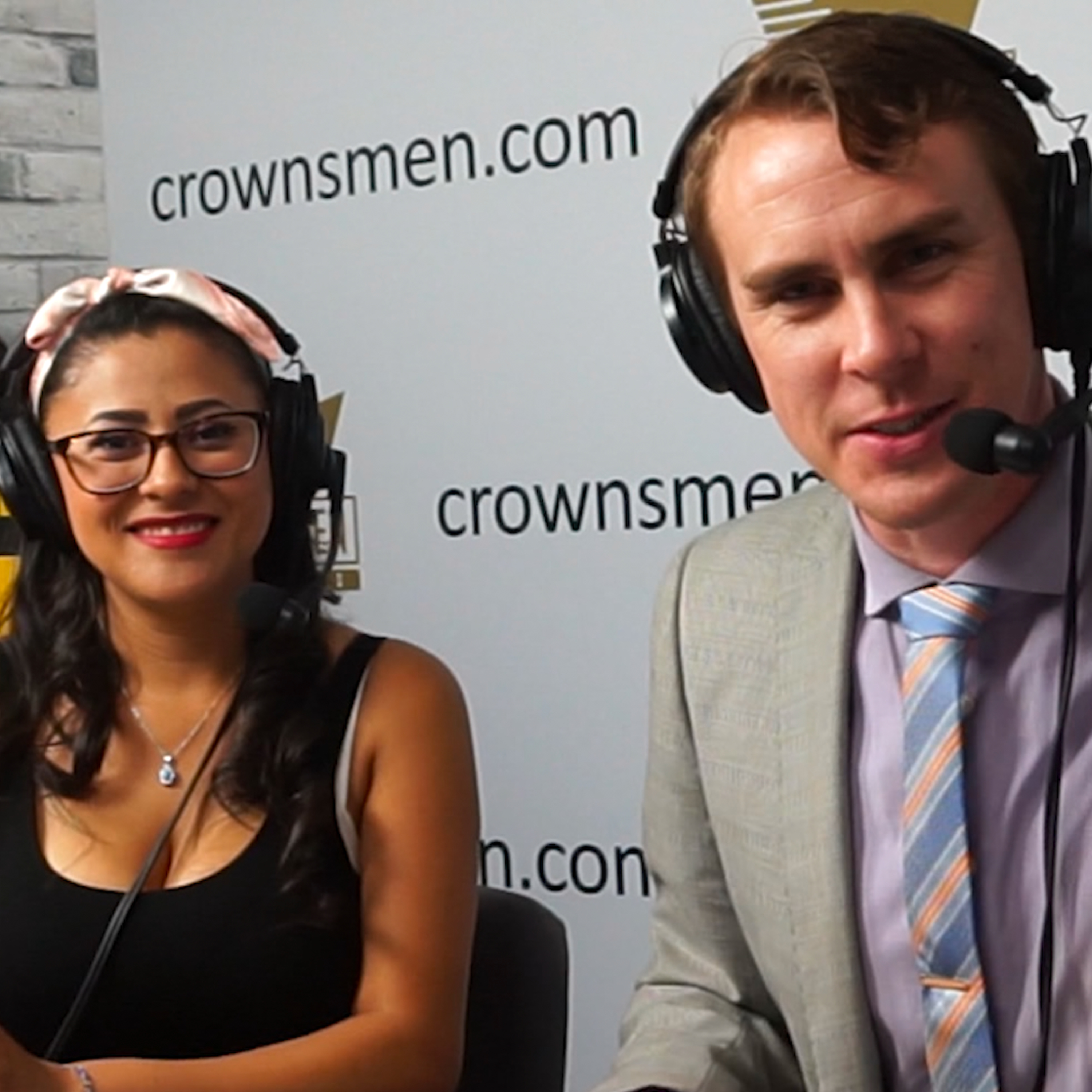 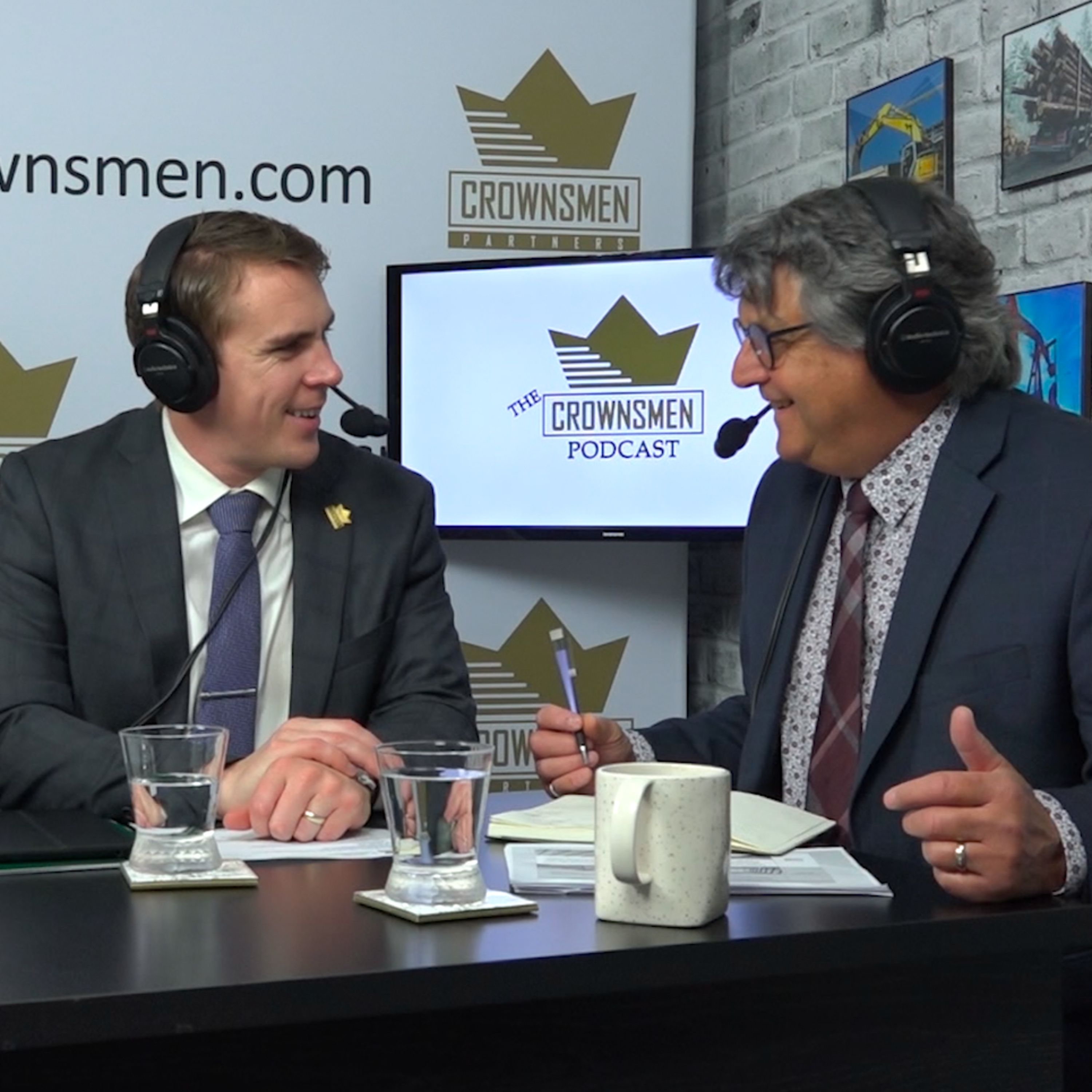 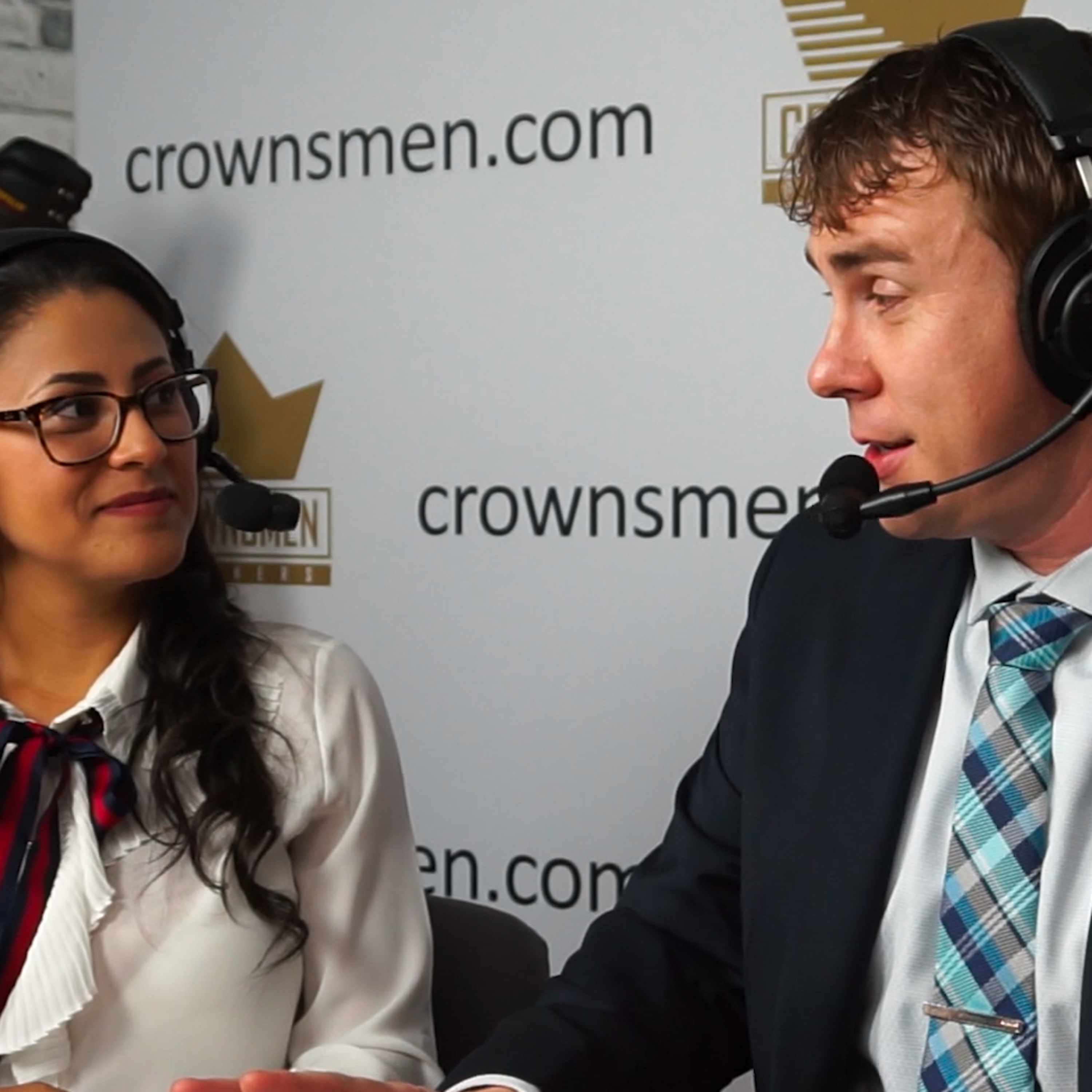 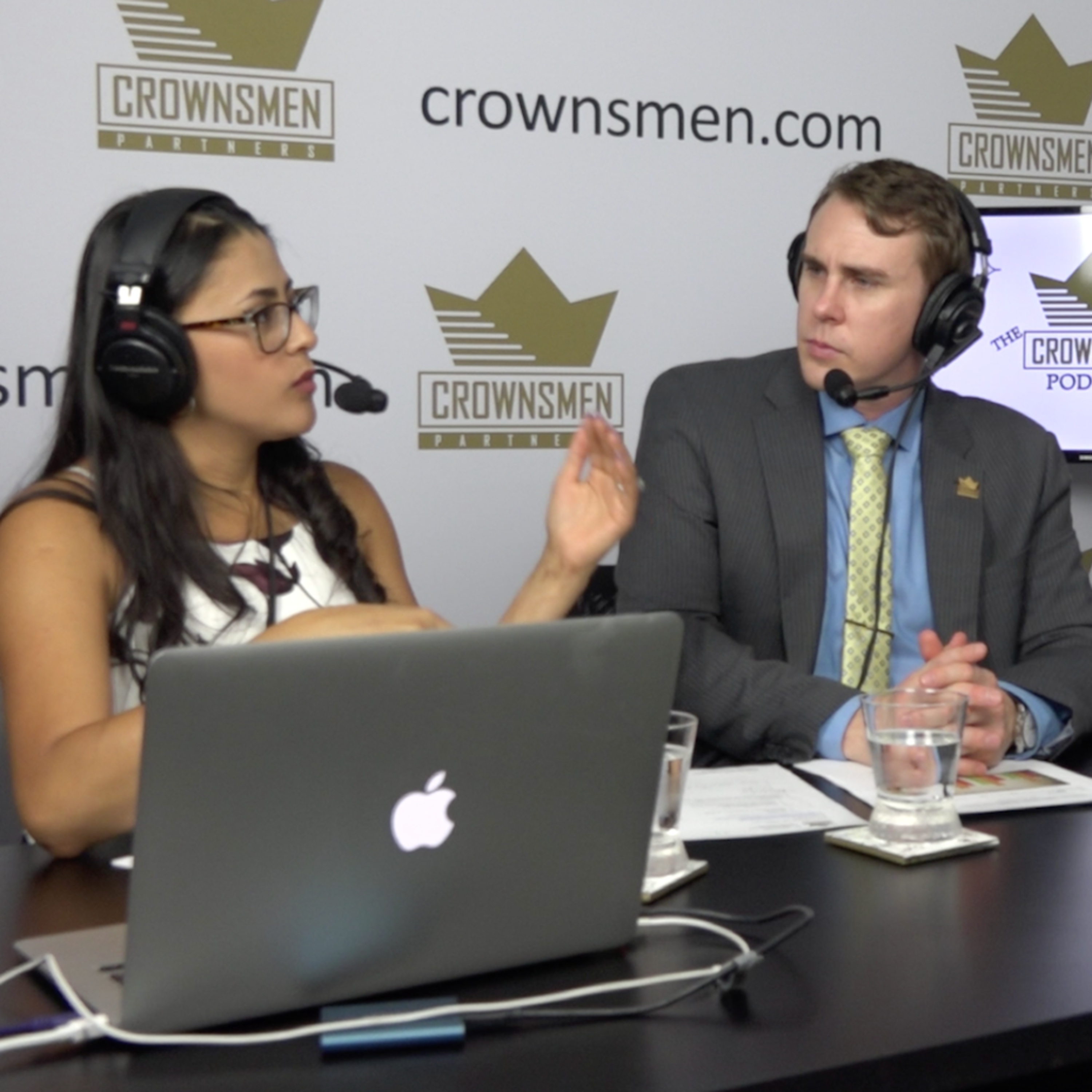 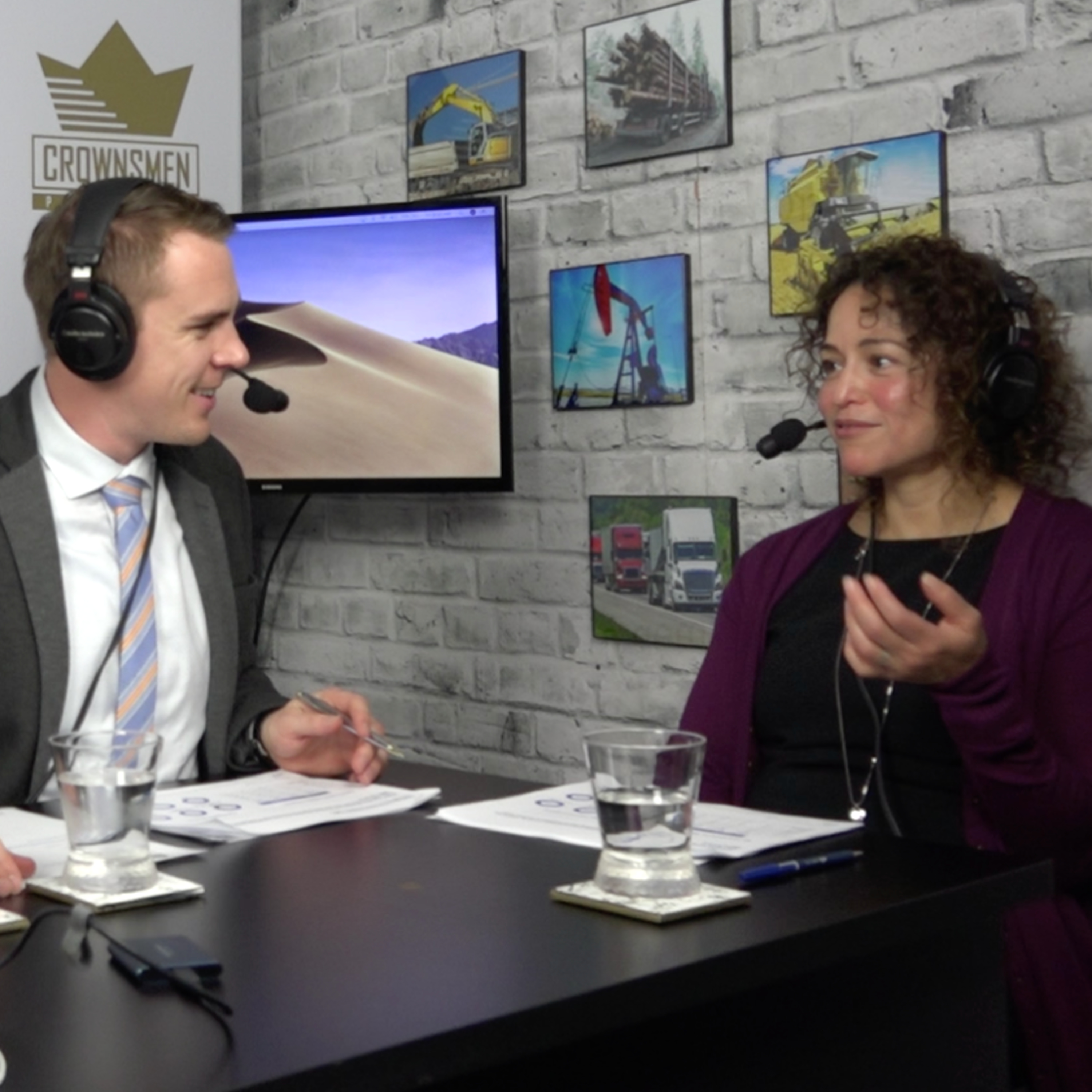 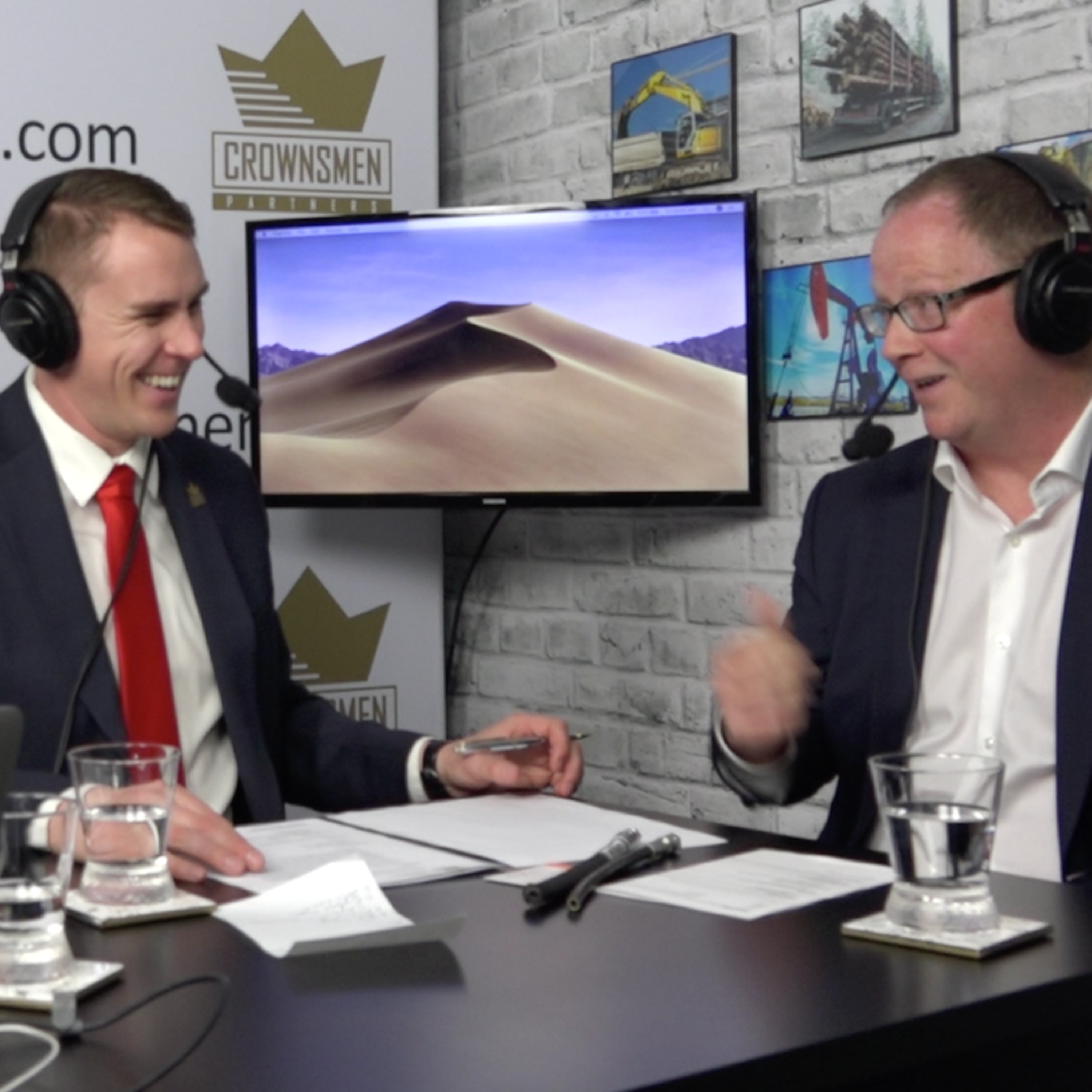 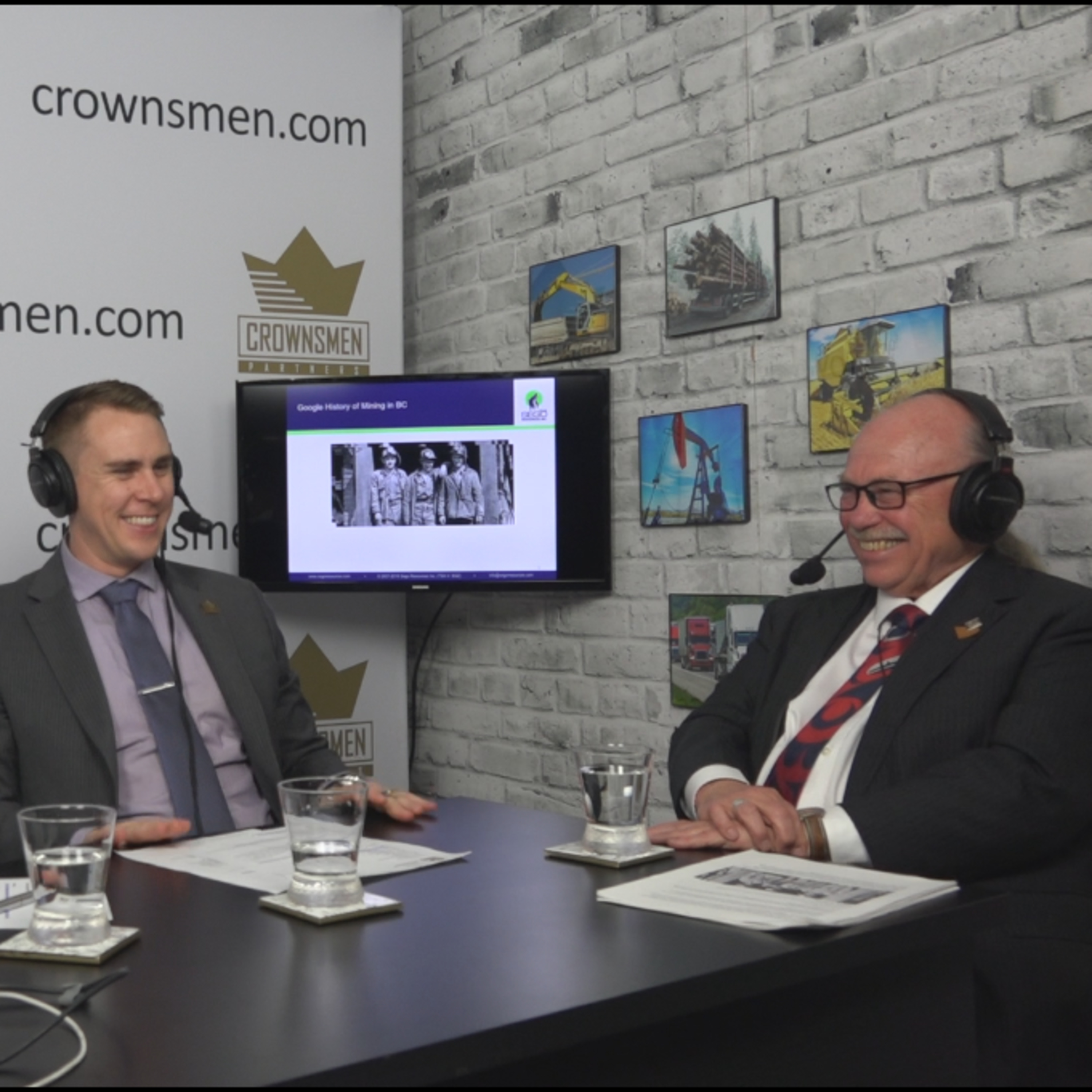 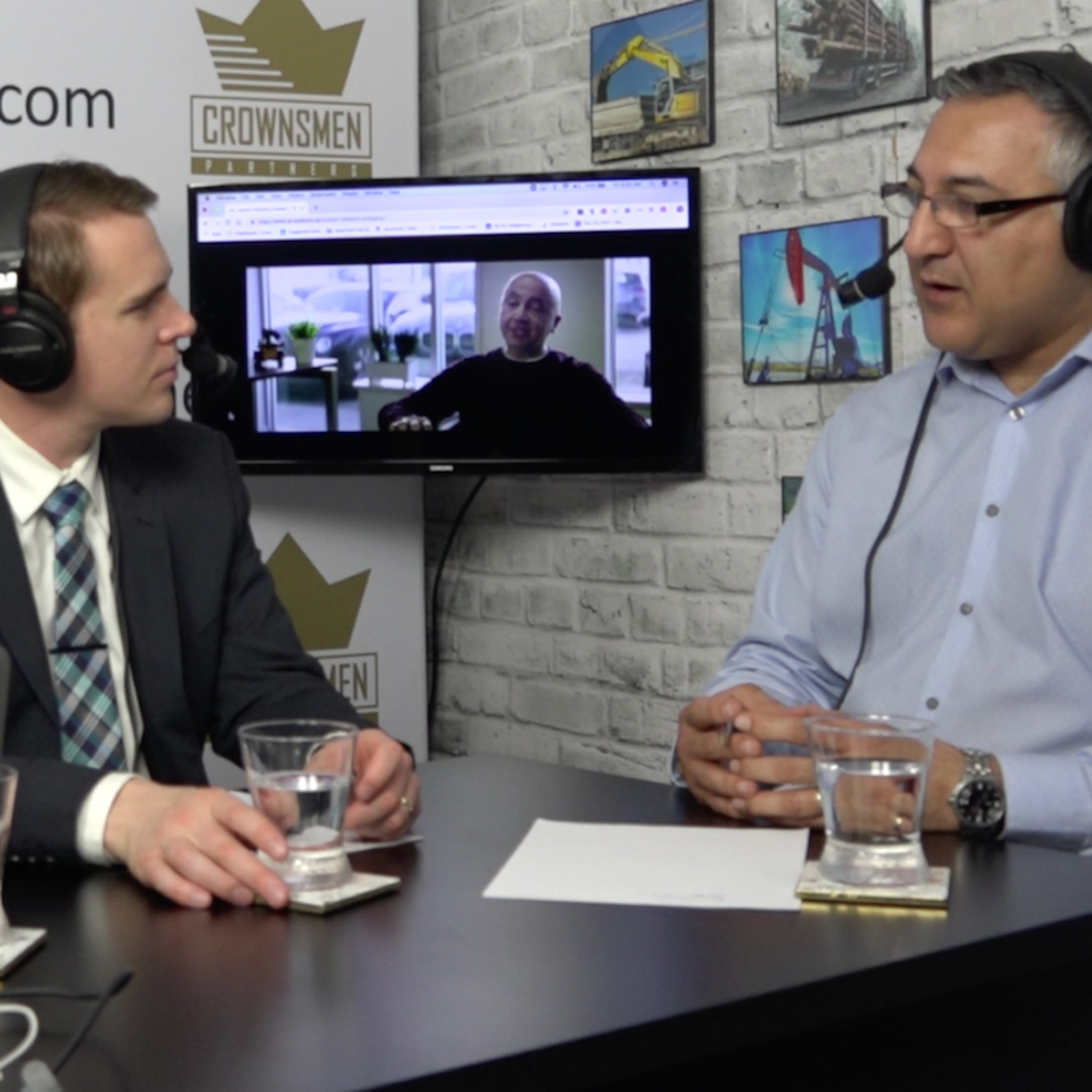 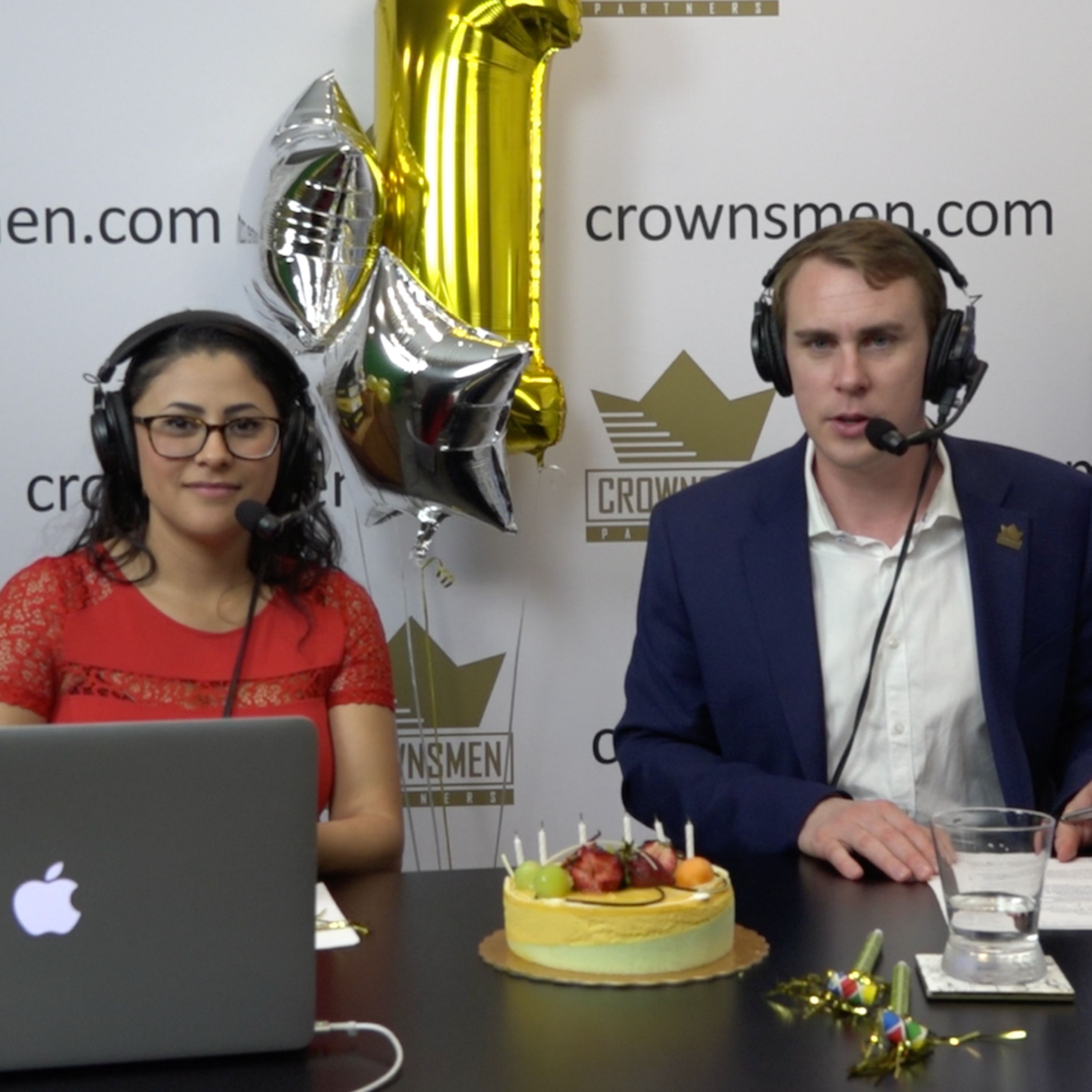 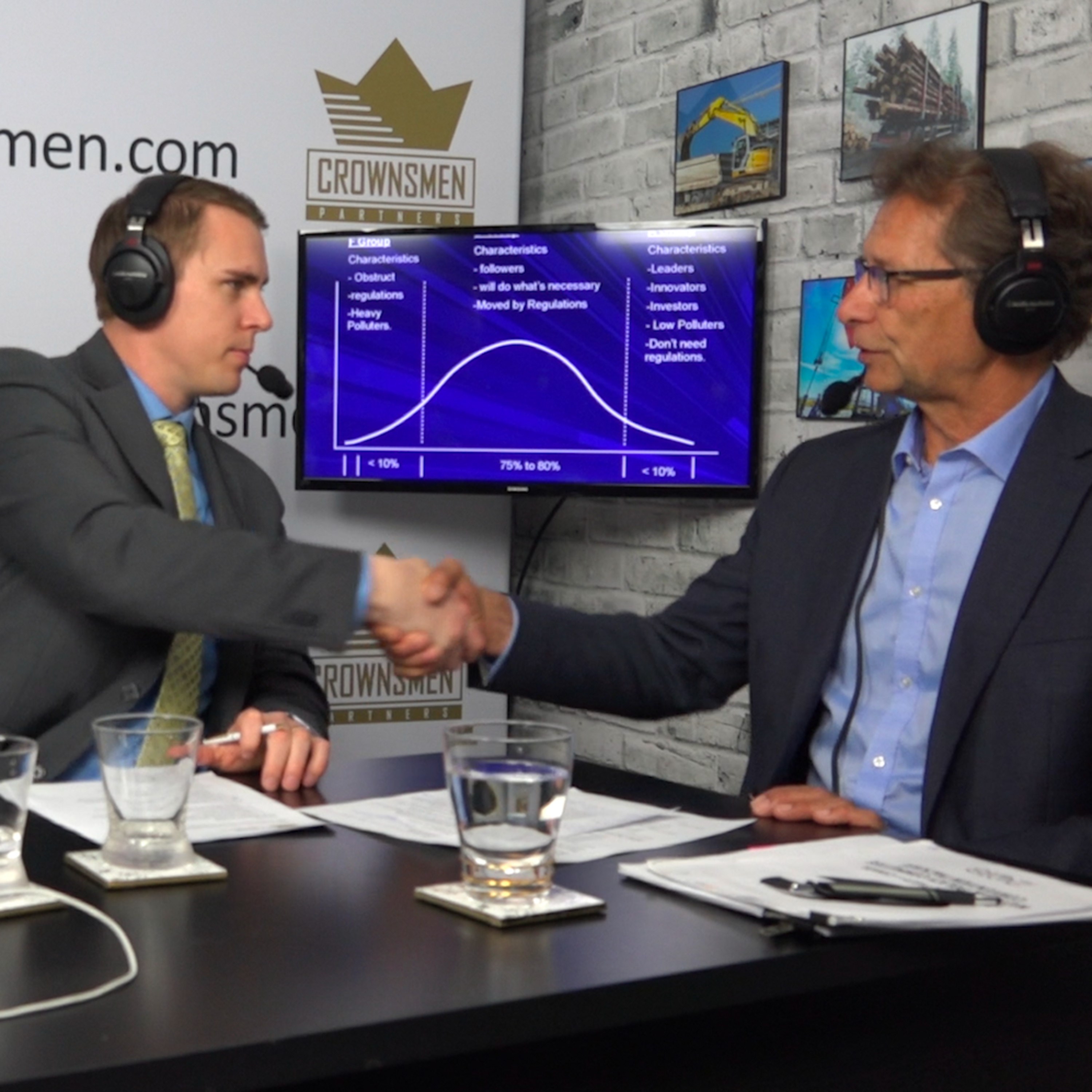 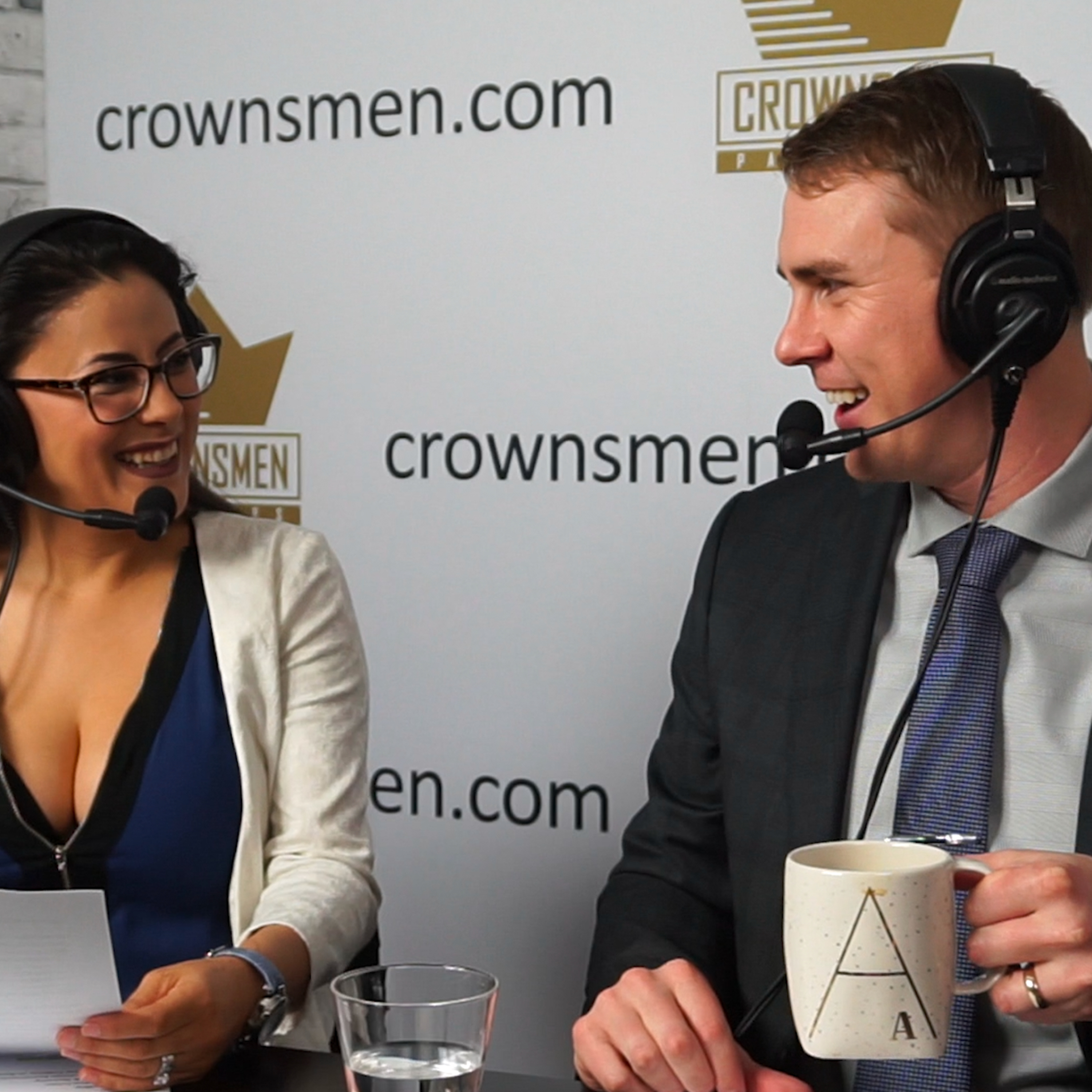