I have always used Innova products, but since I started listening to DGAM I have become curious about DD products. If each of you could recommend one disc to try from the DD line up which one would you suggest? (Besides the EMac Truth) Lol

Rules 805.3 Lost Disc (C): A player whose disc has been declared lost receives one penalty throw’. (E) If a drop zone has been provided for lost discs, the Director may allow players to proceed directly to the drop zone at the cost of two penalty throws.

Can you please explain why someone would proceed to the drop zone and incur two penalty strokes when they can return to the previous lie and only incur one penalty stroke?

Long time thrower of the Escape and still one of my favorite molds, how similar is the vandal? From the is this disc right for you video it looked like the vandal was less high speed stable but a bit more low speed stable, thoughts?

Hey Bobby, Eric, and Robert. I used to throw a Discraft Challenger in Jawbreaker plastic. But since last year's trilogy challenge I love the Maiden. What's a plastic I could get the Maiden in that's closest to Jawbreaker. Thanks a bunch love the show.

Not taking in account of being employed by DD, would you rather live in emporia with amazing disc golf but no torchys, or live in Tulsa with good disc golf AND torchys.

This is mainly for Eric, but I will accept the opinion of the other guys. If you have a course that has a hole that requires two good shots to get within the circle, and is all but impossible to get a look for a two, but is a pretty simple 3 and averages close to 3, should it be a par 3 or 4? Should par be based on if it's a "two shot hole" or what the scoring average is?

Does it make a difference if it's a small city park vs a pro tour quality course?

Hi Cooooooool daddy SB, Robert, and Danny. I’m a photographer in north Texas and I’ve been disc golfing for about 3 years now. I spectated my first NT event back at Nick Hyde Memorial a few months ago. I followed Eric Oakley’s final round. I had my camera on me and was able to get some awesome shots of him in action. I really enjoyed the event and was wondering how to have a conversation with local TD’s about doing more photography to grow the sport and sharpen my skills. Thanks!

I currently putt with the dagger. Previously I used P2s. I love the feel of trilogy plastic and the dagger but after using the dagger for a while now and putting daily for the last few weeks, I feel it is too deep of a rim. I am also convinced trying to grip the dagger has hurt the first knuckle on my ring finger. My question is what putter would you recommend that flies similar to the dagger but is not the dagger. Thanks and Roberts hair and I guess his commentary at GBO drew me to you guys. 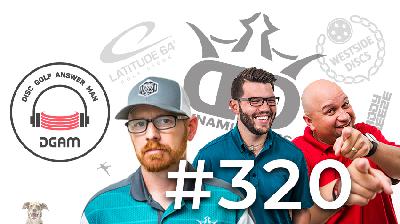 DGAM 319 Engaging your hips, what is glide, and using a mini marker. 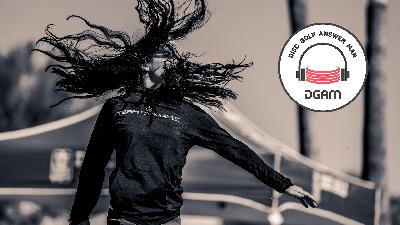 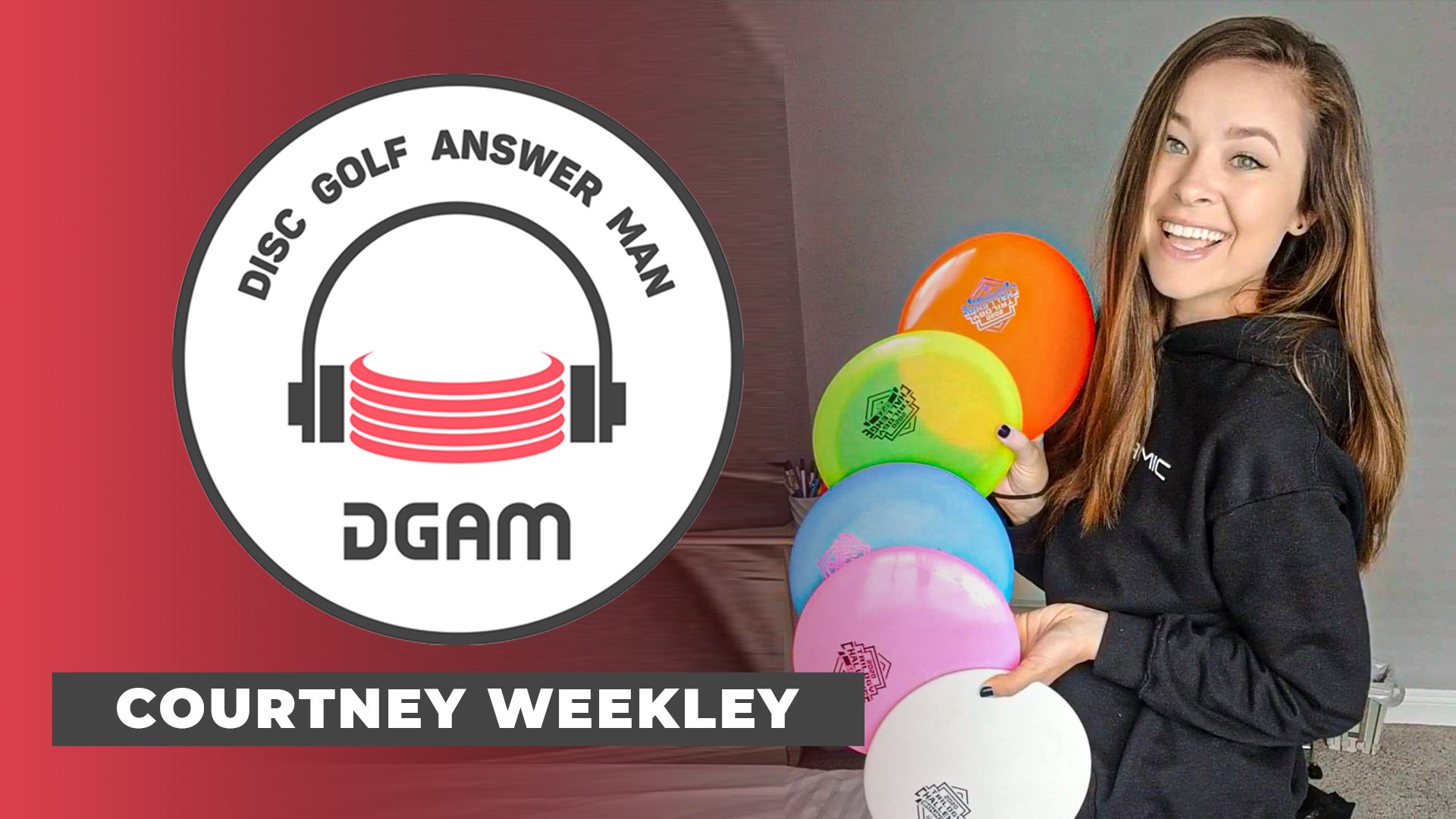 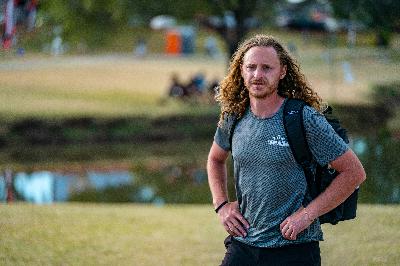 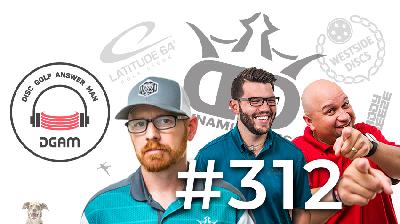