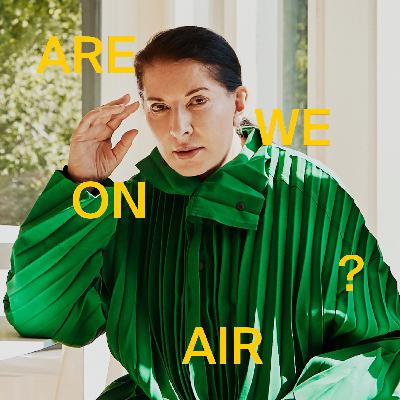 No time is wasted in this episode. MAGNETIC Marina Abramović describes the act of reminiscing on the past as comparable to “reading old newspaper.” Nonetheless, Abramović brings new color to sharing a few moments in which music shaped her life.
Recalling being brought to tears at the age of 14 by the sound of Maria Callas’ voice pouring out of her grandmother’s Bakelite radio, Abramović nearly implodes with passion while expressing the source of her inspiration to breathe new life into opera. From Chavela Vargas' powerhouse vocals in the middle of Paloma Negra, to Juliette Greco’s raspy conviction, Abramović reveals a tapestry of strong willed women inspire her work. Emphasizing her vulnerability as a force both equal and opposite to stubbornness, she describes a dynamic integral to both her work and way of life. Following steadfast in her belief that “people react only when they see real emotion, not fake,” love and courage are a common thread though her personality, work, and music tastes. Opening her heart to the public is no magic spell casting for fame - it’s her completely genuine way of giving out what the world needs most. Envisioning the future of art as nothing other than a pure transmission of energy between viewer and artist, Abramović radiates brilliance, self-possession, and comes across as a living example of why we should all live life with the courage to continue falling in love again, and again. There are no limitations, no barriers, and no ‘no’’s in her way. Switching off her mic, she says goodbye to Arman, and goes back to work.
Comments
In Channel 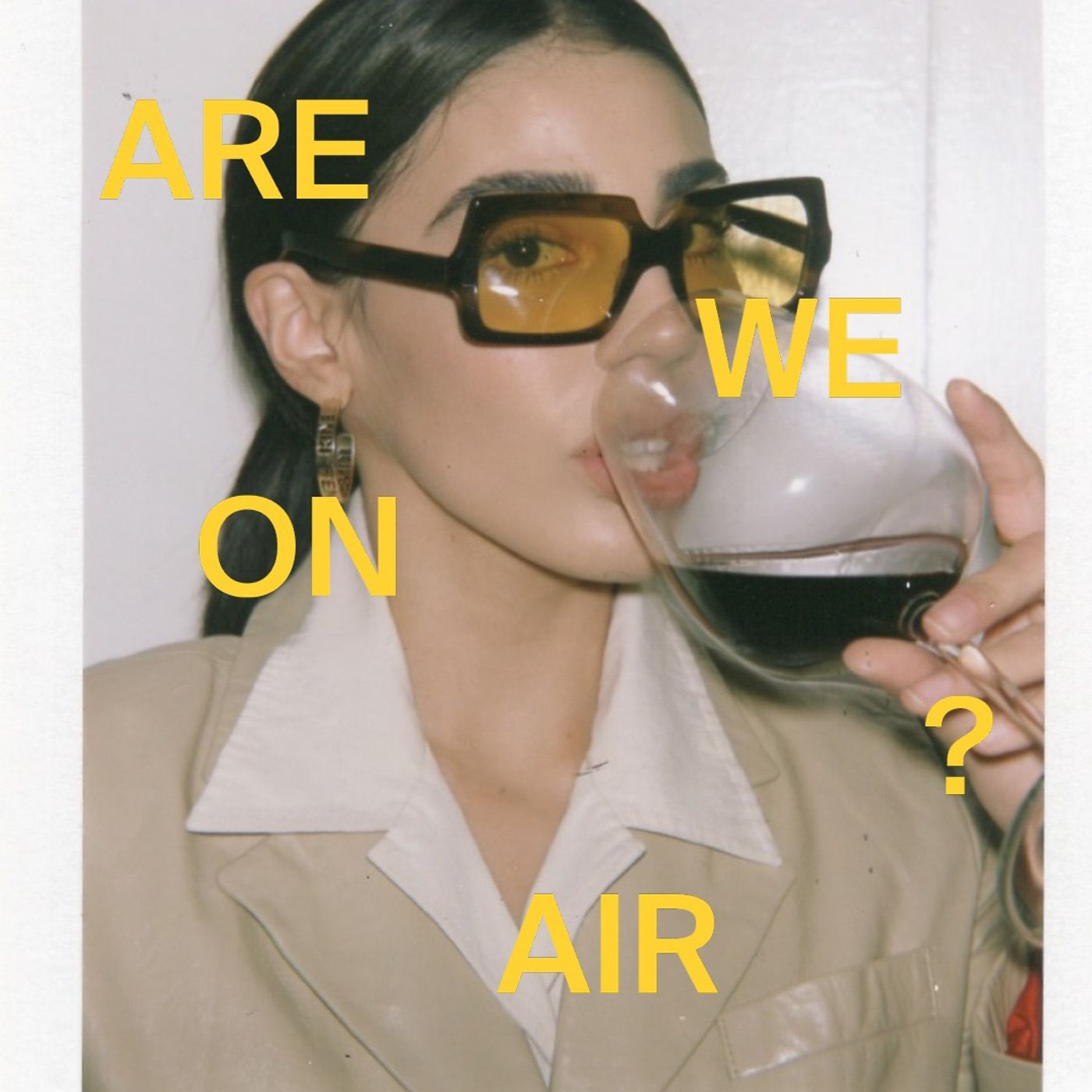 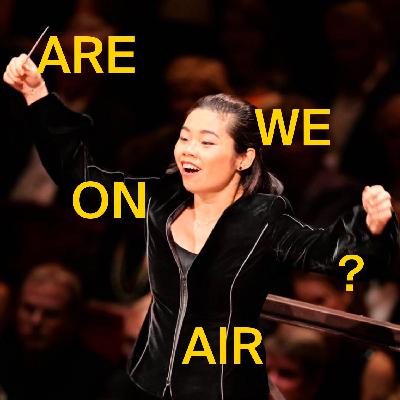 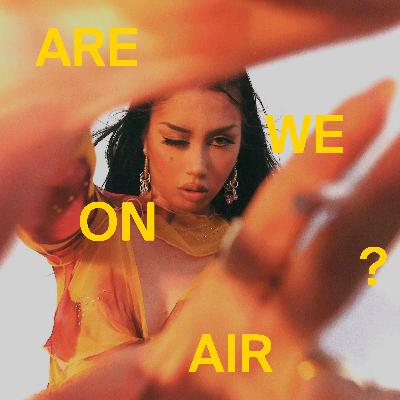 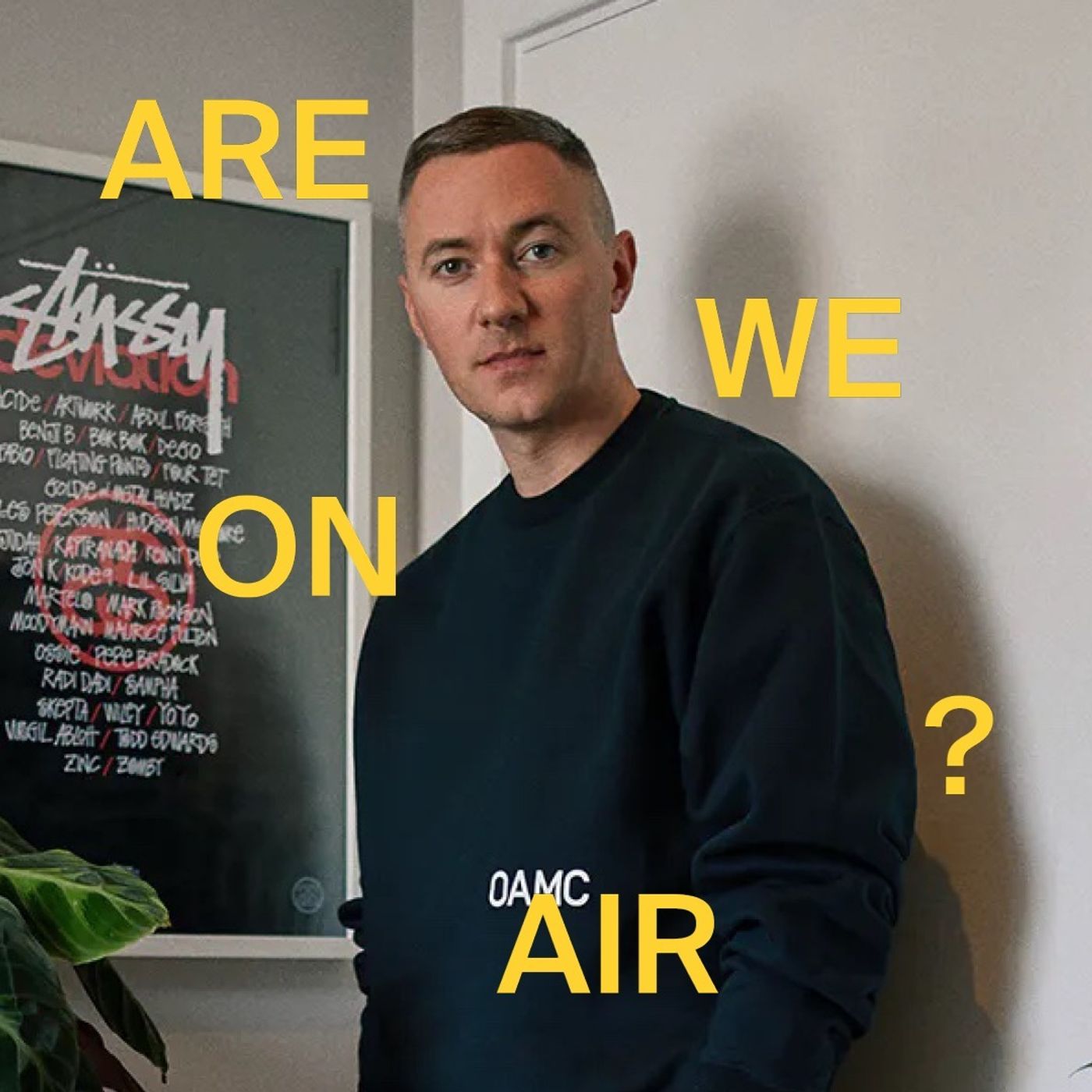 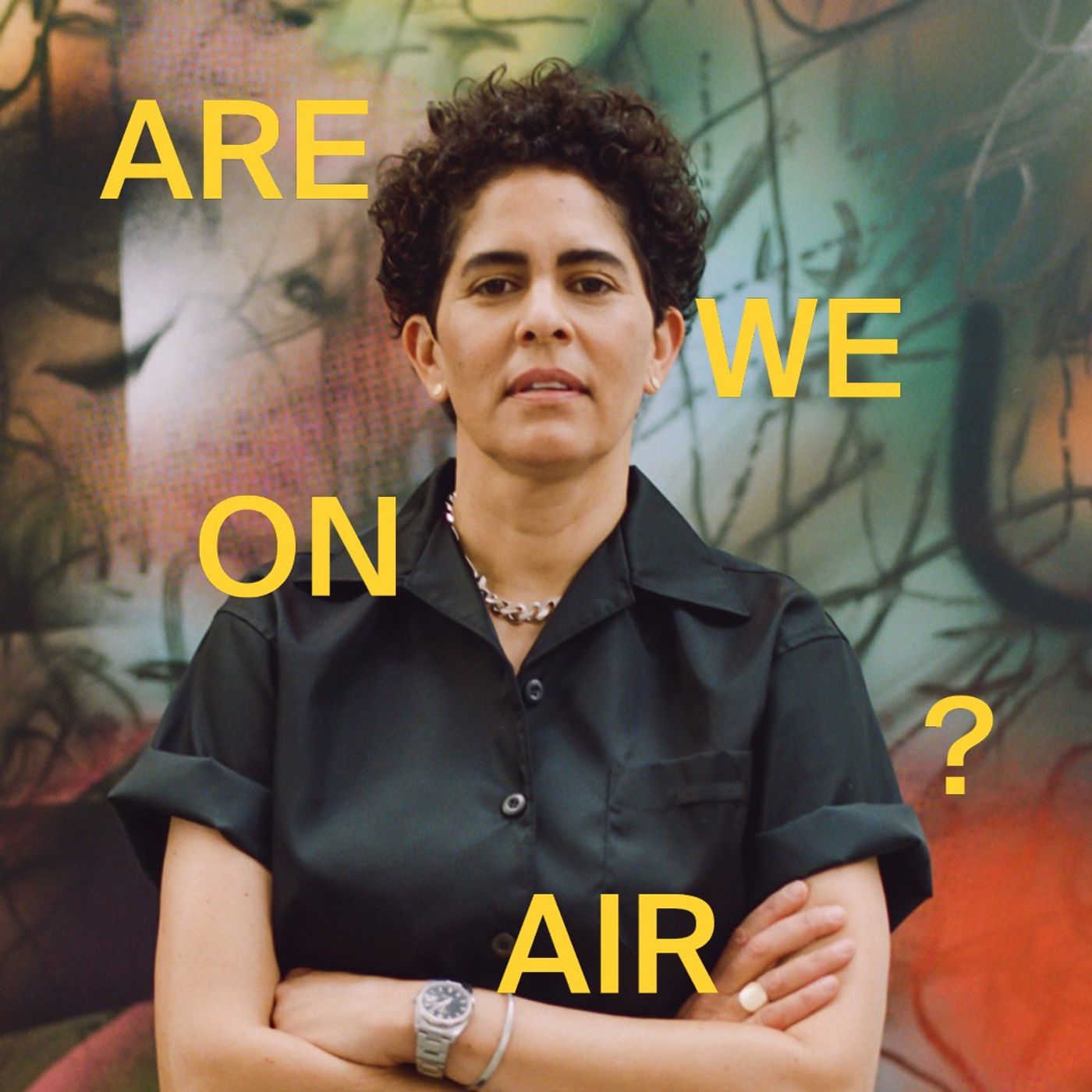 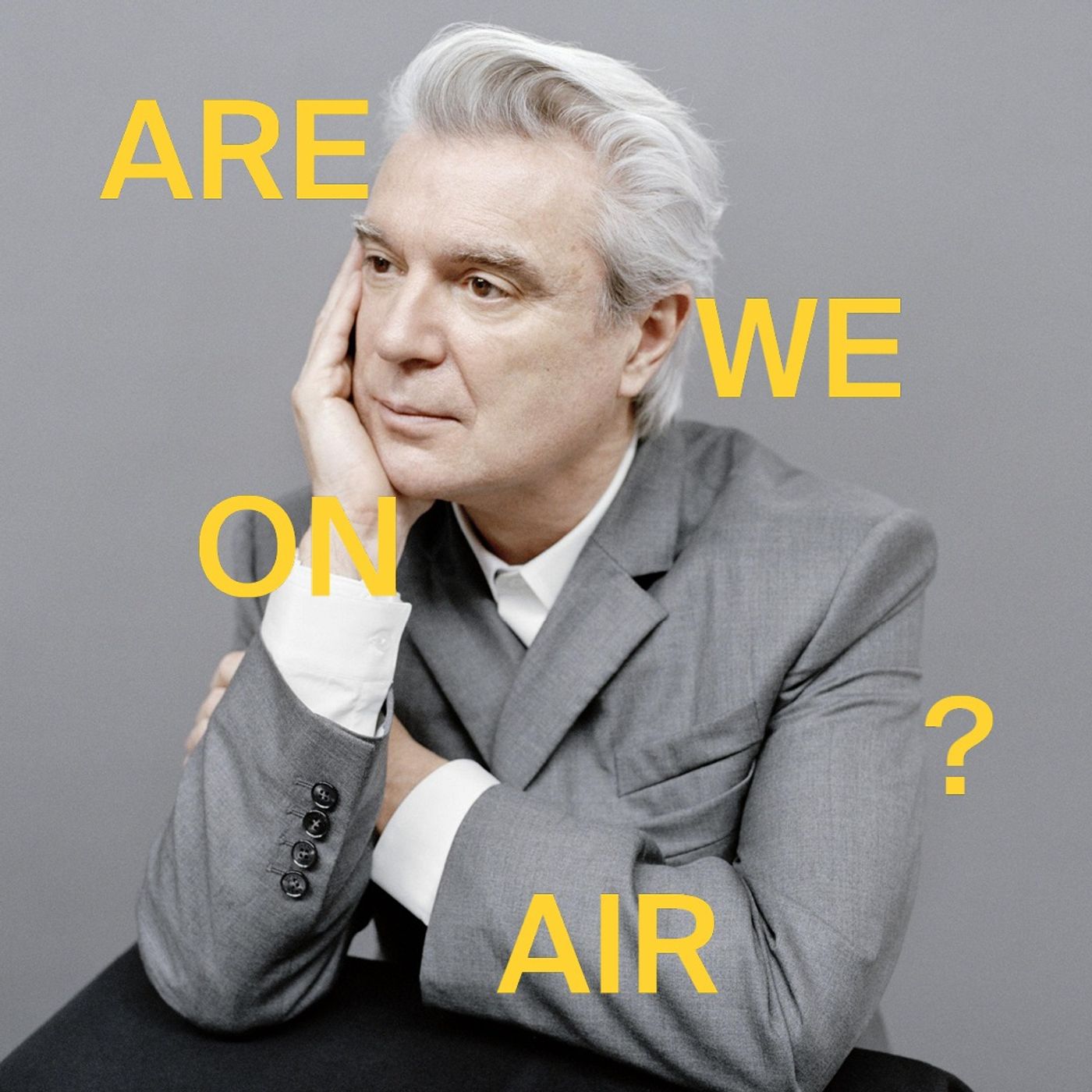 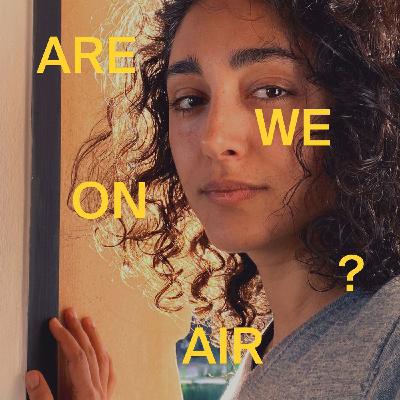 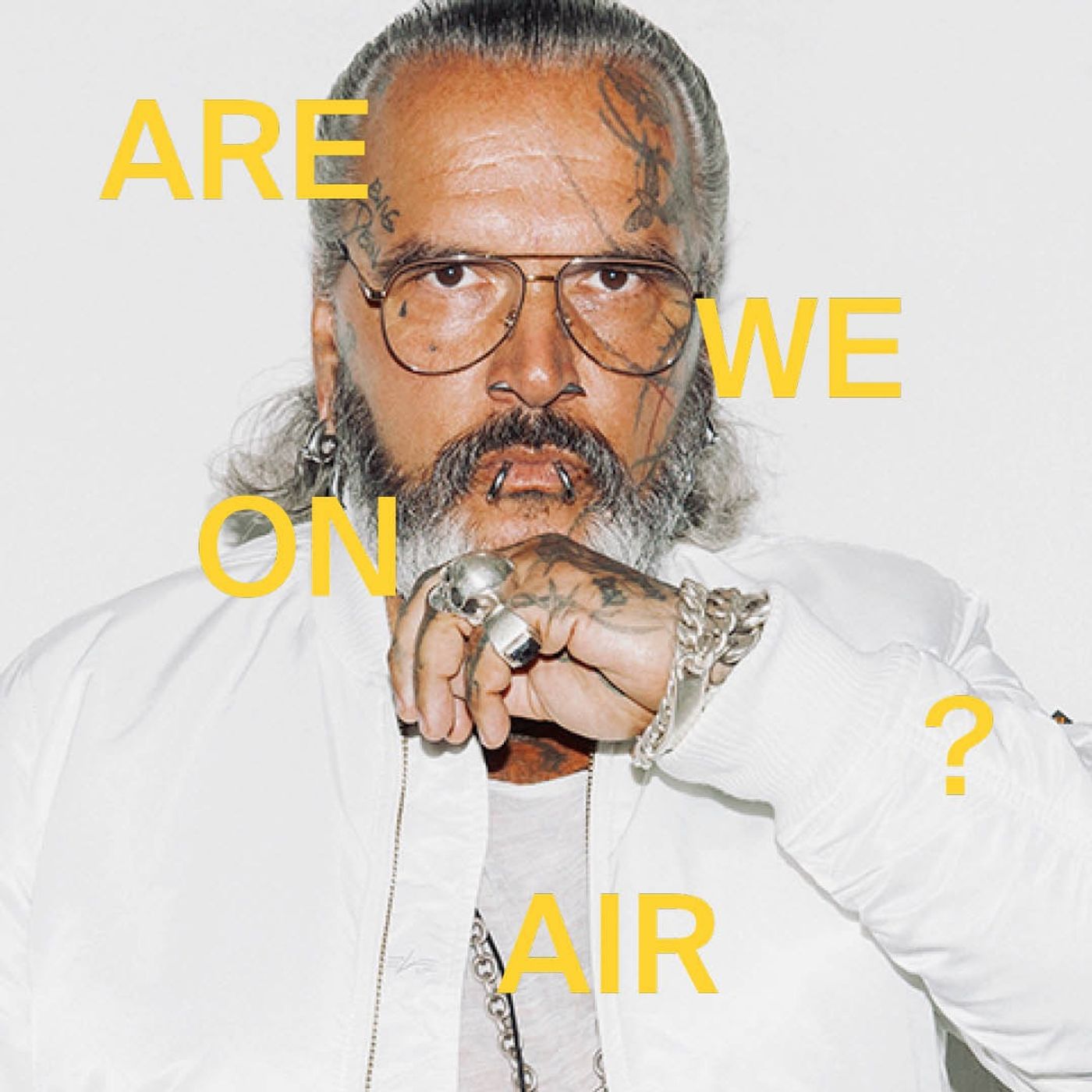 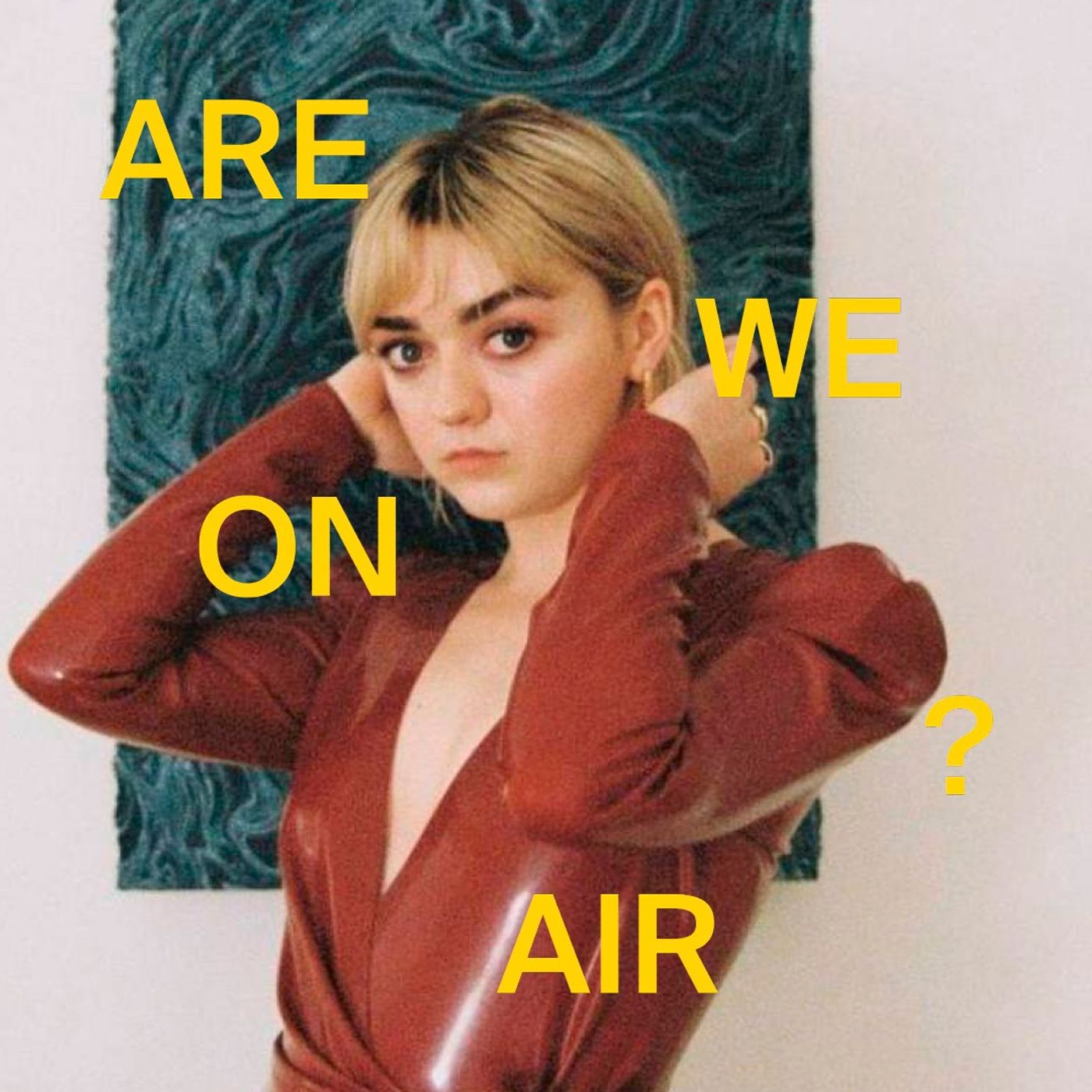 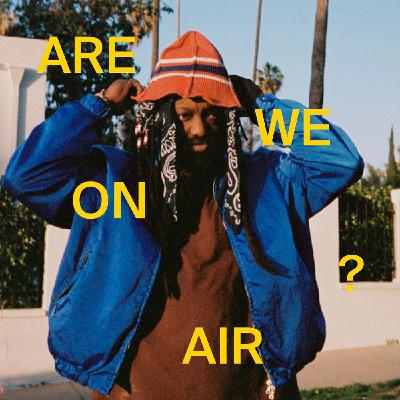 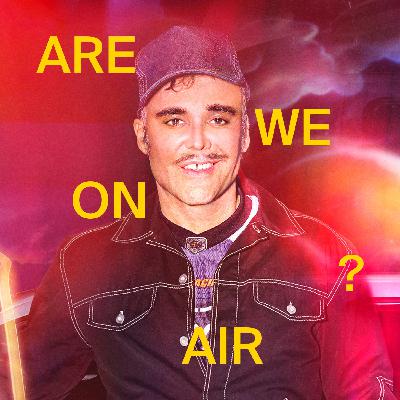 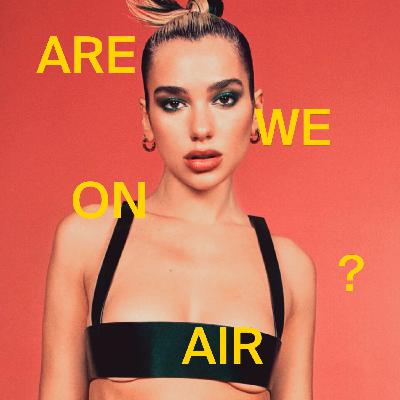 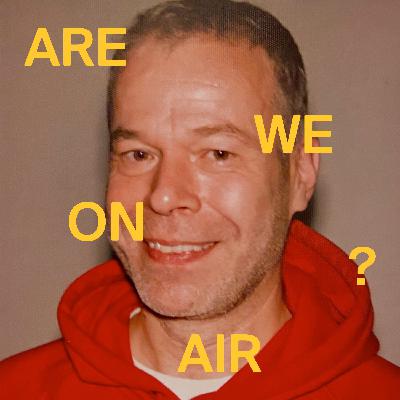 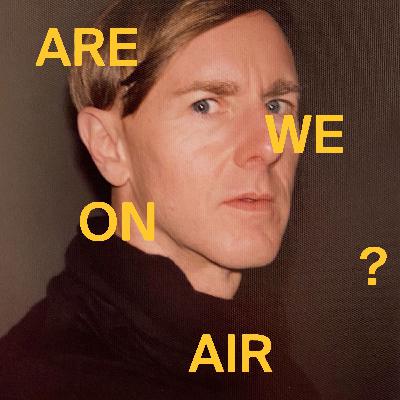 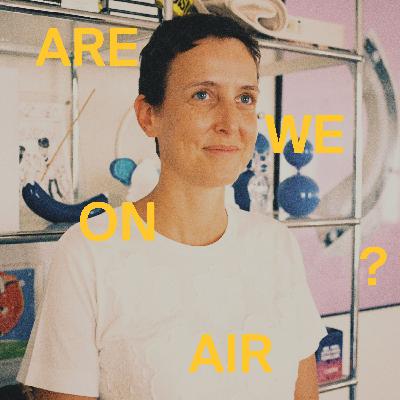 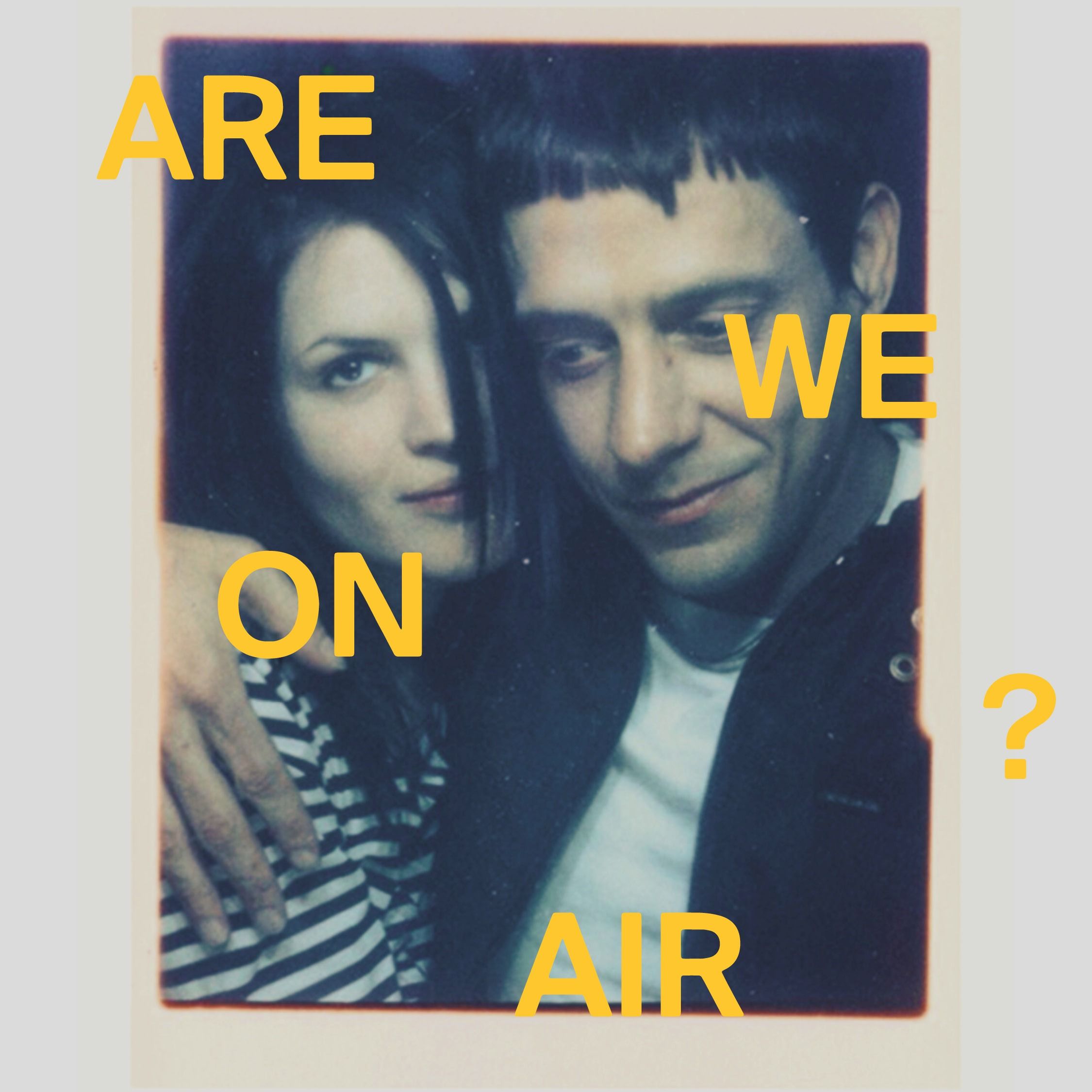 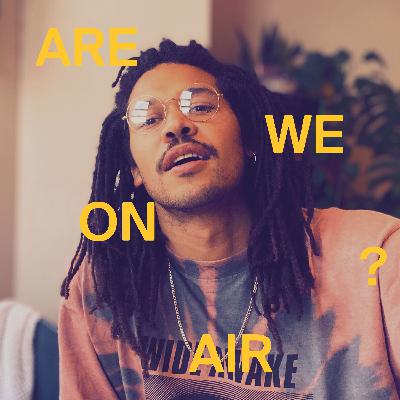 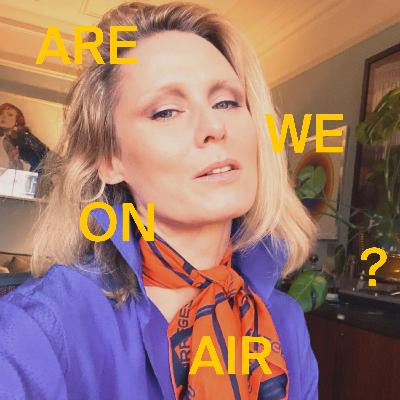 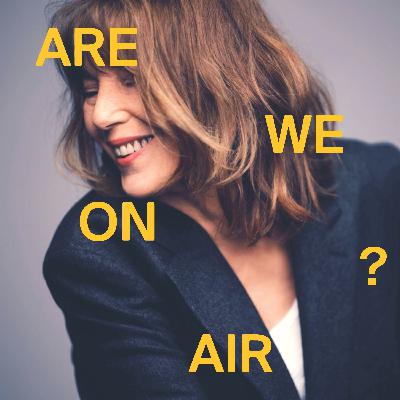