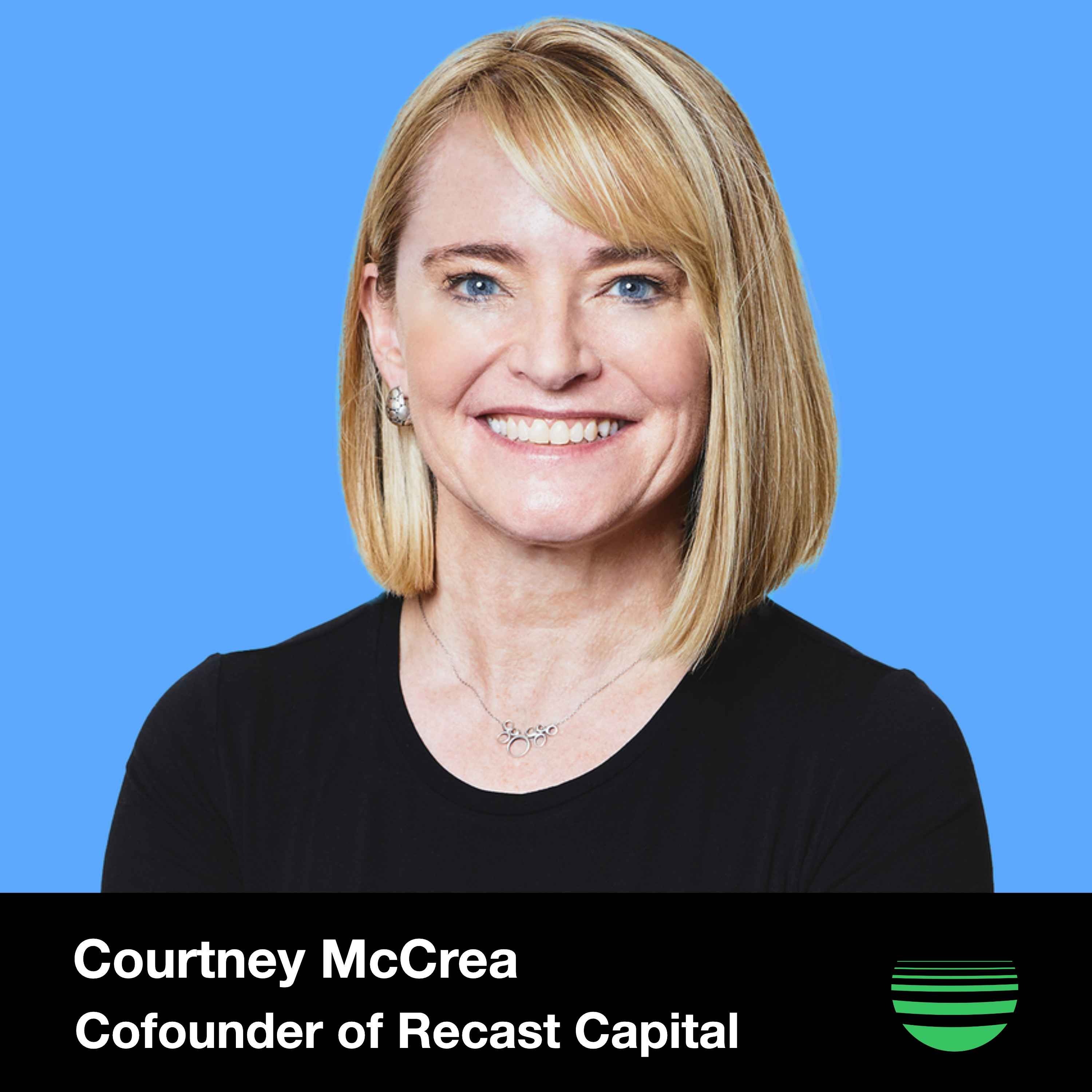 If an entrepreneur takes a seed stage investment from a very large brand-name venture fund, they’re unlikely to get very much of the venture fund’s time. However, when it comes to emerging managers, this group often comes up with very specific ways that they believe they can help you, says Recast Capital Co-Founder and Managing Partner Courtney McCrea.

“To the extent that you're in the earliest stages of your development of your business, I would think that I would be looking for partners that could help accelerate the growth of my business, and often they are emerging managers in venture,” she says.

Listen as Courtney tells David how Recast Capital is trying to help add diversity to the sea of sameness within the emerging manager community, not just on gender, ethnicity, and authenticity, but also backgrounds and experiences.

Also, don’t miss Courtney sharing how Recast Capital was started as a #givefirst initiative and as a result, it has given back to them in ways they could have only dreamt about.

Listen & subscribe to the Give First podcast on Apple Podcasts, Spotify, and more. 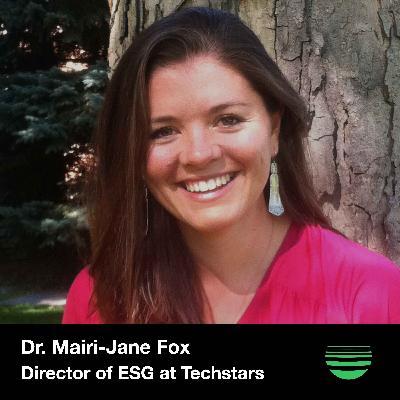 Techstars Director of ESG on Being a Responsible Founder and Investor 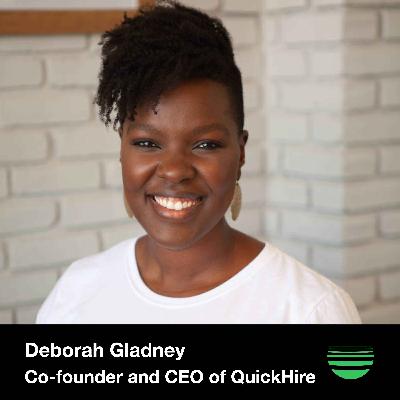 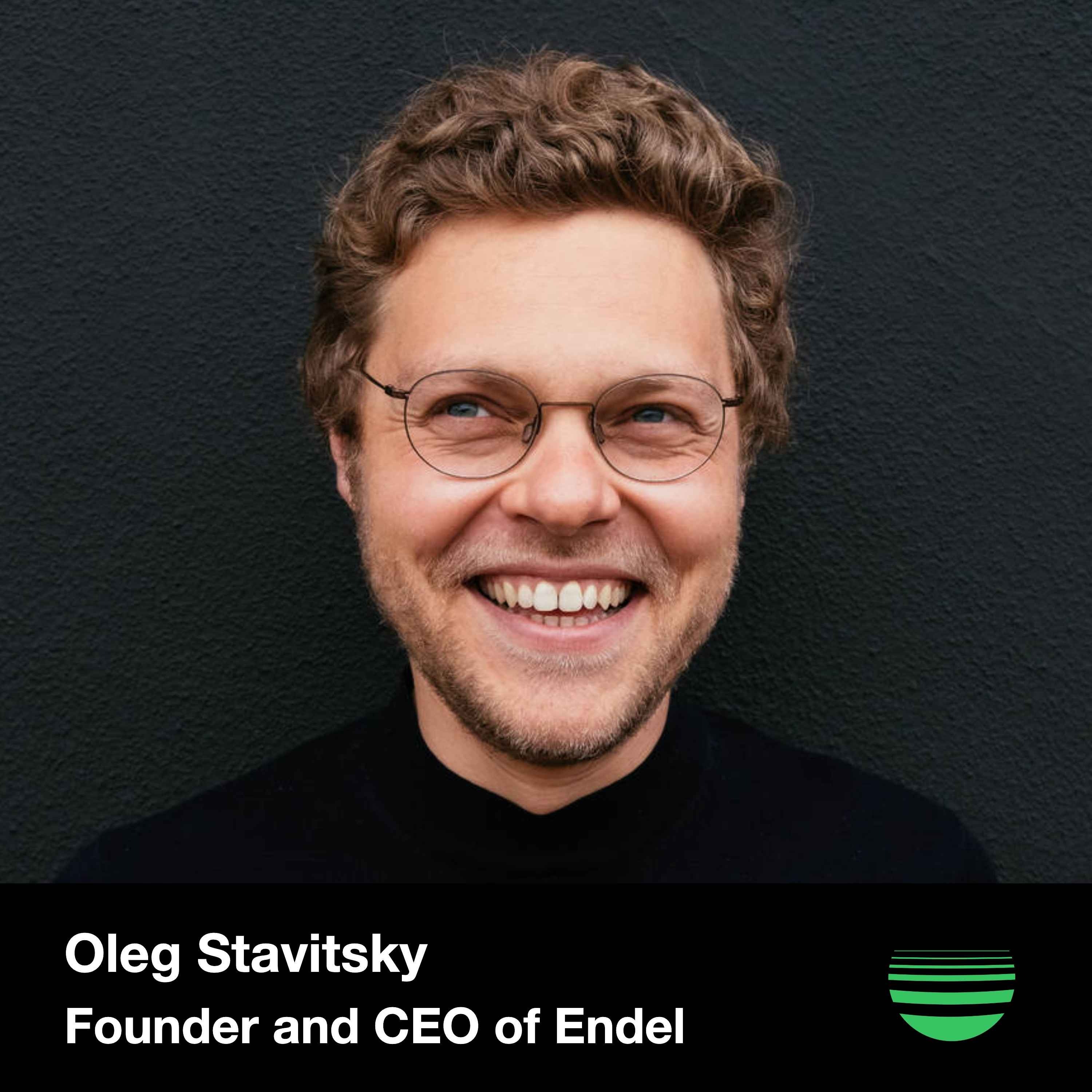 Endel CEO and Co-Founder on the Future of Sound 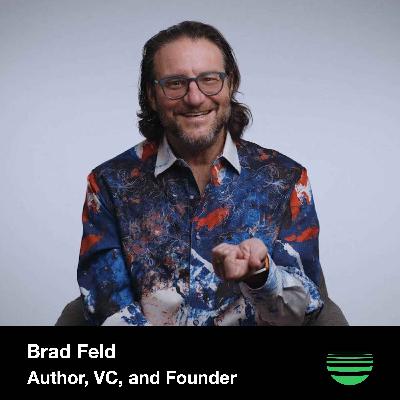 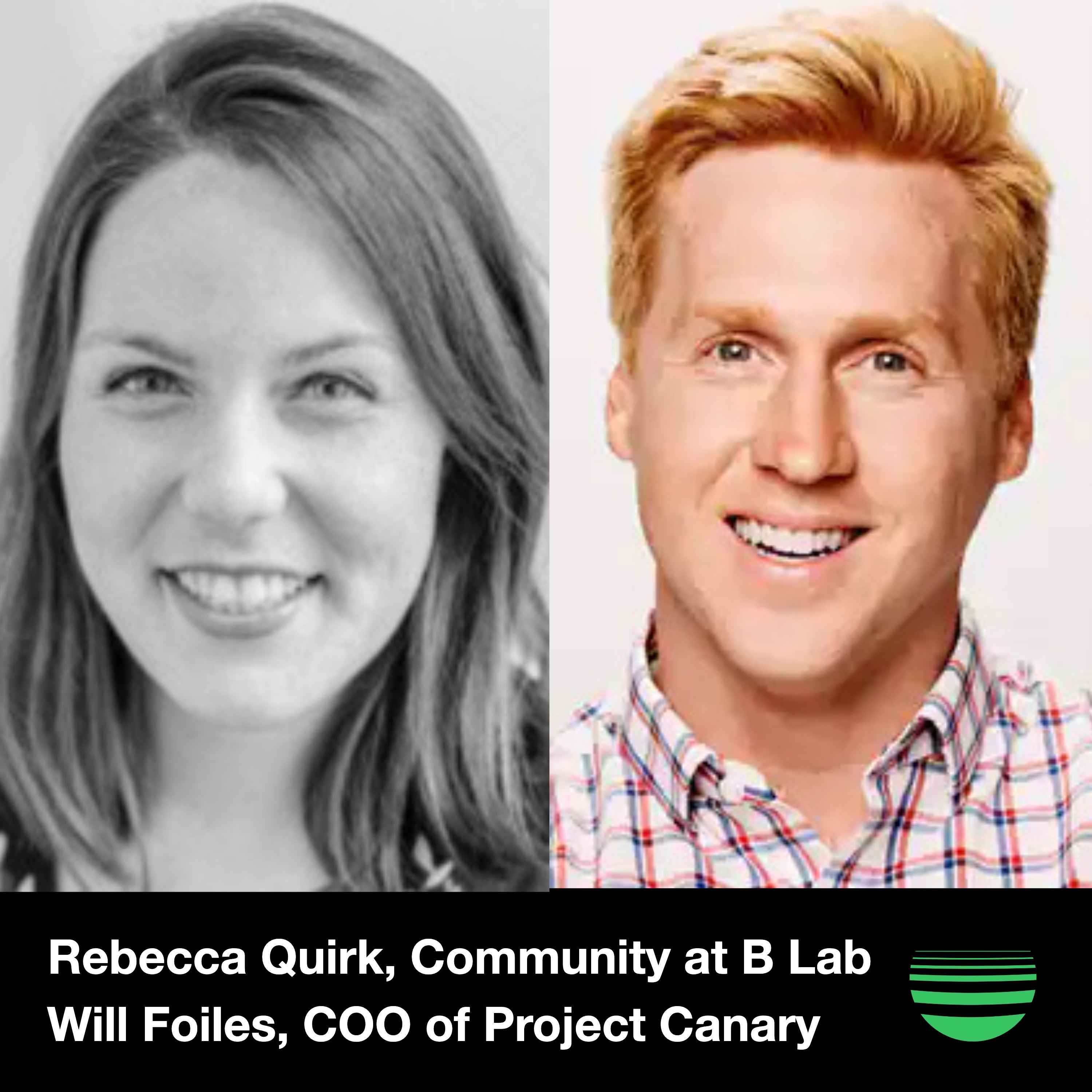 ESG Takeover: B Lab Community Engagement Manager and Project Canary COO on What It Means to be a B Corp 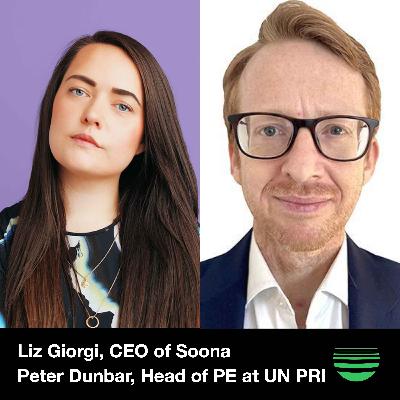 ESG Takeover: Soona CEO and UN PRI Head of Private Equity on How to Engage with Investors 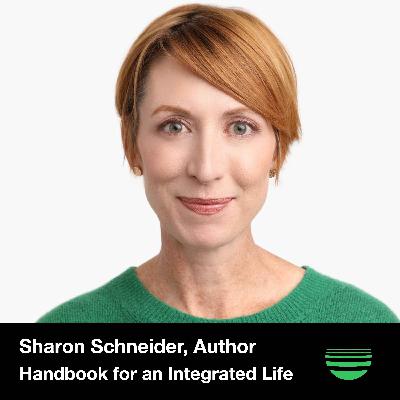 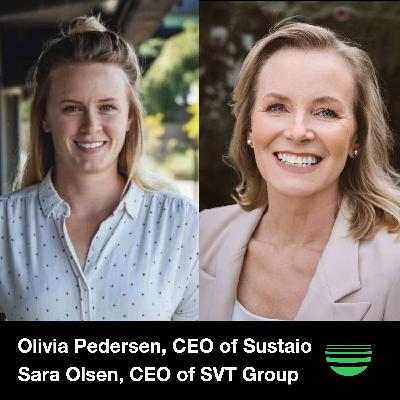 ESG Takeover: Sustaio Founder and SVT Group CEO on Benefits of ESG Measurement for Your Company 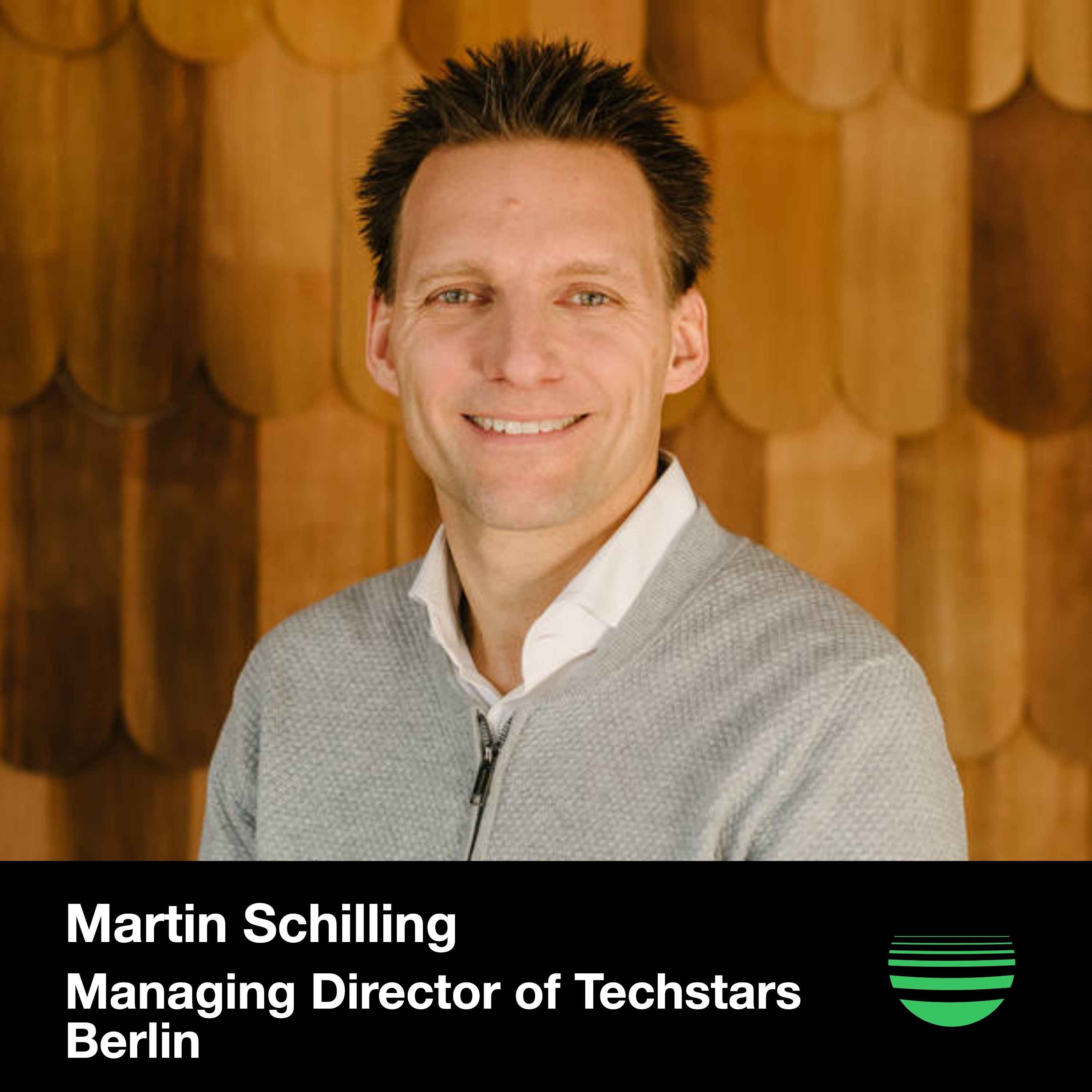 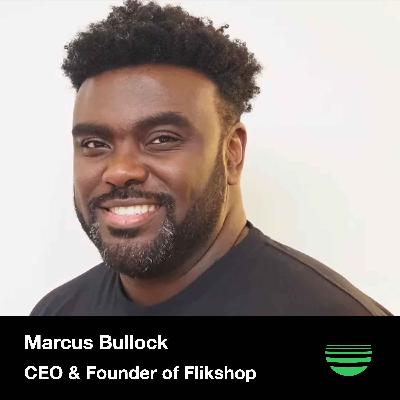 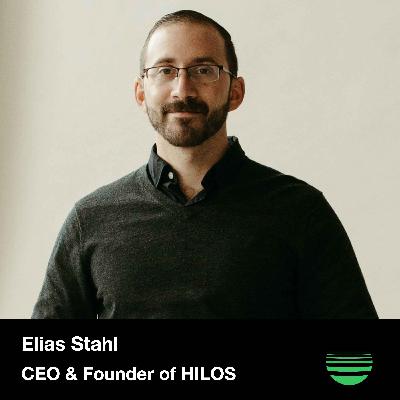 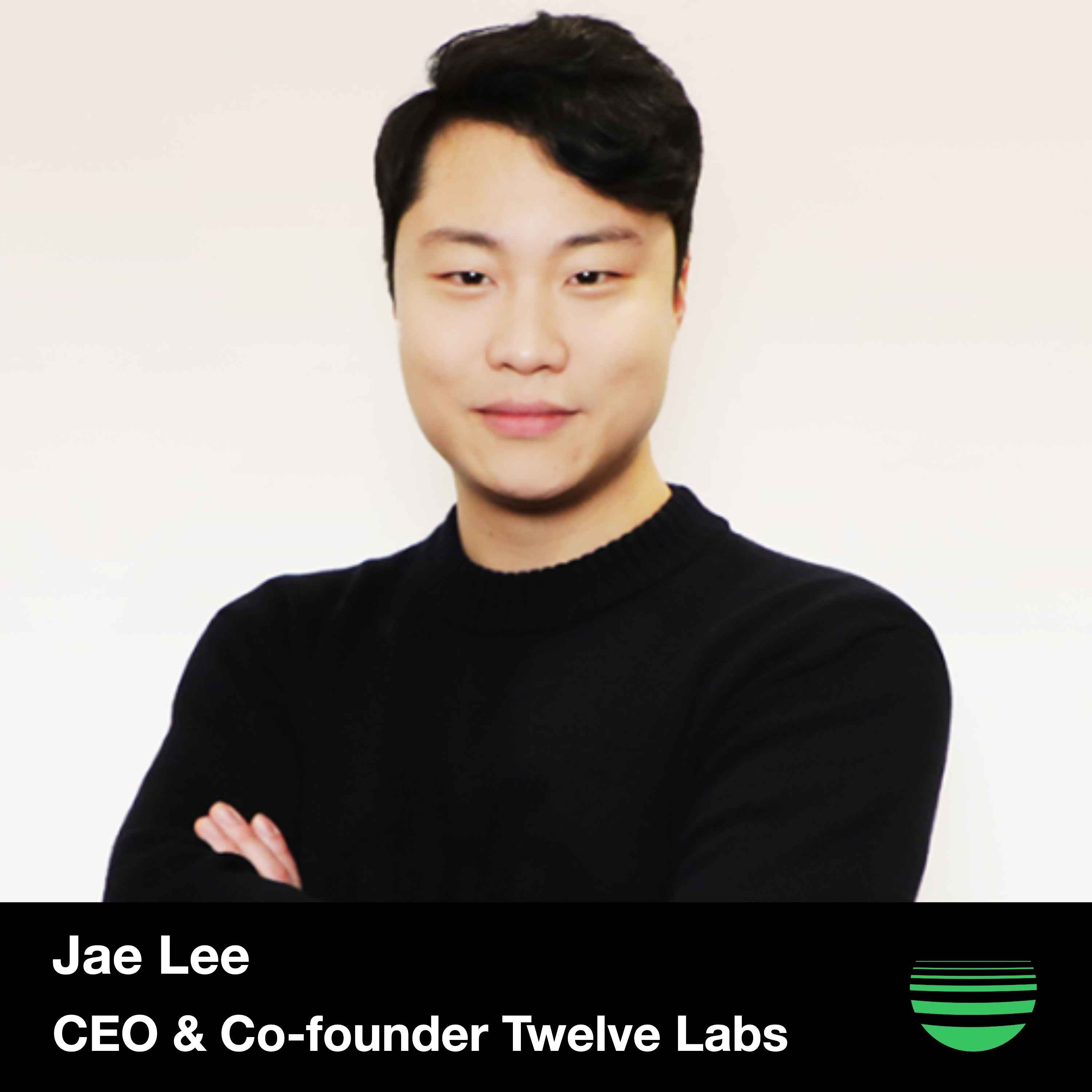 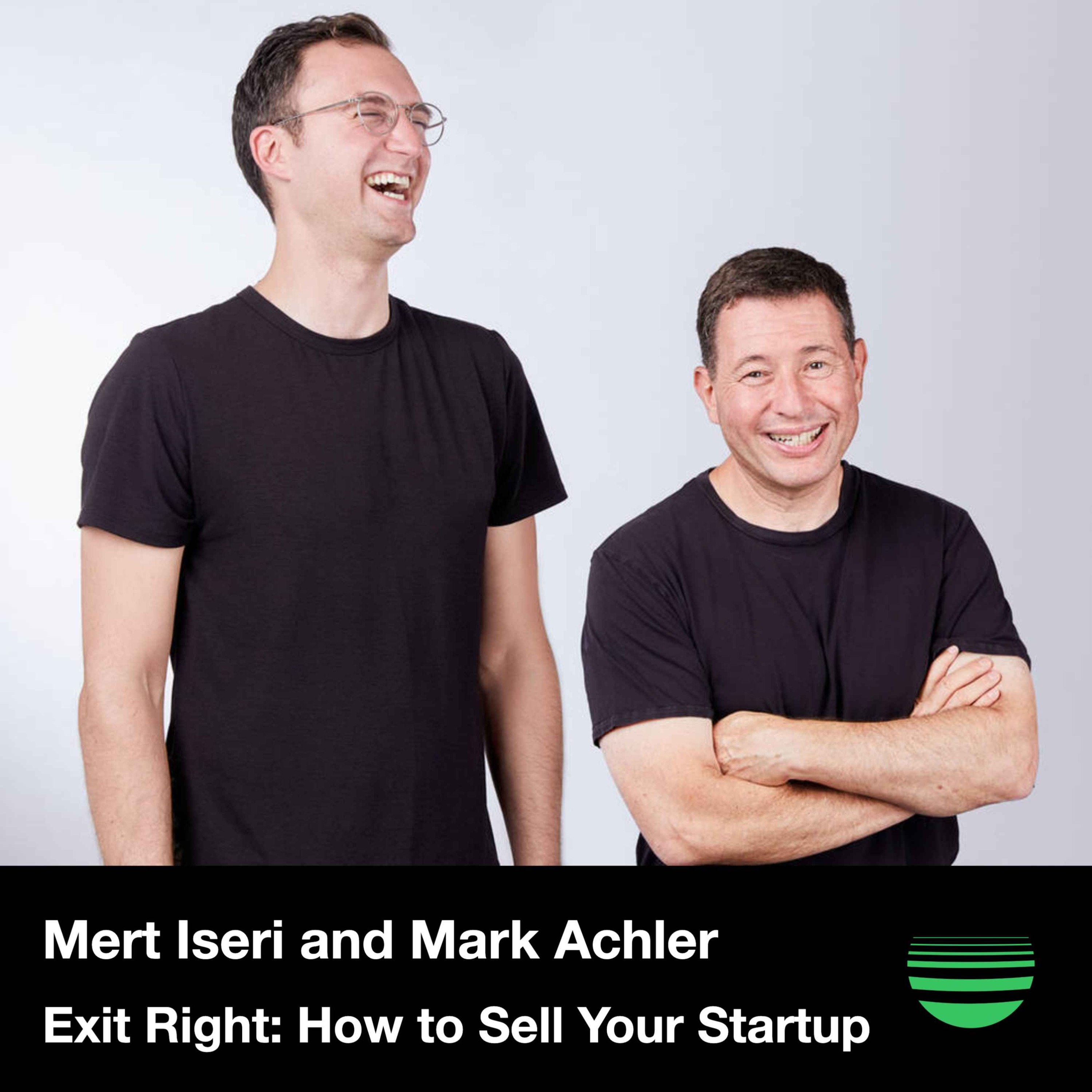 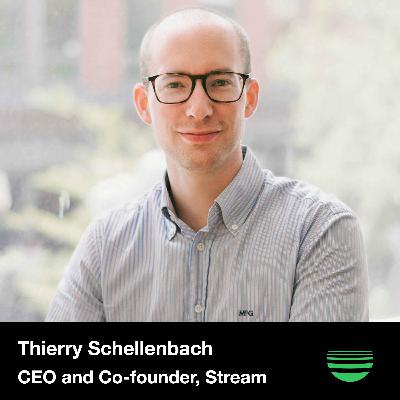 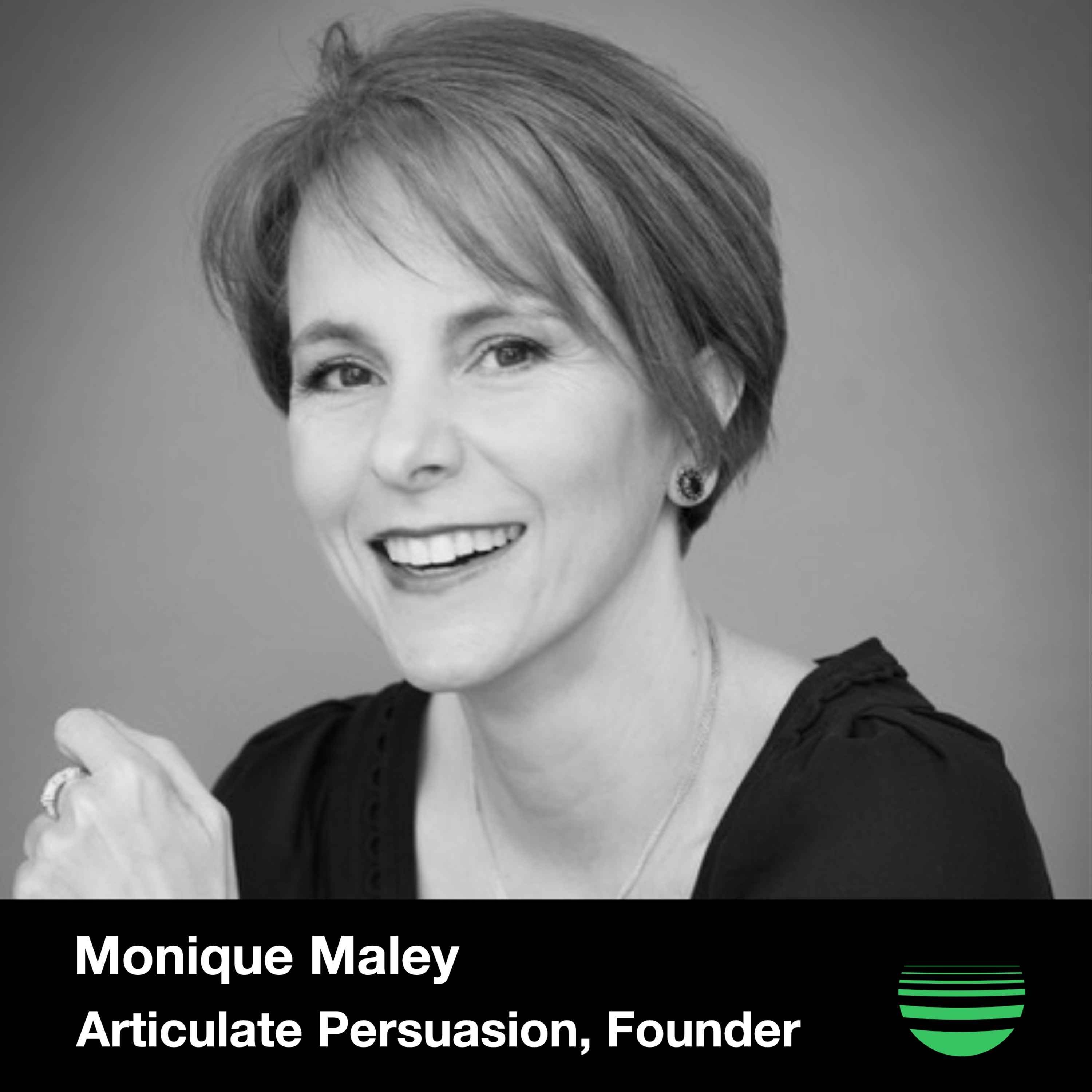 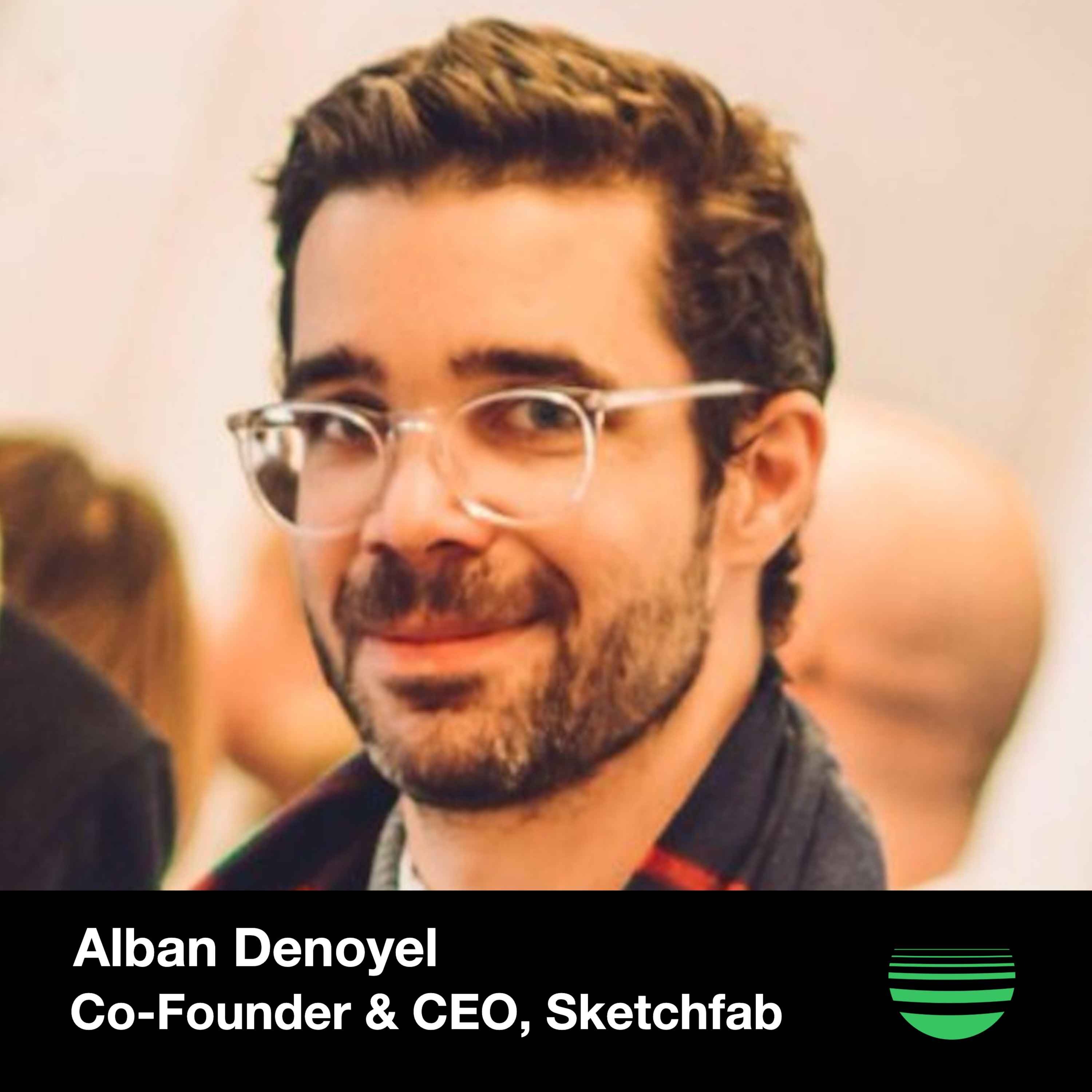 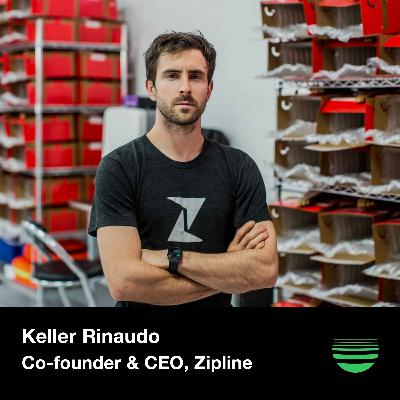 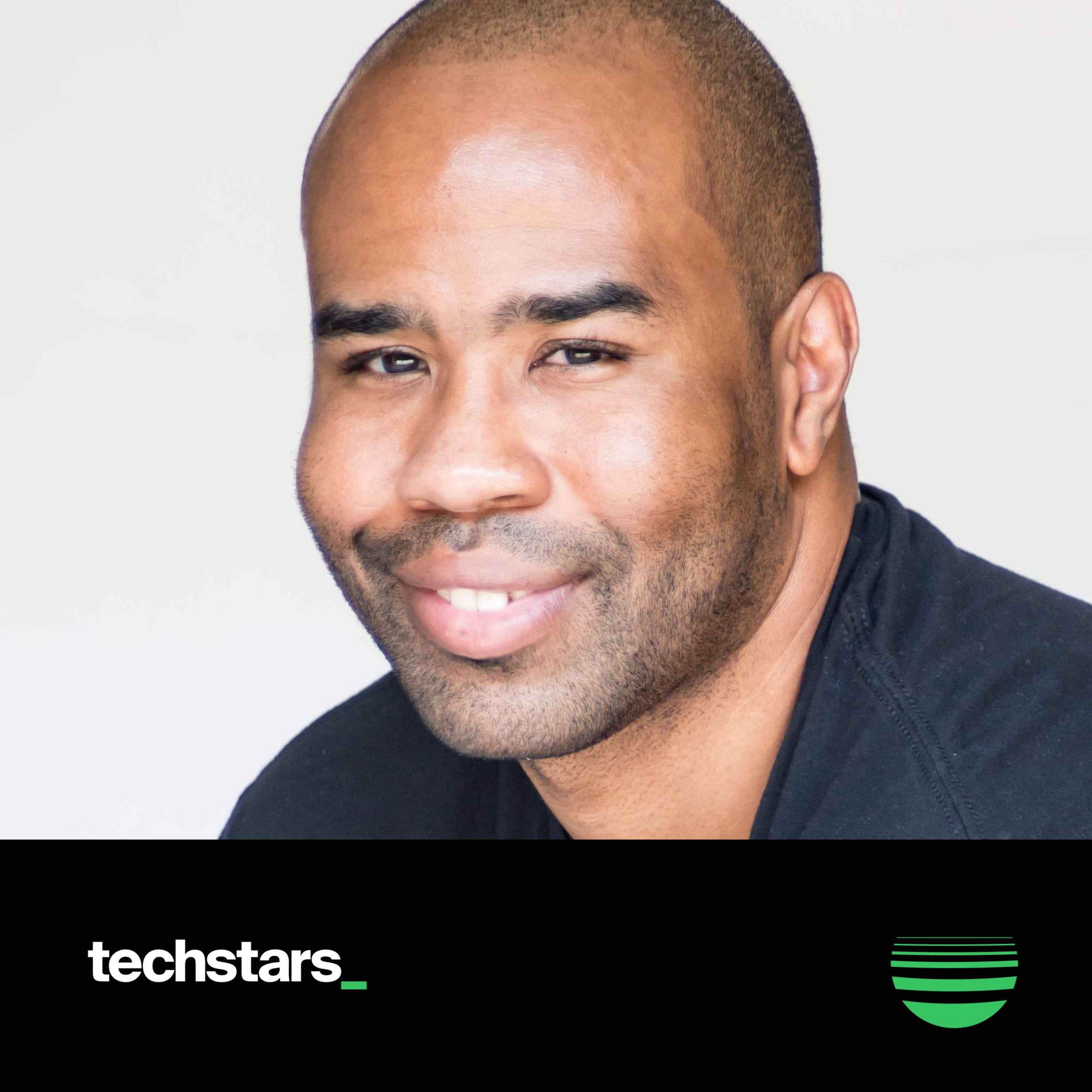 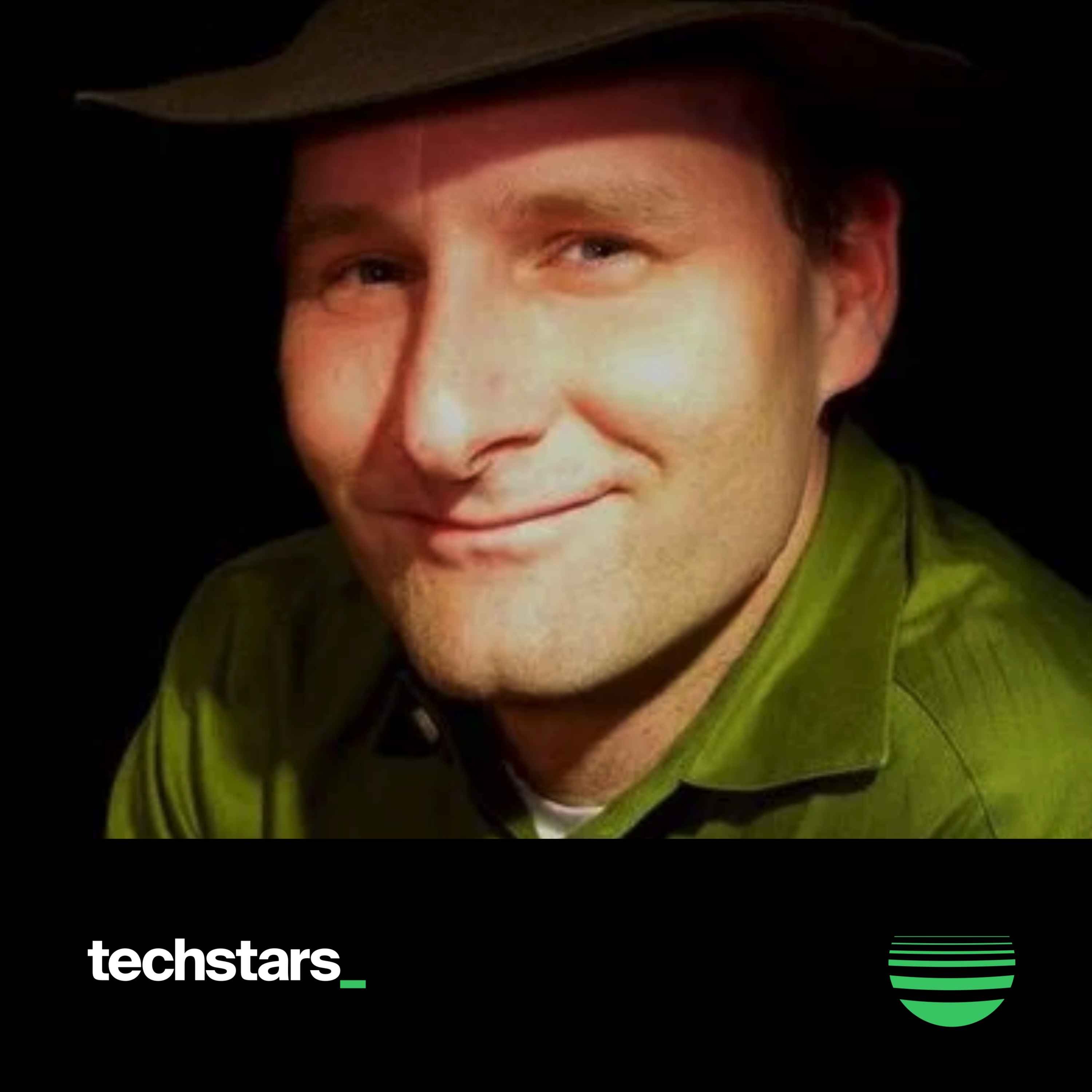