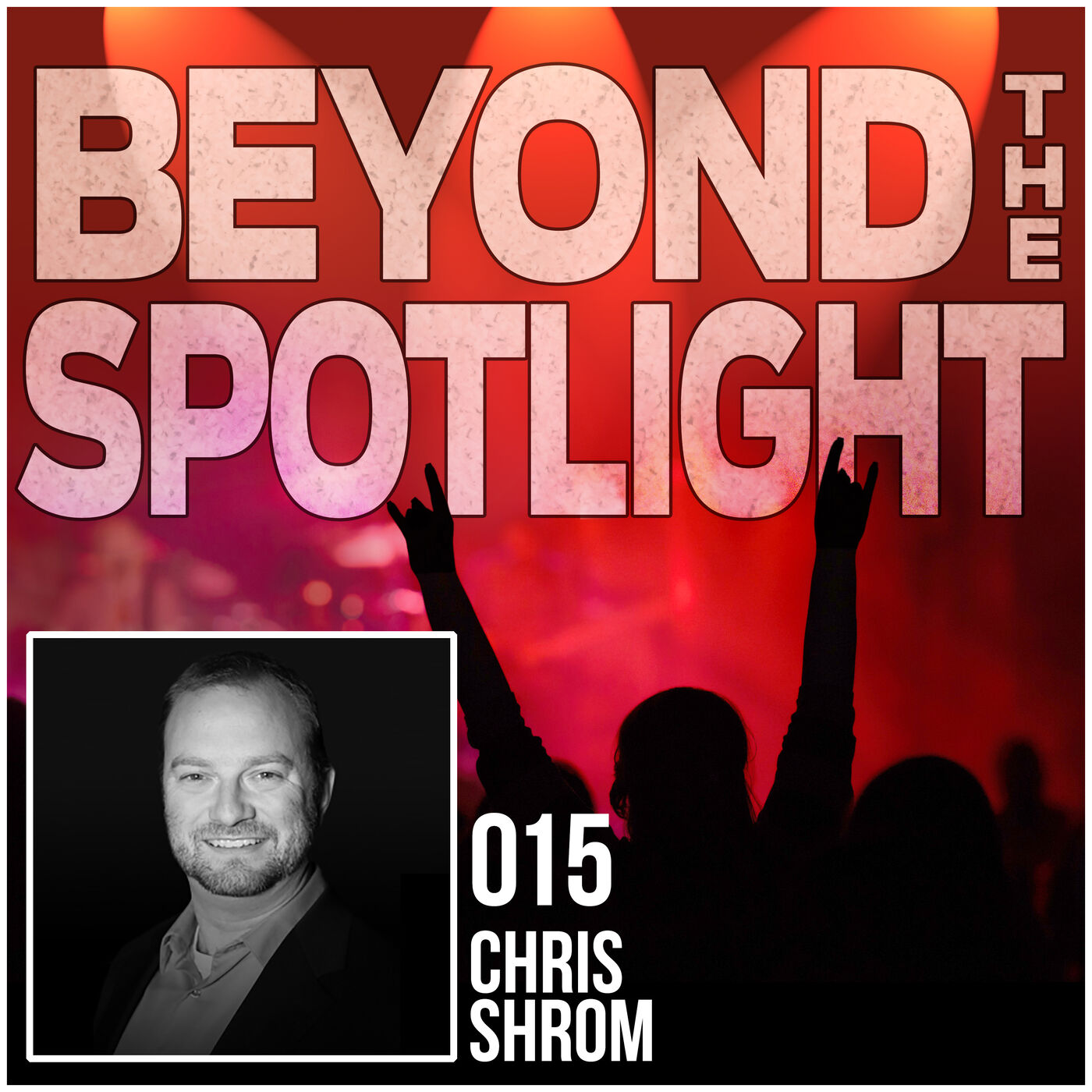 Chris Shrom is a Nashville-based lighting designer and technician for live tours and corporate events. He grew up in Selinsgrove, Pennsylvania where he got his start in production when his church connected him with Susquehanna Sound. In middle school and high school, he traveled with a band called Saline, and another, Heartbeat Productions. His family moved to Cincinnati, Ohio after his freshmen year, where he toured with a drama group called Mishpachah, Inc., still doing audio. He also volunteered at church as the monitor engineer on Sundays.

After a year of studying mechanical engineering at the University of Cincinnati, Chris was strongly encouraged to pursue his passion for audio at Belmont University where he studied music business and production. His early college years were spent behind an audio console, but soon Chris became known for his abilities in lighting. It was then that the hobby and the fascination with light became a career. 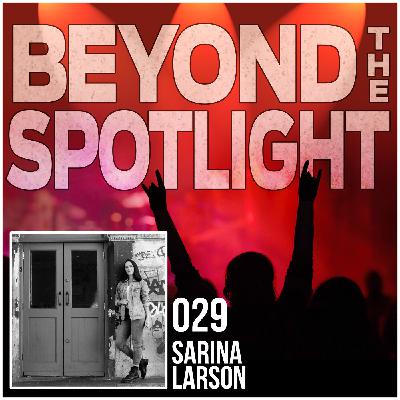 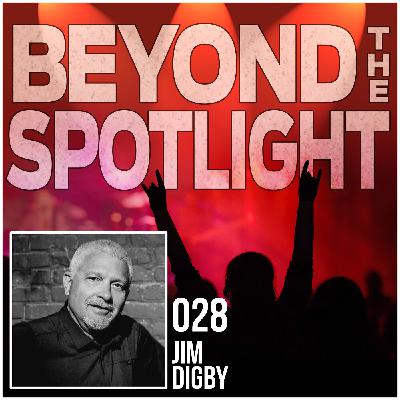 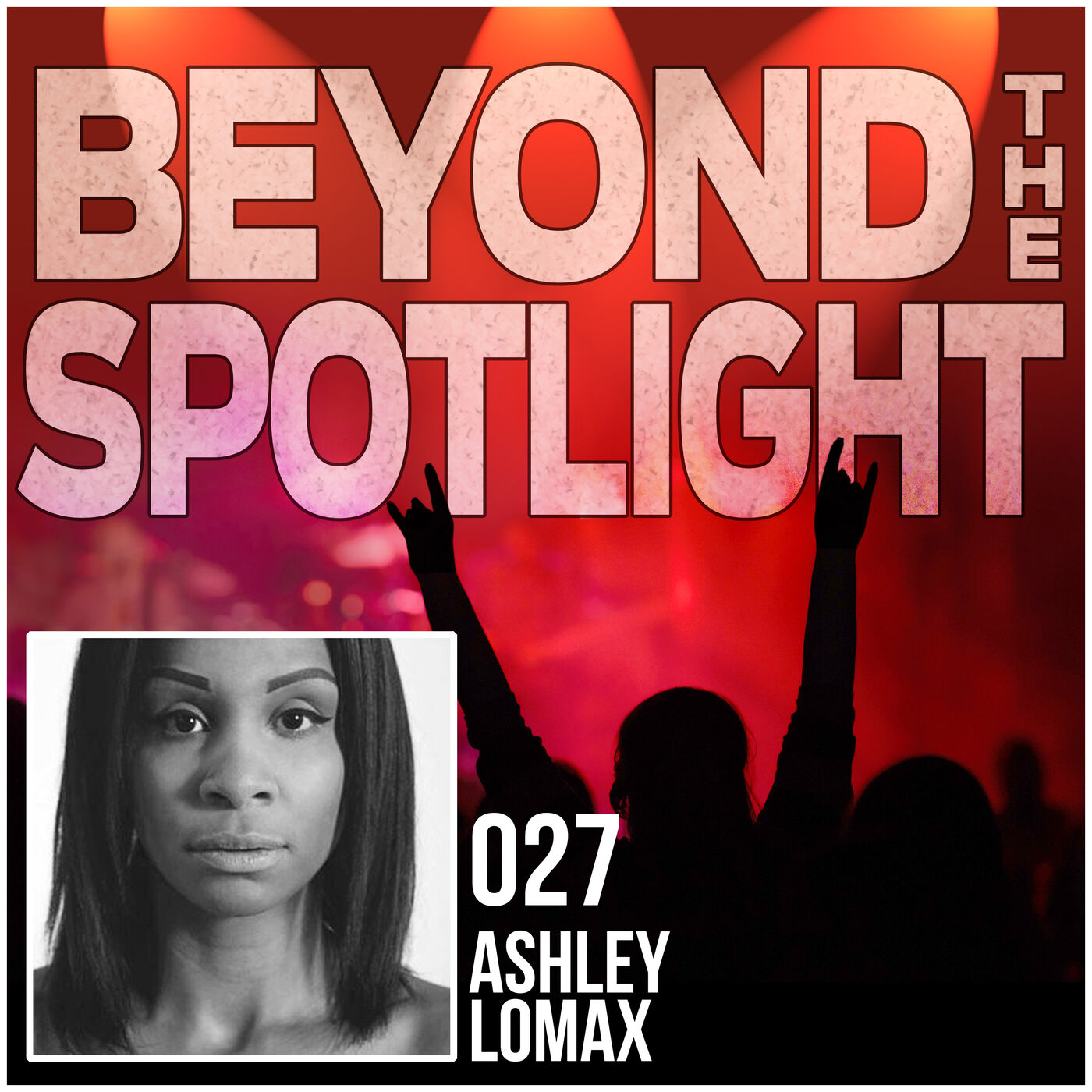 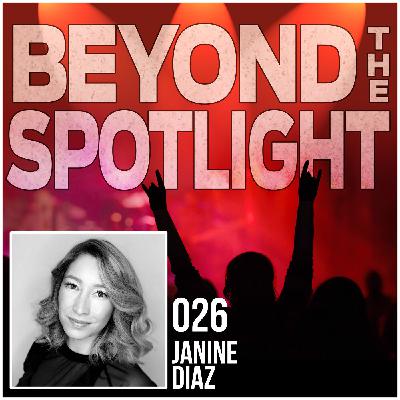 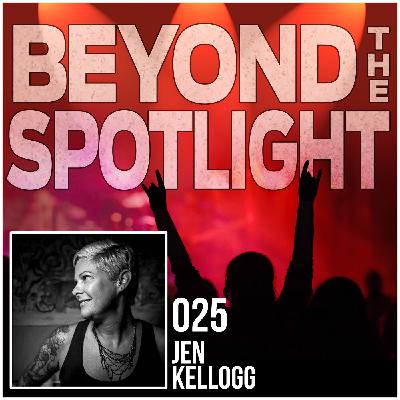 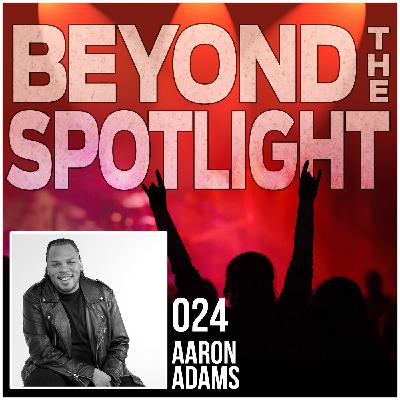 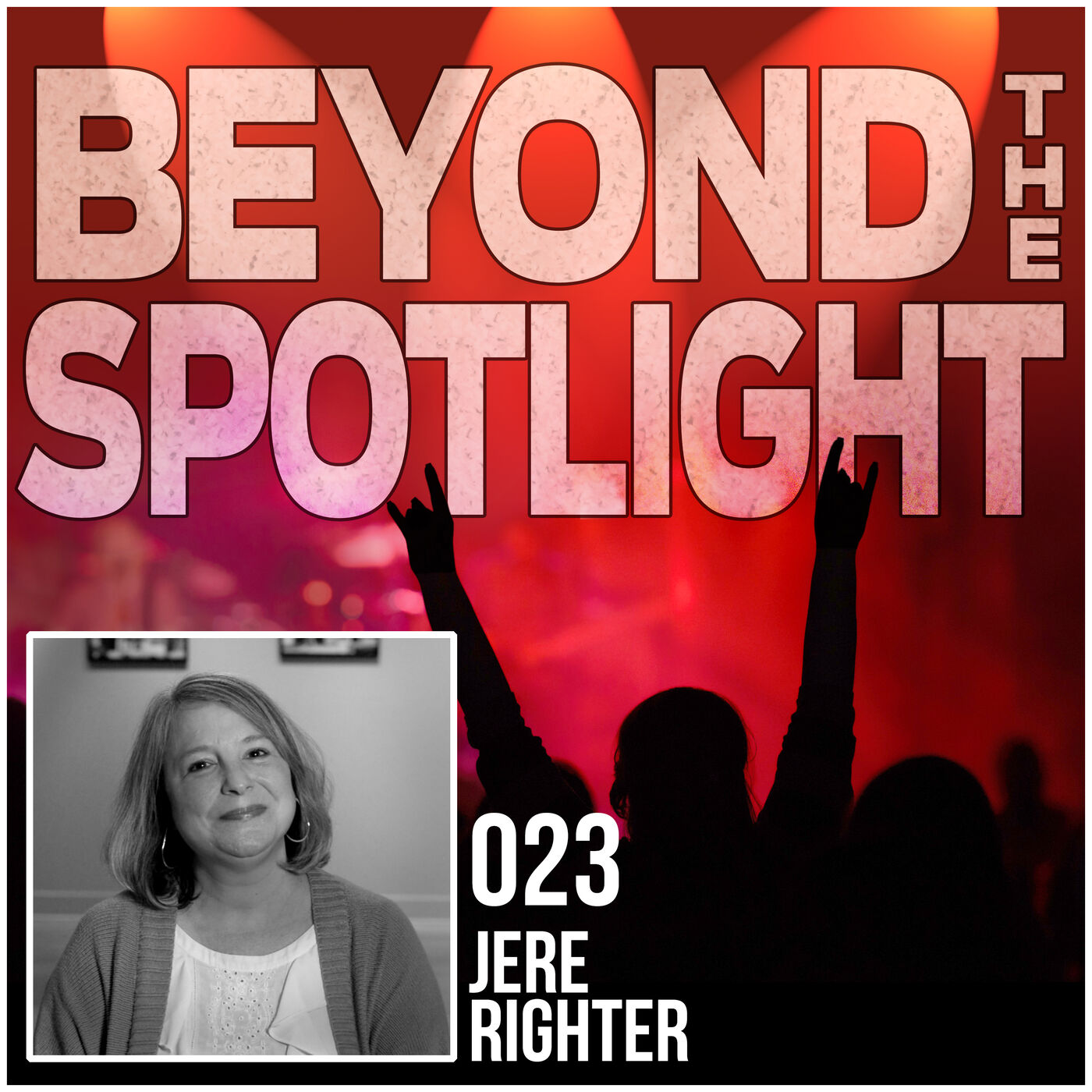 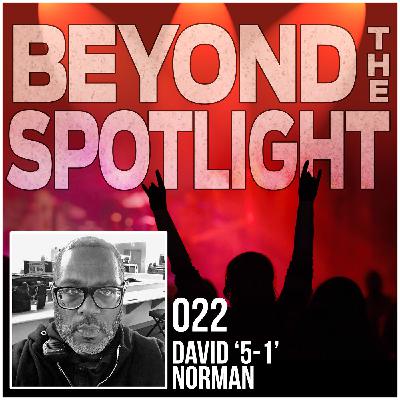 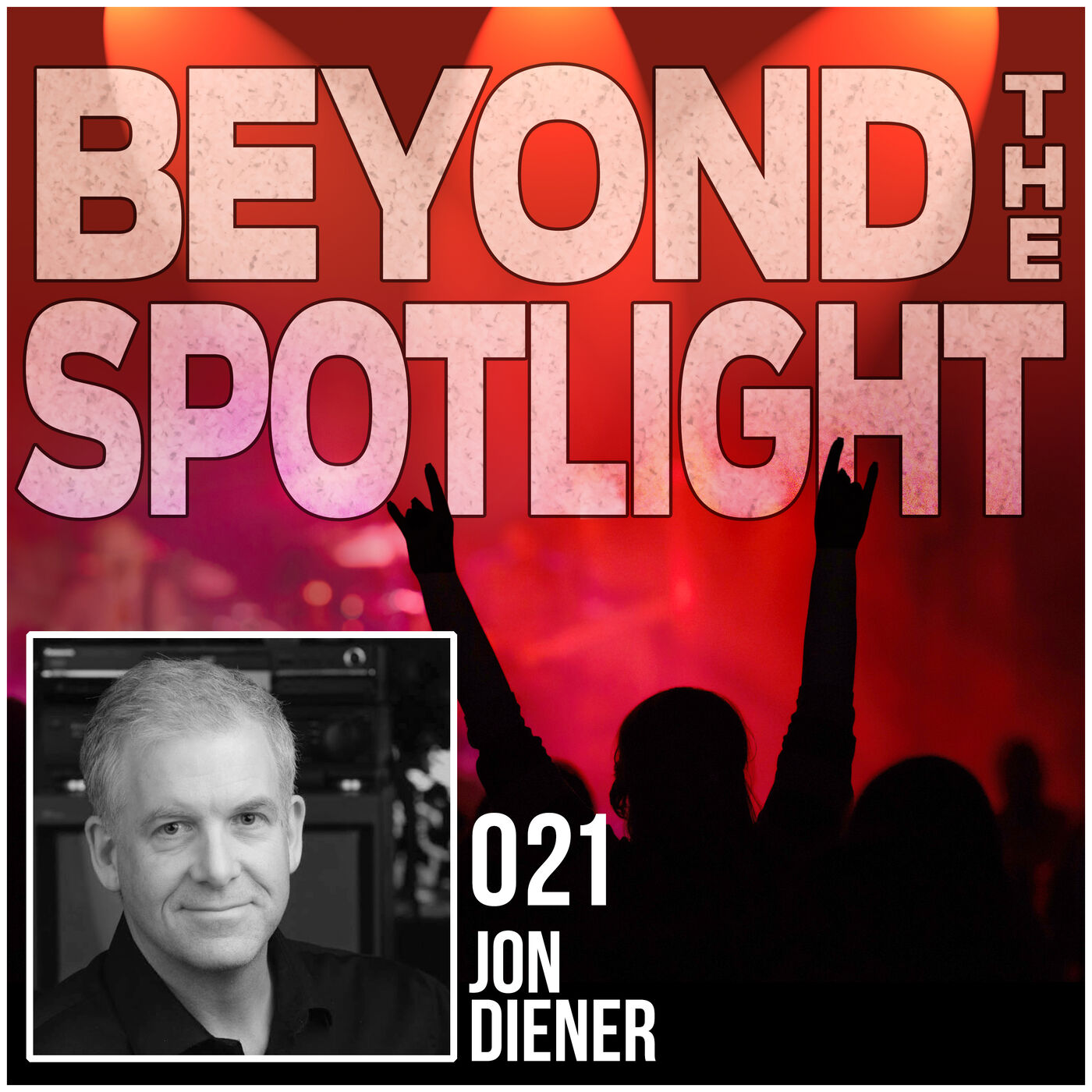 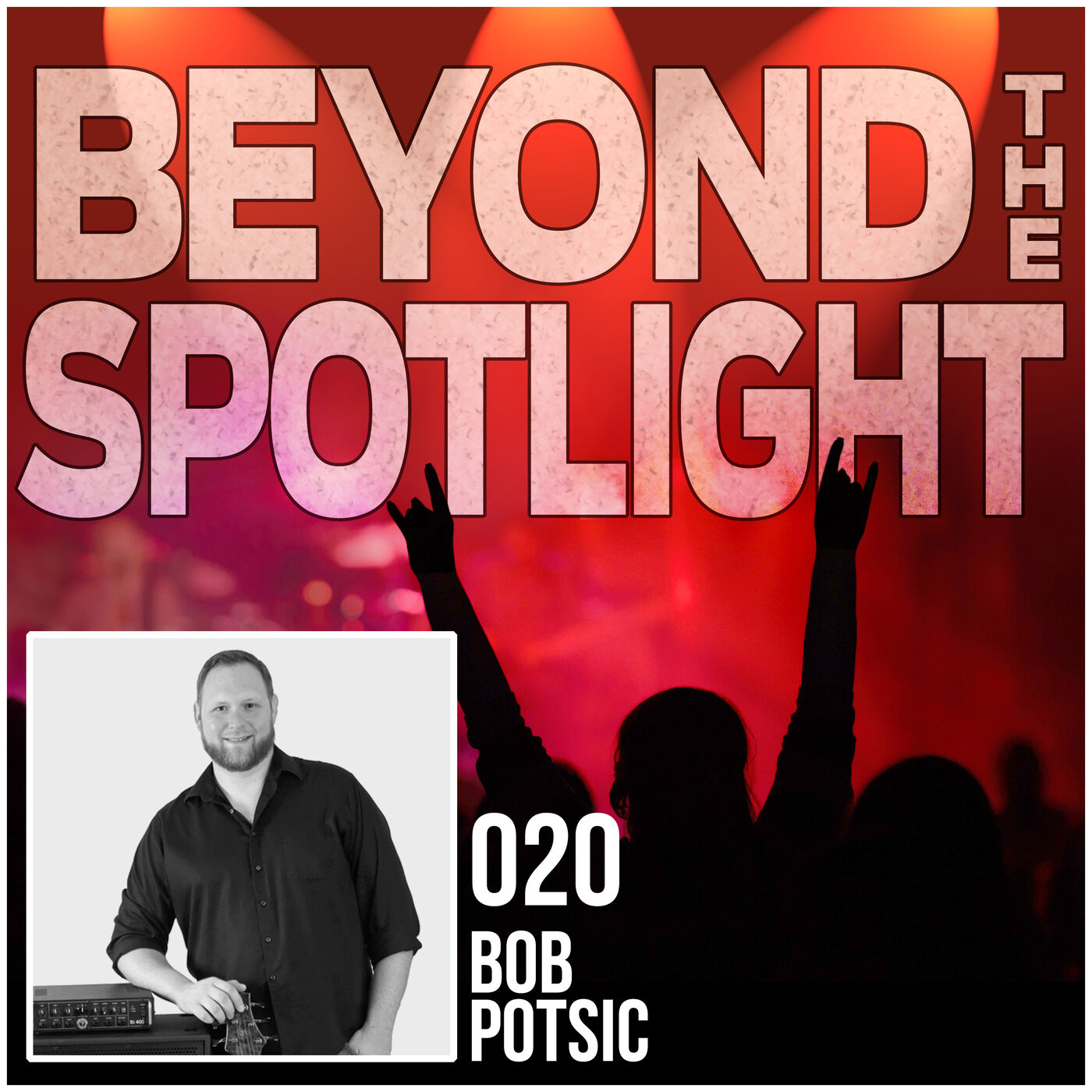 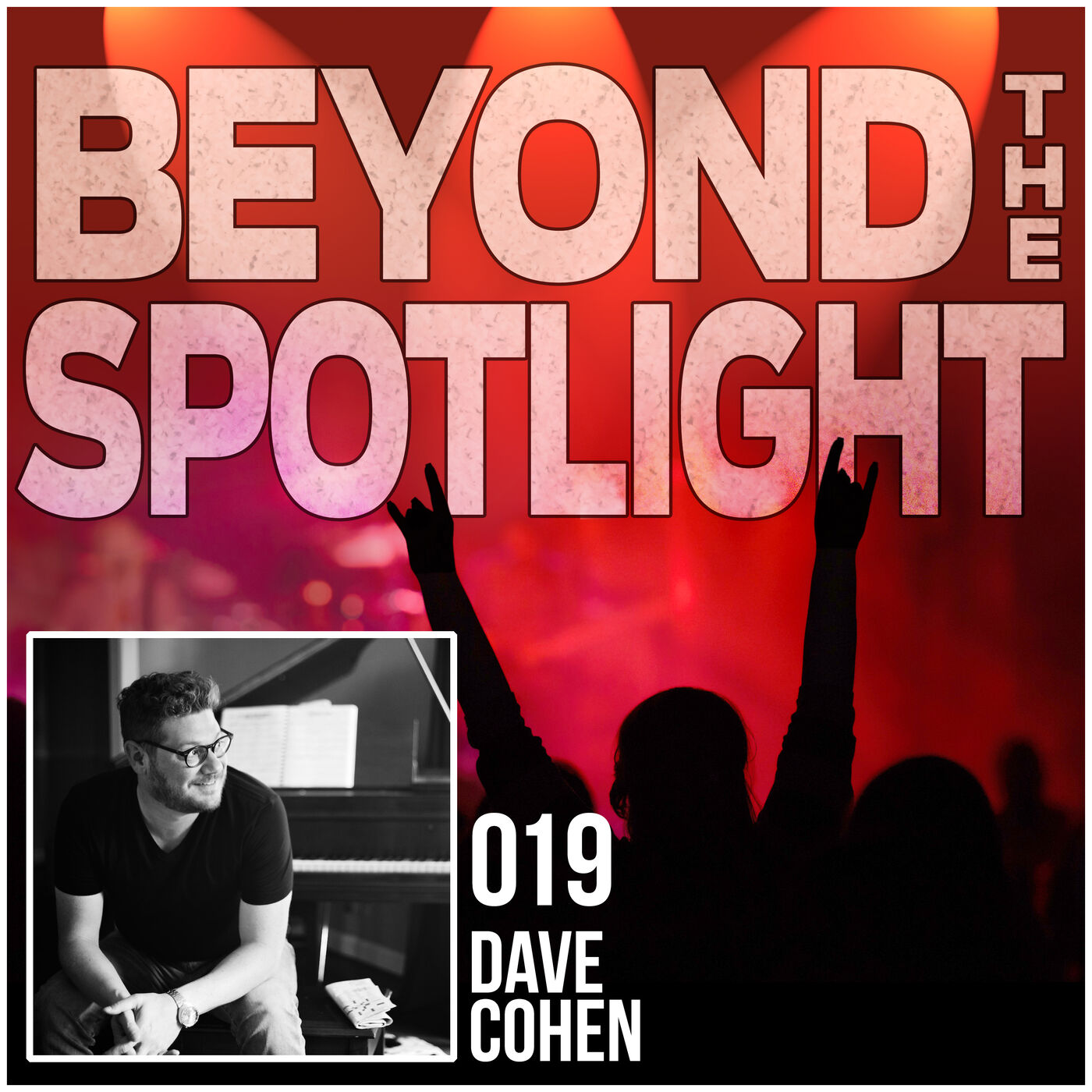 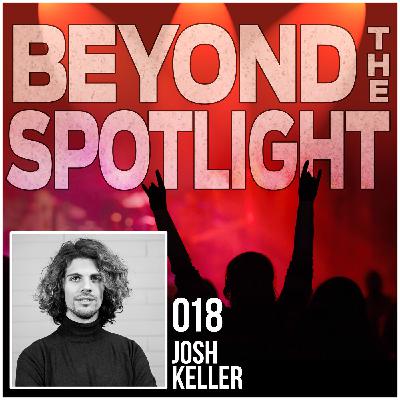 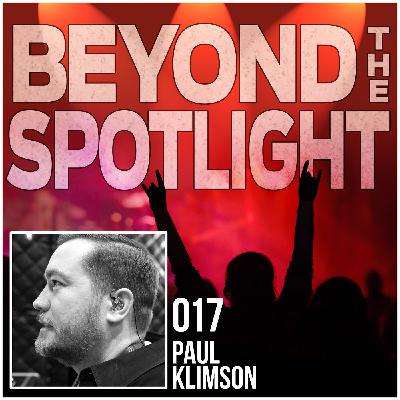 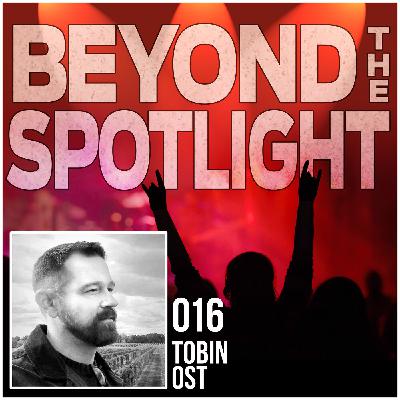 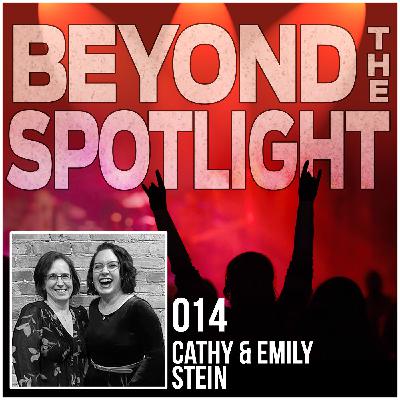 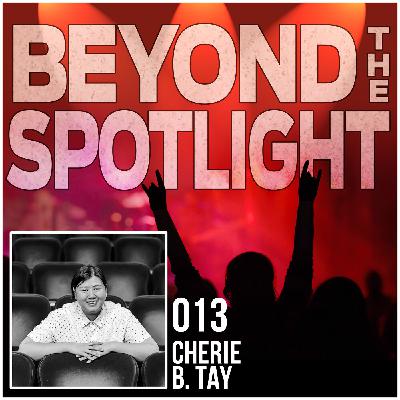 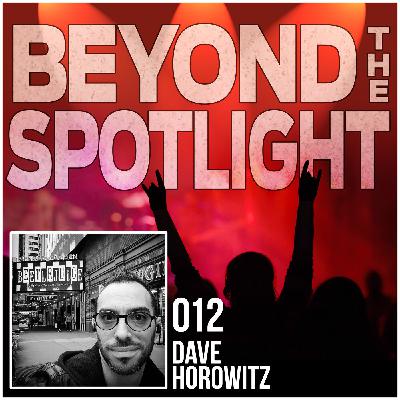 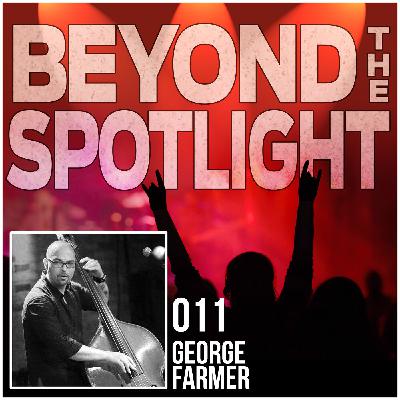 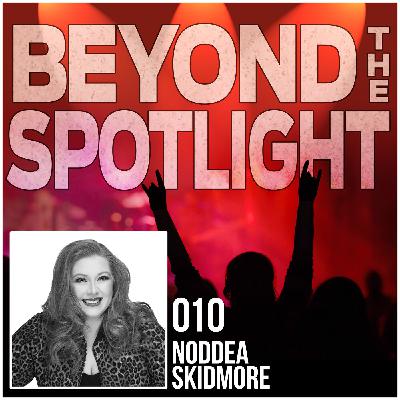