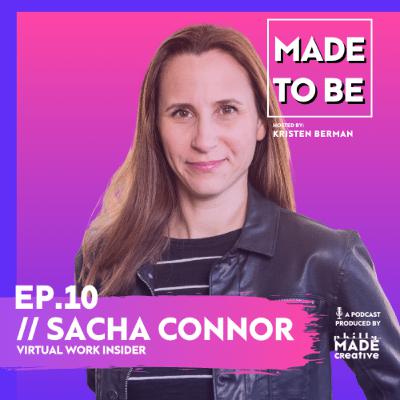 When Sacha Connor asked her CMO at The Clorox Company to work remote from Philadelphia even though the headquarters was in Oakland, California, "remote work" was virtually unheard of. In 2020, everybody became very familiar with working from home. That actually became the norm for a lot of people. But after Sacha Connor spent parts of her career fighting against distance bias, she built a business around supporting companies manage the balance of employing remote workers. Her journey began some time after she, for the first time in her career, found herself without a voice after being identified as not showing leadership.

Sacha's competitive edge drove her to start a business that would show the world that remote workers are equally as valuable as their in-house counterparts. Ironically, she was actually a pioneer in this realm, and now she has helped very large brands understand and utilize remote workers effectively. Now the norm, Sacha's business mentality was actually ahead of her time. Find out this episode how she was MADE To Be a remote working warrior woman!

Sacha is the CEO of Virtual Work Insider, a consultancy that provides training on how toe lead, communicate, and collaborate across distance. Virtual Work Insider specializes in training remote and hybrid teams within companies and agencies. She has 18 years of business leadership experience in marketing, sales, and new product innovation roles.

As one of the first remote marketing directors, she led brands worth over $250,000,000 and was the first fully remote member of the leadership team for a $1,000,000,000 division at The Clorox Company.

Connect with Sacha Connor on LinkedIn 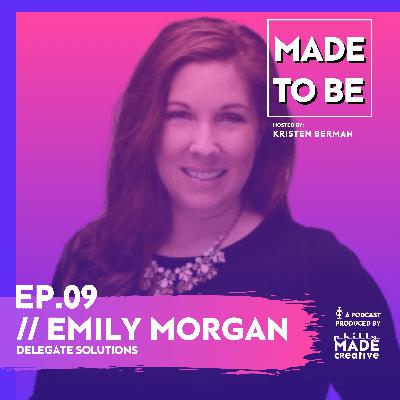 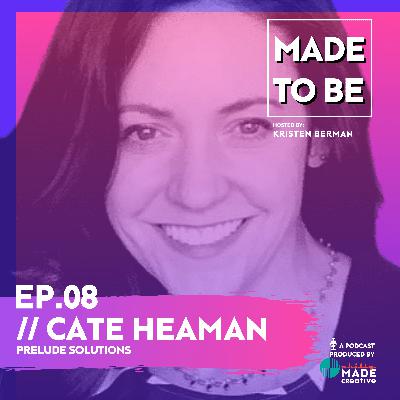 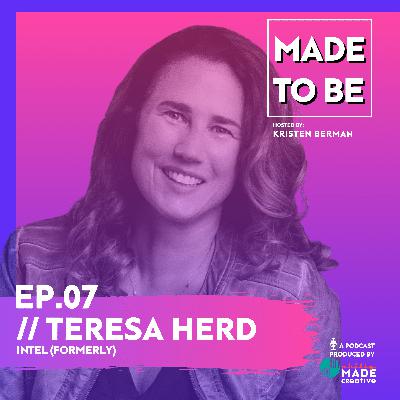 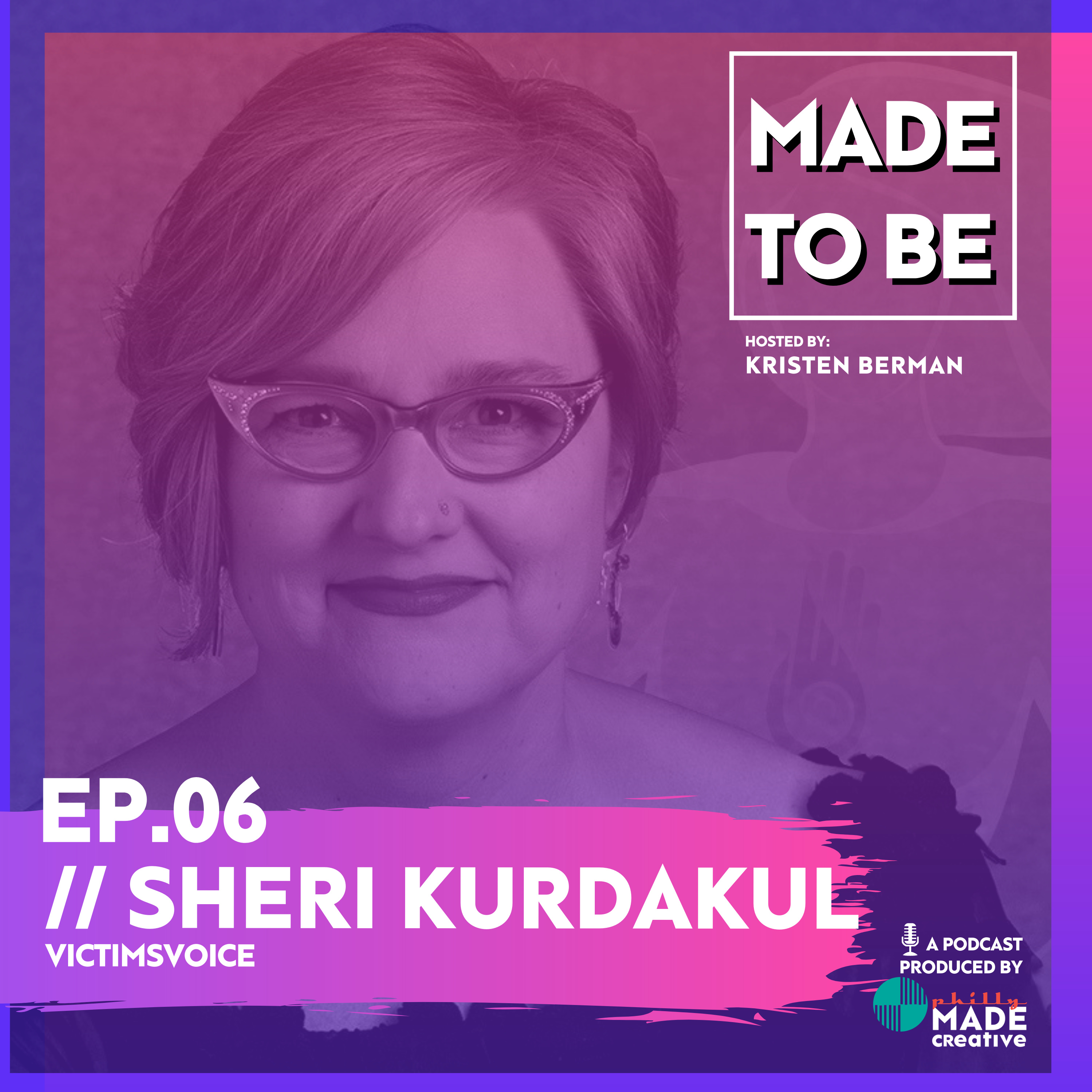 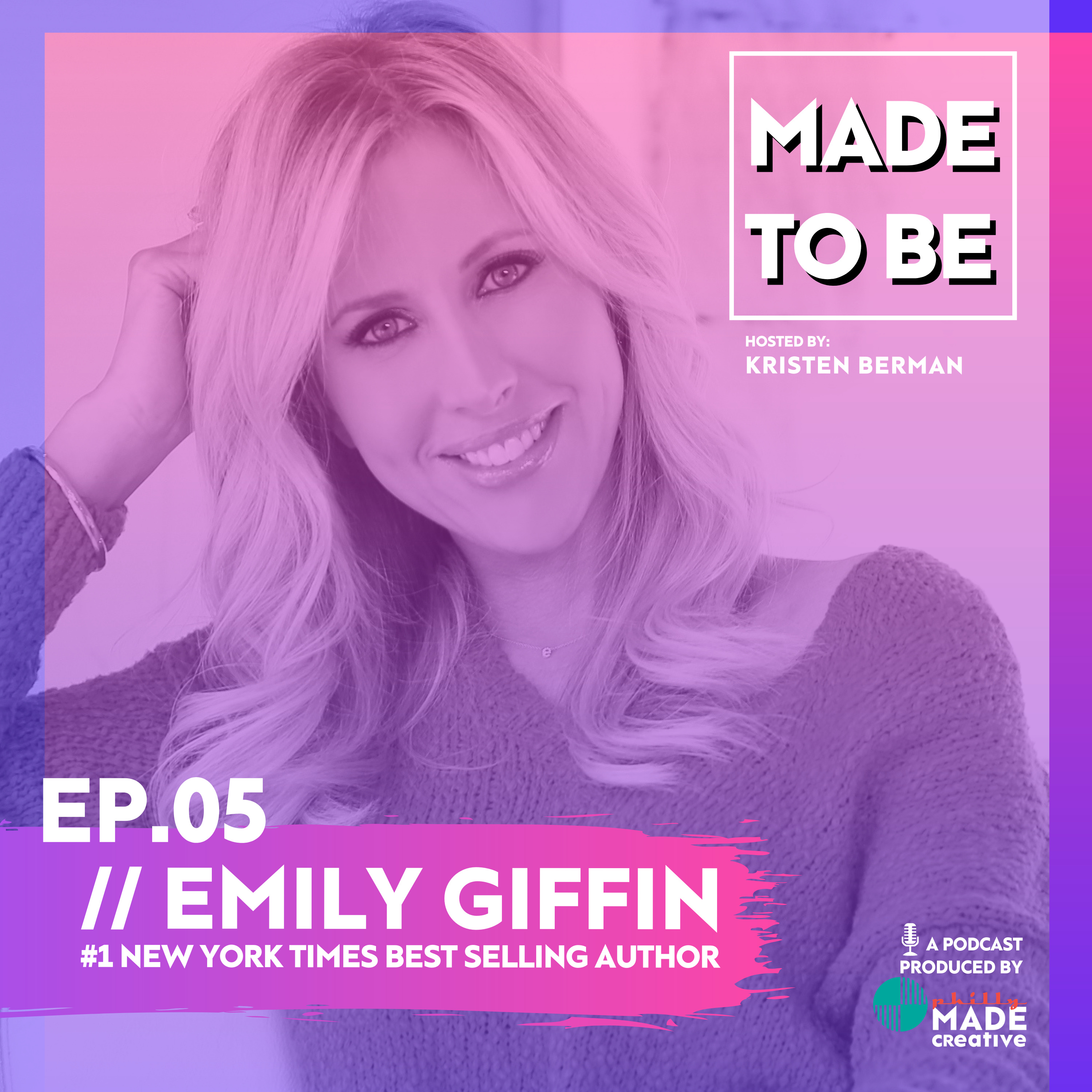 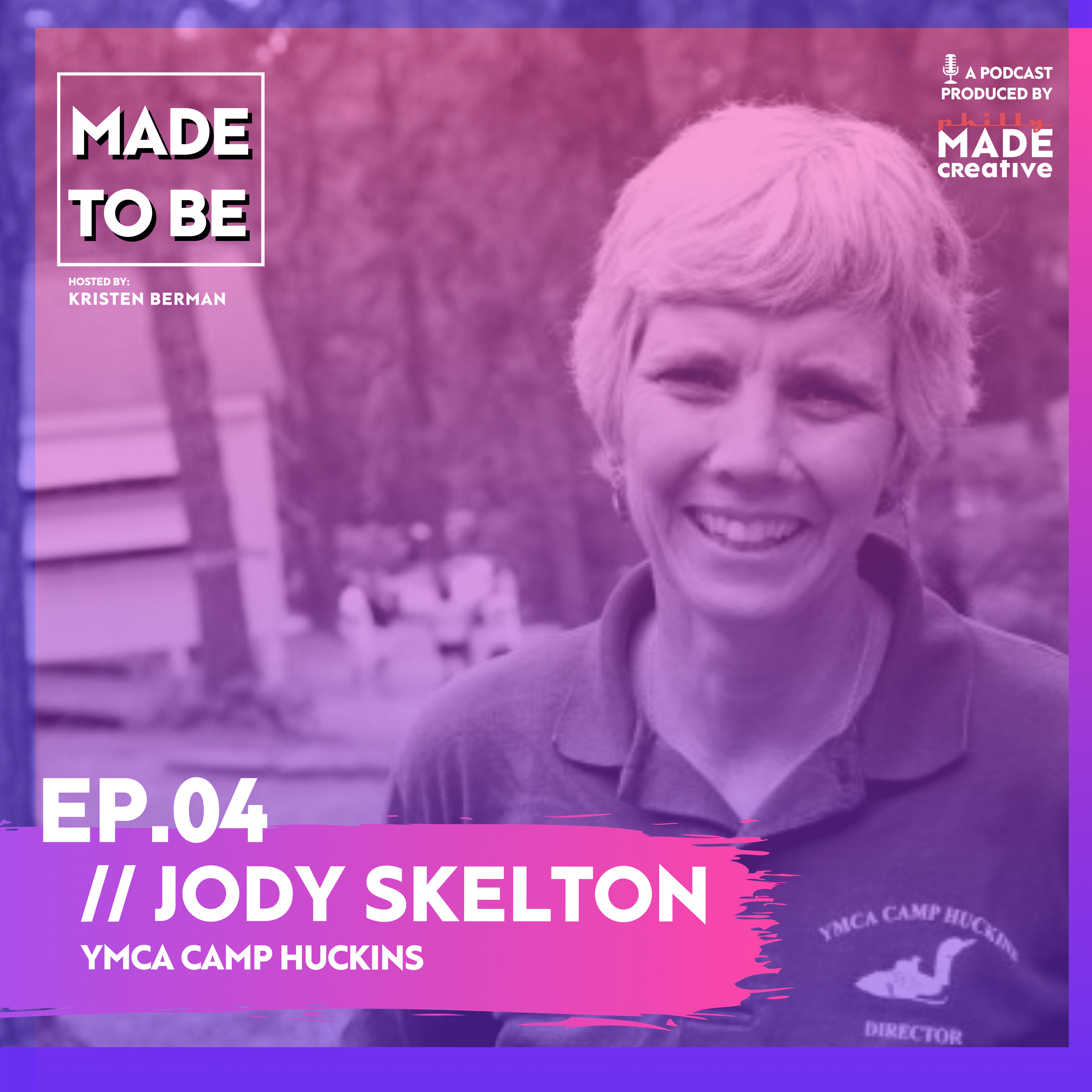 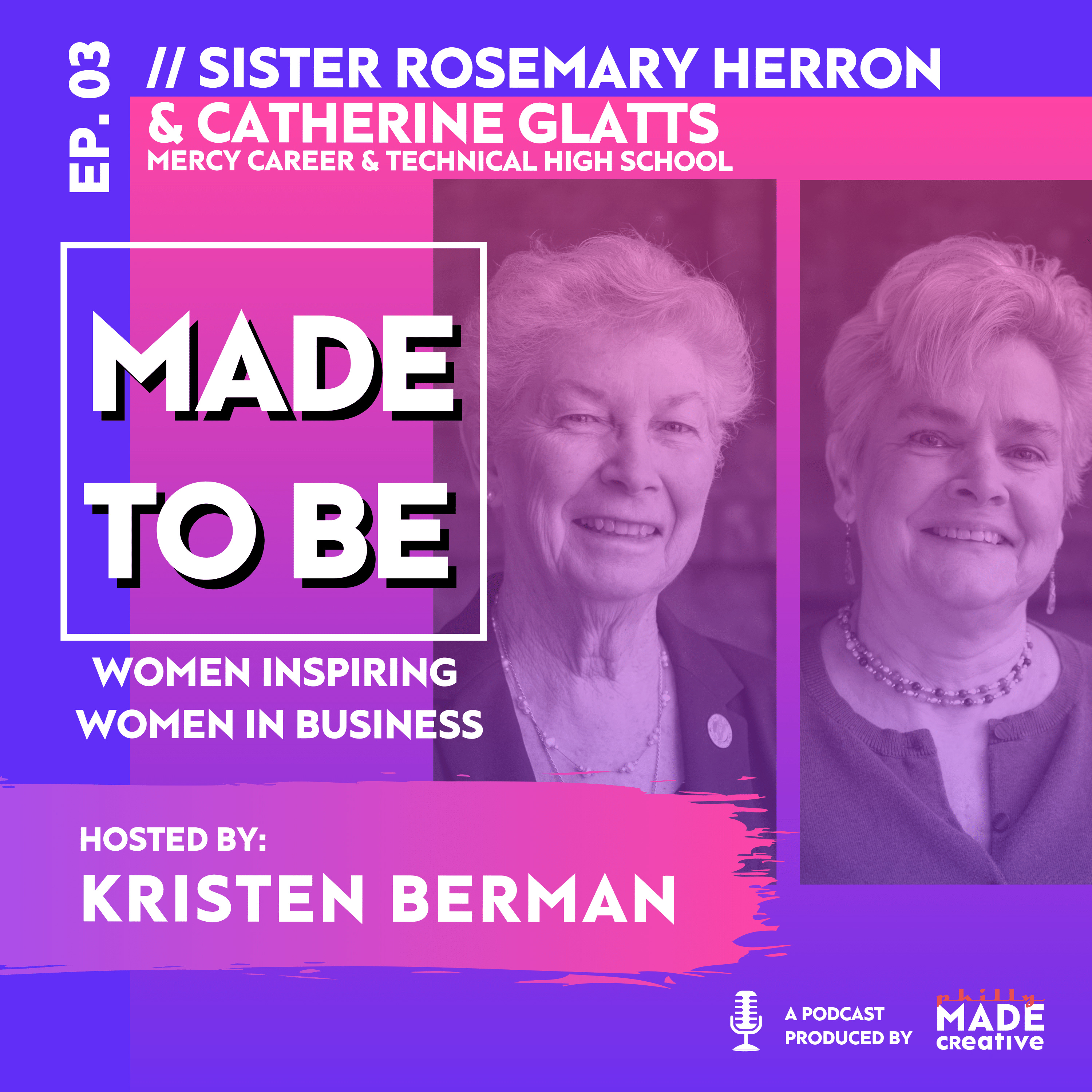 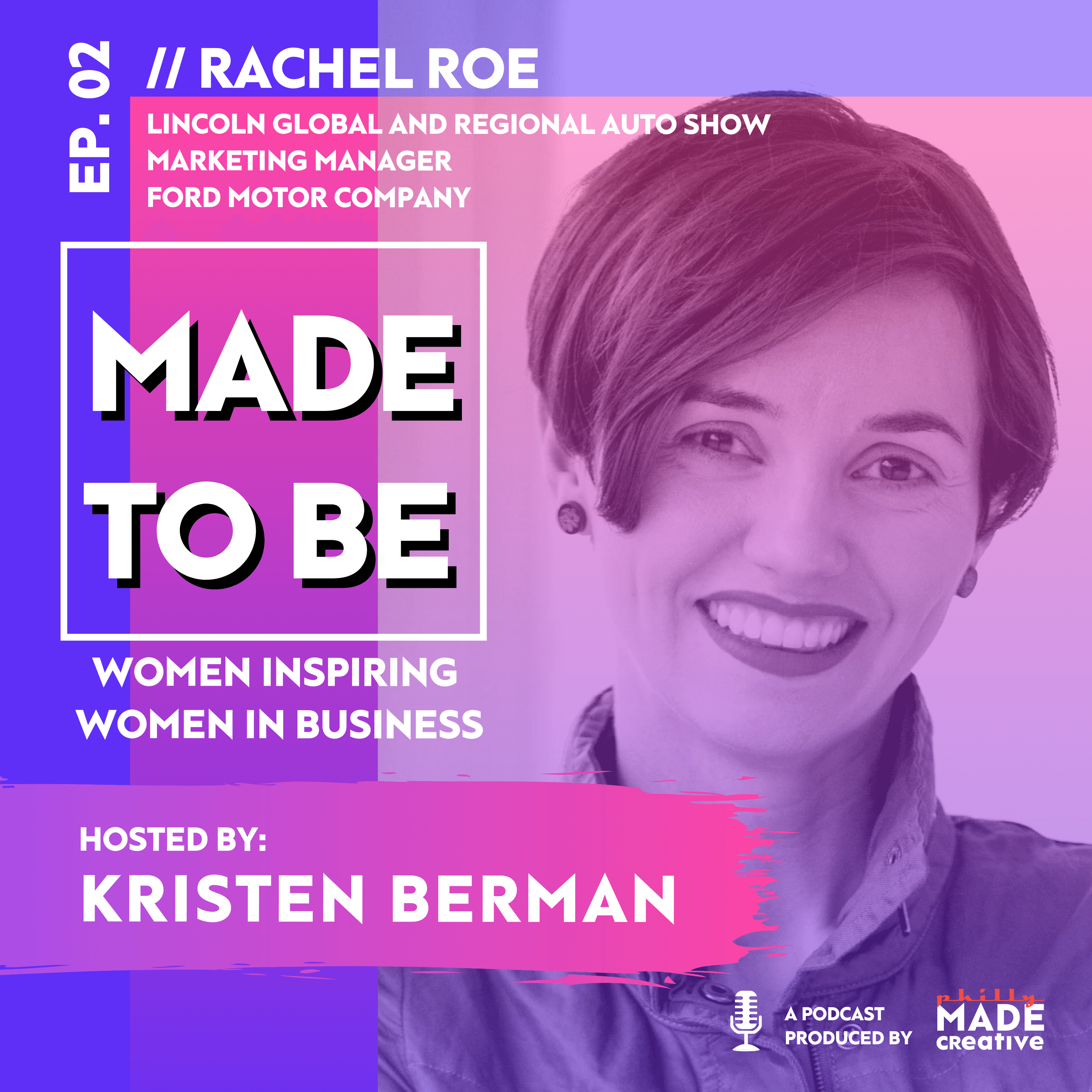 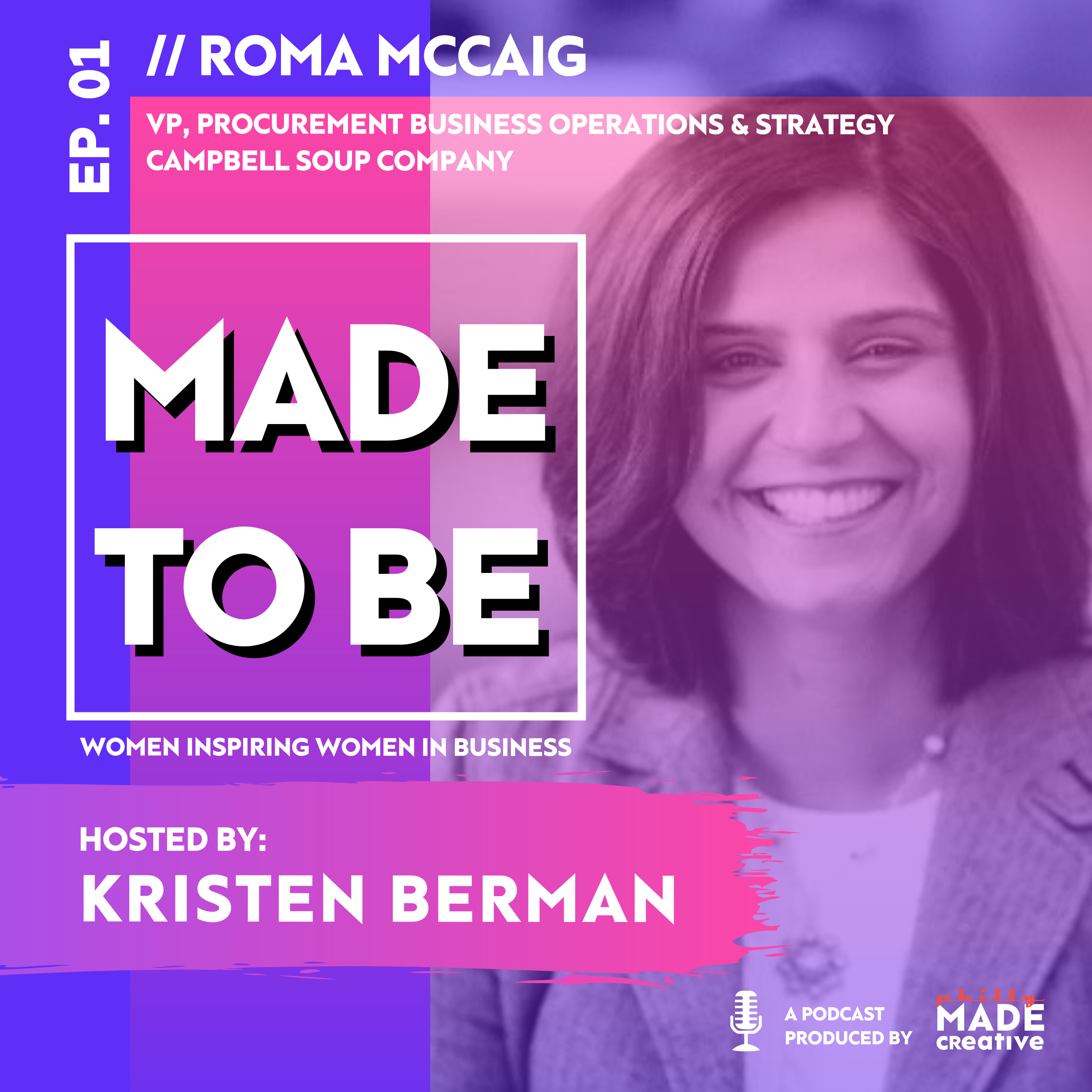 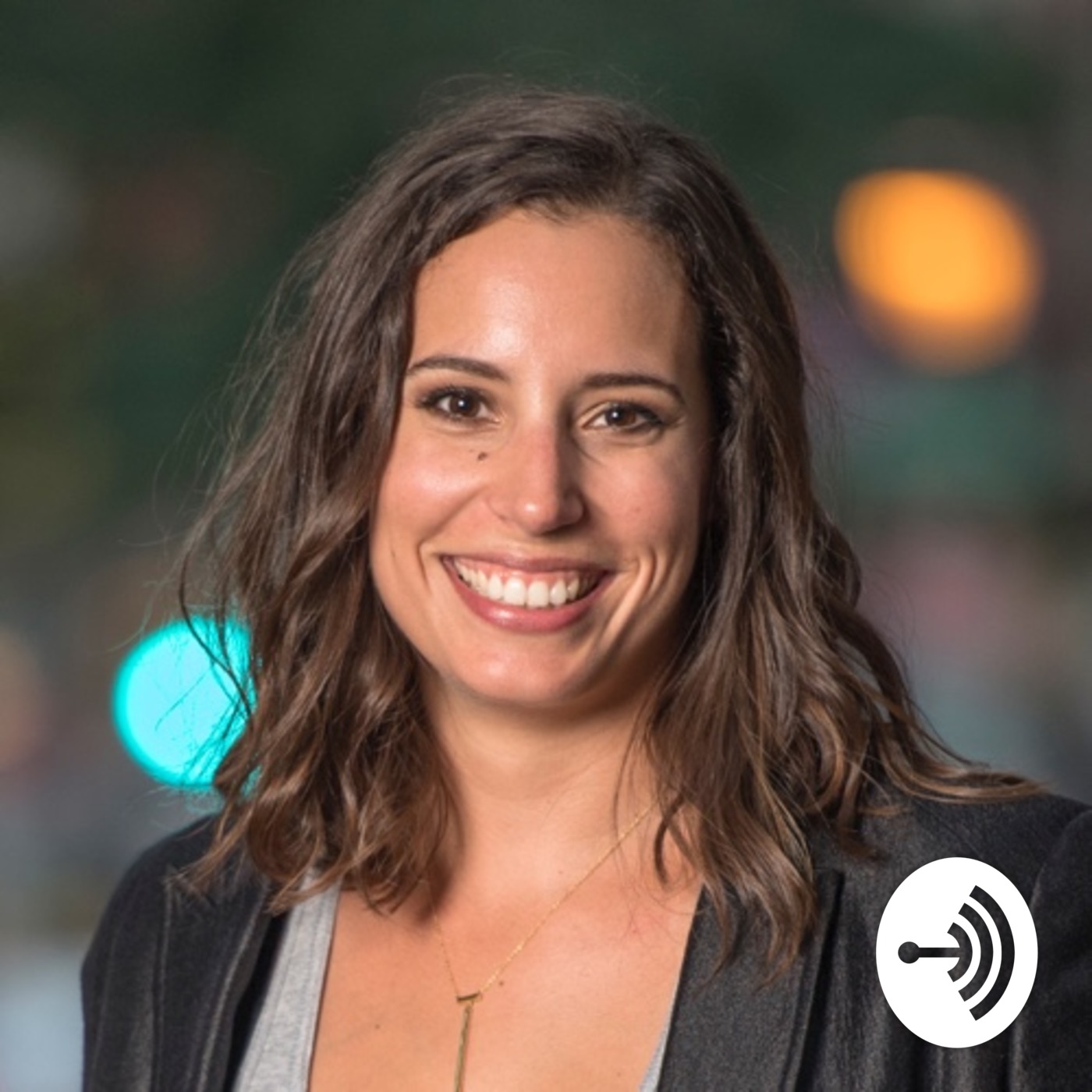