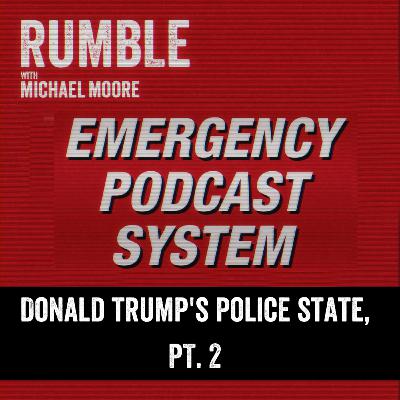 This is the second part of a series of EMERGENCY PODCAST SYSTEM episodes on Trump's war on Portland. In this episode, we will hear from "Wall of Moms" founder Bev Barnum. Bev tells her story of how a shocking online video of an unmarked van snatching someone off a Portland street is what prompted her to launch Wall of Moms on Facebook, and how it quickly ignited a movement of first-time political activists. Bev had never attended a demonstration until last week. Now she’s leading them nearly every night. She describes how Portland citizens are "target practice" for the police and describes scenes of peaceful mothers facing acts of violence from mask-wearing government thugs.

Get 3 extra months free with a 12-month plan. Click here:

Support the independent journalists in Portland!

Moore acts like we can't log in to live feeds and see that these are riots every night. Way to ignore the violence Michael. 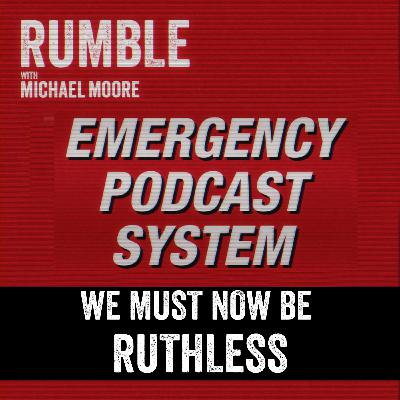 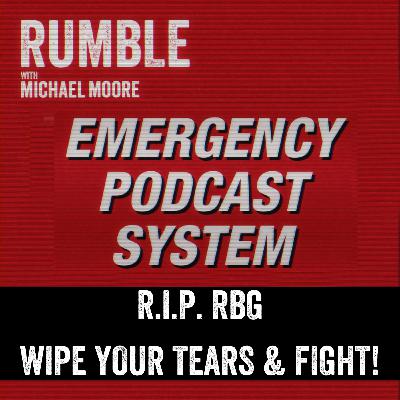 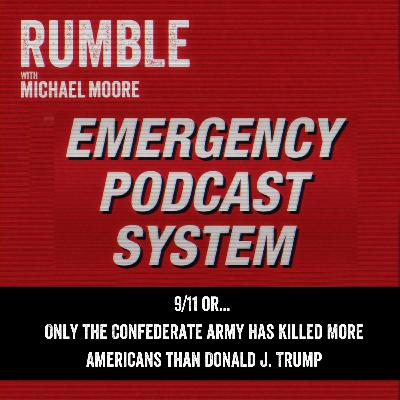 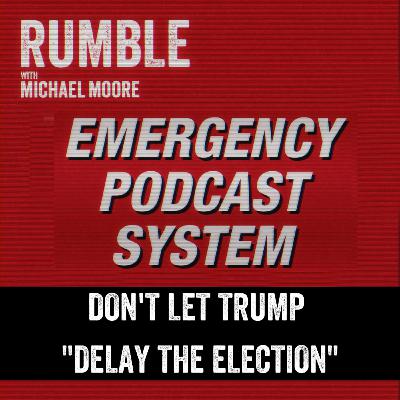 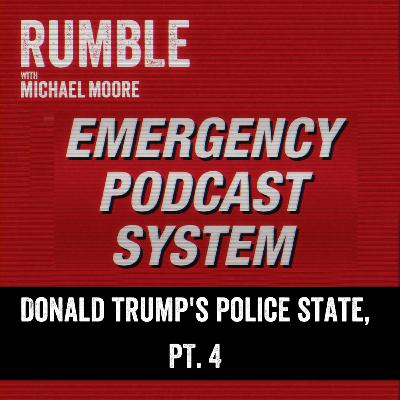 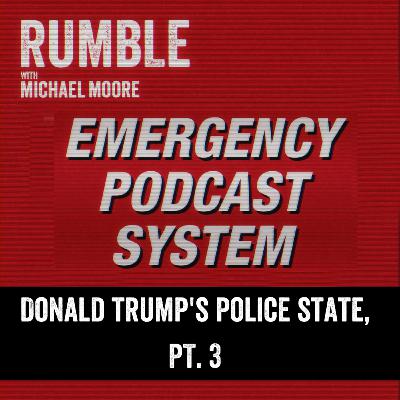