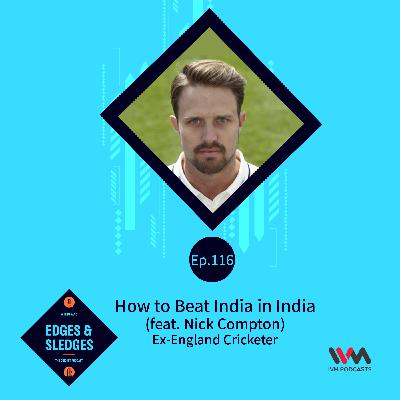 This week we are in conversation with ex-England test opener Nick Compton.

Nick talks to us about his formative years in South Africa, moving to England as a fifteen year old schoolboy and the influence of his famous grandfather Denis Compton.

After speaking briefly about his county cricket days at Middlesex and Somerset, we focus mainly on the famous 2012 tour of India where Nick made his test debut. England won the 2012 test series 2-1 and Nick tells us some great stories of that series, including about taking guard for the very first time and (separately) being sledged by Virat Kohli.

We talk about Nick’s love for India as a country, what it felt like when he scored his first test hundred and also his love for photography. 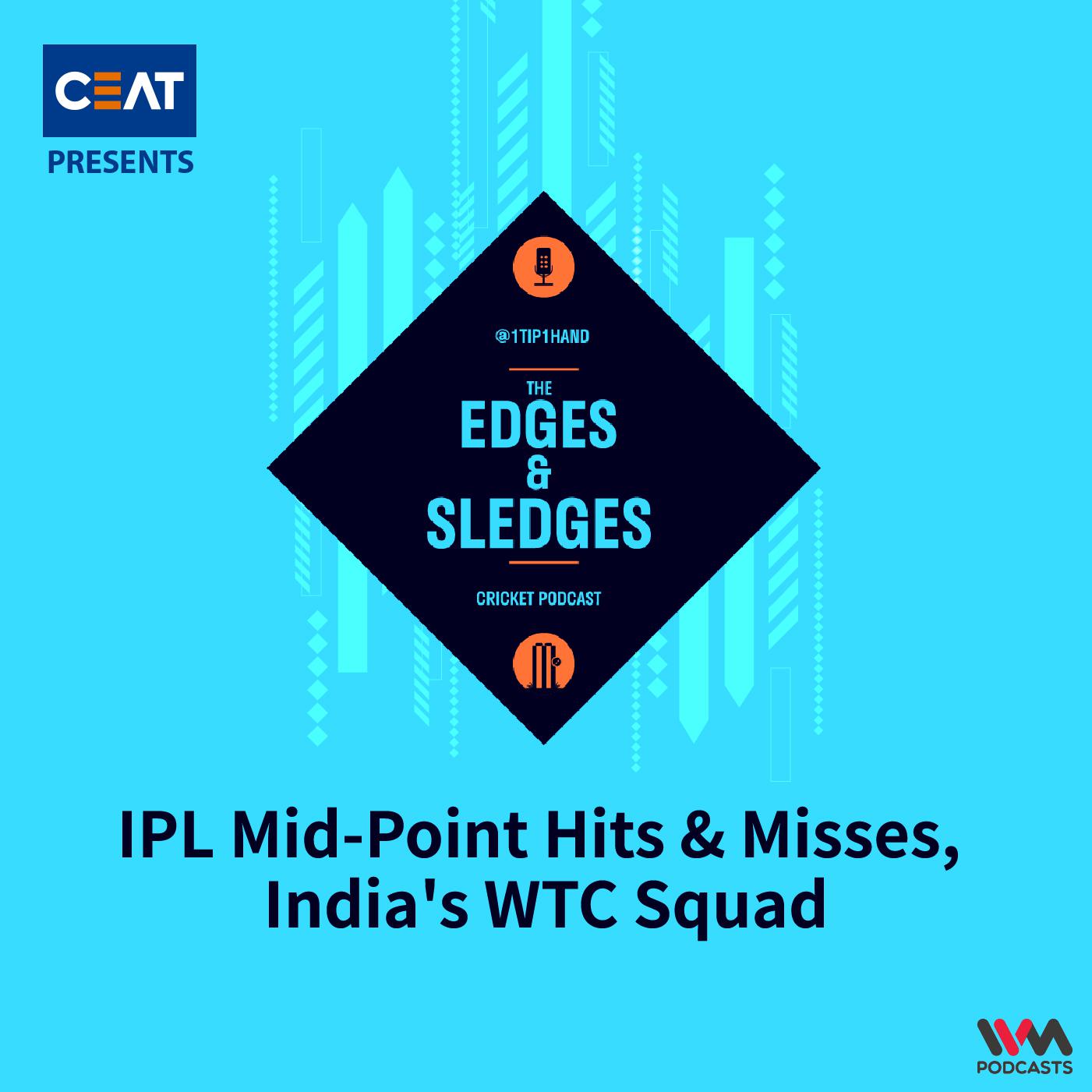 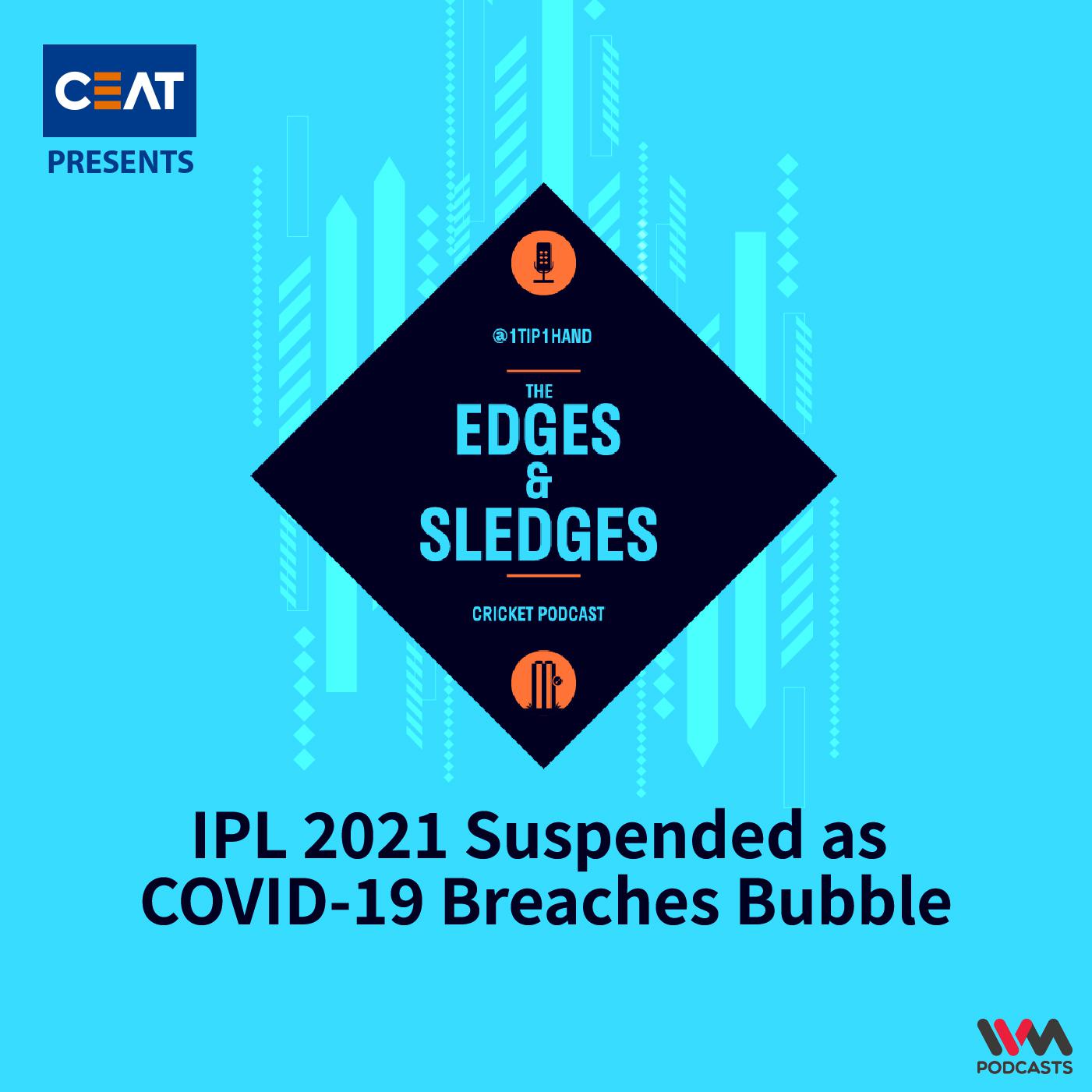 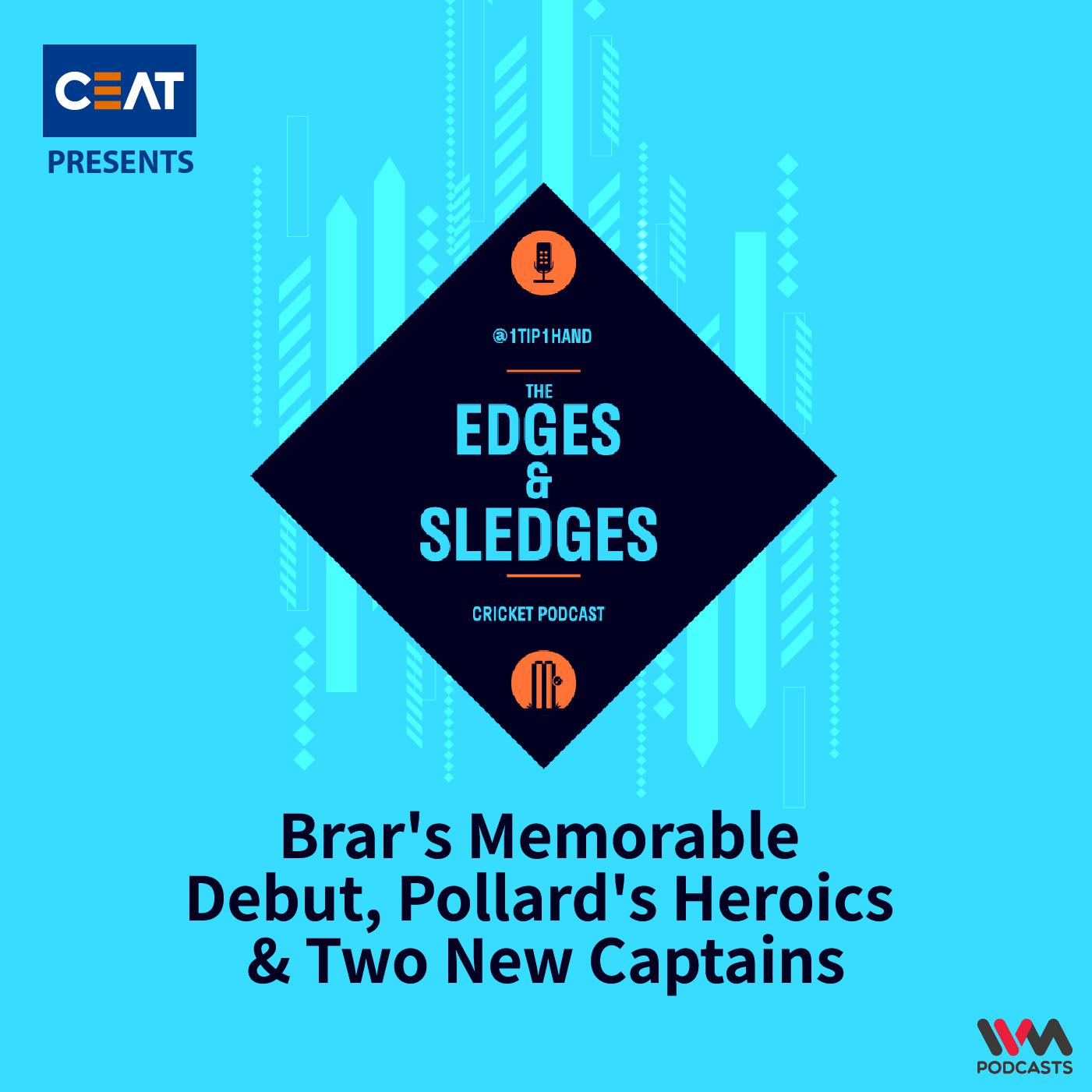 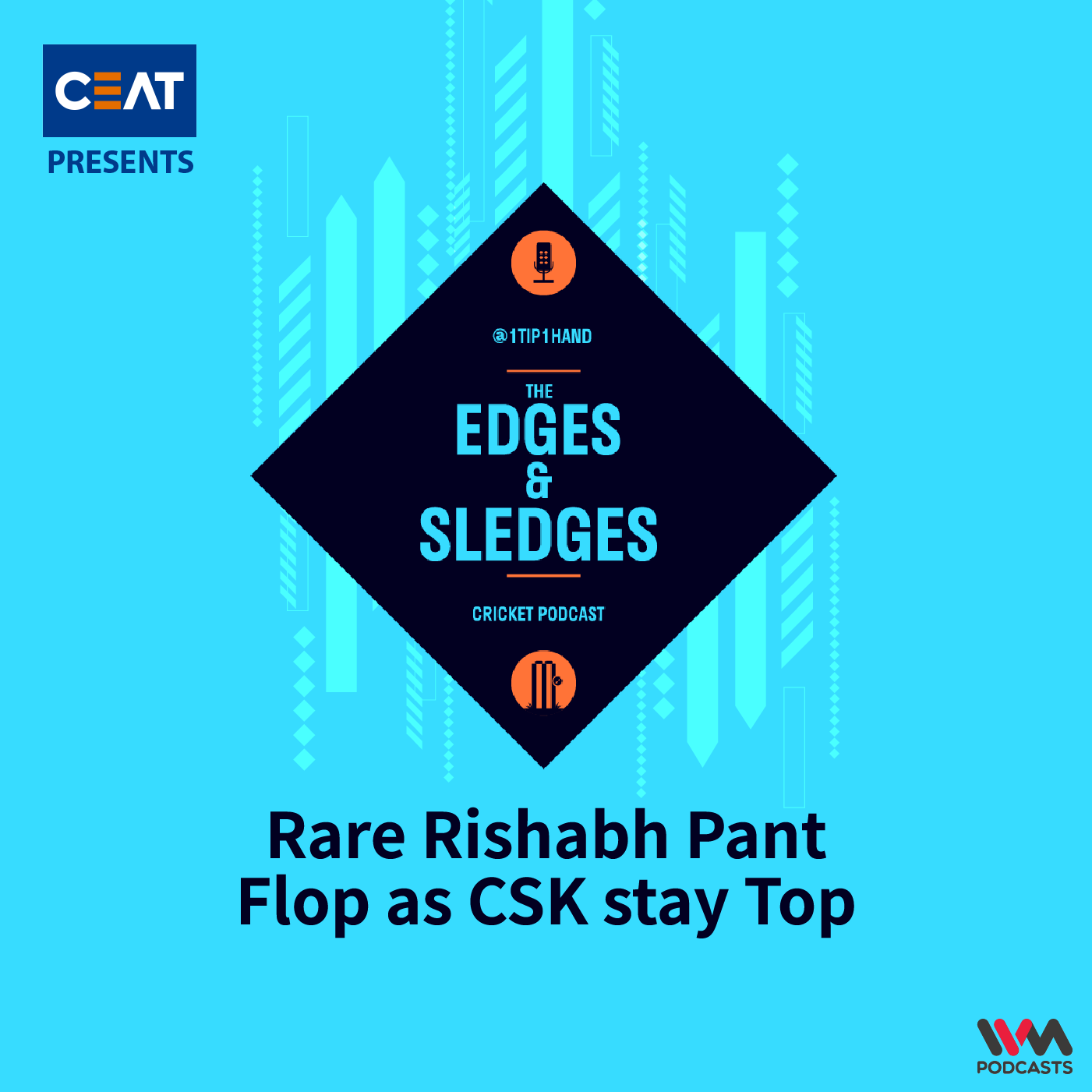 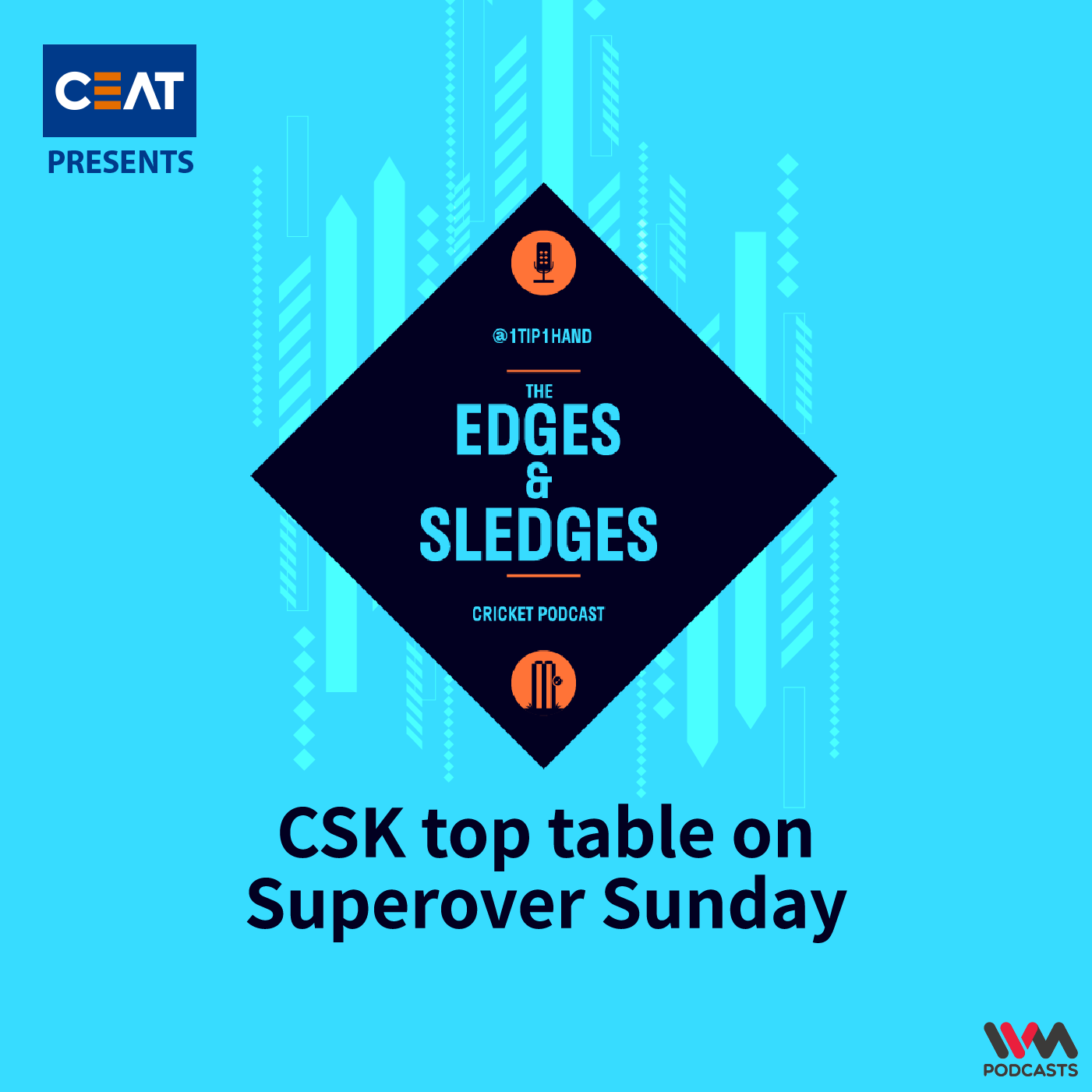 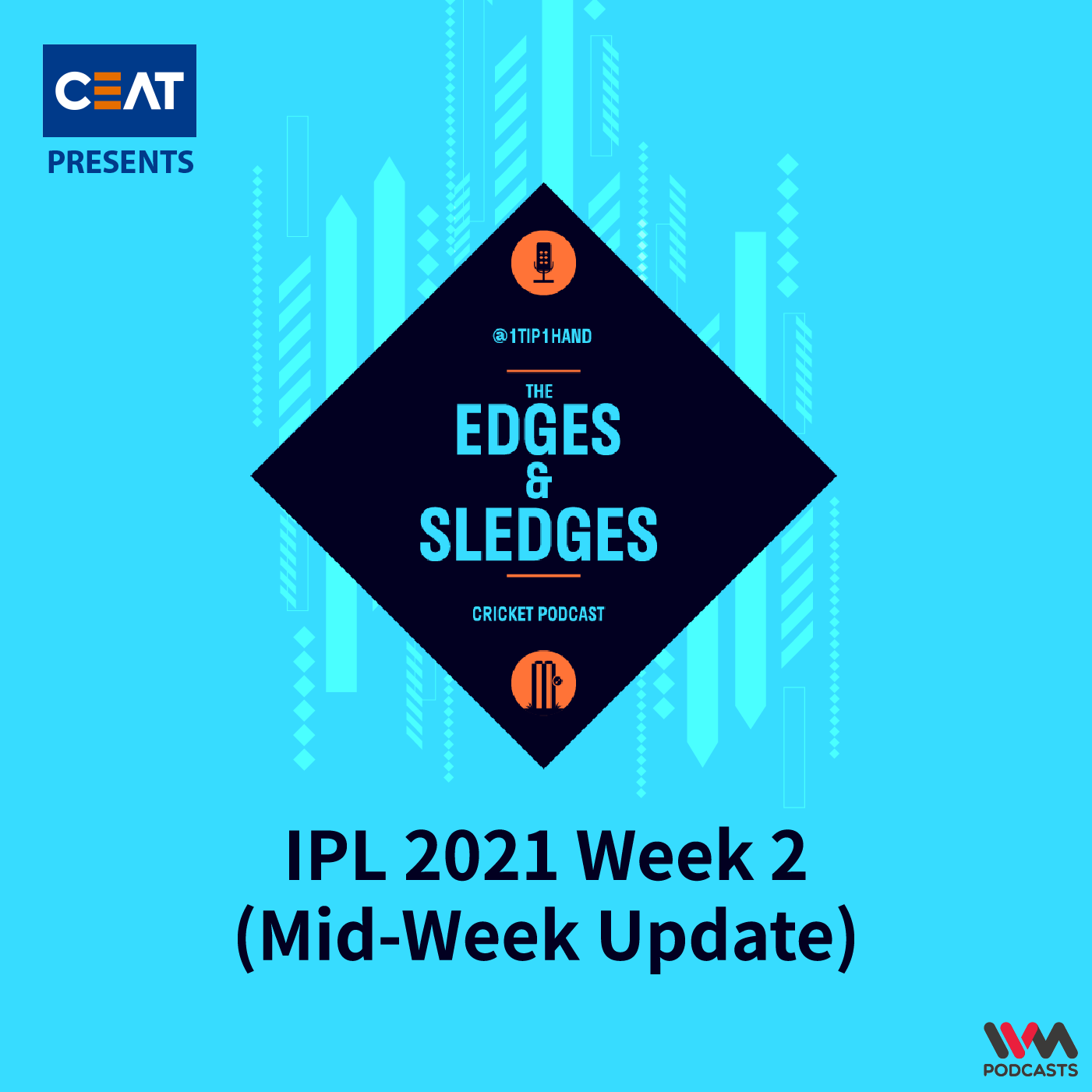 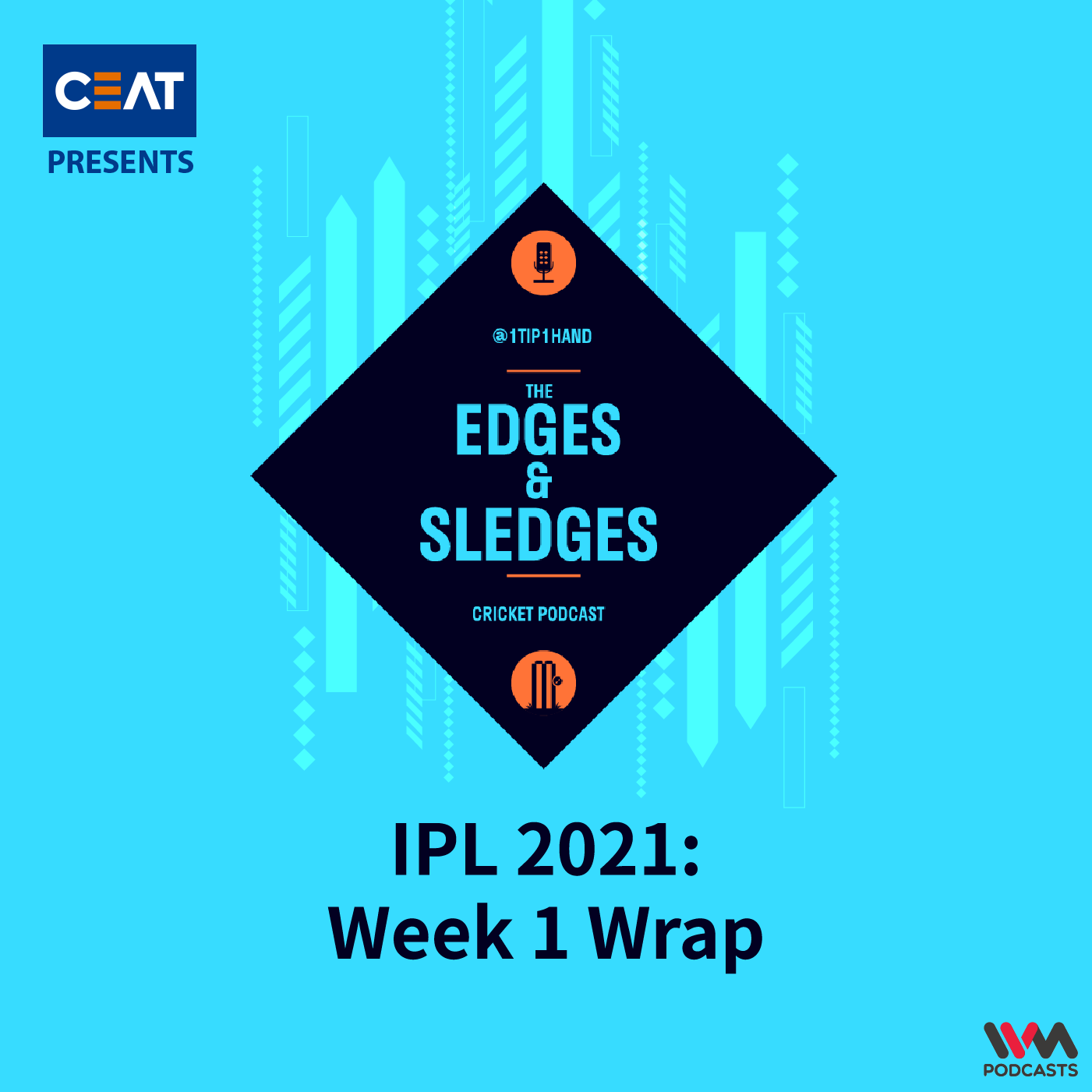 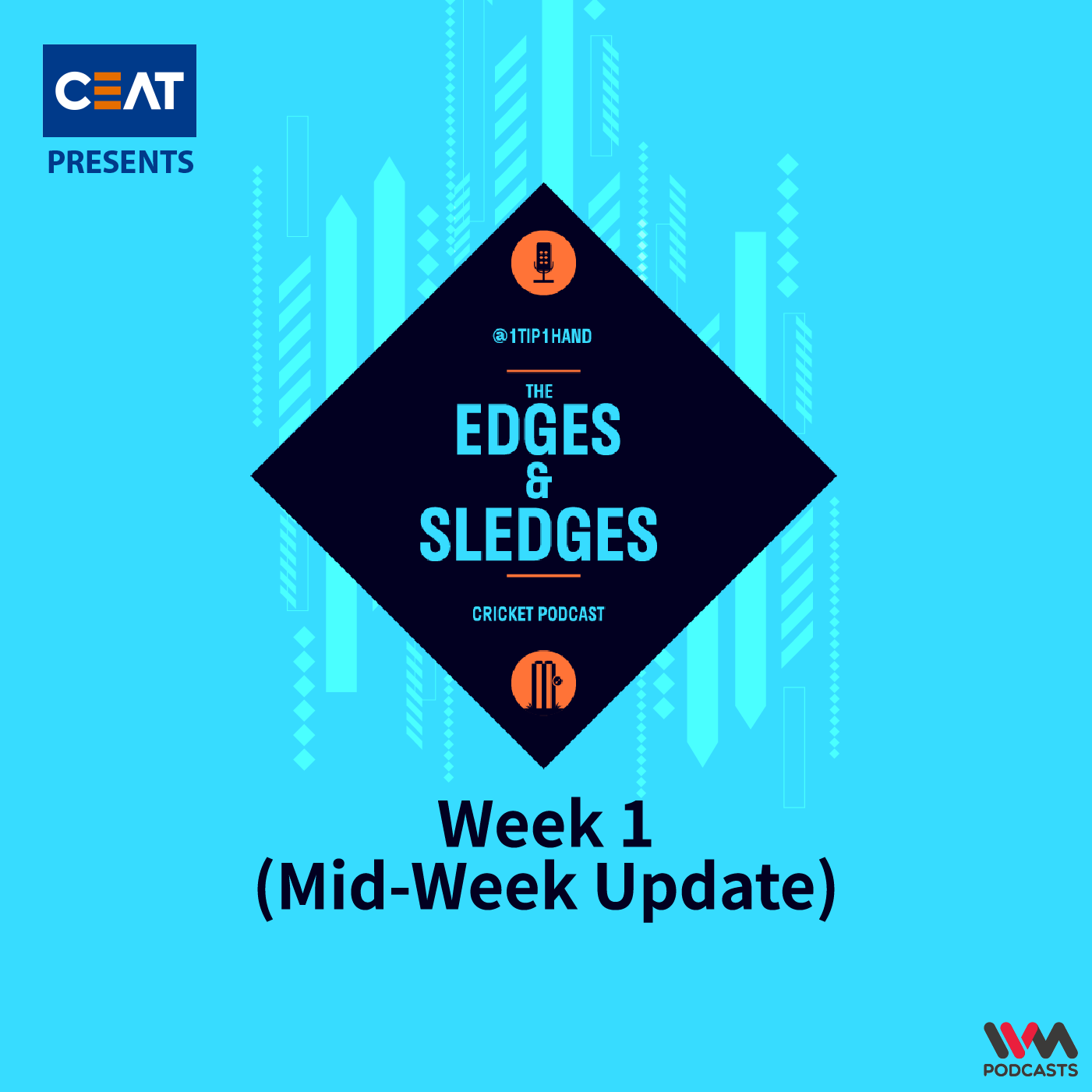 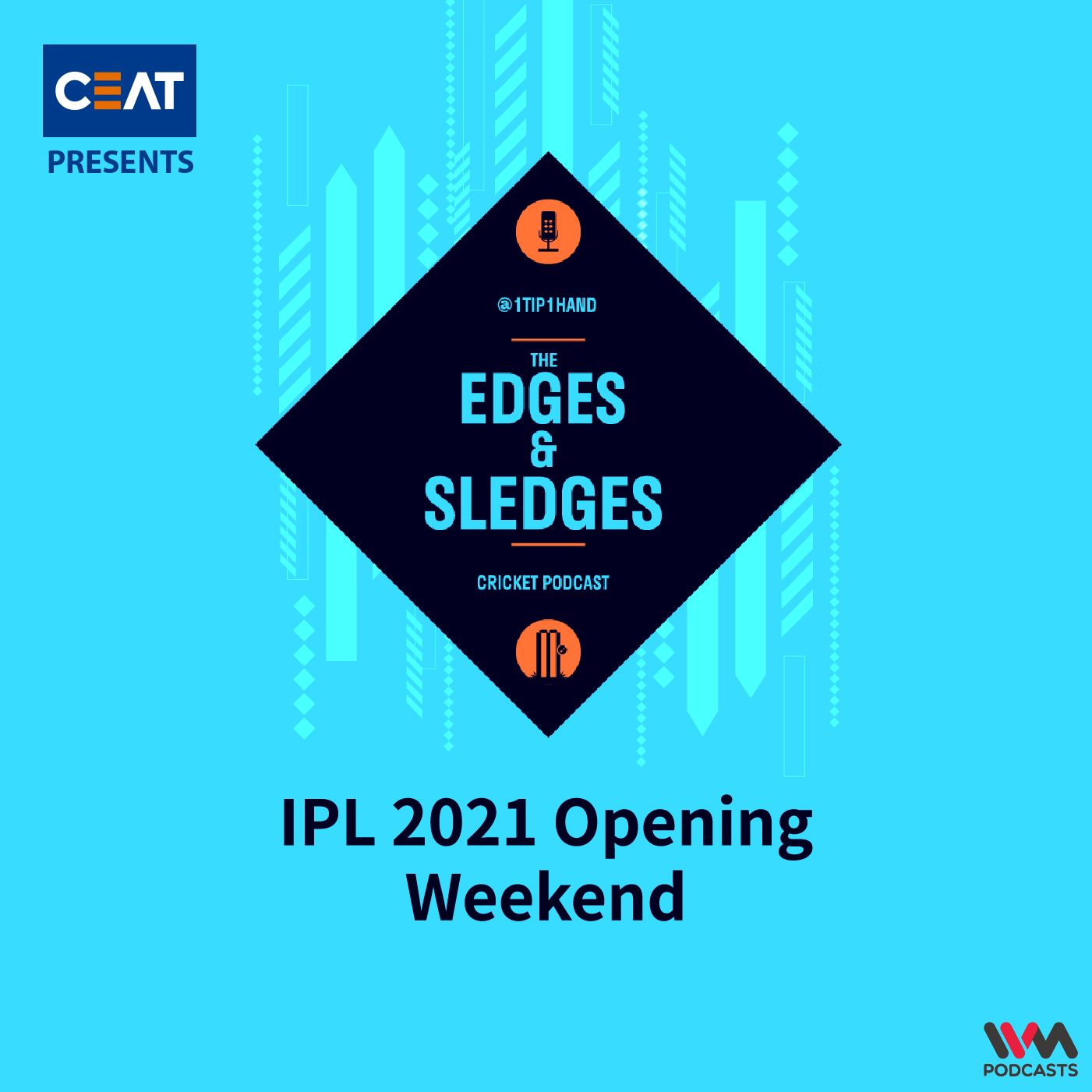 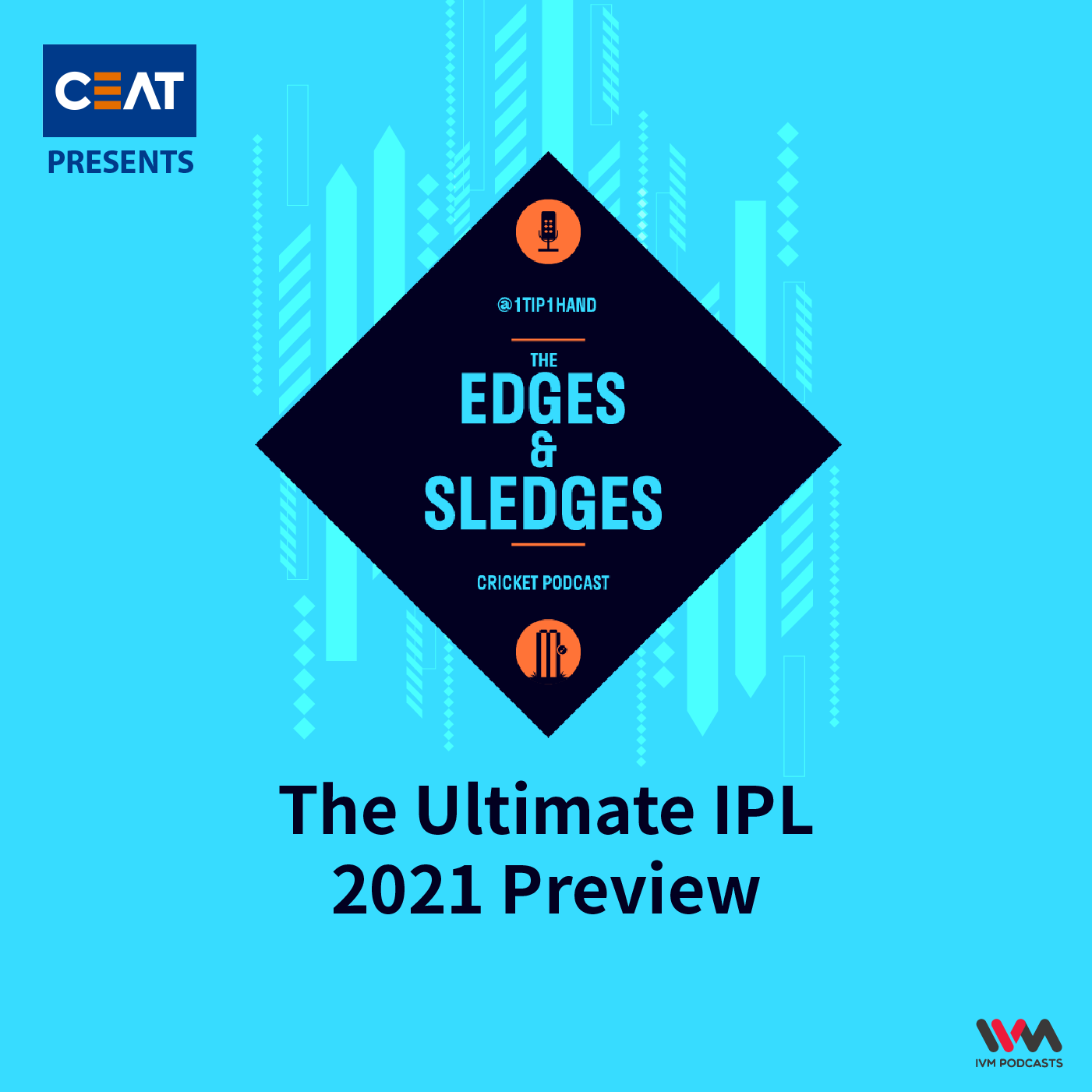 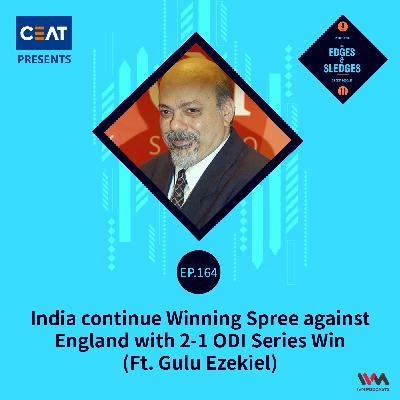 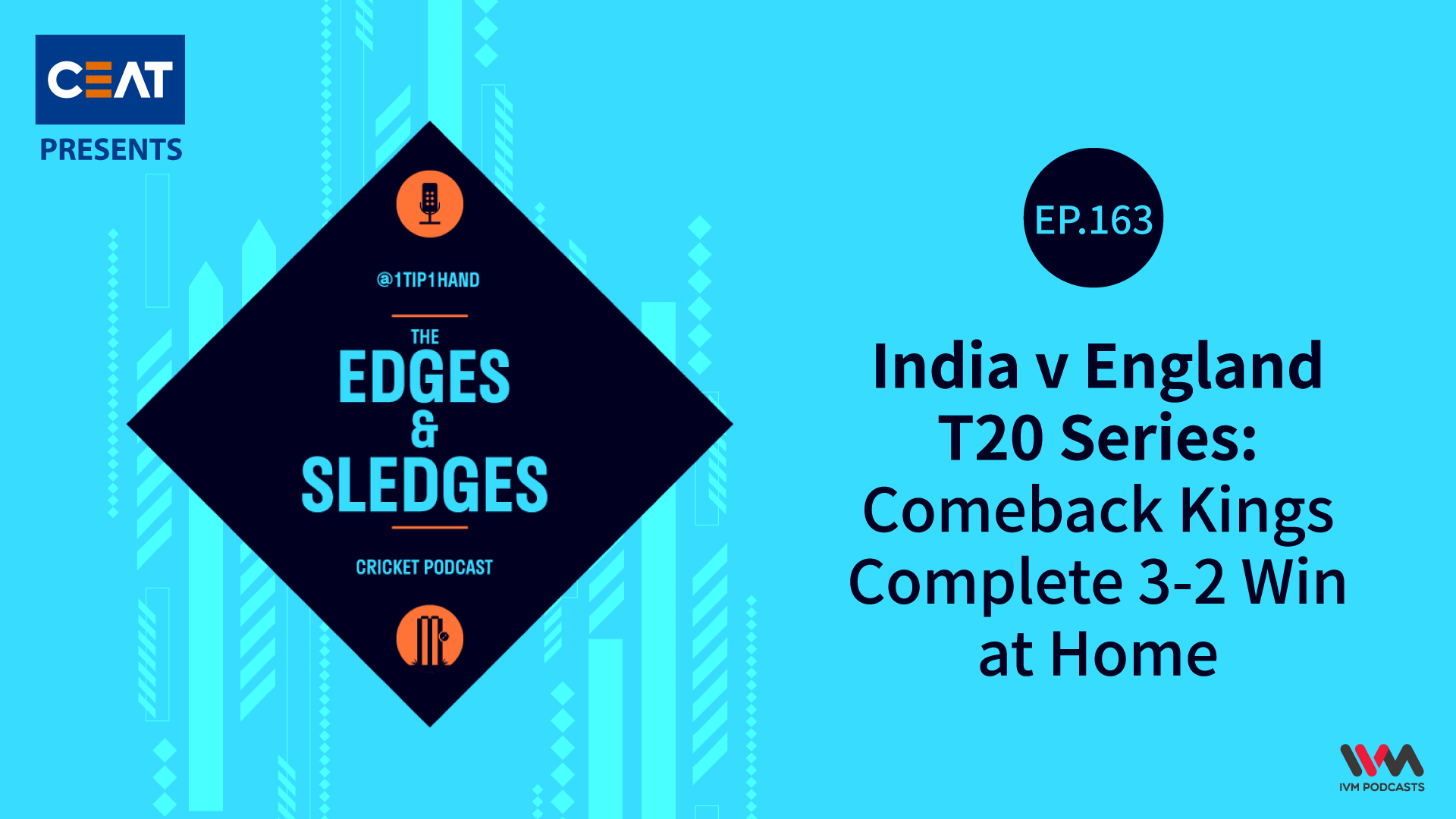 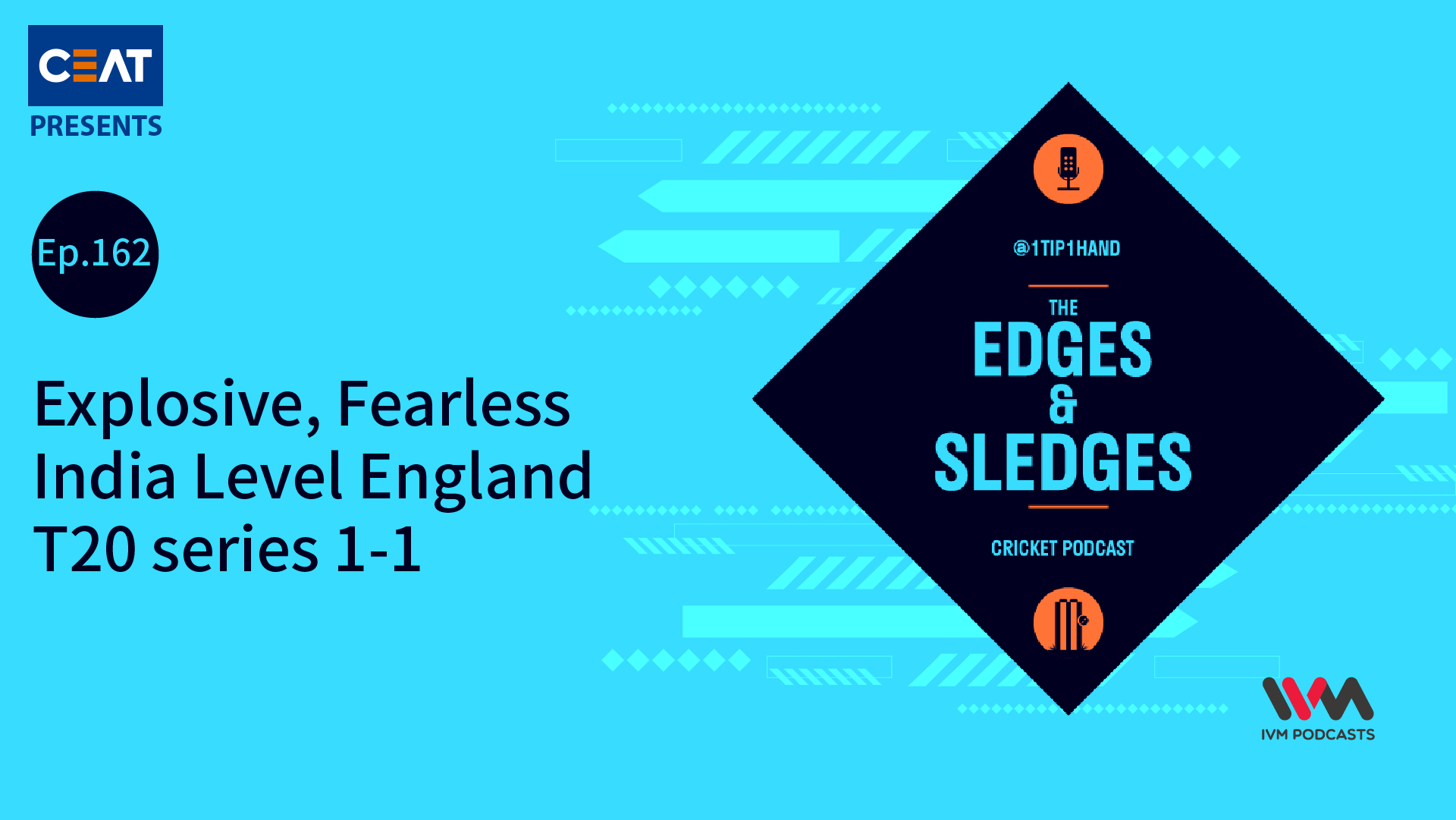 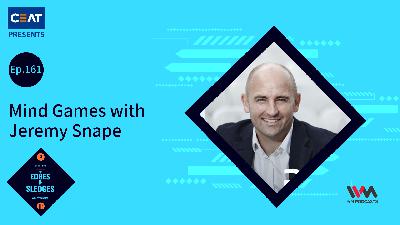 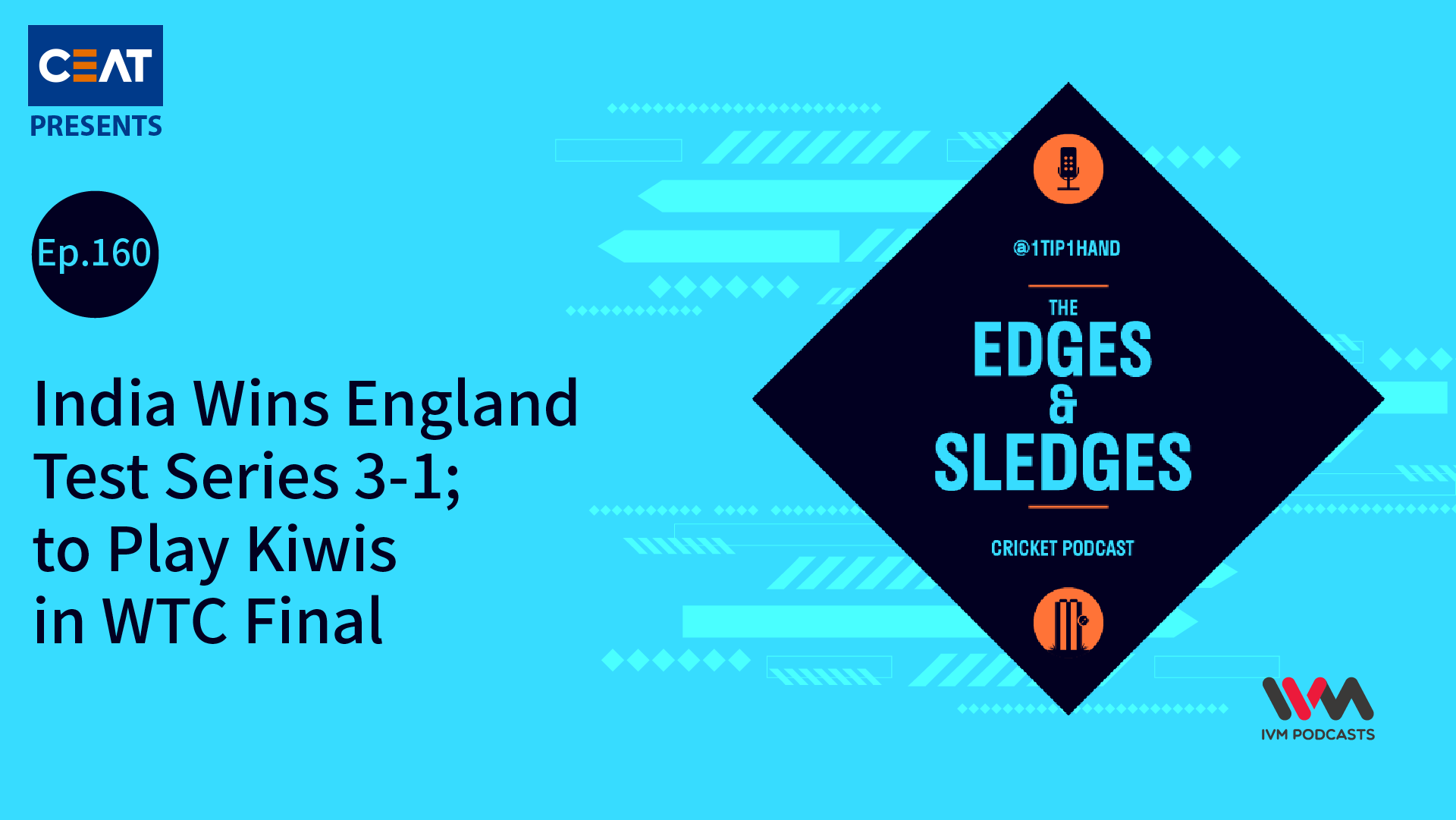 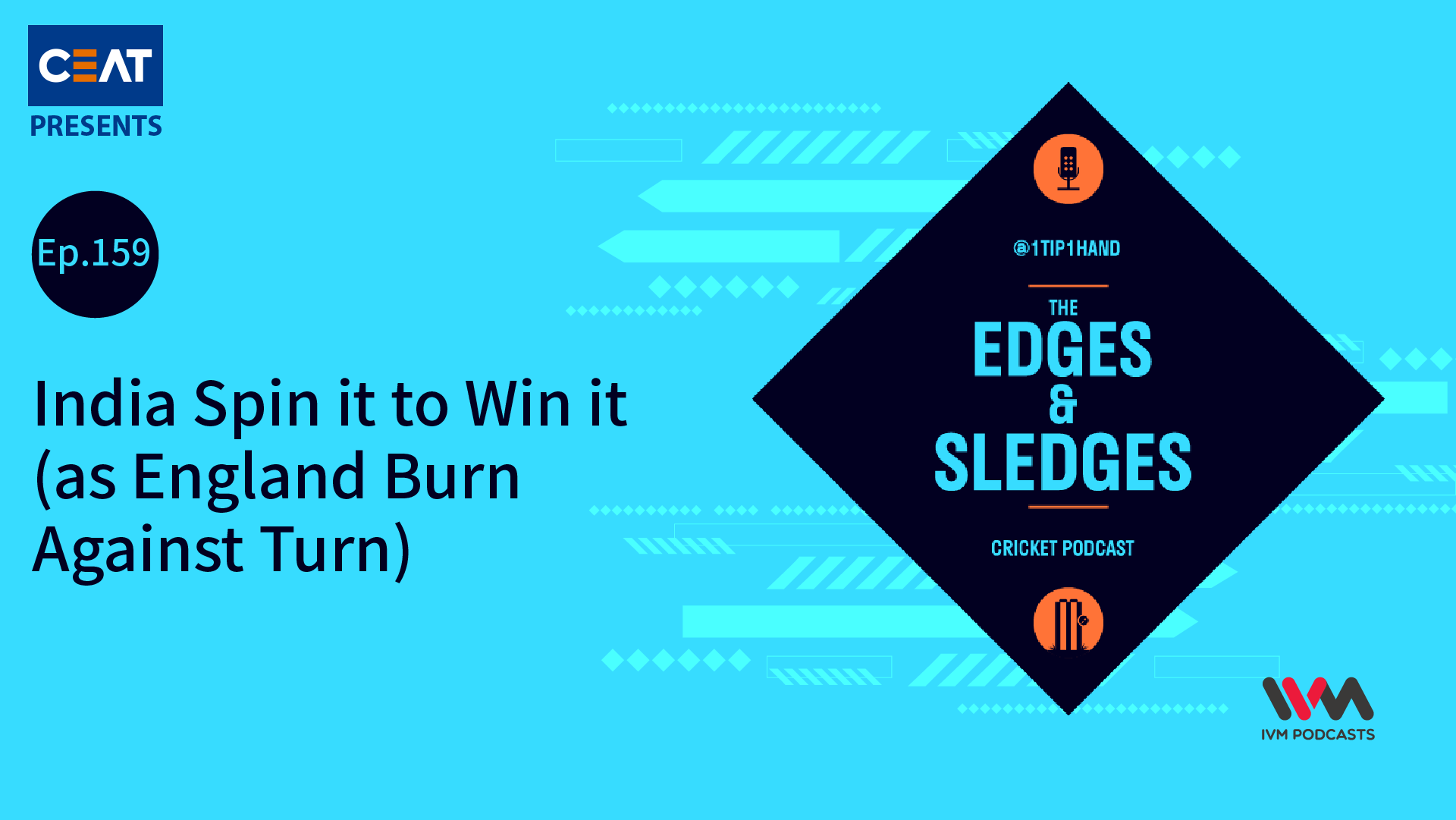 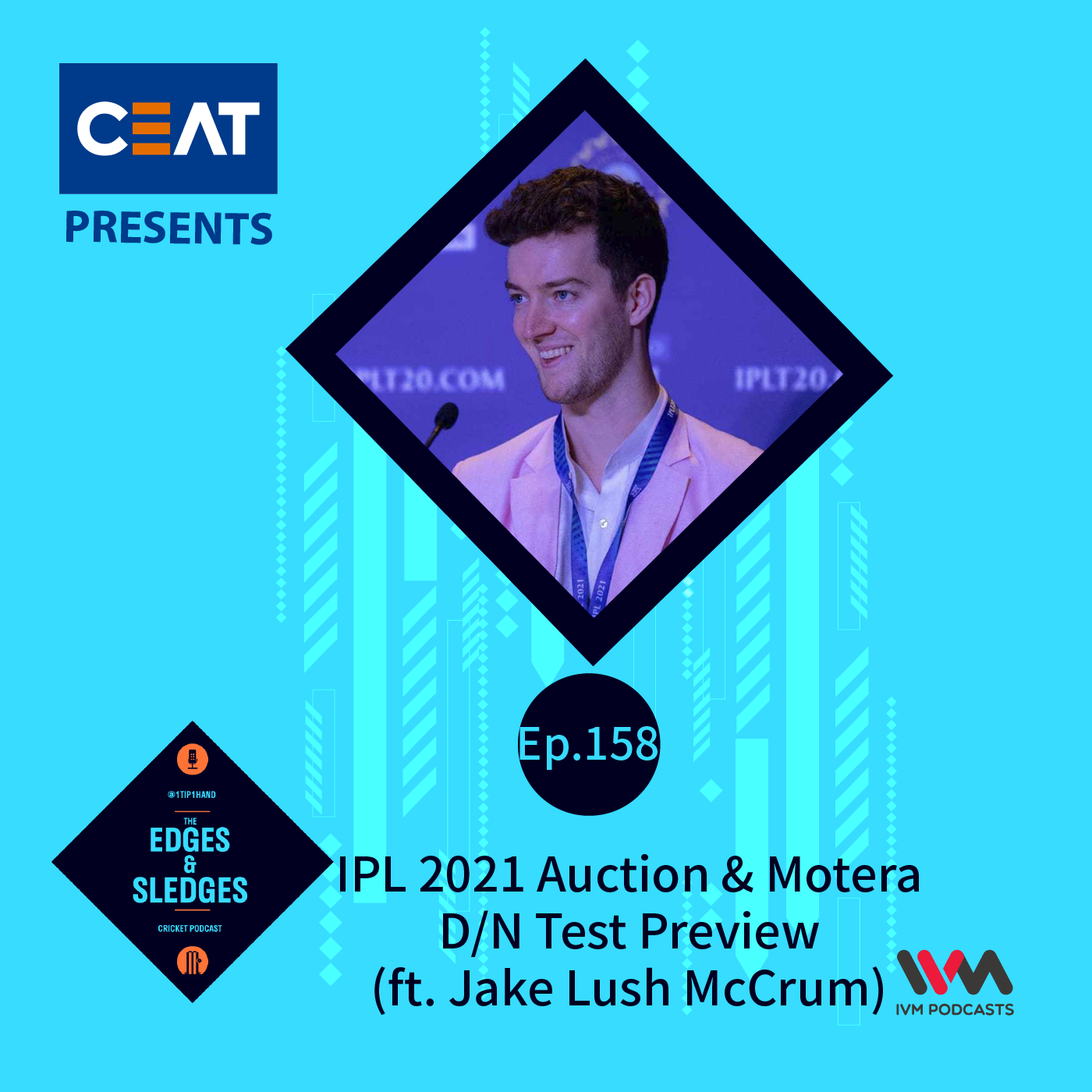 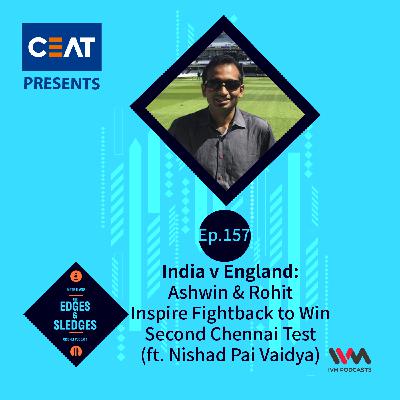 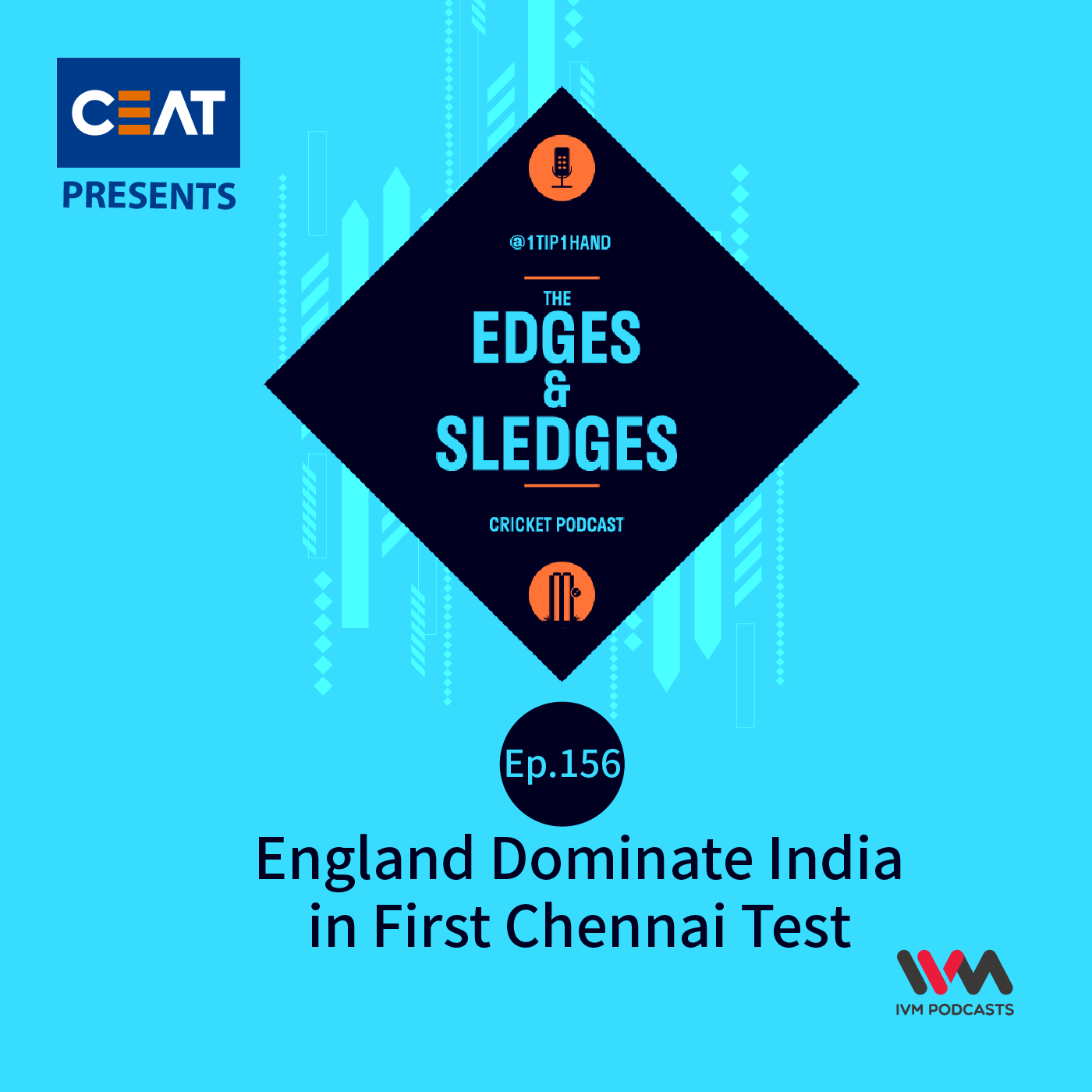 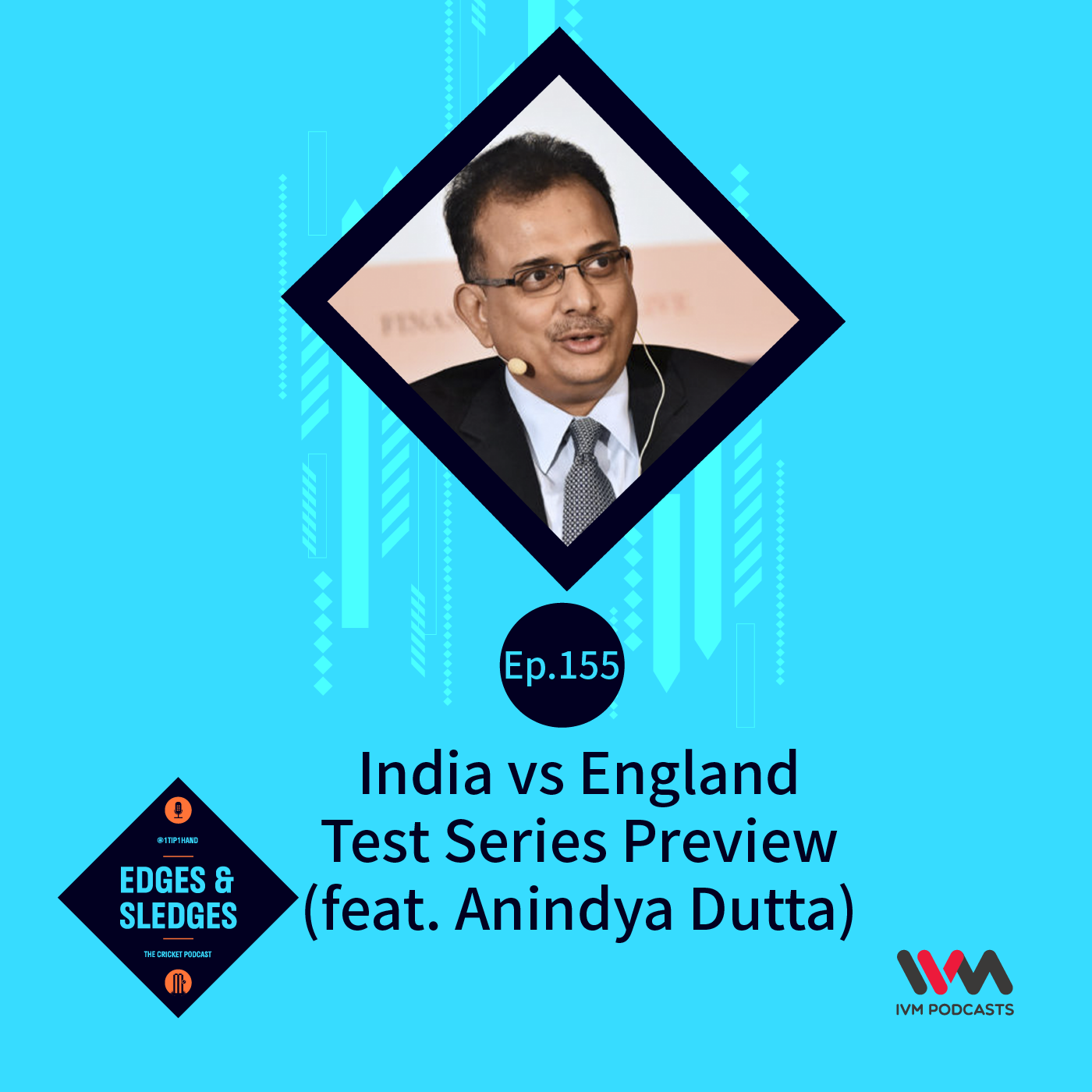