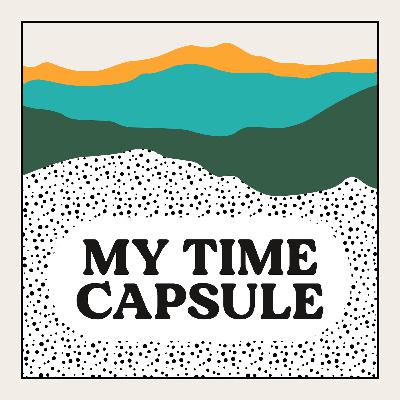 Dallas Campbell is a science presenter best known for the programmes Bang Goes The Theory, The Gadget Show,  Stargazing Live, The Sky at Night, Horizon and Supersized Earth. He is a regular contributor to the BBC's science magazine Focus, the Times' Eureka magazine, and The Observer. His book, Ad Astra: An Illustrated Guide to Leaving the Planet, was released in 2017. Dallas Campbell is guest number 117 on My Time Capsule and chats to Michael Fenton Stevens about the five things he'd like to put in a time capsule; four he’d like to preserve and one he’d like to bury and never have to think about again .