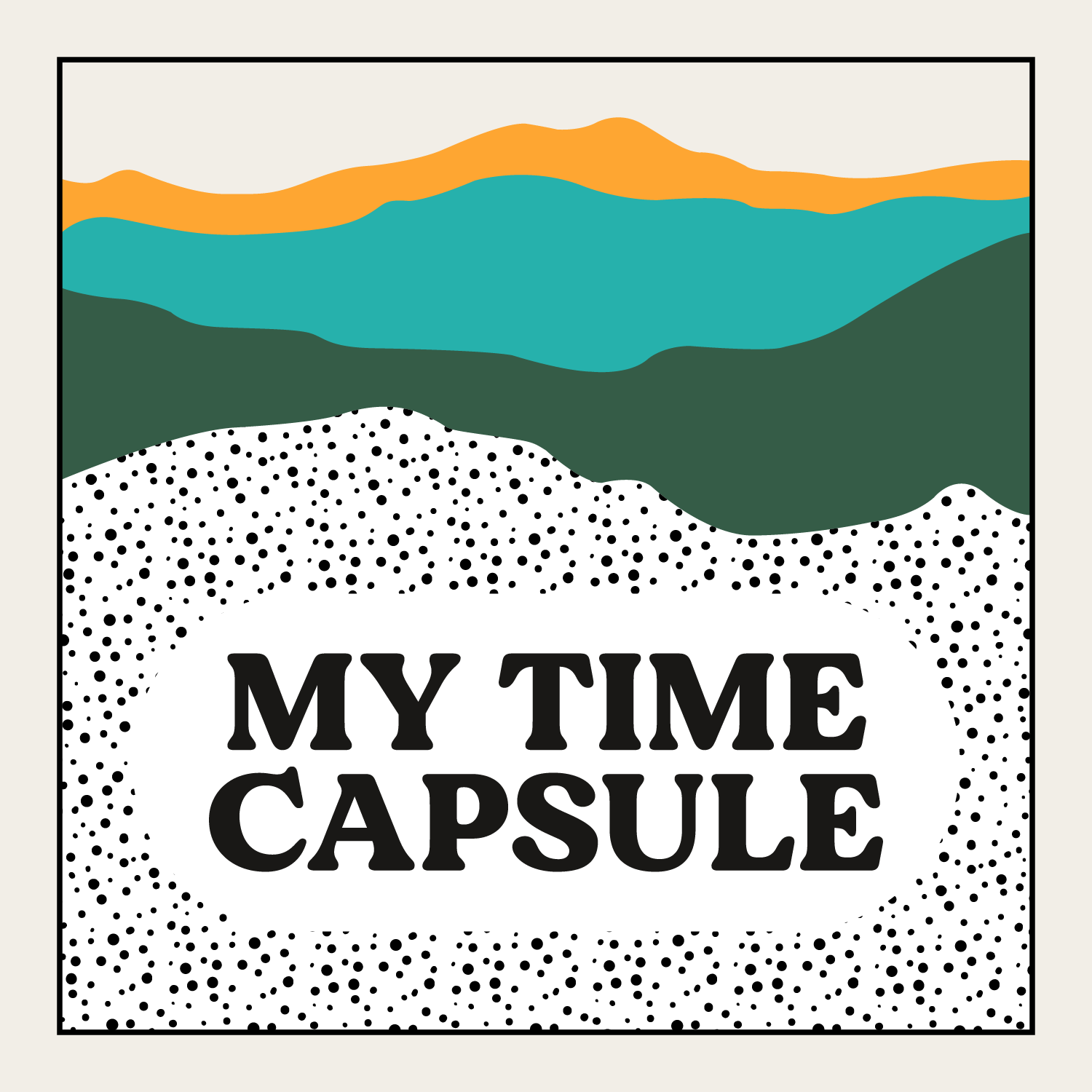 Robert Llewellyn is best known for playing the robot Kryton in the sitcom Red Dwarf and as the presenter of Scrapheap Challenge on Channel 4. His own web series, Carpool, ran from 2009 to 2014 and became a TV series on Dave. Robert’s YouTube channel, Fully Charged, is the world's number 1 electric vehicle channel with over 122 million views. Robert Llewellyn is guest number 124 on My Time Capsule and chats to Michael Fenton Stevens about the five things he'd like to put in a time capsule; four he’d like to preserve and one he’d like to bury and never have to think about again .