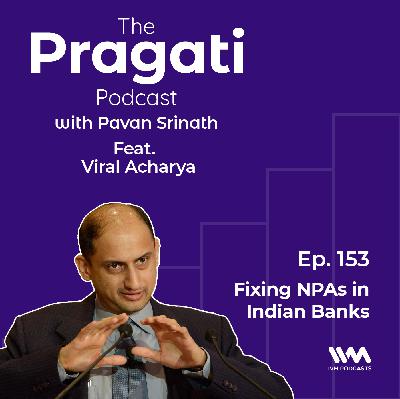 This is the first of two episodes on The Pragati Podcast where Viral Archarya talks about his new book, The Quest for Financial Stability in India. The book can be purchased here: http://tiny.cc/viralacharya-book

On Episode 153, Viral unpacks the problem of NPAs or Non Performing Assets. He discusses how Indian banks continue to suffer from having bad loans on their balance sheets, and how it can halt India's economic progress. He also explores the idea of Fiscal Dominance, and how it has become a 'theory of everything' in India.

Viral V. Acharya is the C.V. Starr Professor of Economics in the Department of Finance at New York University Stern School of Business (NYU-Stern) and an Academic Advisor to the Federal Reserve Banks of New York and Philadelphia. Viral was a Deputy Governor at the Reserve Bank of India (RBI) between January 2017 and July 2019, and was in charge of Monetary Policy, Financial Markets, Financial Stability, and Research.

Since Episode 143, The Pragati Podcast has been releasing interactive episodes with in-audio links, polls, references, and more that go beyond the usual podcast experience. Listen to this episode on the IVM Podcasts Android App, the Adori iOS App, or from www.tiny.cc/pragati153 for a richer experience. You can access all links and references within the app or web players.

For all queries and feedback, email us at pragatipod@gmail.com or reach out to host Pavan Srinath at @zeusisdead on Twitter: twitter.com/zeusisdead

The Pragati Podcast is made possible thanks to the support of The Takshashila Institution and the Independent Public-Spirited Media Foundation (IPSMF). 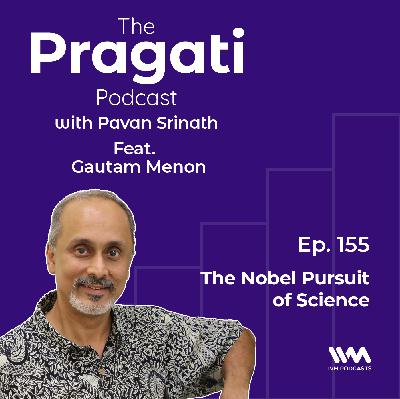 Ep. 155: The Nobel Pursuit of Science 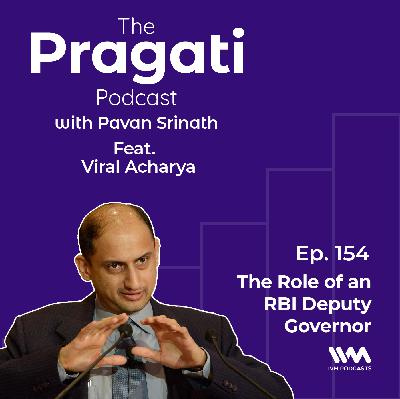 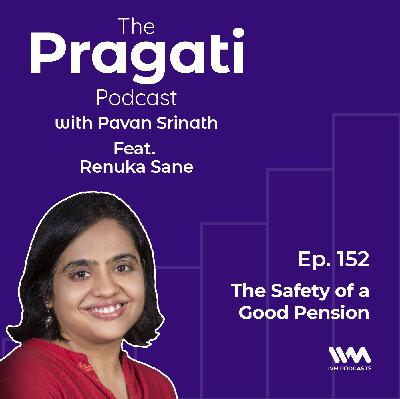 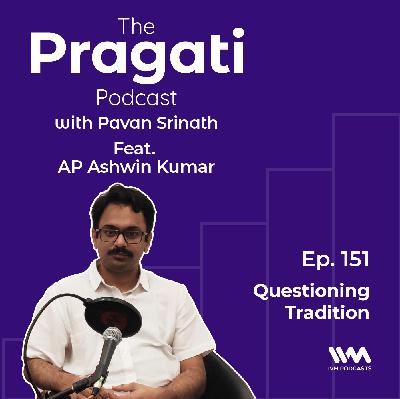 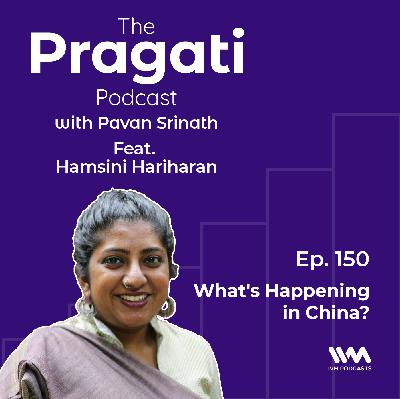 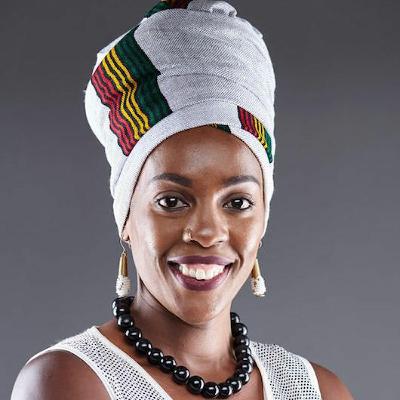 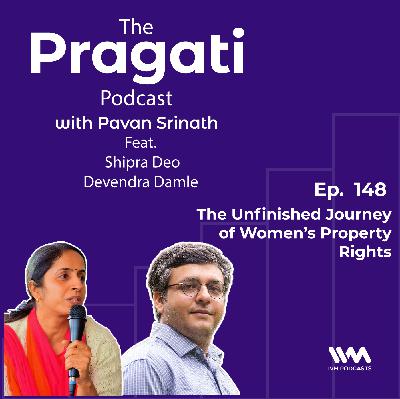 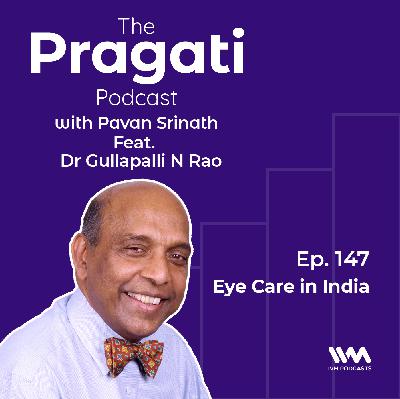 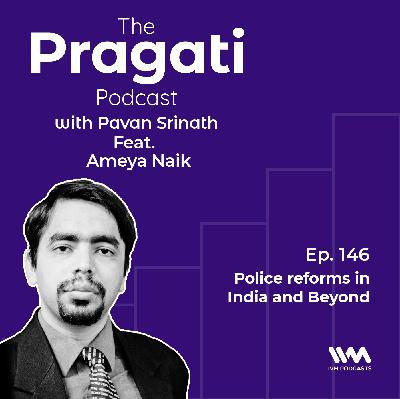 Ep. 146: Police reforms in India and Beyond 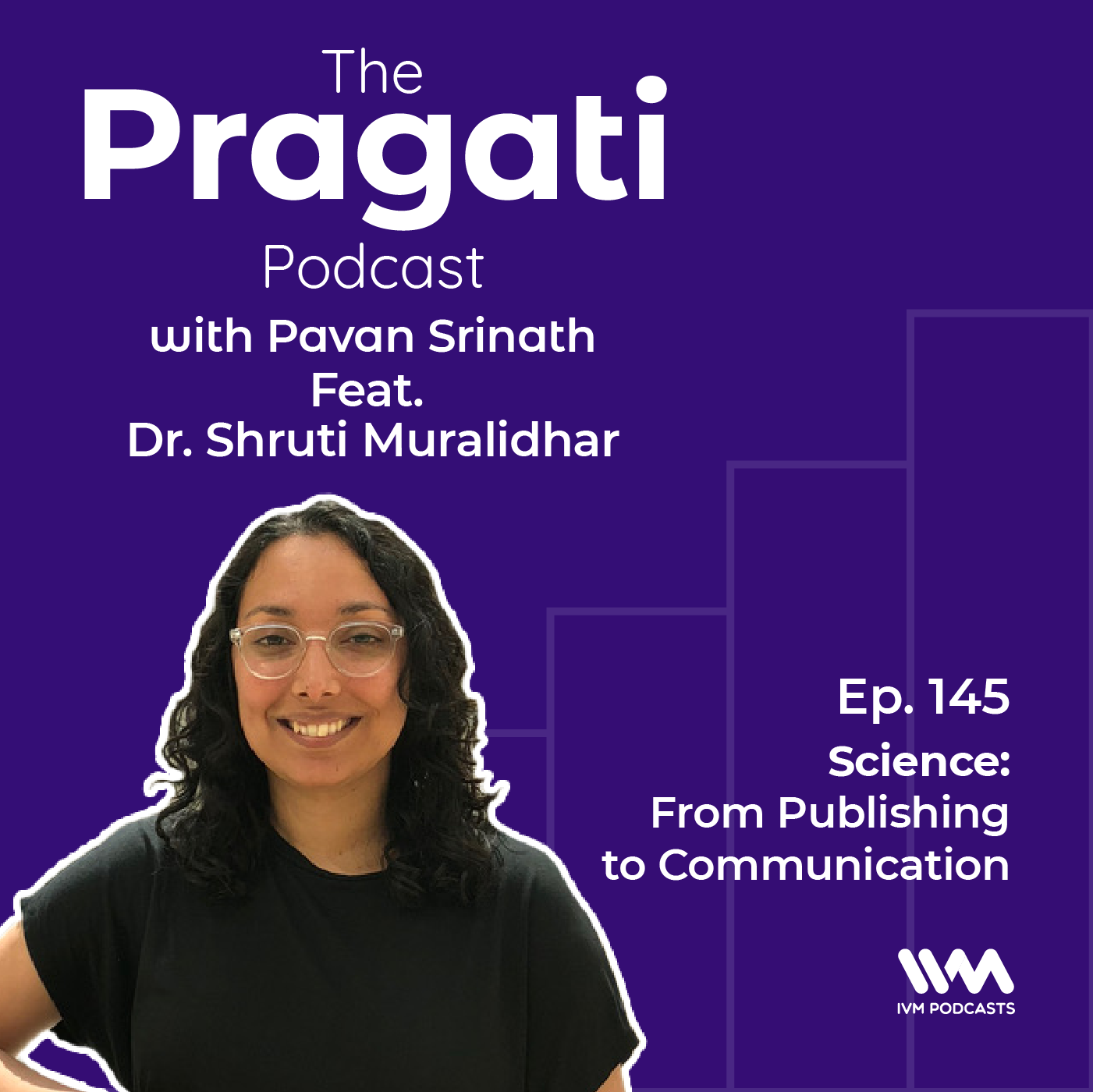 Ep. 145: Science: From Publishing to Communication 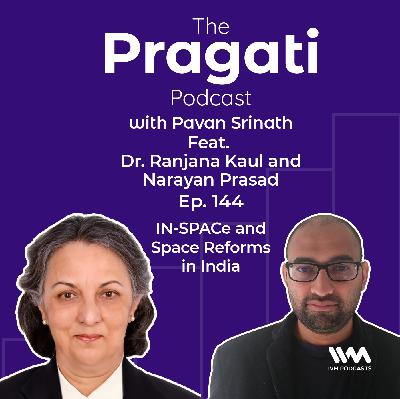 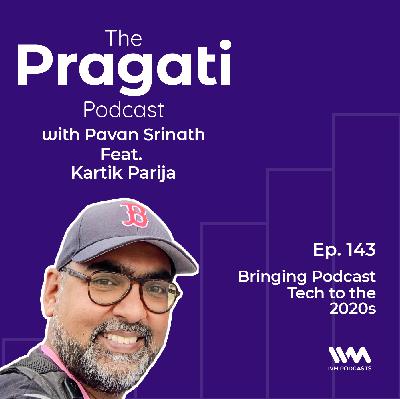 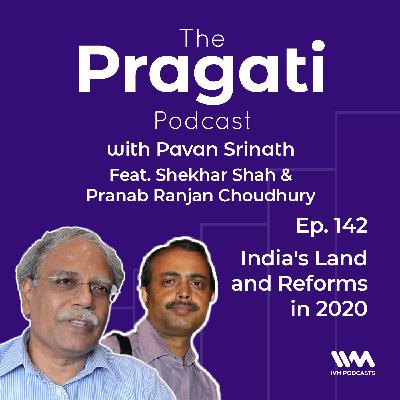 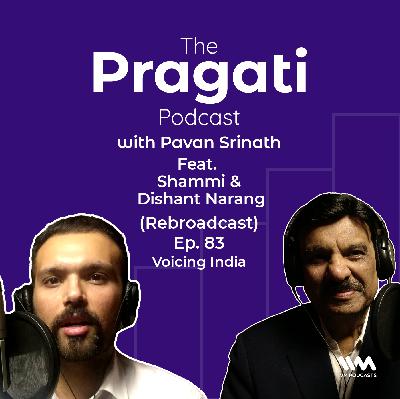 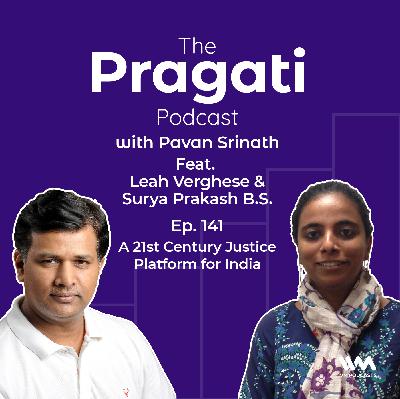 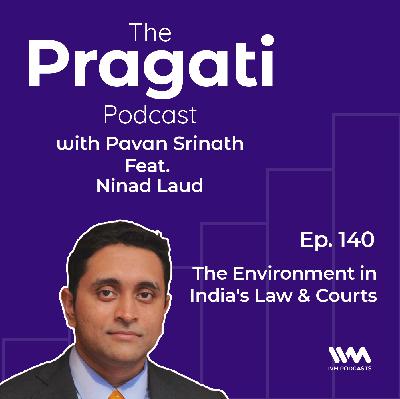 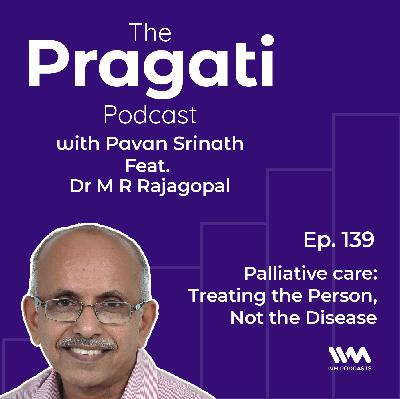 Ep. 139: Palliative care: Treating the Person, Not the Disease 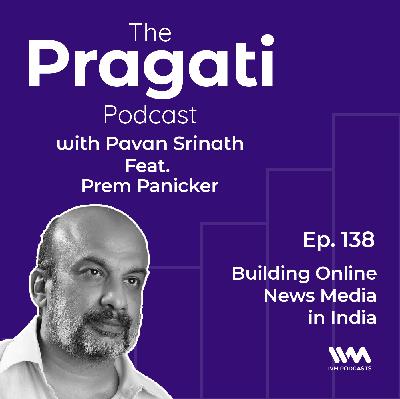 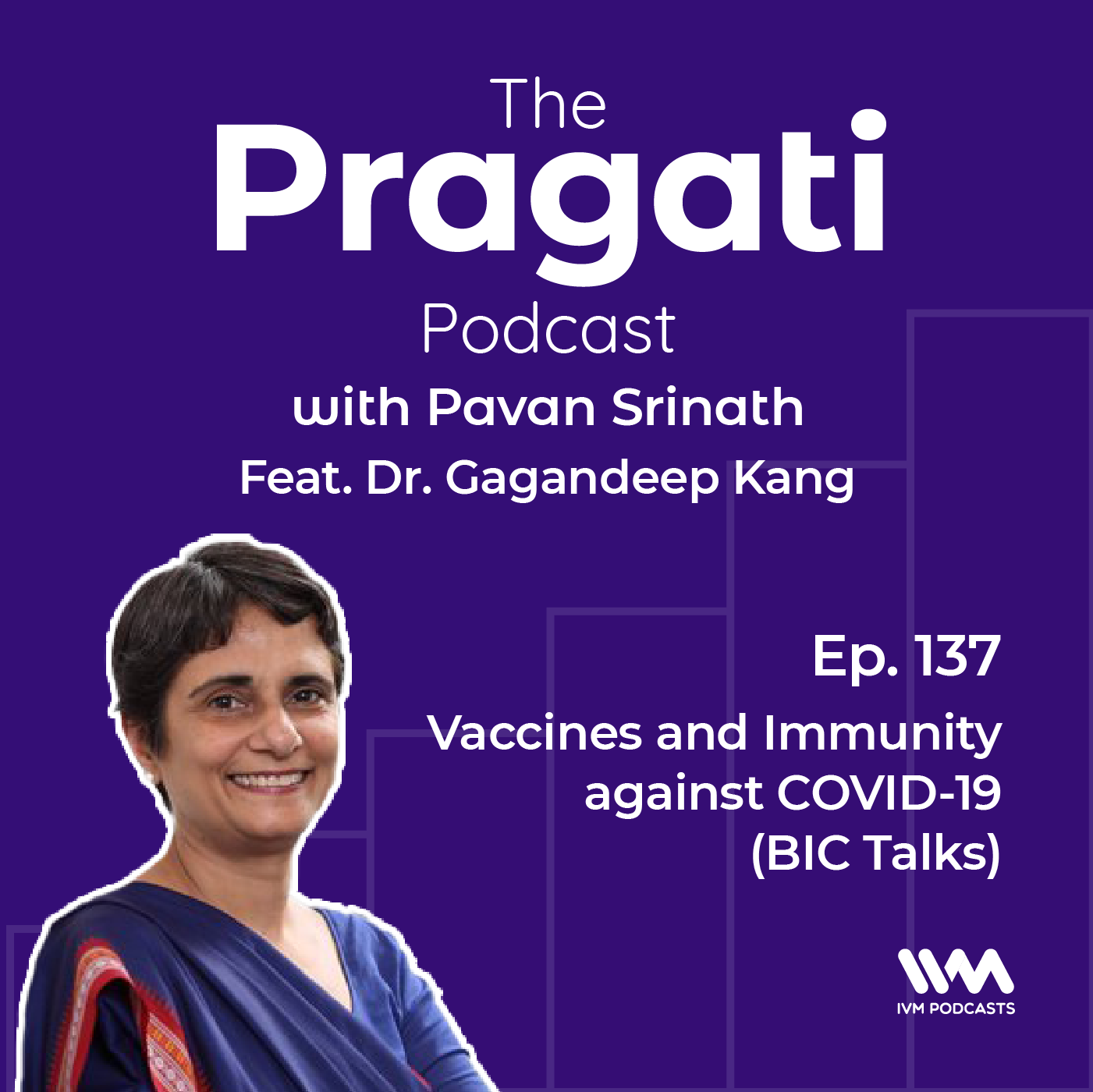