Buy a round! Become a Patron!

“There’s an estimated 10 quintillion insects on the globe,” said Julie Peterson, professor of entomology at the University of Nebraska-Lincoln. “That’s 10 with 18 zeros after it, and that’s just insects. That’s not counting other arthropods like spiders and mites.” Insects — along with ticks, centipedes, spiders and all the other land-dwelling creepy-crawlies that we colloquially call “bugs” — probably represent as much as 80 percent of the species on this planet. In contrast, humans are a single species, made up of (as of this writing) 7,386,922,190 individuals. 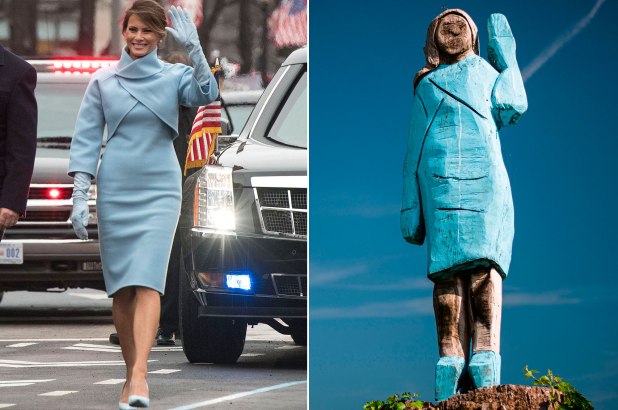 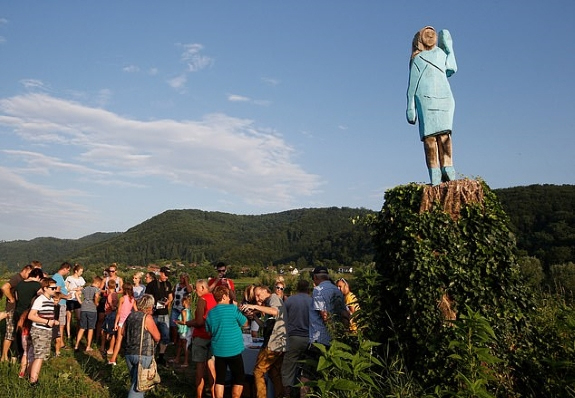 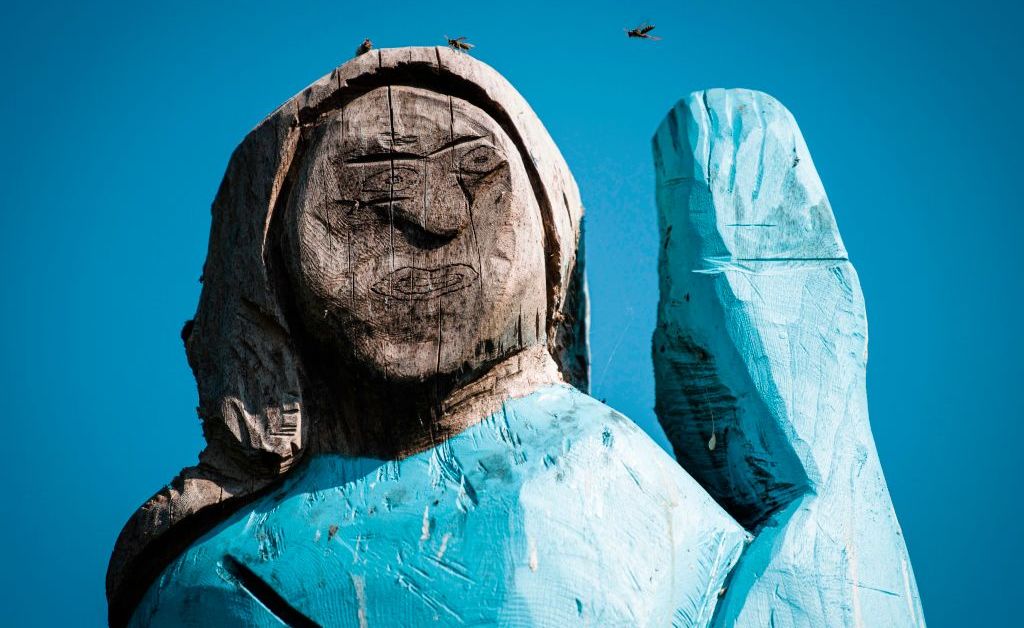 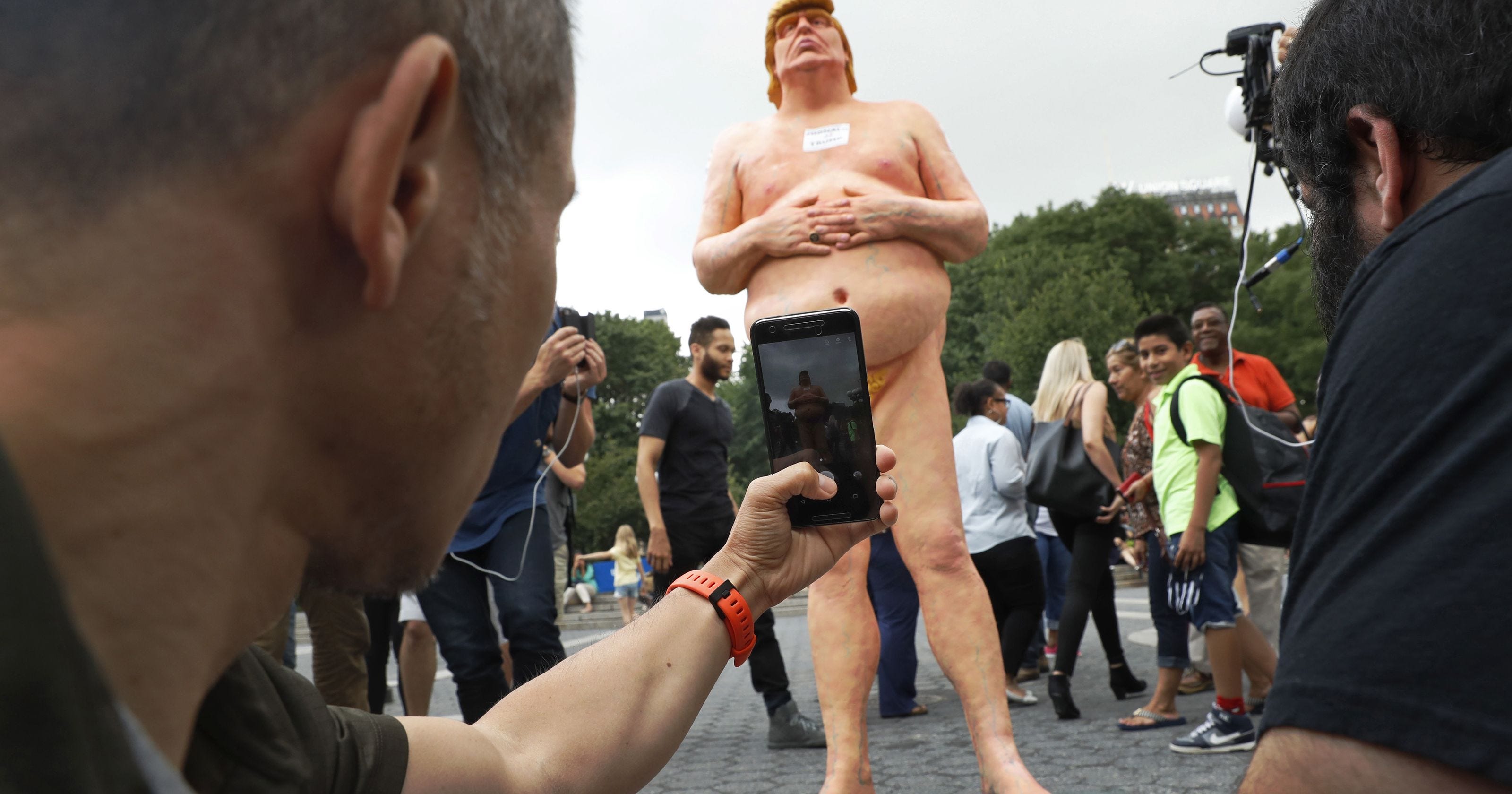 Buy a round! Become a Patron!

Ep. 39 – It should've gone without saying

Ep. 38 – Sicilians, you're breaking my heart

Ep. 33 – There may be a chuckle in here somewhere

Ep. 29 - Spooktacular: Authenticate Your Potential to be a Mannequin