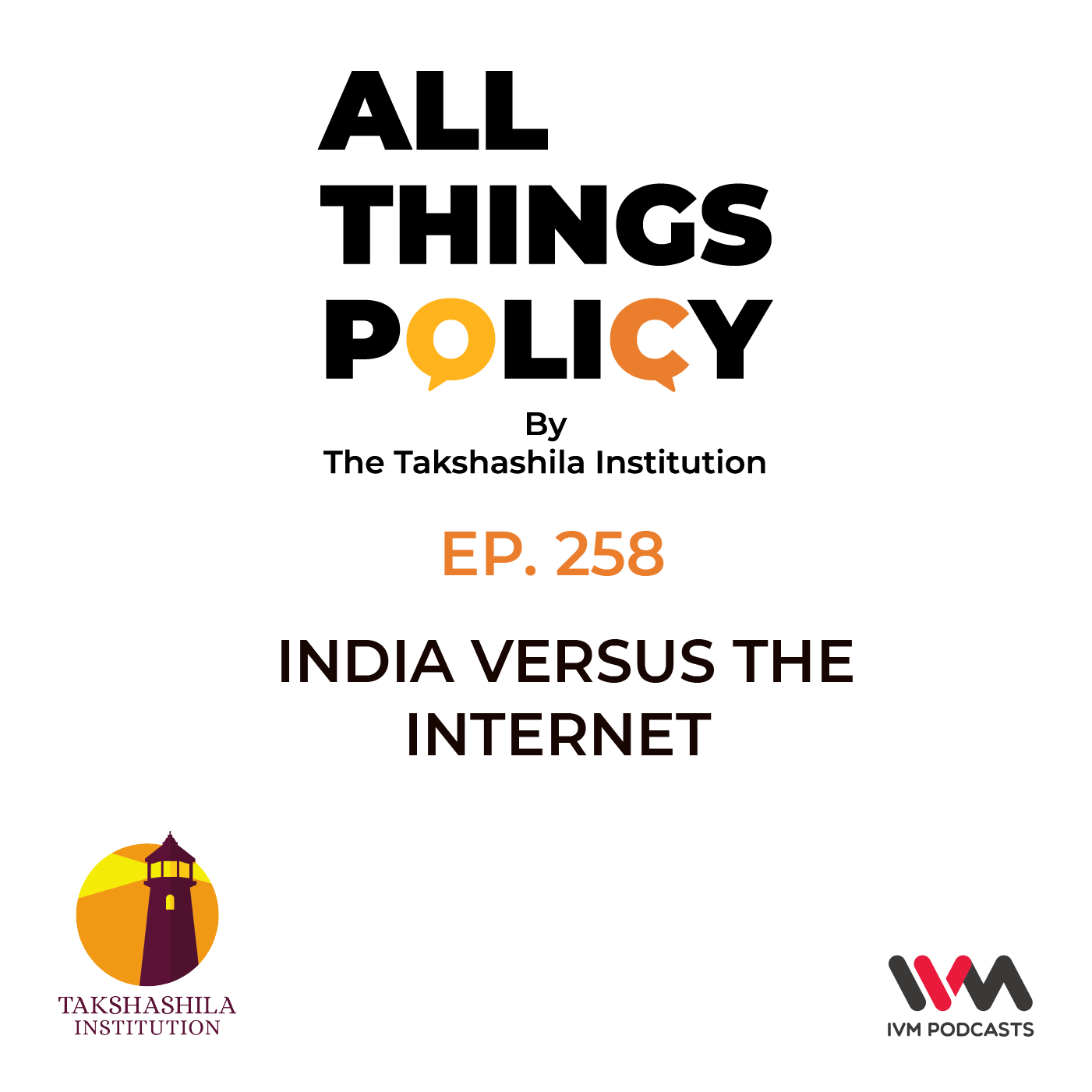 Ep. 258: India versus the Internet

Nearly six months after the internet shutdown in J&K, the Union government's decision to partially lift the shutdown has been riddled with controversy. Why is this judgement so controversial? In this special episode, Rohan Seth first talks to Apar Gupta, the director of Indian Freedom Foundation, and Prateek Waghre about the Anuradha Bhasin case judgement about the implications of Kashmir internet white list. 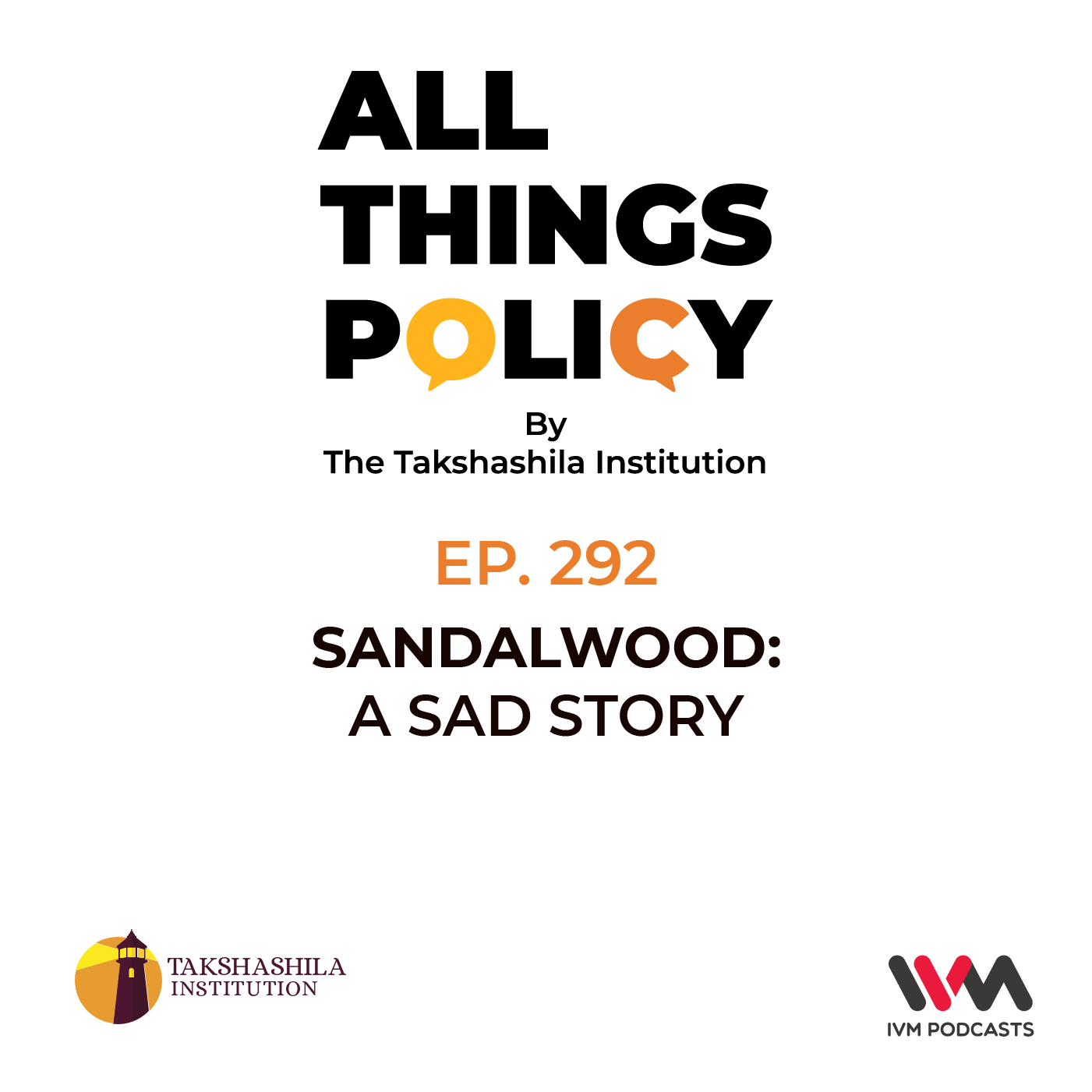 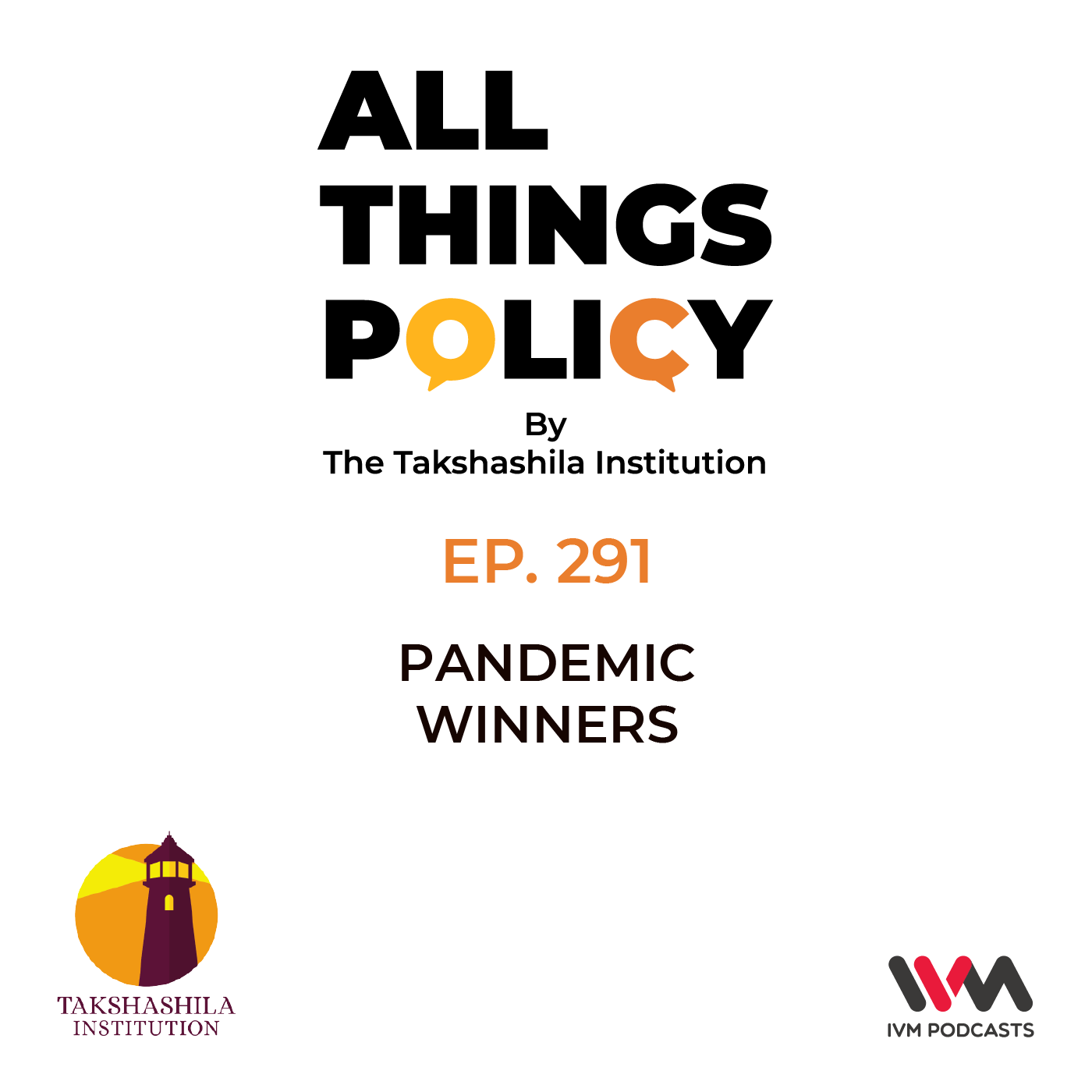 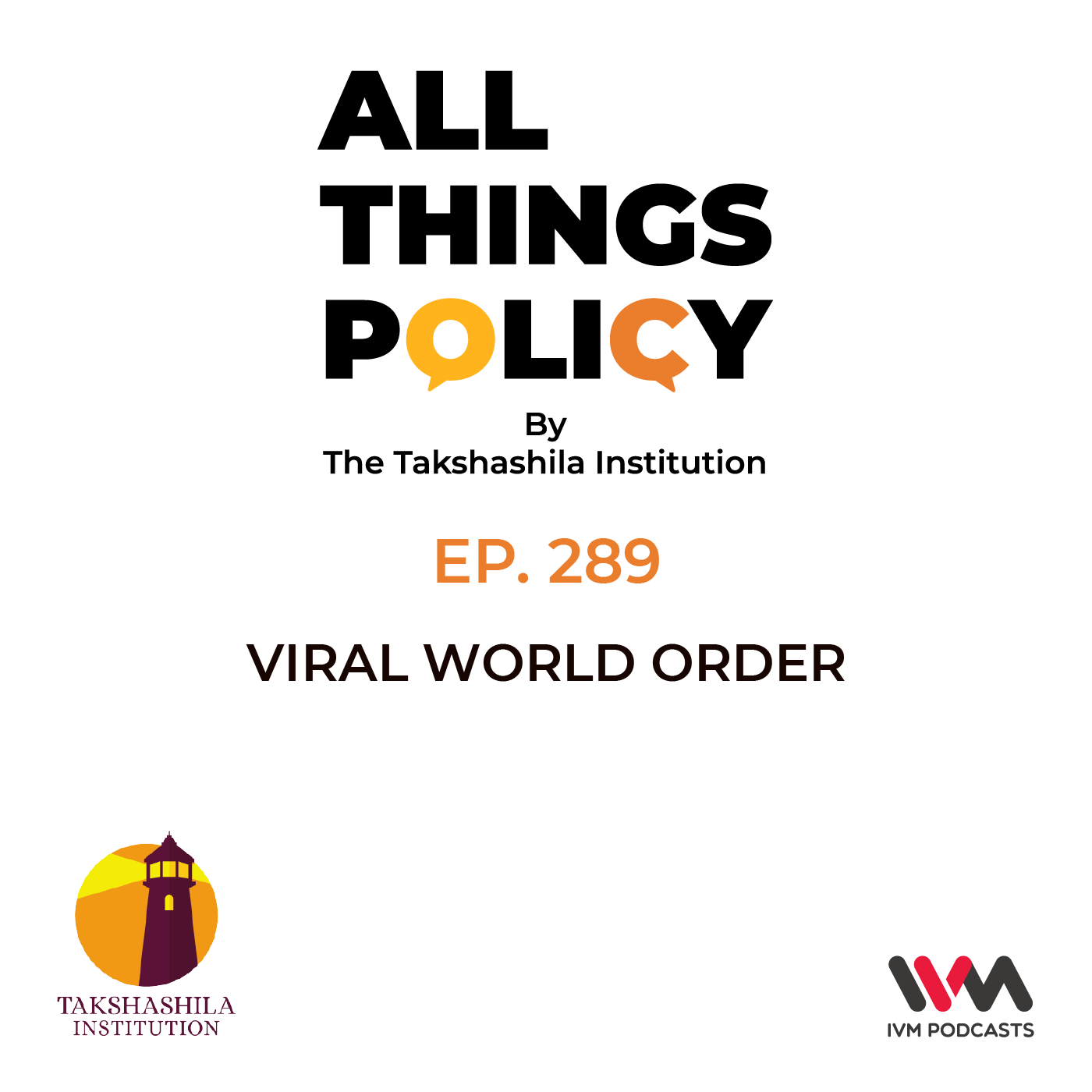 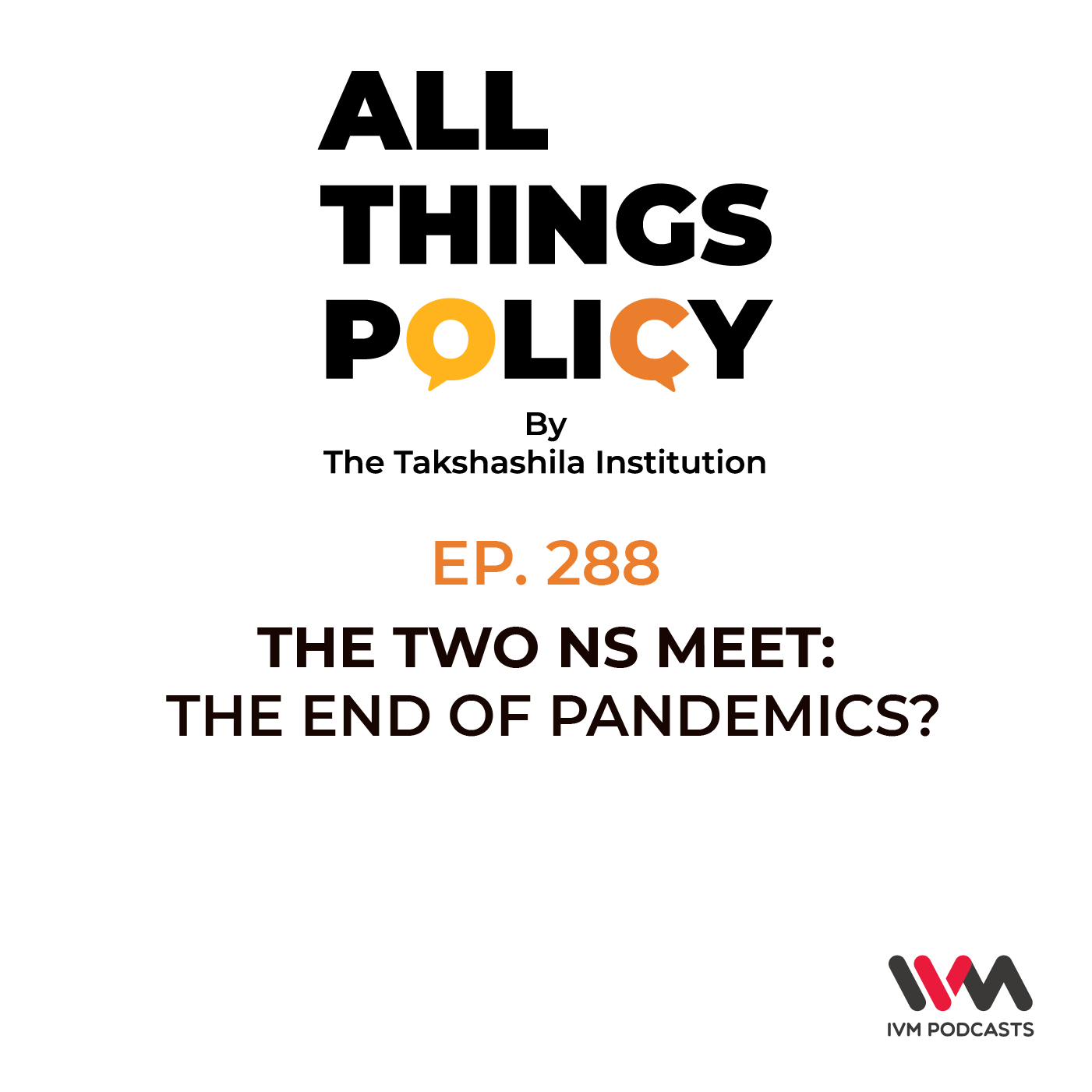 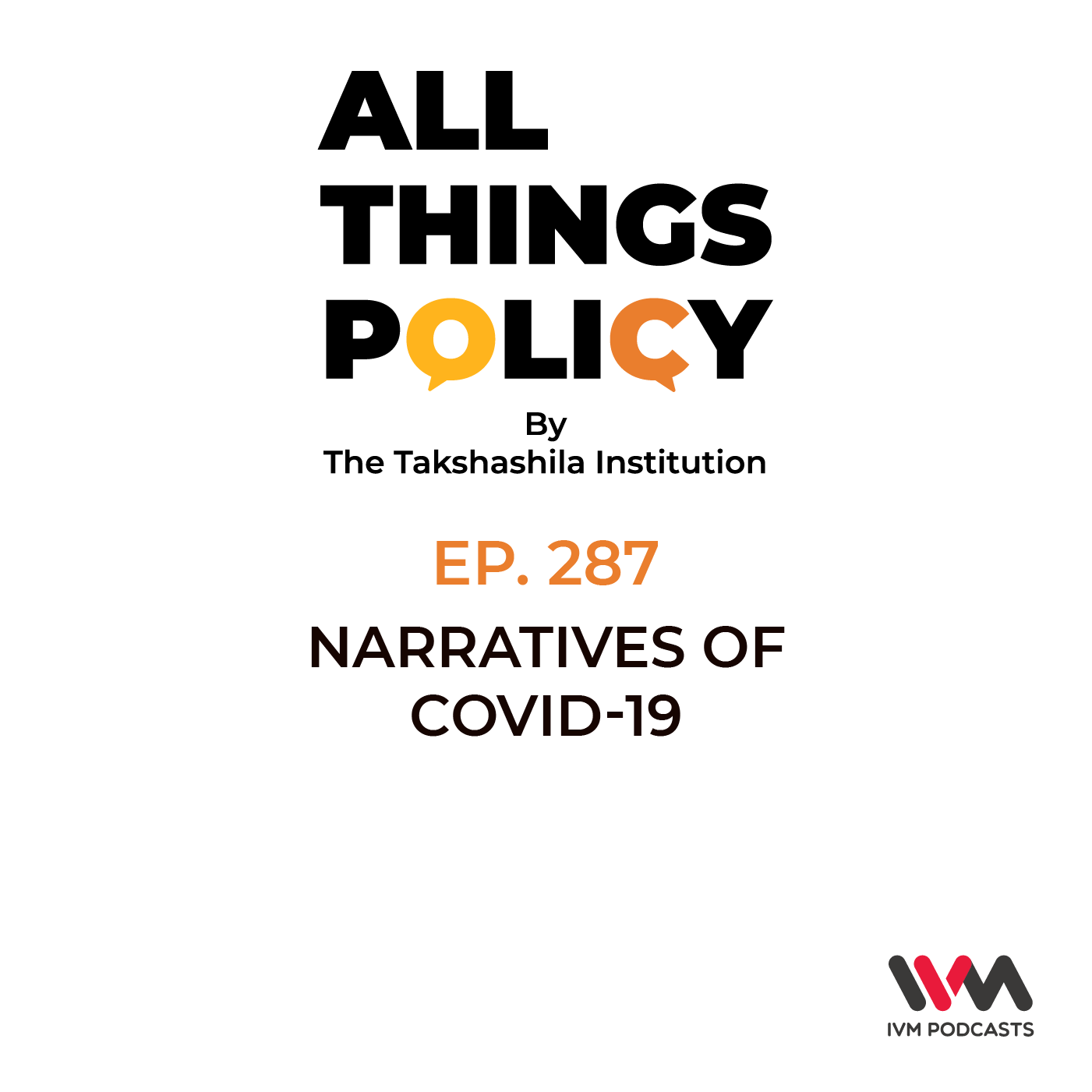 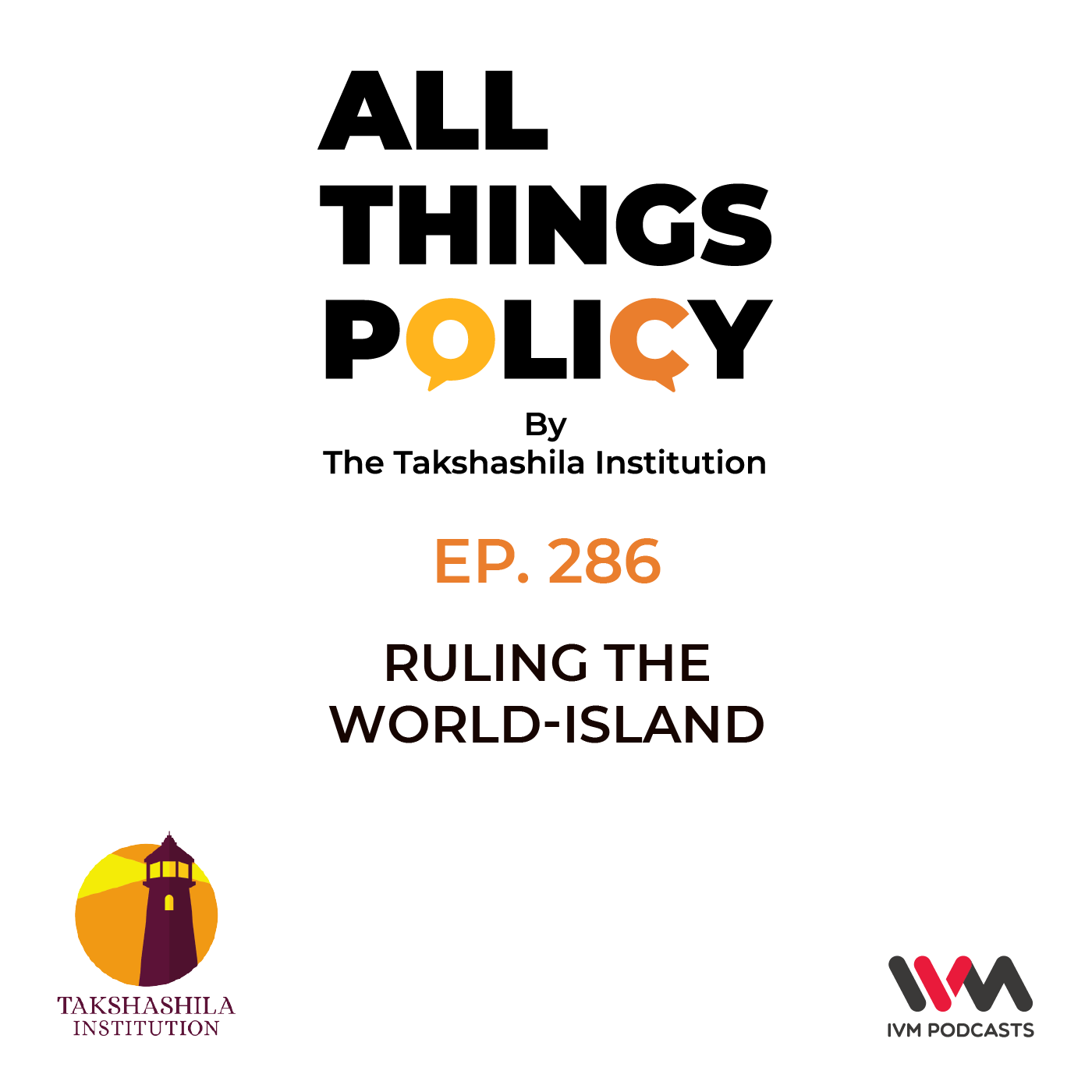 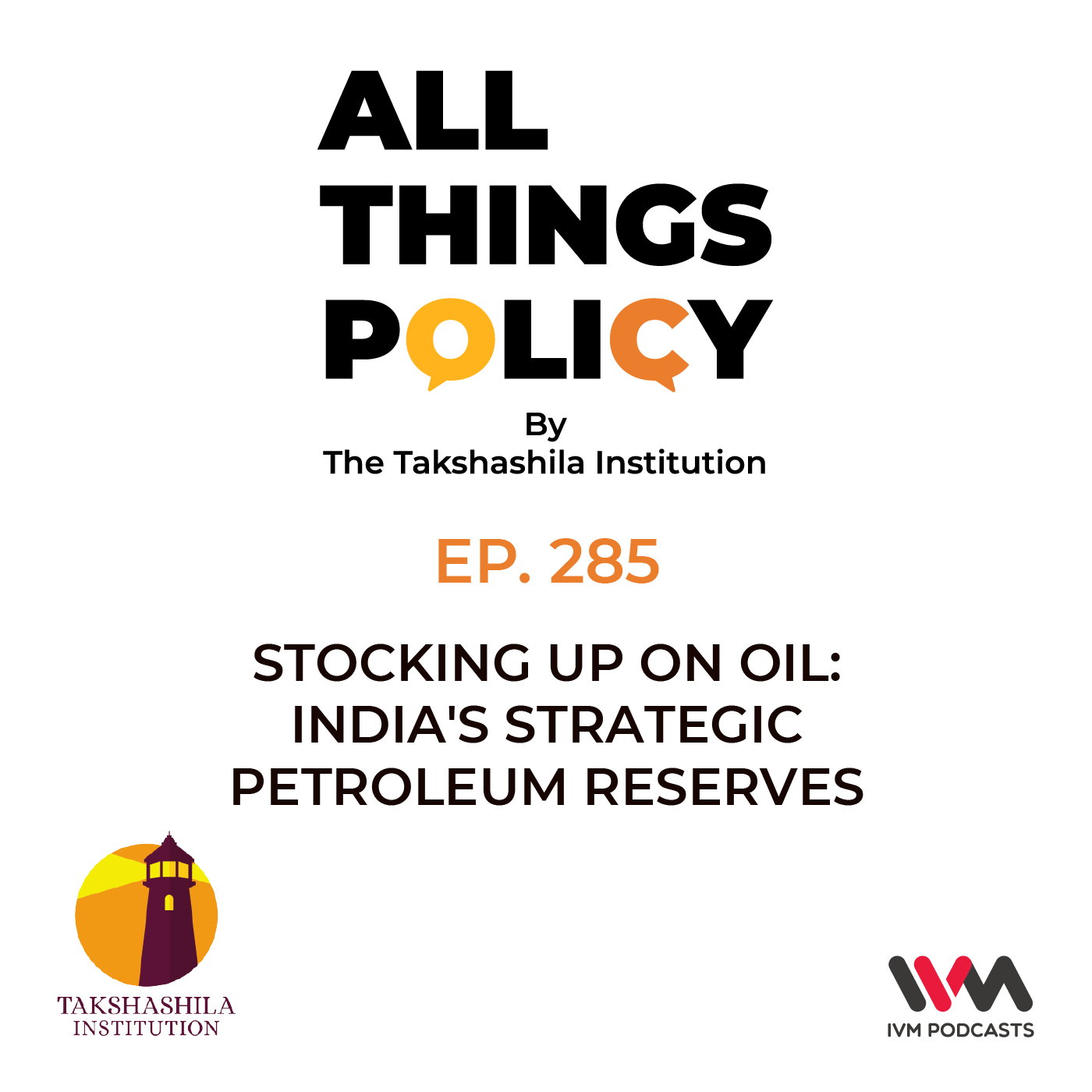 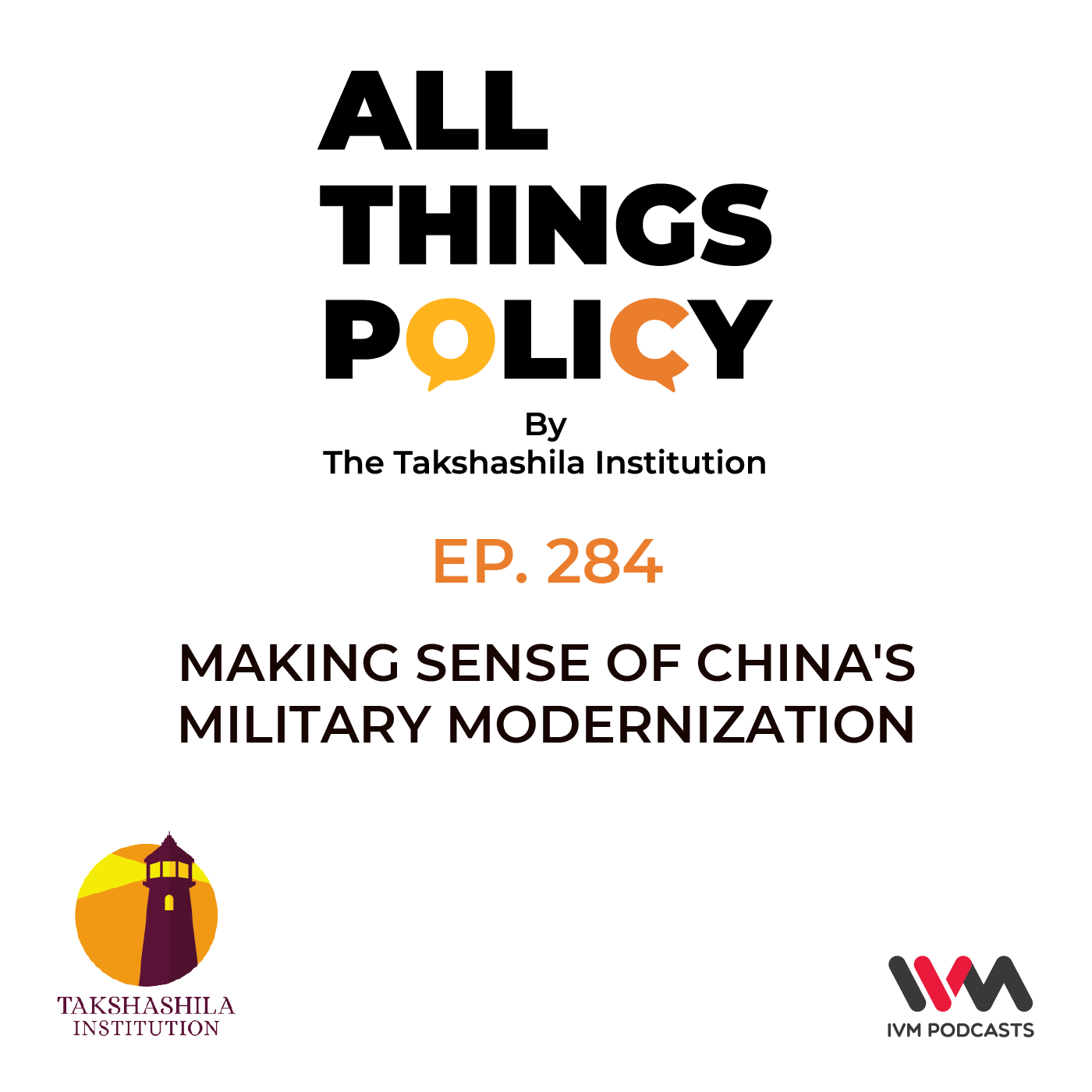 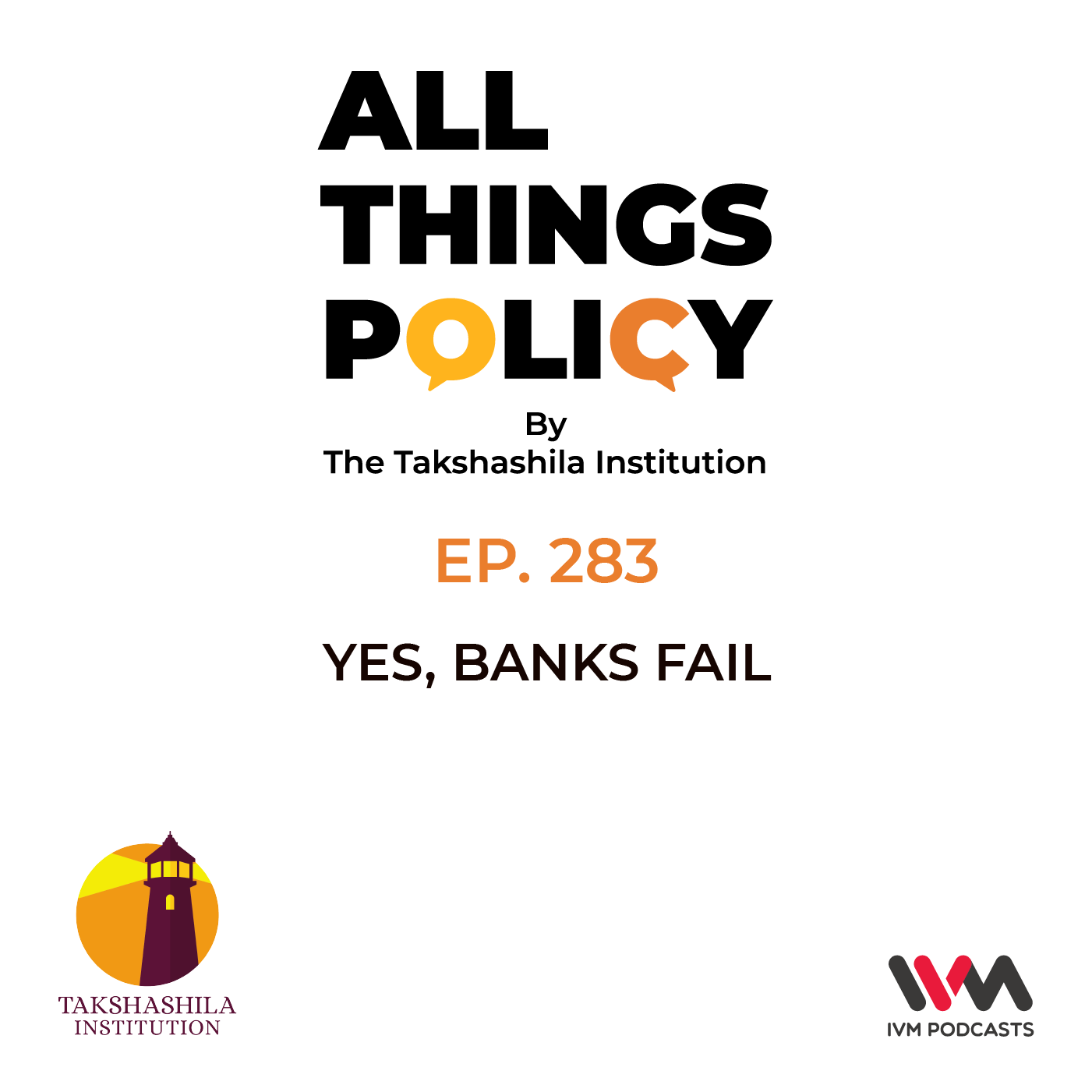 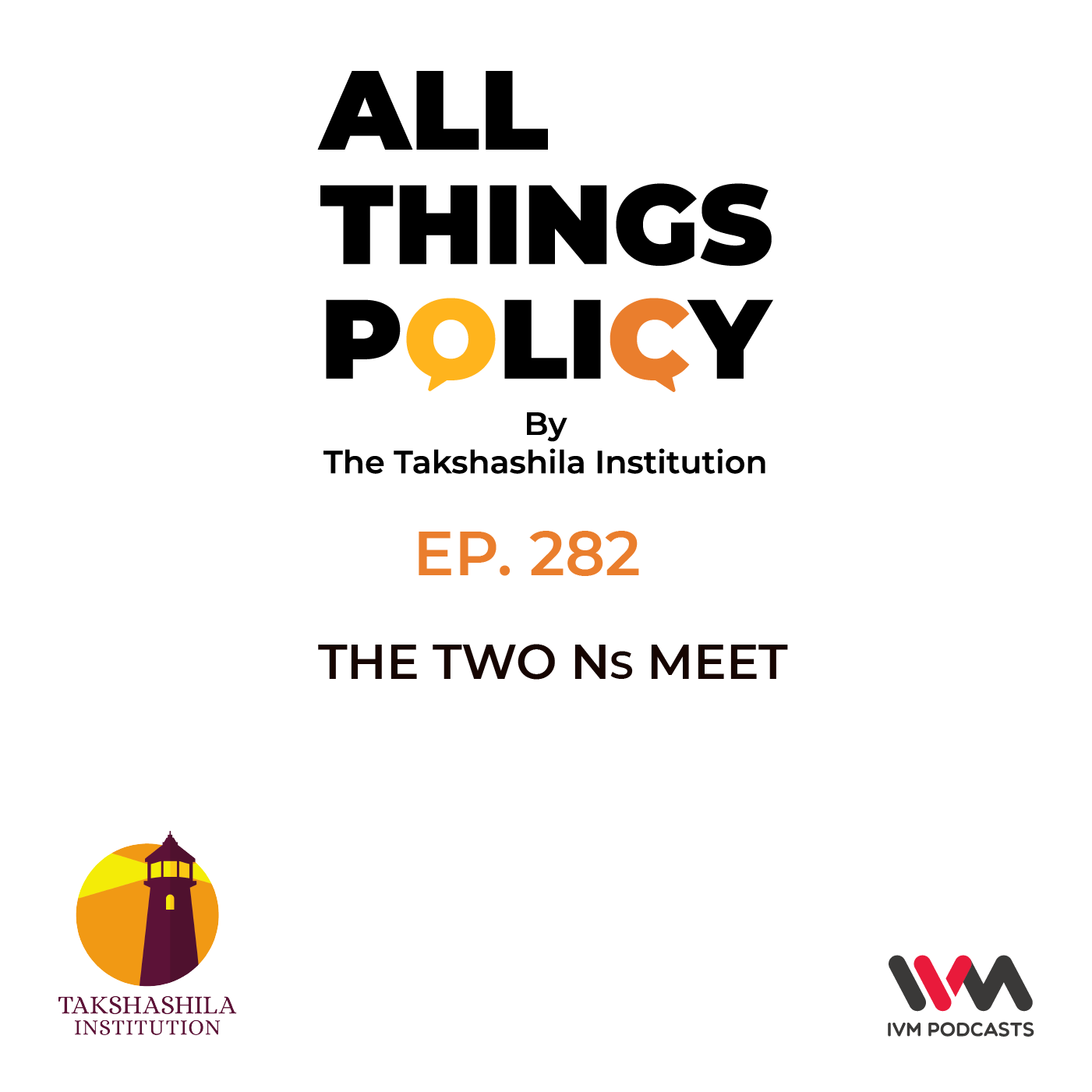 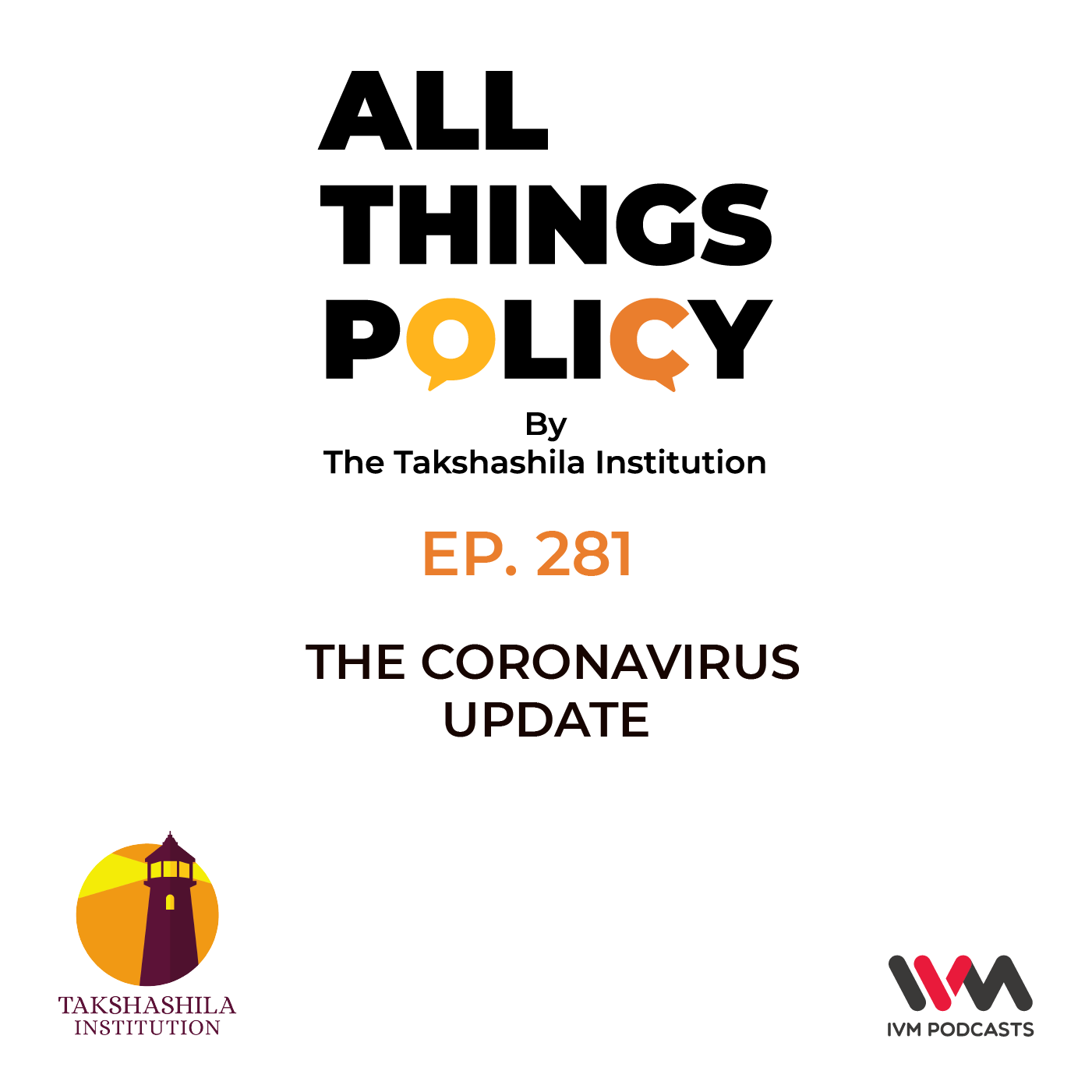 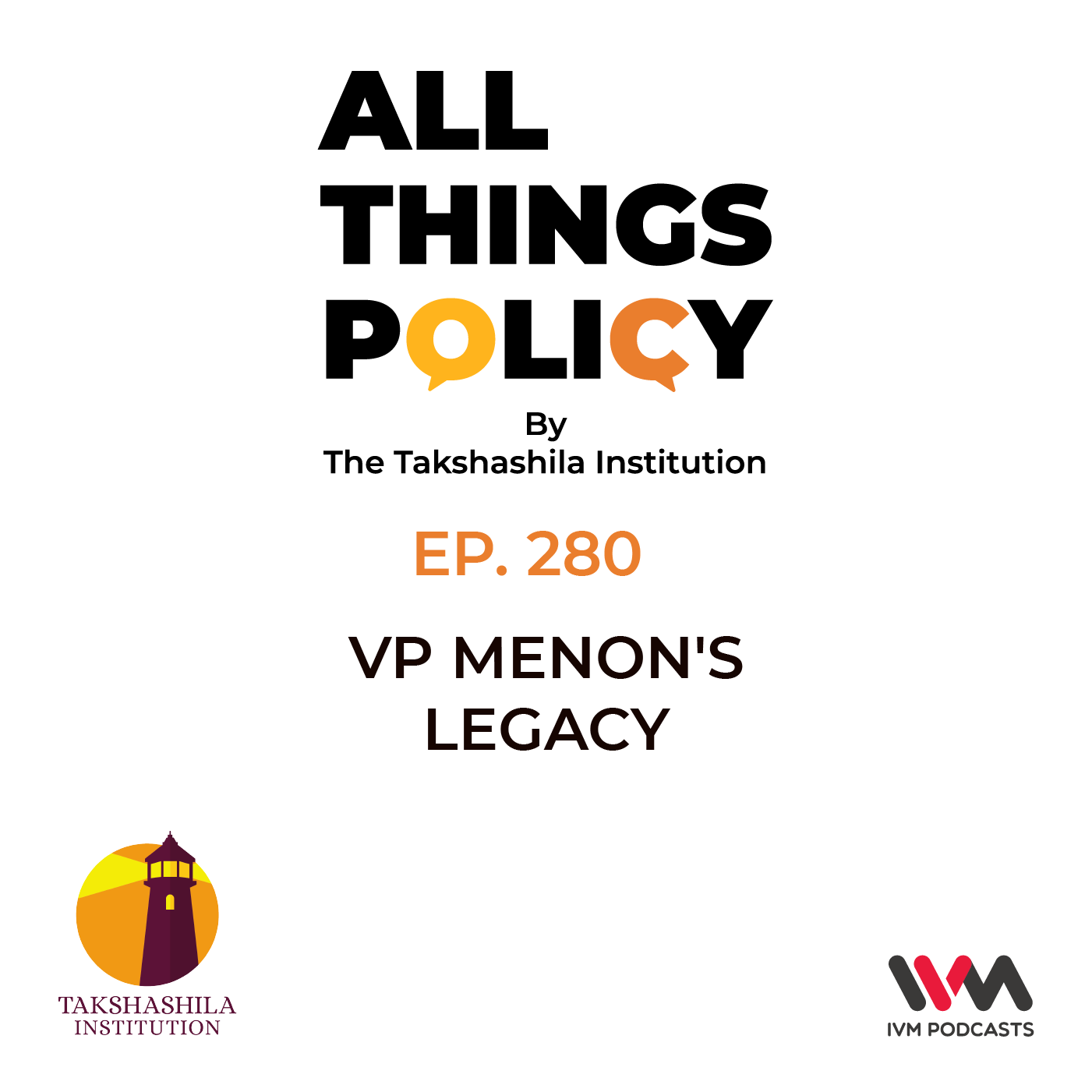 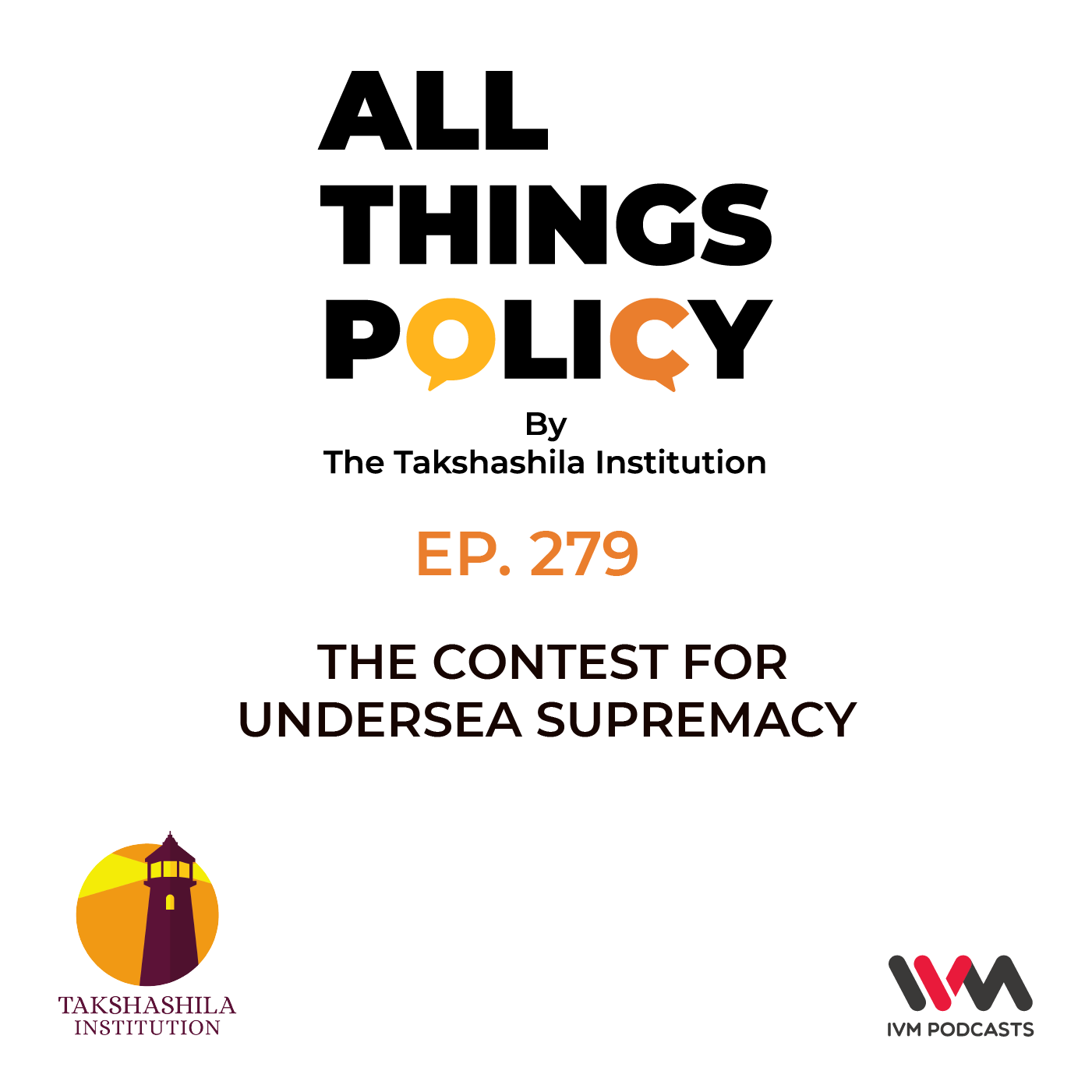 Ep. 279: The Contest for Undersea Supremacy 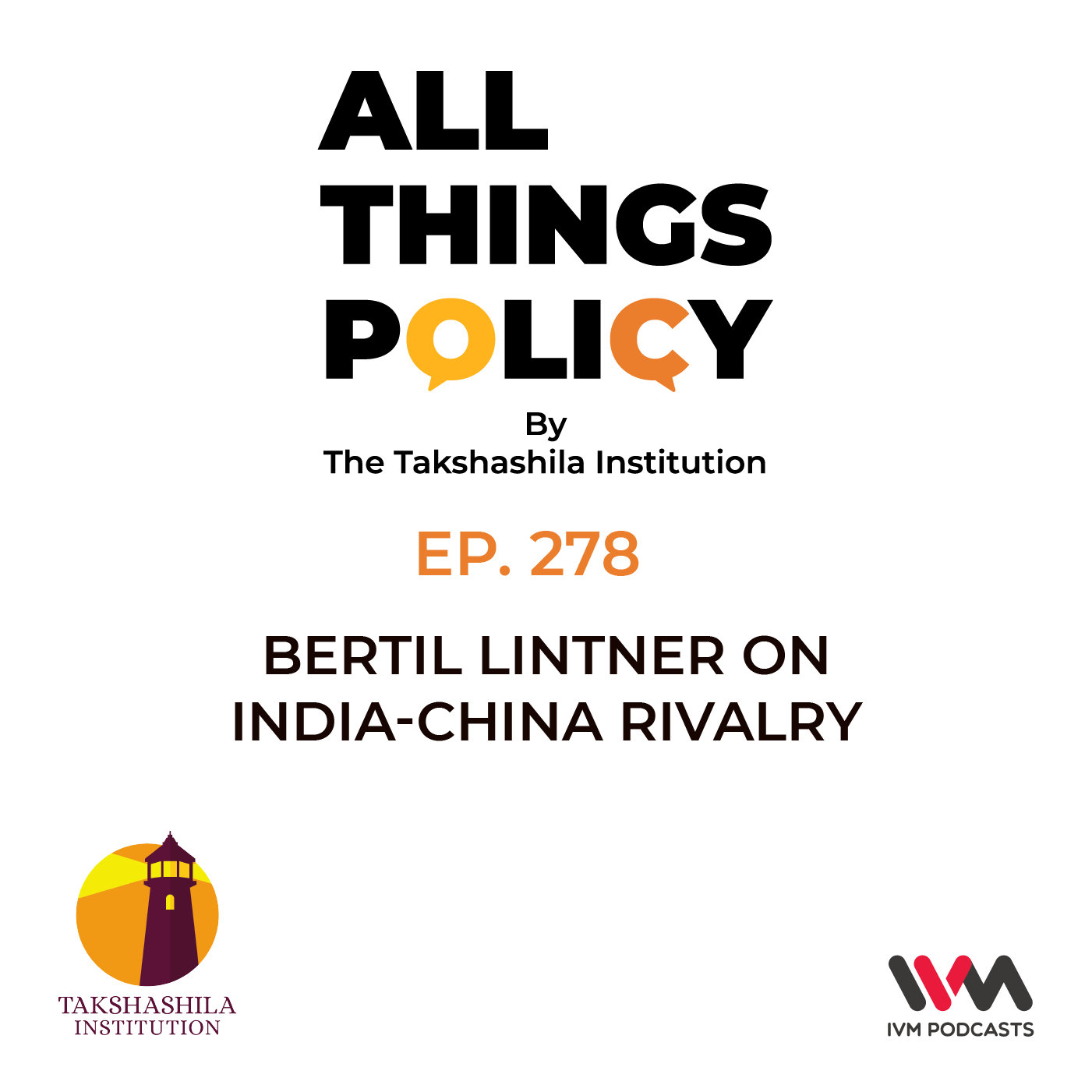 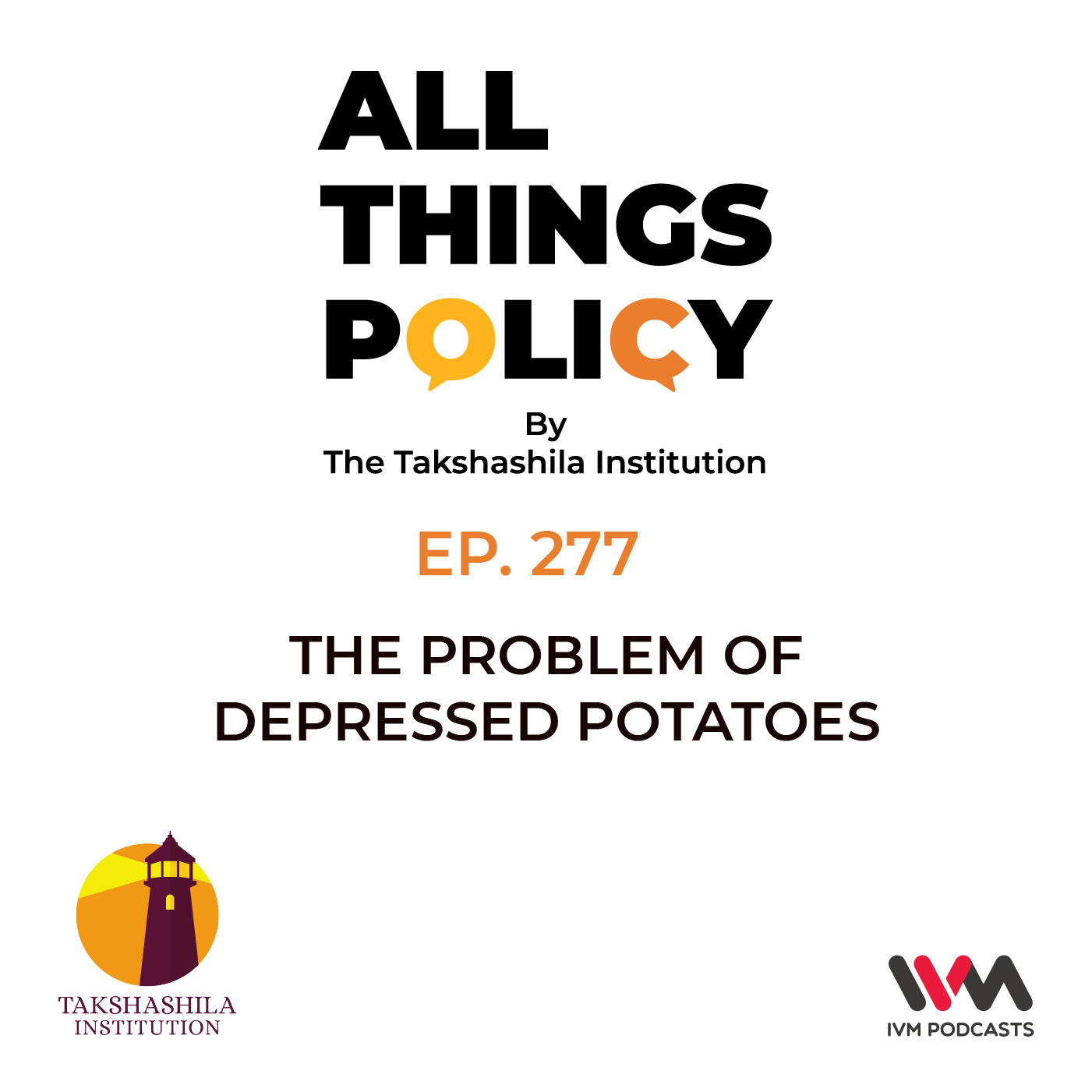 Ep. 277: The Problem of Depressed Potatoes 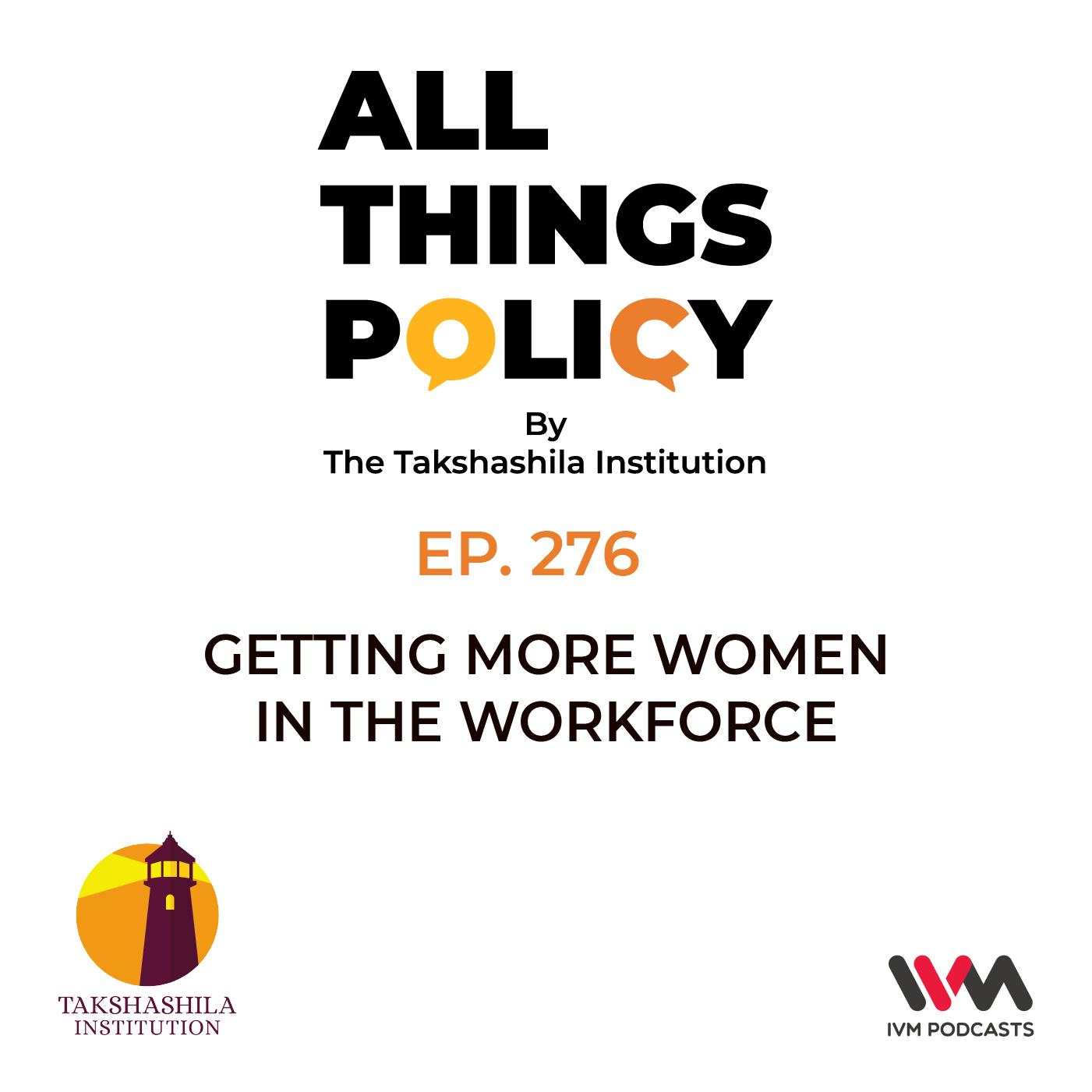 Ep. 276: Getting More Women in the Workforce 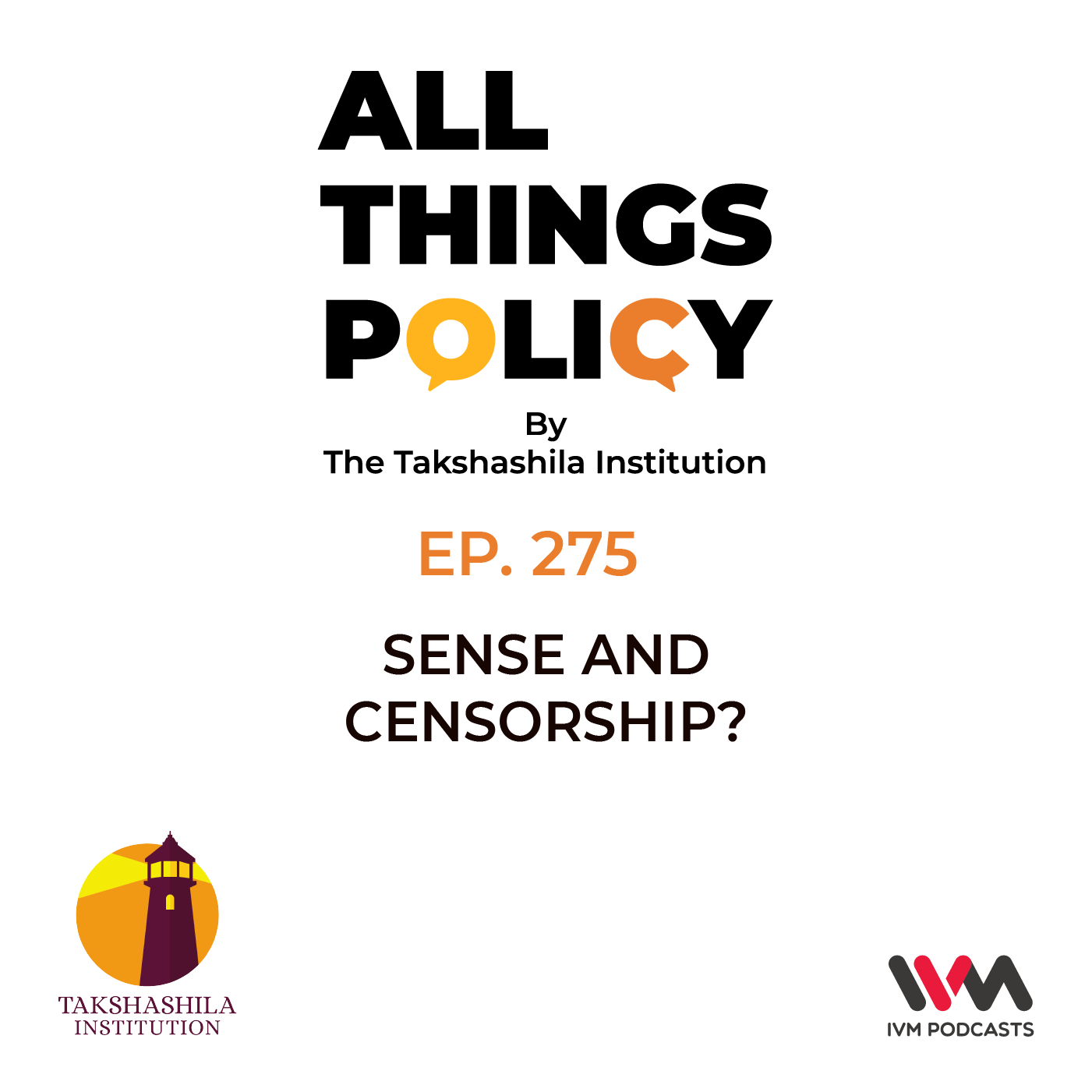 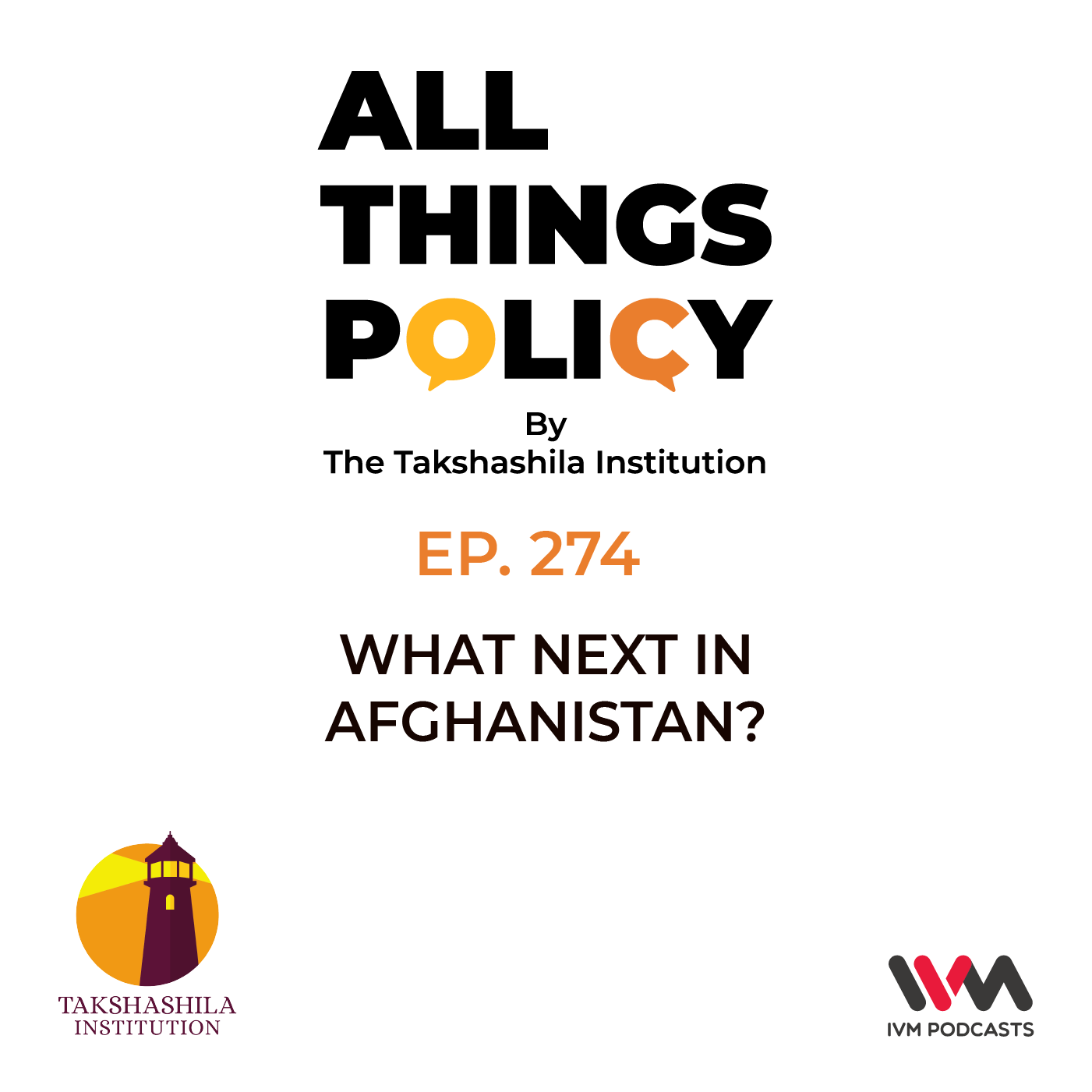 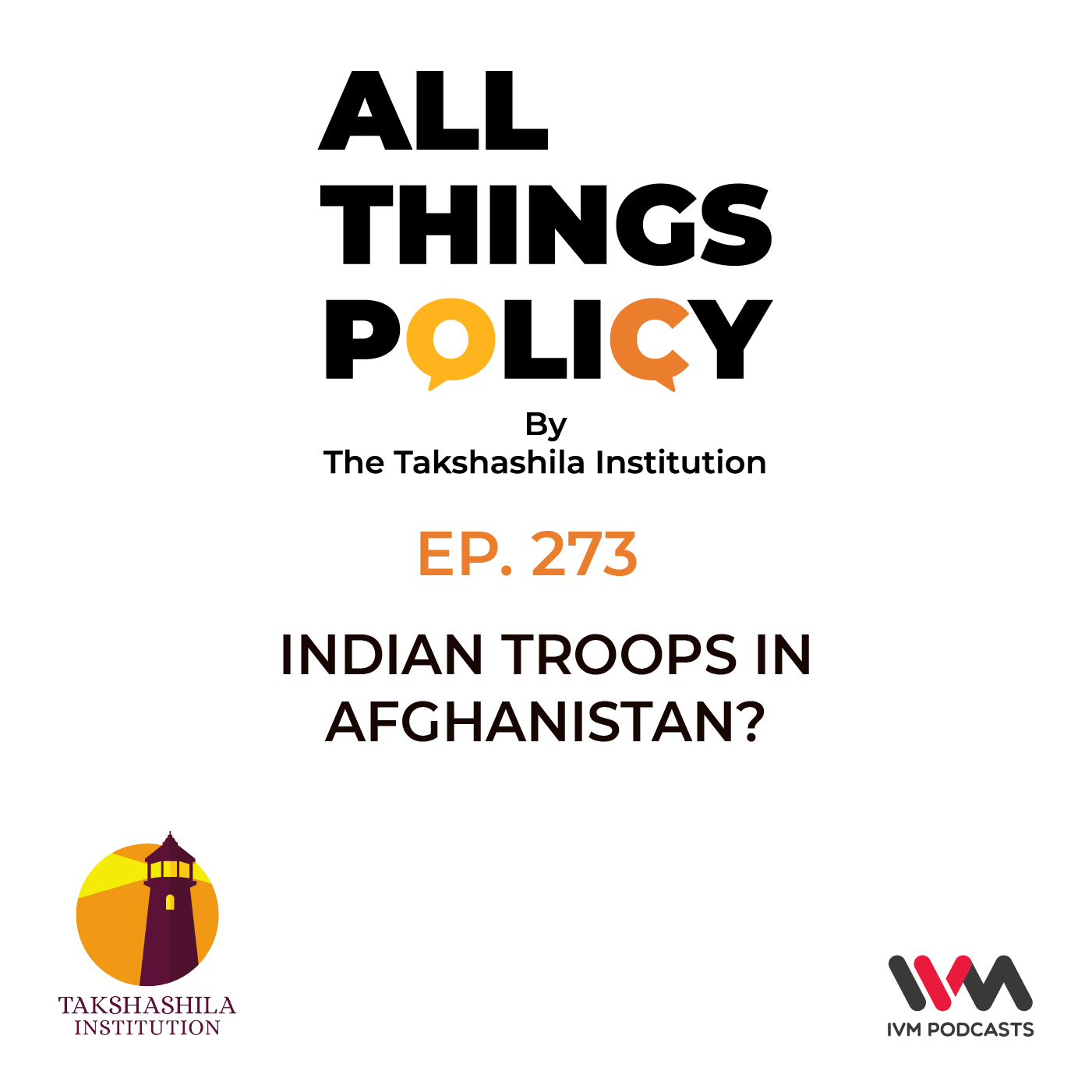 Ep. 258: India versus the Internet