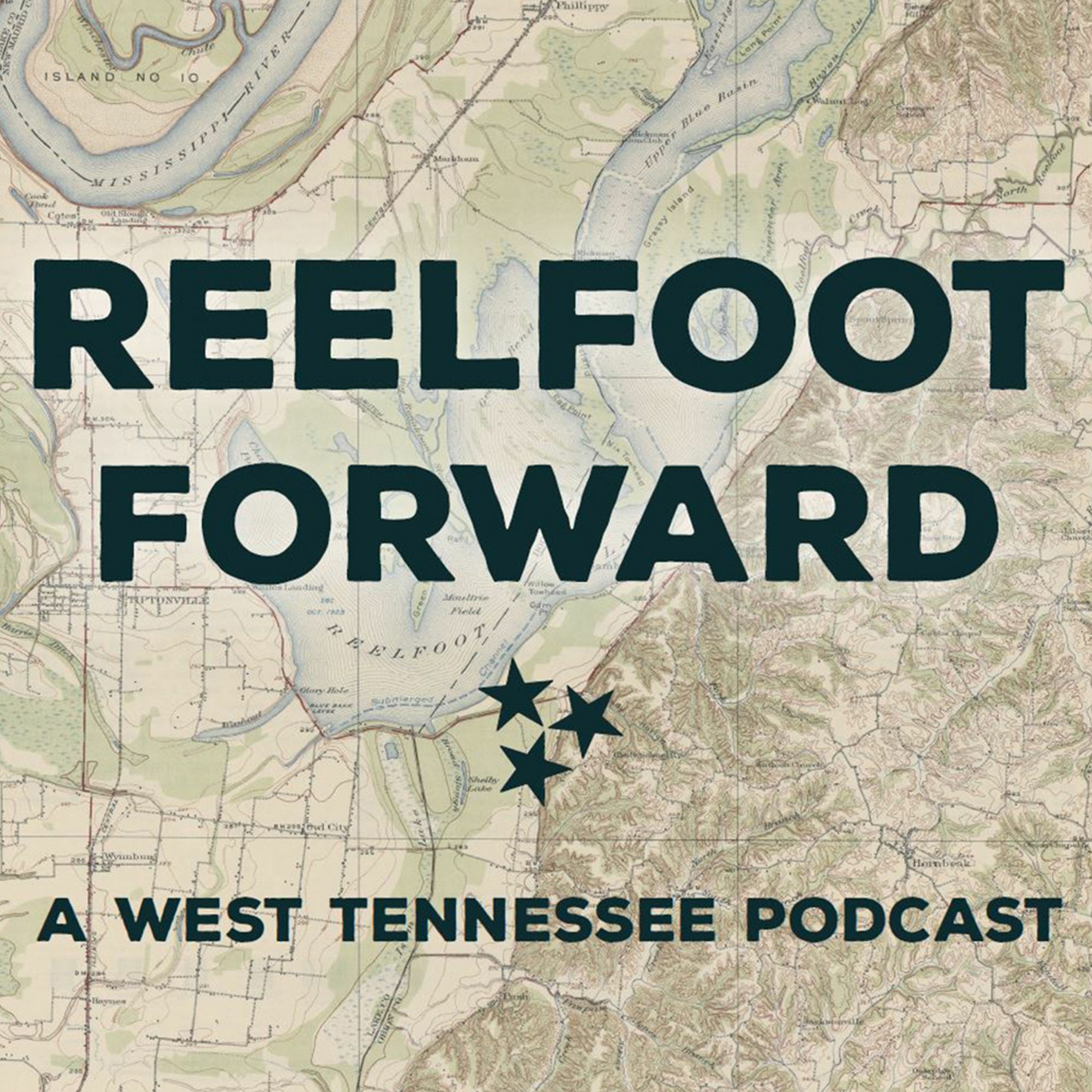 A few years ago, Ana Edmaiston was on her couch watching “Cake Boss” when she had the realization that she, too, wanted to be the cake boss. She now owns her own business in downtown Union City called “Tiny Baker” that has sweetened the community since opening in 2018. Ana’s decision to pursue her dreams of becoming a baker eventually landed her where she always wanted to be: back home with family. Listen to her story as she shares her adventure in the sweet world of baking, the importance of family in tough situations and why she loves her hometown so much.

And later, Kayce Workman takes us behind the scenes at Discovery Park as she debunks some myths about turtles.
Comments
In Channel

Ep. 50 Curt McDaniel, Saving the Earth One Dirt Clod at a Time

Ep. 31 March to the Beat of Your Own Drum - Micah Barnes