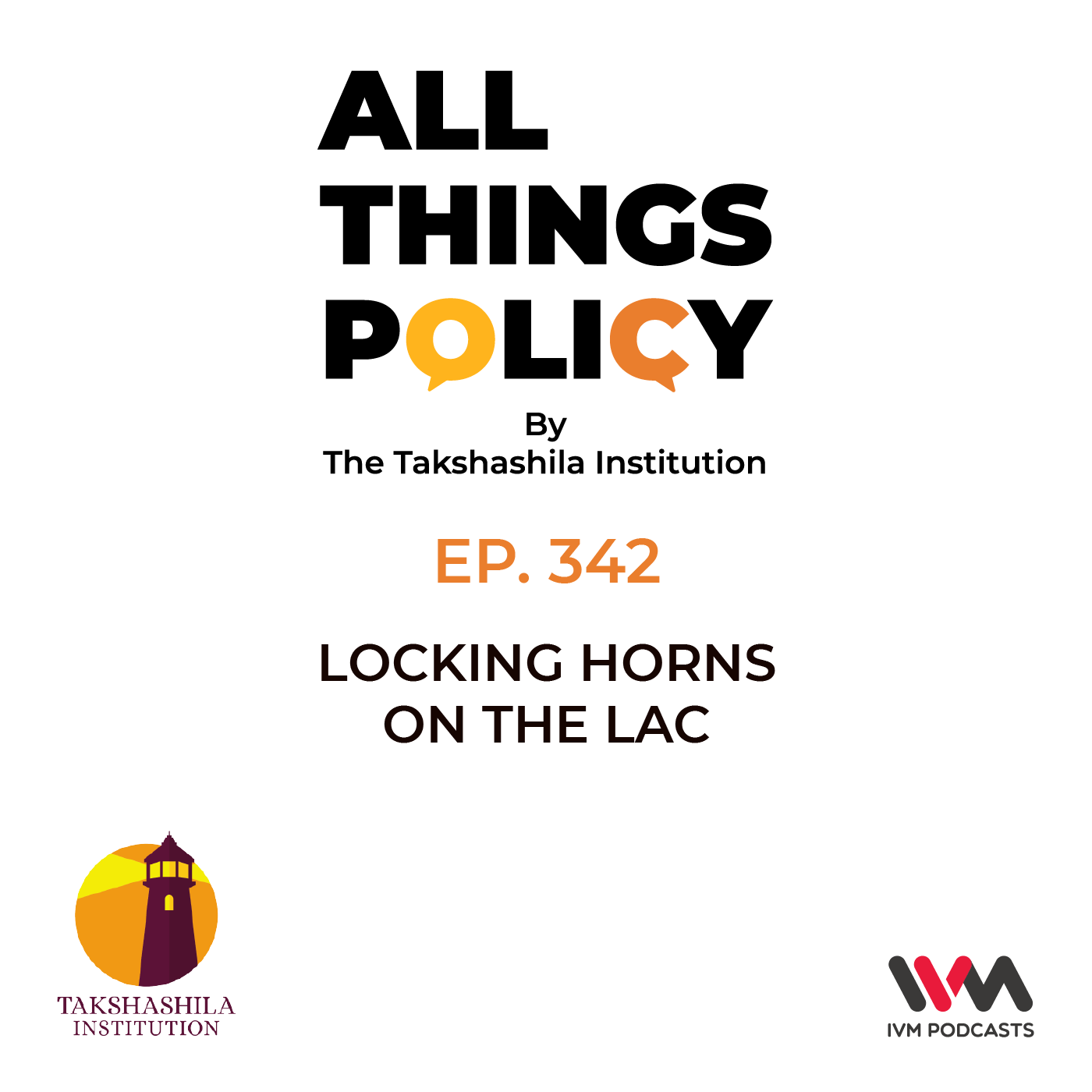 For over a month now, troops from India and China have been locked in a standoff along the LAC in Ladakh. While media speculation has been rife, both governments have been fairly tight-lipped. In this episode, Manoj Kewalramani speaks to Lt. General Prakash Menon, discussing the nature of the terrain, the history of the dispute and the strategic implications of the current standoff. 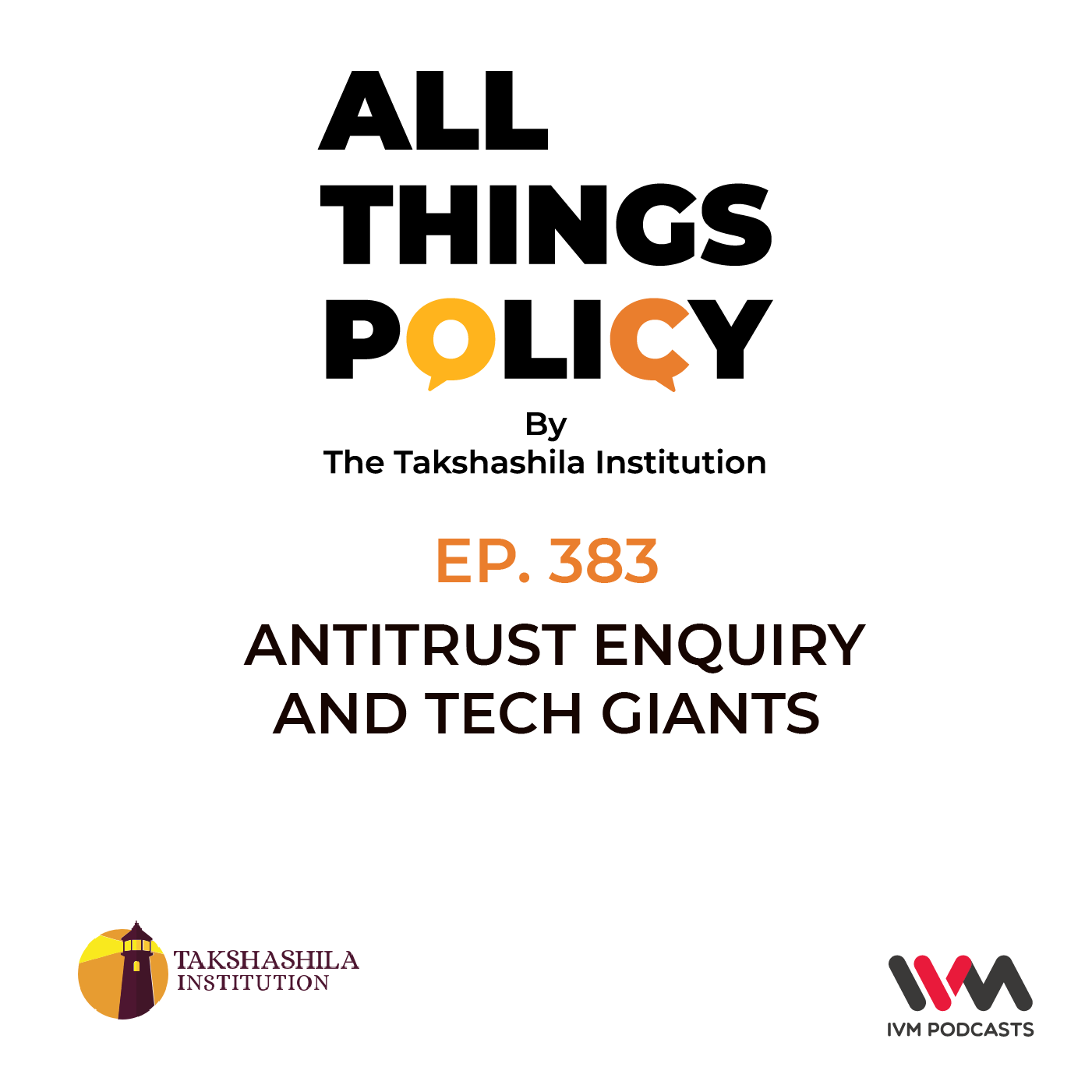 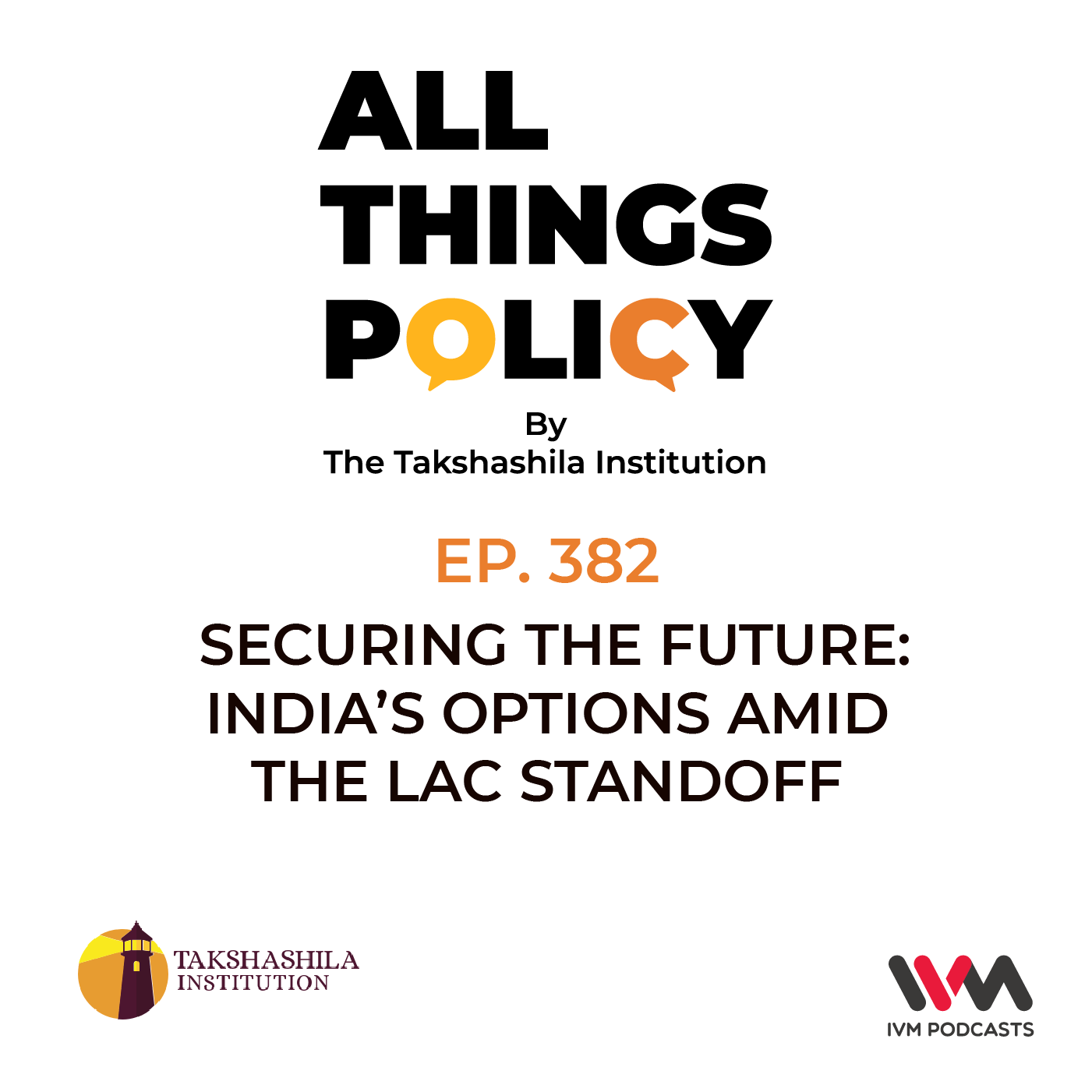 Ep. 382: Securing the Future: India’s Options Amid the LAC Standoff 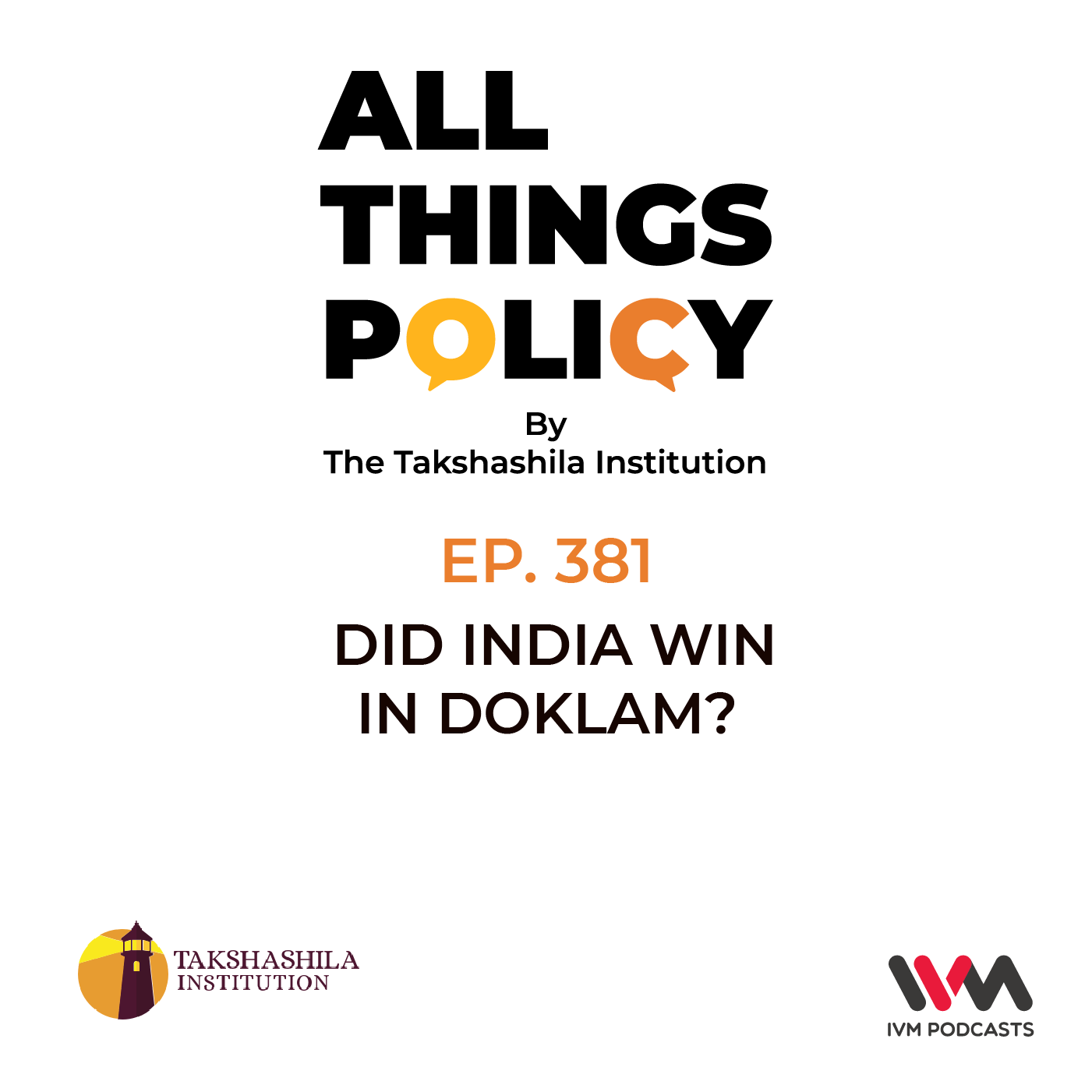 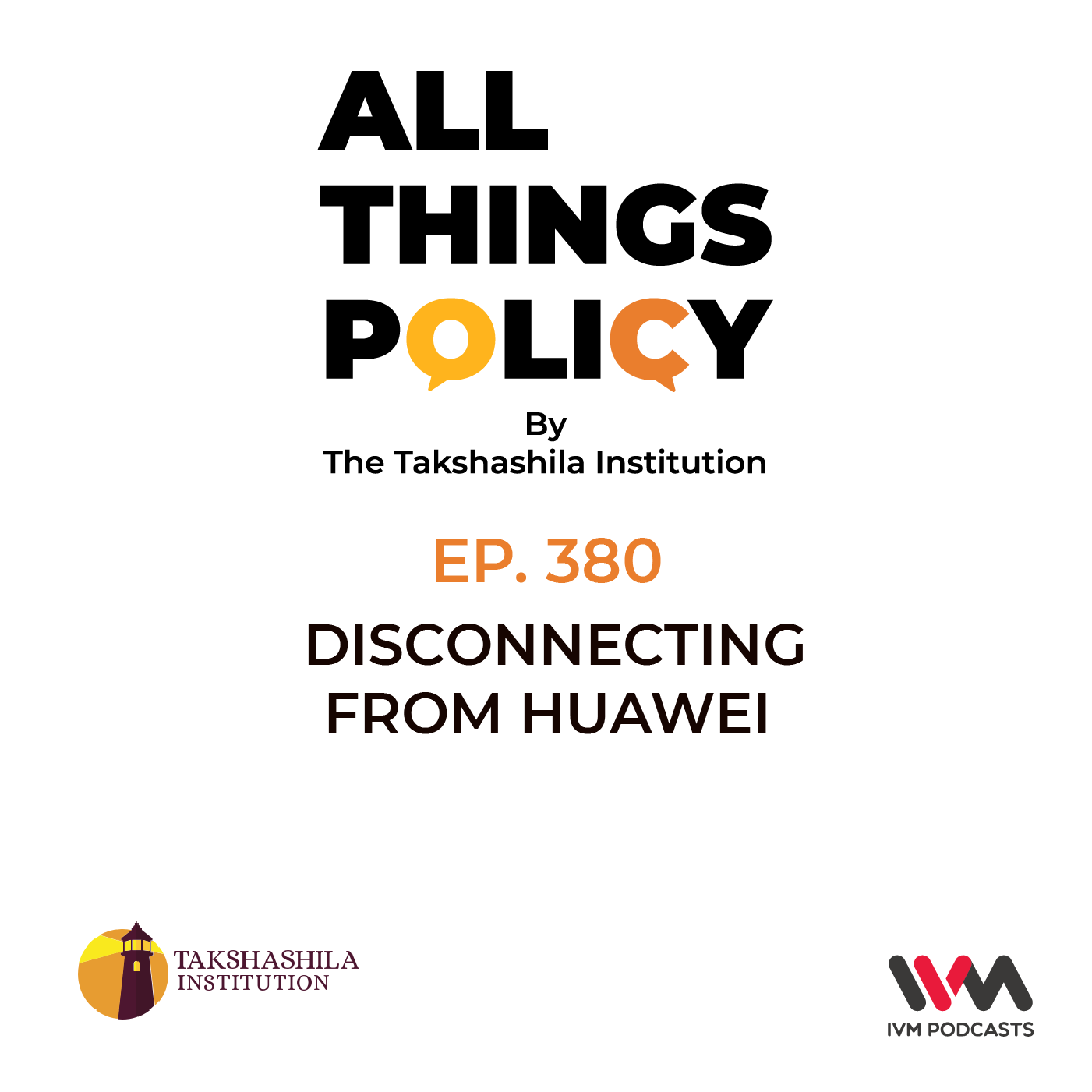 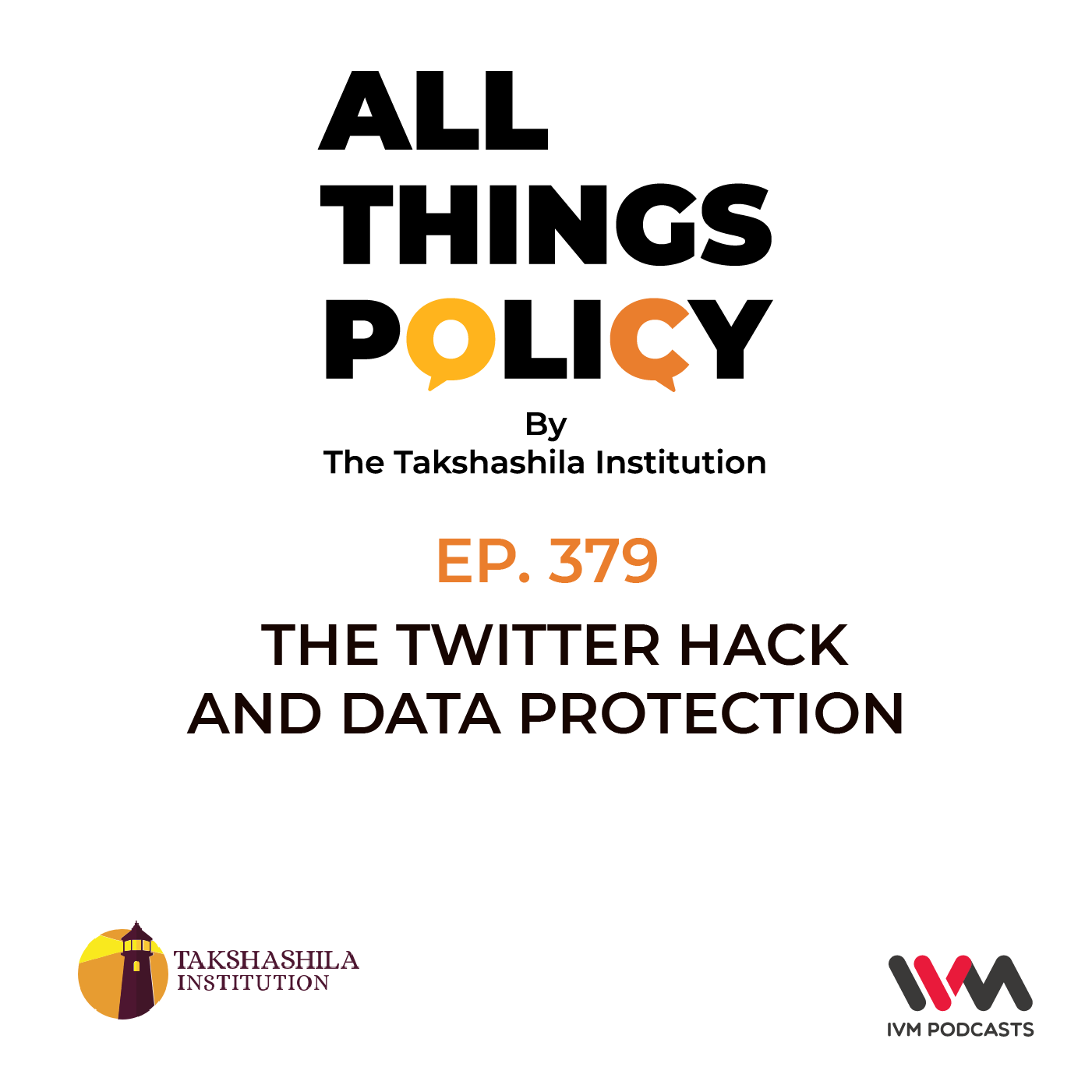 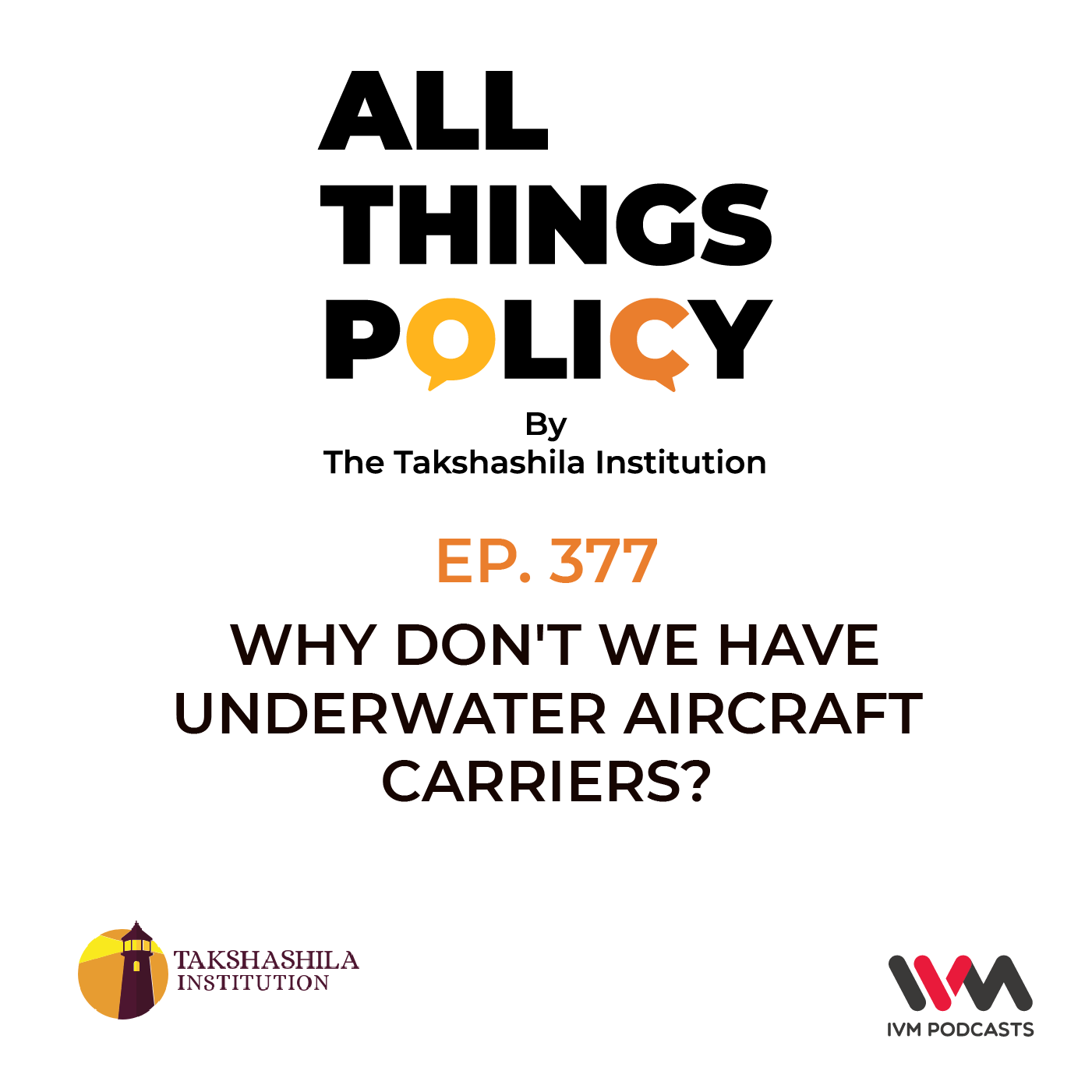 Ep. 377: Why Don't We Have Underwater Aircraft Carriers? 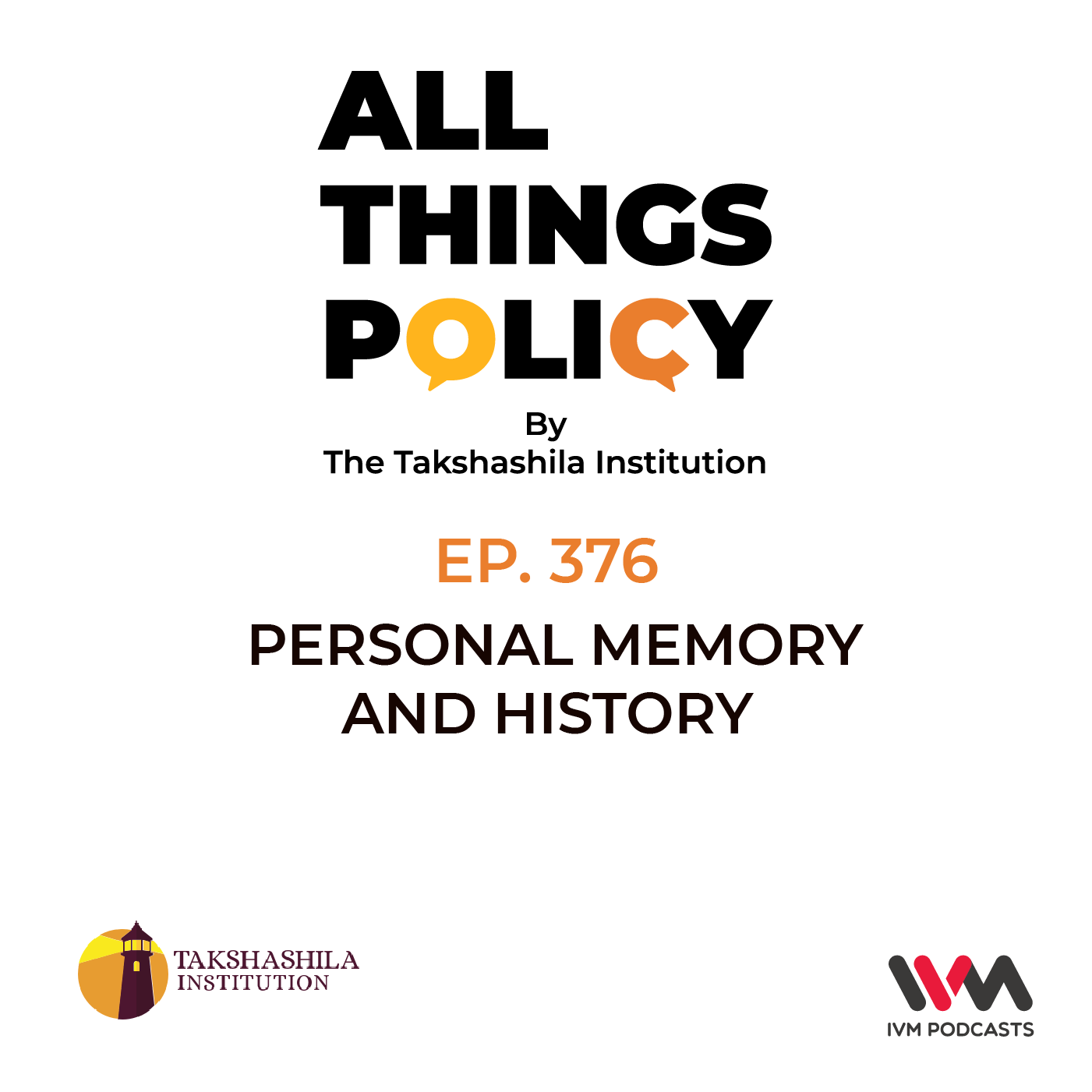 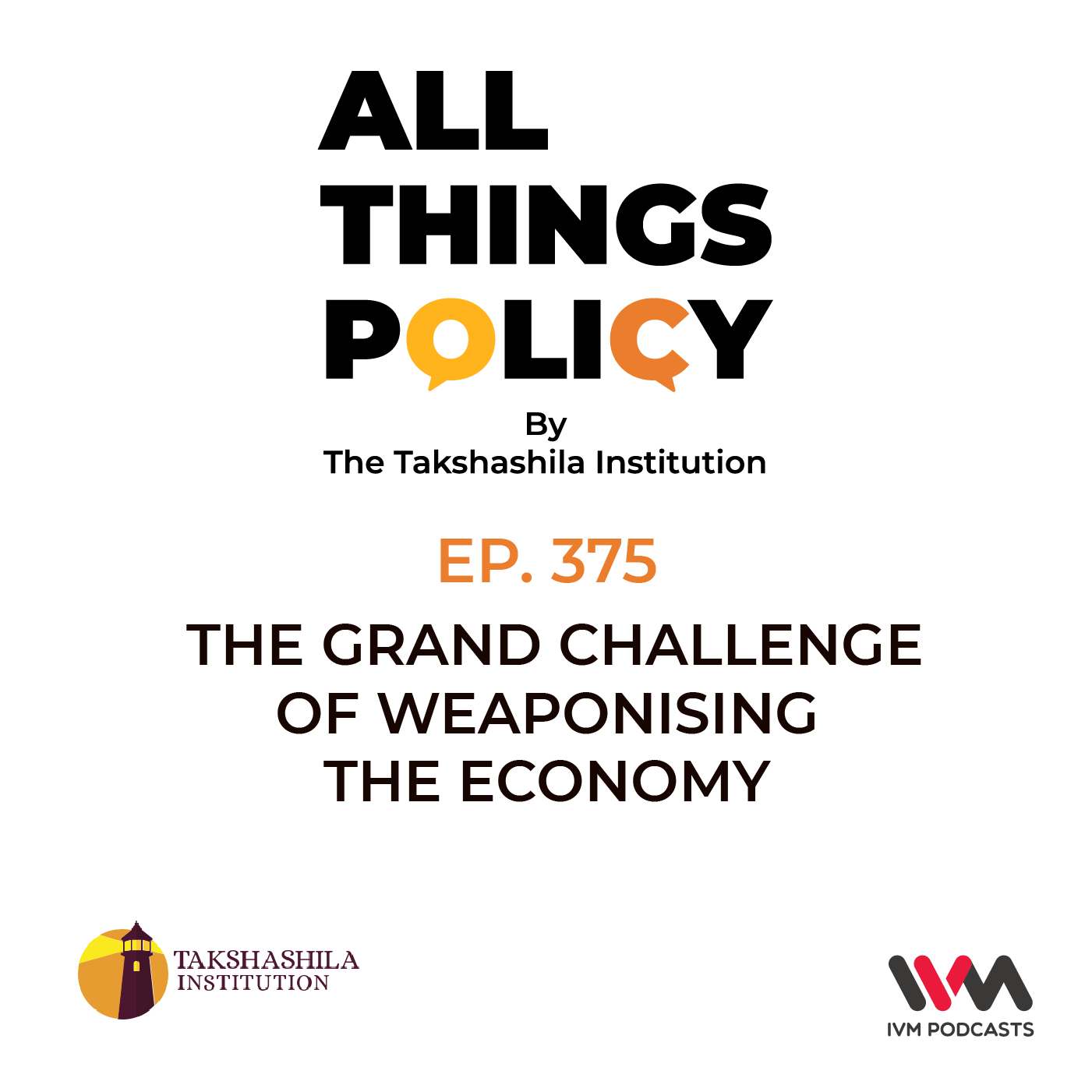 Ep. 375: The Grand Challenge of Weaponising the Economy 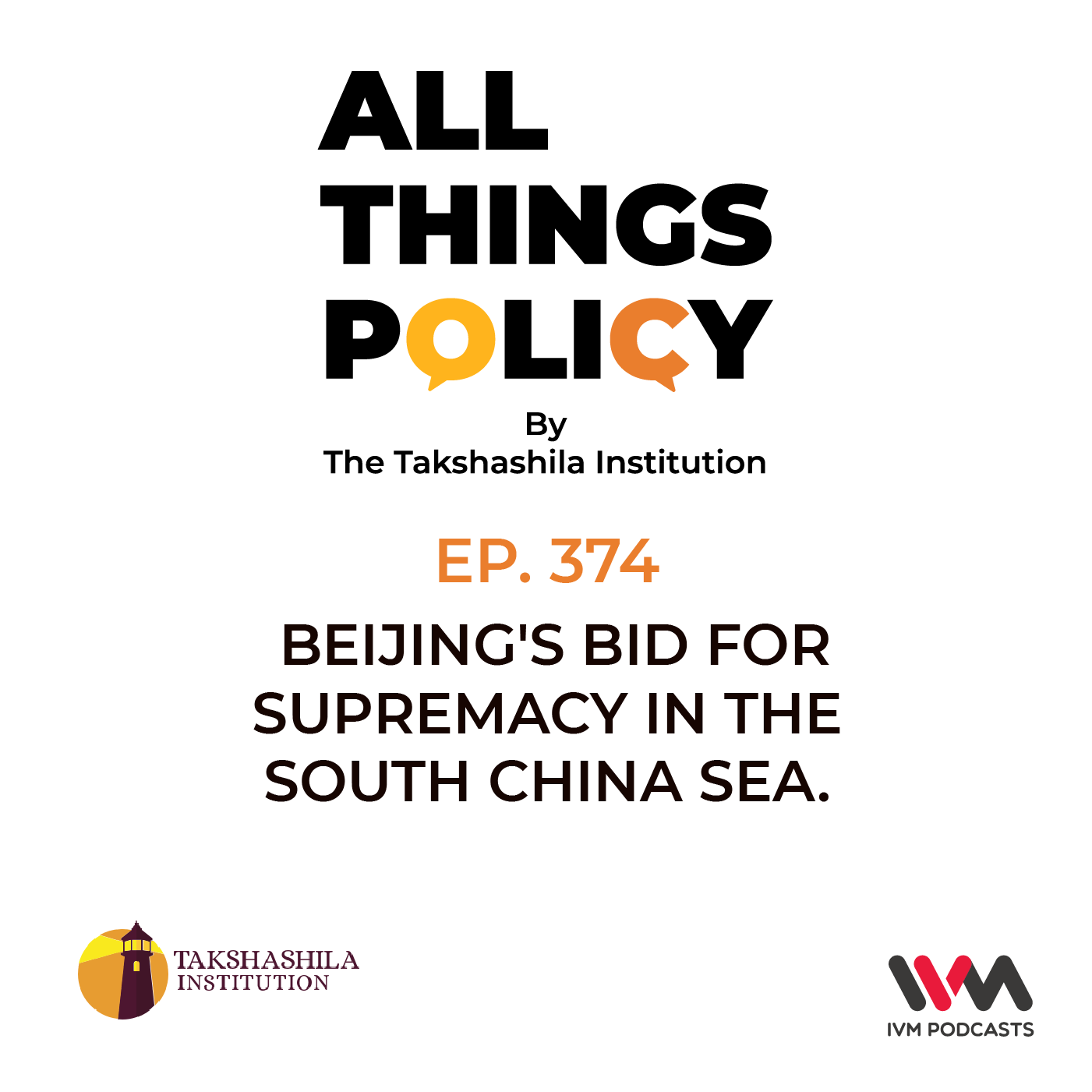 Ep. 374: Beijing's Bid for Supremacy in the South China Sea 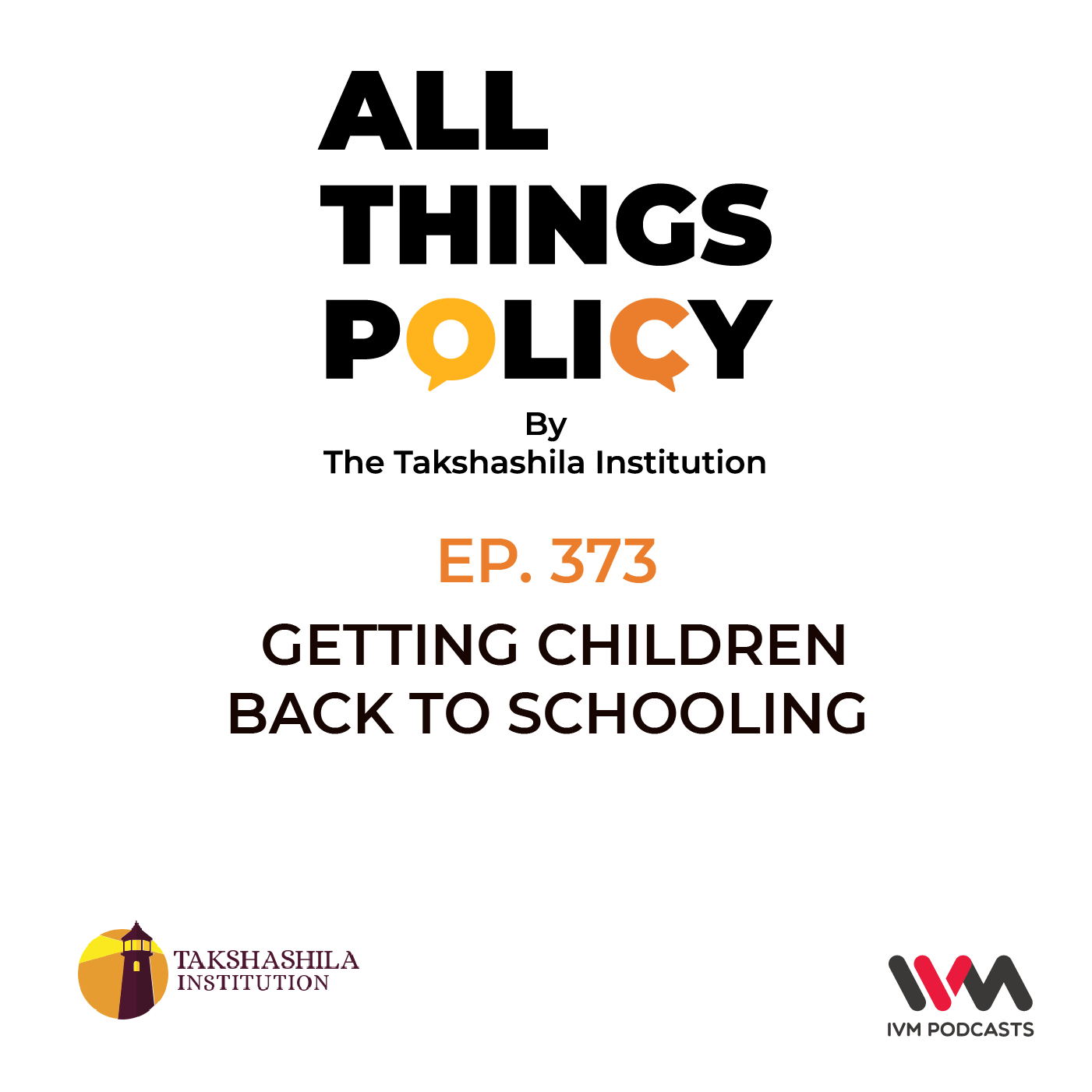 Ep. 373: Getting Children Back to Schooling 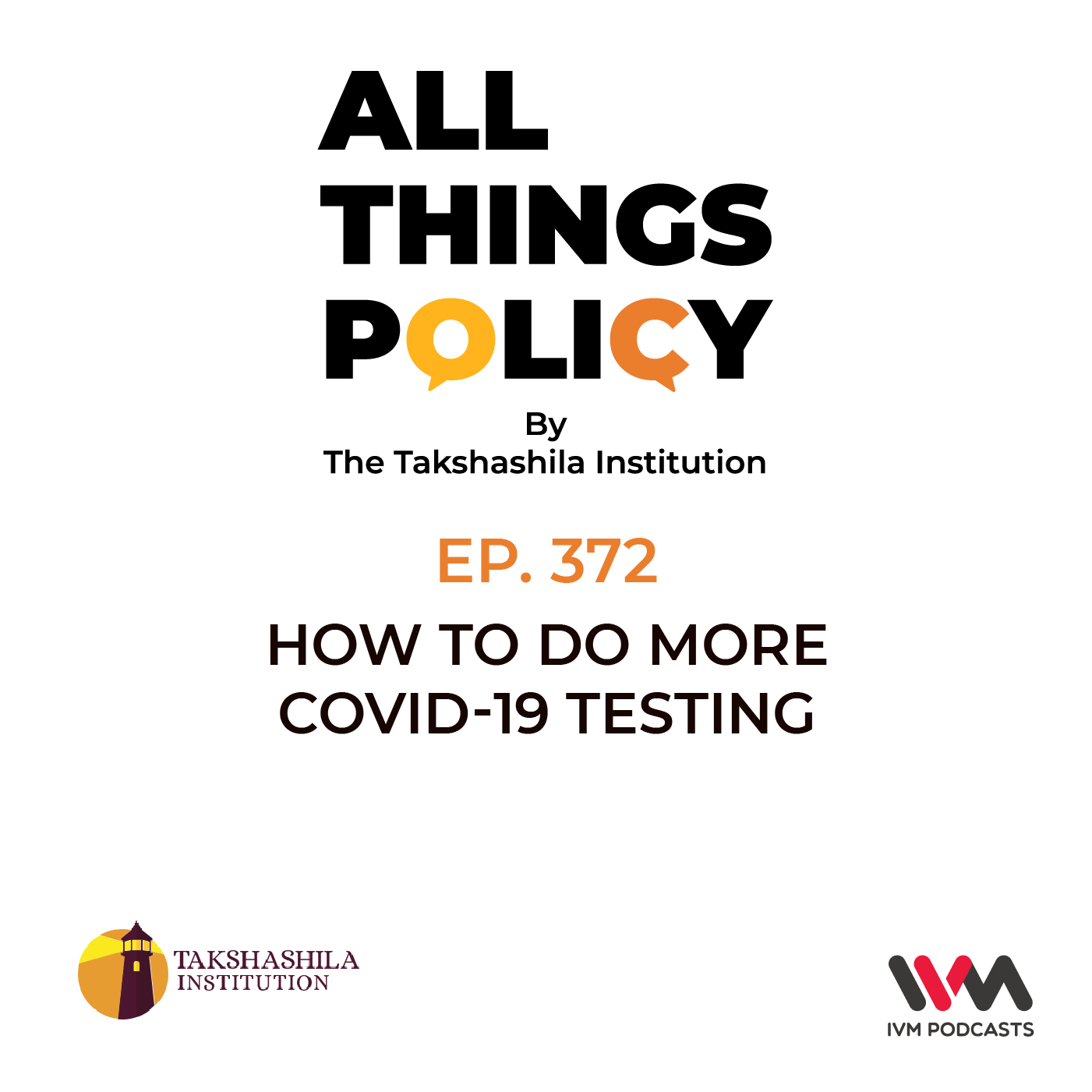 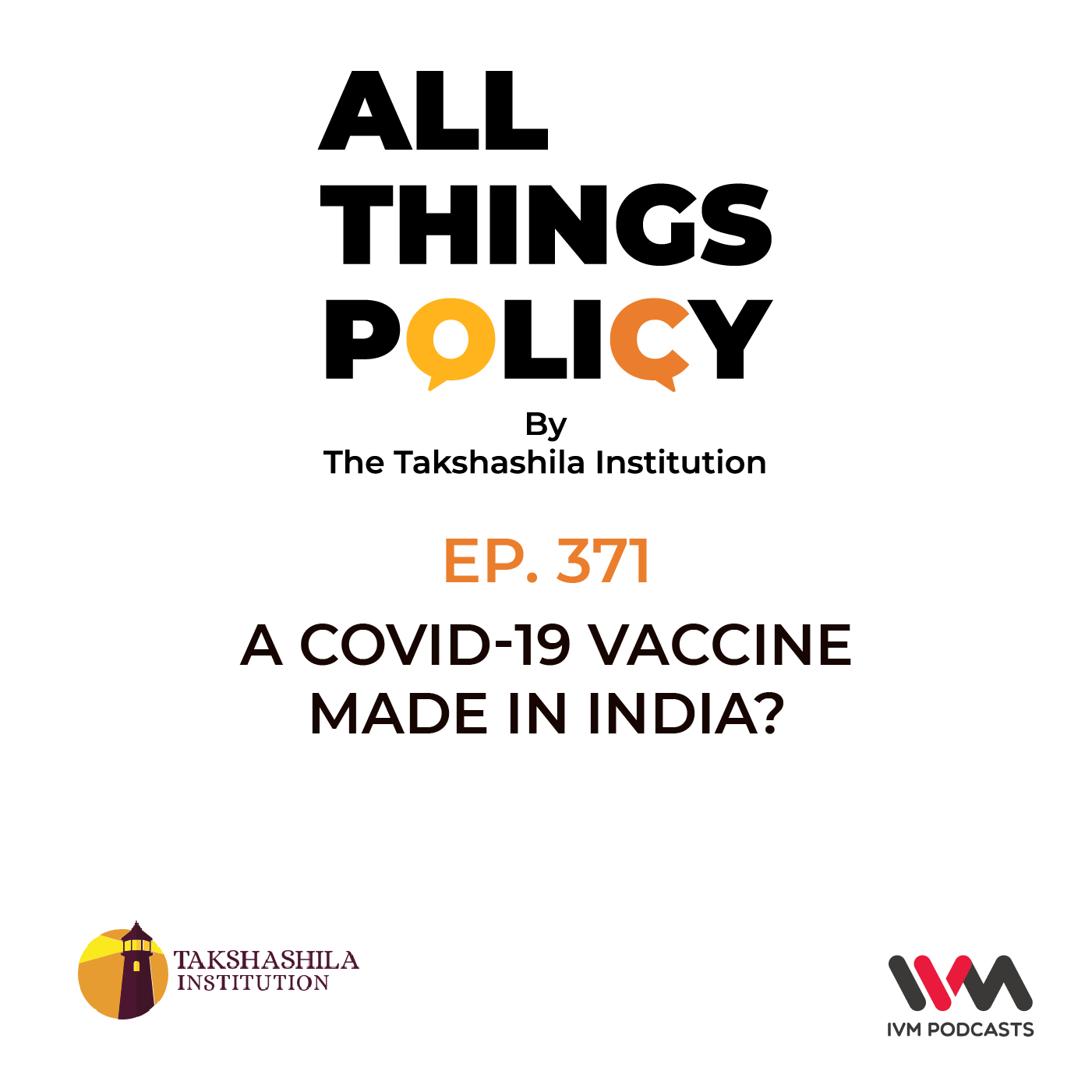 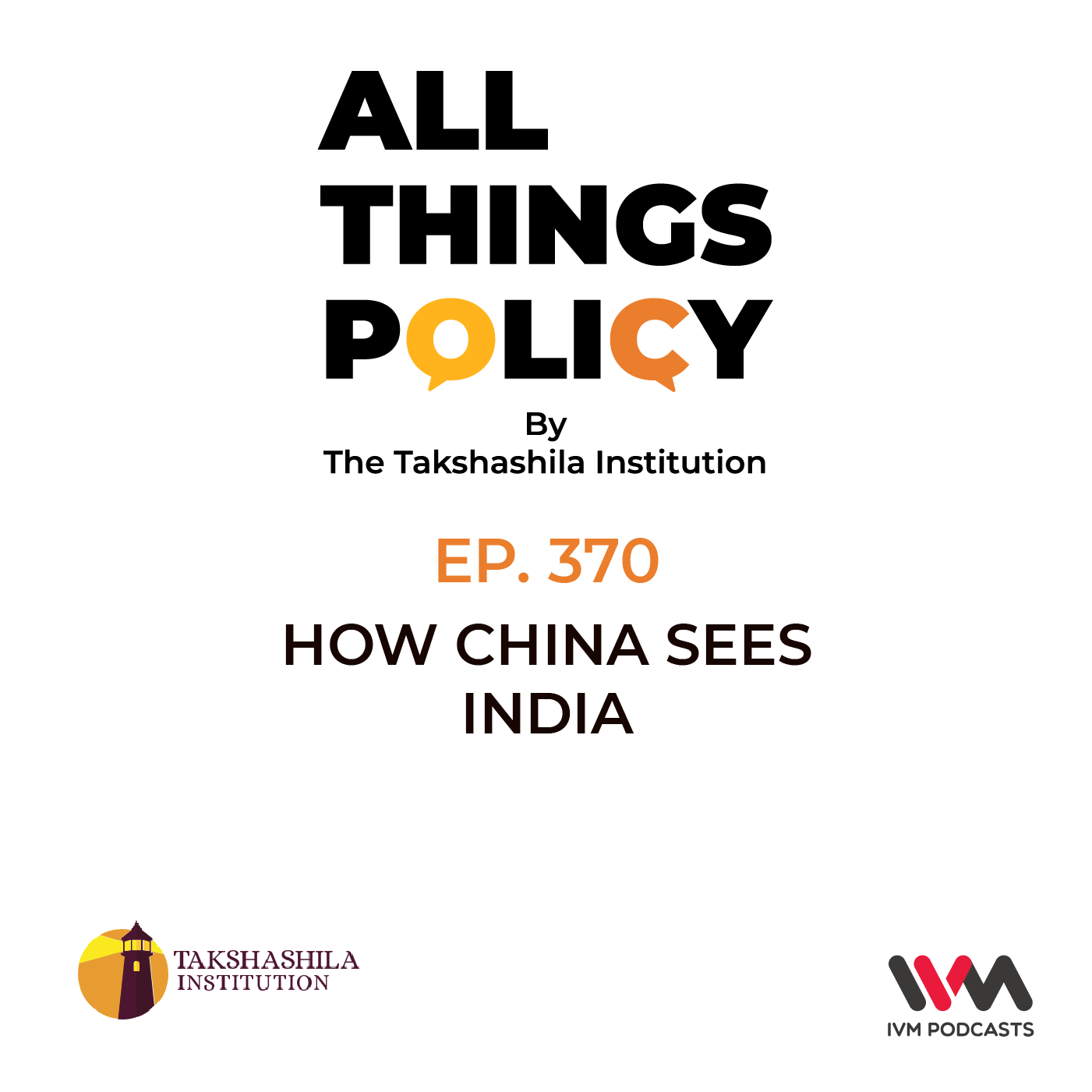 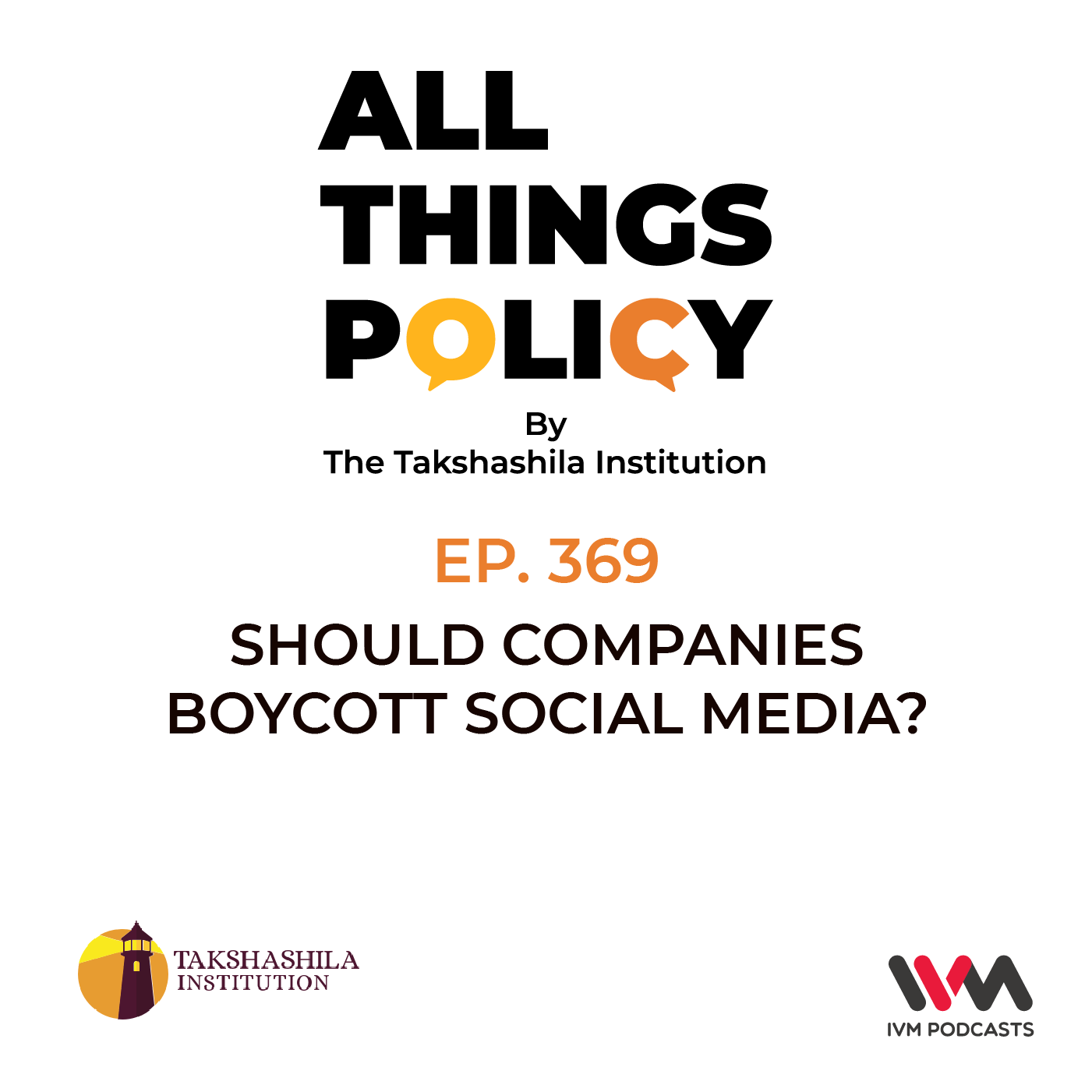 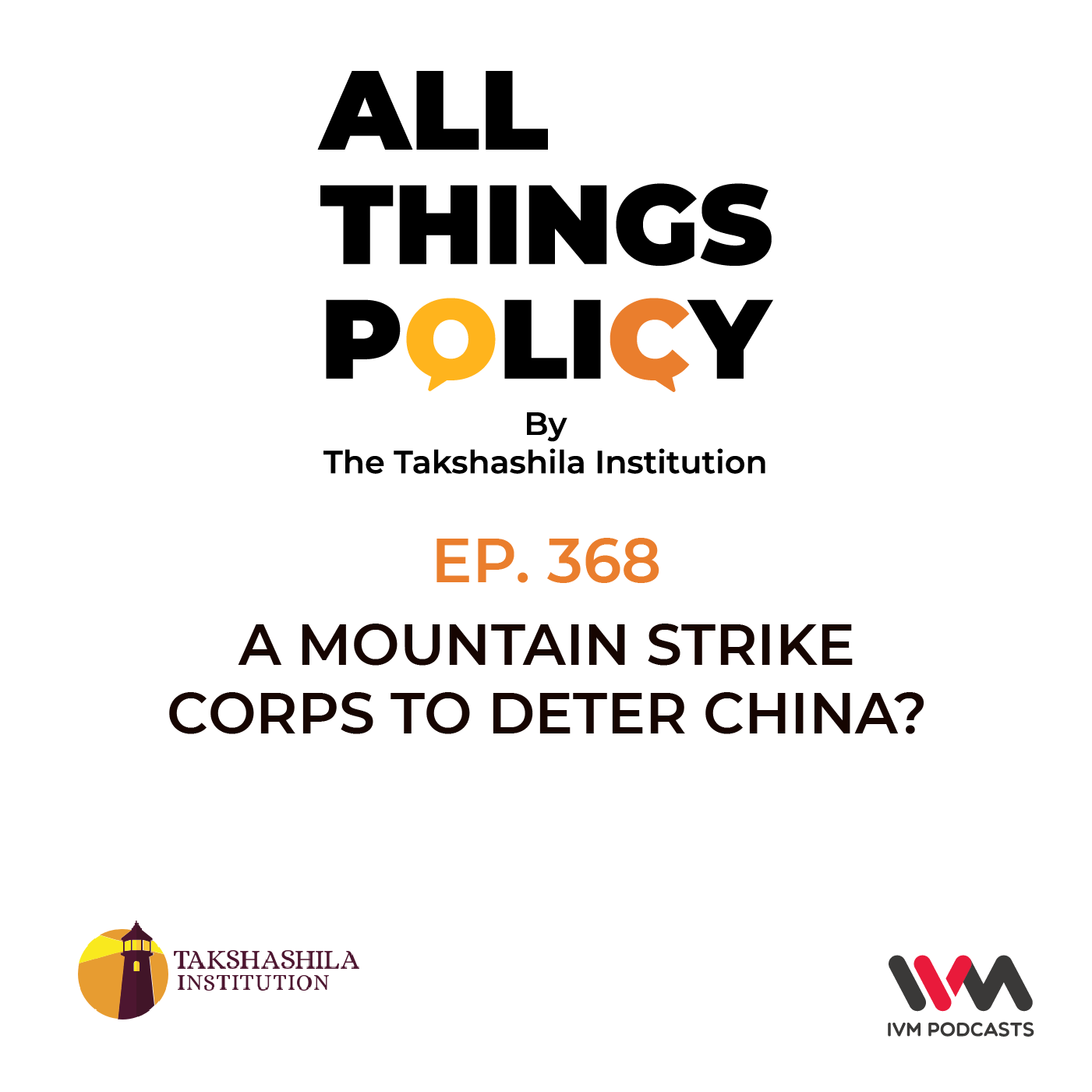 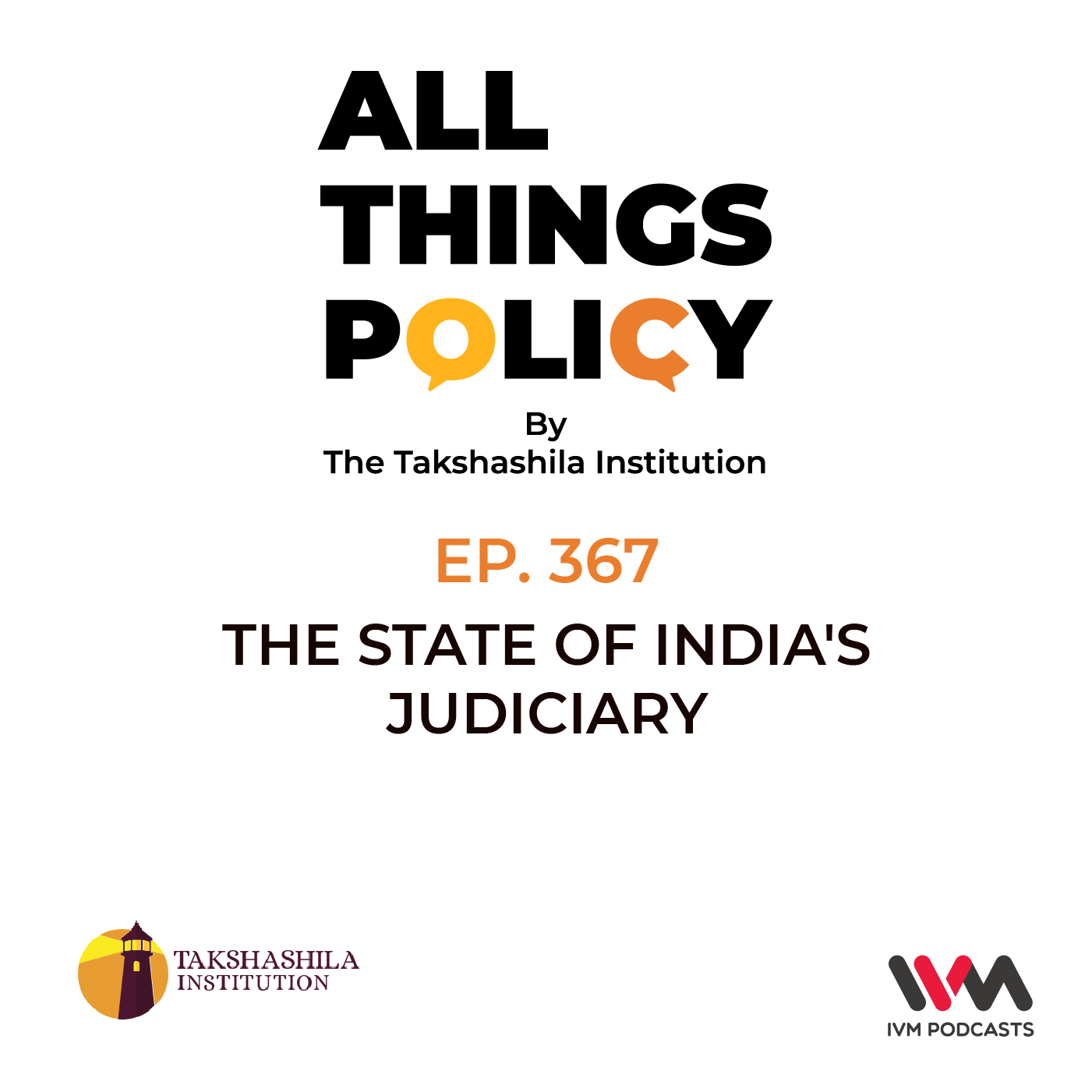 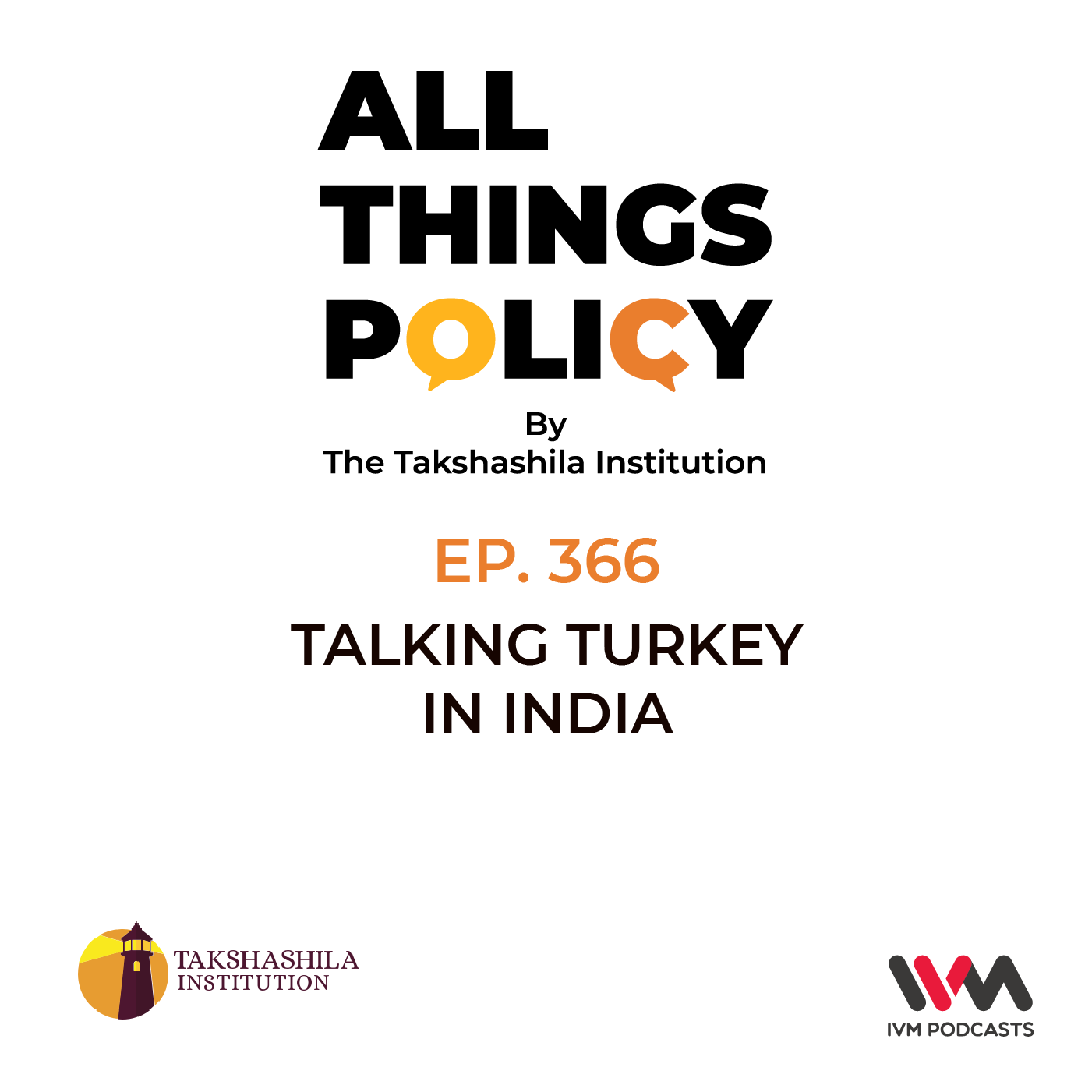 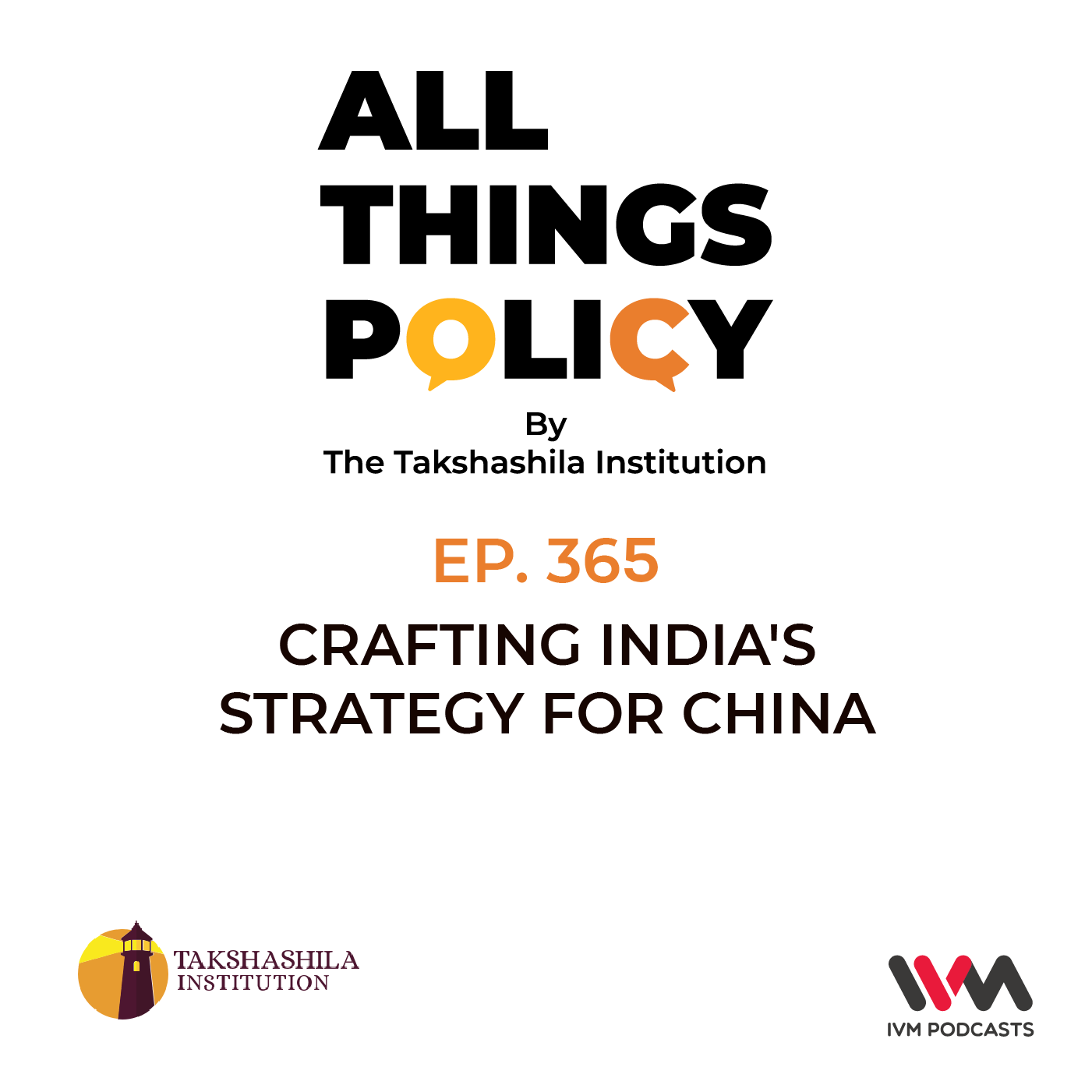 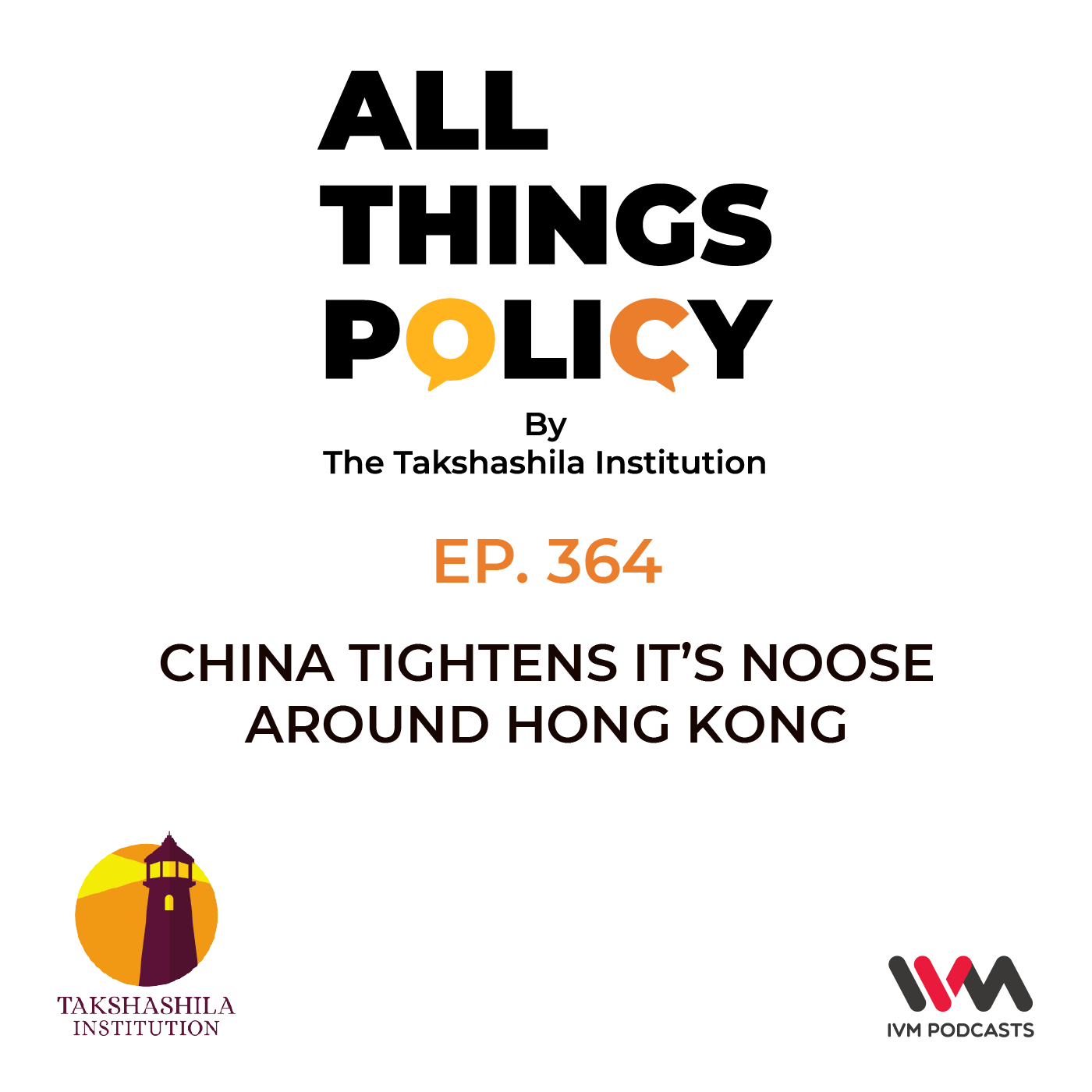