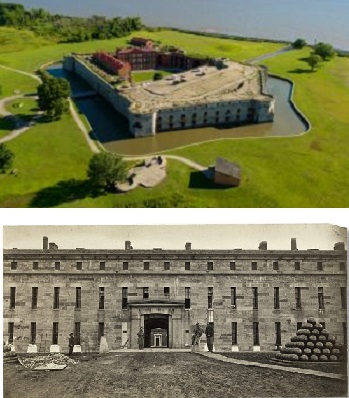 Fort Delaware started as a defense for the Delaware River on Pea Patch Island in Delaware. During the Civil War, it would serve as a prison camp for Confederate soldiers that was considered a death camp. Today, it is a state park featuring re-enactments, tours and other events. Many groups have investigated there including Britain's Most Haunted, Ghost Hunters Academy and Ghost Hunters used it for one of their Halloween episodes. Join us as we explore the history and haunts of Fort Delaware! The Moment in Oddity was suggested by Scott Booker and features Nixon's half-eaten sandwich and This Month in History features Nixon's Last Press Conference. Our location was suggested by Anthony Ramirez. 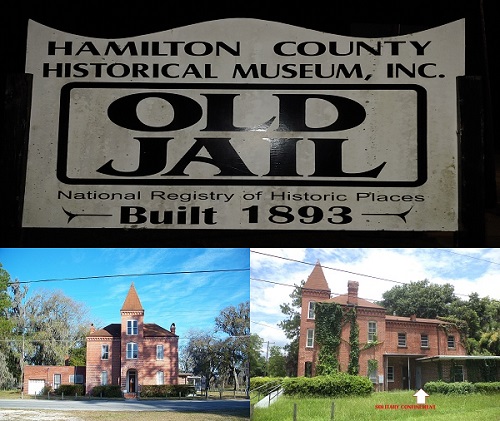 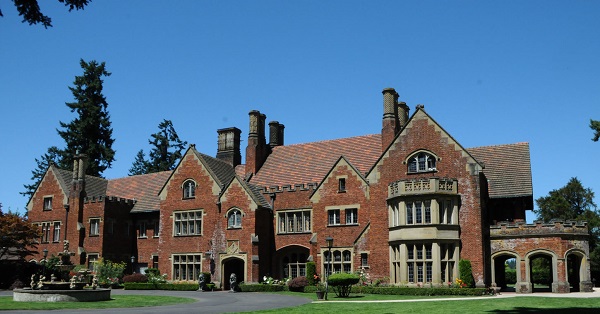 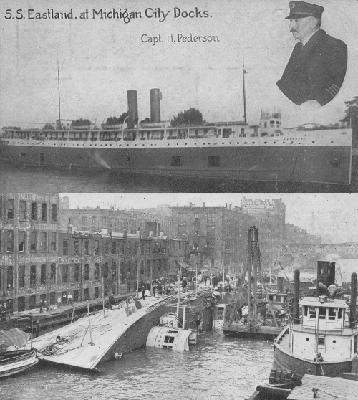 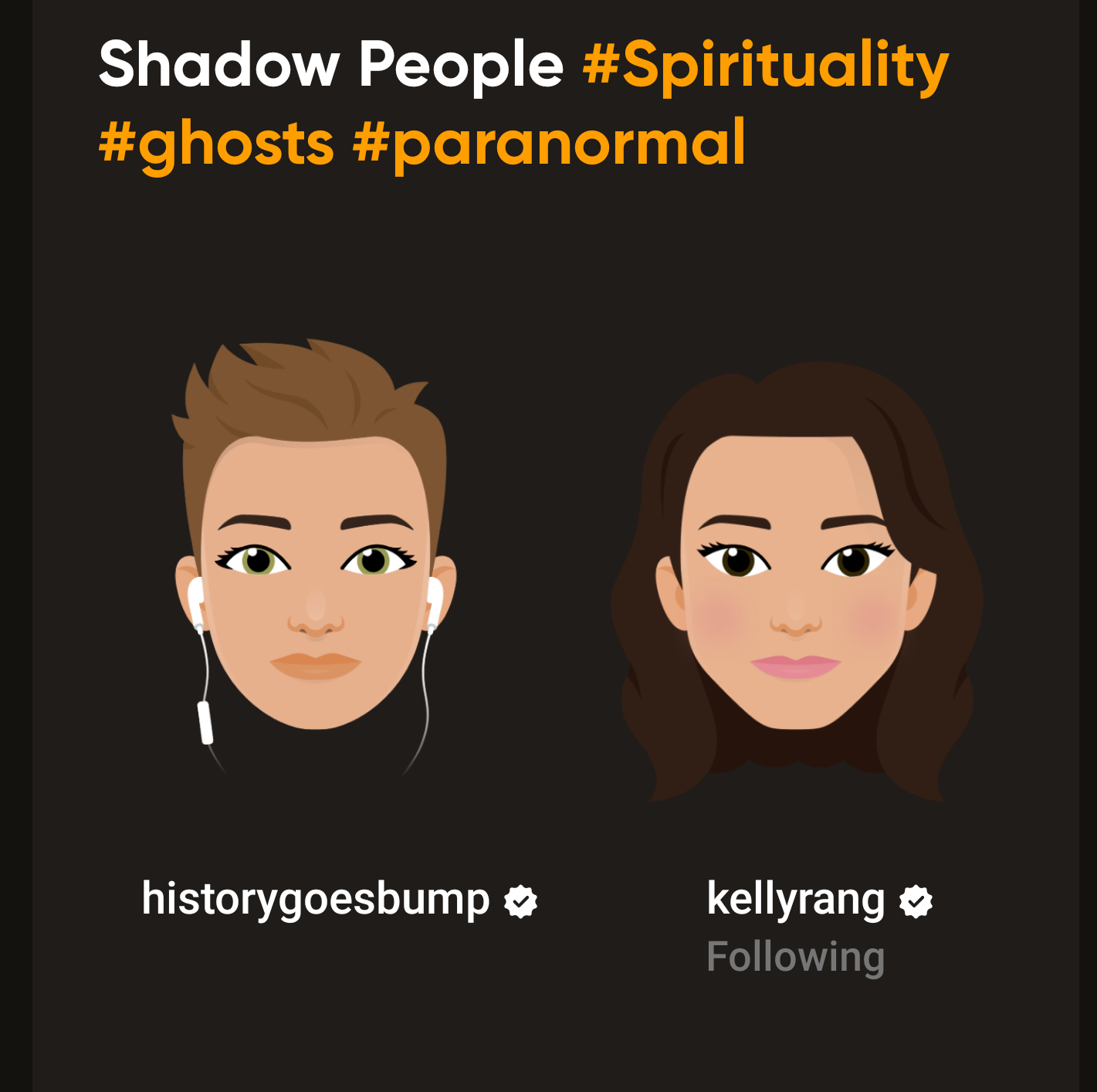 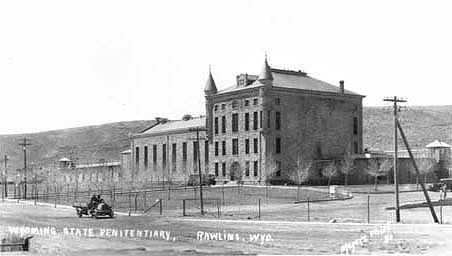 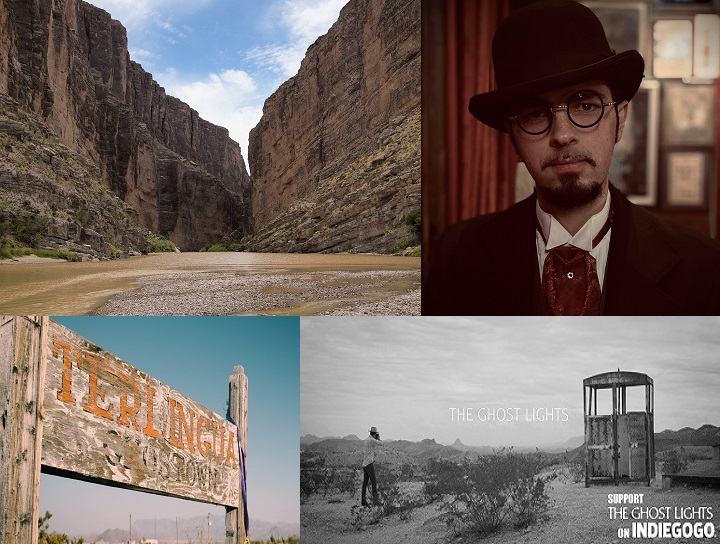 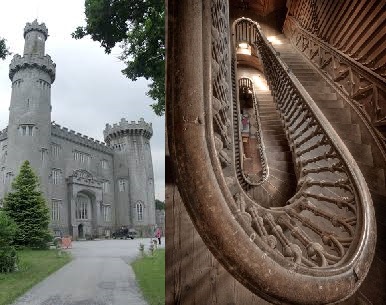 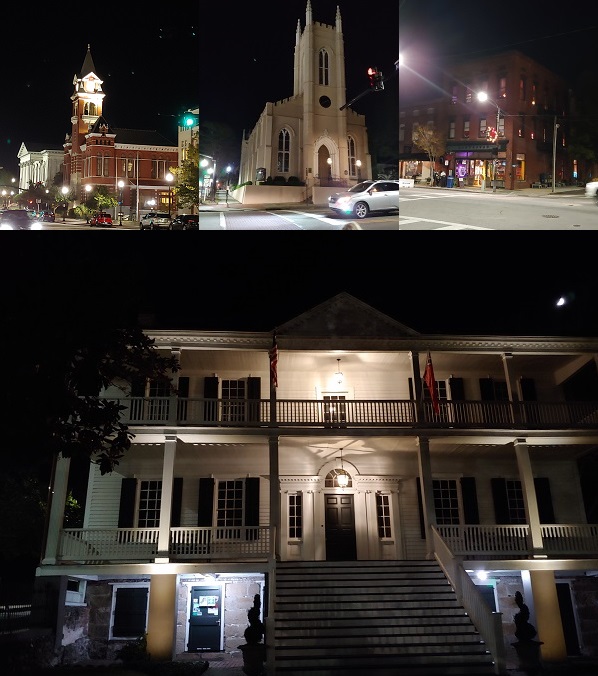 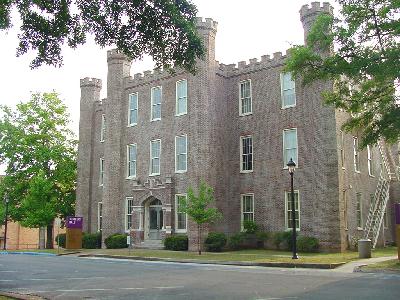 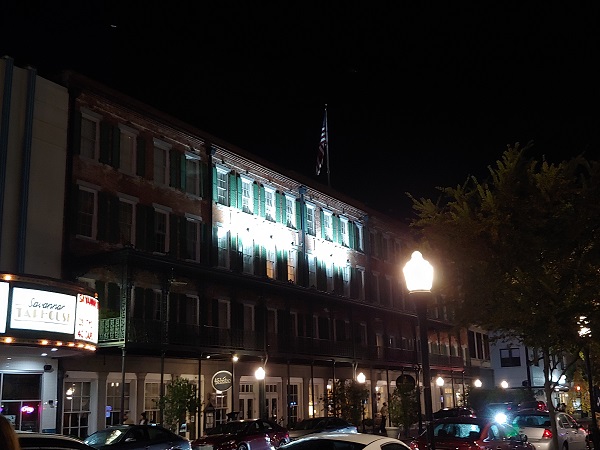 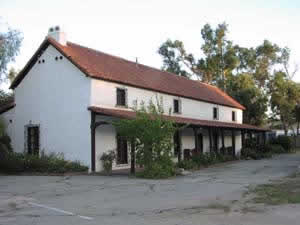 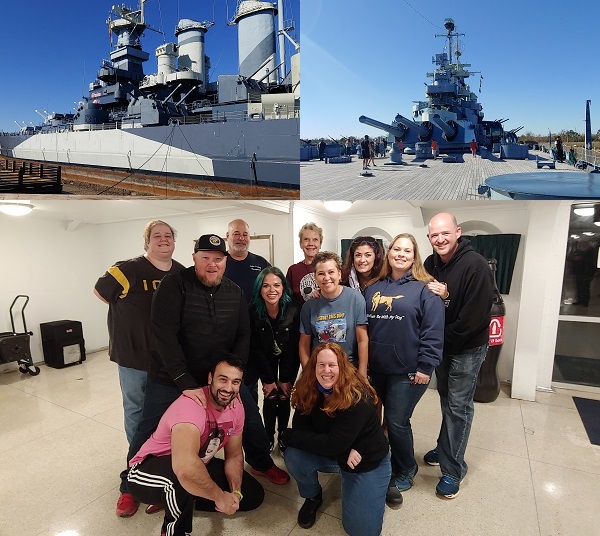