Ice Cream Convos had the pleasure of chatting with Omar Epps about his new film, "The Devil You Know," which opens exclusively in AMC Theaters on Friday (April 1).

During our fun and insightful convo, Omar, who executive produced and stars in the Charles Murray film, shares how "The Devil You Know" is a "tale about morality, a tale about family, a tale about brotherhood, and a tale about redemption."

In the film, Omar plays the role of once-incarcerated Marcus Cowans, who is trying to turn over a new leaf with the support of his loving family.

Upon discovering that one of his brothers (Will Catlett) may have been involved in a horrific crime, Marcus grapples with the limits of brotherhood and loyalty.

He and his family, increasingly wary of the justice system’s failings, end up in the crosshairs of a seasoned but jaded detective (Michael Ealy).

Omar Epps has a career in Hollywood that has spanned over 3 decades.

When asked to share the secret to his longevity, he responded:

"A blessing. That’s what it all is - one giant humongous blessing. I try to have humility, I try to stay humble, and I’m focused on my contribution to this world being positive…on and off the screen."

Watch Ice Cream Convos CEO Xaviera's chat with Omar Epps below and be sure to check out "The Devil You Know" in theaters this Friday!
Comments
In Channel 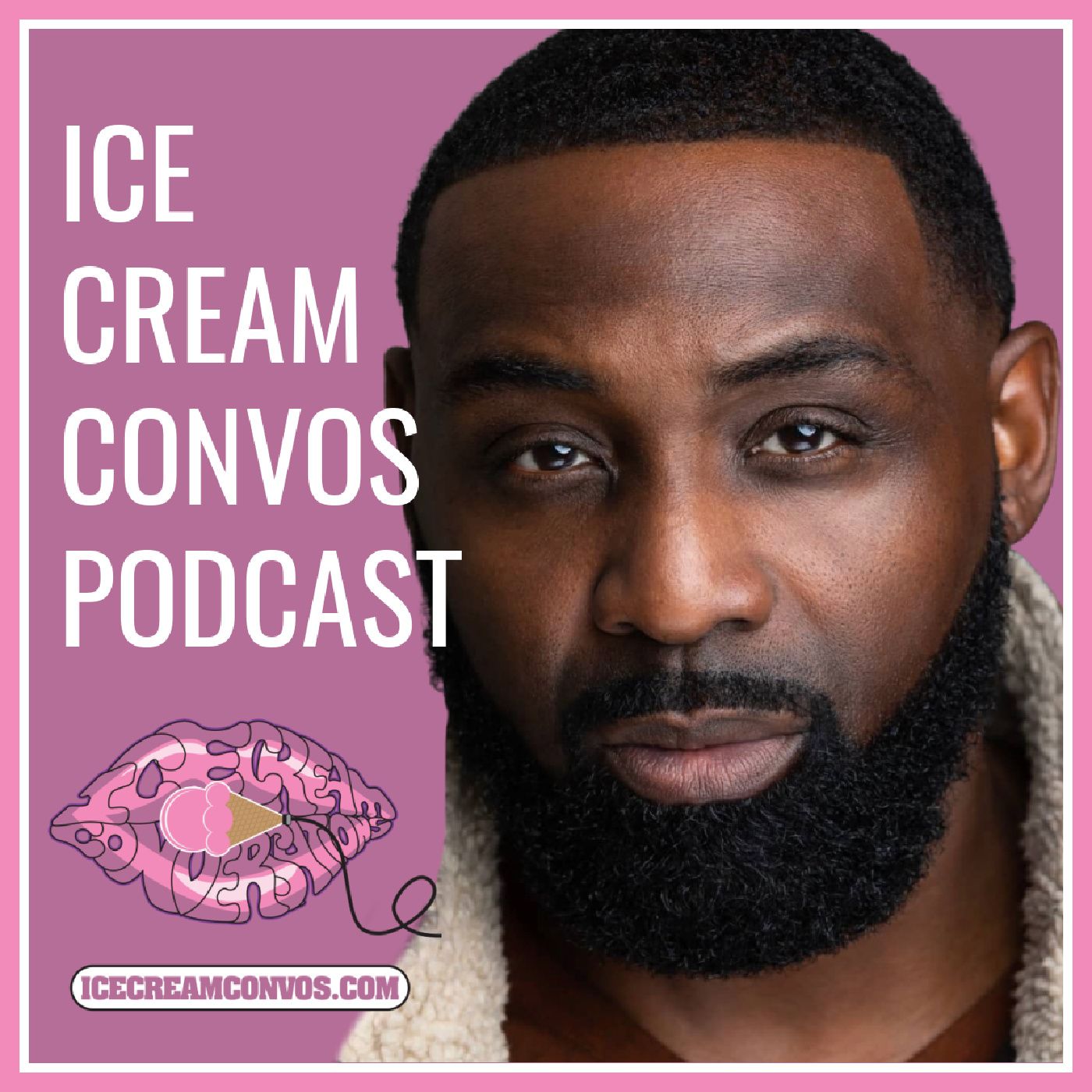 Ep. 356: My Heart Belongs To Tenderoni 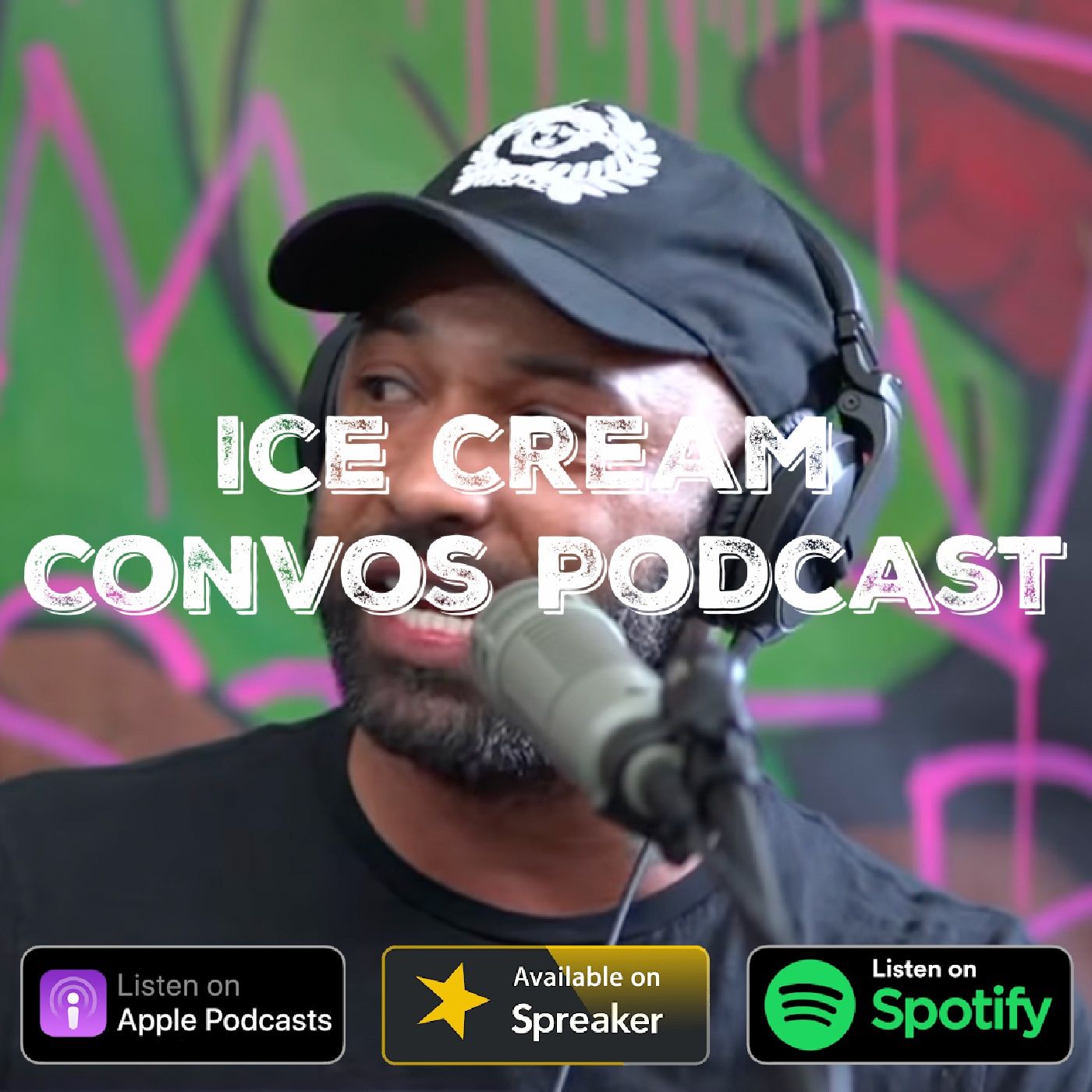 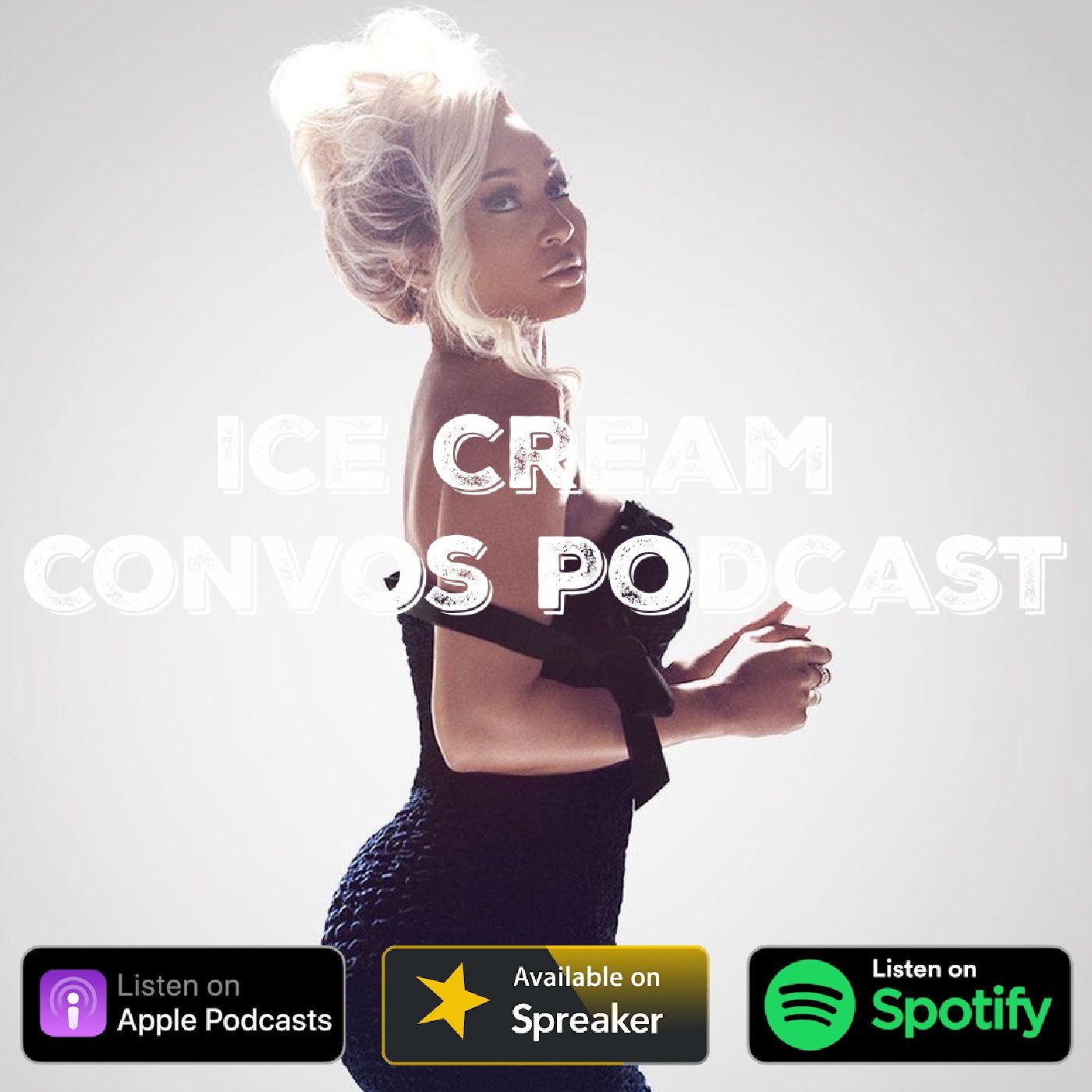 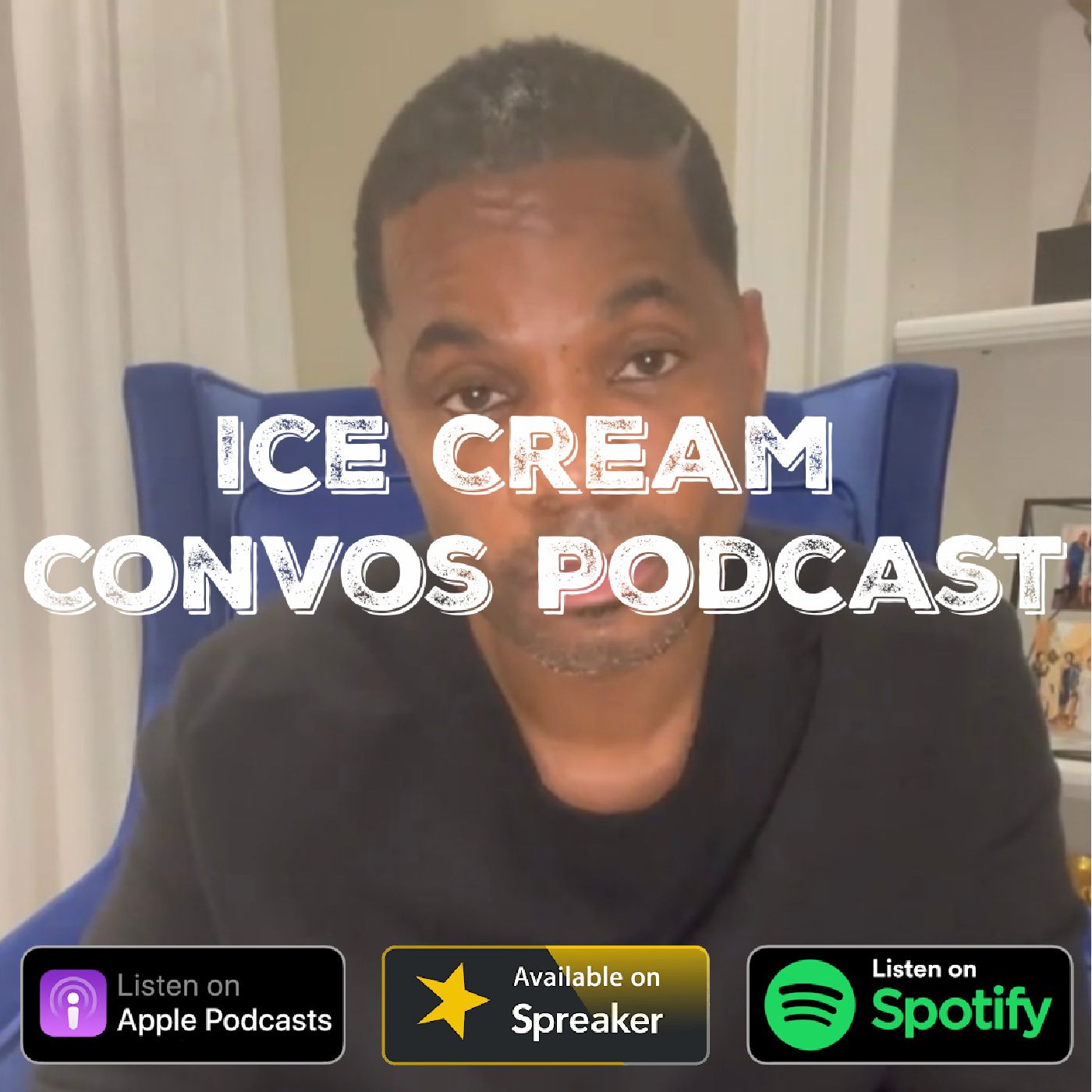 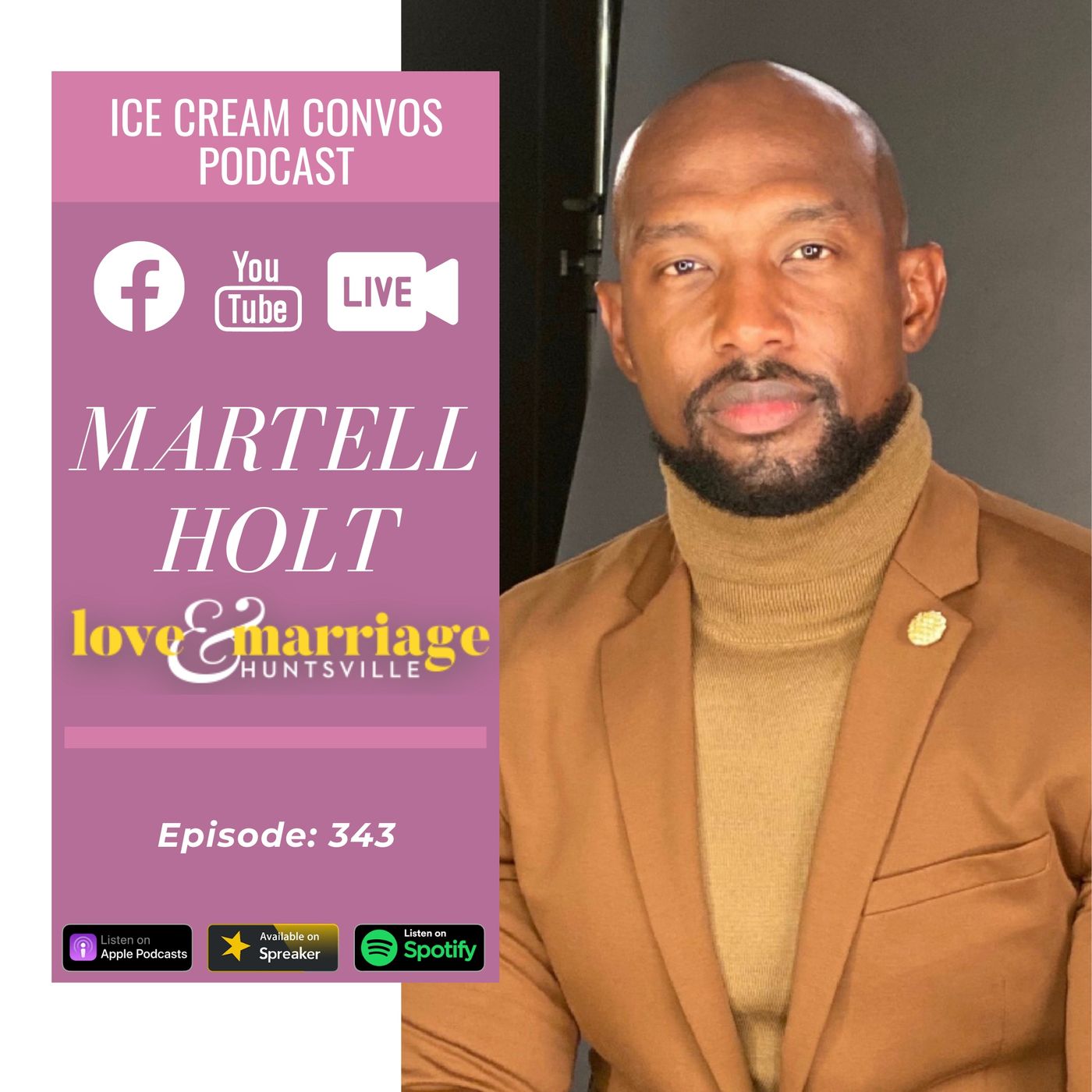 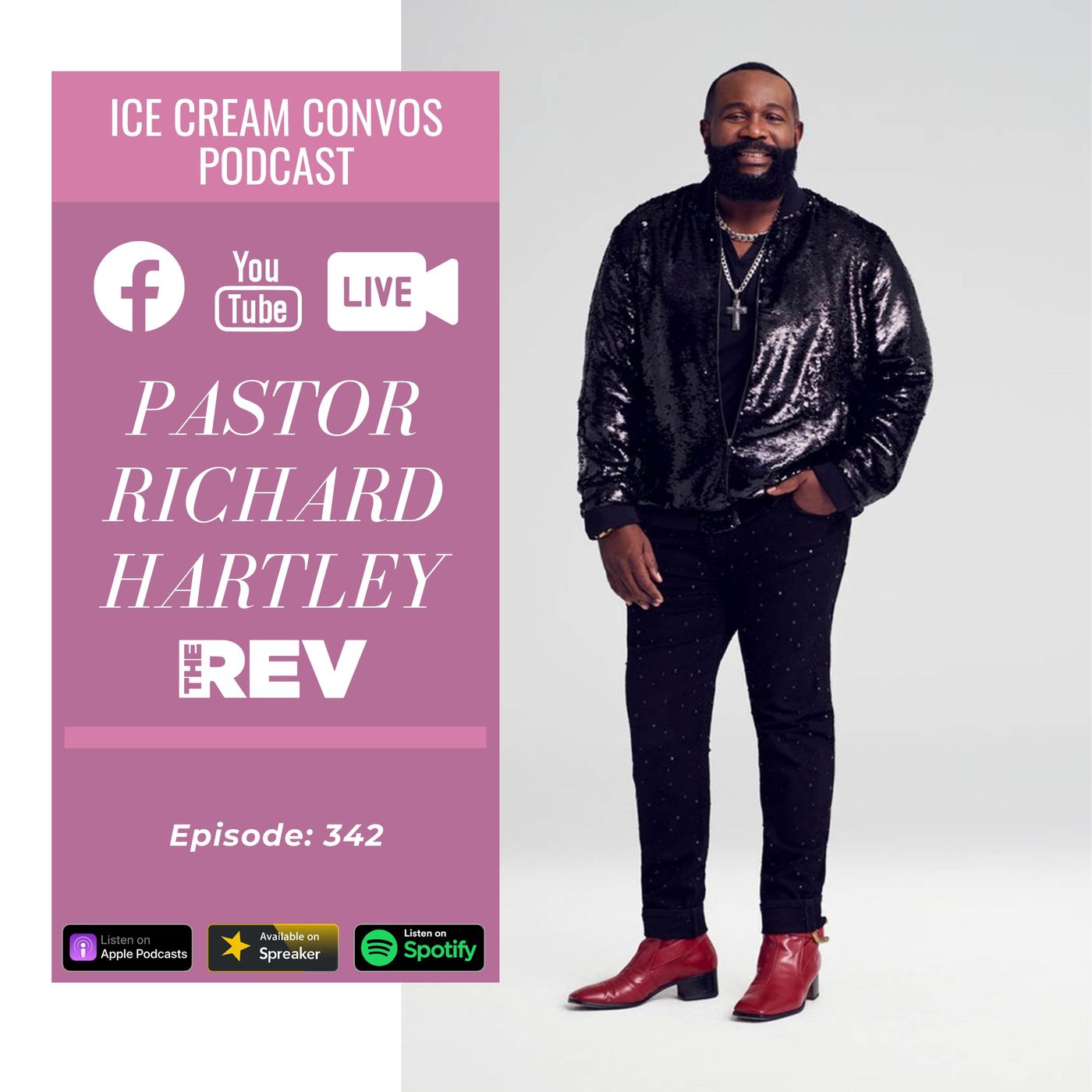 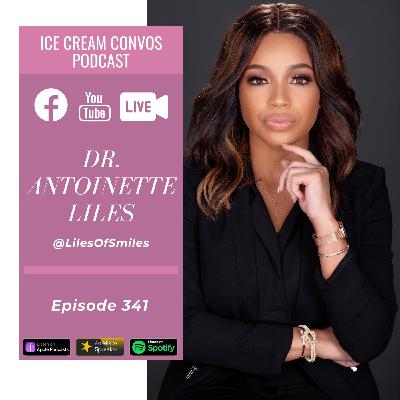 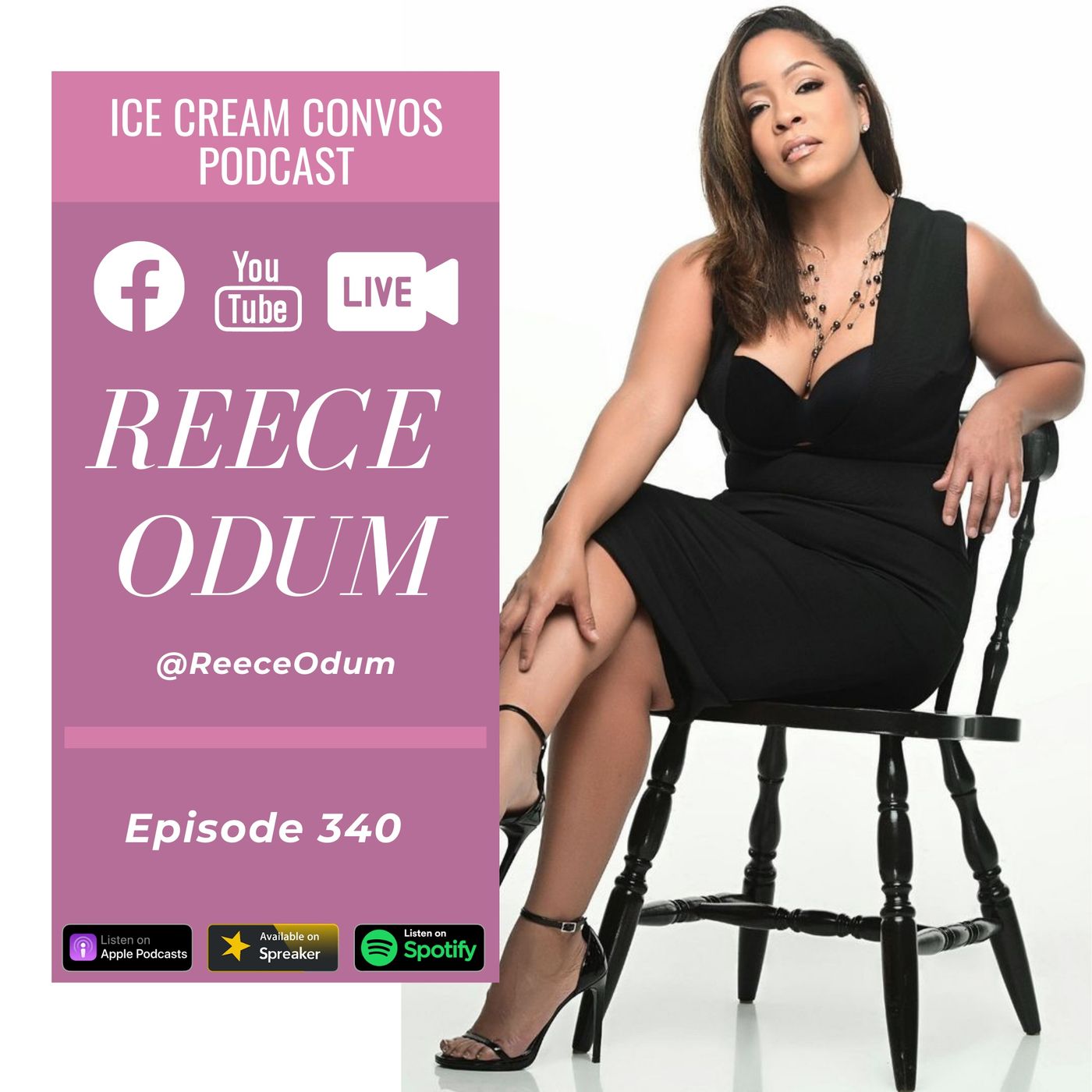 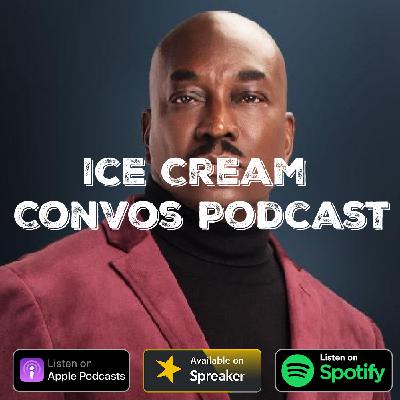