DiscoverThe Popped Cast#44 – Is “Friends” the Best Comedy Ever? (Looking Back 15 Years After Its Finale) 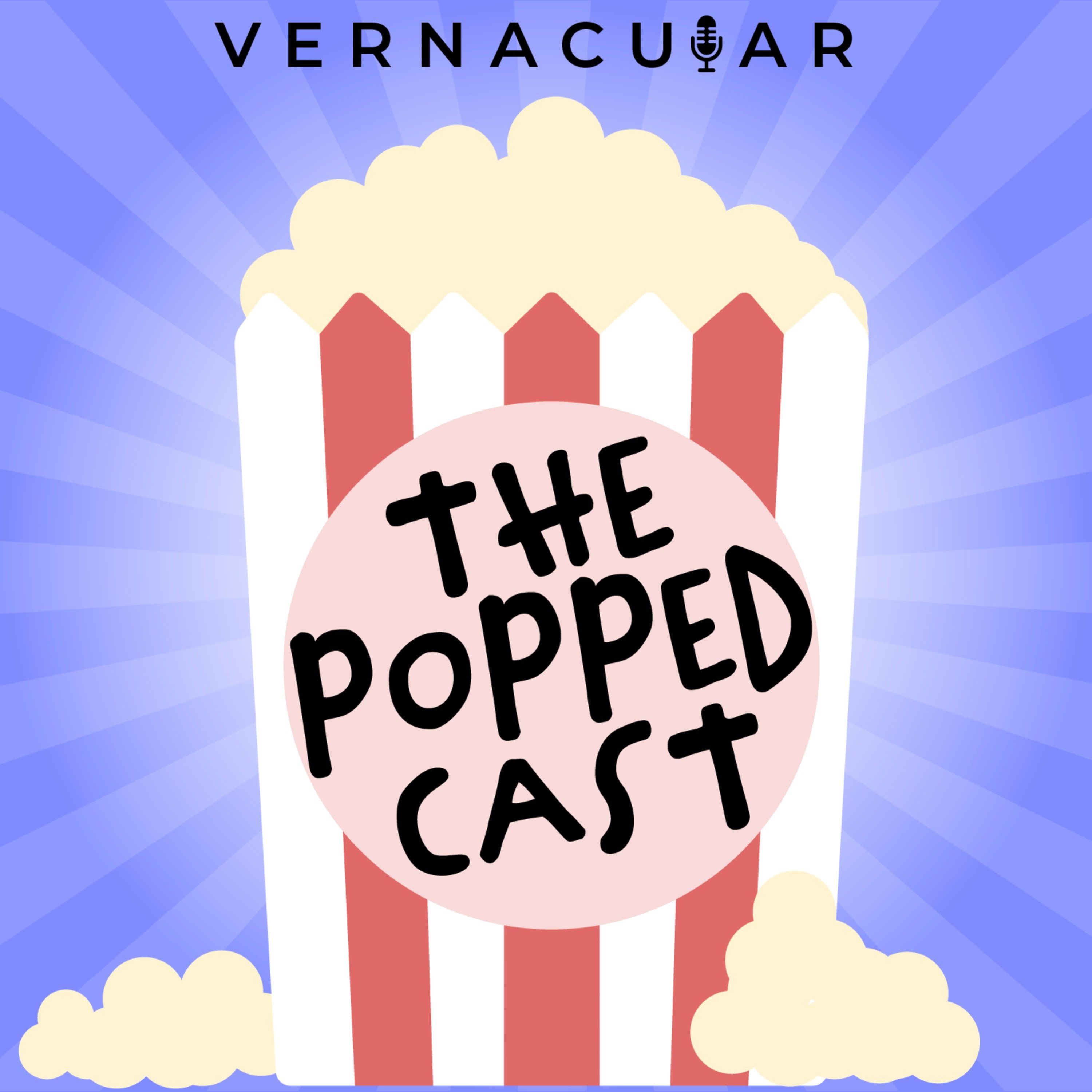 In Episode 44, we give an update on Jeopardy champion James Holzhauer ($1.5 million in winnings and counting!), give our brief (and SPOILER-FREE) thoughts on "Avengers: Endgame," discuss the just released Tony Award nominations and remark on the sad passing of director John Singleton.

In the Marquee Topic, we look back on the NBC hit comedy "Friends," which had its series finale on May 6, 2004 - 15 years ago! We talk about our favorite characters, whether or not the show holds up today (it’s complicated), where it ranks among the best comedies ever and how the careers of its six stars have fared since the show went off the air.

PLUS, in our teasers, Josh recommends a fun summer song and Maureen suggests an article on Vox.

For links mentioned in this episode, go here: http://bit.ly/PoppedCastEp44.