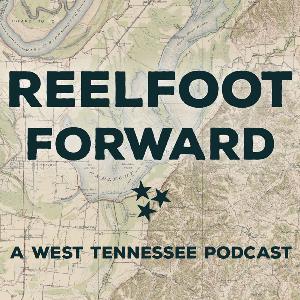 Few projects have offered as many opportunities or as much controversy as the still under-construction I-69 that can be seen unfinished just behind Discovery Park. This episode’s guest, Matt Dellinger, literally wrote the book about it 10 years ago. Interstate 69: The Unfinished History of the Great American Highway took readers behind the scenes to experience the complex political, social and economic drama being this controversial road project. Now a decade after the book’s release, he shares an update on some of those he wrote about along with details not included in the book. Fans of Discovery Park will enjoy hearing more about Dellinger’s visit with Robert Kirkland just as construction was underway. Dellinger, who has written for The New Yorker, the Oxford American and Smithsonian, also led the way on digitizing the archives of publications like Esquire, Aviation Week, Maclean's and others and shares his thoughts on the past, present and future of journalism.
Comments
In Channel

Ep. 55 Ted Kluck, Athlete with a Passion for Writing

Ep. 51 Marty Marbry, An Optimistic Outlook on Tour and Travel

Ep. 50 Curt McDaniel, Saving the Earth One Dirt Clod at a Time 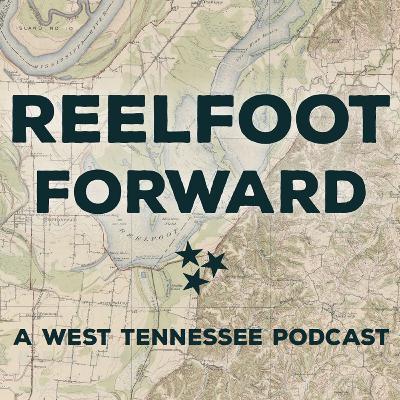 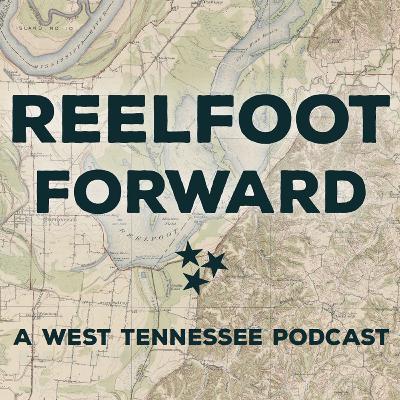